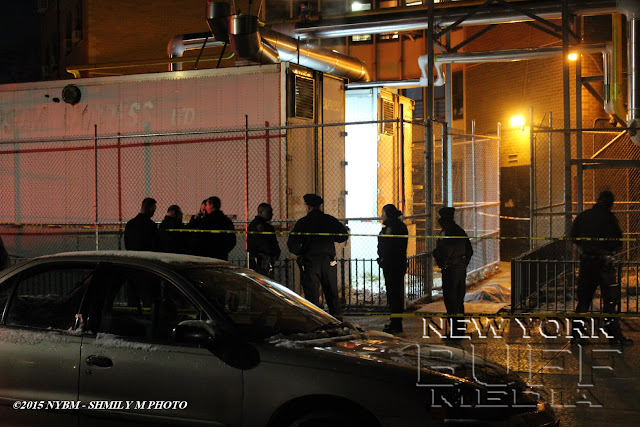 The shooting took place at 9:18 p.m. on W. 33rd St. by Neptune Ave., behind one of the buildings in the New York City Housing Authority’s Surfside Gardens complex in Coney Island.

“Oh my God, no! Oh my God, no!” shouted a woman as she sobbed at the scene. She told police she’s the mother of the victim’s three children, ages 14, 8, and 2, though they hadn’t been in contact recently.

The woman refused to speak with reporters.

Police cordoned a small walkway leading to one of the buildings, where the man’s body lay face-down on the ground, beneath a blood-stained sheet.

He had been shot in the head, an NYPD spokesman said.

Early on, cops were looking for three men who fled from the scene, police sources said.

Police have not yet released the victim’s identity. 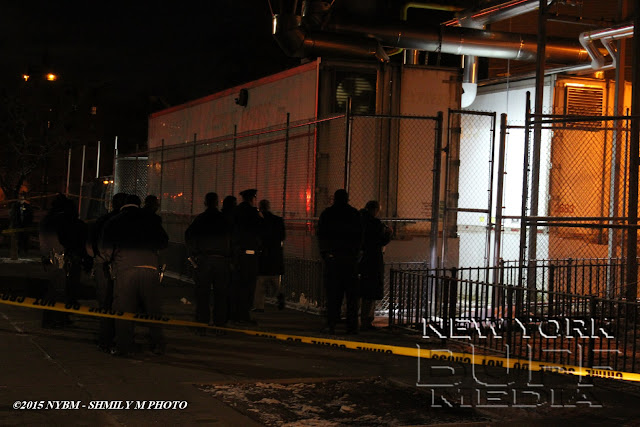 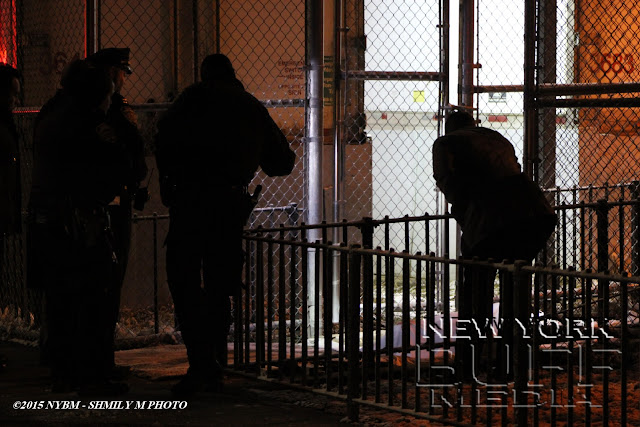 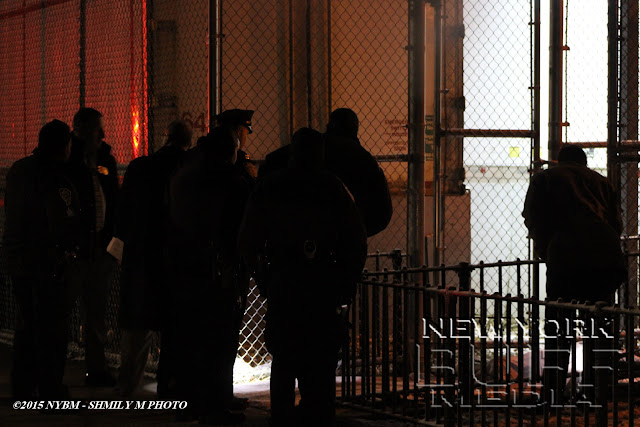 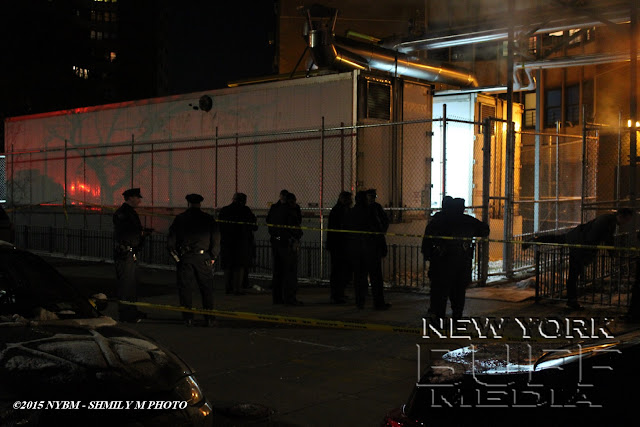 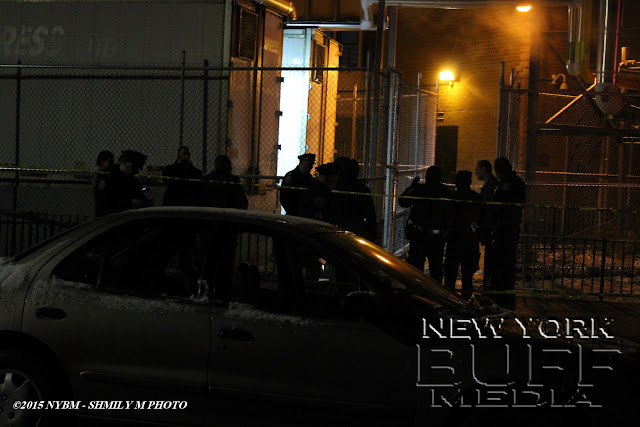 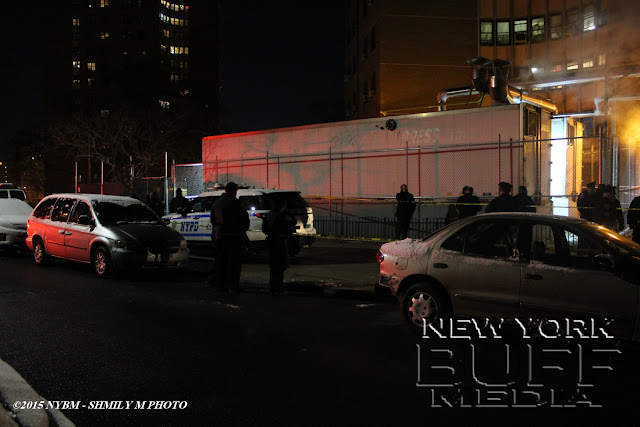 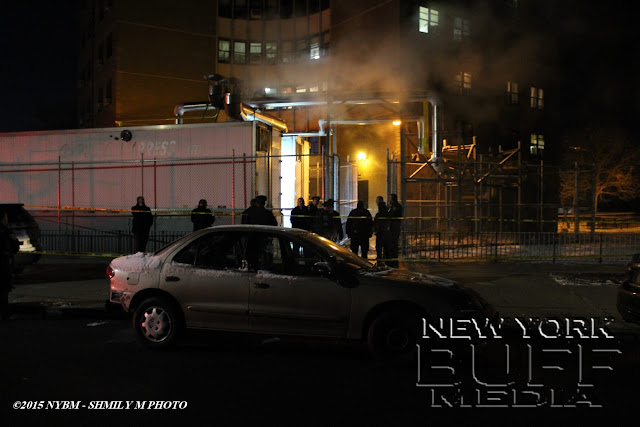 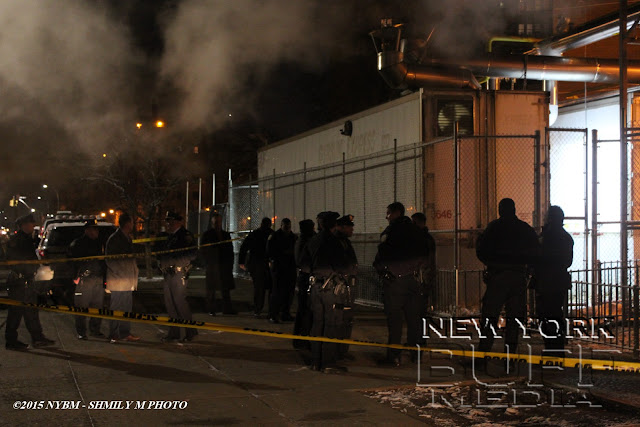 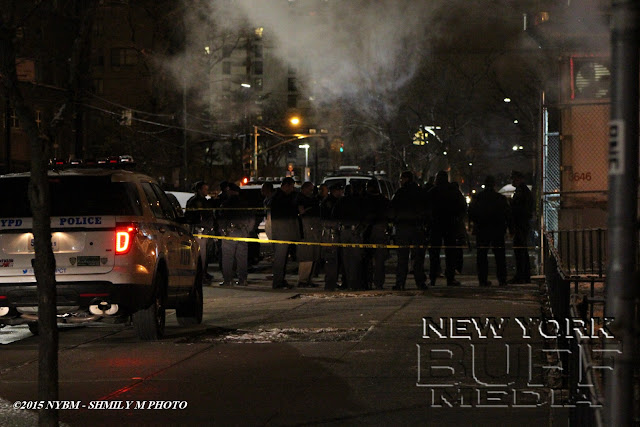 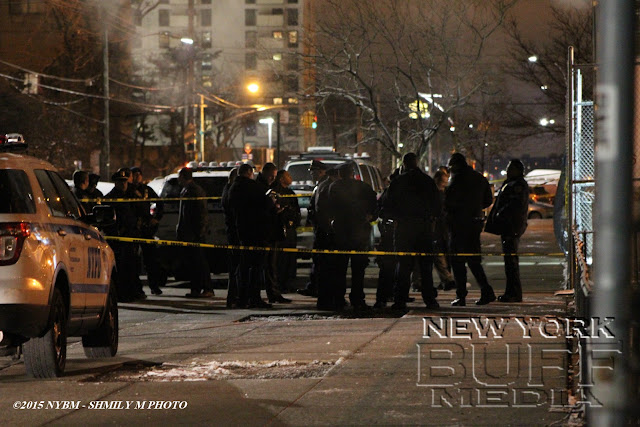 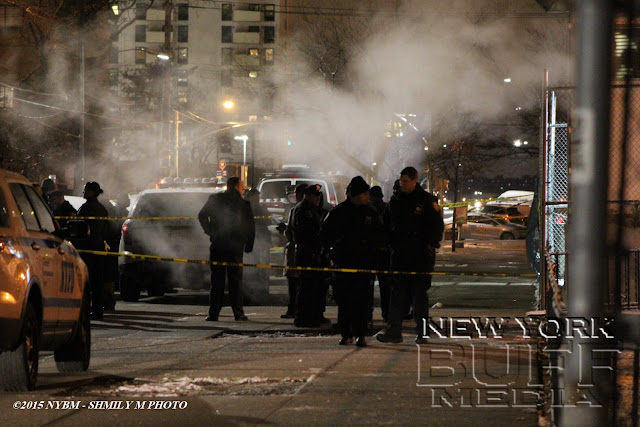 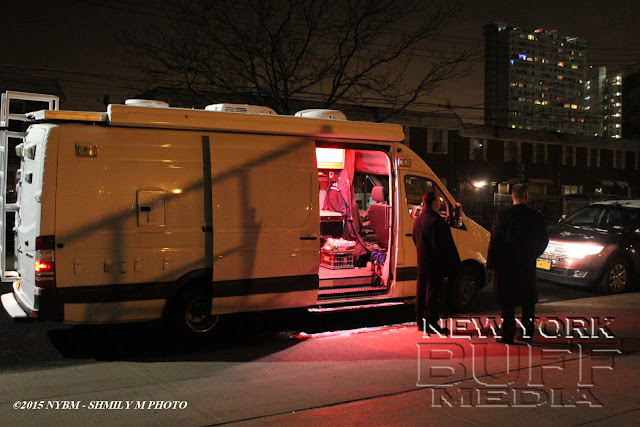 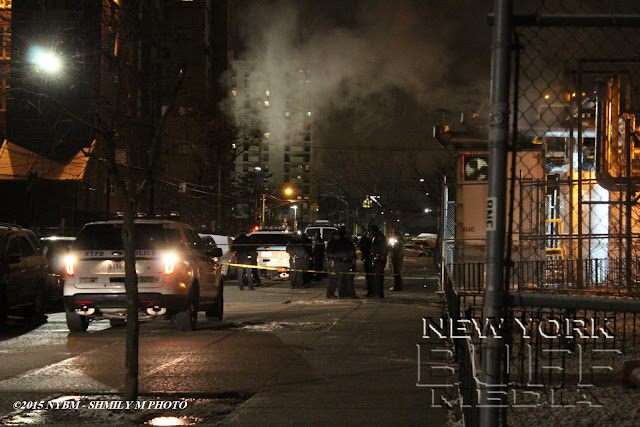 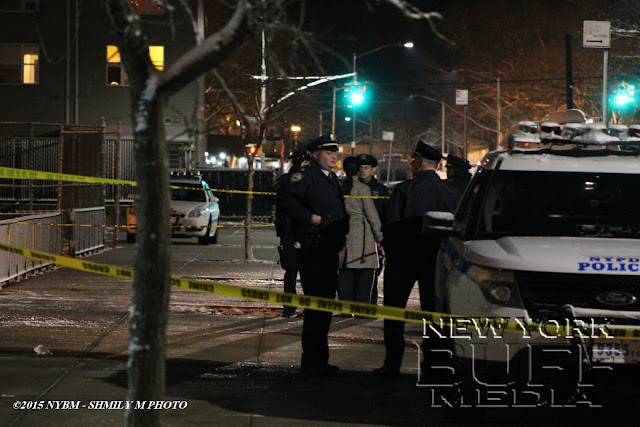 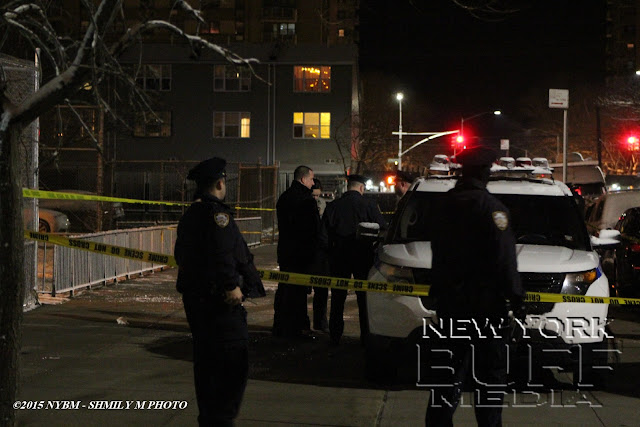 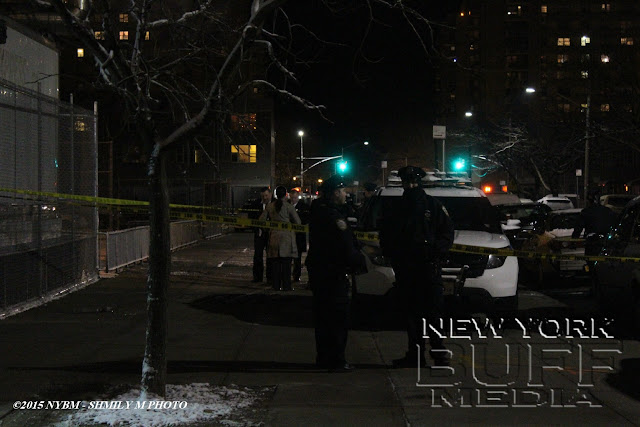 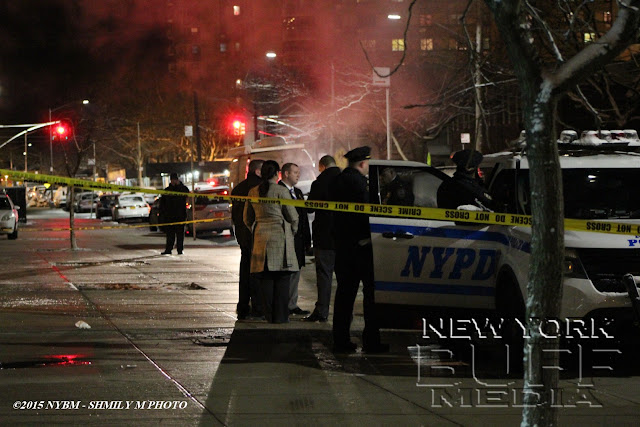 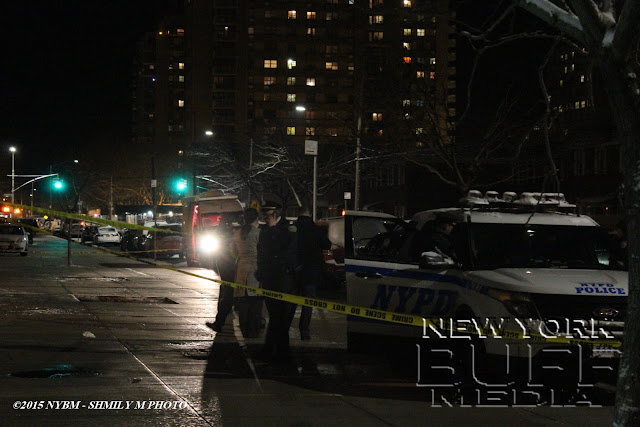 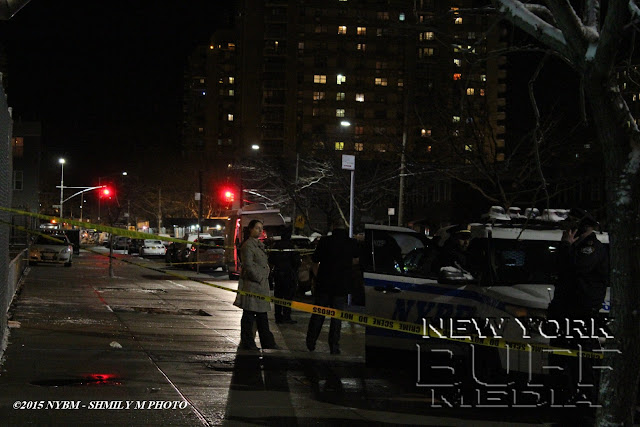 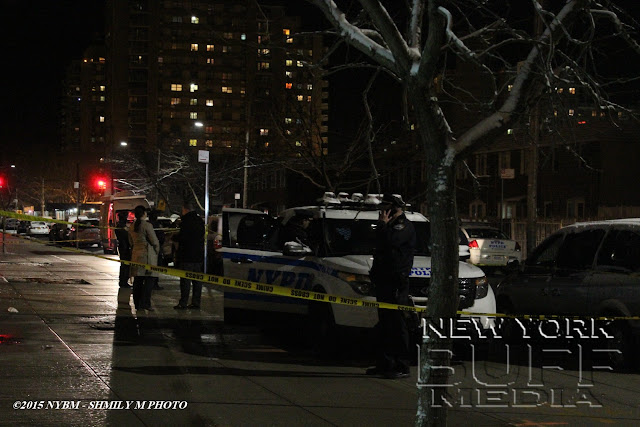