Driver, 24, Dies After Crashing Into Tree On Ocean Parkway 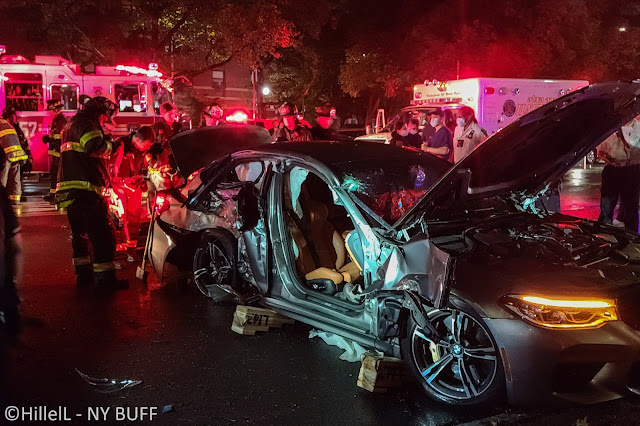 Kensington, Brooklyn. A 24 y/o man has died in a accident after crashing his car early Wednesday morning.


The incident occurred on Ocean Parkway & Newkirk Avenue in Brooklyn when what police say the BMW M5 was going at a apparent high rate of speed lost control and crashed into a tree pinning the occupants of the vehicle, the driver was immediately transported by EMS to Maimonides Medical Center where he was pronounced deceased.


The passenger was transported by Hatzolah EMS after being extricated by FDNY with serious injuries and is listed in stable condition.


NYPD's CIS Division was on scene and say the investigation is still ongoing.


Chesed Shel Emes (CSE) was on scene for recovery as required by jewish law.
{NewYorkBuffMedia - Newsroom} 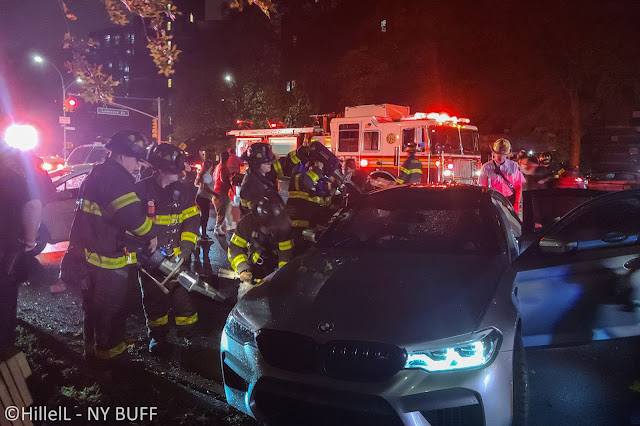 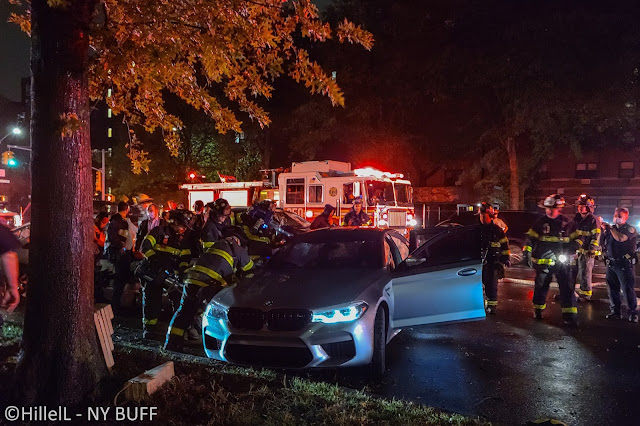 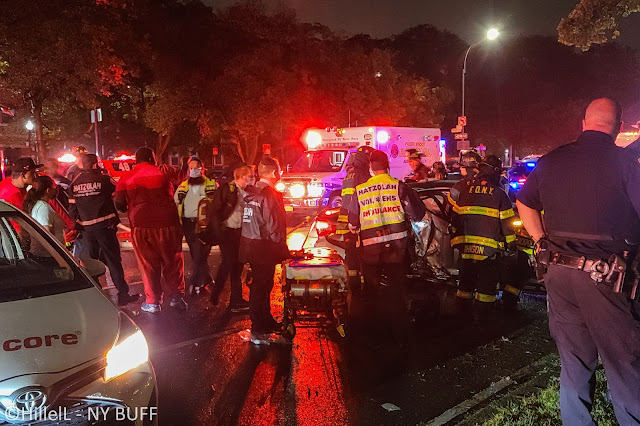 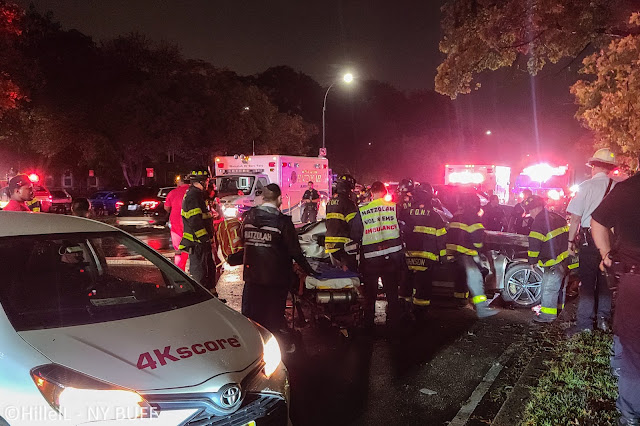 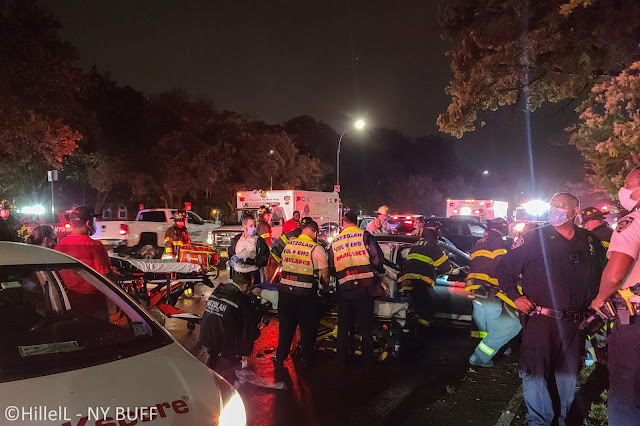 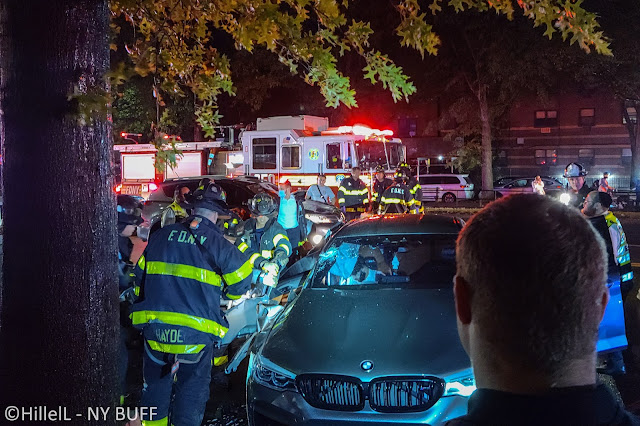 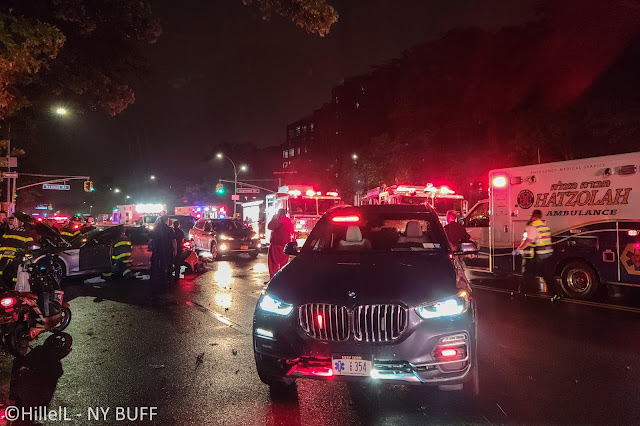 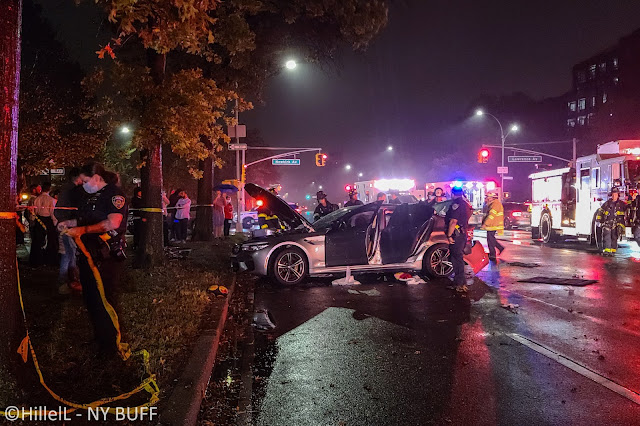 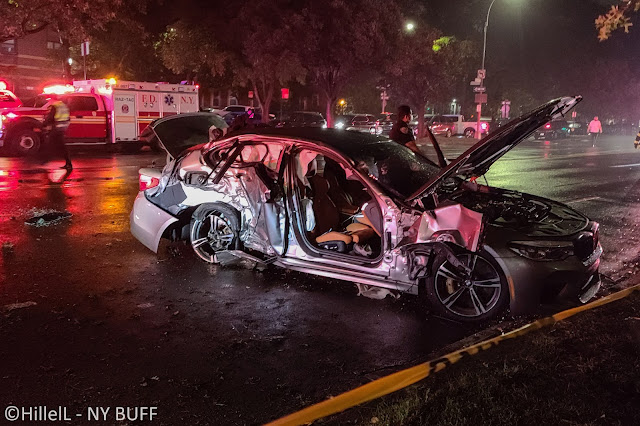 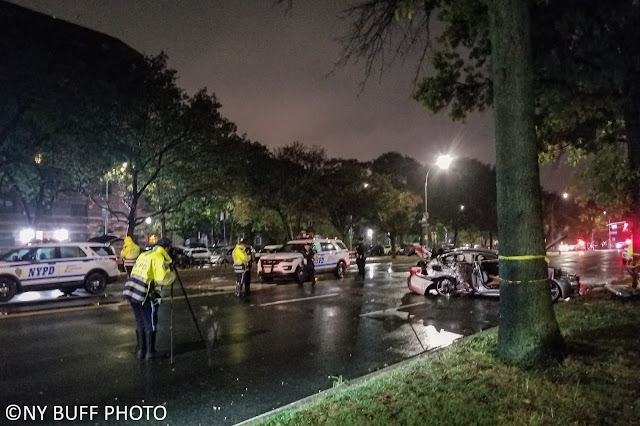