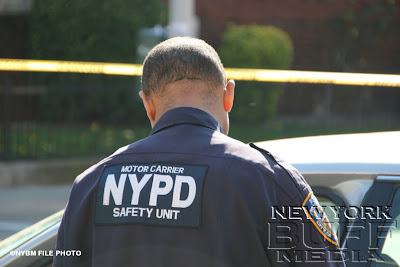 Crown Heights - A 53-year-old man was killed after he was struck by a limousine driven by his drunken brother-in-law, police sources said Monday.

Viktor Avadyayev was struck by a 2007 Chrysler limo Sunday shortly before 7 p.m. at Bedford Avenue and Kings Highway, police said.

He was taken to Kings County Hospital, where he died, police said.

Avadyayev's brother-in-law, Yan Krainert, 50, was driving the limo at the time of the accident.

Cops said the limousine, which was parked at that intersection, began rolling backward.

That's when Krainert jumped behind the wheel to try to stop it. But instead of hitting the brake, Krainert — who police said was drunk at the time — accidentally hit the gas.

The limo acclerated and slammed into Avadyayev, killing him, police said.

Here's a video by Shimon Gifter of the scene last night.