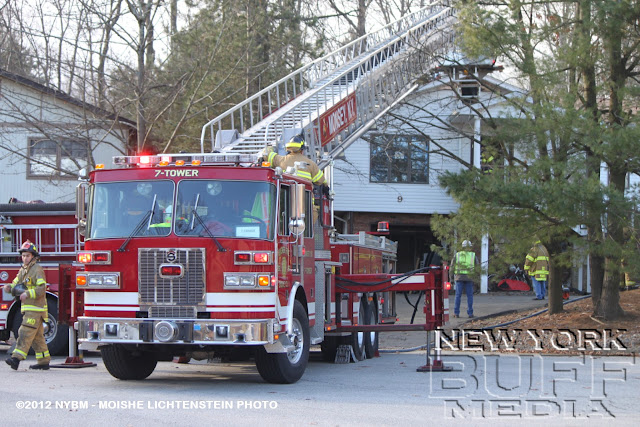 Monsey - A firefighter suffered minor burns this afternoon at a house fire at 9 Cape Court.

The Monsey firefighter, who is in his early 20s, was taken to the Good Samaritan Hospital in Suffern with second-degree burns to his neck, said Steve Kaye, president of Spring Hill Ambulance Corps.
No one else was injured in the fire, which started around 11:30 a.m.

Monsey Fire Chief Adam Gordon said nobody was at home when the fire broke out in the attic of the single-family home. Firefighters arrived two minutes after someone called 911.

About 50 firefighters from Monsey, Hillcrest and Spring Valley had it under control within 30 minutes, Gordon said.

Firefighters used a ladder truck to reach the roof, which they cut open in several places to let the heat and smoke escape.

Gordon credited the rapid response for keeping “a small incident from going to a bigger one.”

The cause of the fire is under investigation, and officials suspect it may have started in the basement.

Ramapo Deputy Fire Inspector Adam Peltz said the home’s 13 residents would not be able to spend the night in the house due to heavy water and smoke damage but could return once repairs were made.

The home is a legal single-family with an accessory apartment, Ramapo Building Inspector Tony Mallia said. 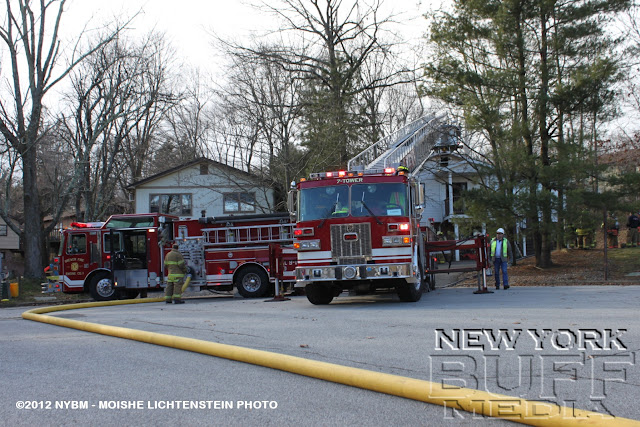 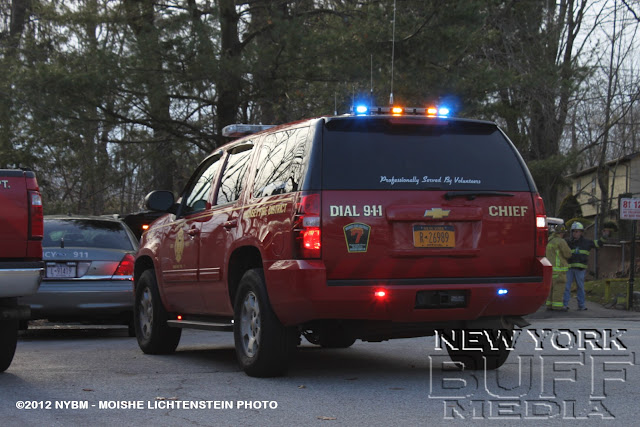 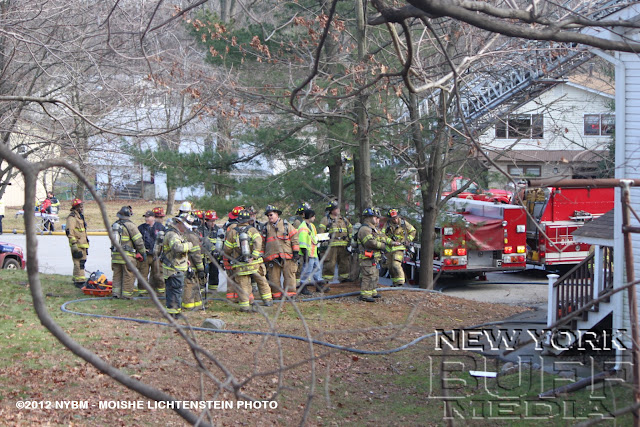 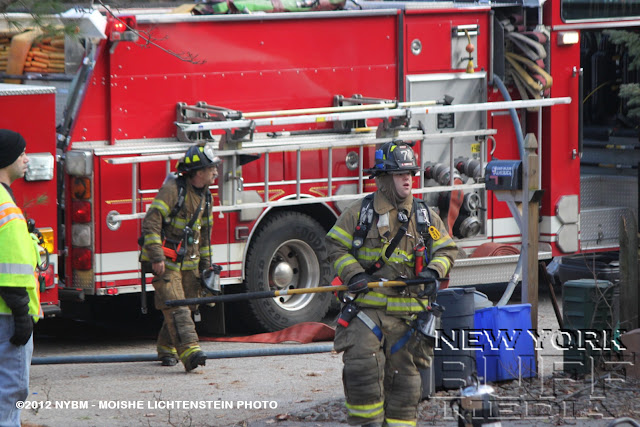 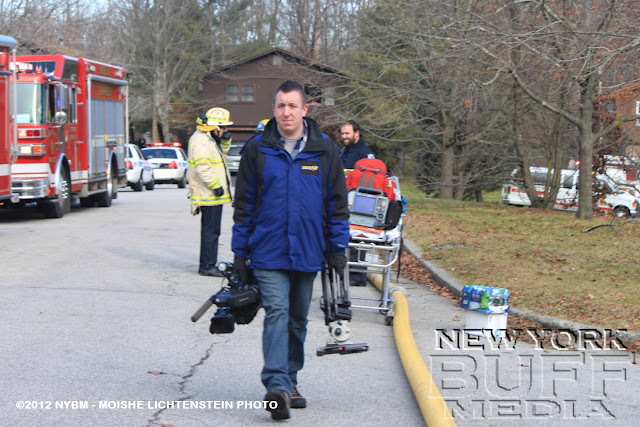 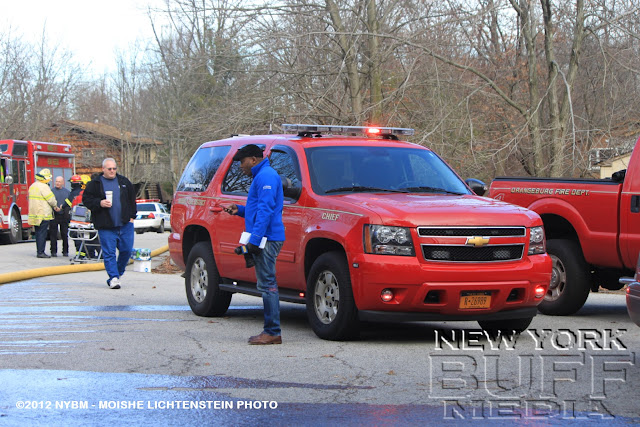 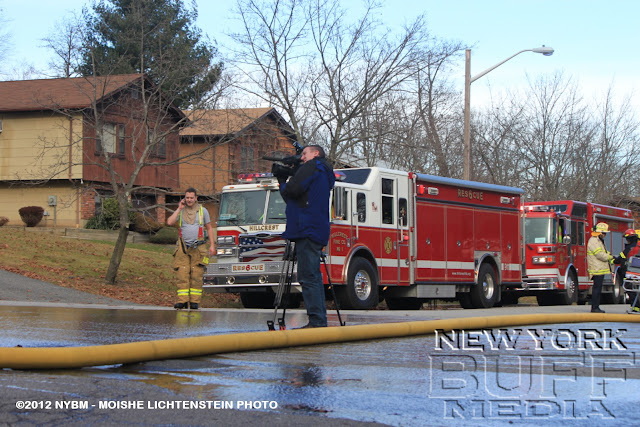 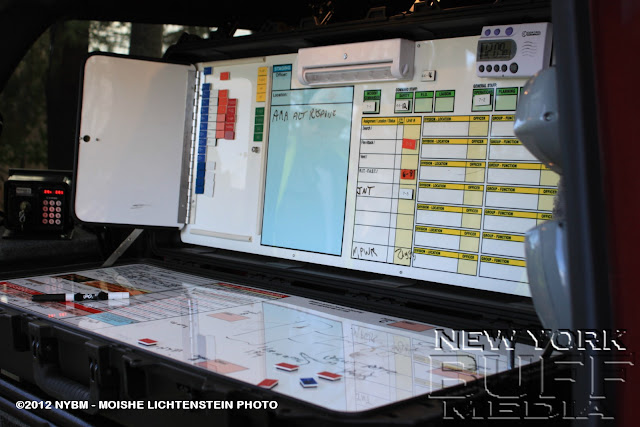 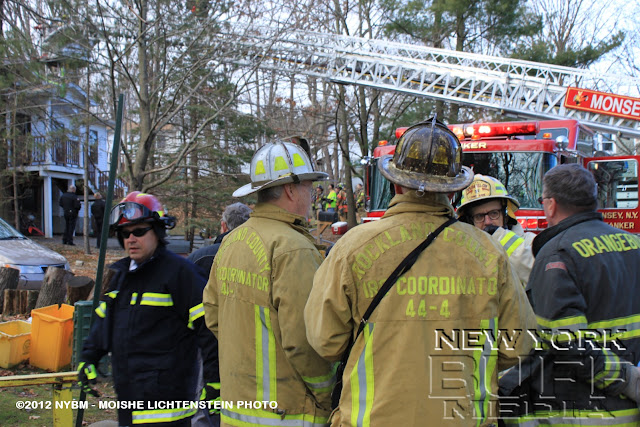 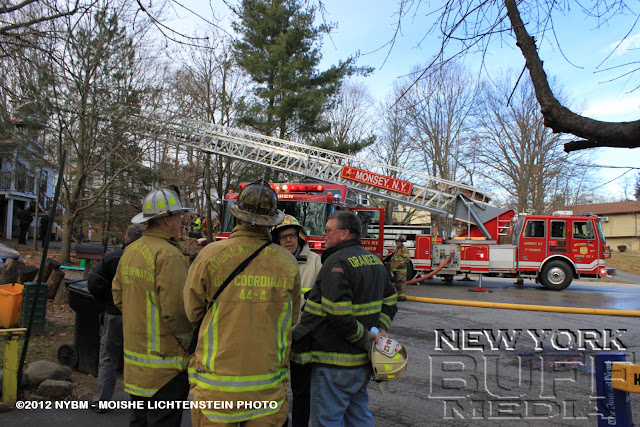 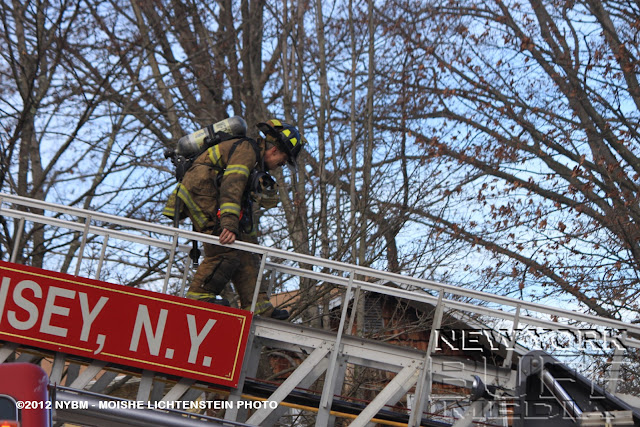 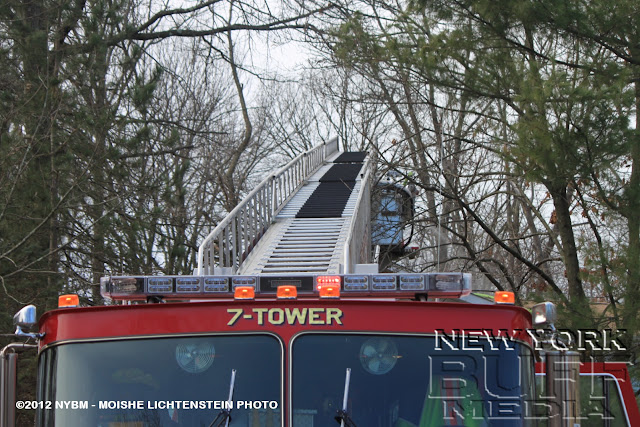 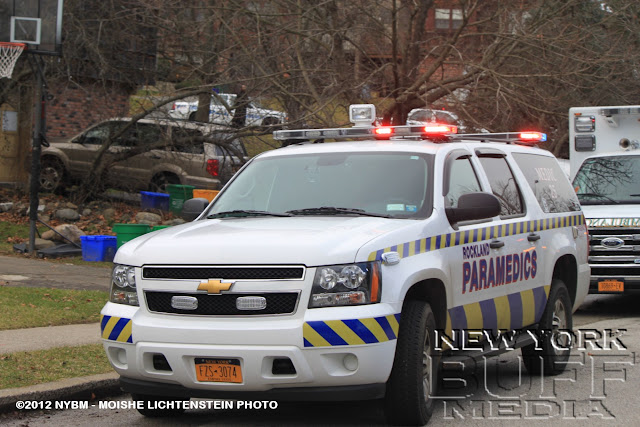 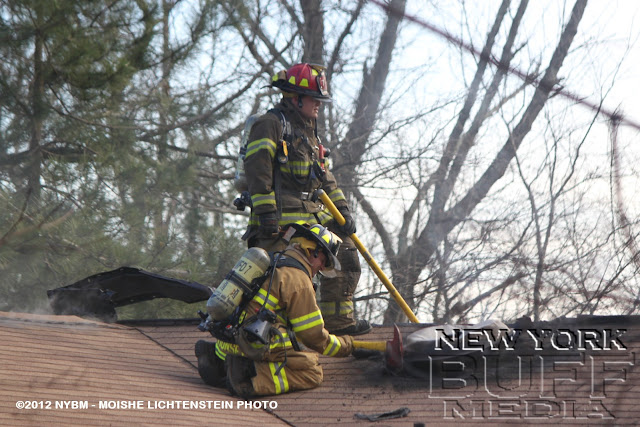 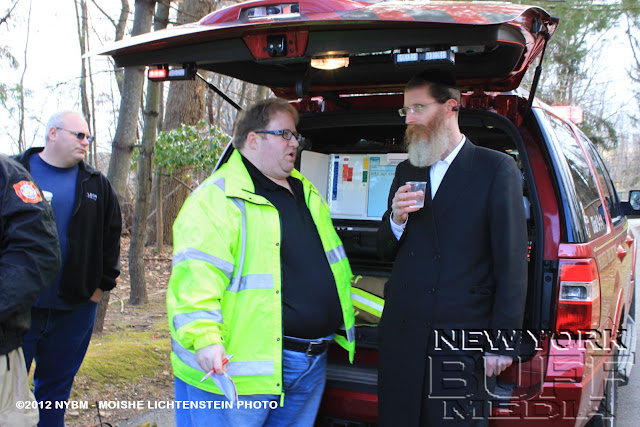