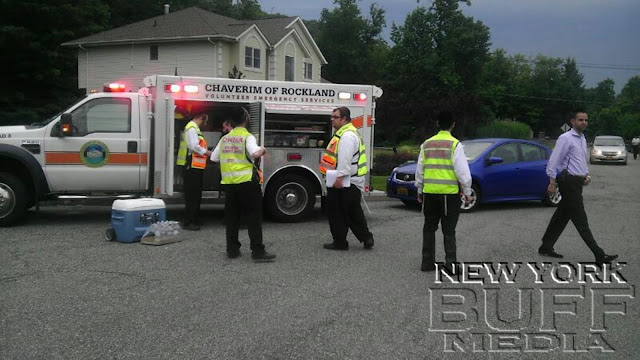 Ramapo - An autistic 19-year-old who went missing from his Pomona home was found Wednesday after an extensive search by community groups and police.

Binyamin Houten, who left his home either late Tuesday night or early Wednesday, was believed to have possibly boarded a bus for Virginia, Florida or Texas. Instead, he was found within the town’s borders, police said shortly after 8 p.m.
Houten appeared to have suffered no injuries, police said.

Police and volunteers from Rockland Chaveirim and Monsey Hatzolah searched for the teen for hours Wednesday. The teen’s family had serious concerns about whether he could care for himself. 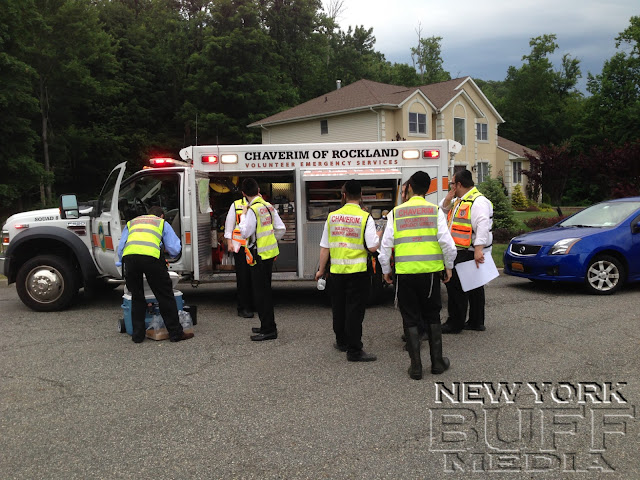 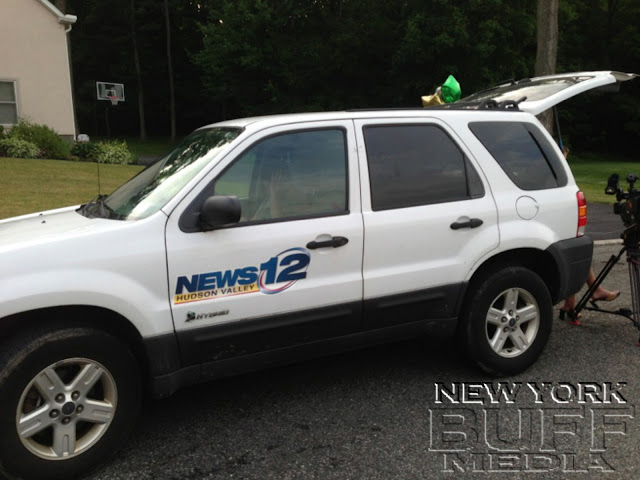 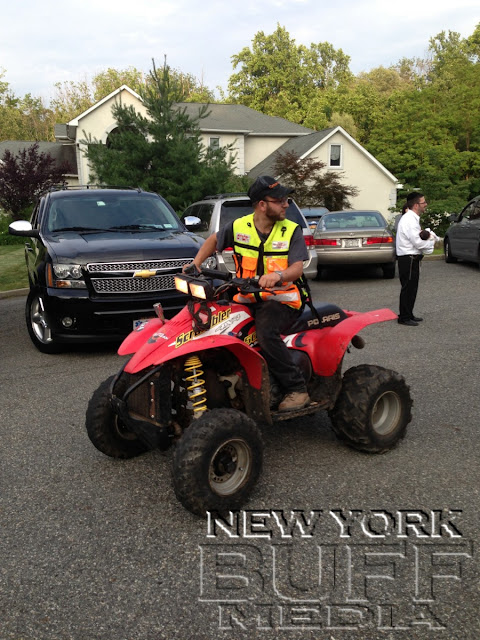 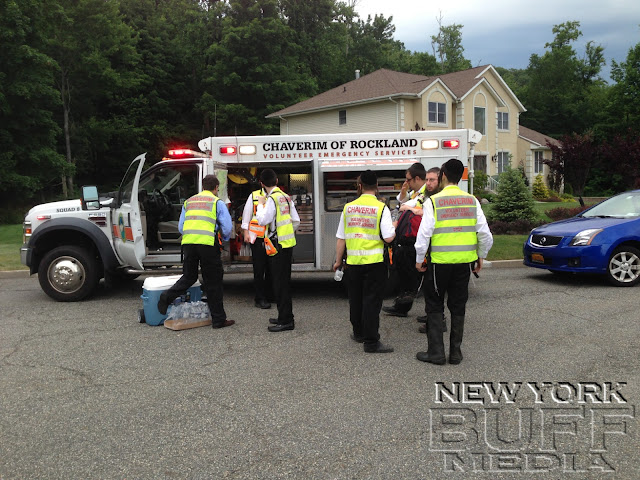 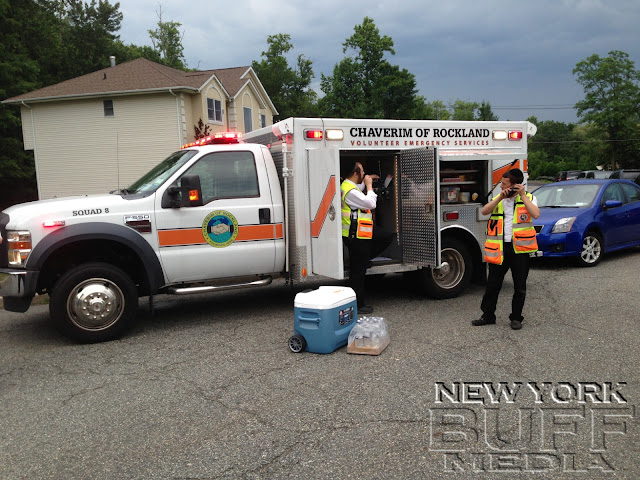 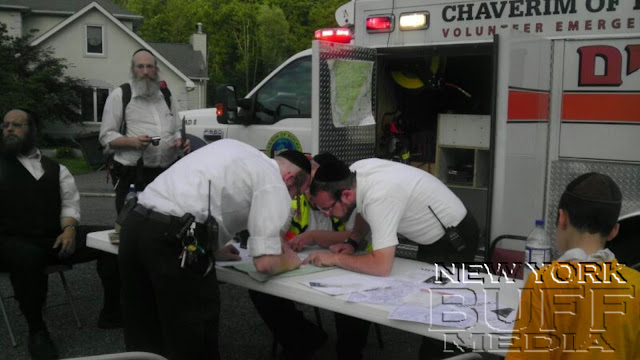 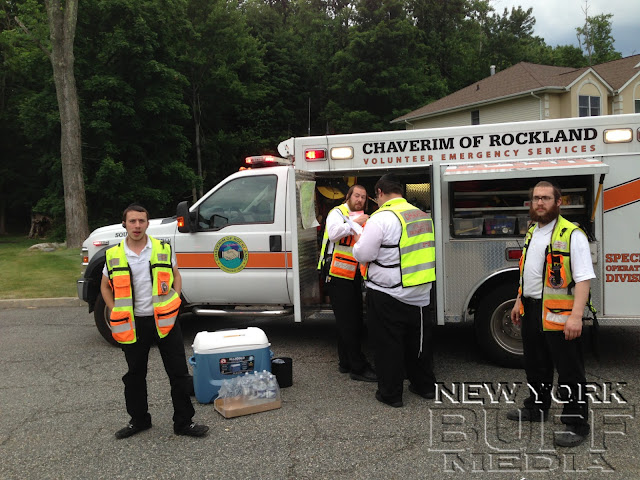 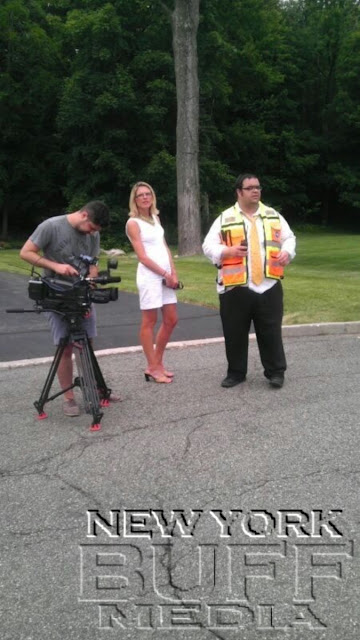 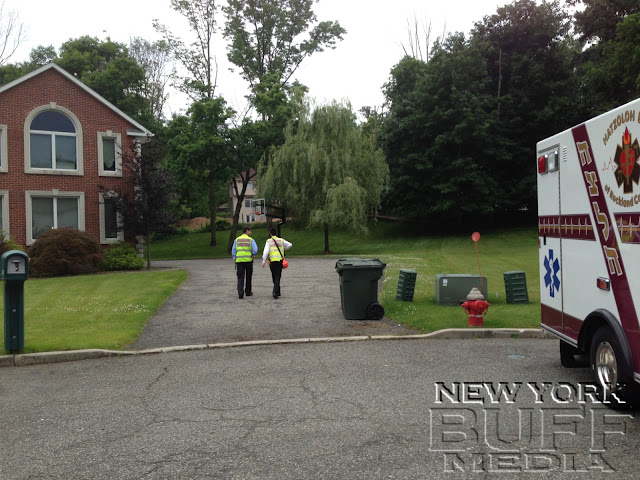 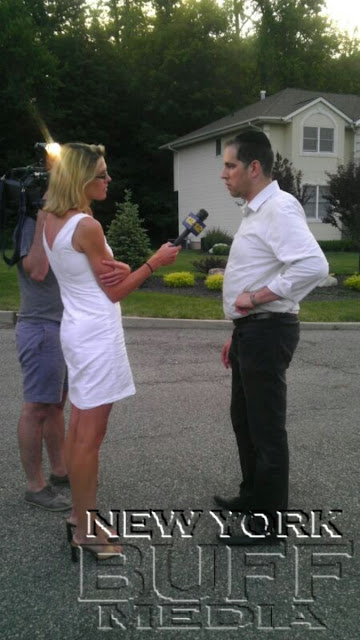 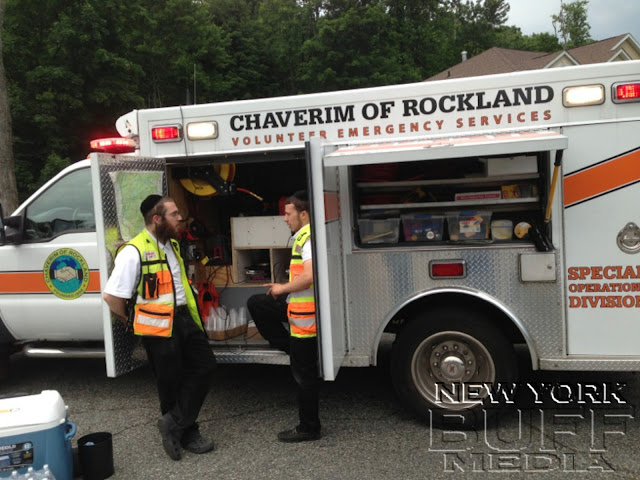