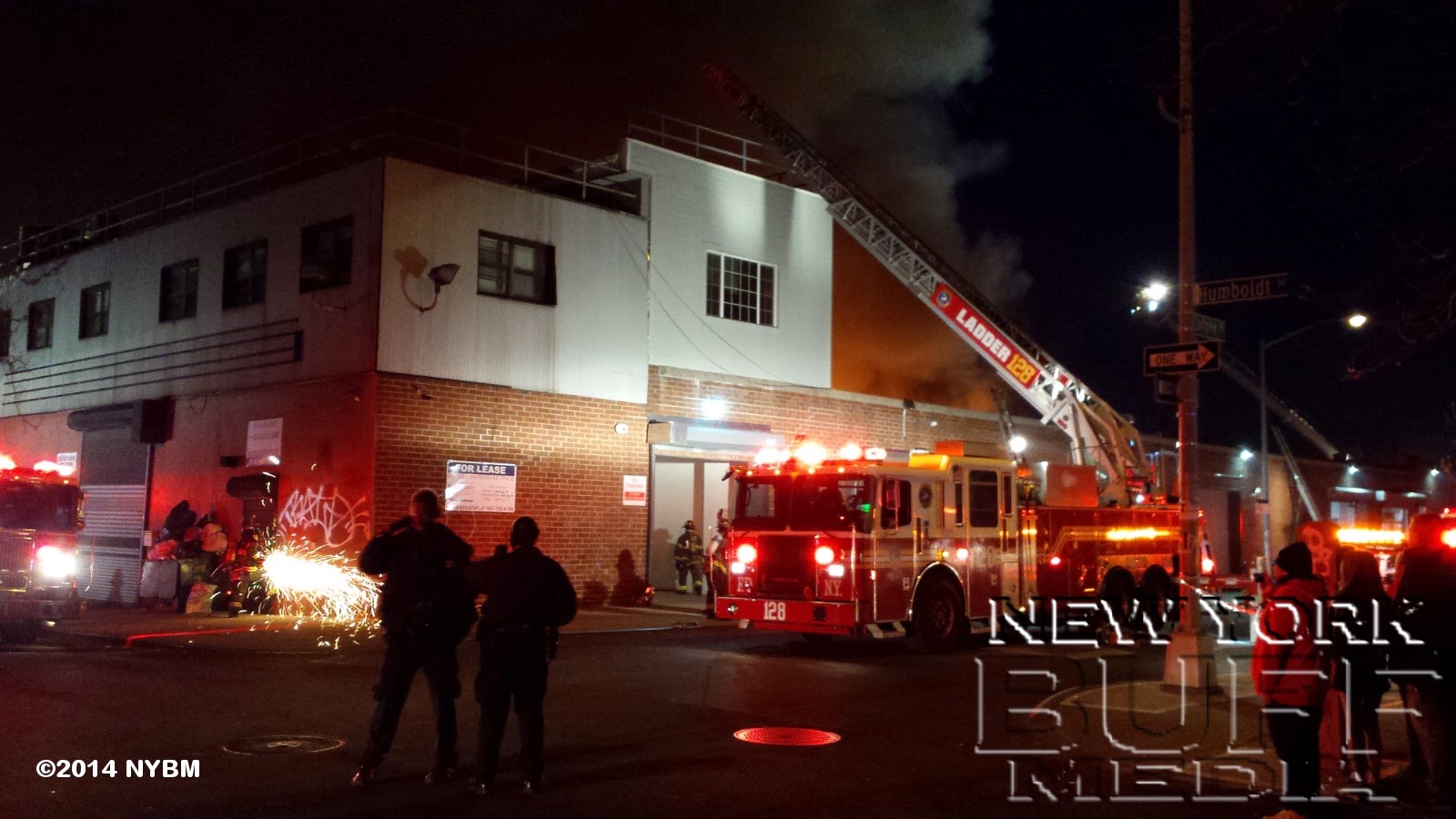 Greenpoint - Firefighters in Brooklyn say a fire that broke out Tuesday night inside a recycling plant is now under control.

The flames broke out around 7 p.m. inside the Rapid Processing Recycling Center located on Humboldt Street in Greenpoint.

Firefighters say the front part of the building collapsed, preventing them from entering.

Piles of paper and plastic inside are keeping the fire burning.

At one point 200 firefighters were working on the fire.

"It's very heavily packed with materials, recycling materials, so it's a deep seated fire. It's gonna take us a little time to get this thing out," said FDNY Deputy Chief Robert Strong.

Smoke from the fire could be seen for miles around the site.

The city Department of Sanitation says it sends 95 tons of recyclable material to the plant on any given day.

That material is now being diverted to other plants, and the department said the fire would have no impact on its operations. 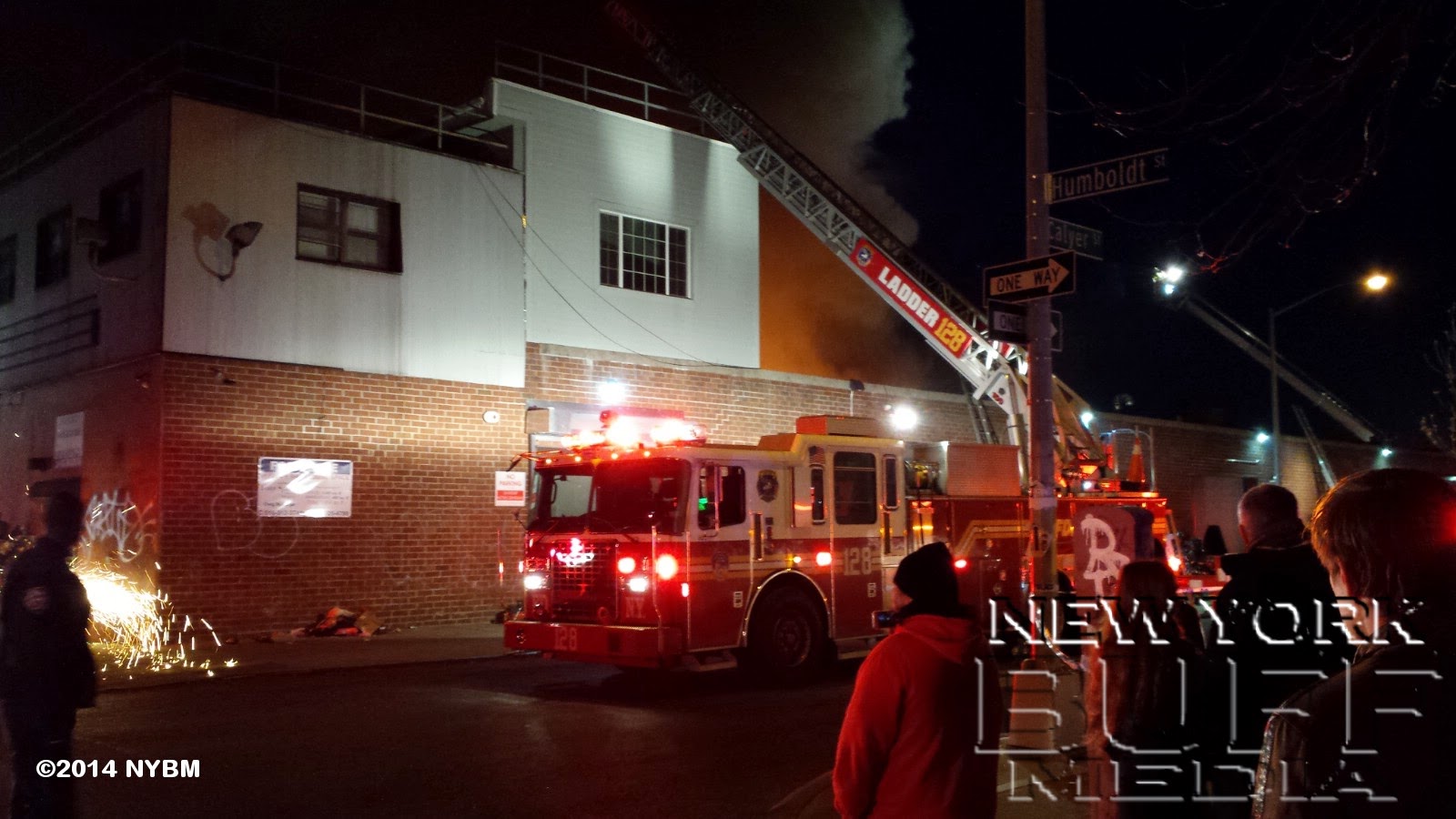 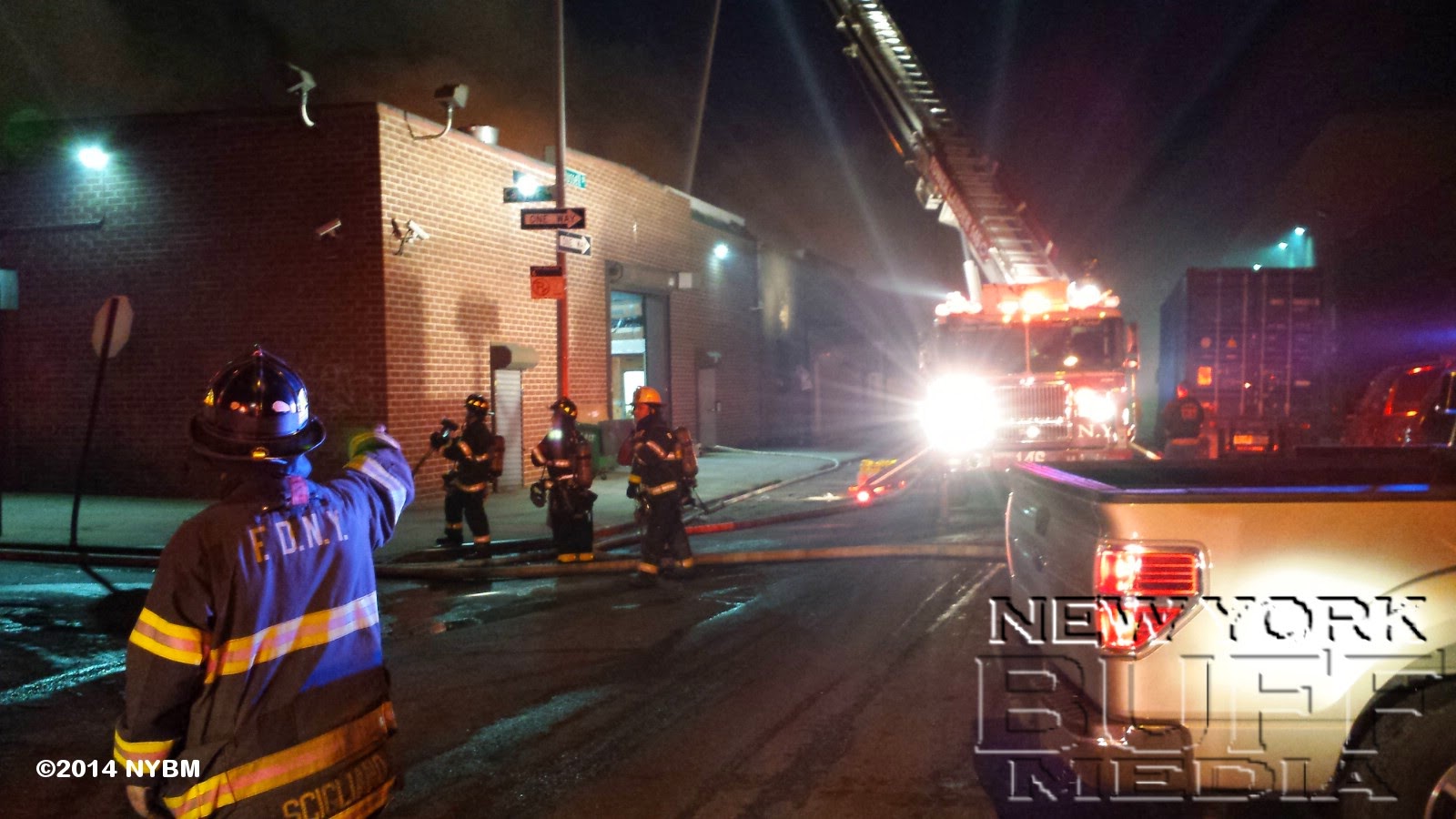 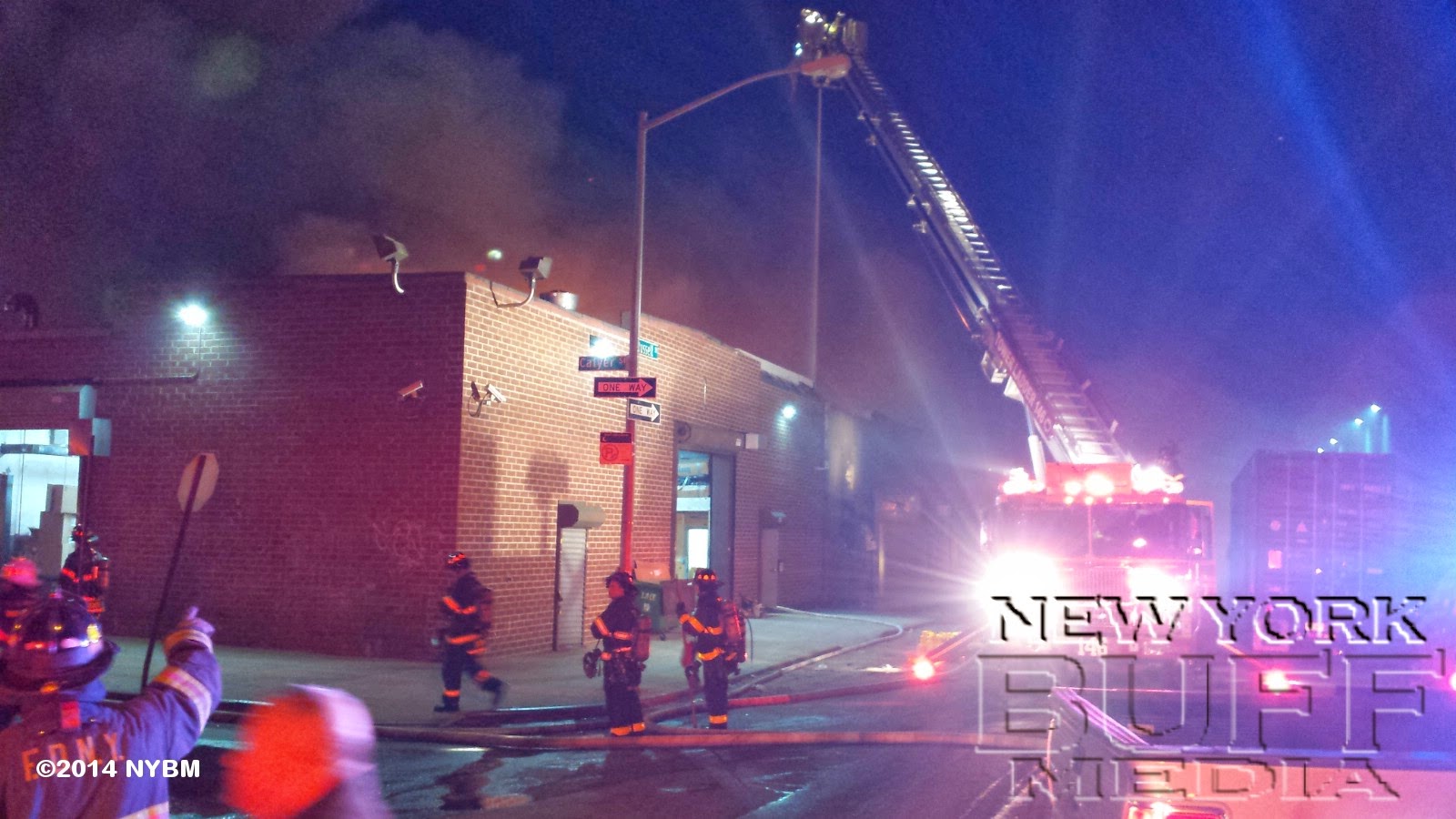 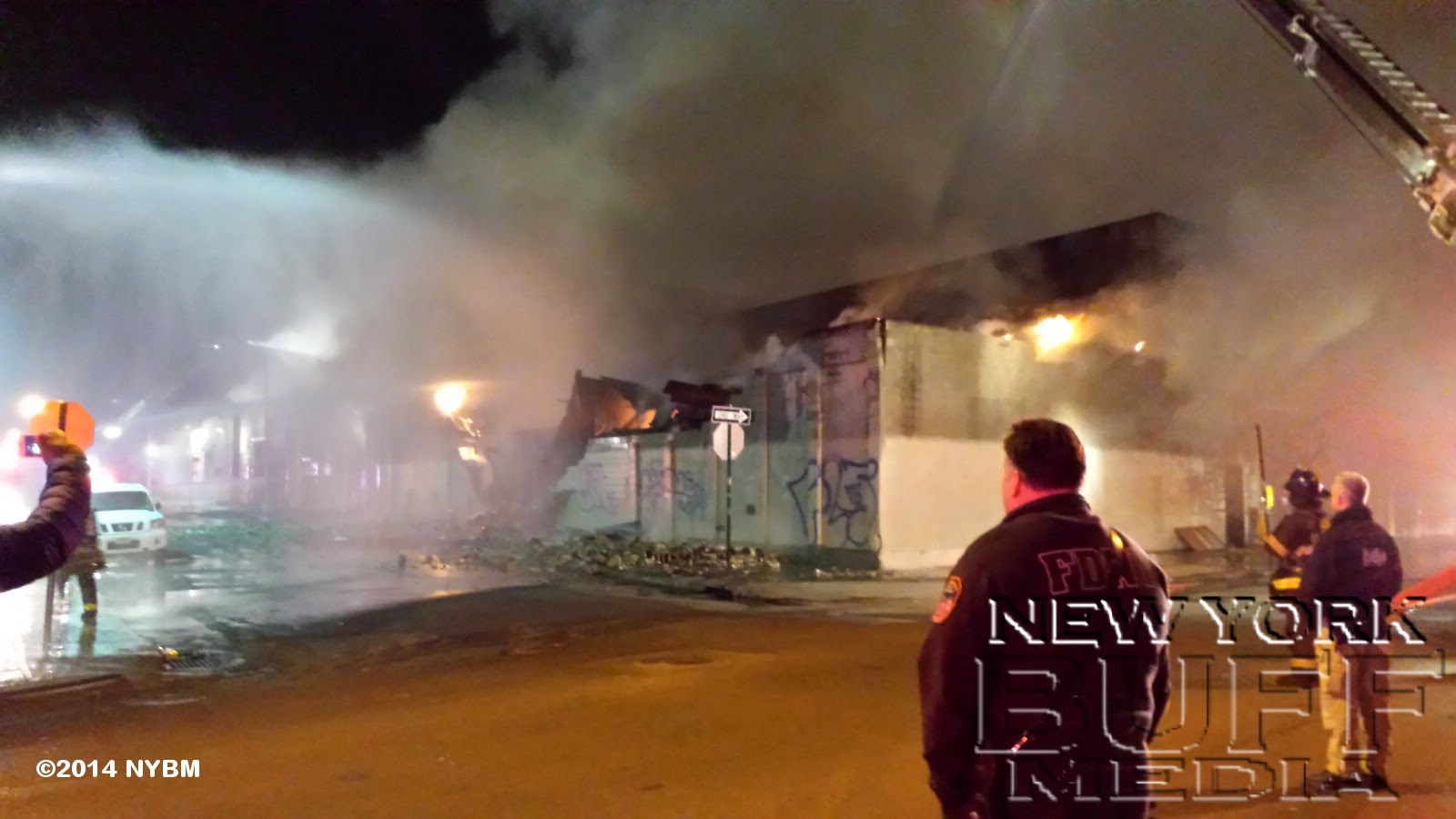 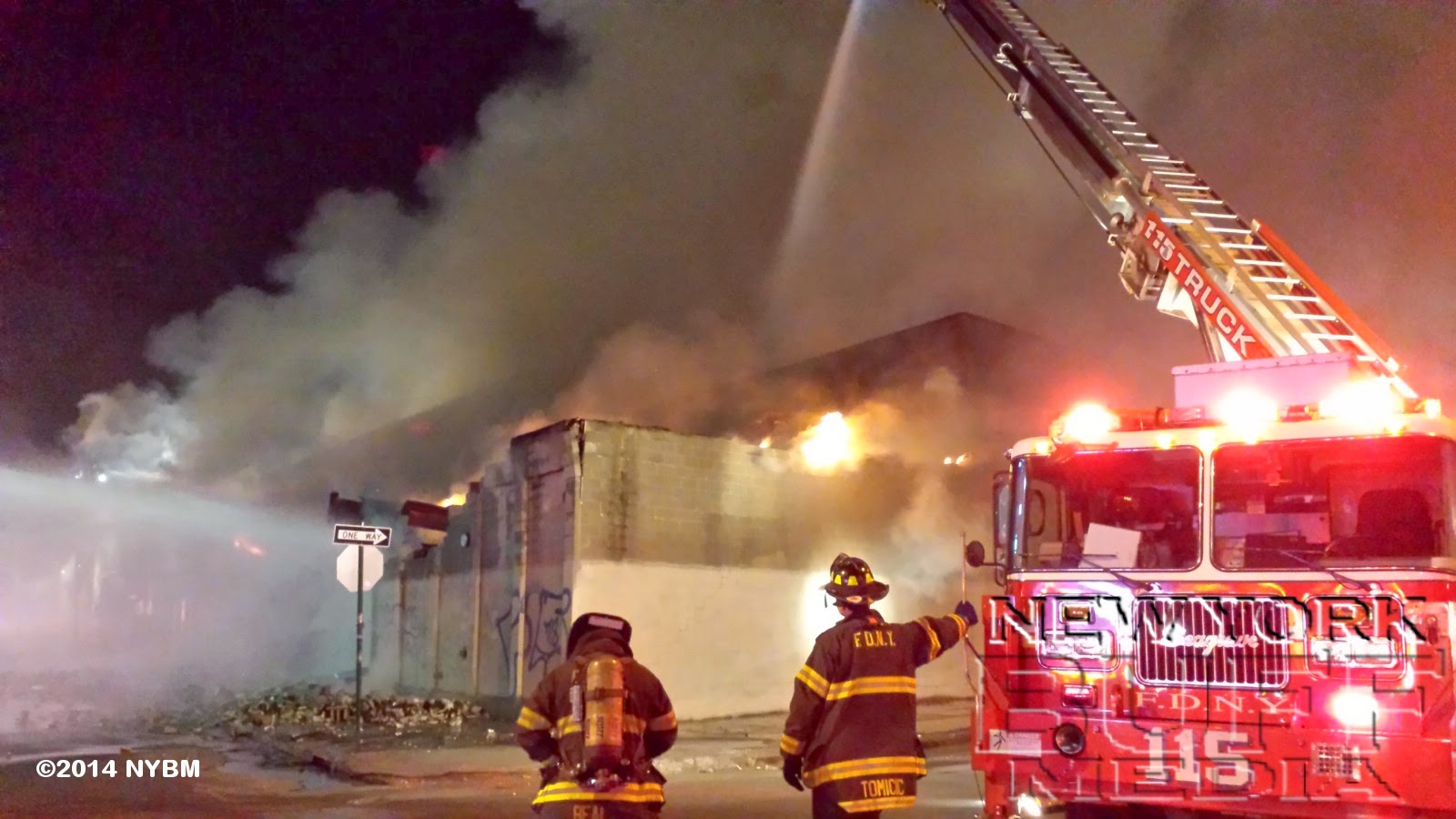 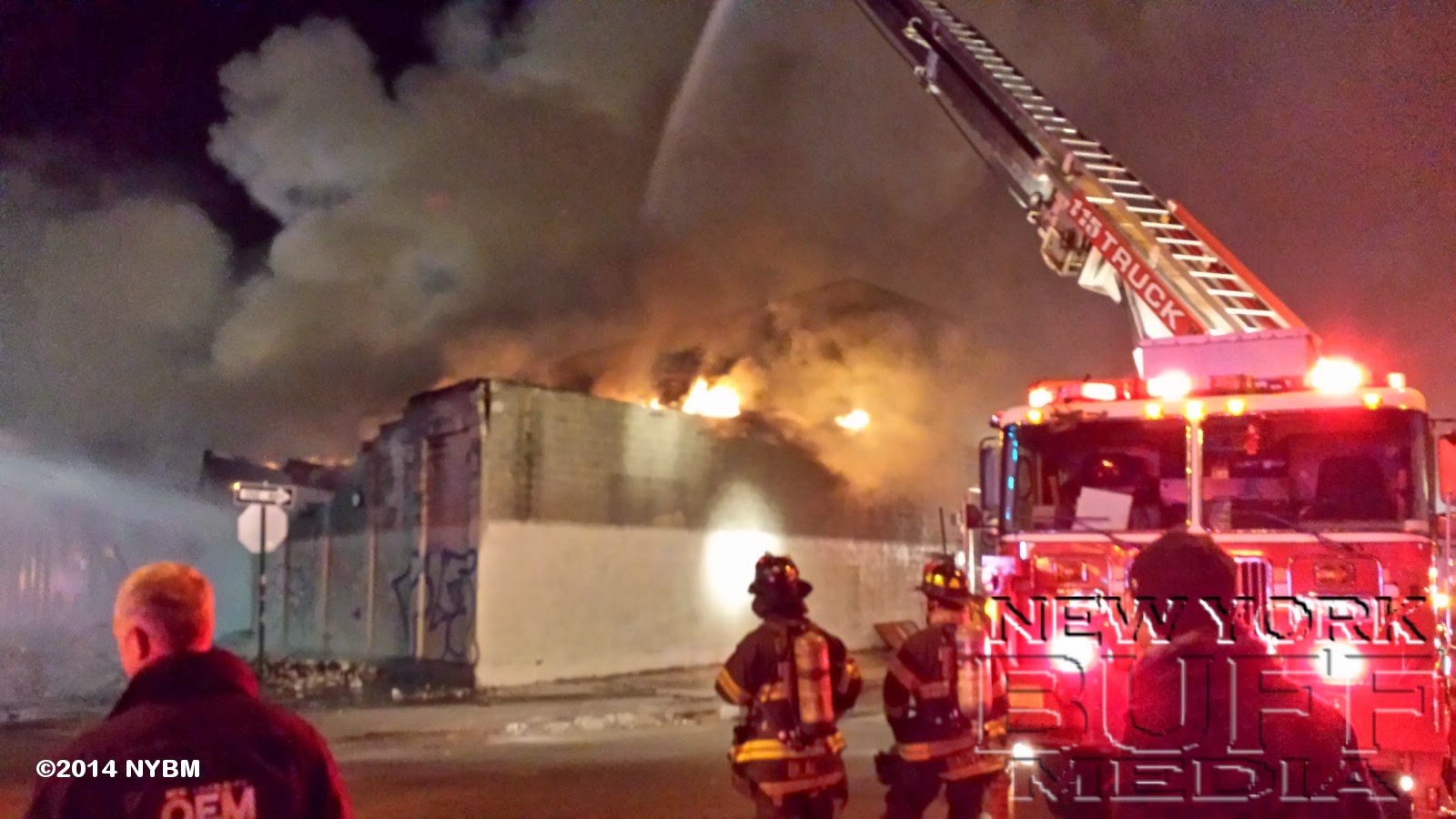 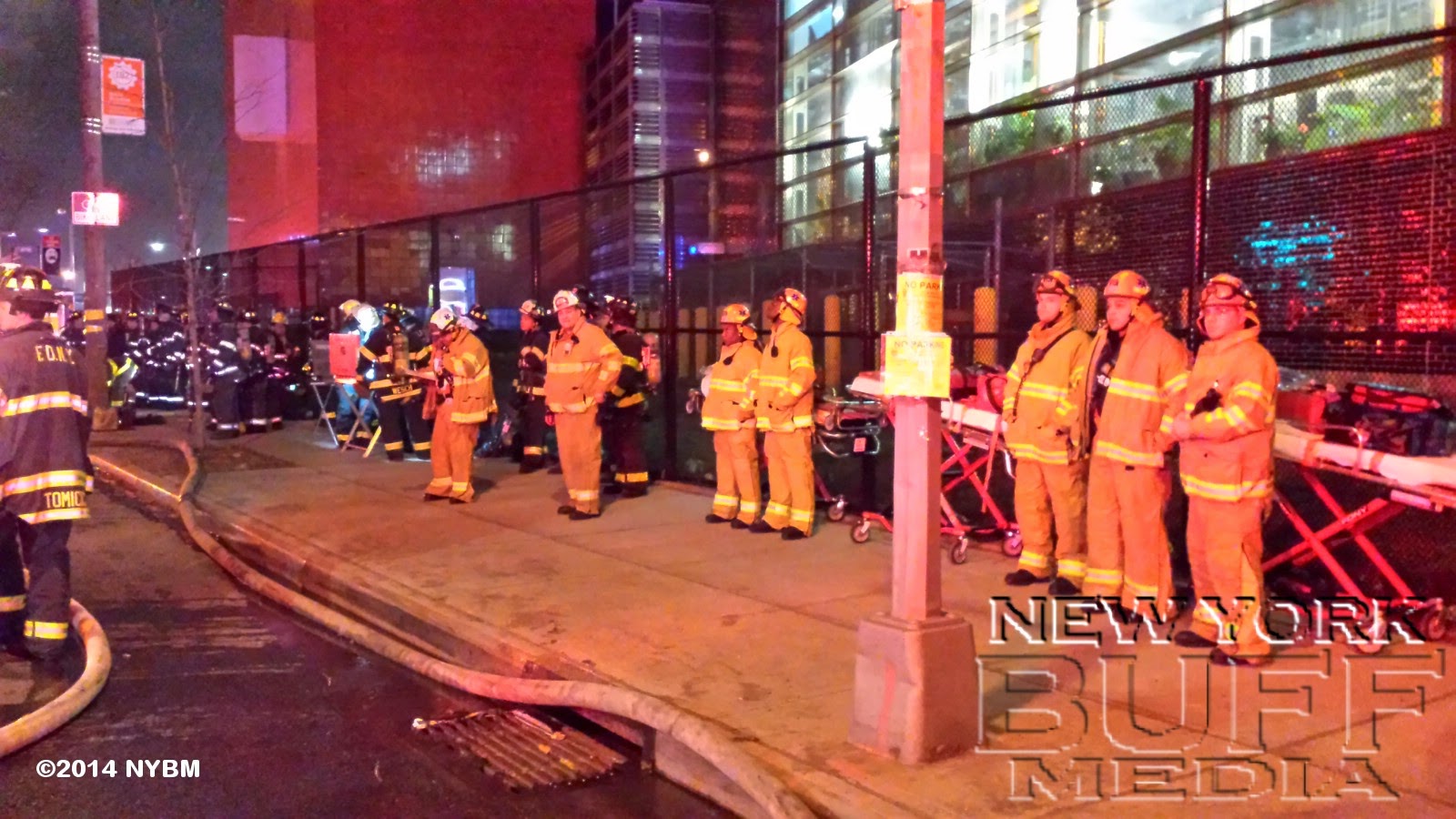 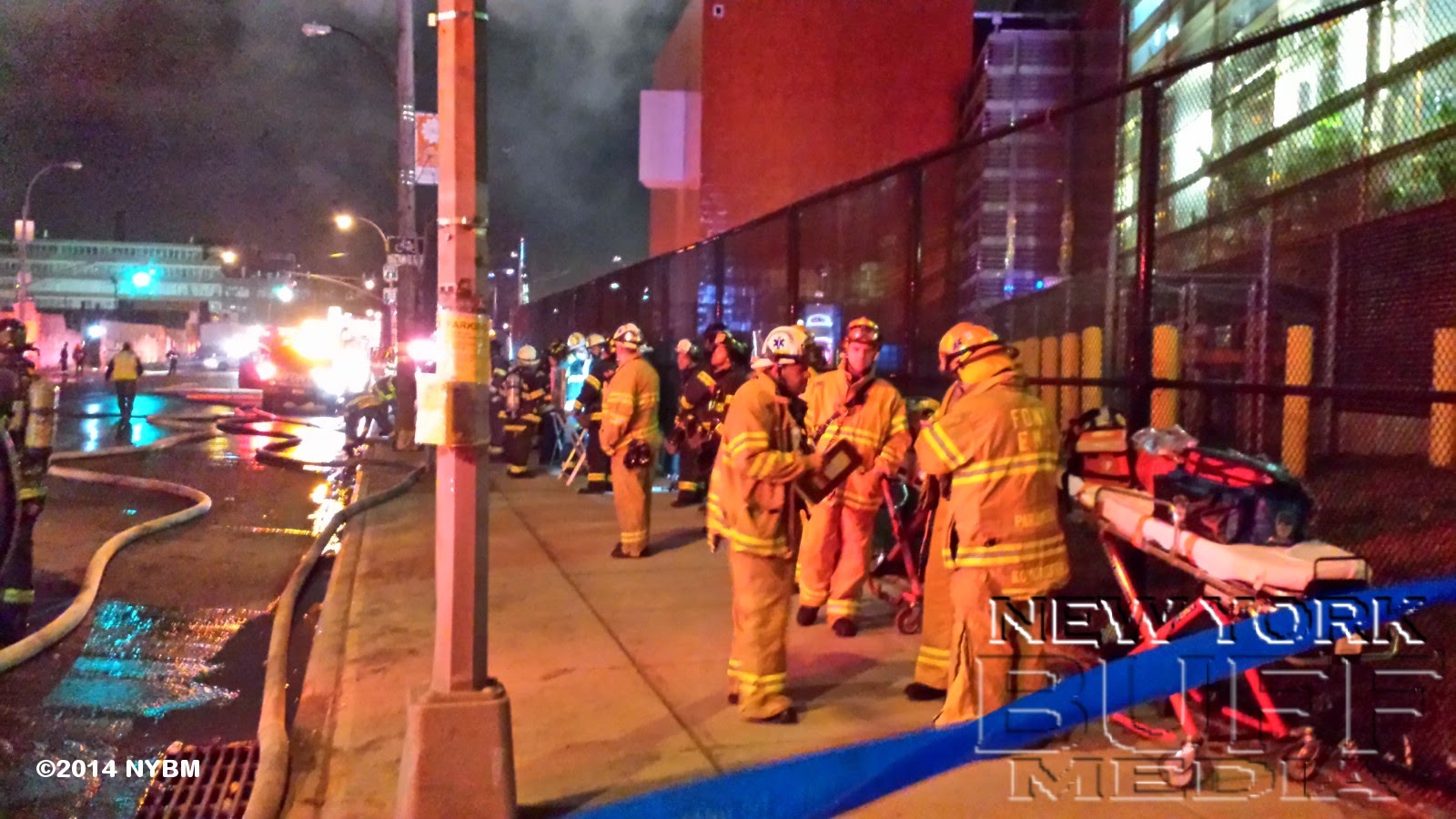 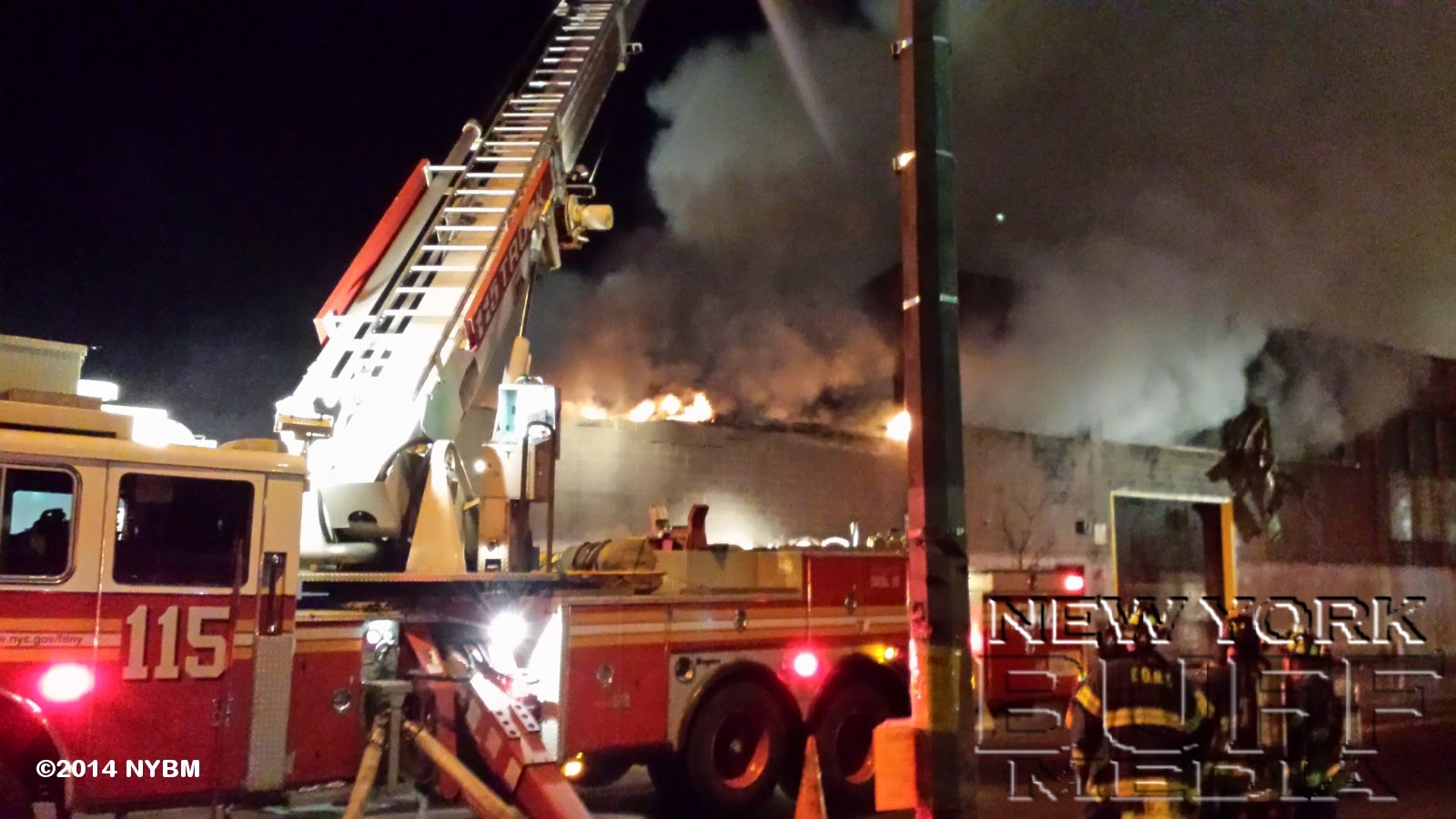 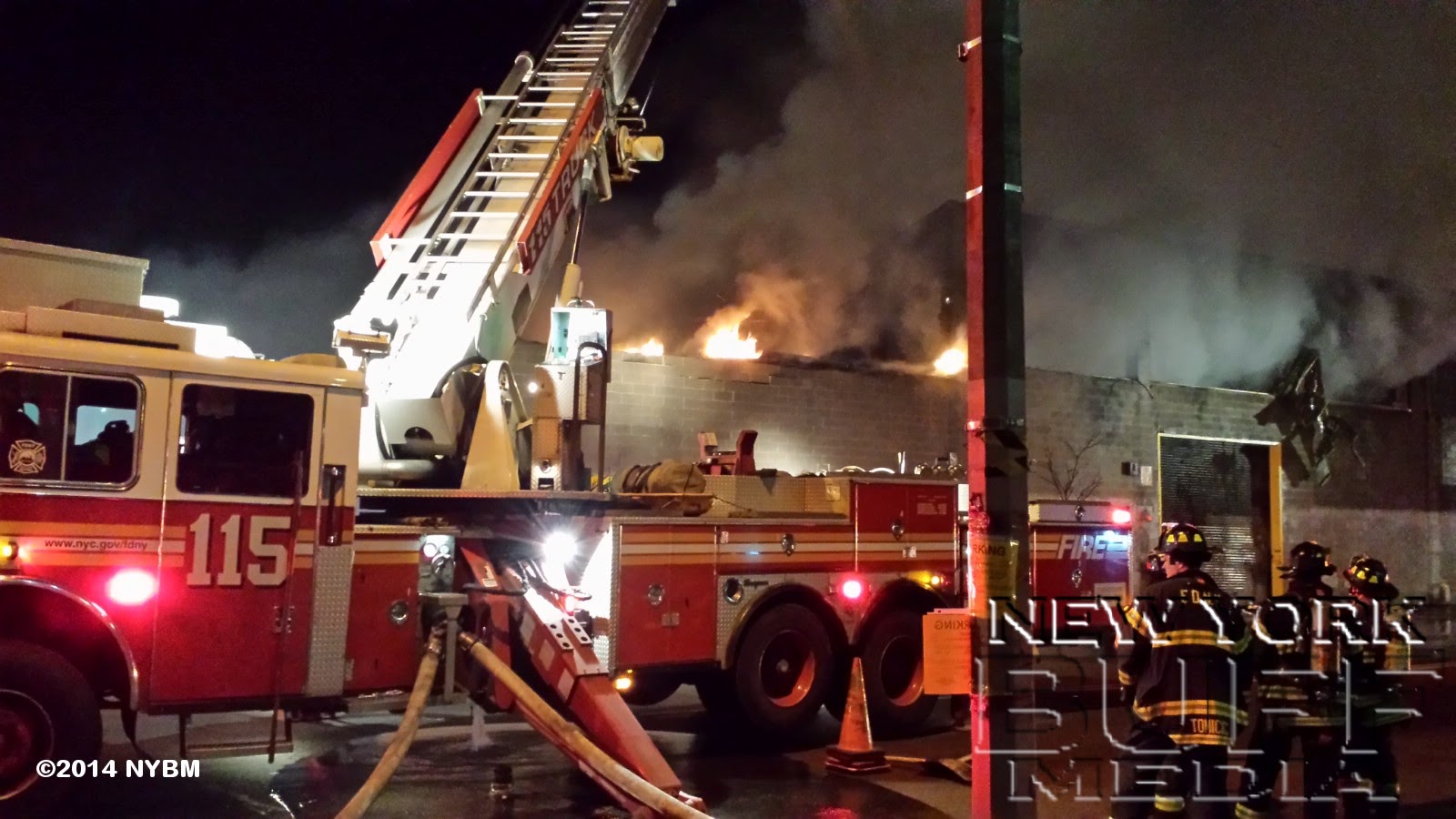 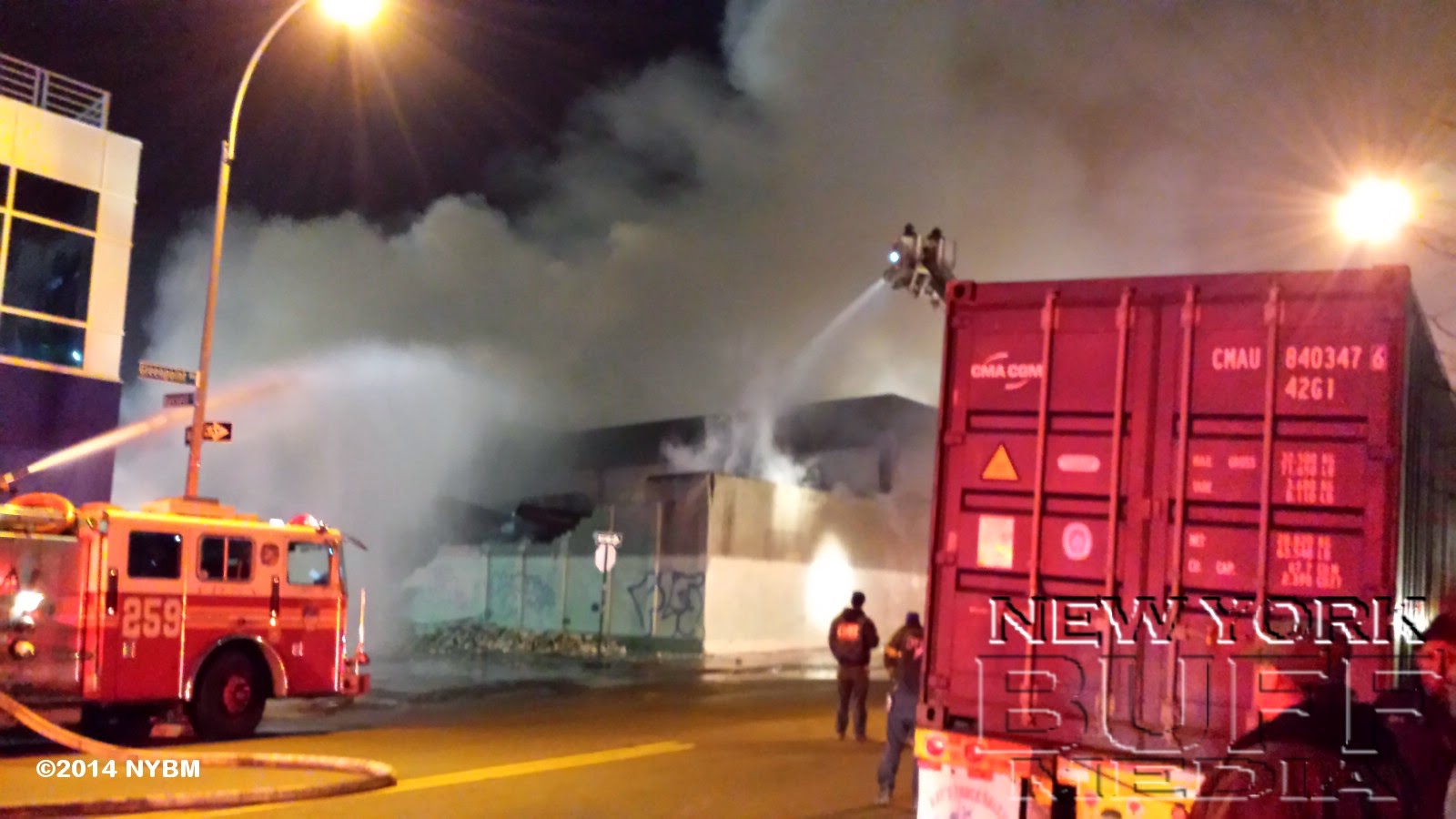 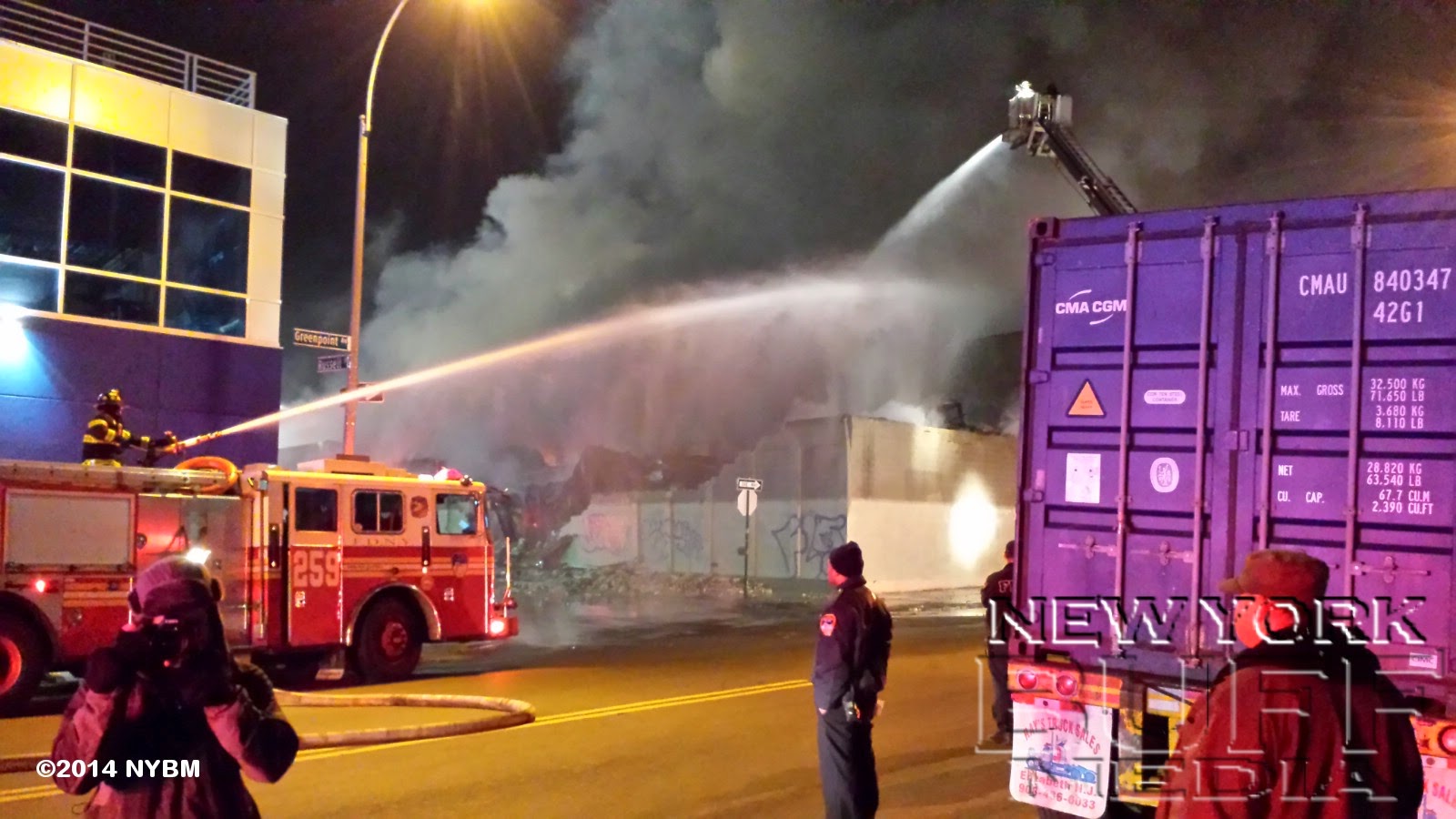 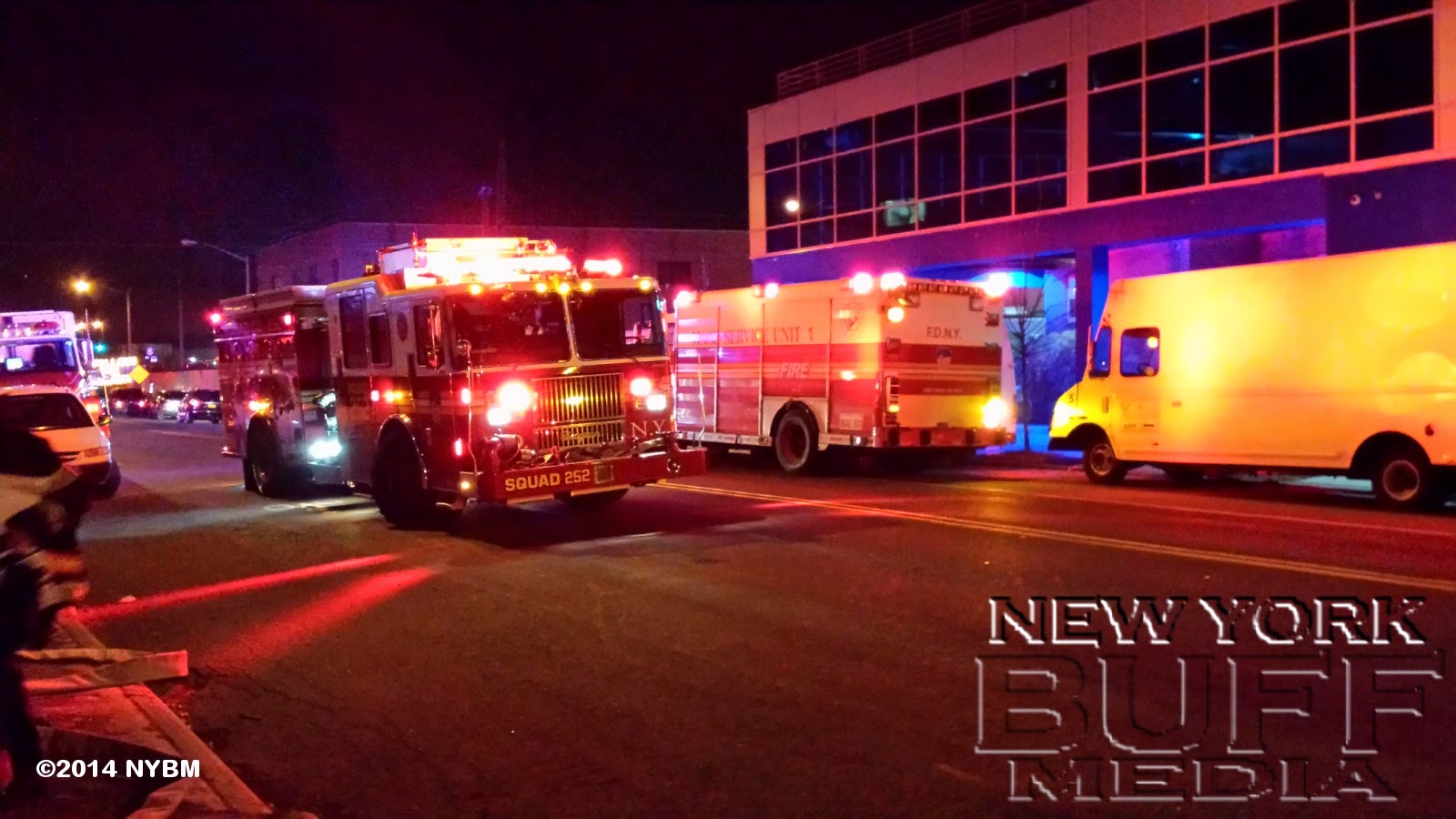 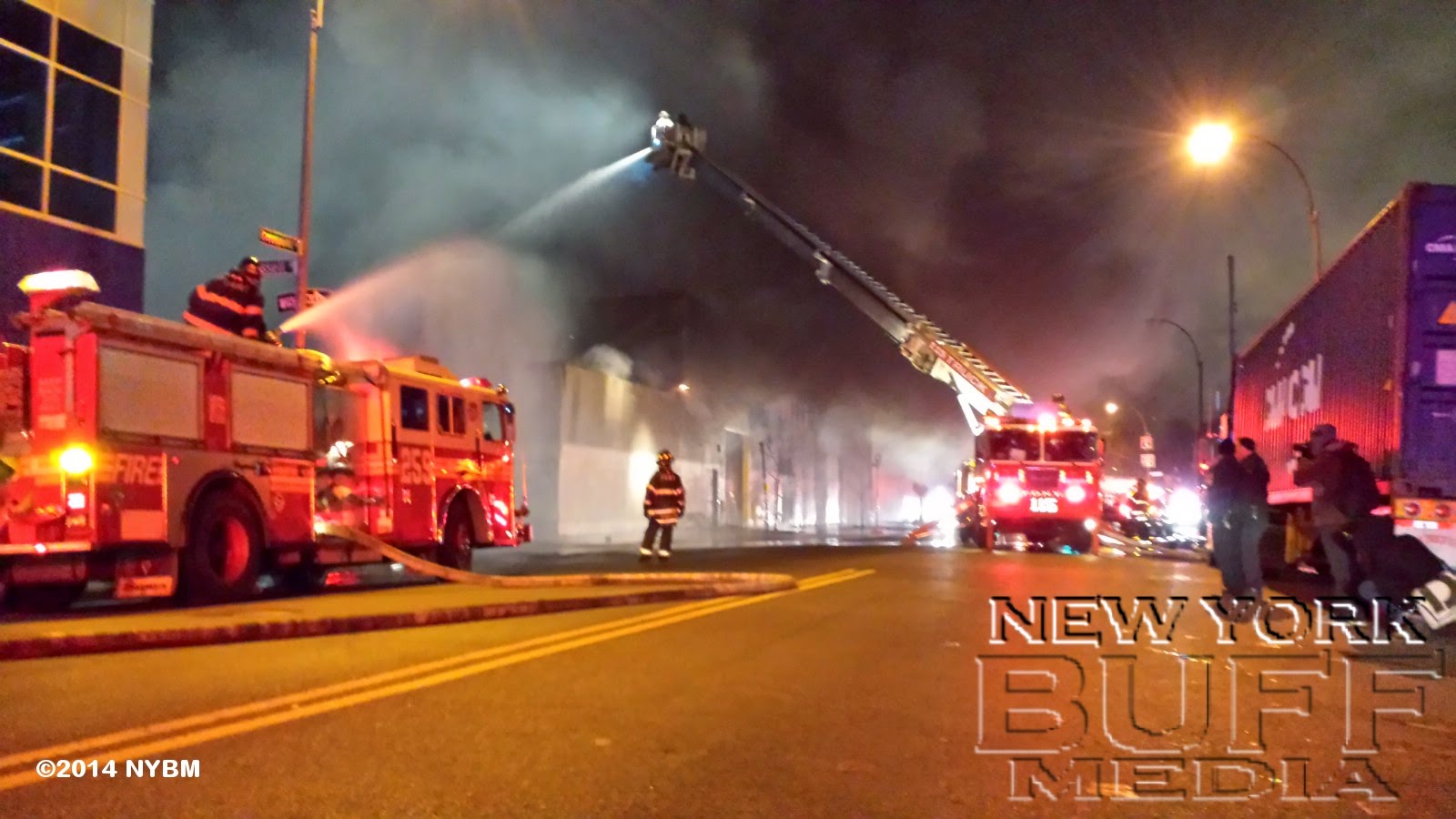 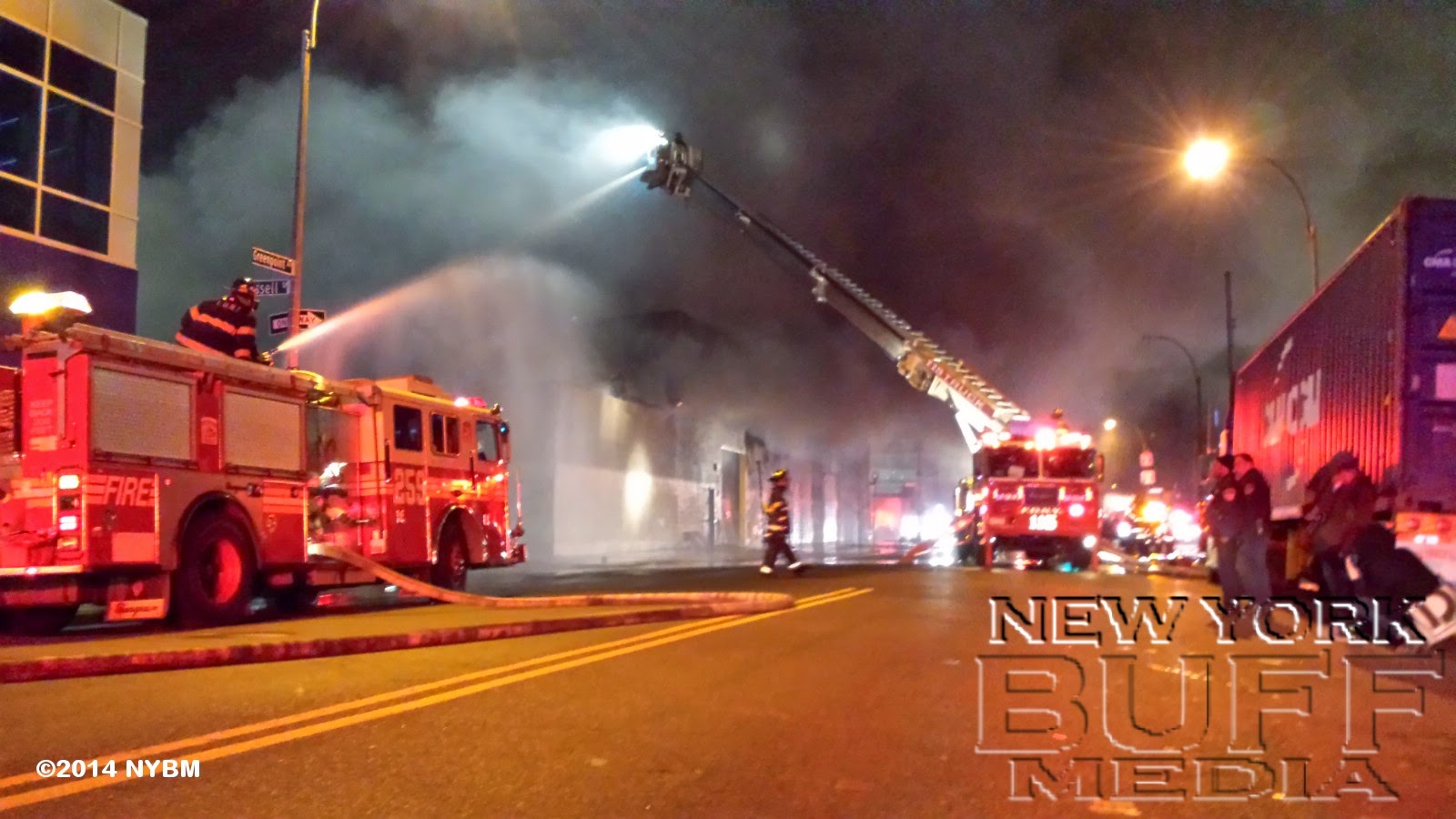 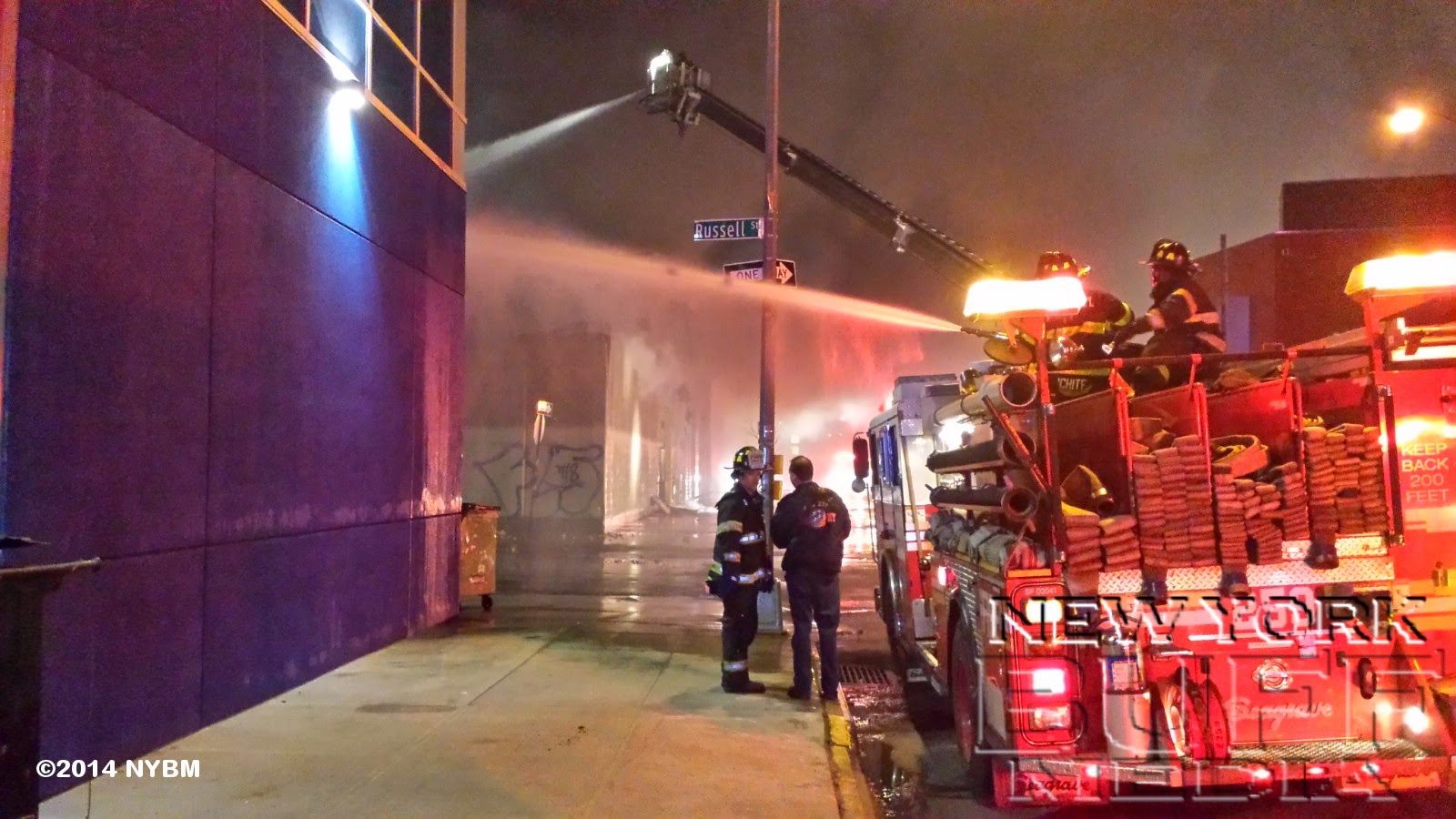 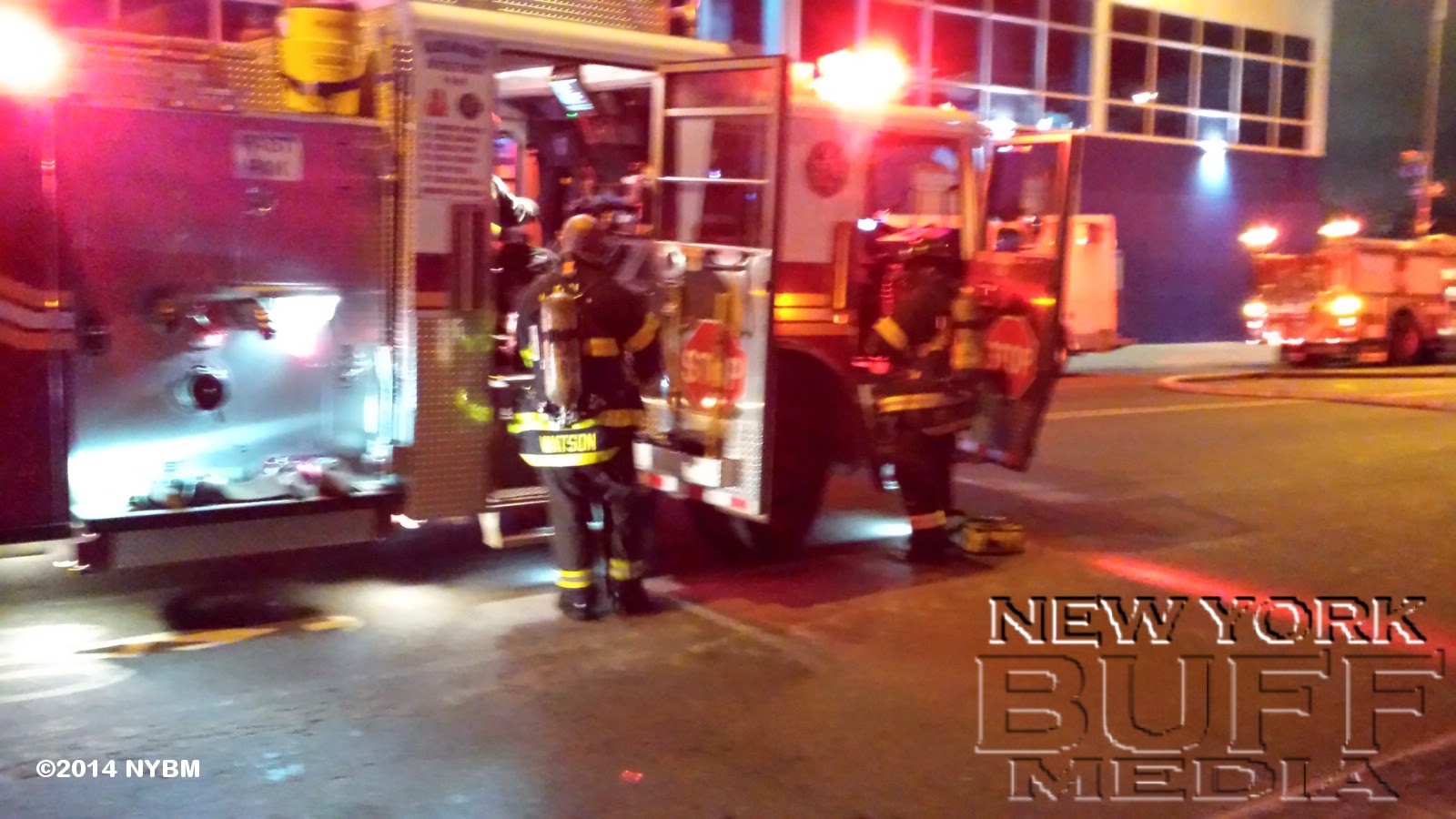 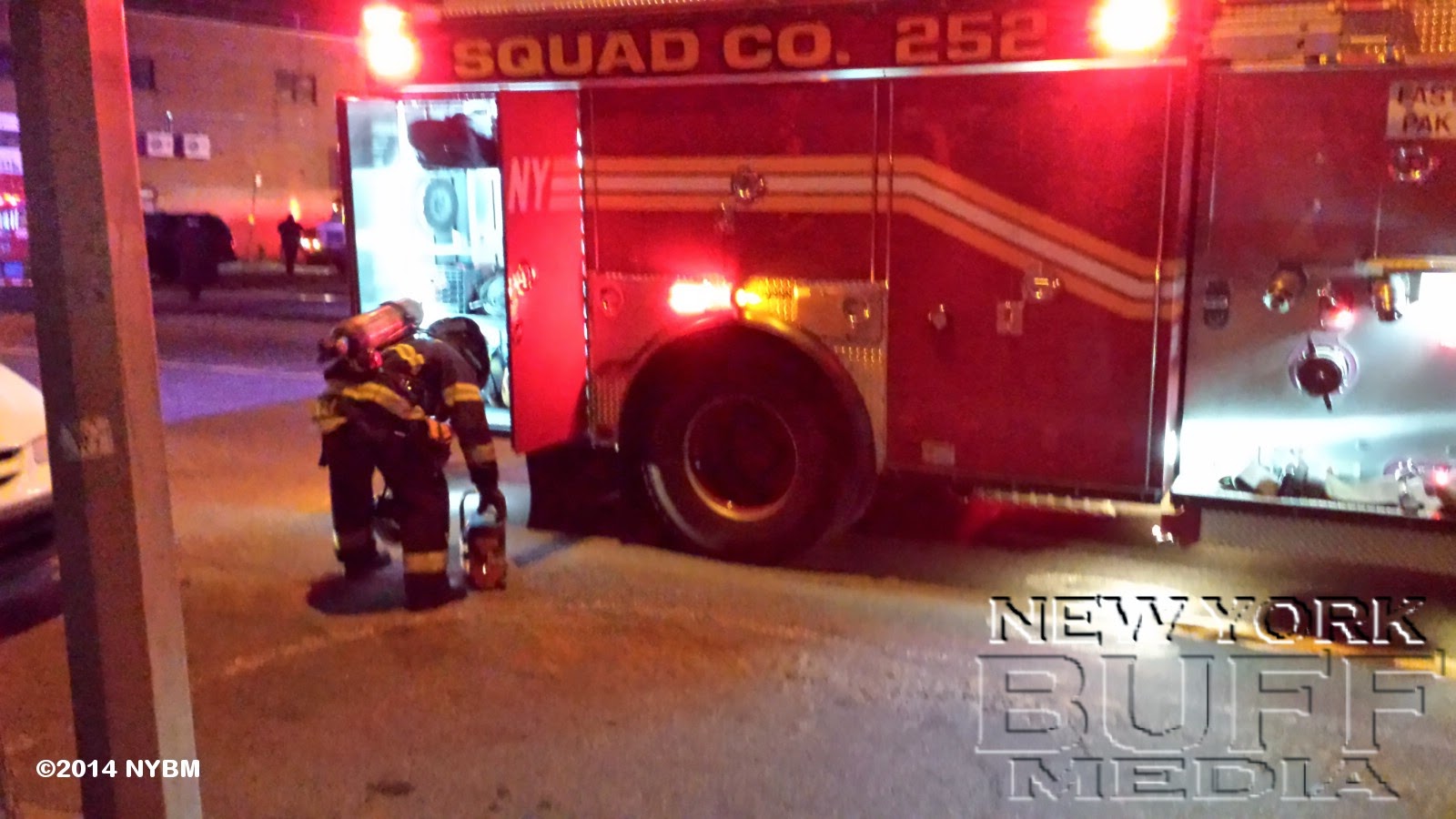 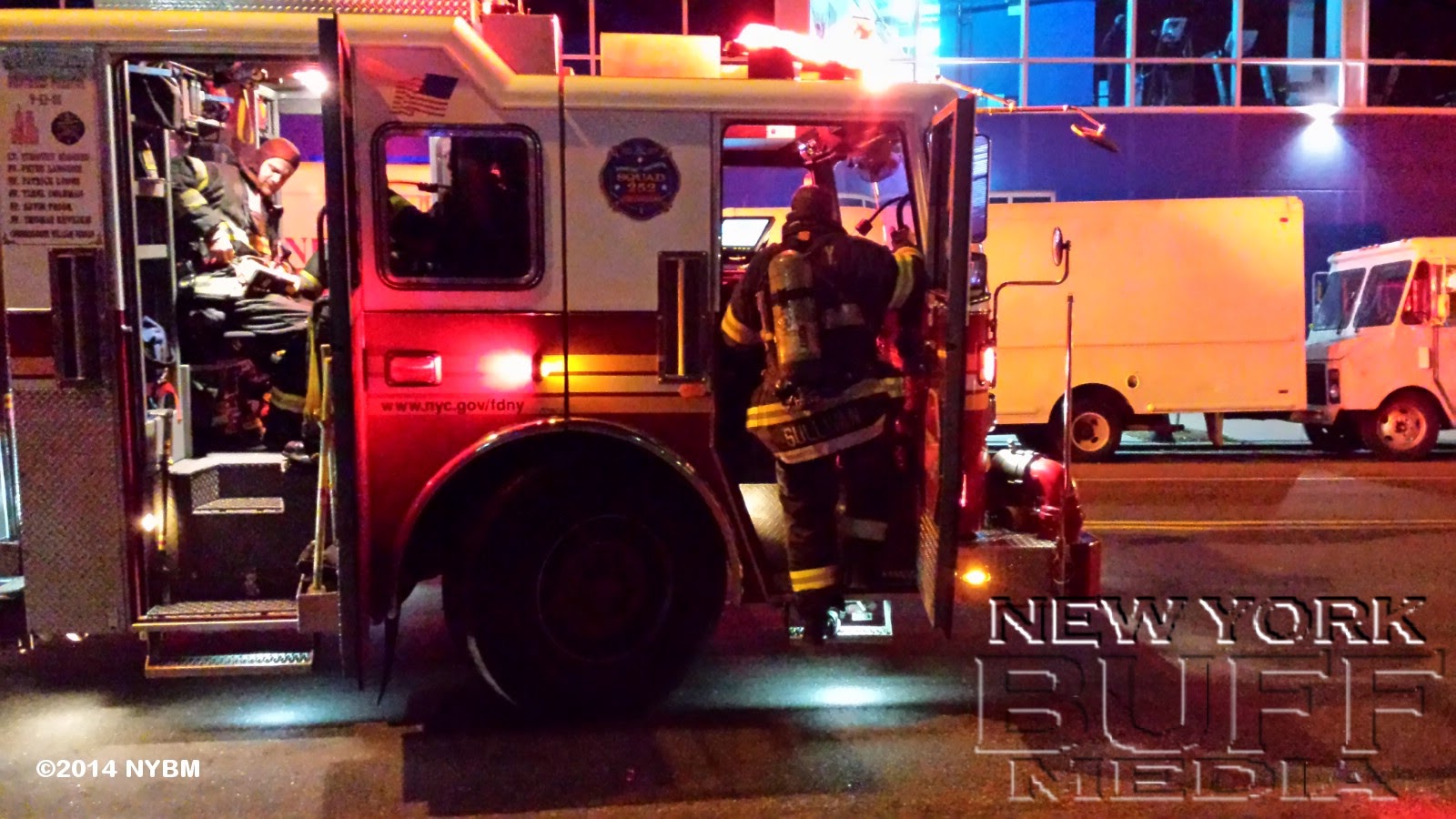 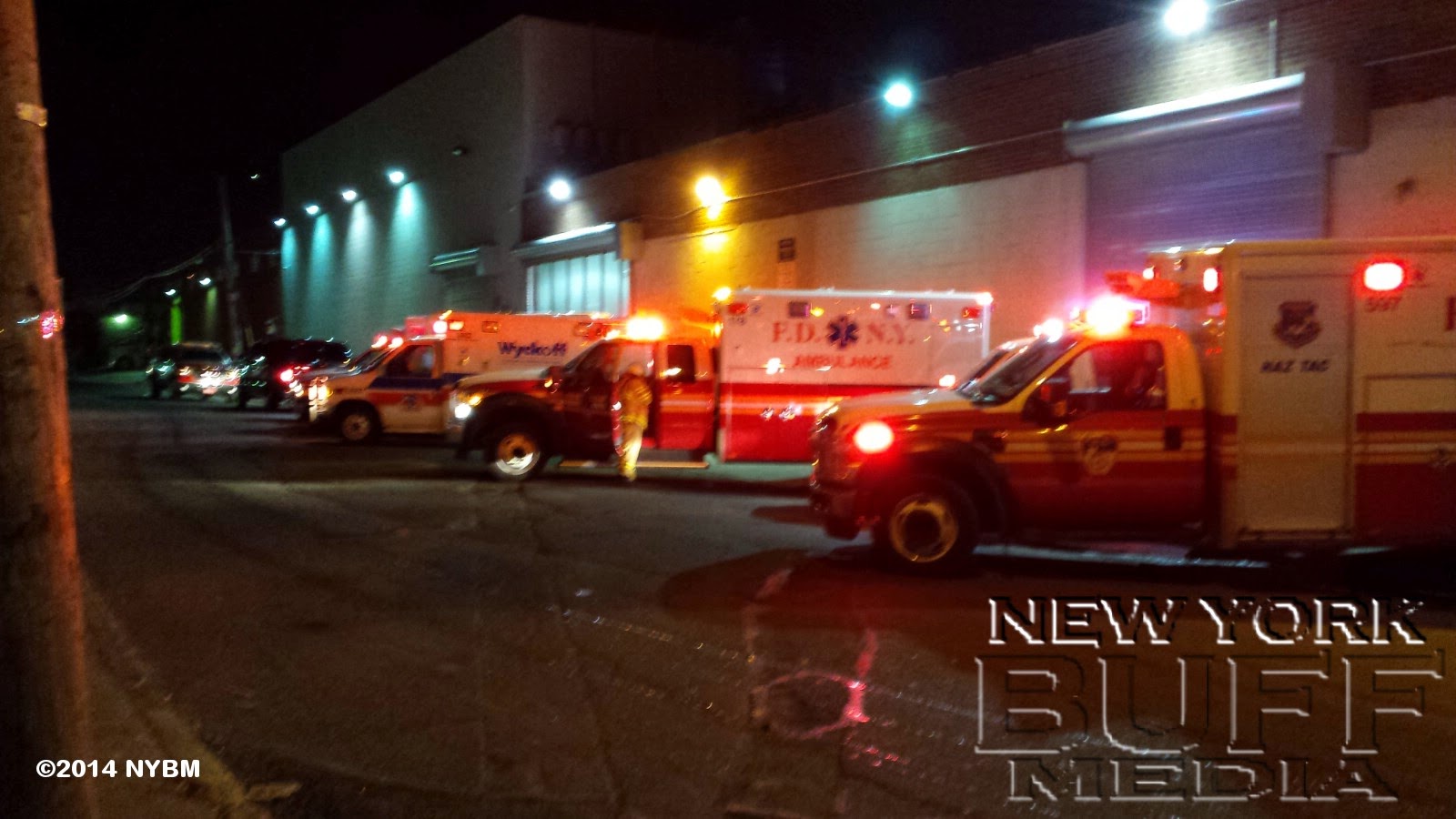 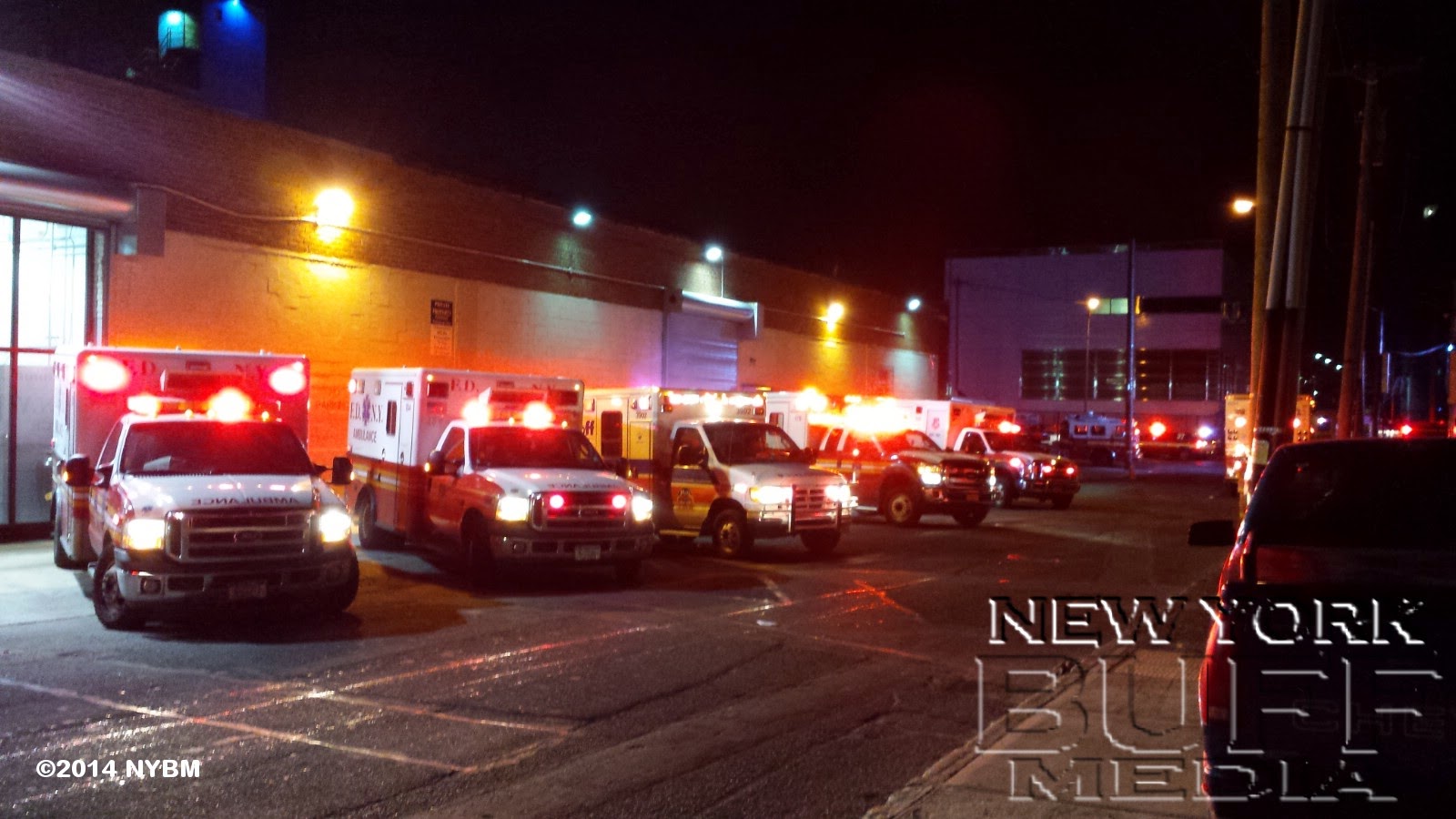 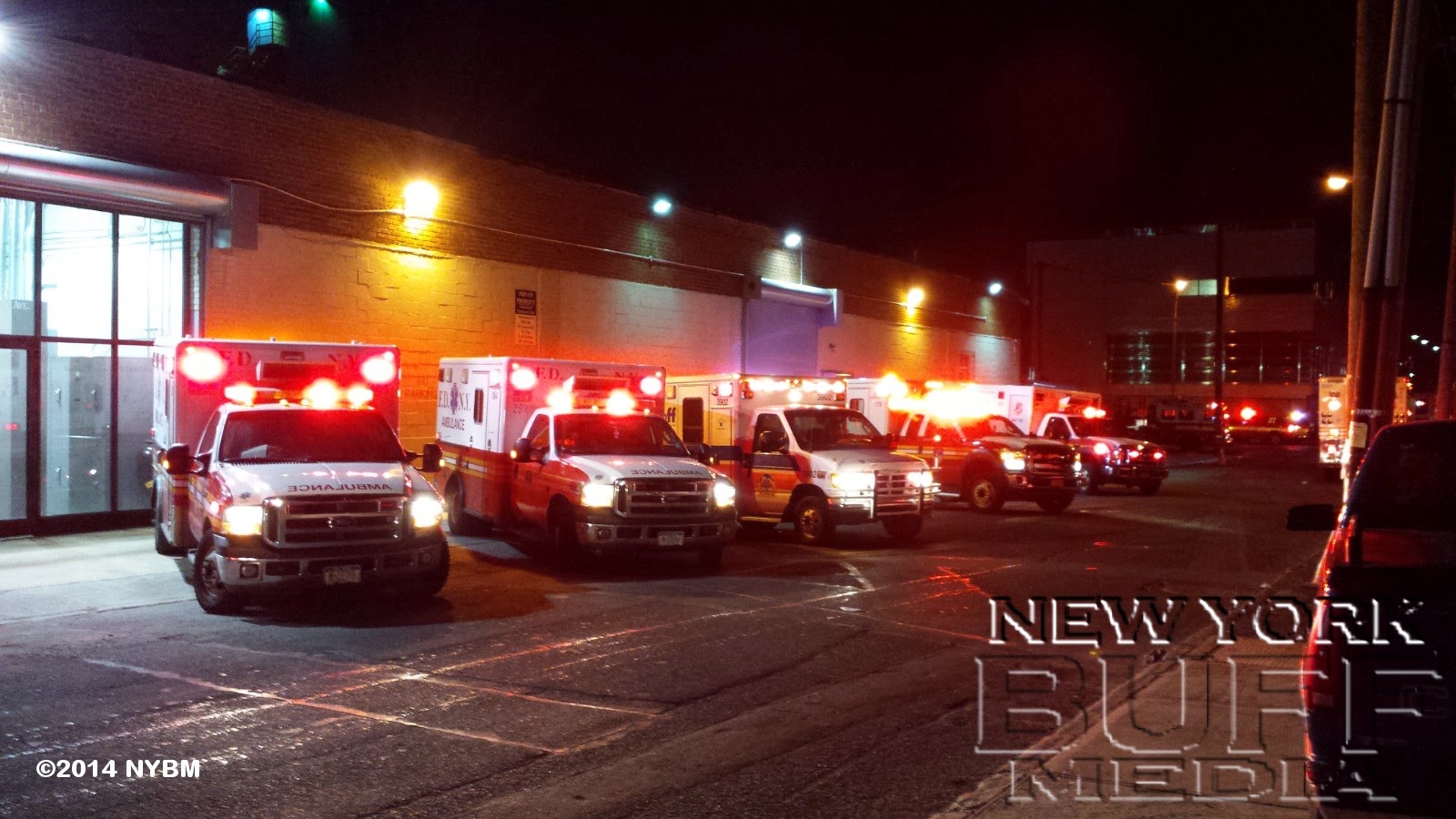