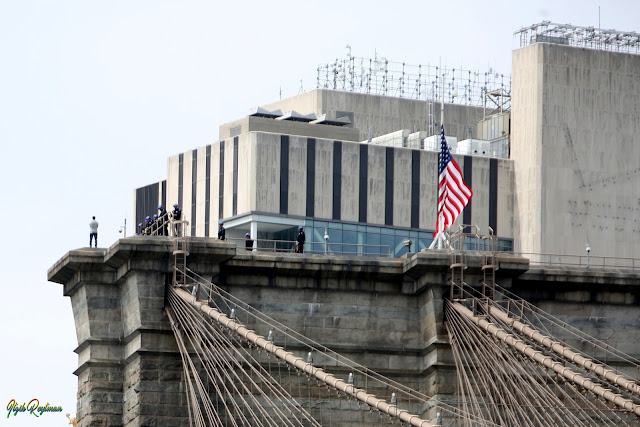 BROOKLYN, New York -- A despondent man who threatened to jump after scaling to the top of the Brooklyn Bridge was rescued Friday afternoon, authorities say.
Members of the NYPD Emergency Service Unit climbed to the top of the Manhattan stanchion of the bridge and rescued the man.

Before agreeing to come down with police, officers said the man asked officers for two cigarettes and a lighter. NYPD negotiators patiently talked to the man for three hours and were ultimately able to convince him to come down with them.

"This is a negotiation, there's a give and take," NYPD ESU Lt, Michael Licitra said. "We want something from him, he wants something from us. We wanted him off the edge, and we were able to do that by giving him a cigarette. One cigarette and he came halfway off. A second, and after he had his second cigarette, then he came in."

Authorities said the man, who is in his 30s, left behind a backpack and jacket, which police have recovered.

He was taken to hospital for a psychiatric evaluation.


The Brooklyn Bridge was closed for hours but reopening around 4:30 p.m. 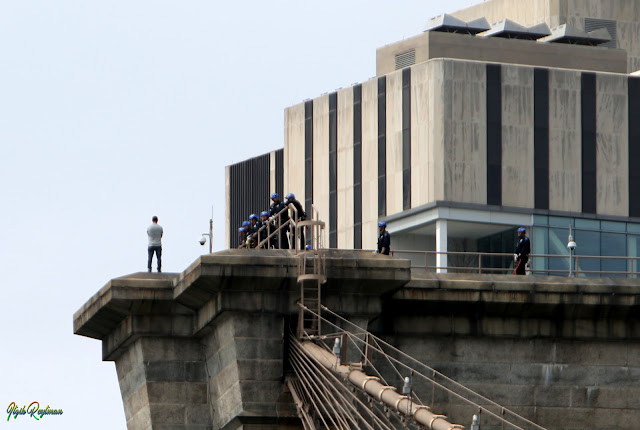 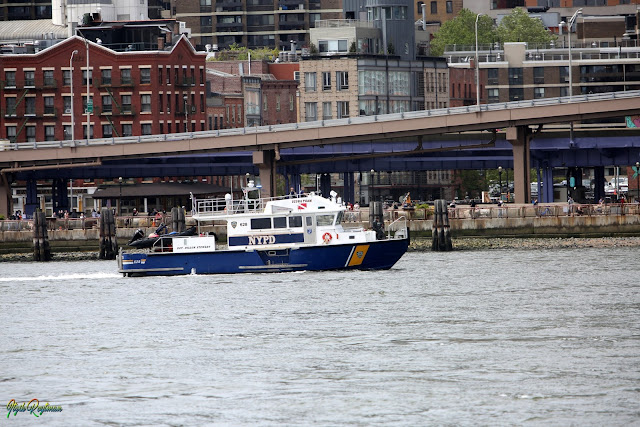 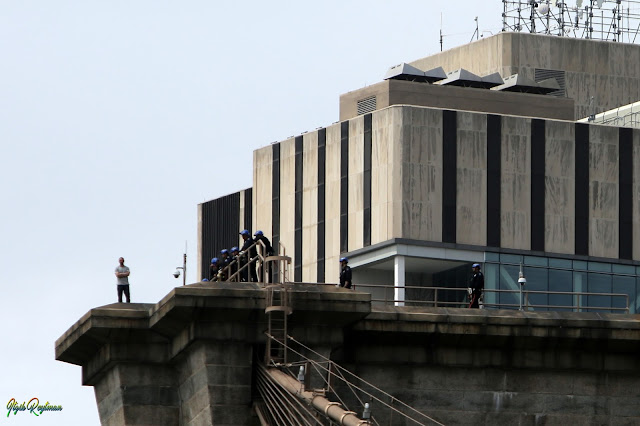 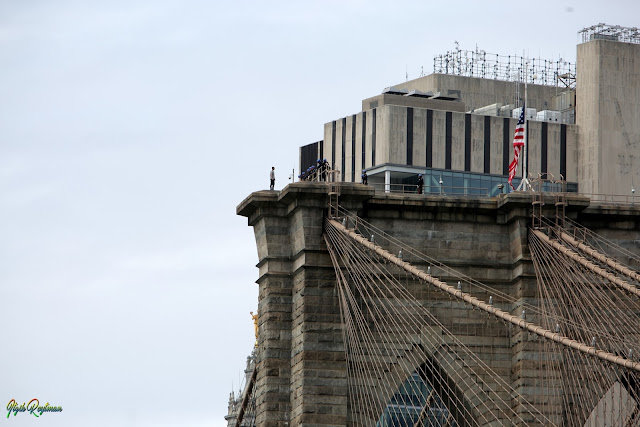 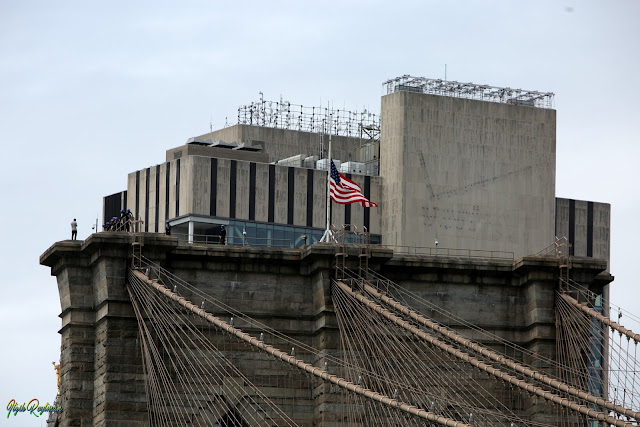 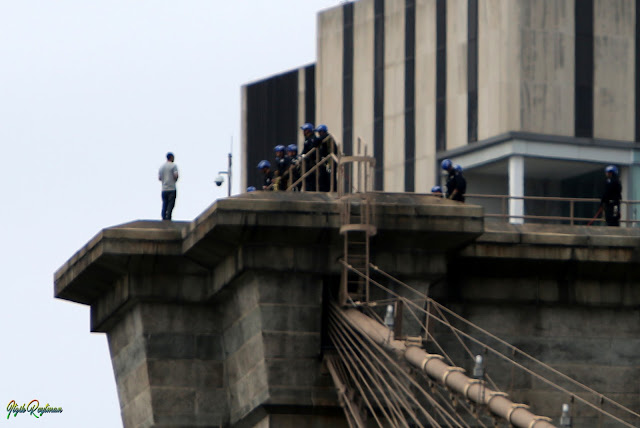 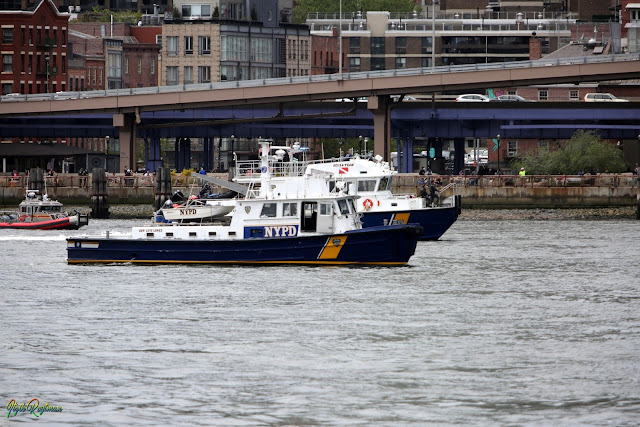 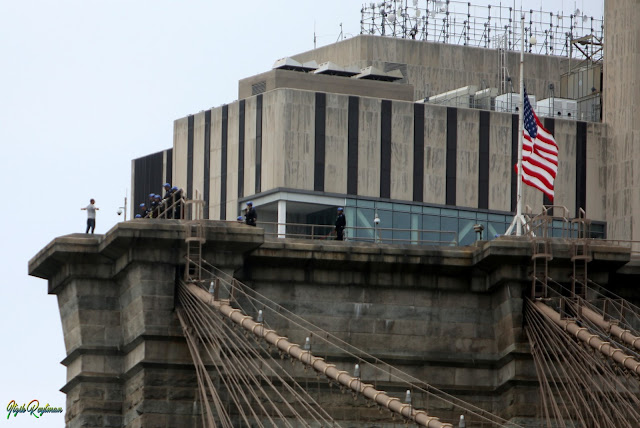 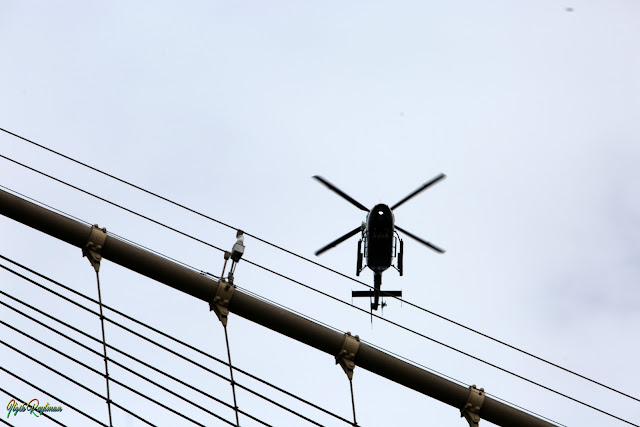 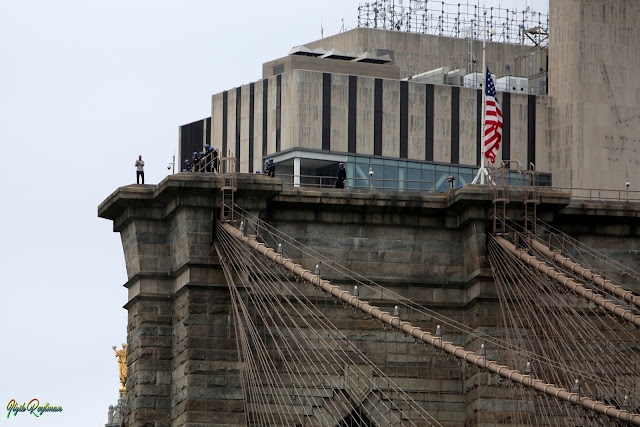 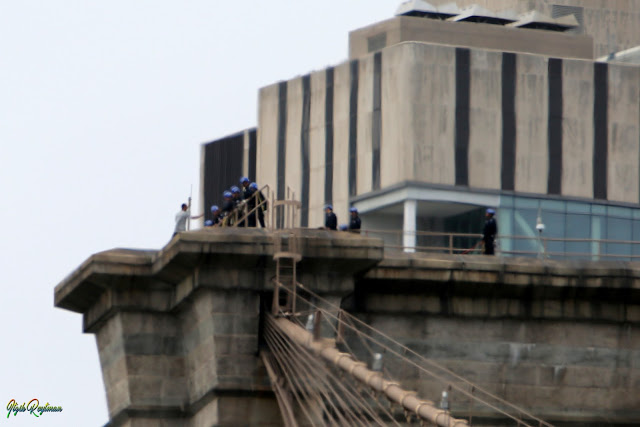 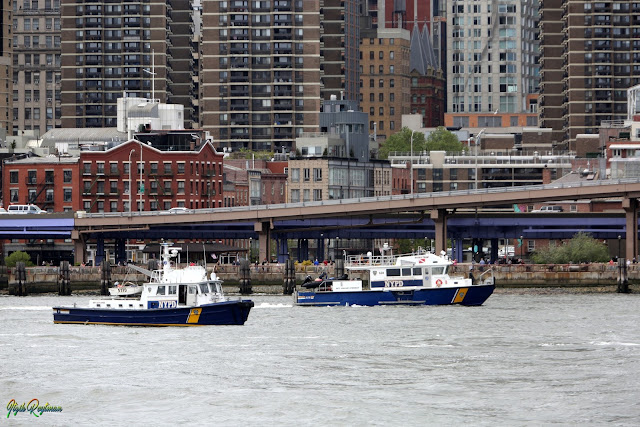 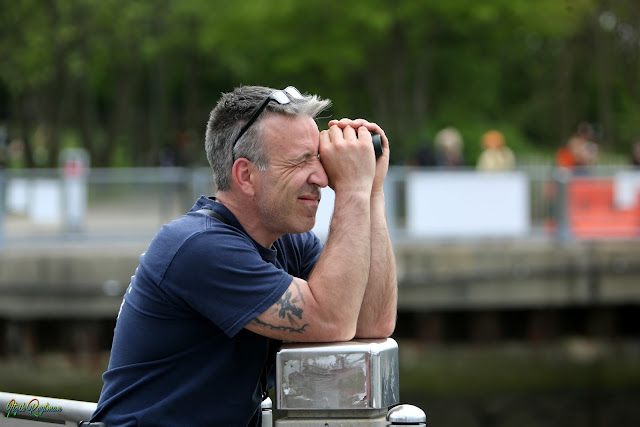 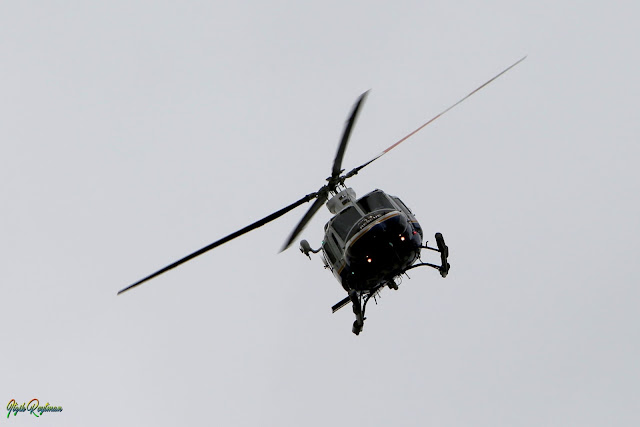 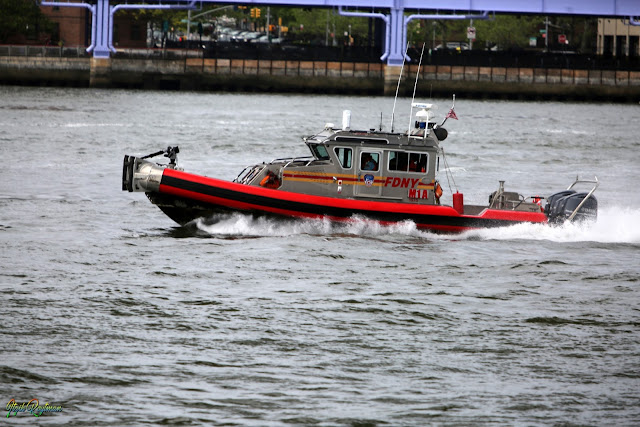 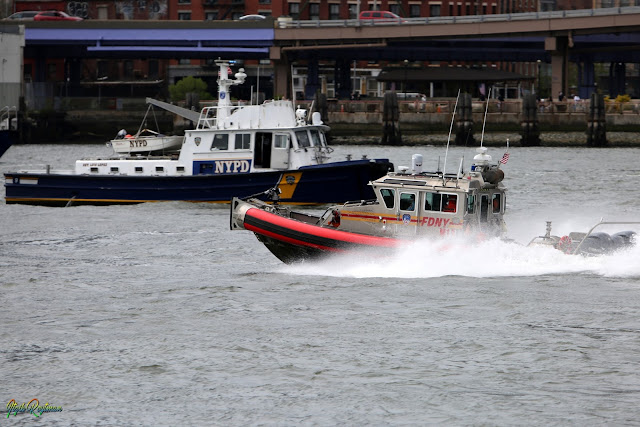 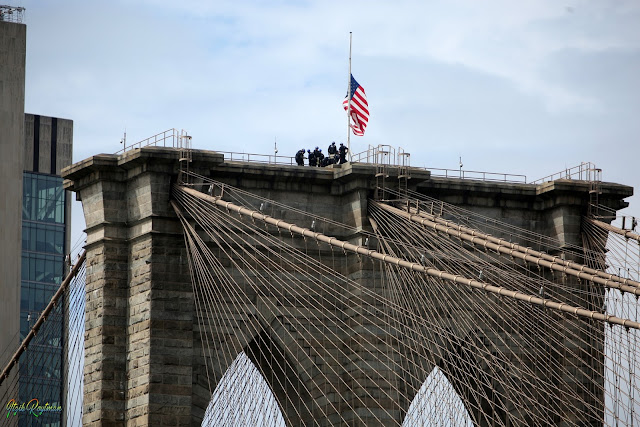 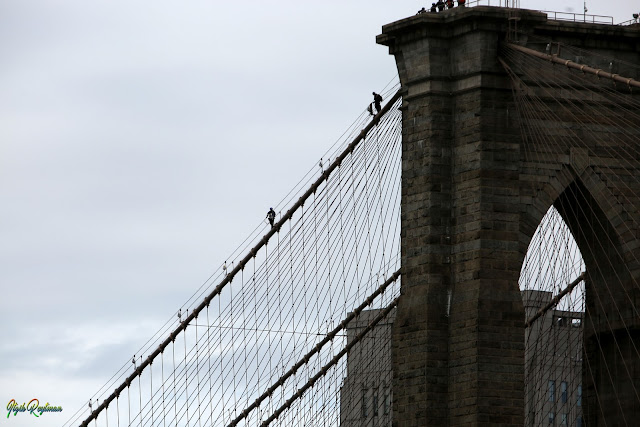 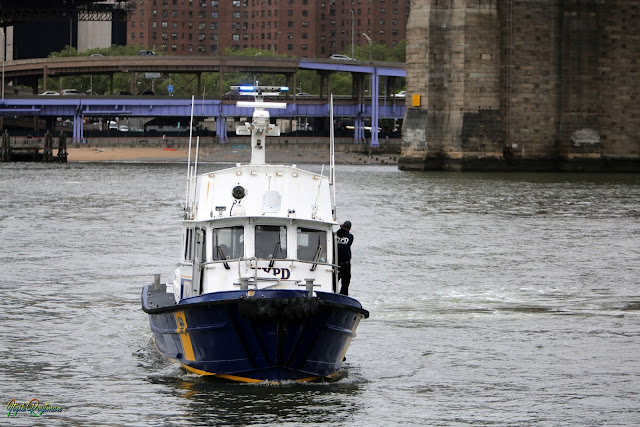 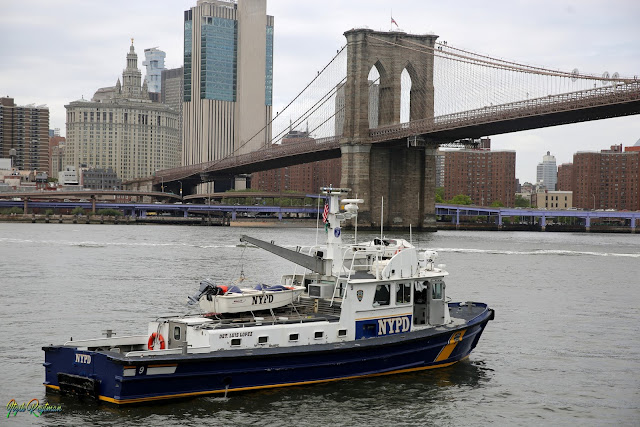 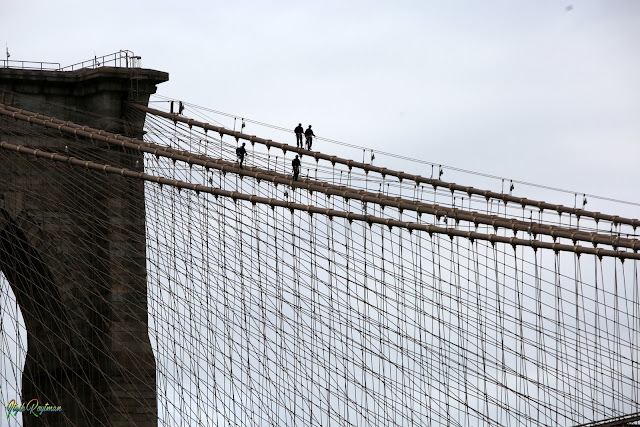 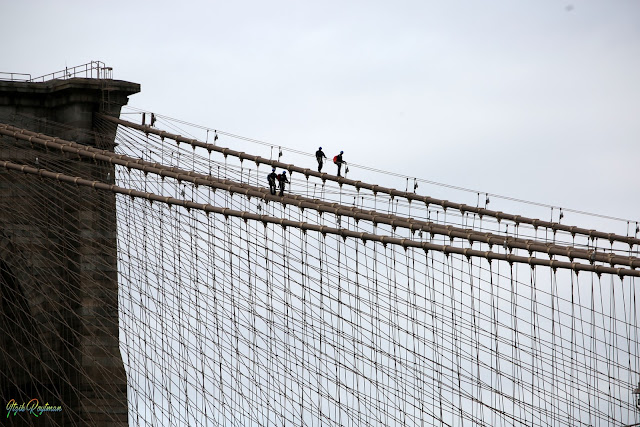 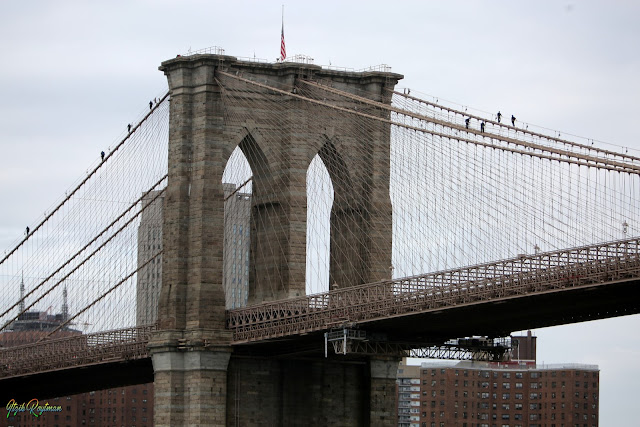 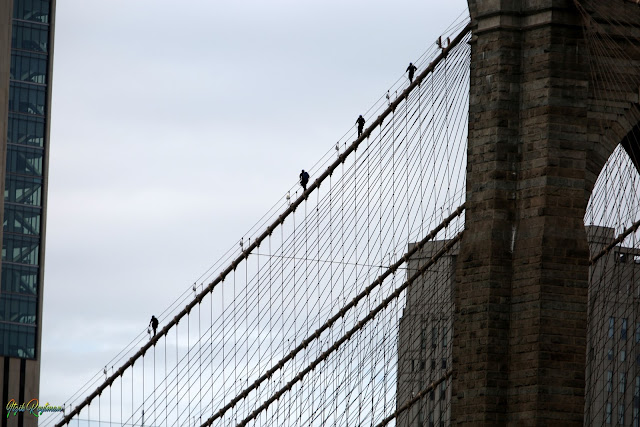 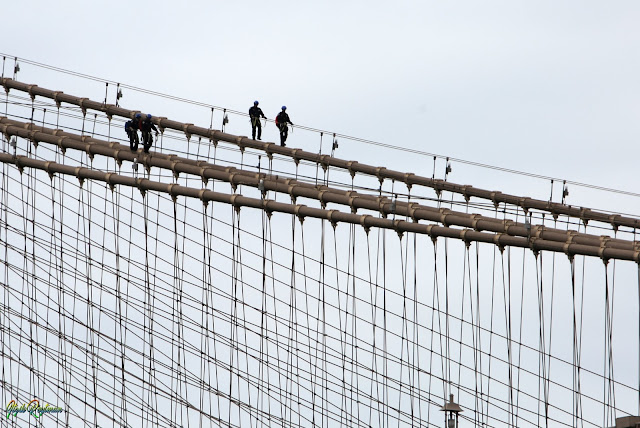 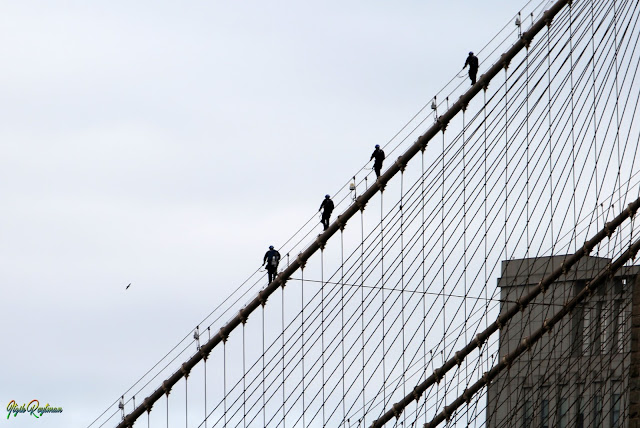 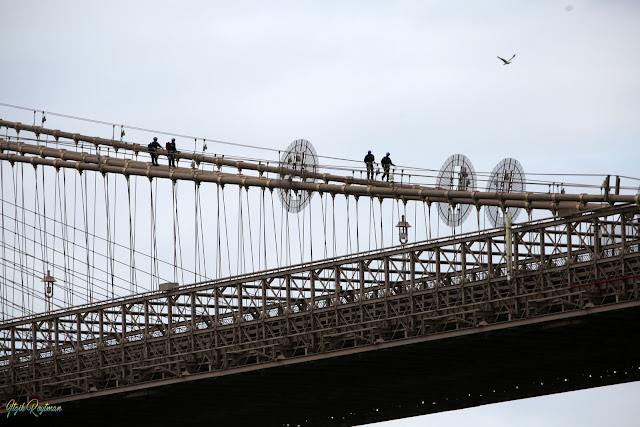 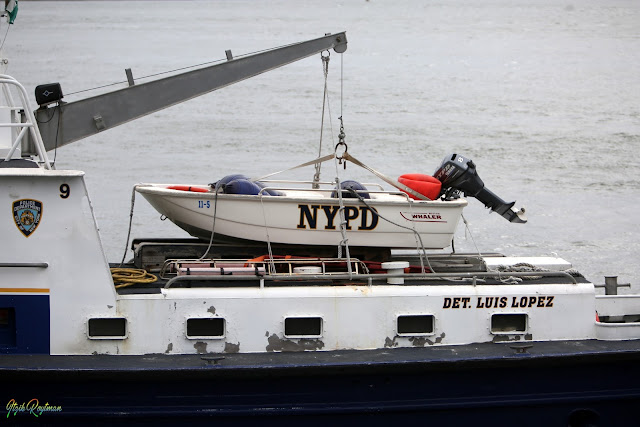 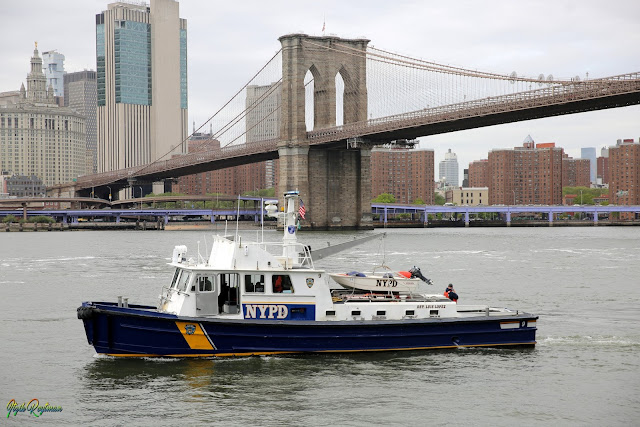