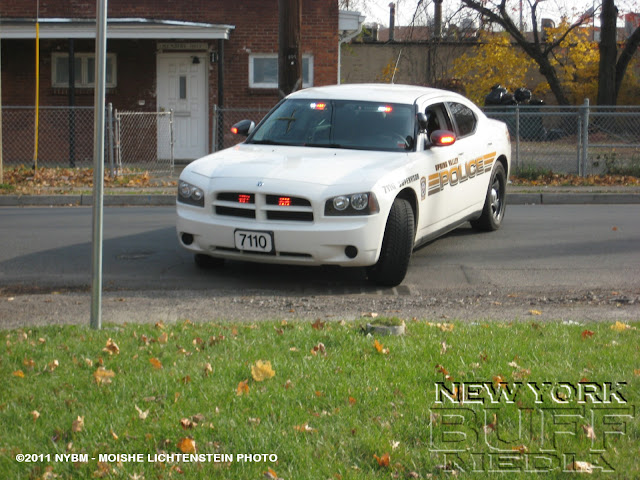 
Responding officers found that approximately 1200 people were in attendance and began to disperse into the surrounding streets when officers arrived.


The Town of Clarkstown and the Village of Suffern sent police officers to assist with the large crowds of people in and around the streets. Spring Valley police responded to the scene as well, as most of the people congregating in the streets were in their jurisdiction.


Frantz Cham, a 26 year old male, from 54 South Cole Court, was issued a summons for violation of Noise ordinance. The responding officers were able to safely assist pedestrian and vehicular traffic in exiting the area without further incident.