2 Buses Collide In The Village Of Kiryas Joel 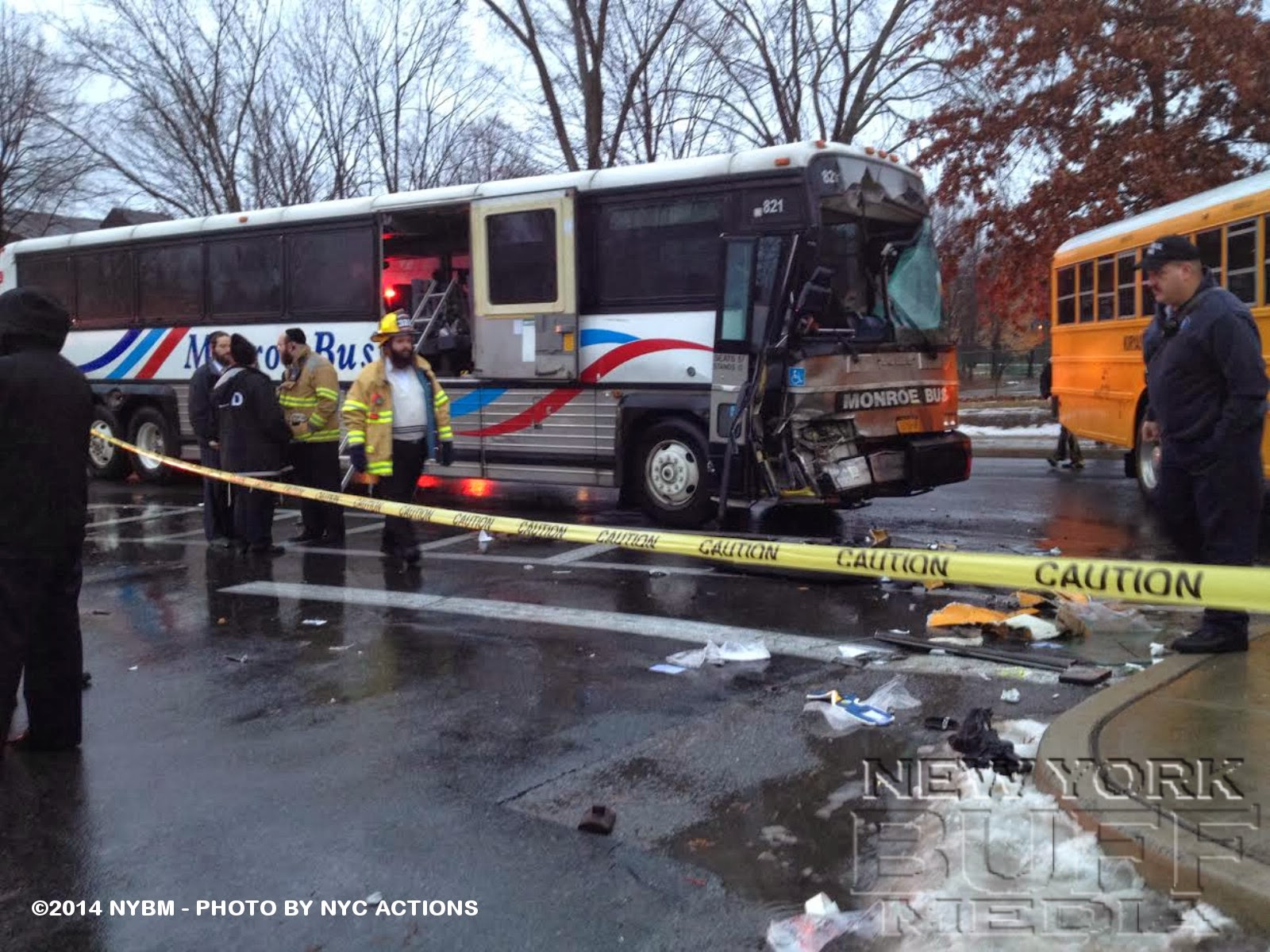 Kiryas Joel - Over two dozen children were injured this morning in a school bus accident in Orange County.


Twenty-five kids, mainly fifth- and sixth-grade boys, were taken to Orange Regional Medical Center for minor injuries. All have since been released. Both bus drivers were not taken to the hospital. 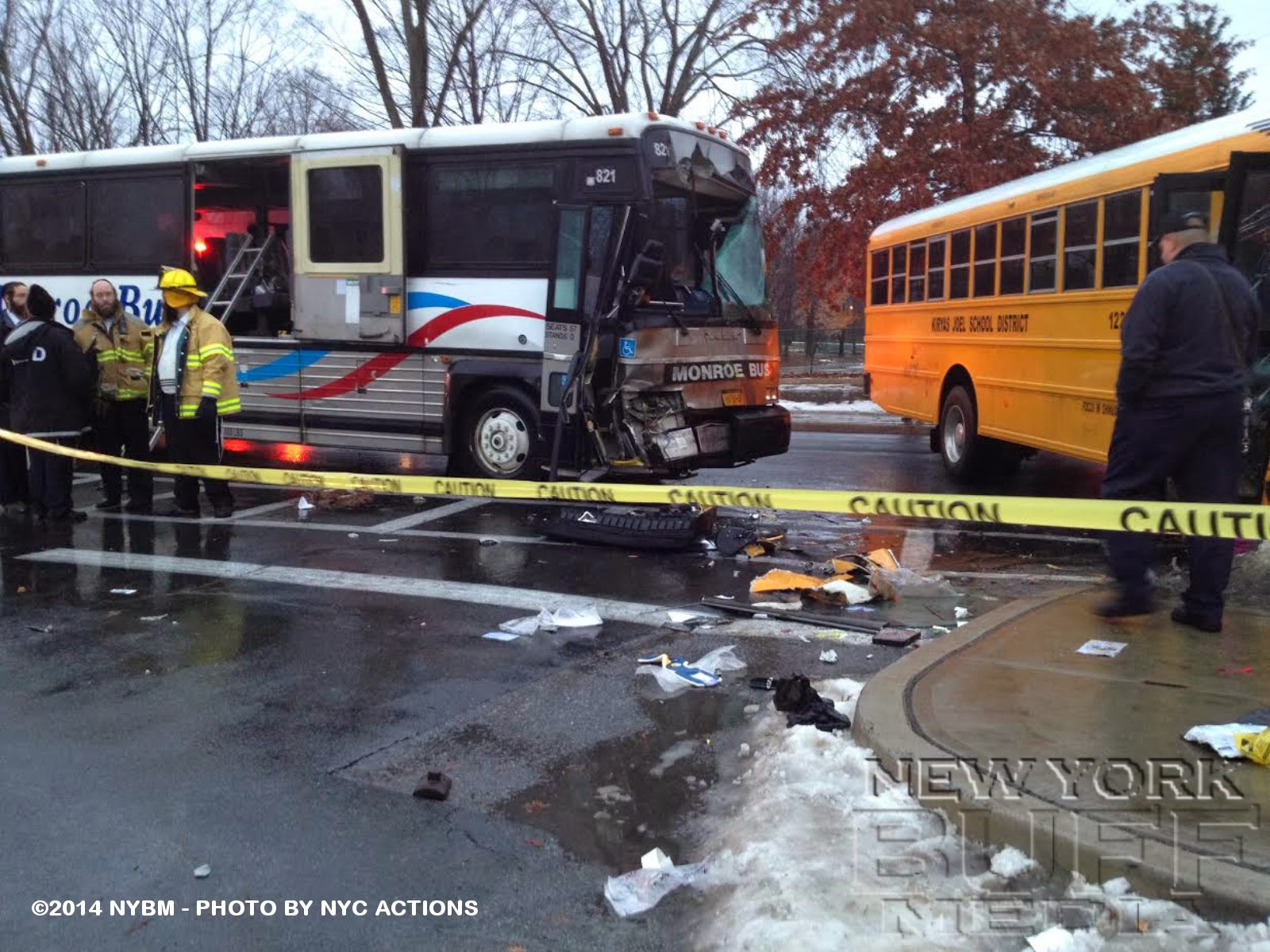 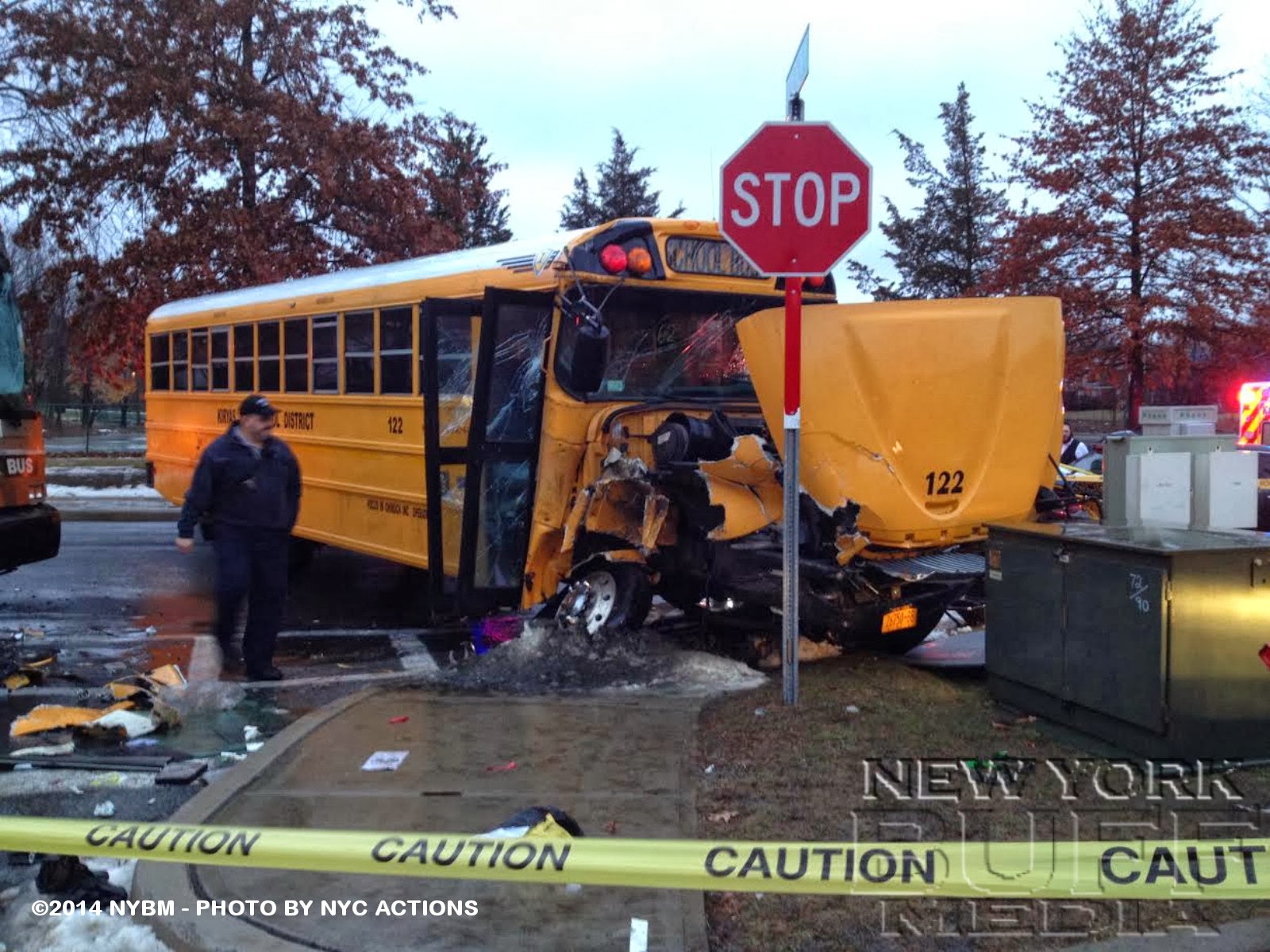 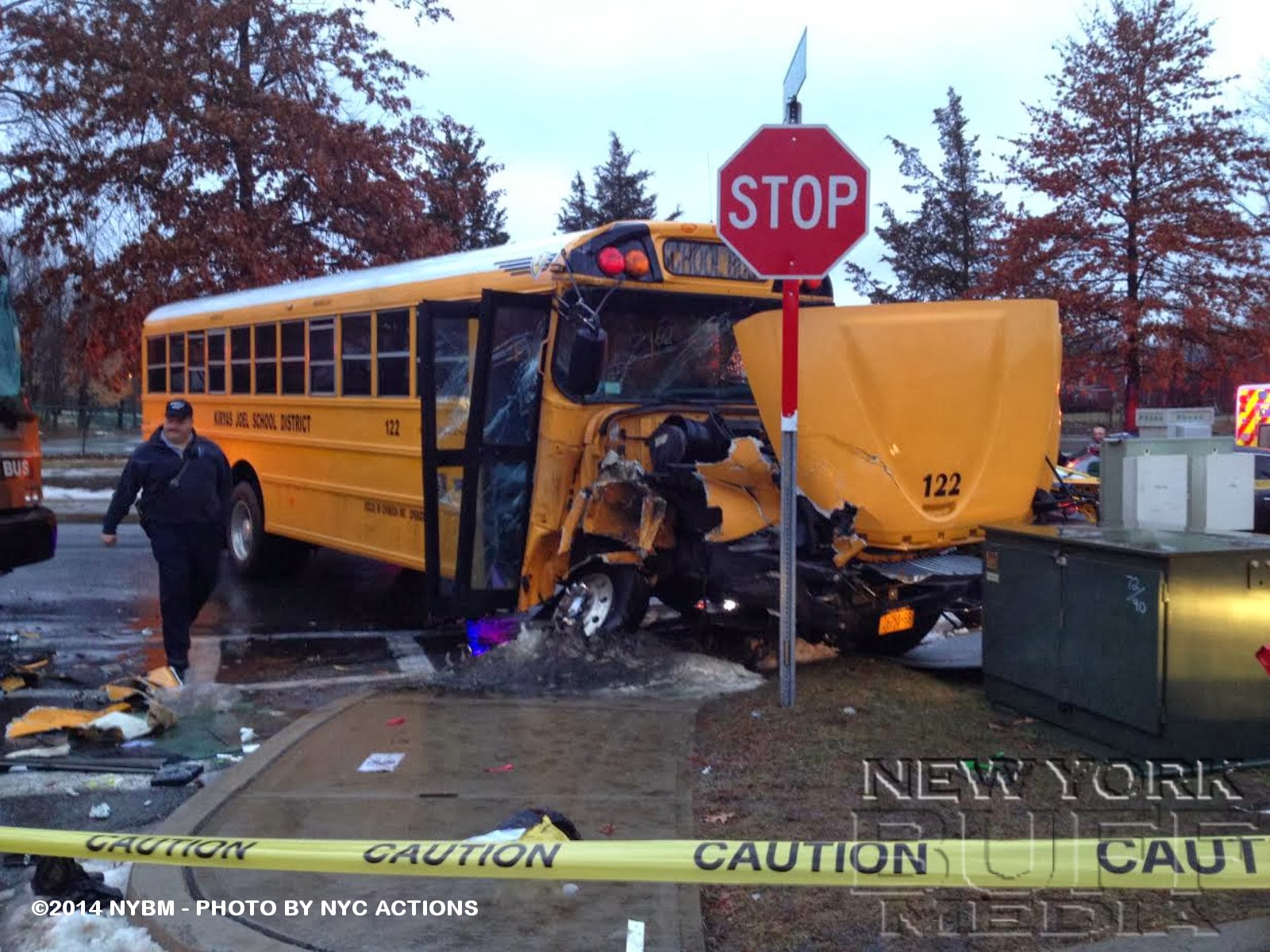 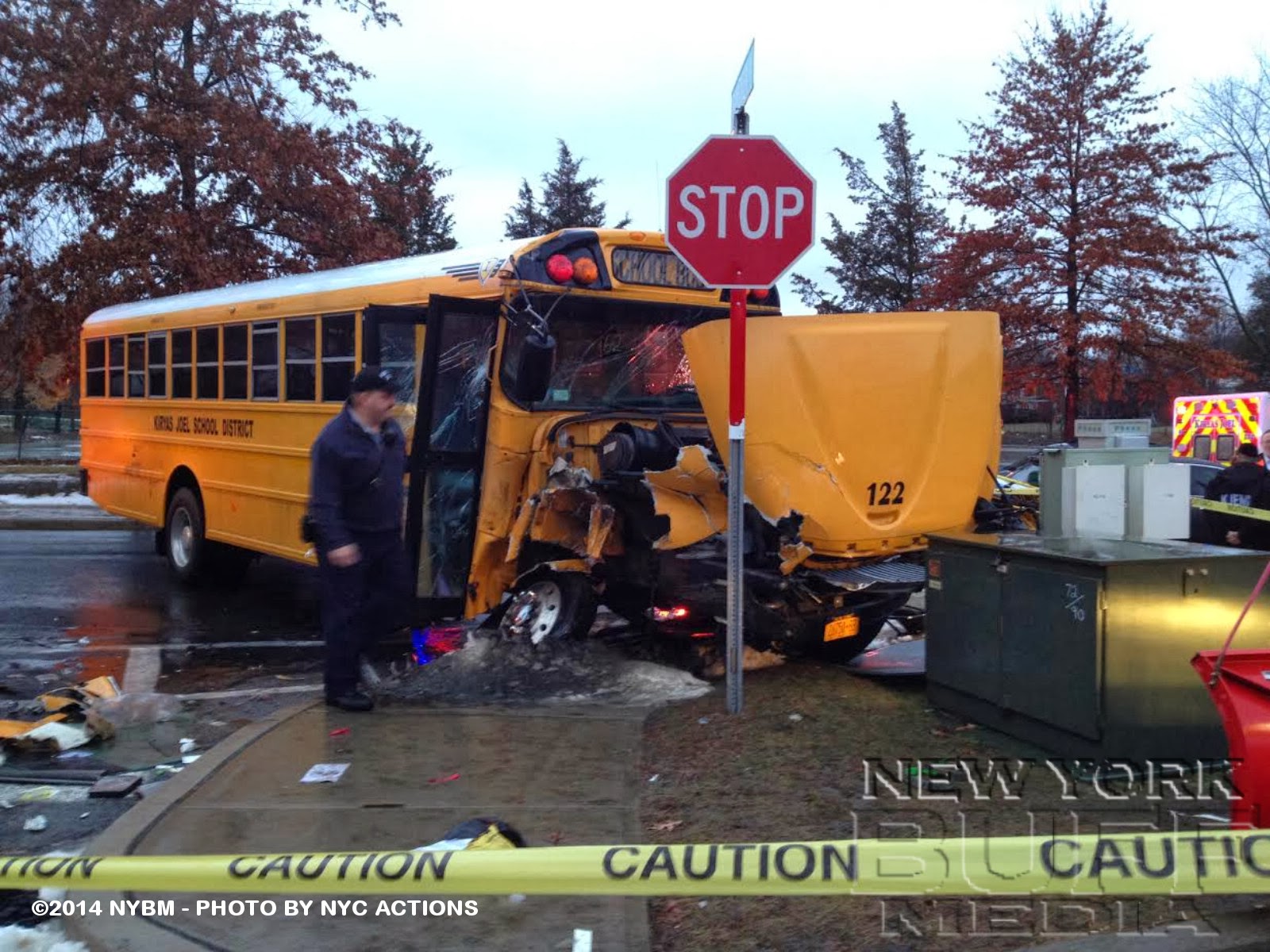 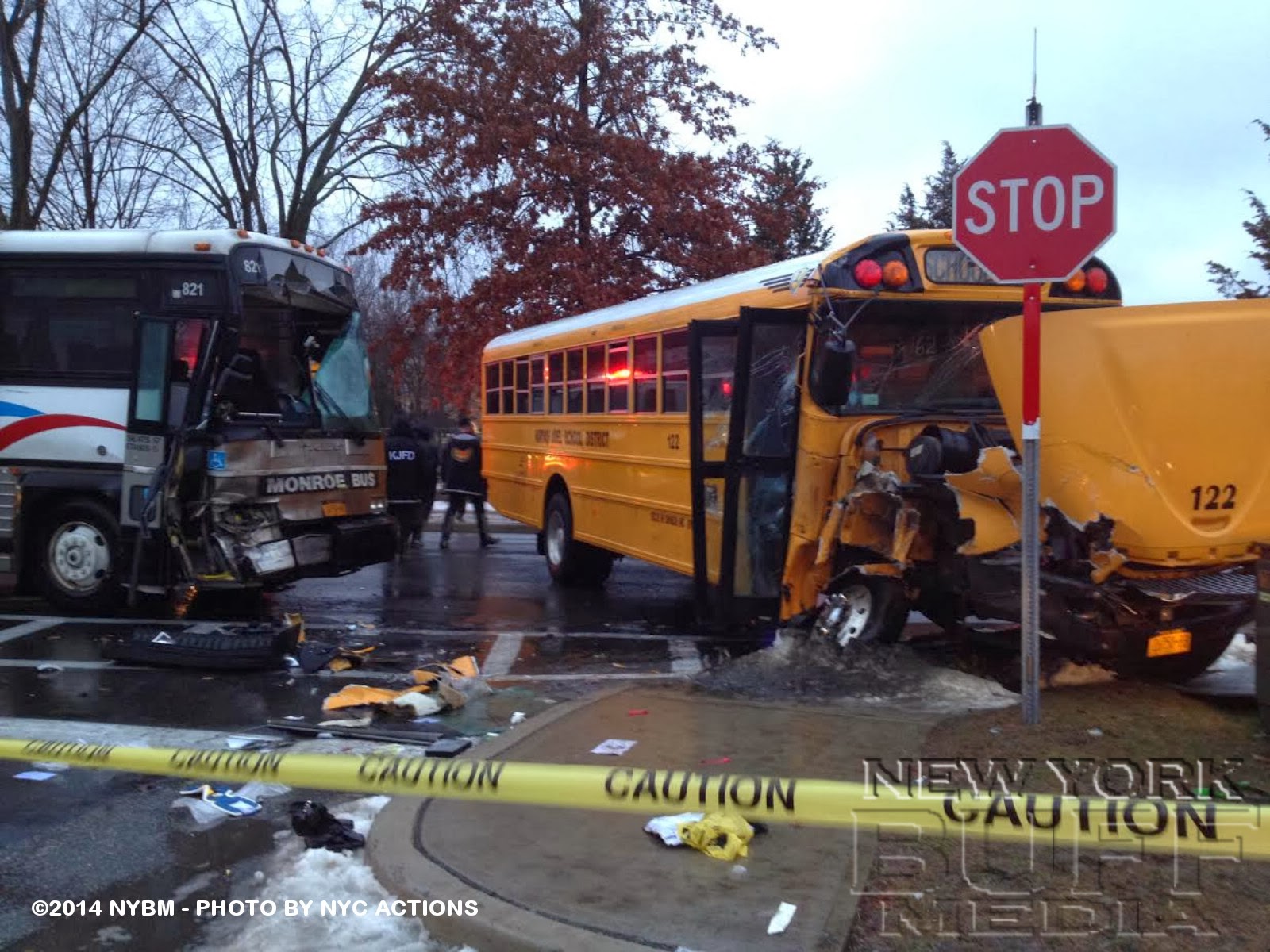 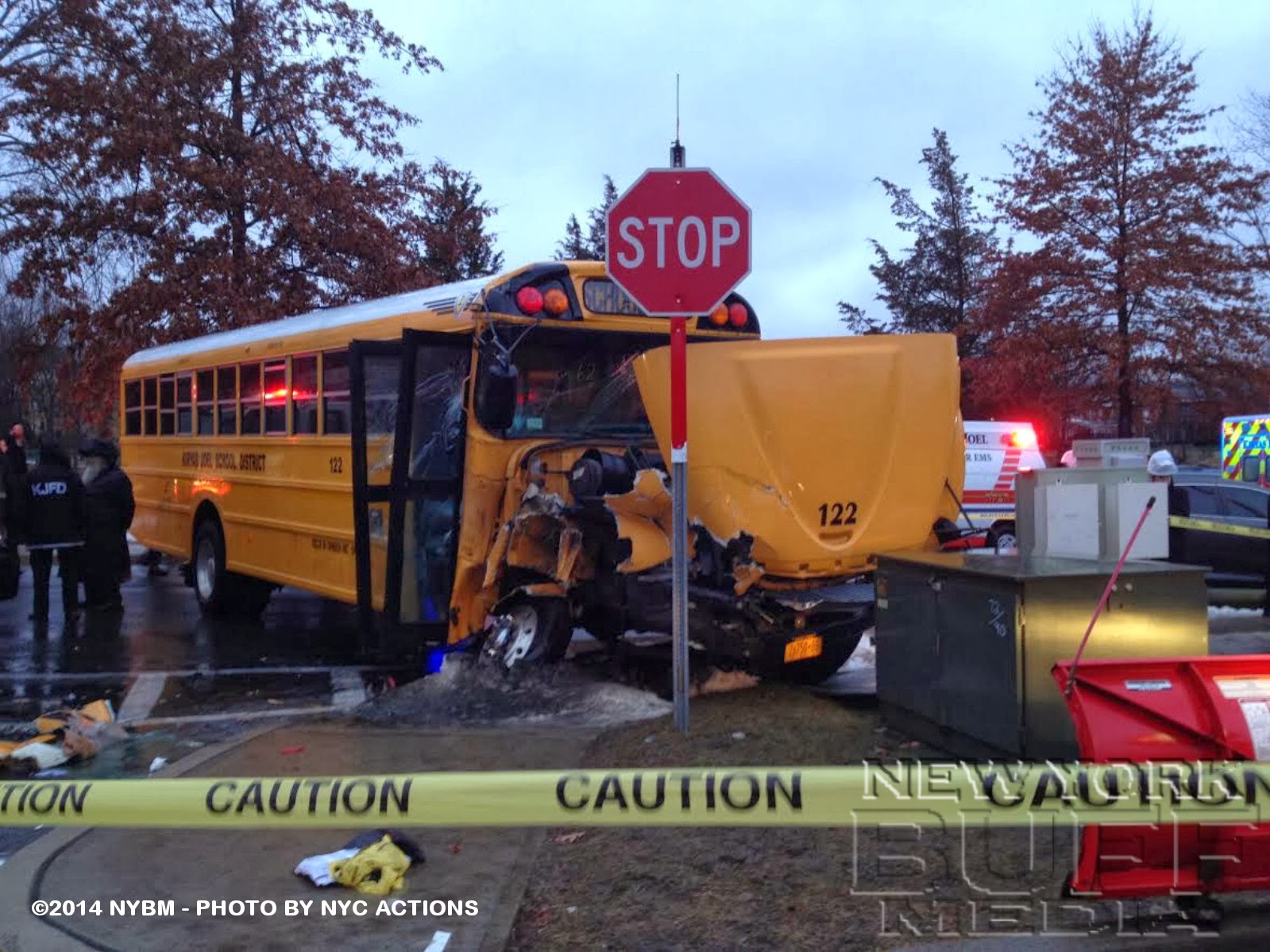 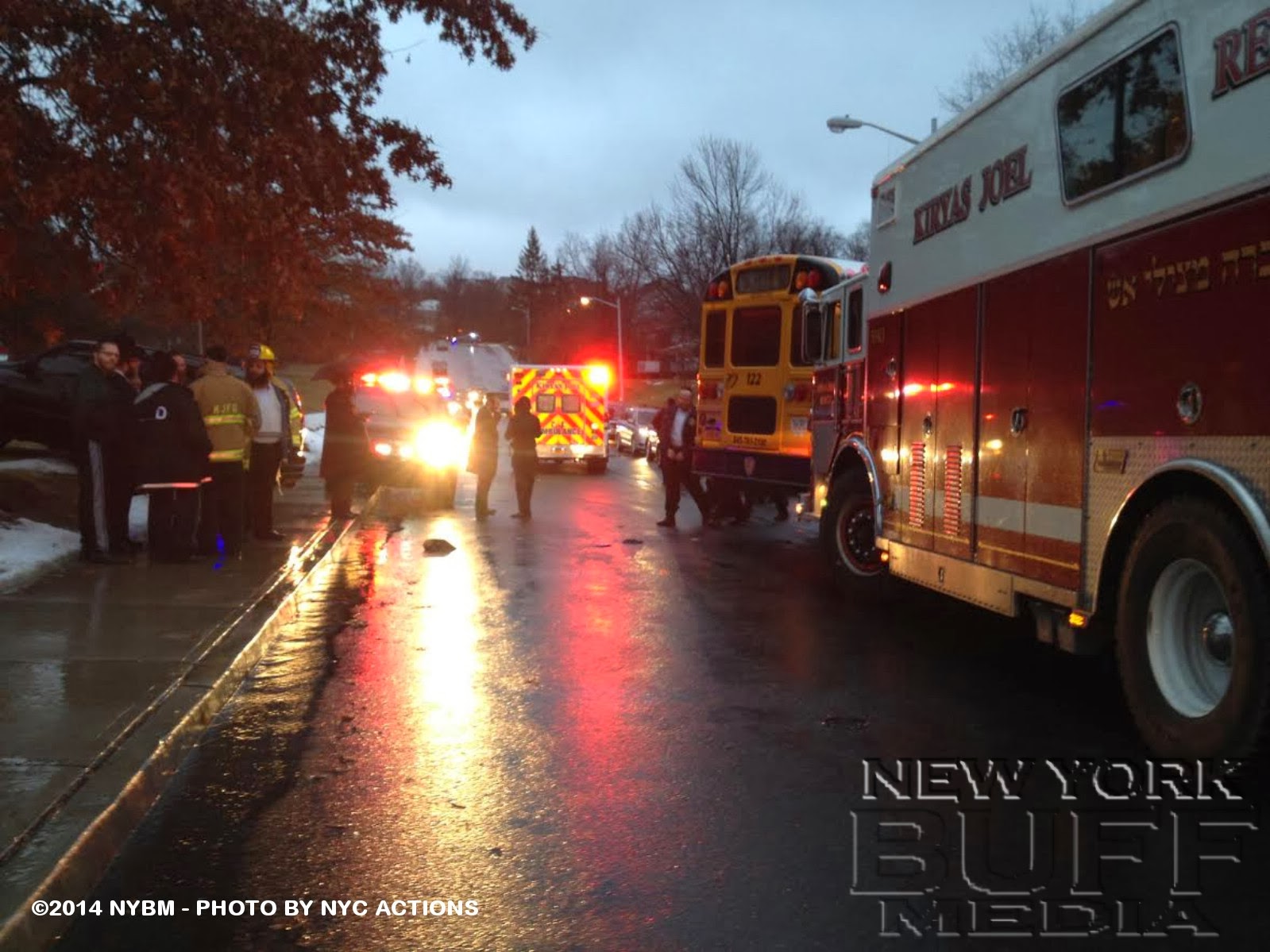 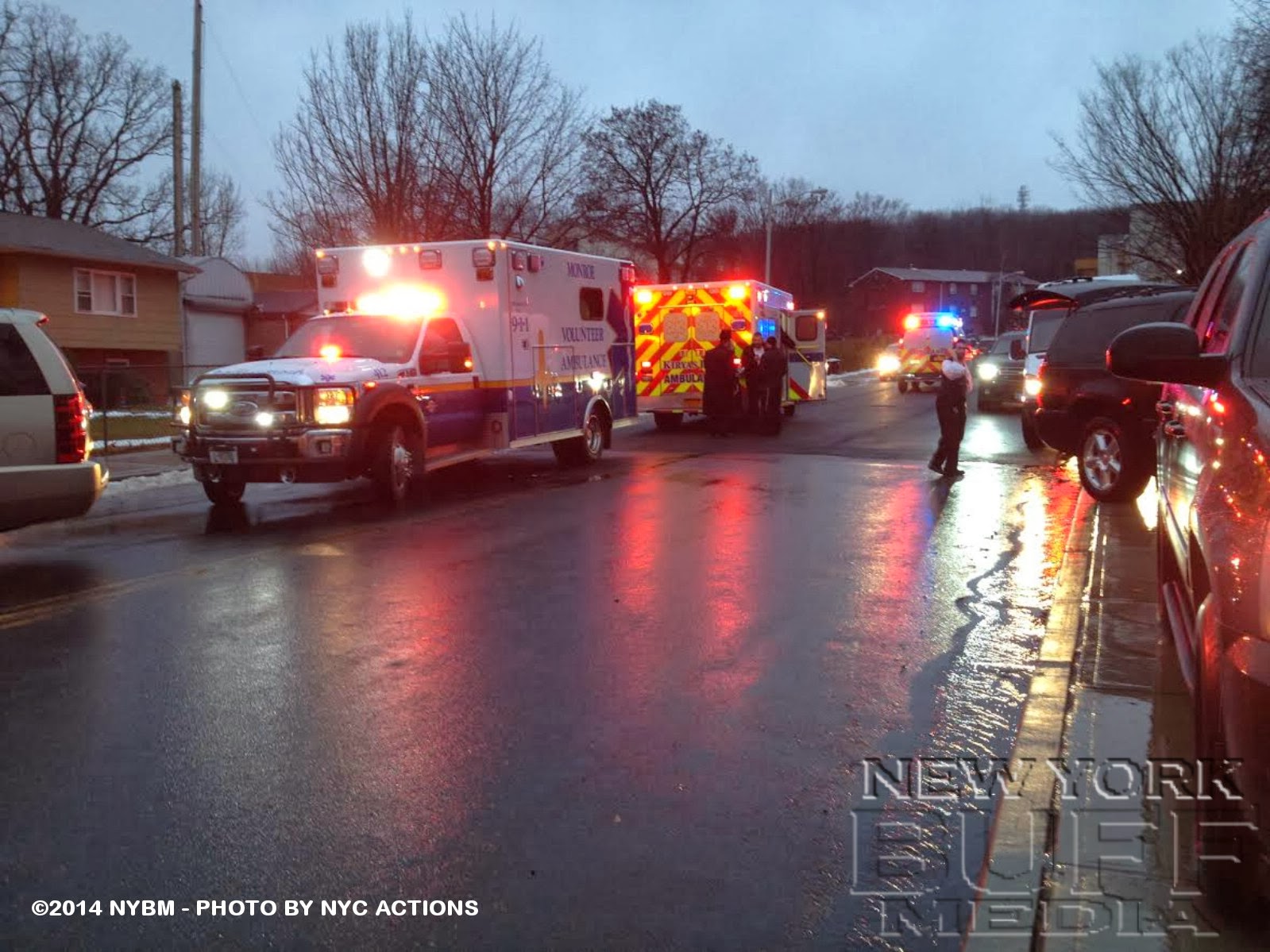 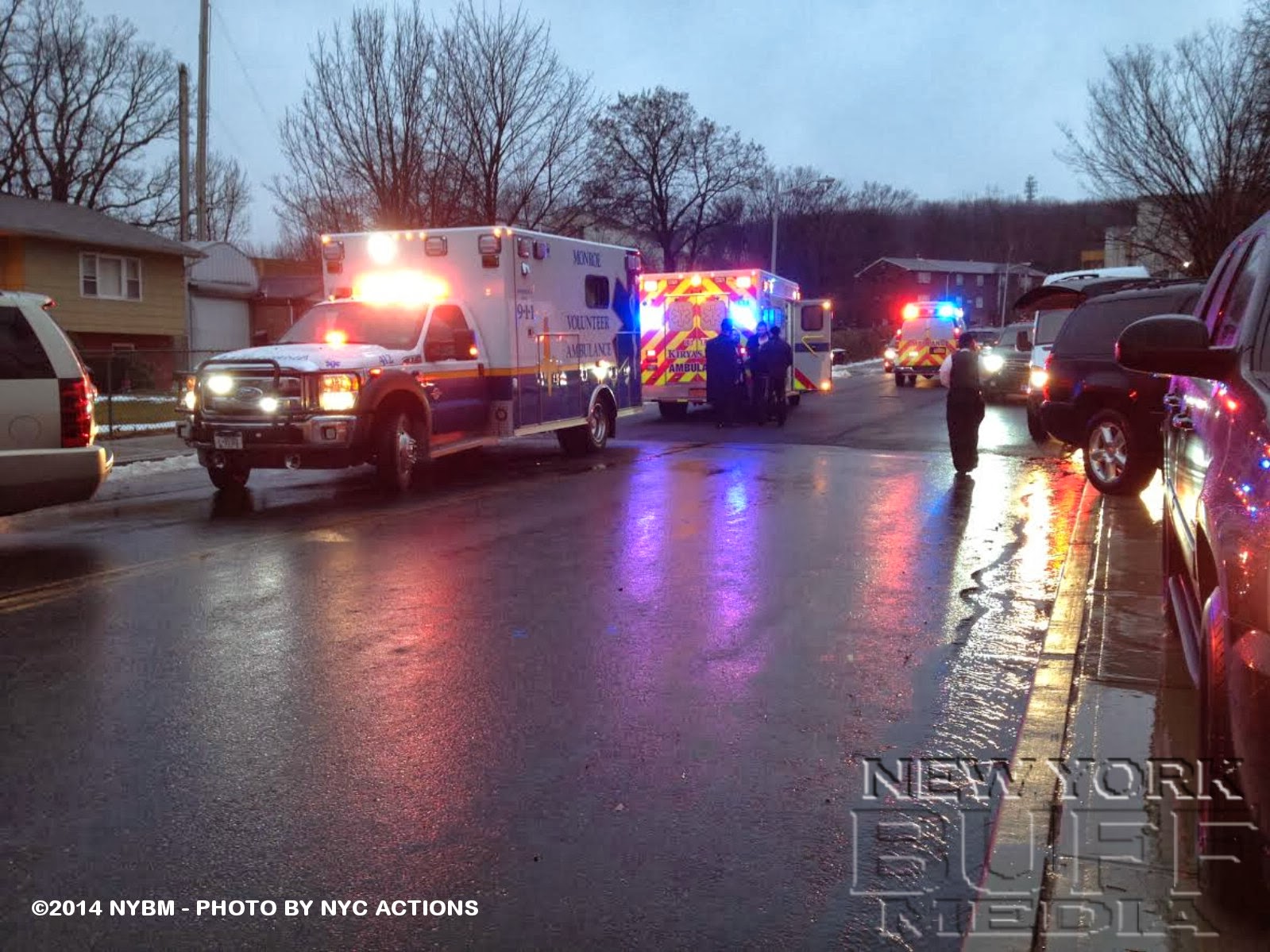 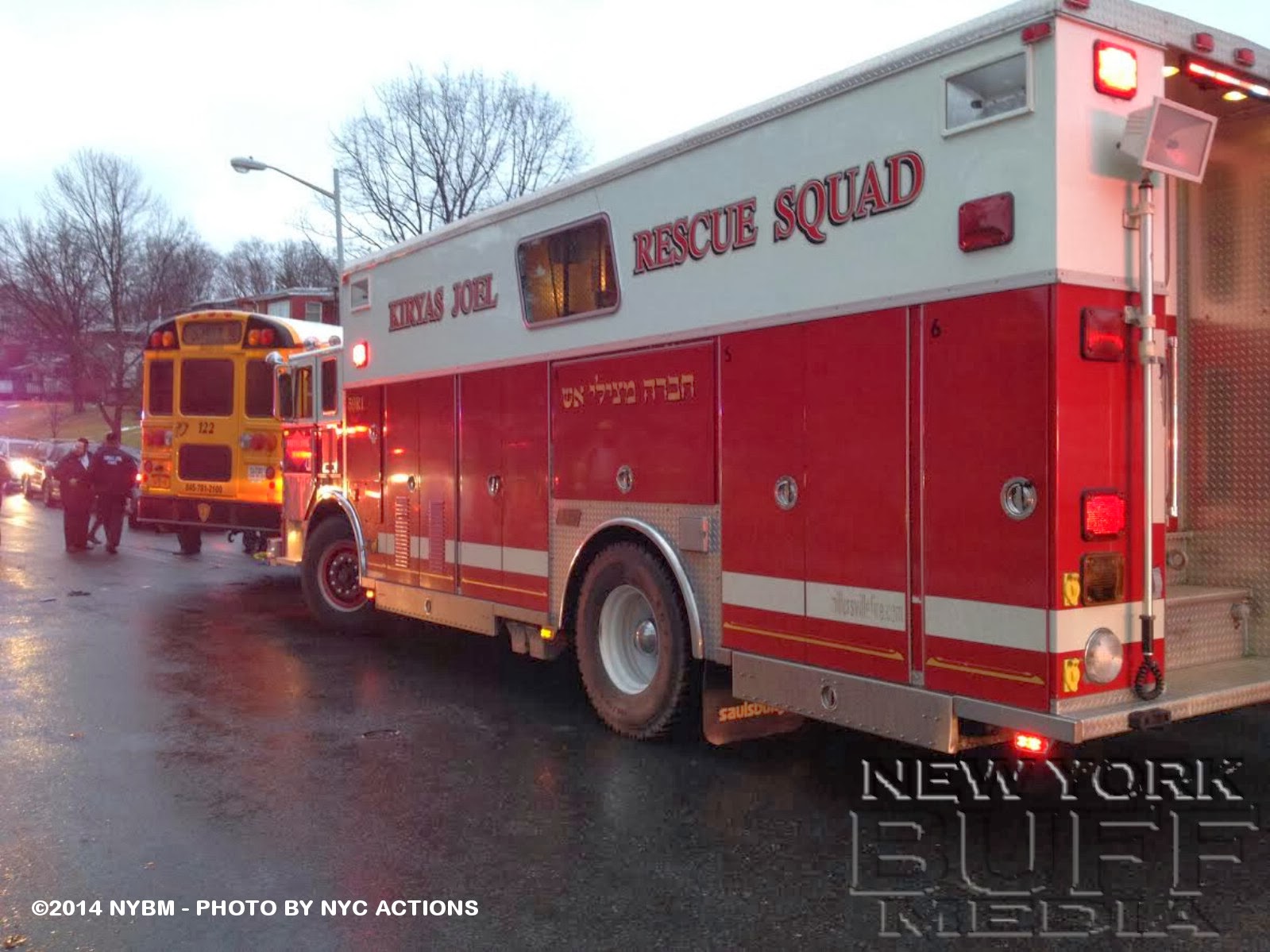 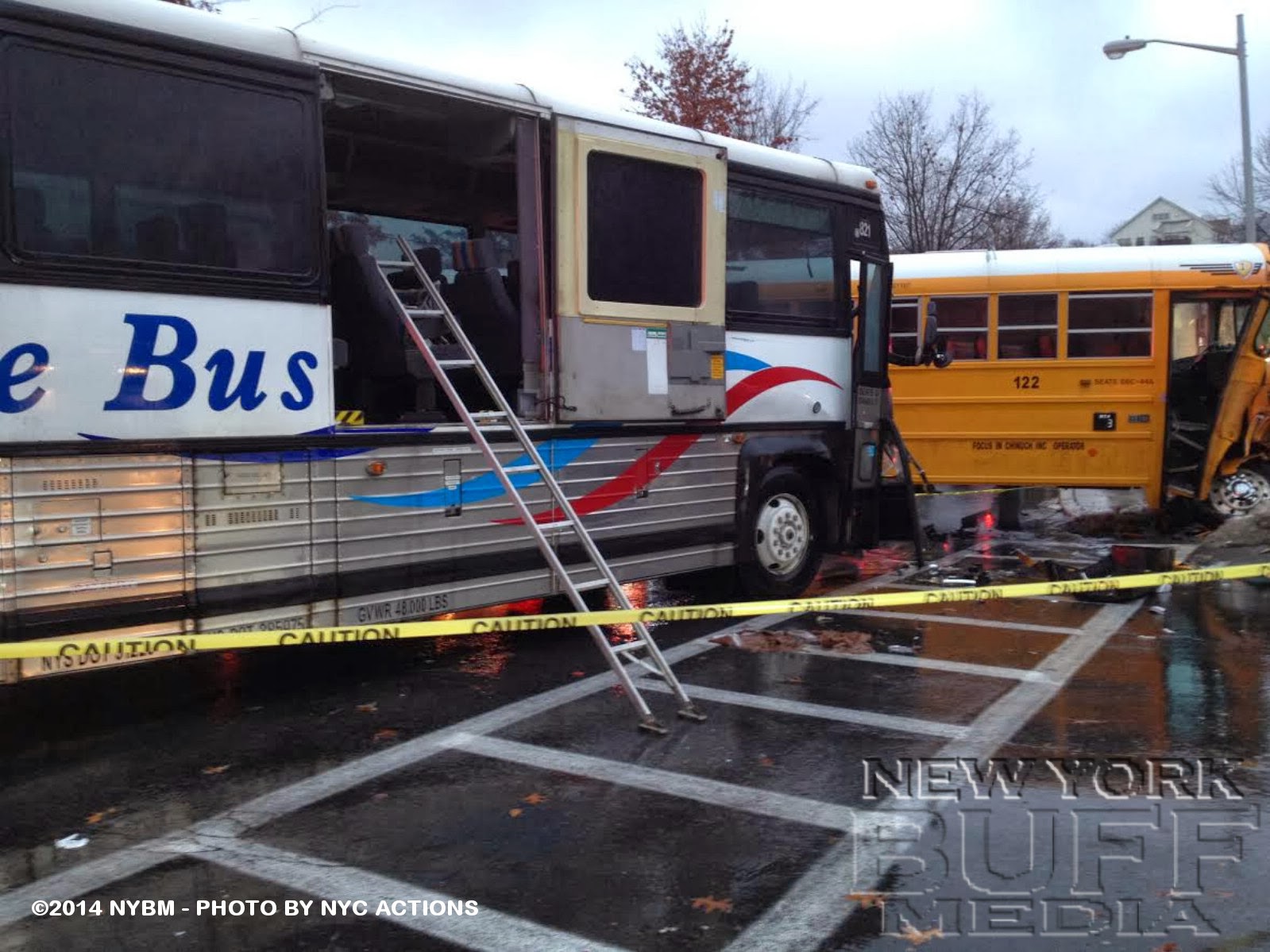 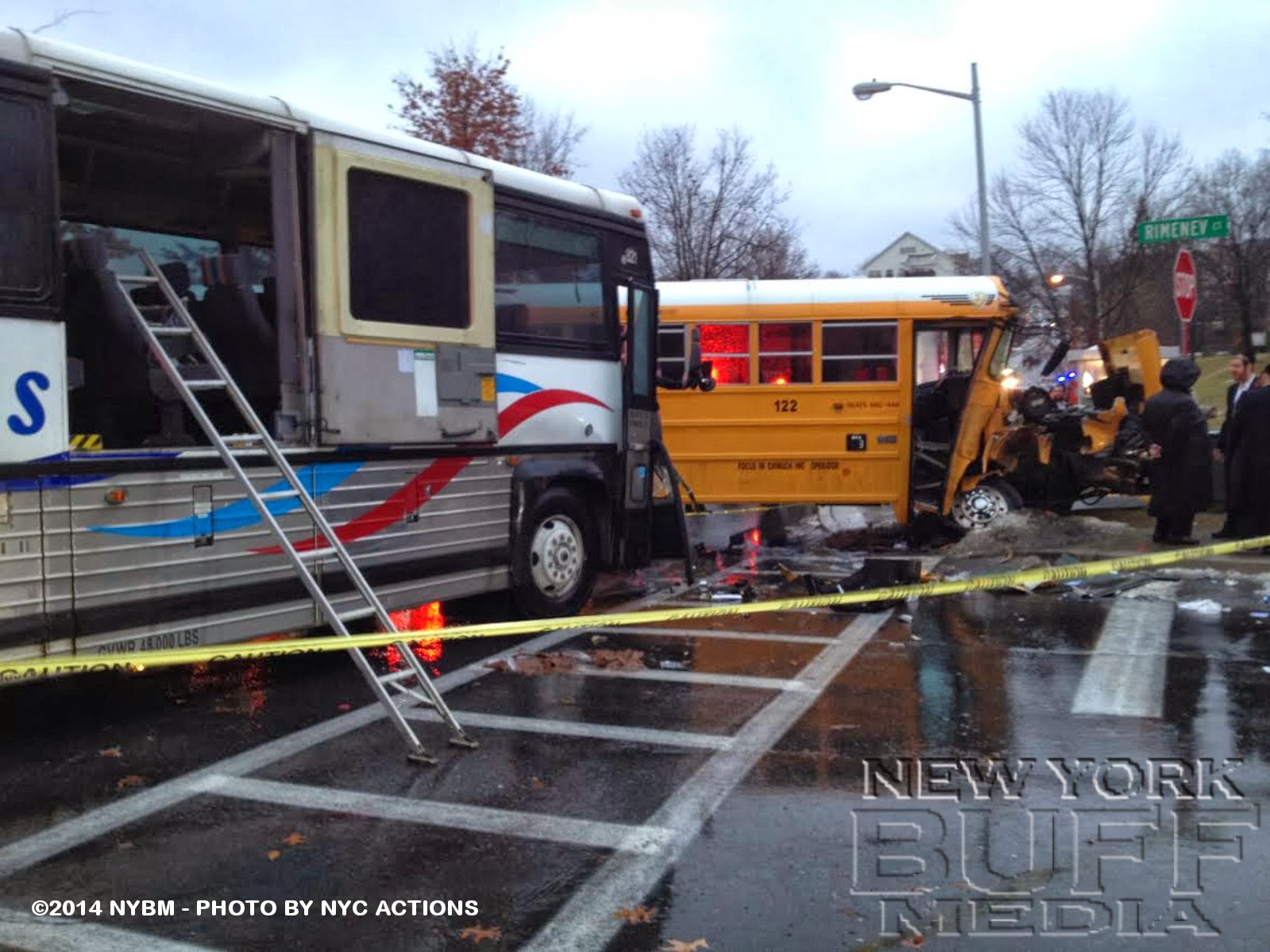 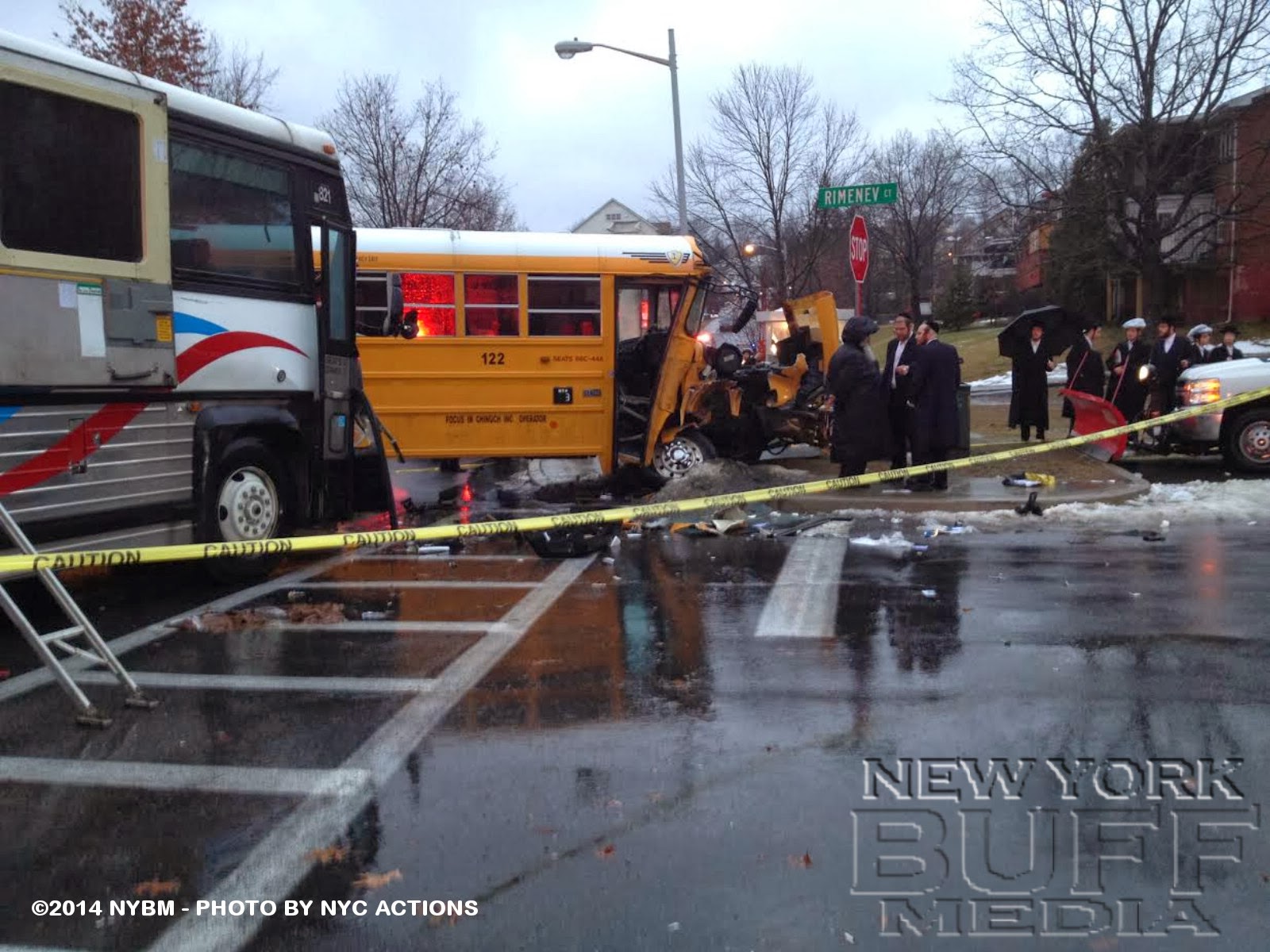