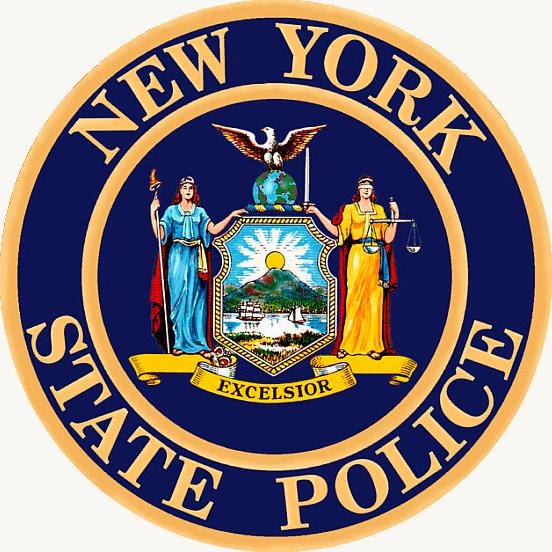 Governor Andrew M. Cuomo announced Wednesday that the New York State Police will use social media to catch wanted individuals across the state. State Police will launch “Warrant Wednesday” on the Division’s Facebook page asking for the public’s help to track down people who have warrants out for arrest.

Beginning February 5, the New York State Police will implement the new, statewide initiative. Each Wednesday, wanted posters will be added to the NYSP Facebook page featuring posters of wanted persons with arrest or bench warrants from across New York State. Previous wanted postings on the State Police Facebook page, and the public’s assistance, have led to the identification and arrest of several individuals.

“New York State is using new and creative tools to help make our streets and neighborhoods safer,” said Governor Cuomo. “Social media's broad appeal can help the State Police track down those wanted in connection with crimes and bring them to justice.”

“The State Police has already seen the benefits of broadening our use of social media,” said State Police Superintendent Joseph D’Amico. “We are expanding on a pilot program that we launched late last year that proved successful in the identification and arrest of several individuals. Expanding this initiative statewide will allow us to take full advantage of social media’s widespread reach to a large, diverse audience.”


Each “Warrant Wednesday” posting will include a poster of a wanted individual contributed by State Police Troops across the state. Each poster will include a photo, information about the subject, what they are wanted for, and a contact number for the appropriate State Police station. This will appear as a “photo album” on the State Police Facebook page and distributed via the #WarrantWednesday hashtag on Twitter.

The State Police needs the public’s assistance in this initiative and to help locate these wanted persons. The public is also encouraged to look at, share the postings each week. It is important that anyone with information as to the whereabouts of the individuals not take any police action themselves and instead contact State Police. The public should not post tips directly on the Facebook page, but instead use the phone numbers included in each poster to call.
To view the “Warrant Wednesday” postings, you do not need a Facebook account. You can see the postings by visiting the New York State Police Facebook page. If you already have an account, State Police invite you to “Like” the Division’s page.

Postings will also be shared on the New York State Police Twitter page.