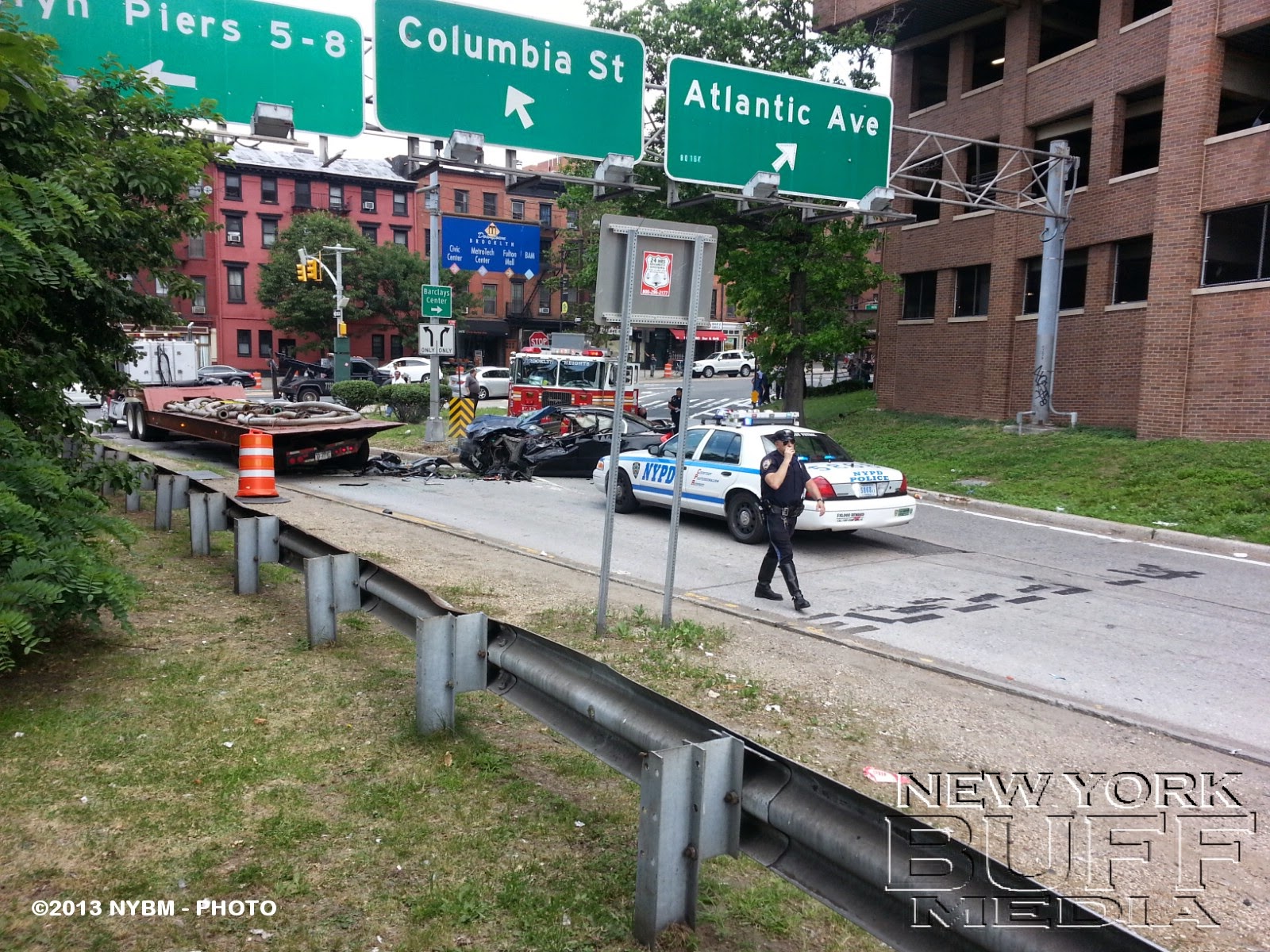 A driver was decapitated while trying to flee police in Brooklyn — when his car slammed into the back of a flatbed truck Tuesday, sources said.

The gruesome wreck happened when police tried to pull over a black Infiniti G35 sedan on the Gowanus Expressway near Hamilton Avenue around noon.

When they tried to exit the highway via the ramp at Atlantic Avenue near Hicks Street, the car collided with the back of the truck, shearing the off the top of the driver’s head.

“When he exited here he was driving 70 to 80 miles per hour, and the trailer was waiting for the light,” said Joseph Vega, 59, who was riding his bike to work at the time.

“Highway patrol was chasing him,” Vega continued, adding that both occupants were wearing seatbelts. “When I went to see what happened to the driver, he had no head. His head was in the back seat. It was horrible.”

Vega said the shocked passenger got out of the car screaming and tried to run after the crash, but she was quickly captured by police, and taken to Lutheran Hospital, sources said.

“When you see things like this its hard to believe they’re happening,” he said. “The only thing that’s automatic is to want to help, but sometimes there’s nothing you can do.

The driver has not yet been identified by police pending family notification. It is unclear why police initially tried to pull the driver over. 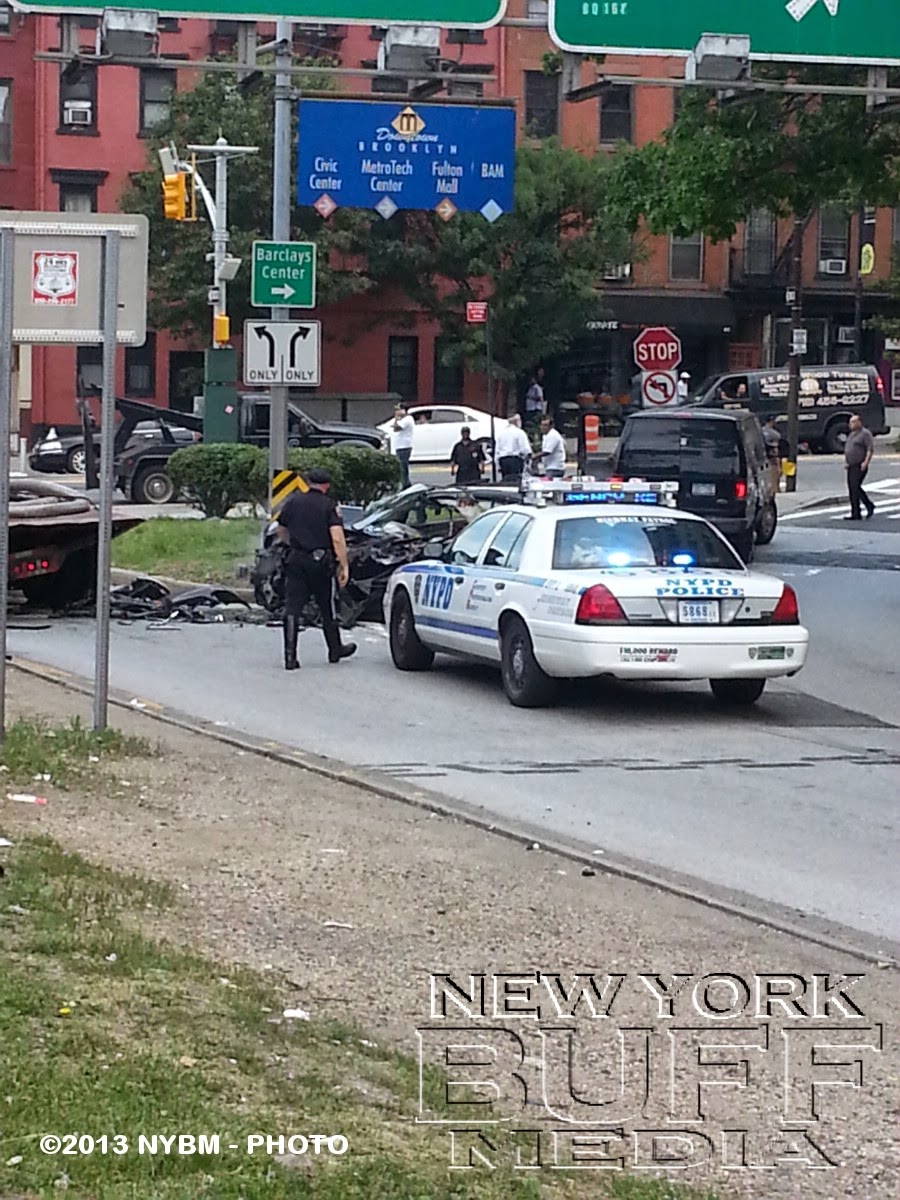 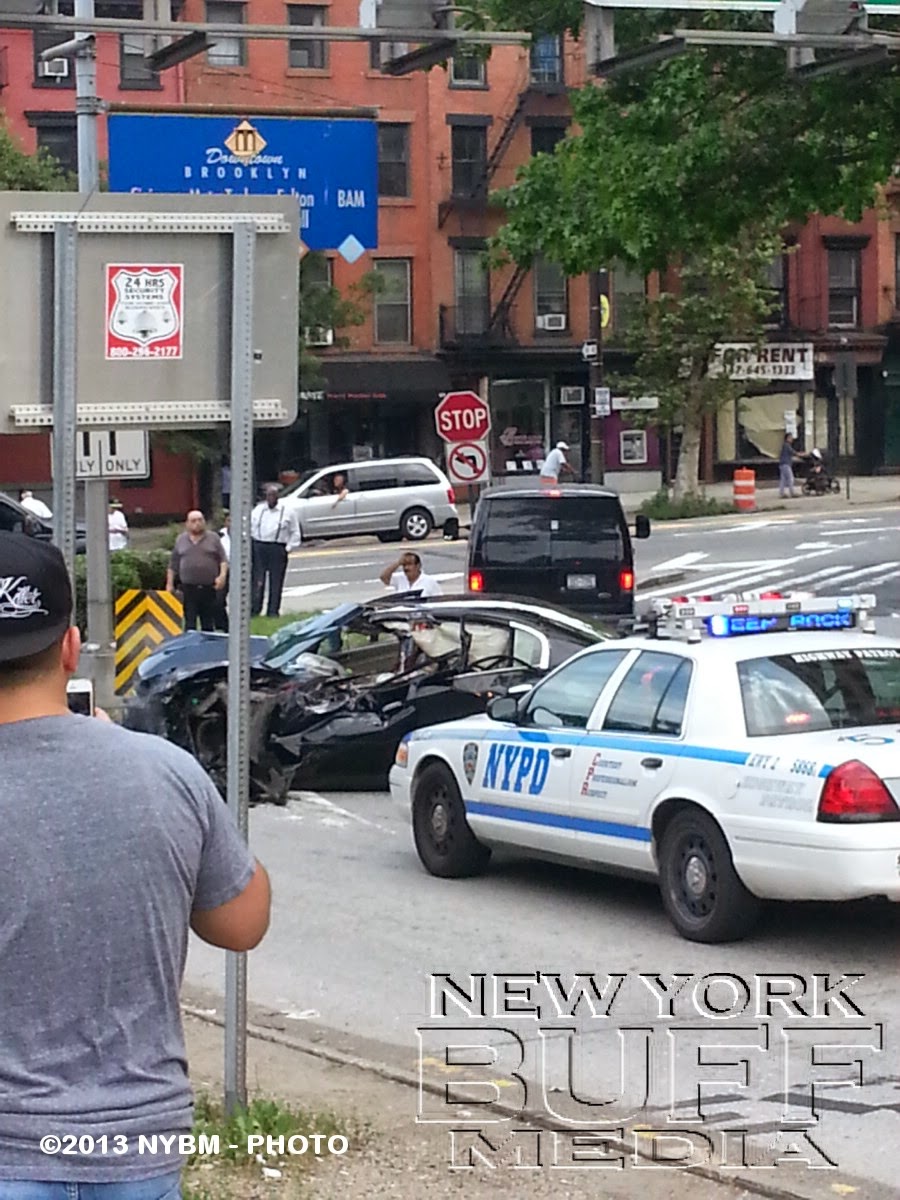 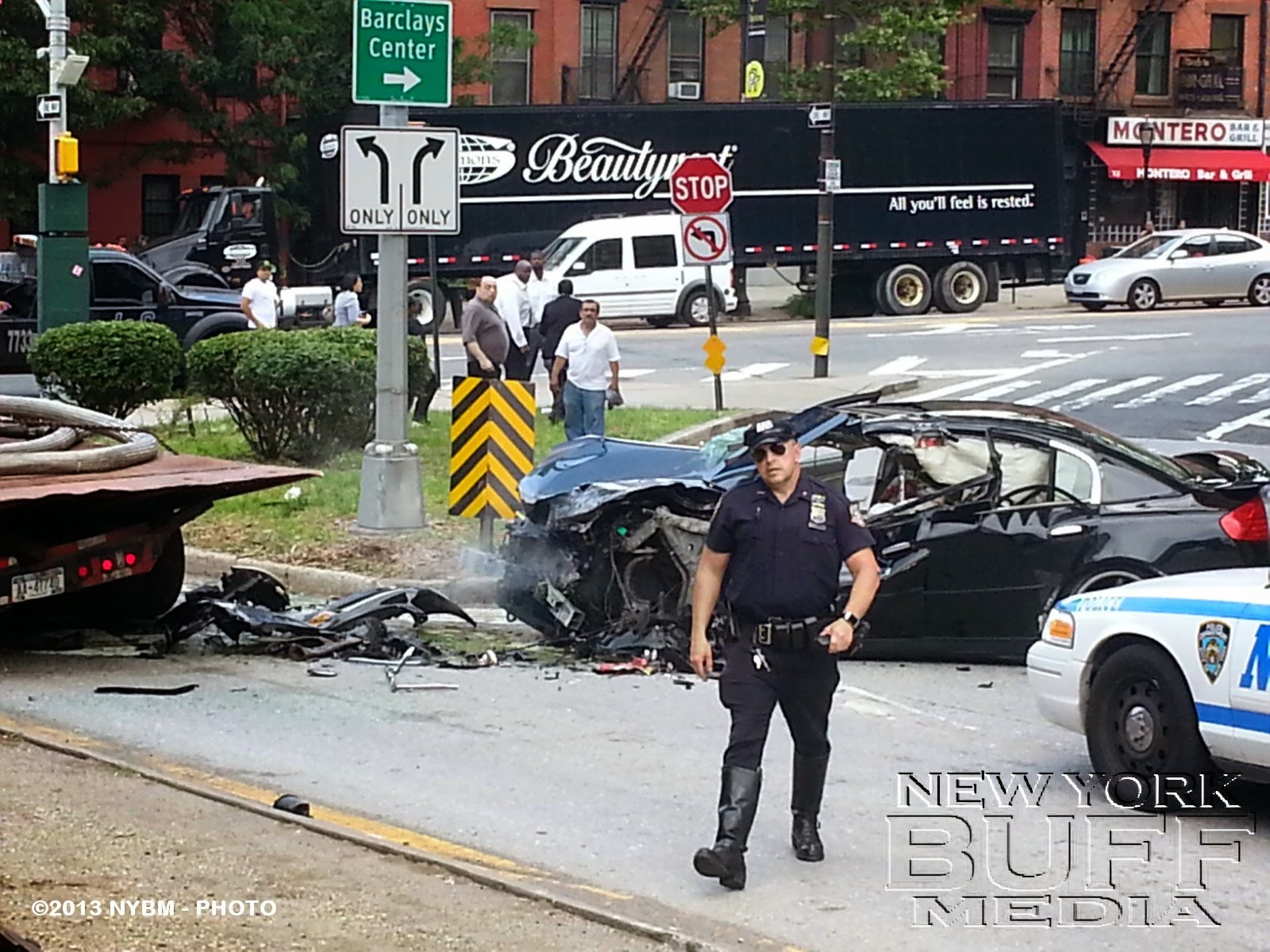 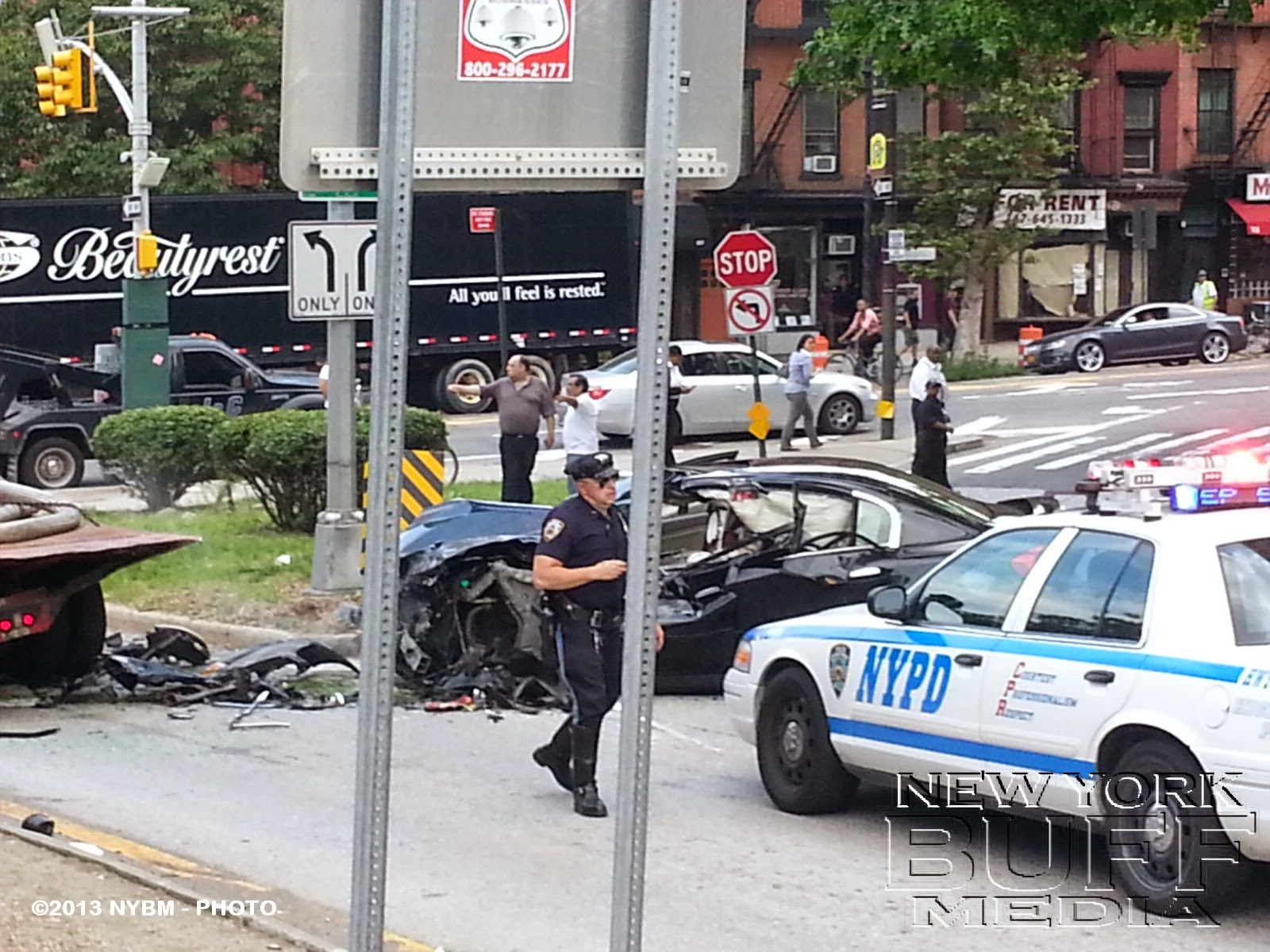 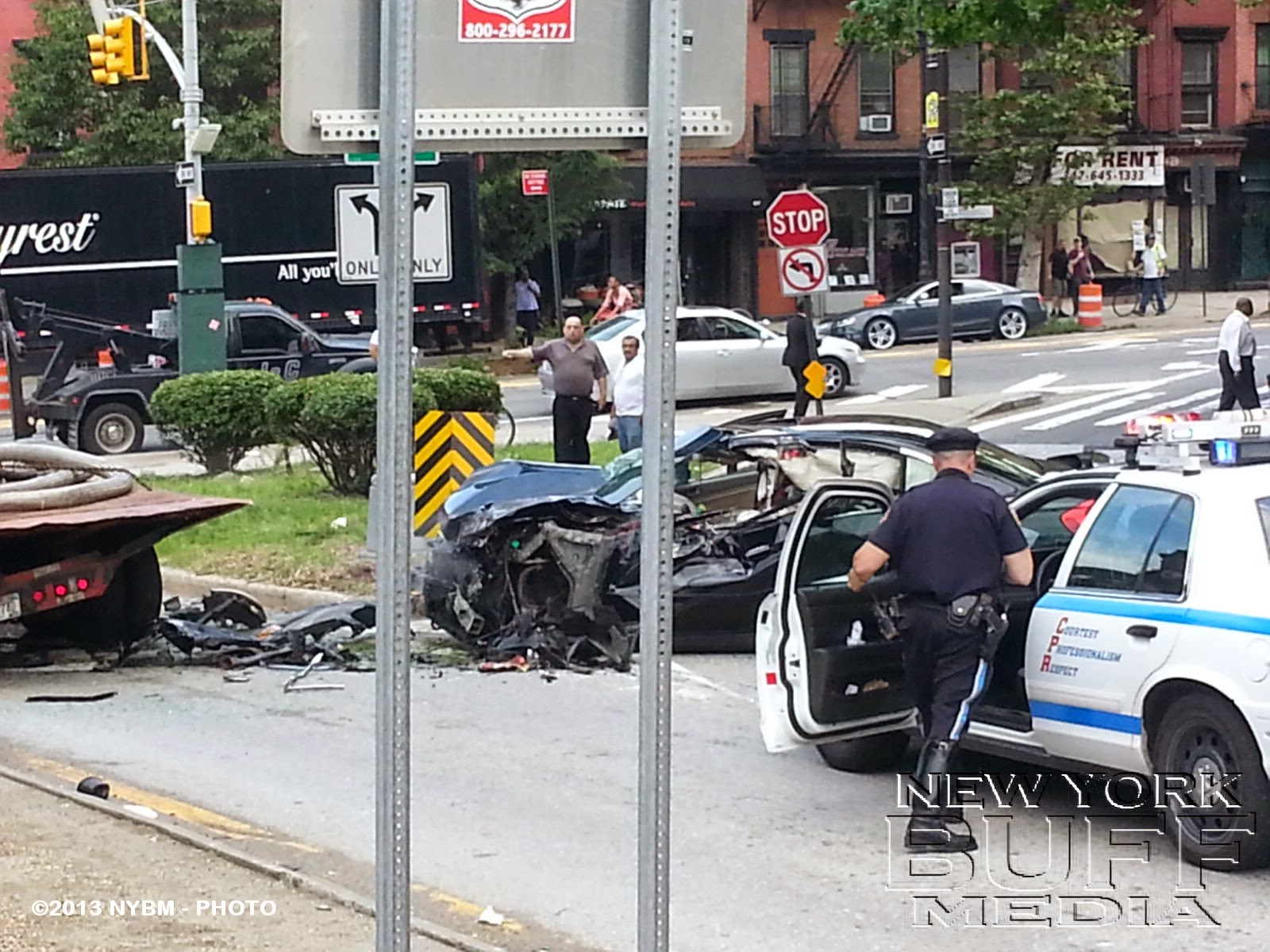 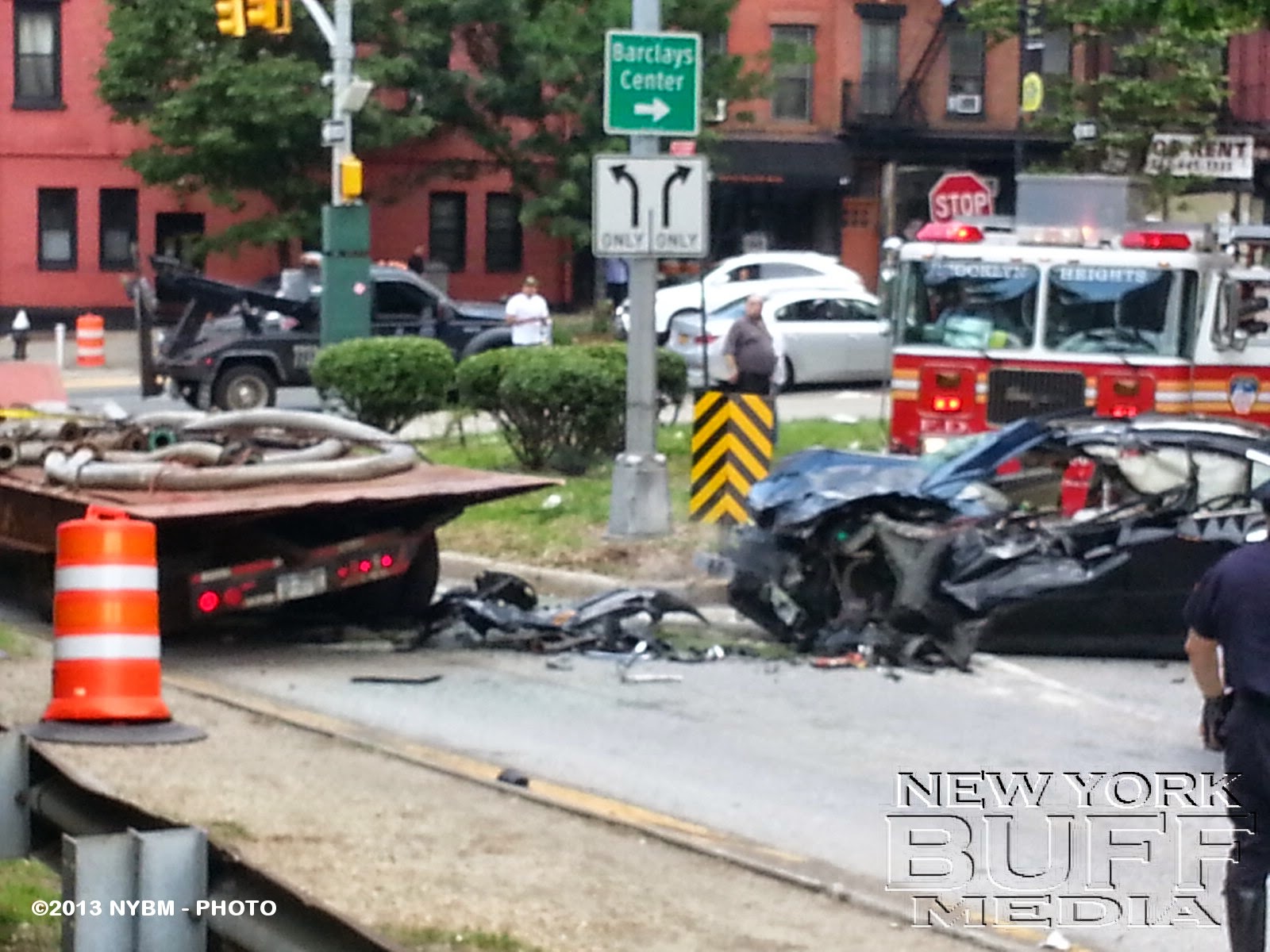