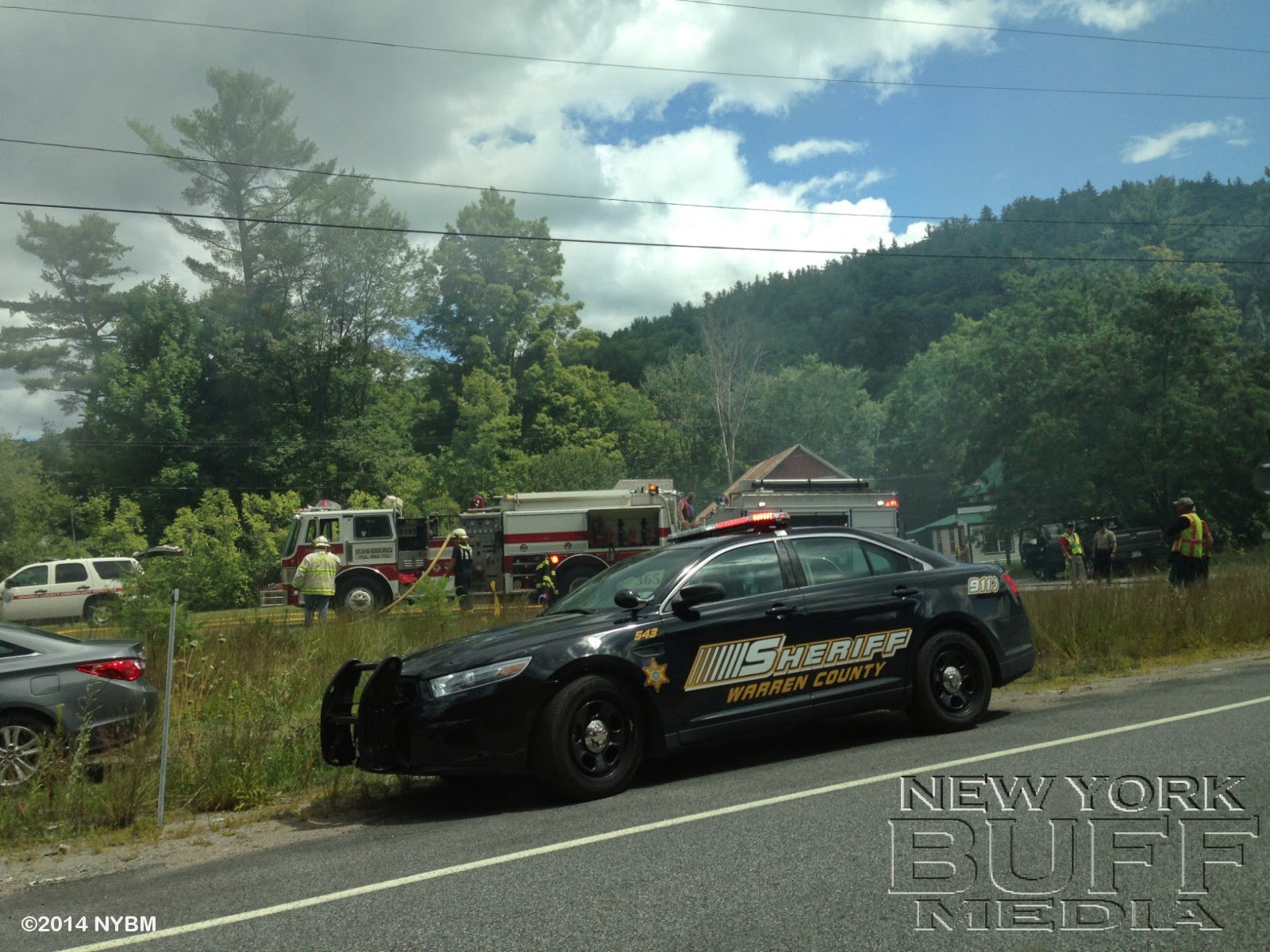 The blaze broke out in a barn in the rear of the property at 7 Loop Lane, located off Route 28 just north of the Glen Bridge, and spread quickly to the main building, according to Johnsburg Fire Chief Chip Aldrich.

and spread quickly to the main building, according to Johnsburg Fire Chief Chip Aldrich.

It took firefighters about 15 minutes to get to the scene, because of a shortage of volunteers available on a weekday afternoon.

About 20 to 30 firefighters responded from various departments in the area, including Johnsburg, Warrensburg, Bolton, Chestertown, Garnet Lake, Bakers Mills and Riverside. They attacked the fire from the outside of the building, Aldrich said.

“It was pretty much a total loss when we got here,” he said.

Firefighters remained at the scene for several hours putting out hot spots.

It is too early to determine a cause, Aldrich said Thursday, and the task will be made difficult by the condition of the building. The ceiling collapsed.


Nobody was injured. Aldrich said the residents of the building, which is used by Wild Waters Outdoor Center to house seasonal employees, safely evacuated upon firefighters’ arrival.

Neighbor Ruth Allen, who has a seasonal home at 12 Loop Road, said she was on the phone with her friend when the fire started.

“All of a sudden I heard a boom, I thought maybe a car hit or a shotgun,” she said.

Allen called police and wasn’t able to get through initially, probably because other people were reporting the fire as well, she said.

An employee of Wild Waters Outdoor Center said the business had no comment at this time. 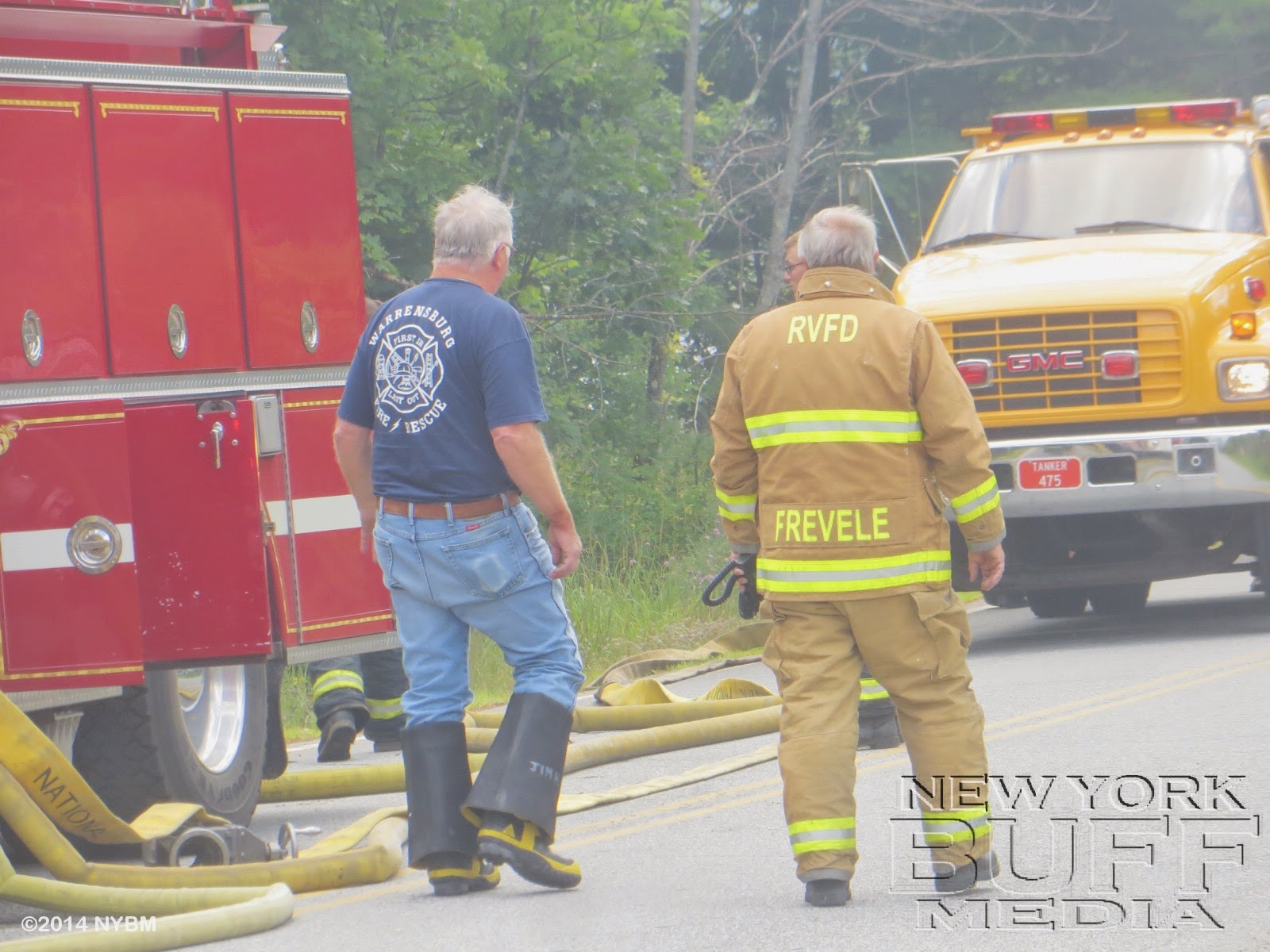 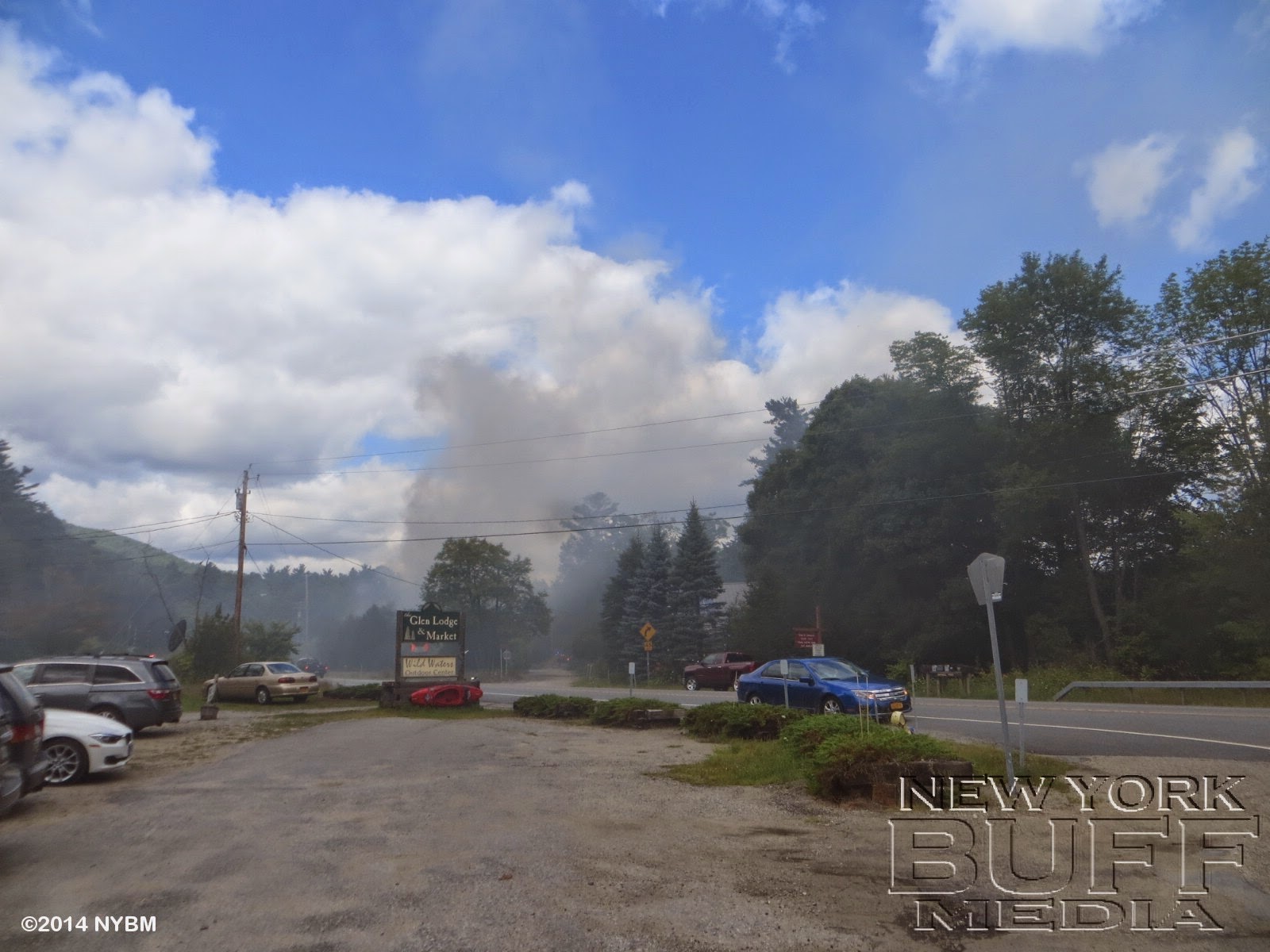 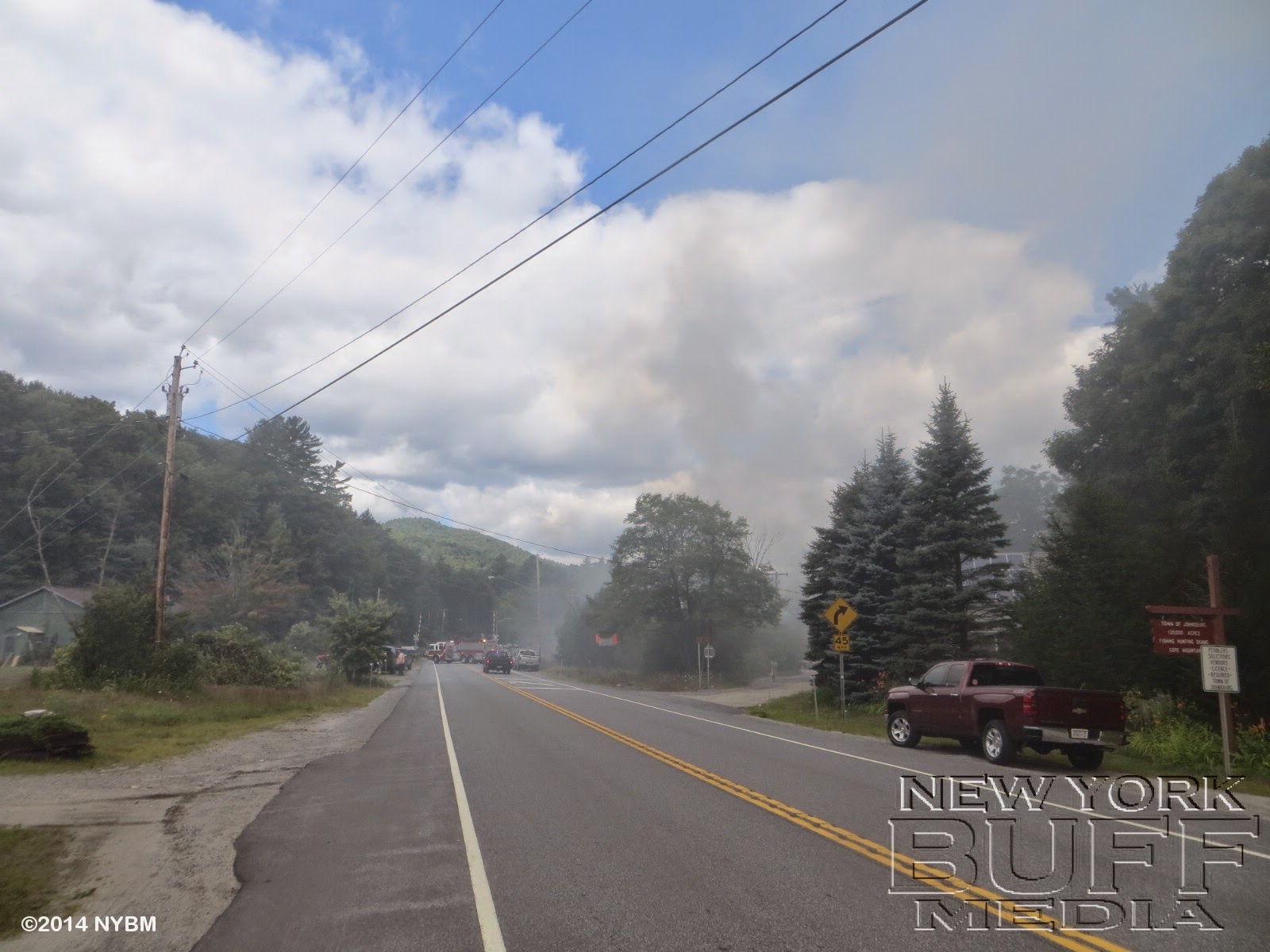 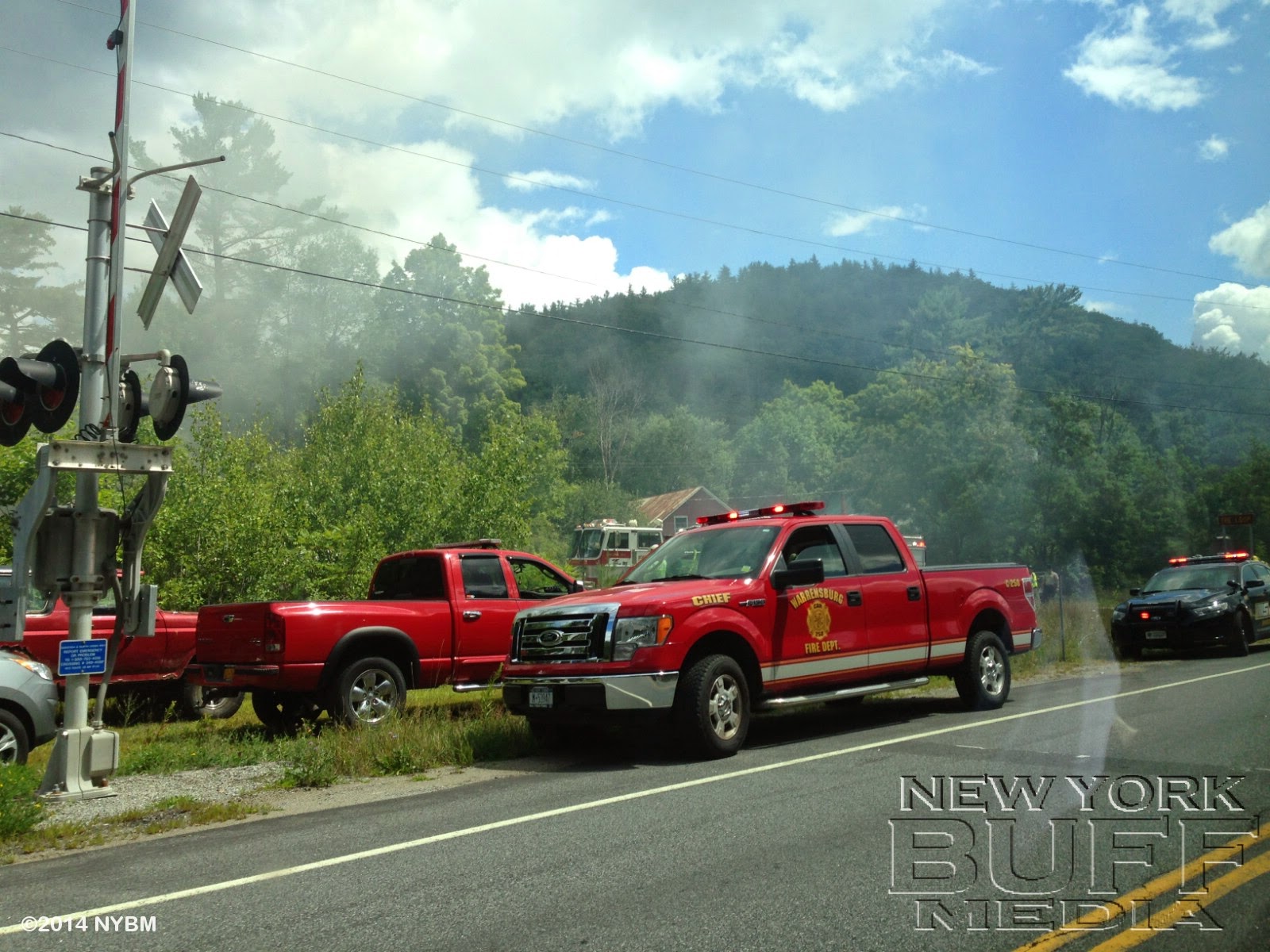 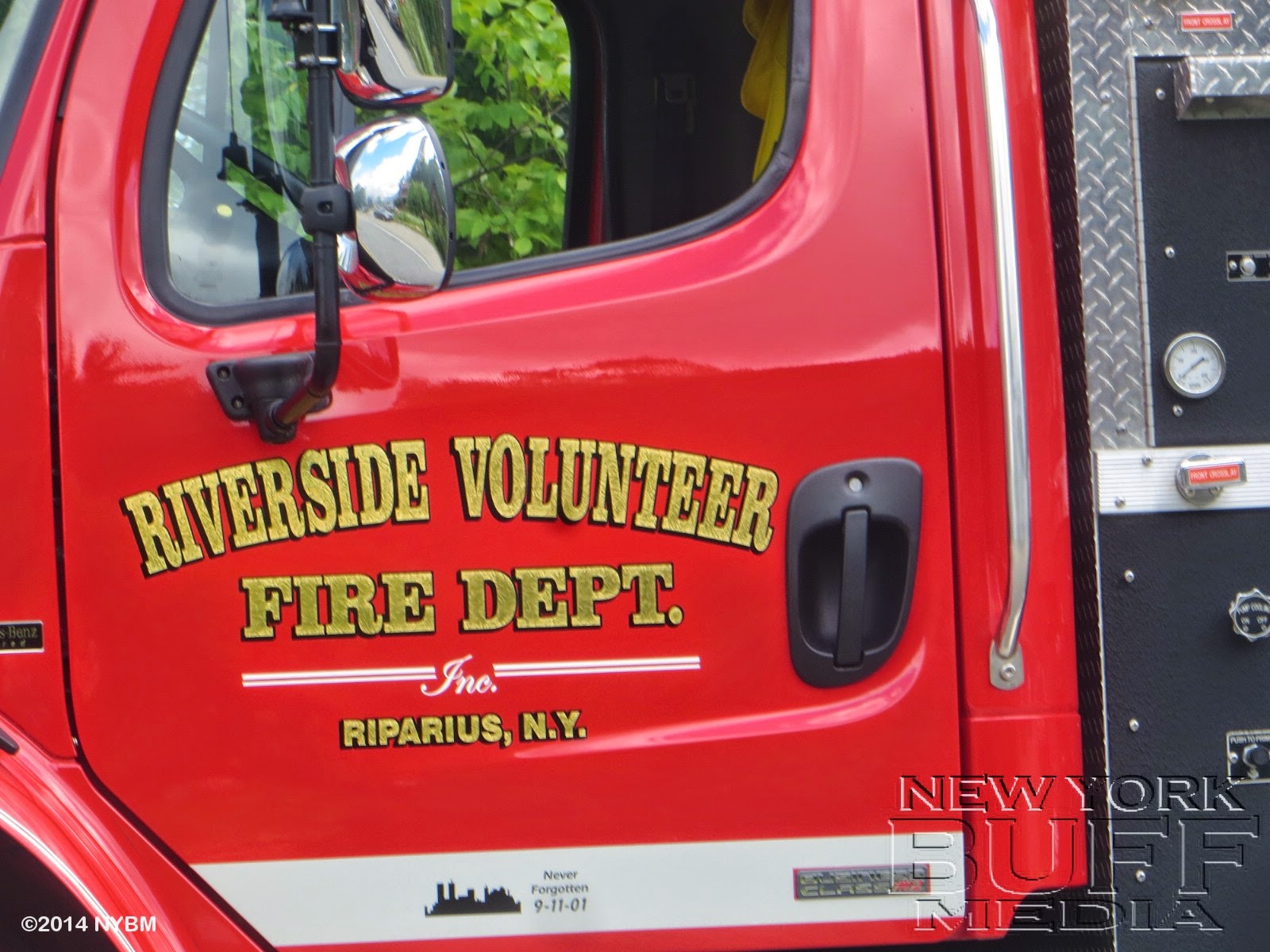 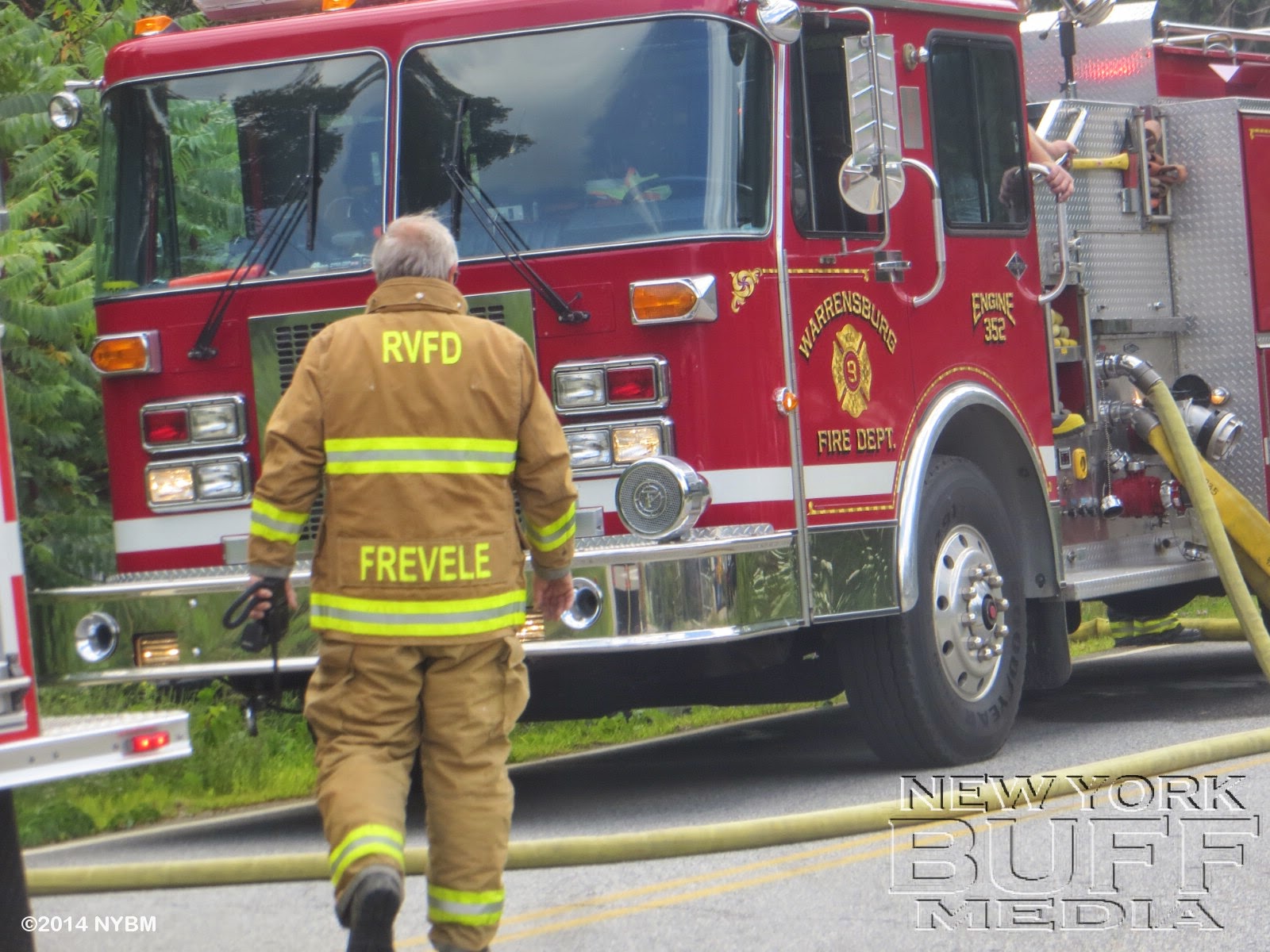 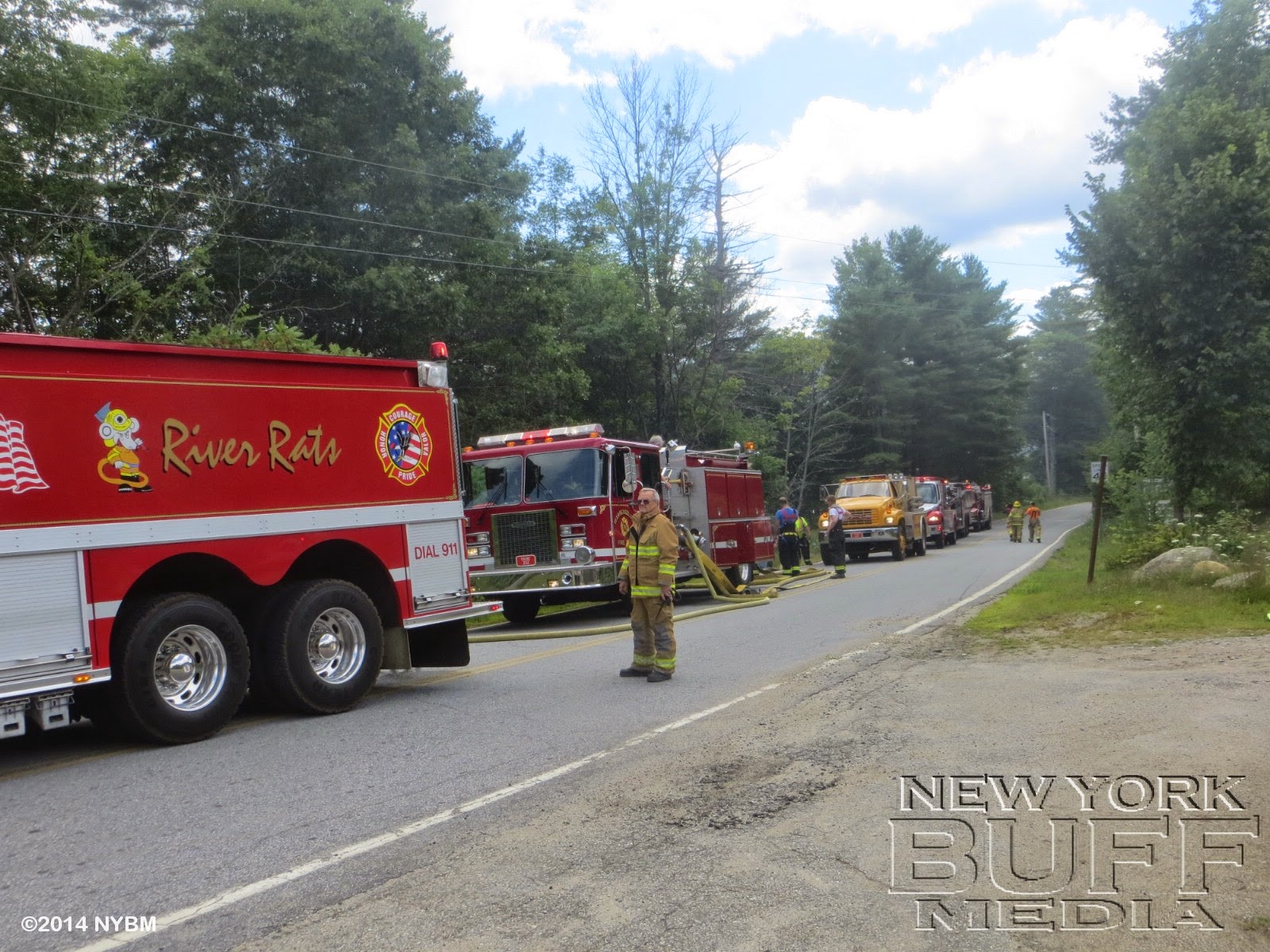 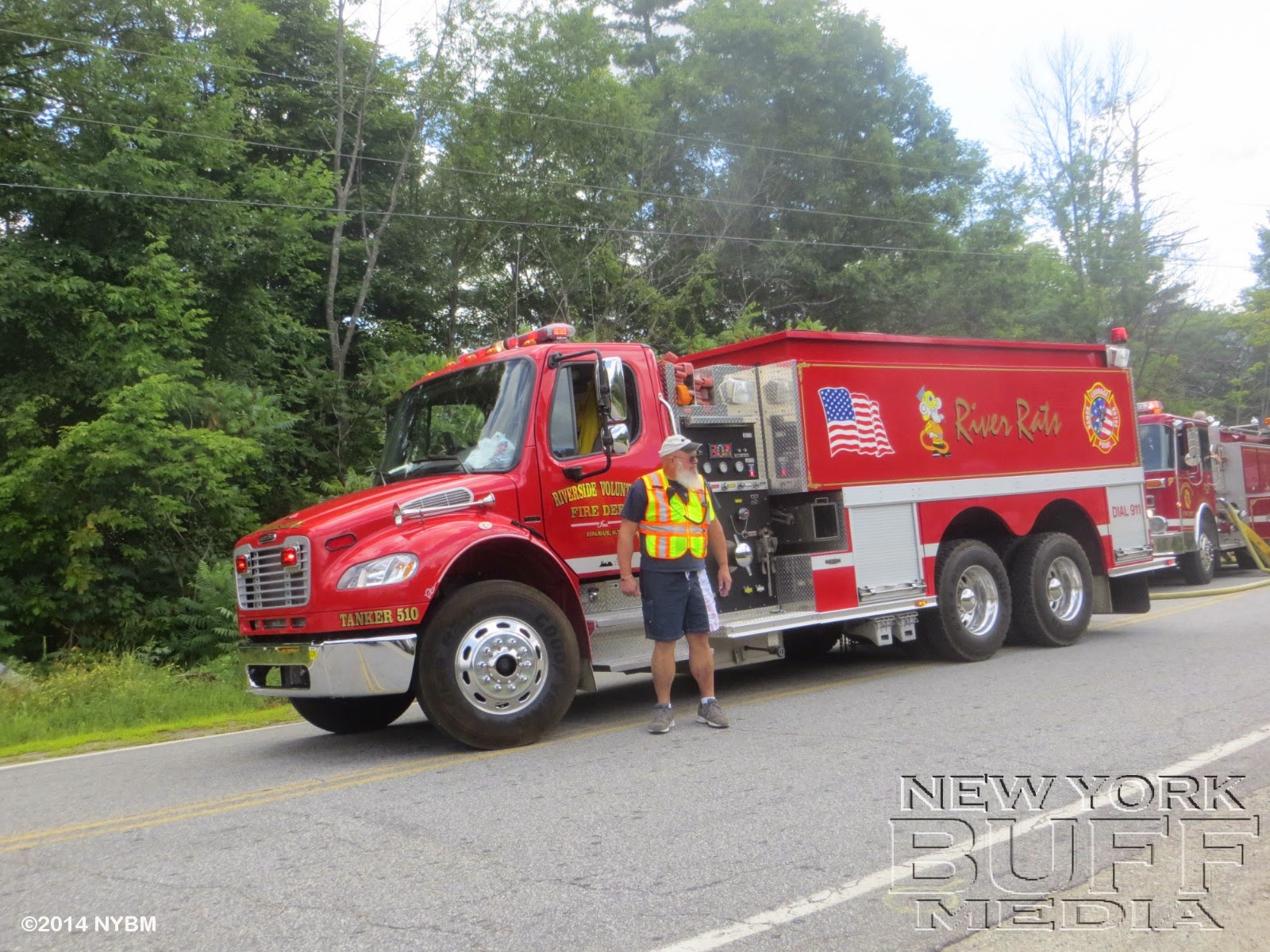 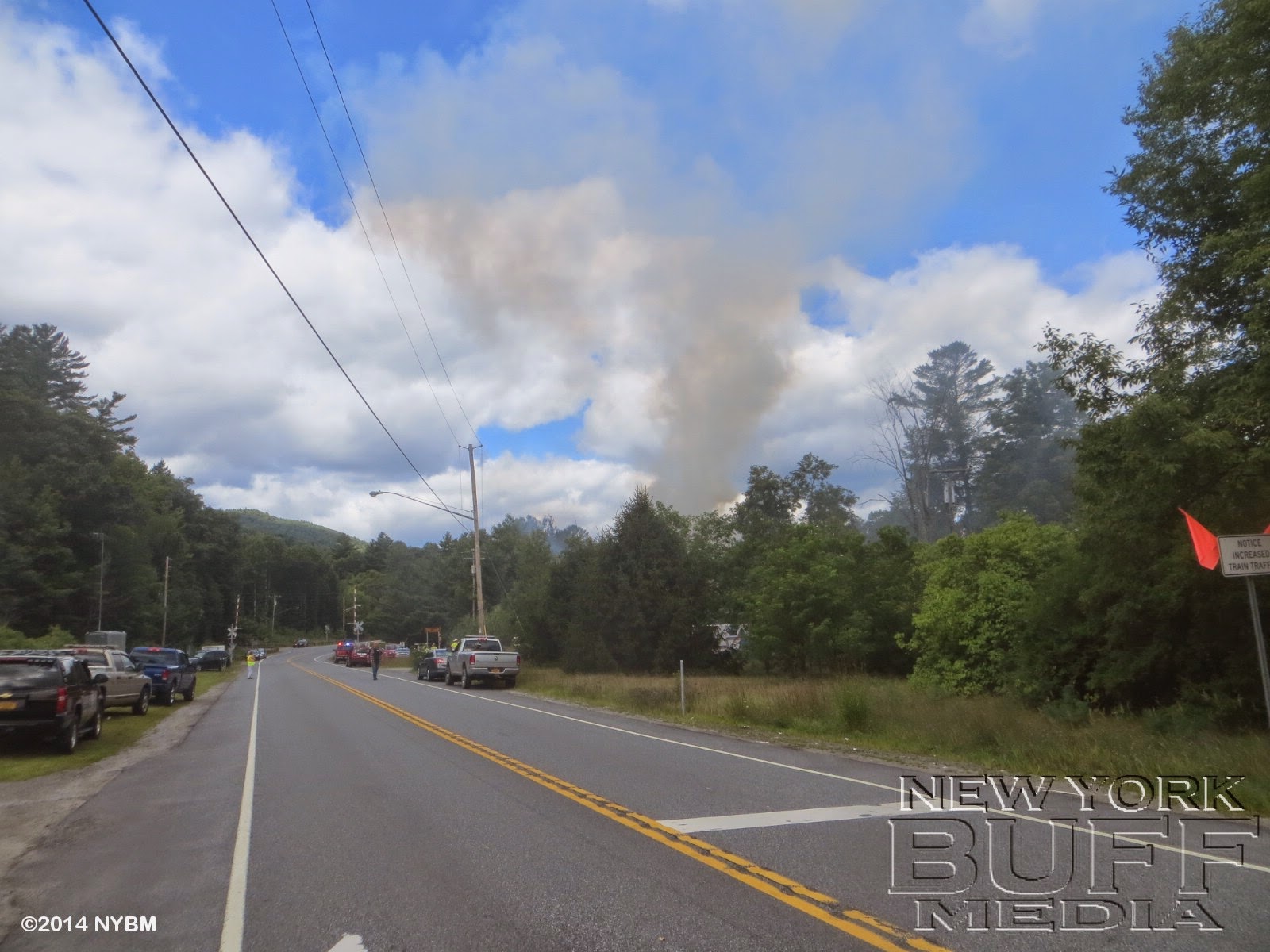 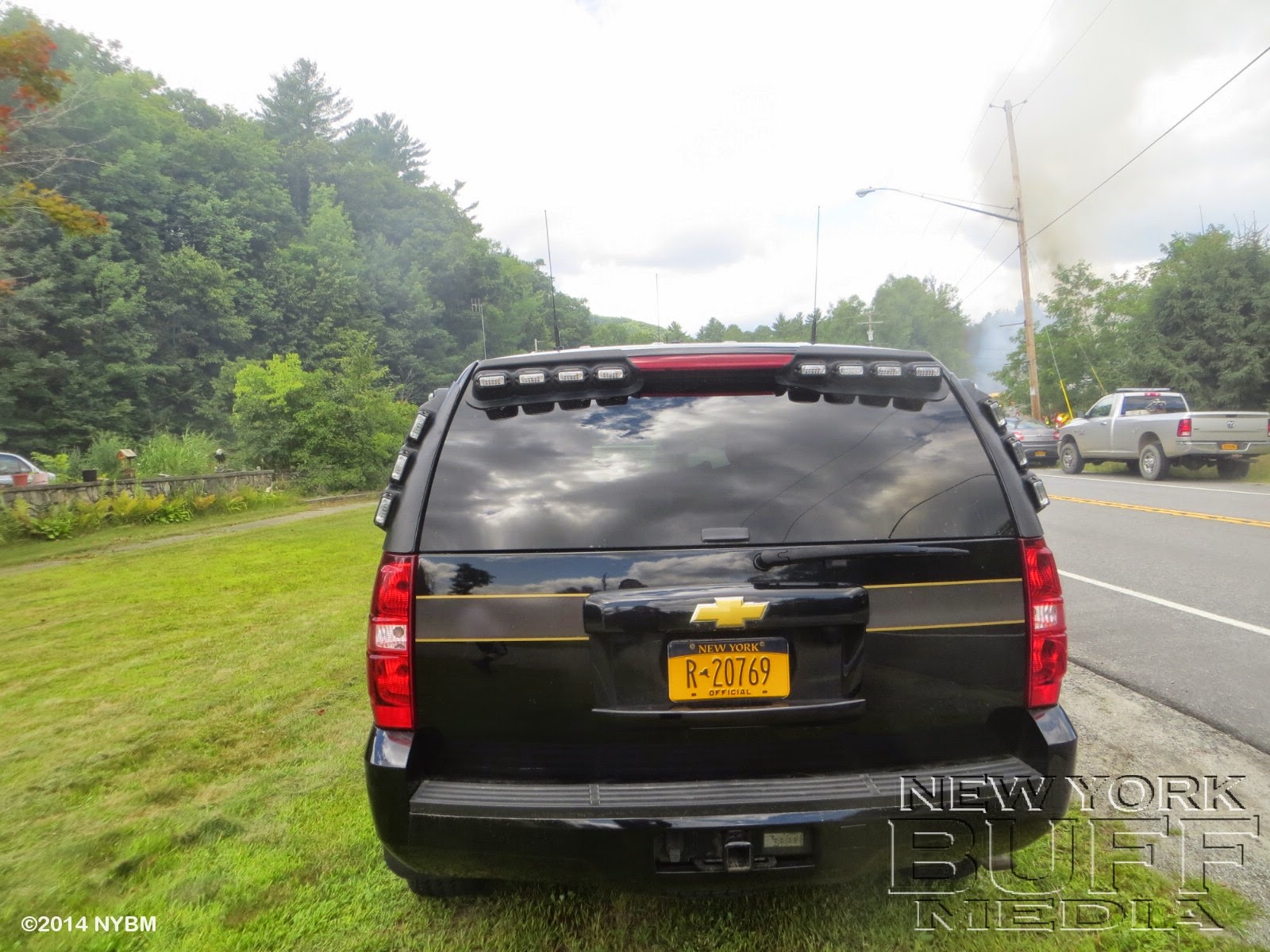 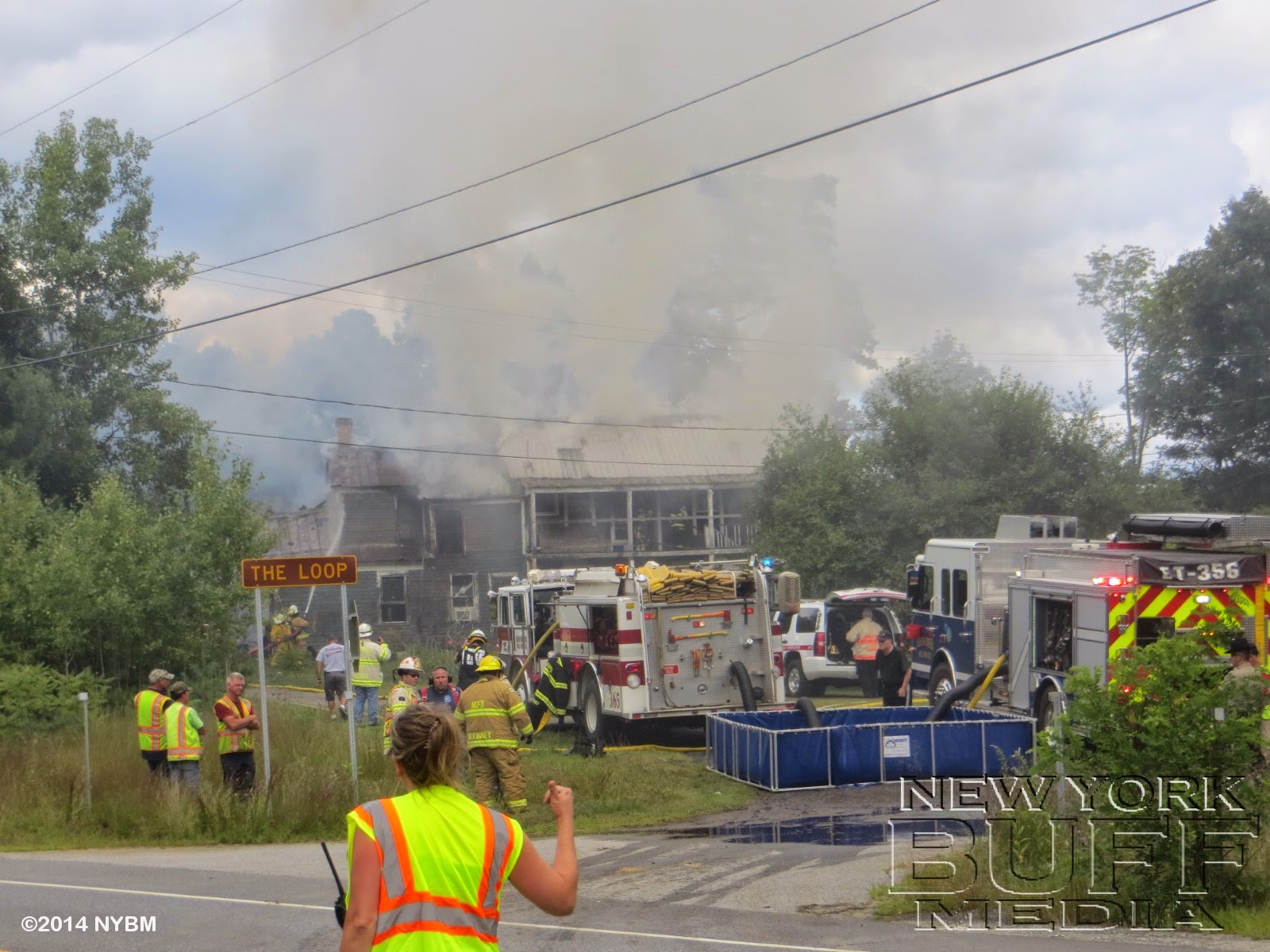 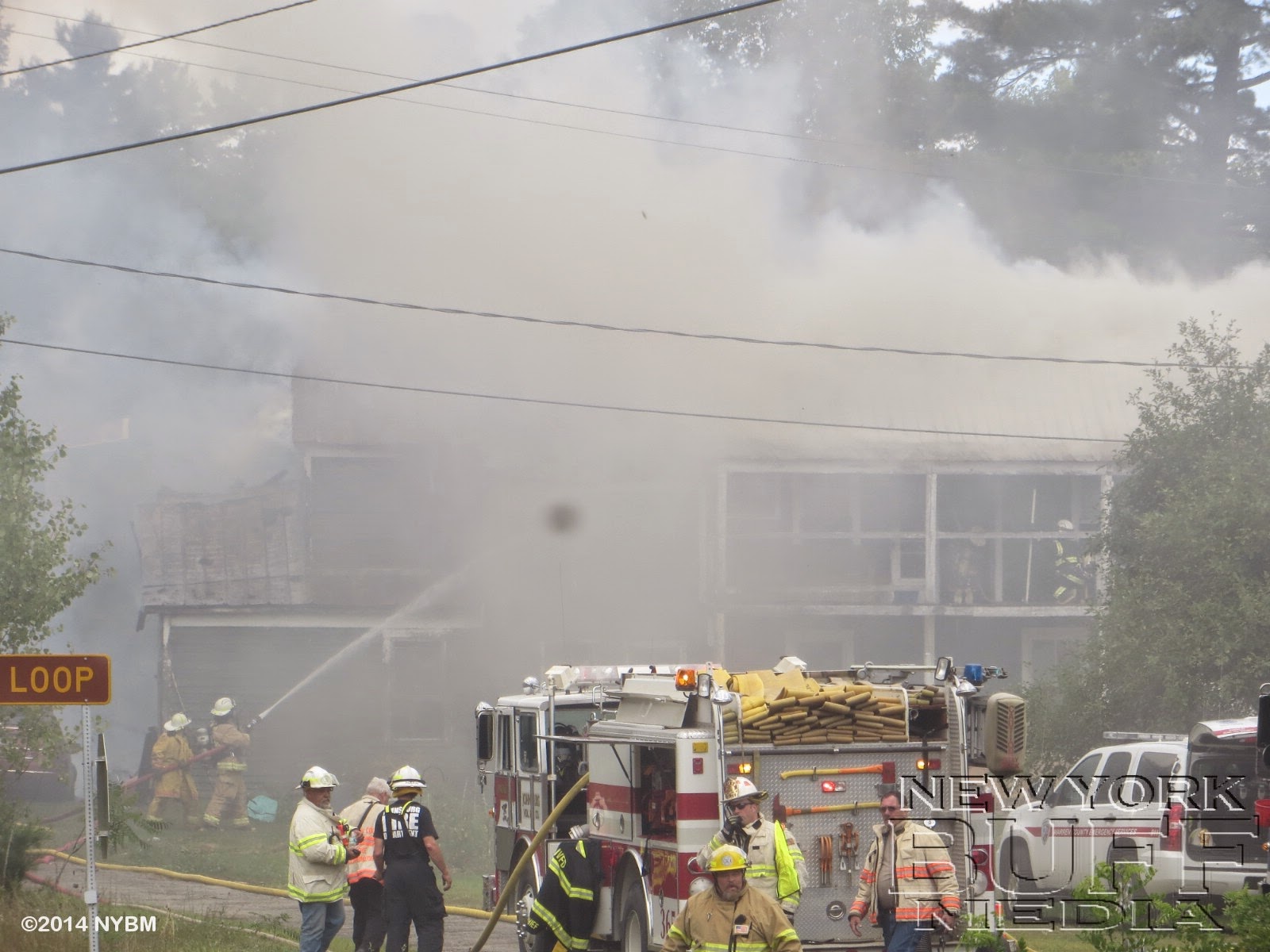 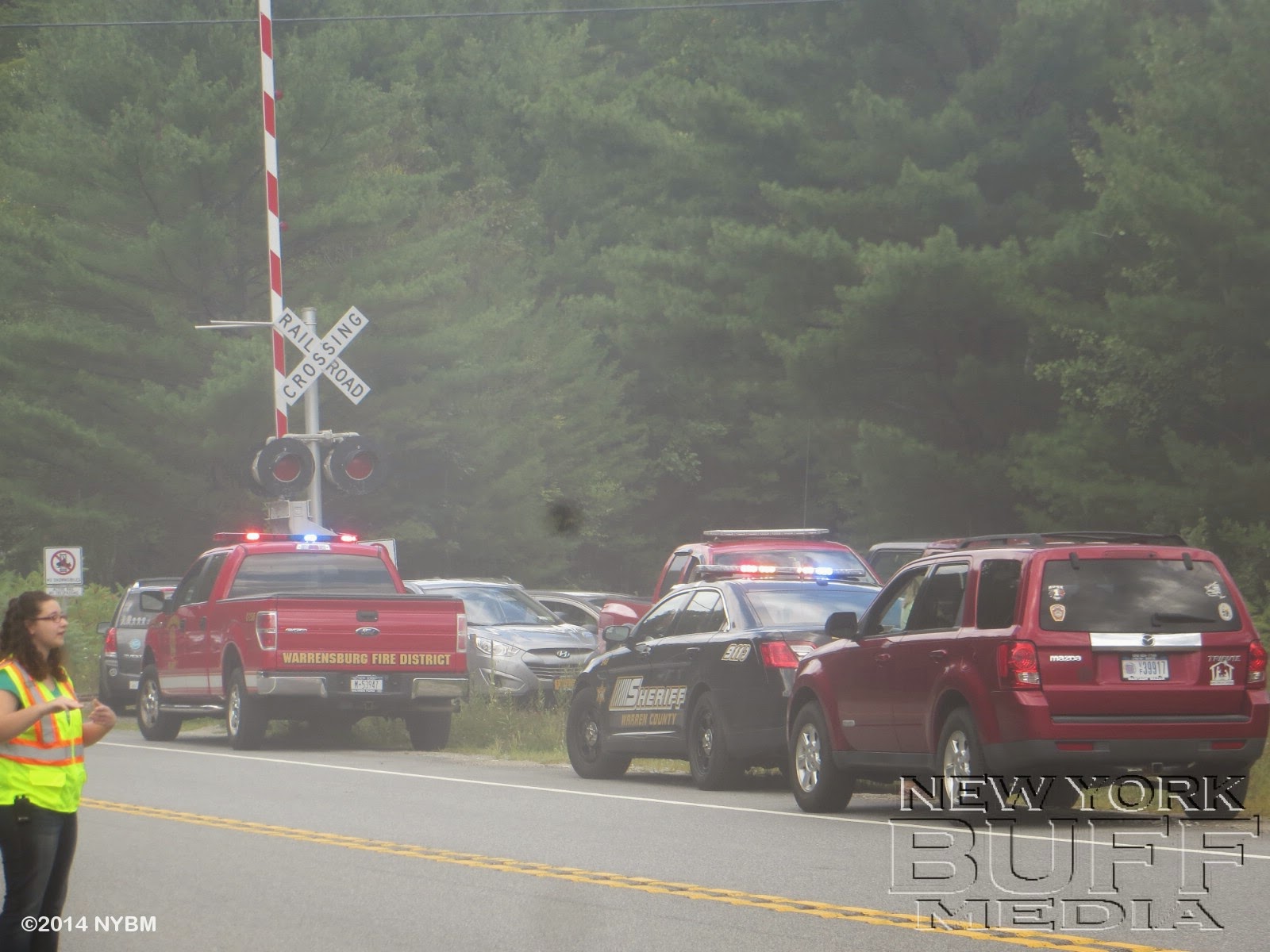 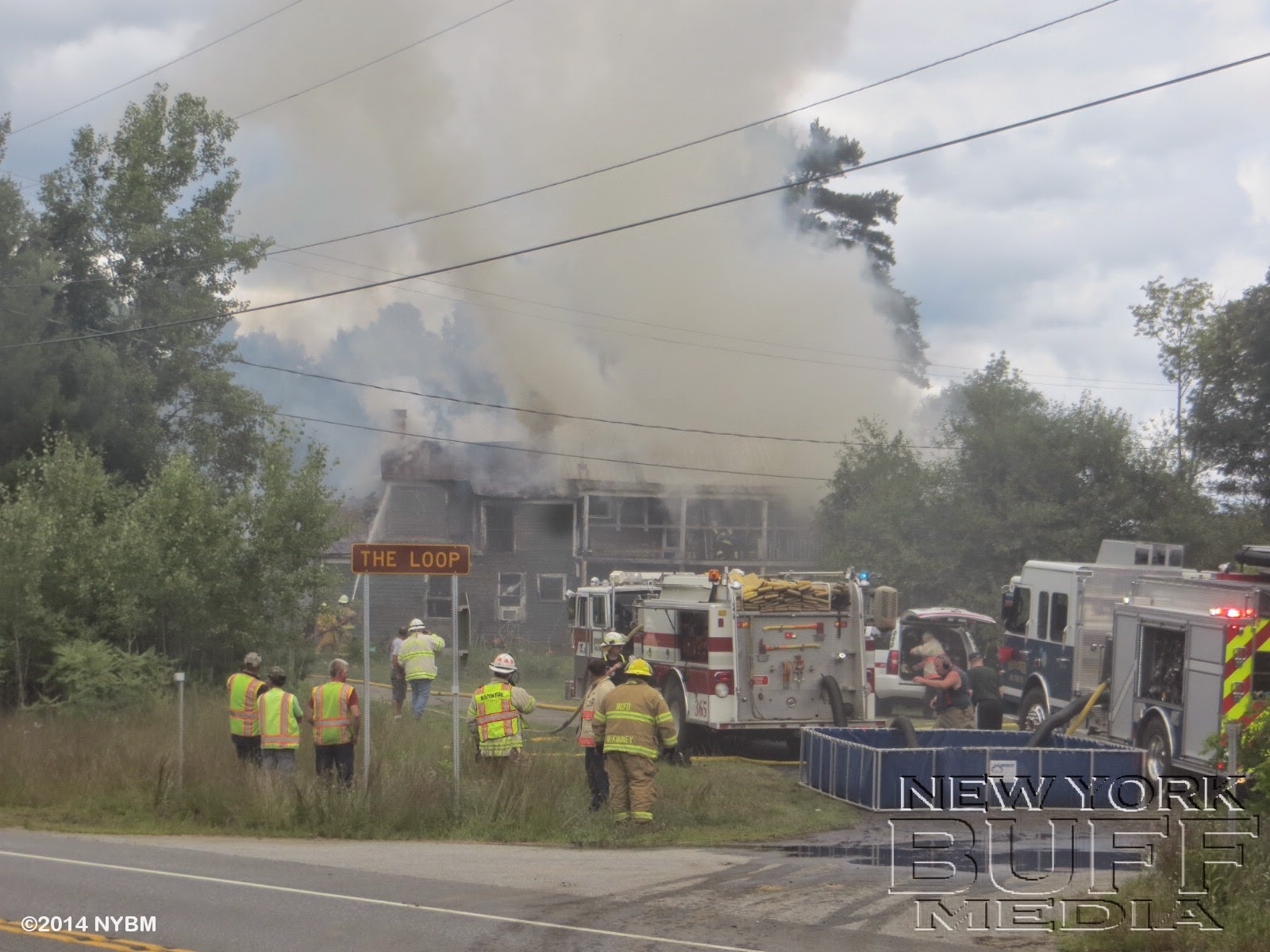 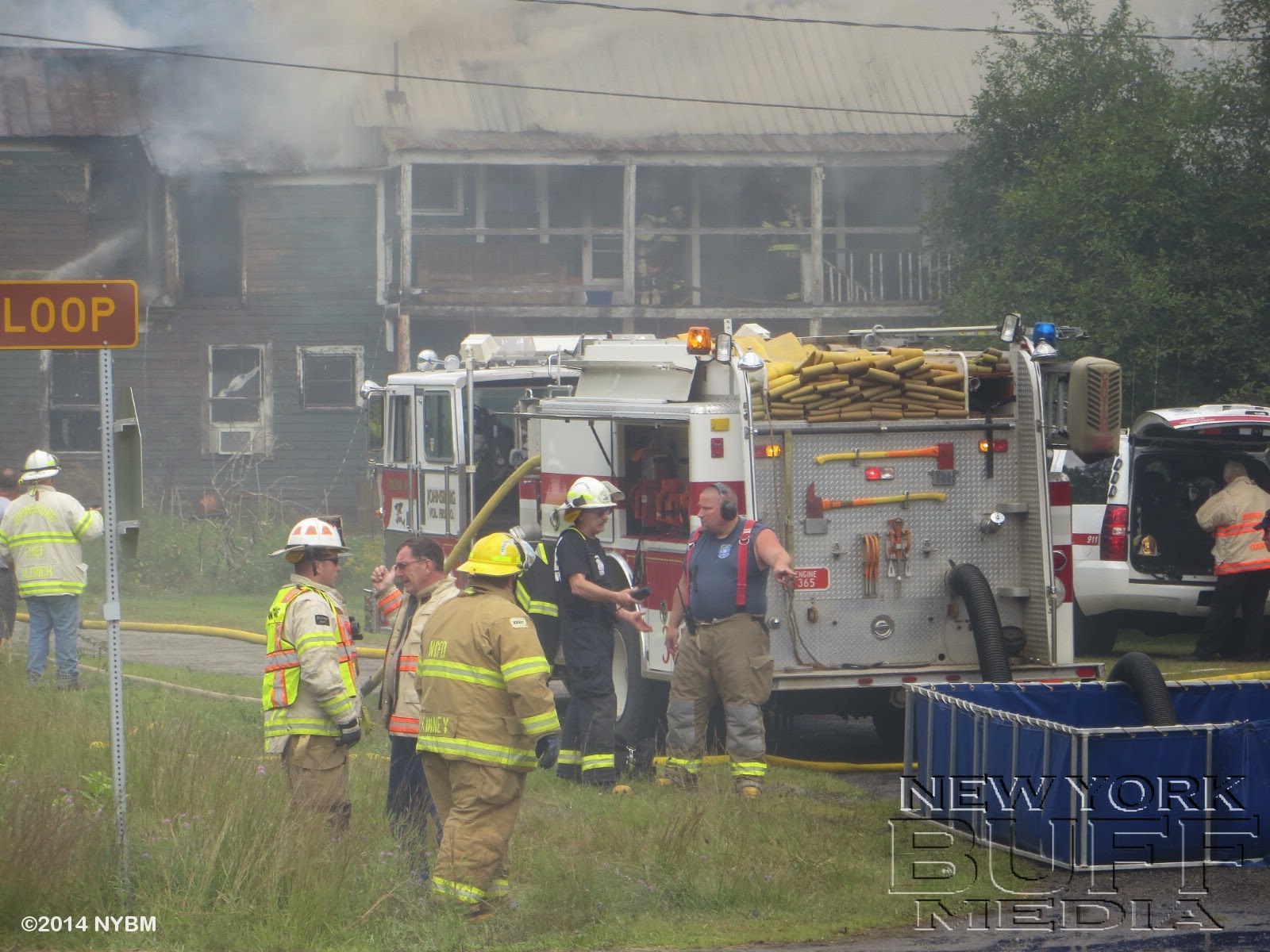 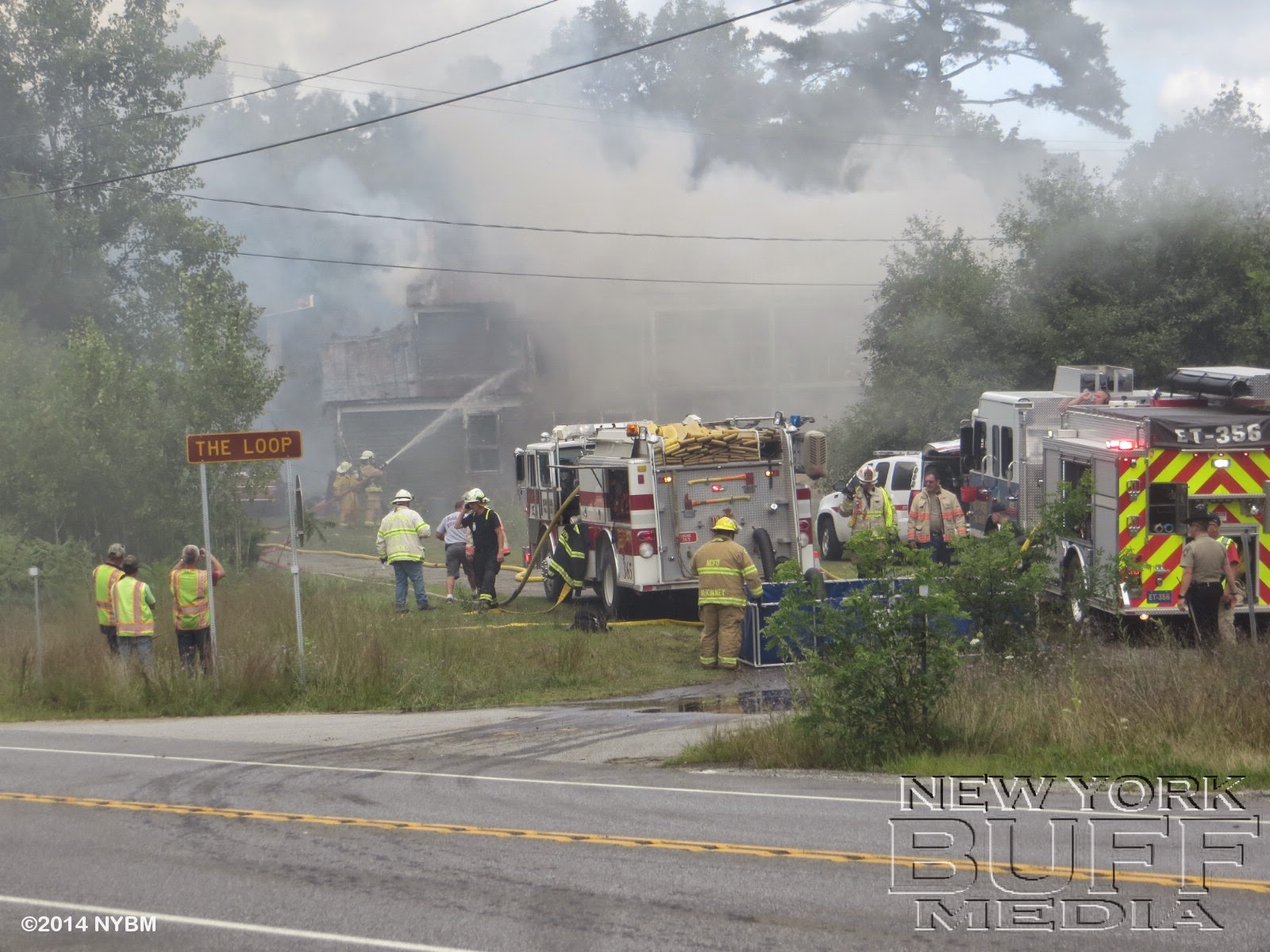 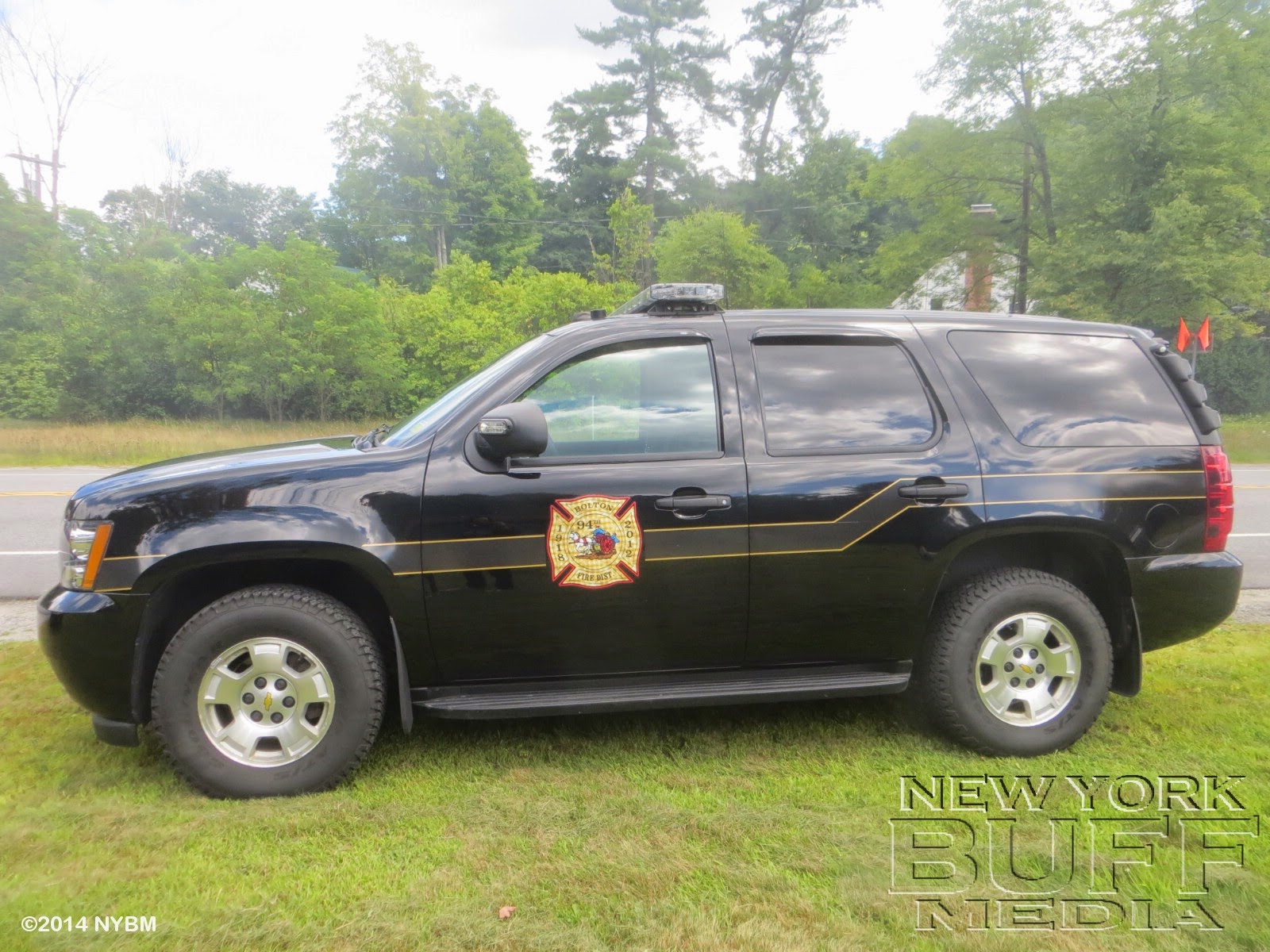 Labels: Fire
Email ThisBlogThis!Share to TwitterShare to FacebookShare to Pinterest