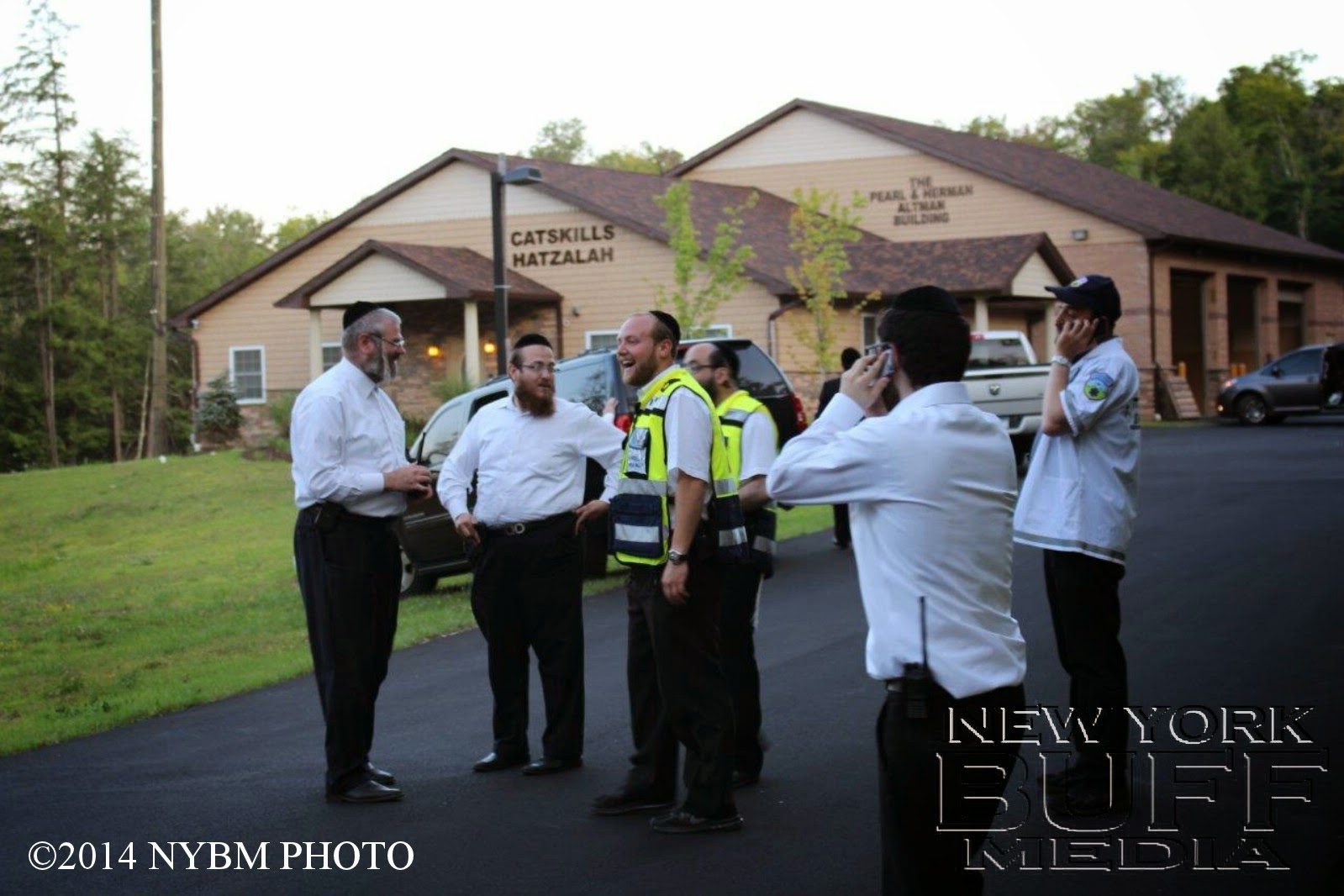 FALLSBURG – A Hatzolah volunteer ambulance member was injured Sunday evening when he was changing an oxygen tank and it exploded.

The incident occurred at the agency’s Sullivan County EMS headquarters on Brickman Road in Fallsburg. The center, which also serves as its emergency vehicle garage, was evacuated temporarily.

At the time of the incident, the Fallsburg facility was dispatching all Hatzolah emergency calls for New York City and the Catskills. A dispatcher at their Brooklyn facility was able to take over the function.

Area firefighters and police responded to the scene. 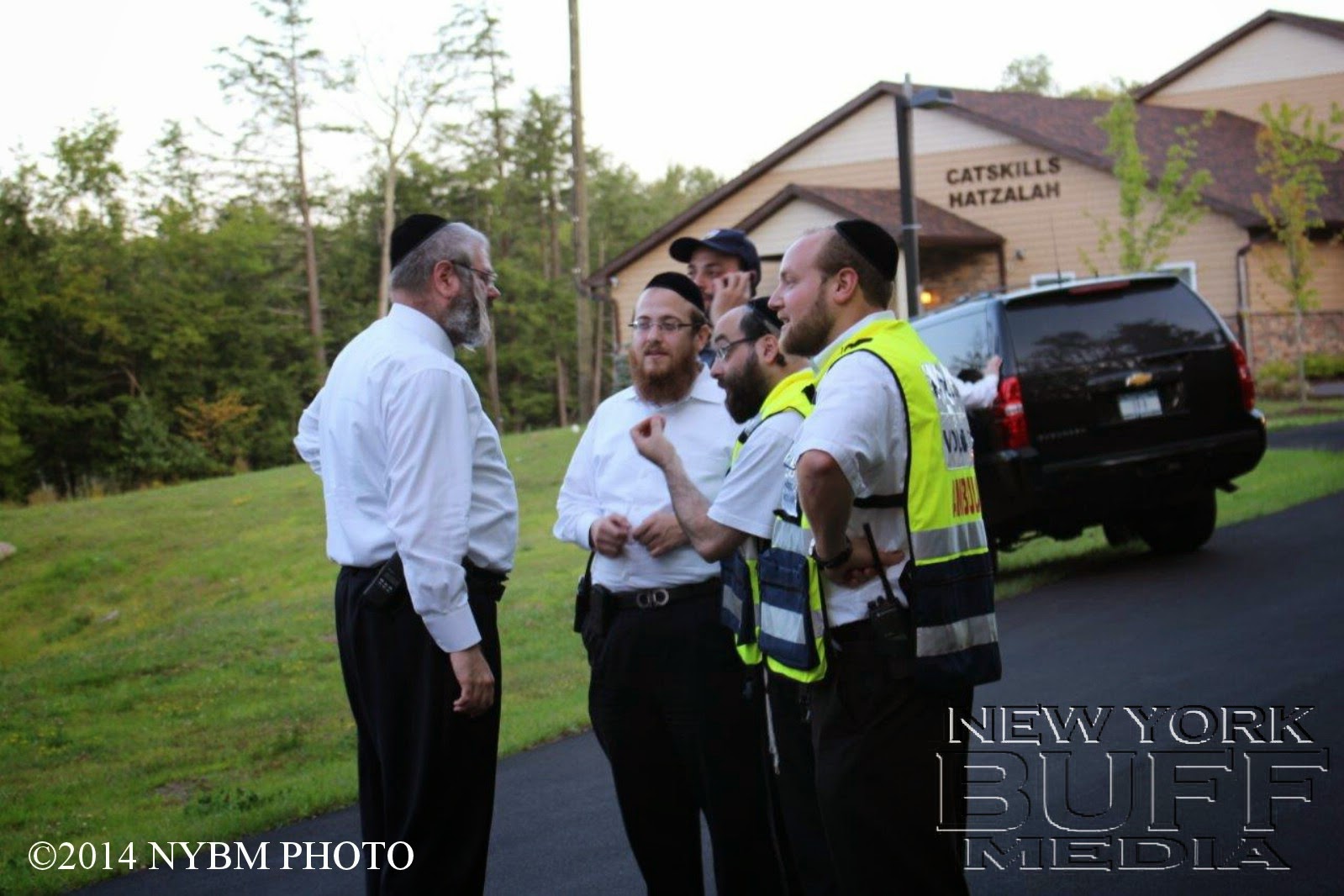 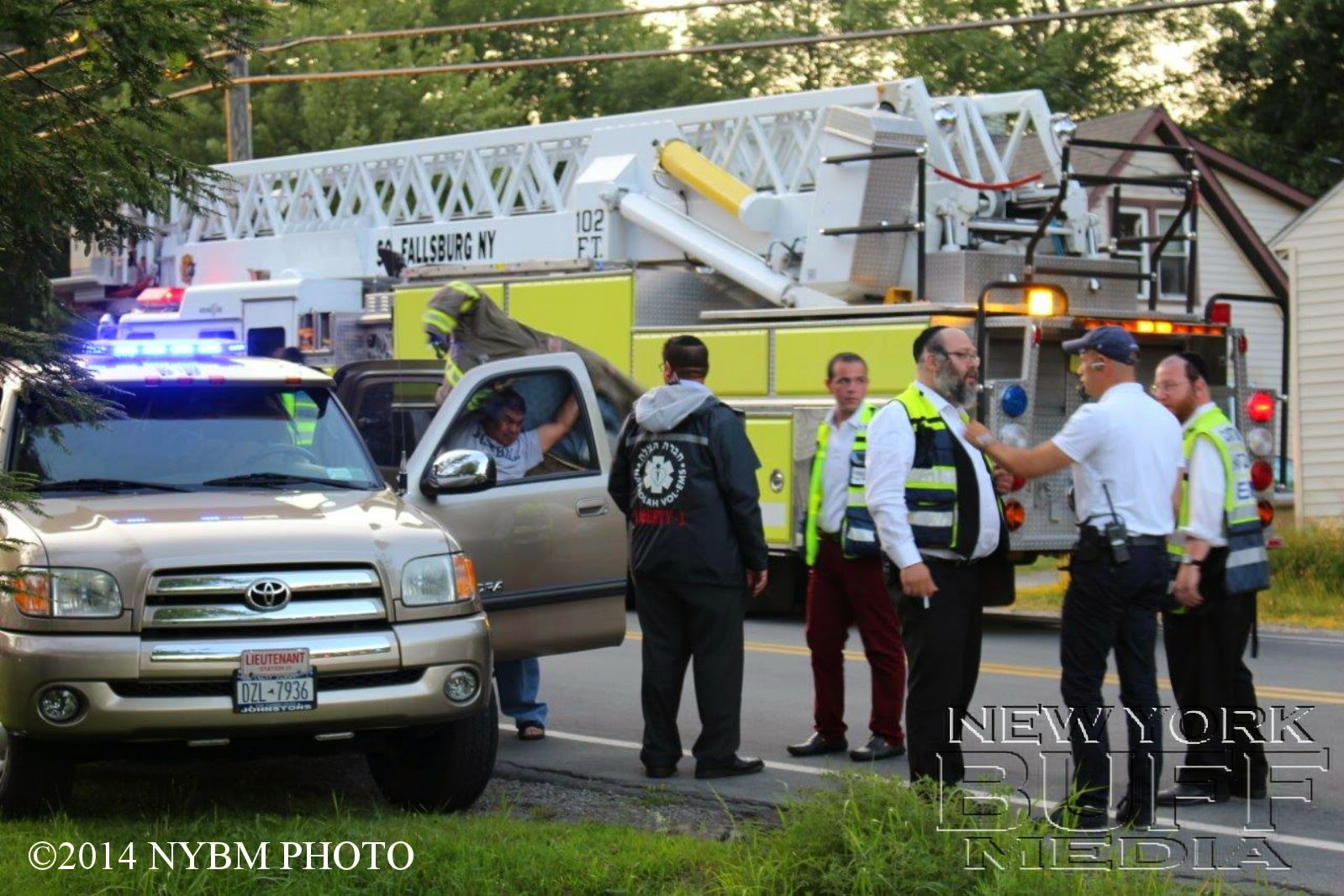 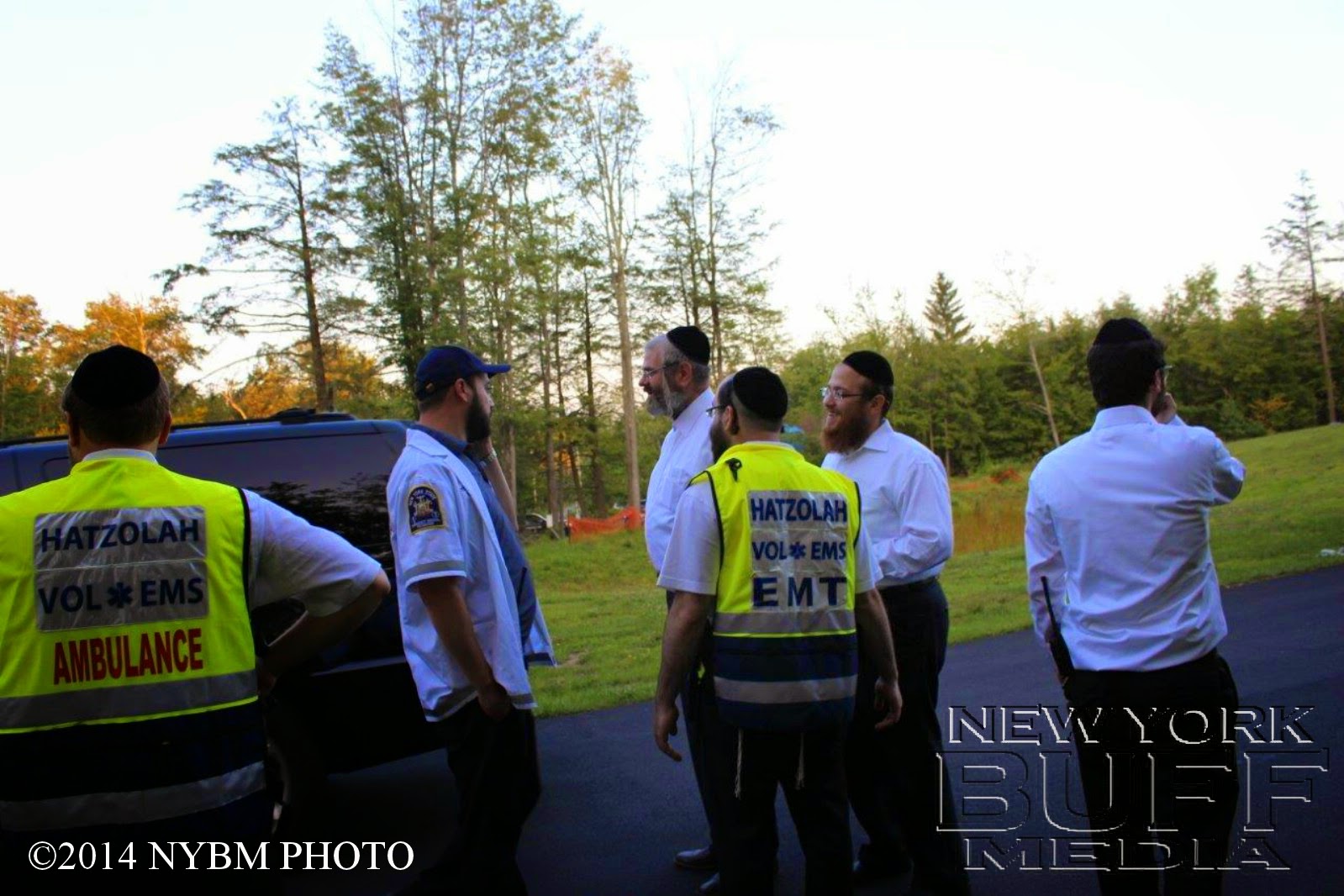 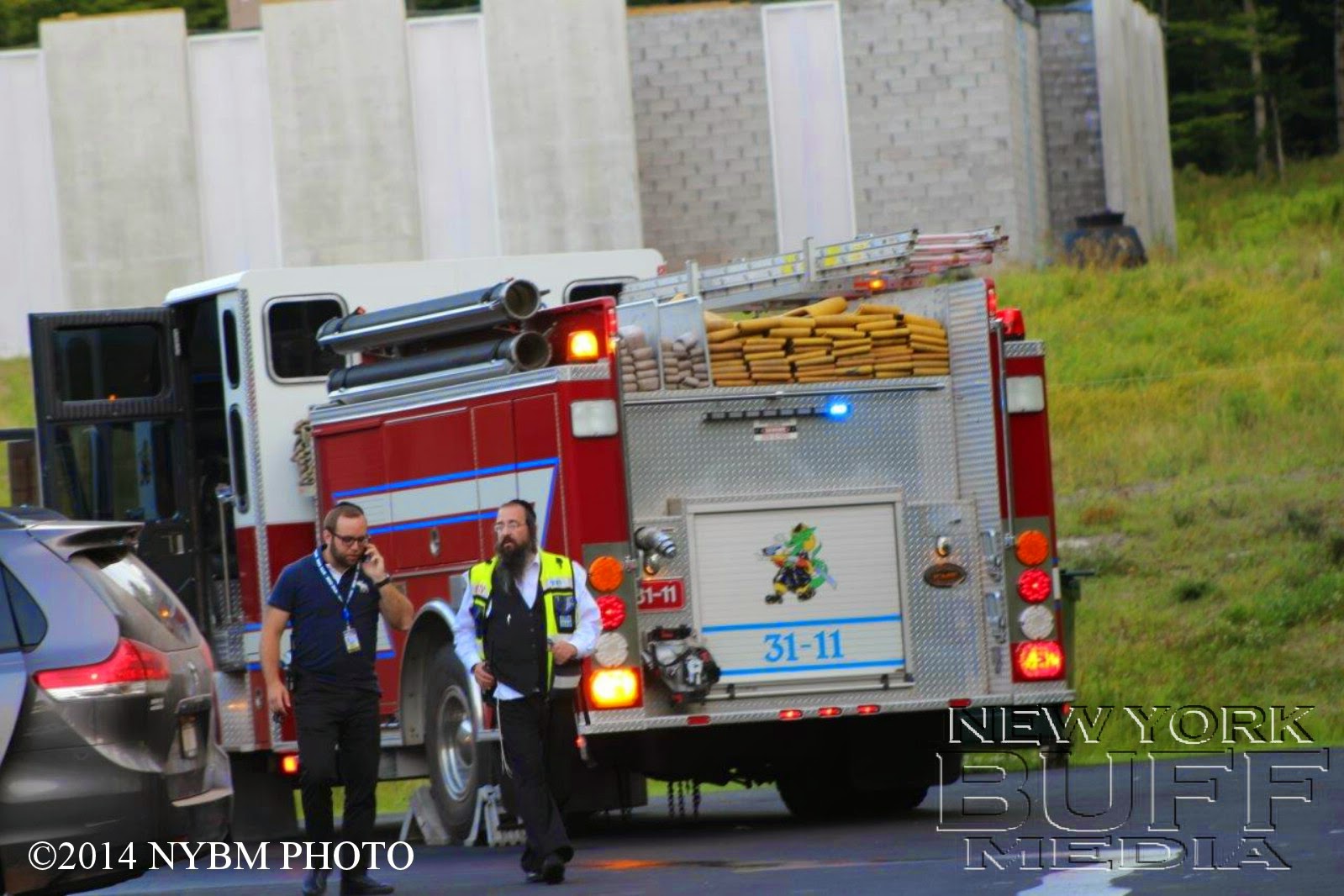 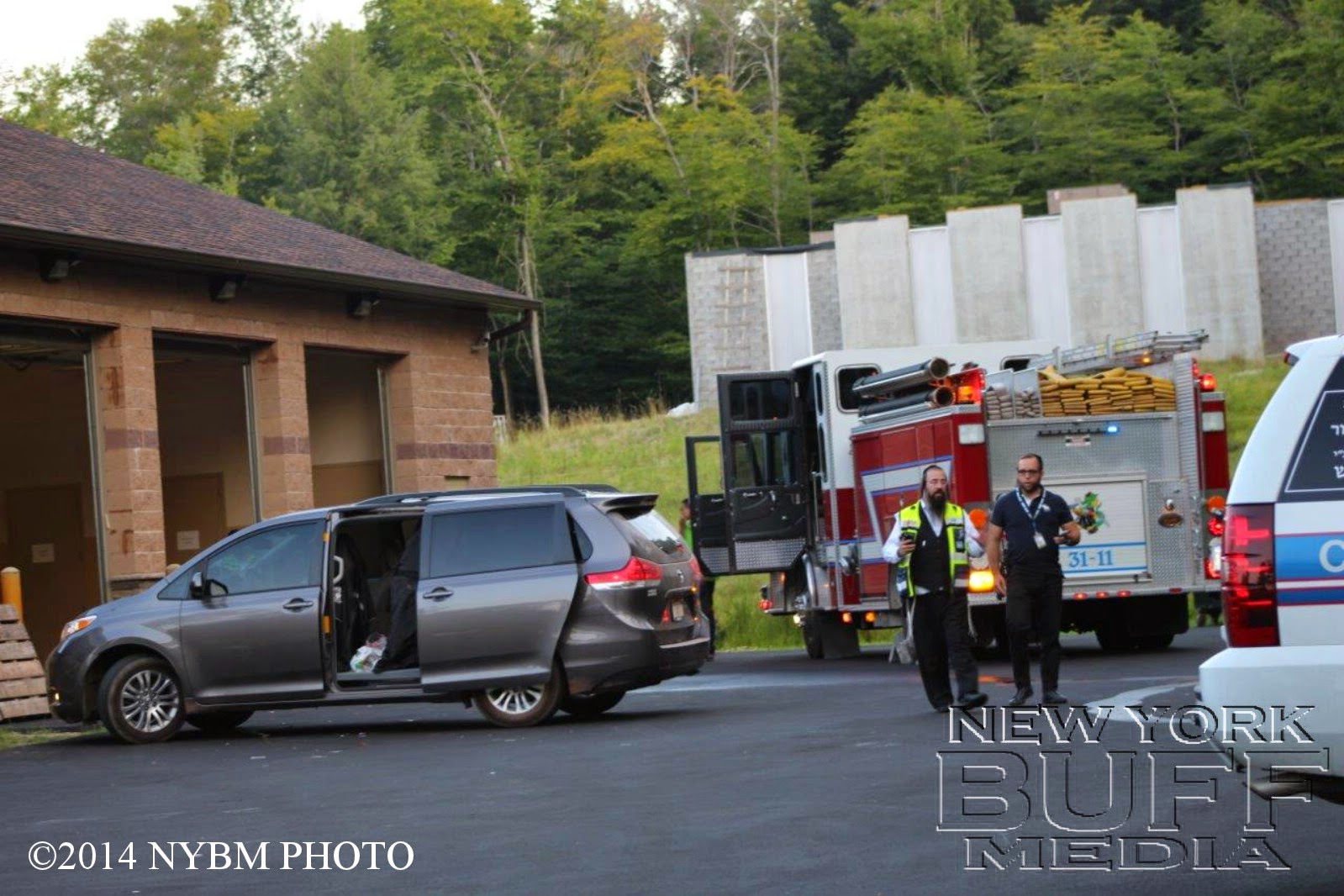 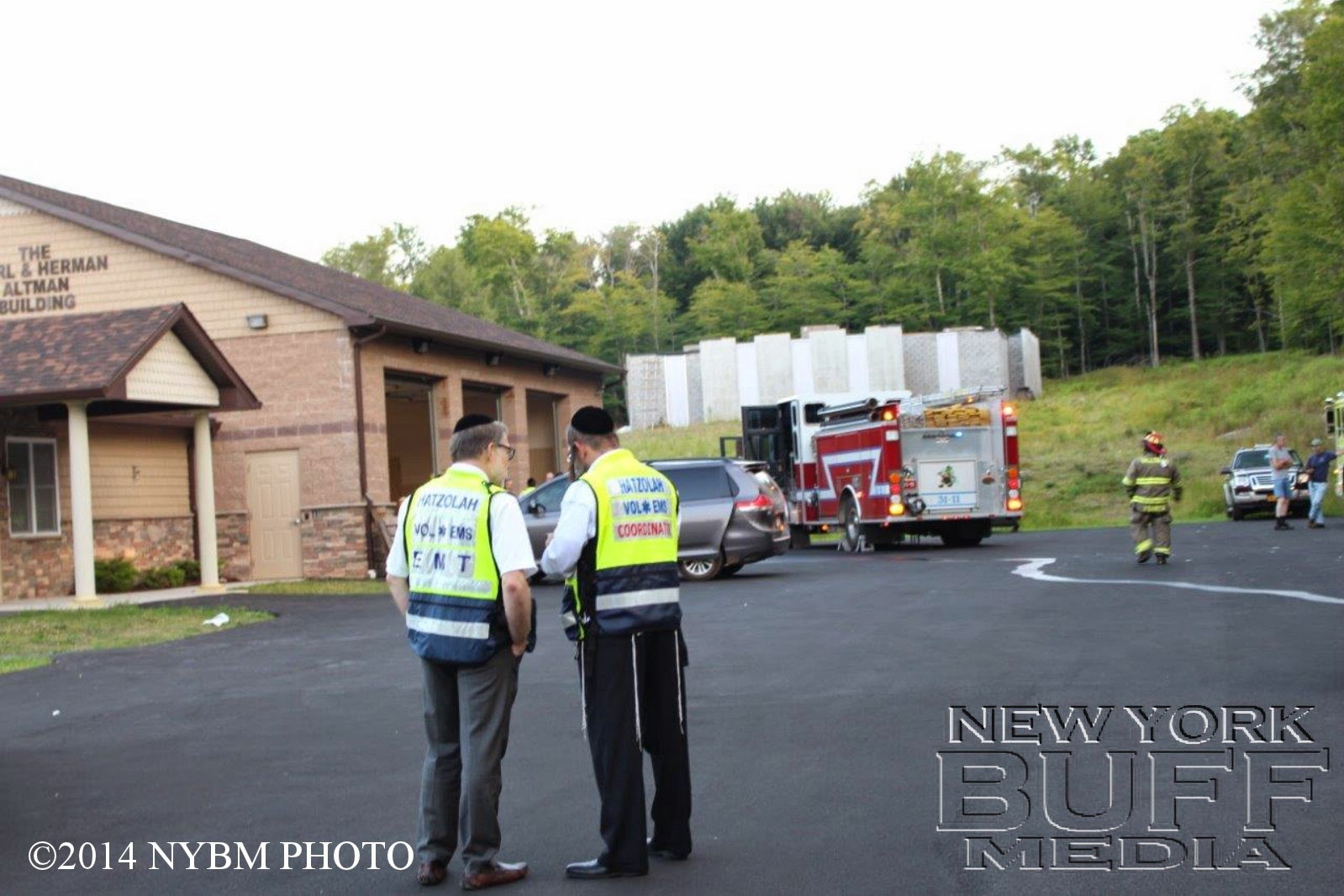 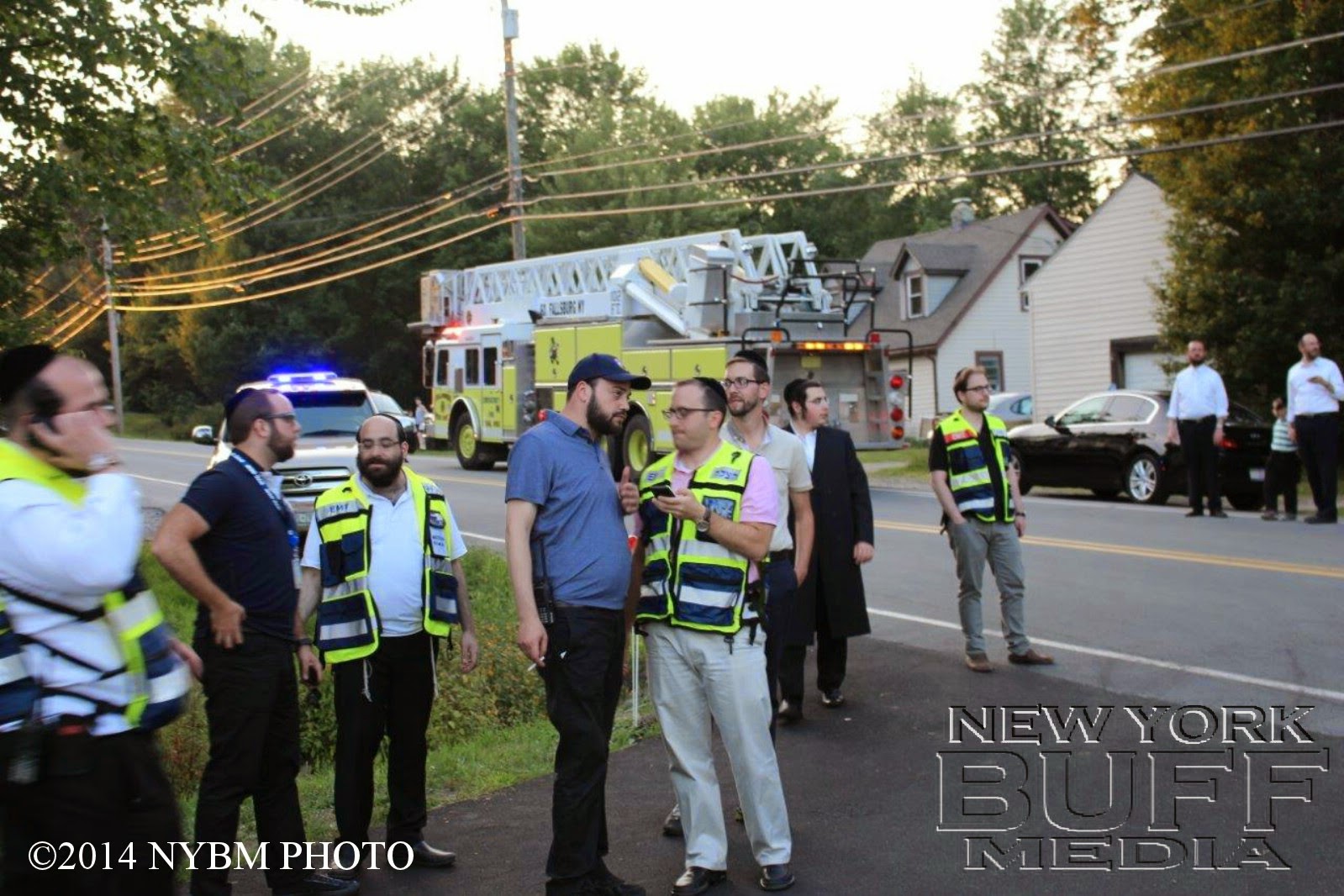 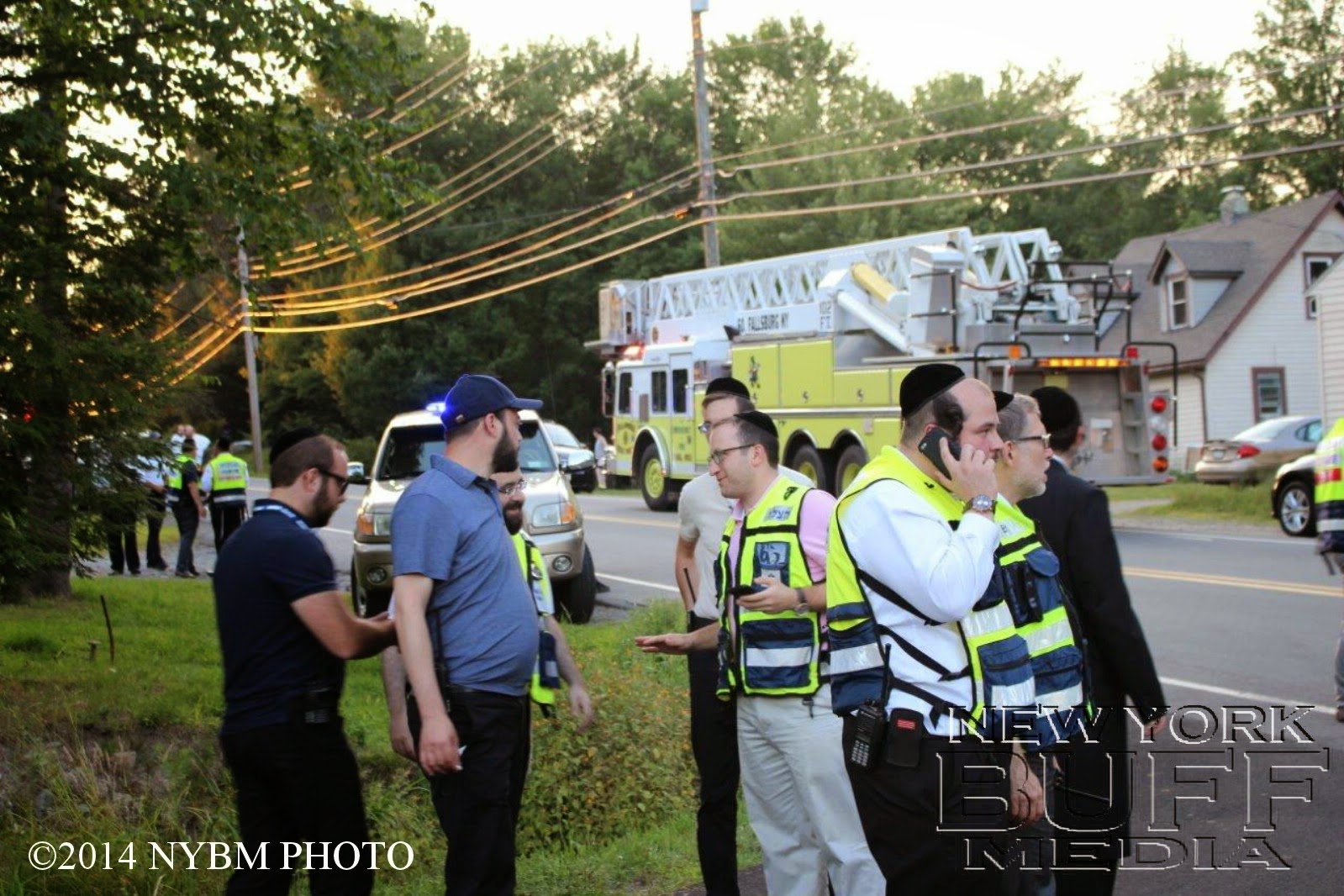 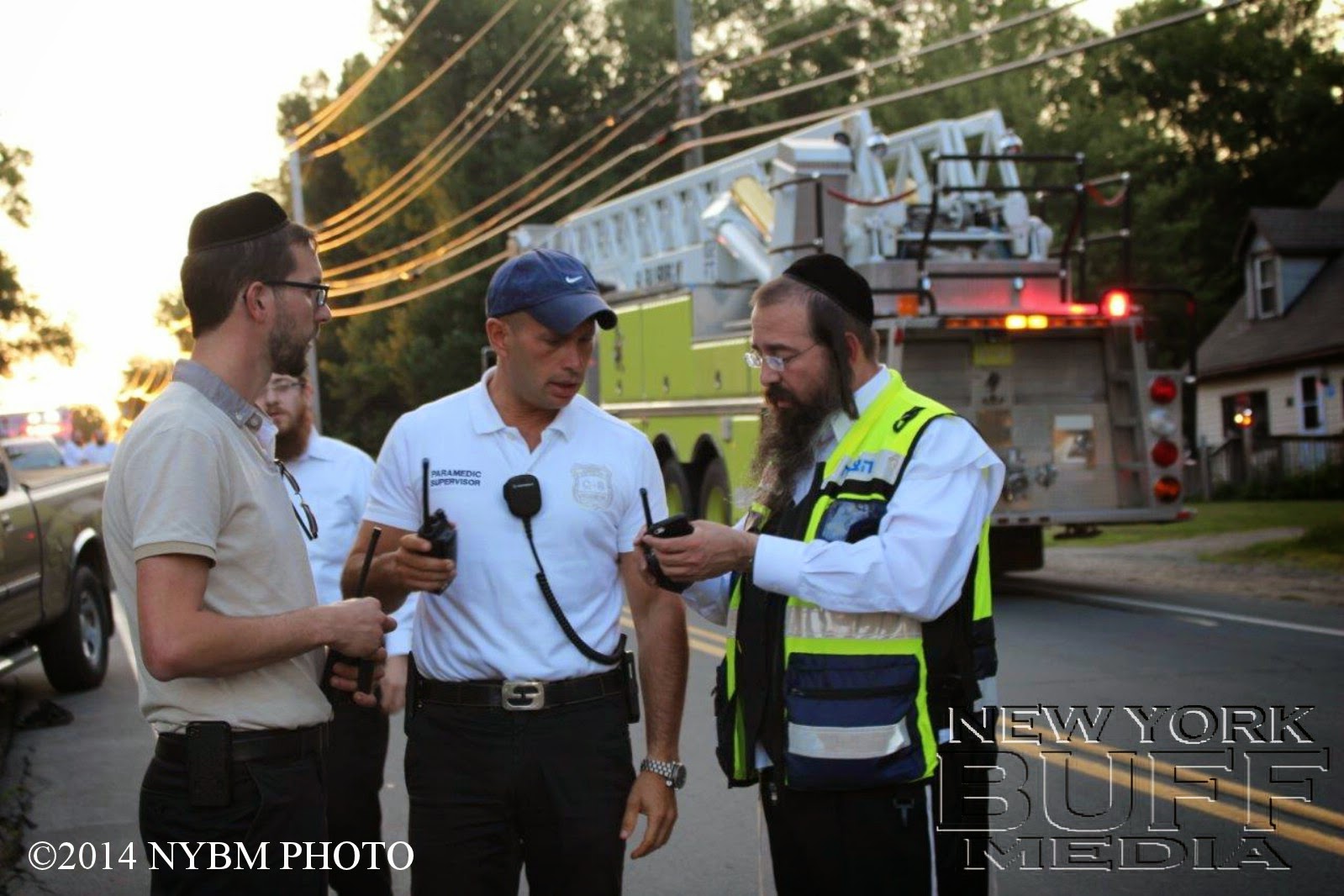 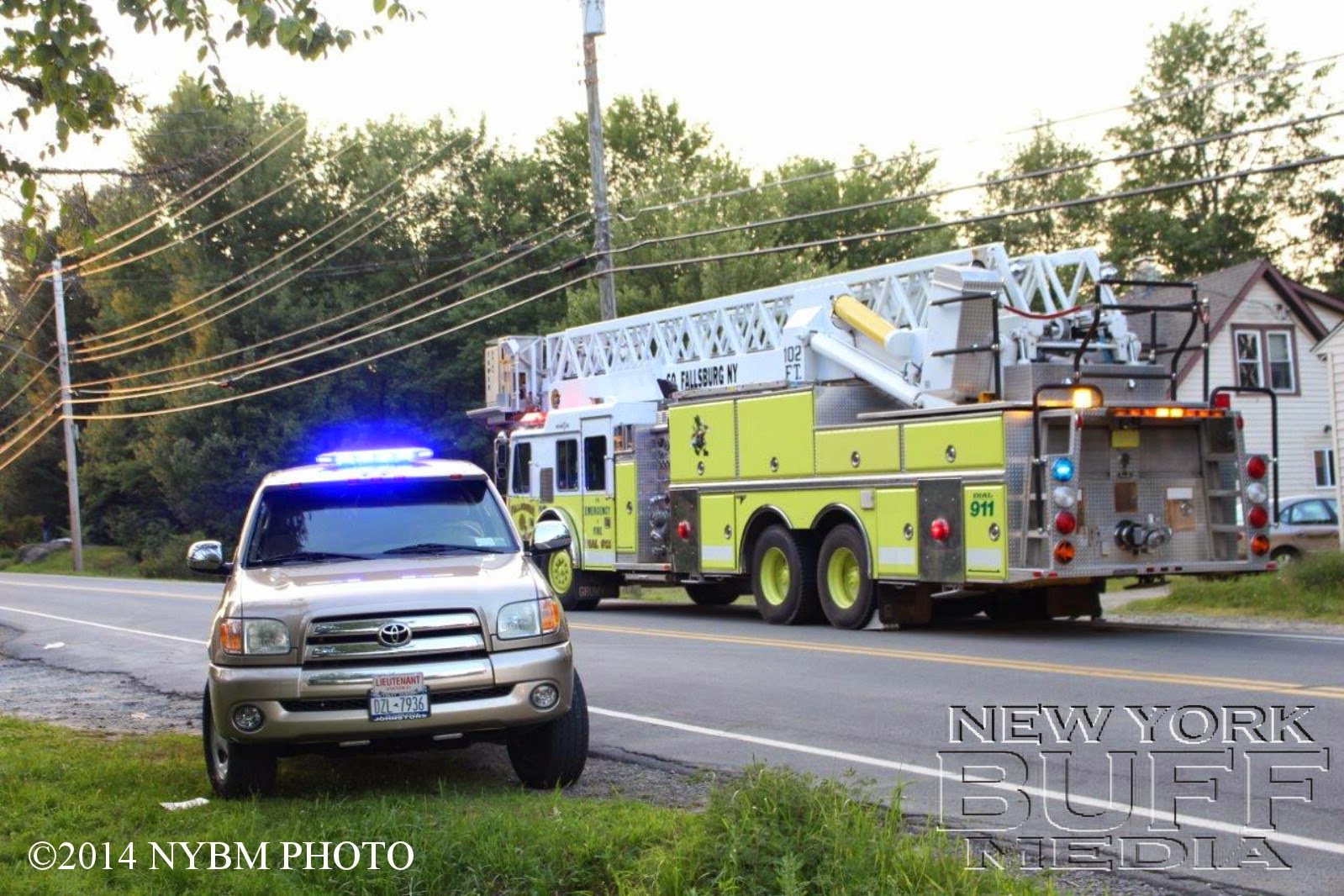 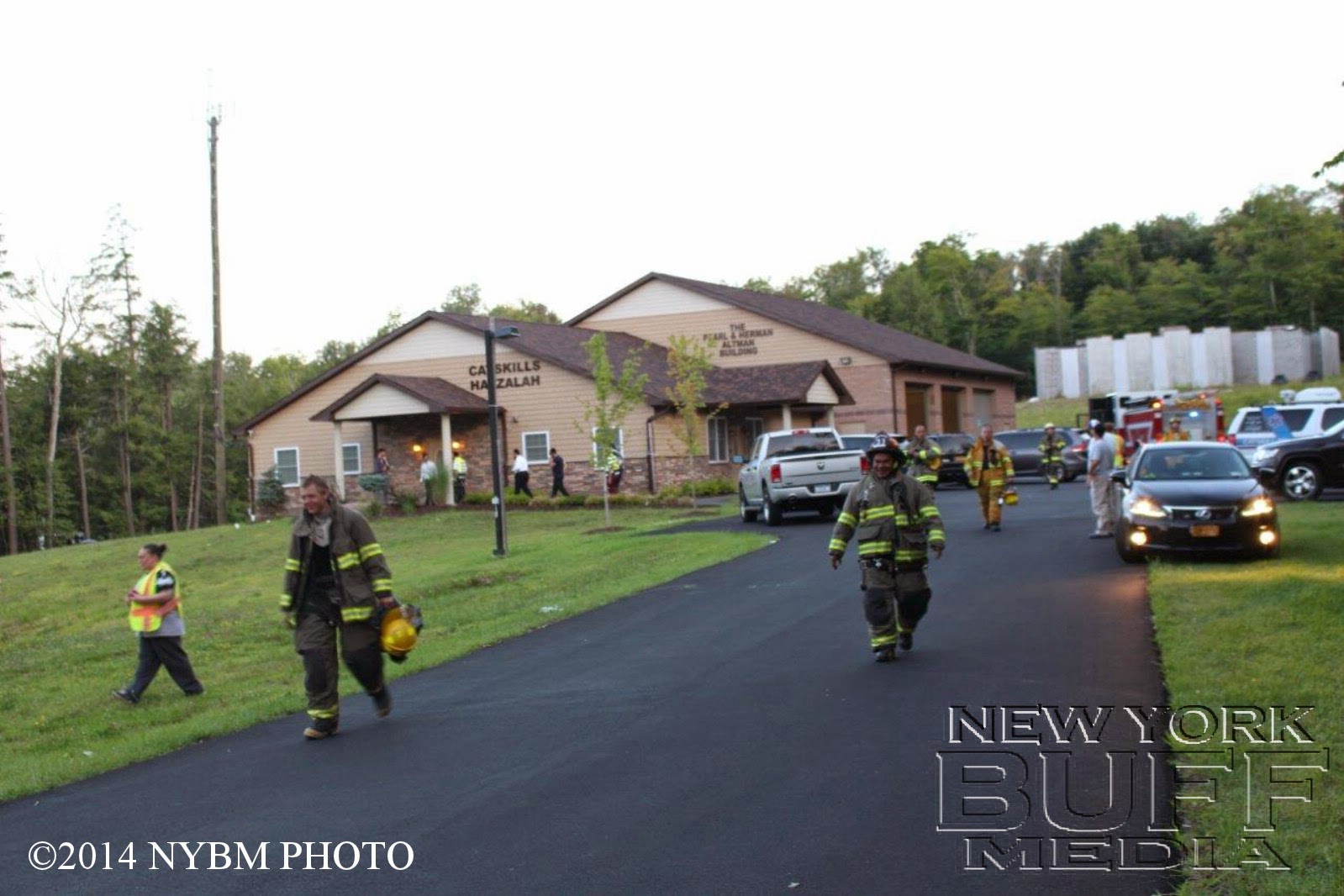 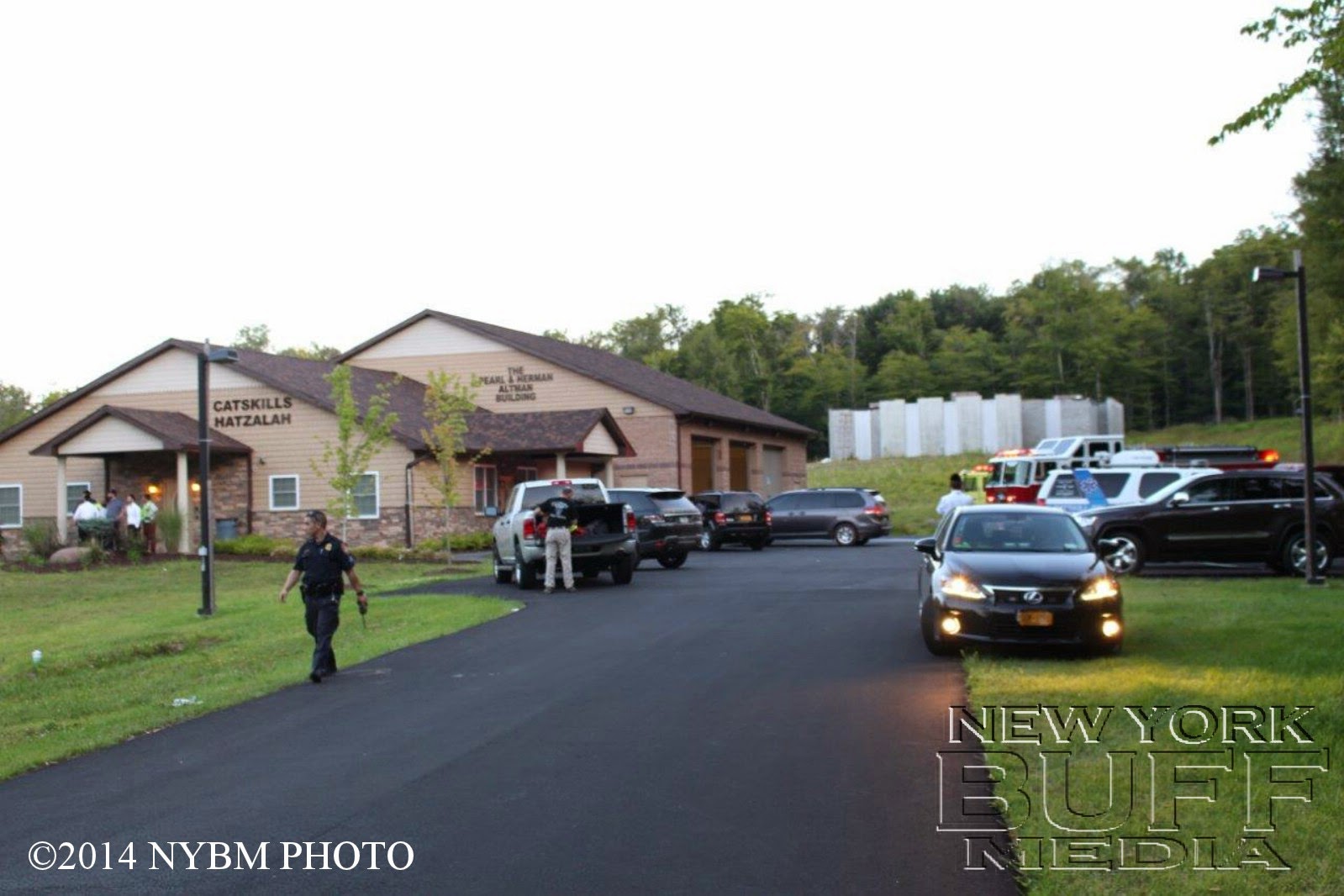 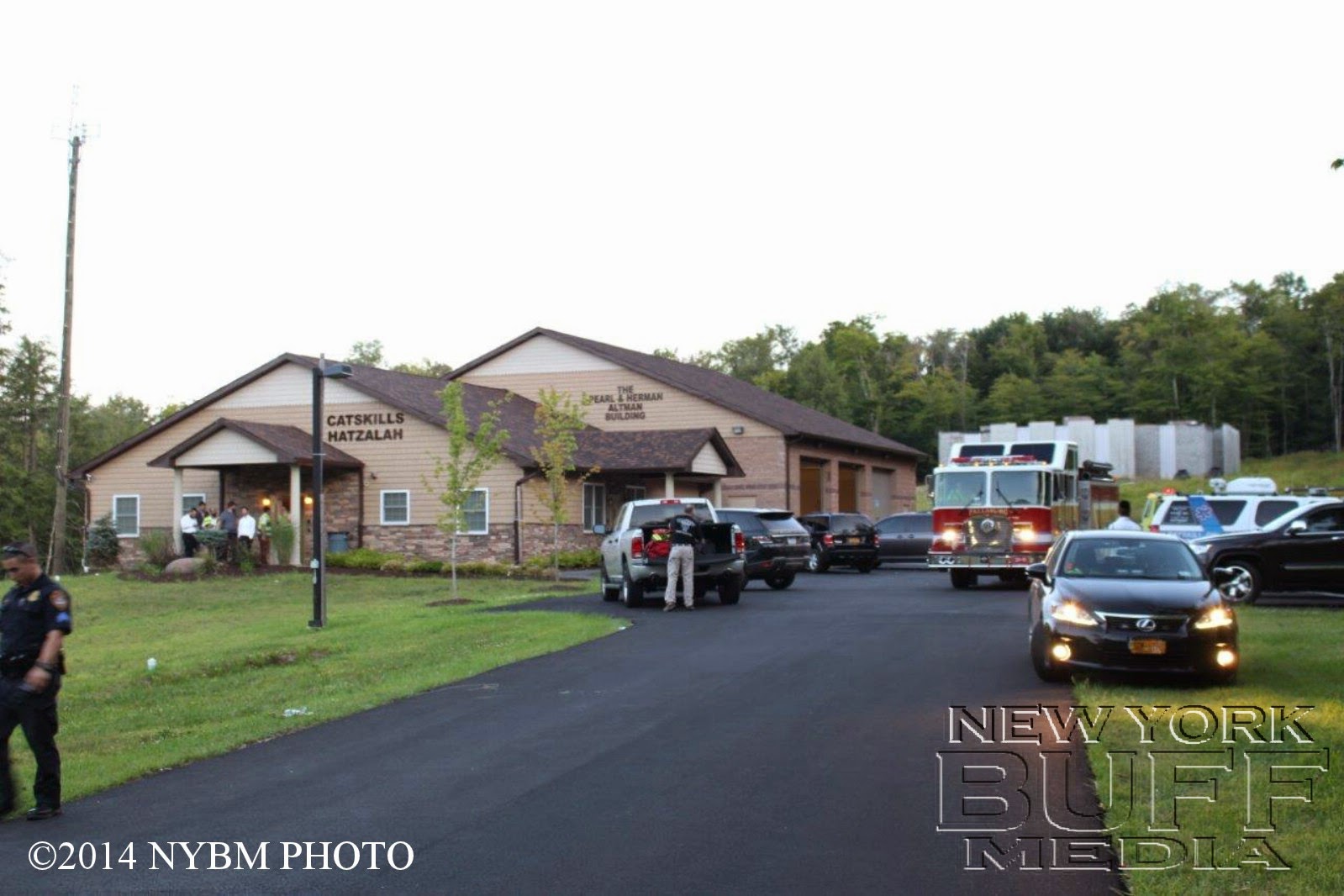 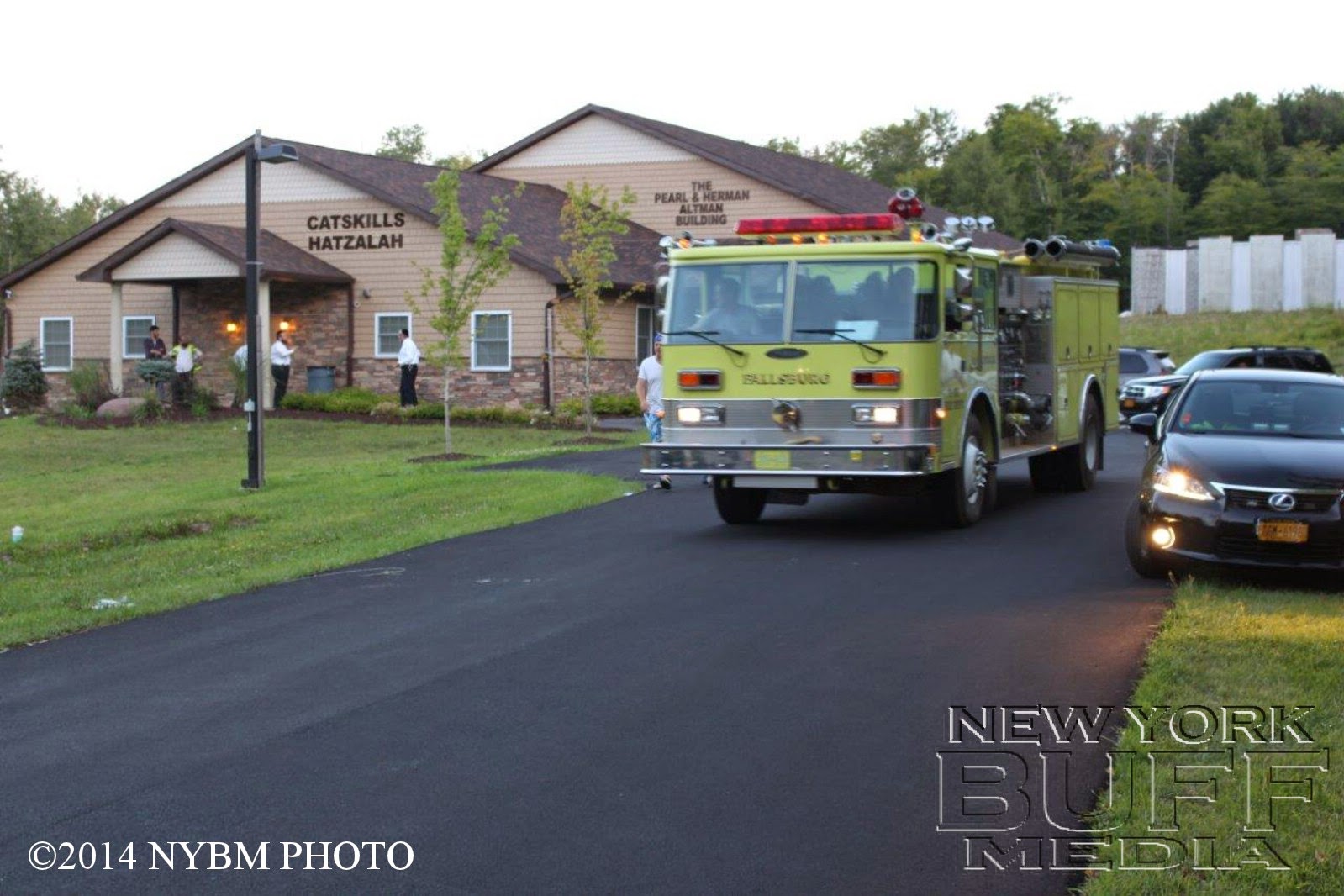 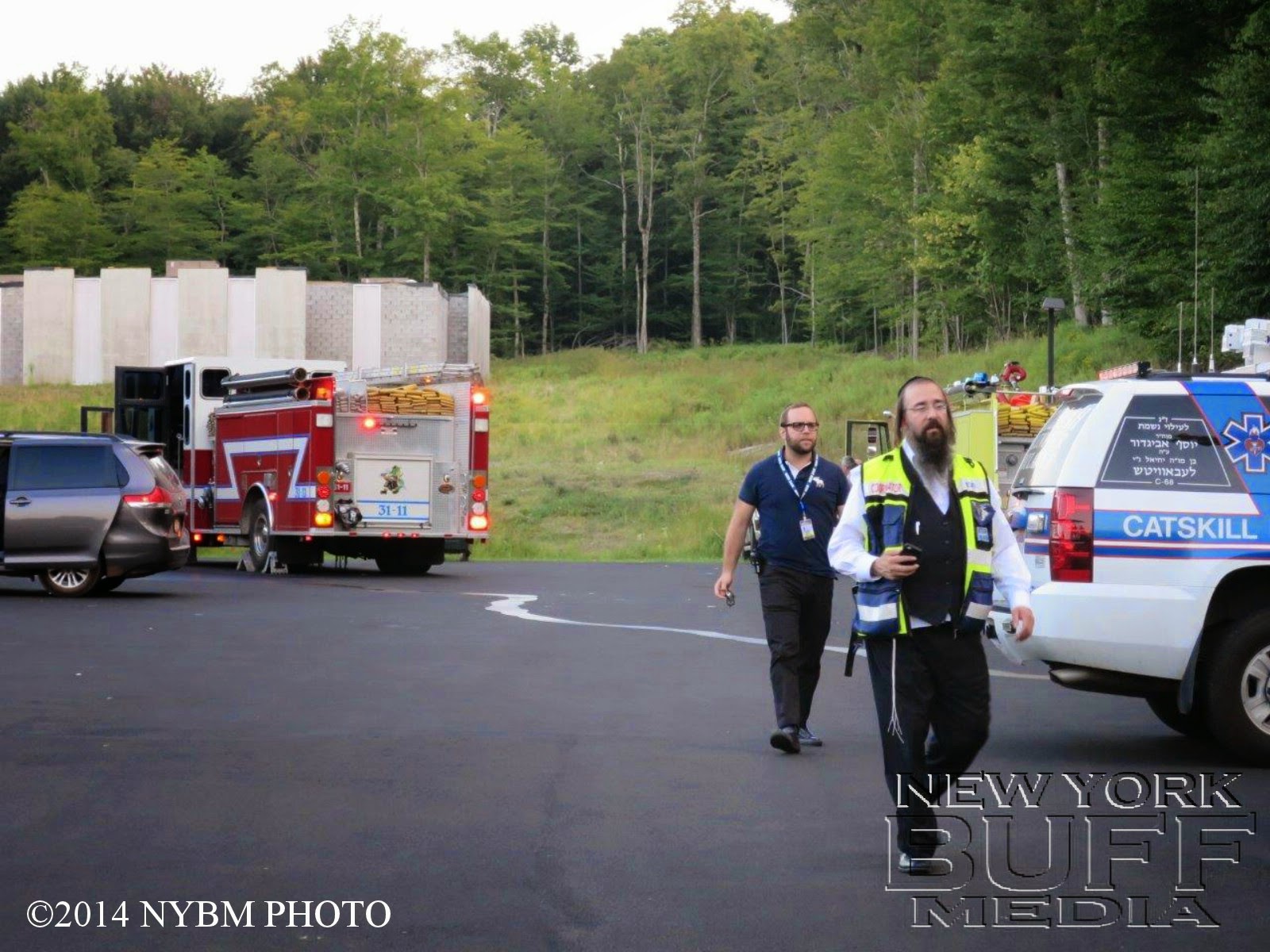 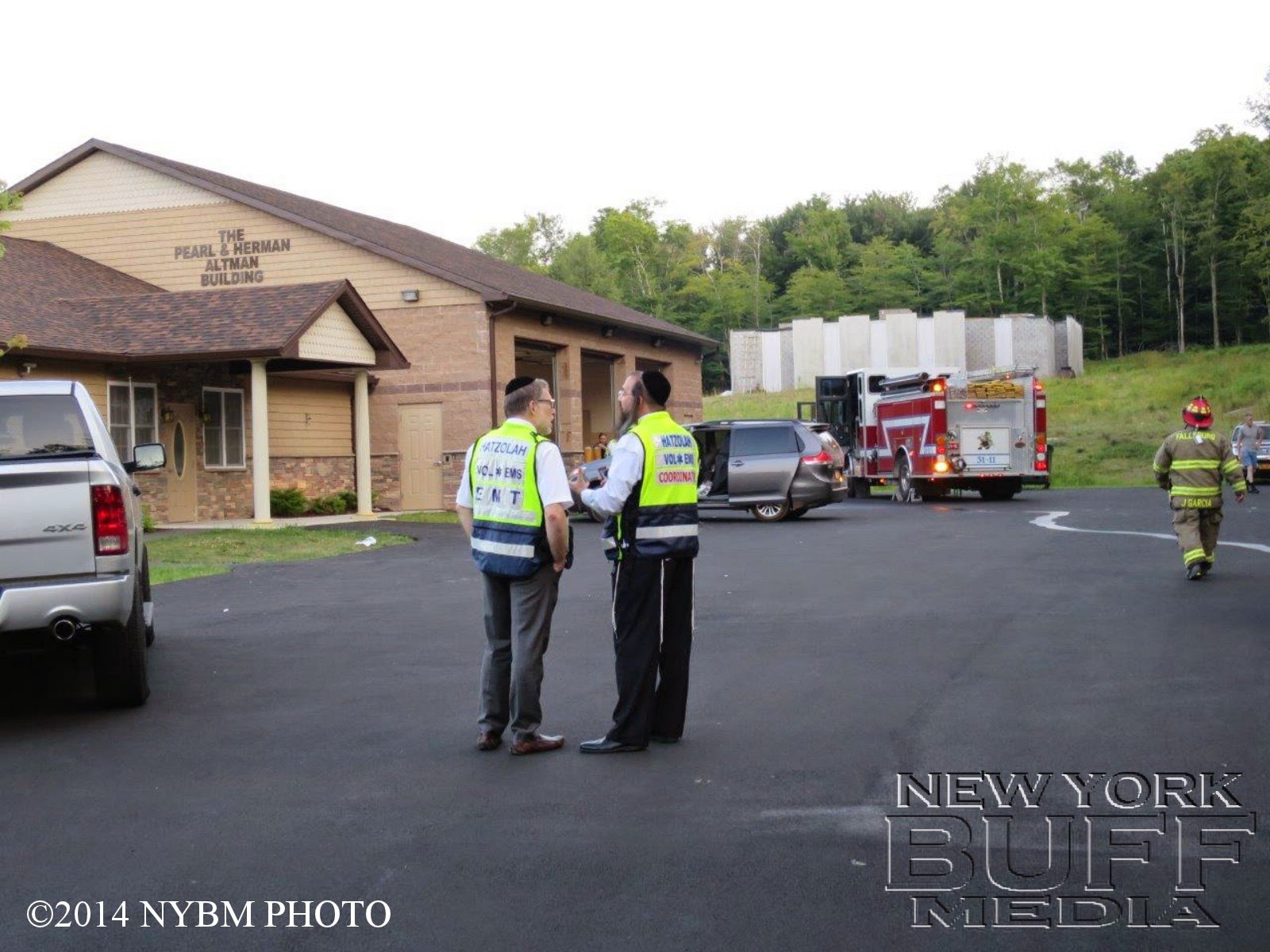 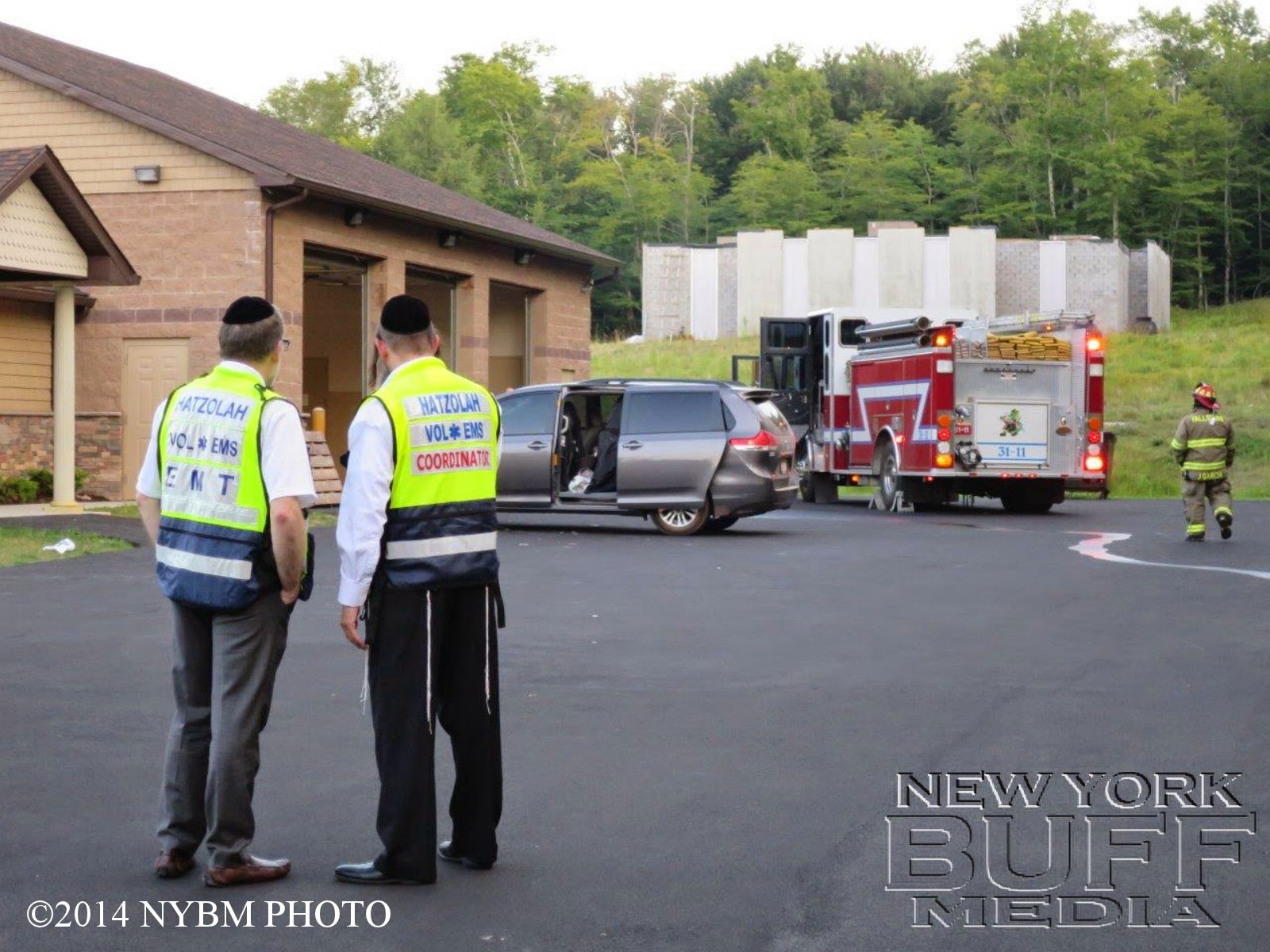 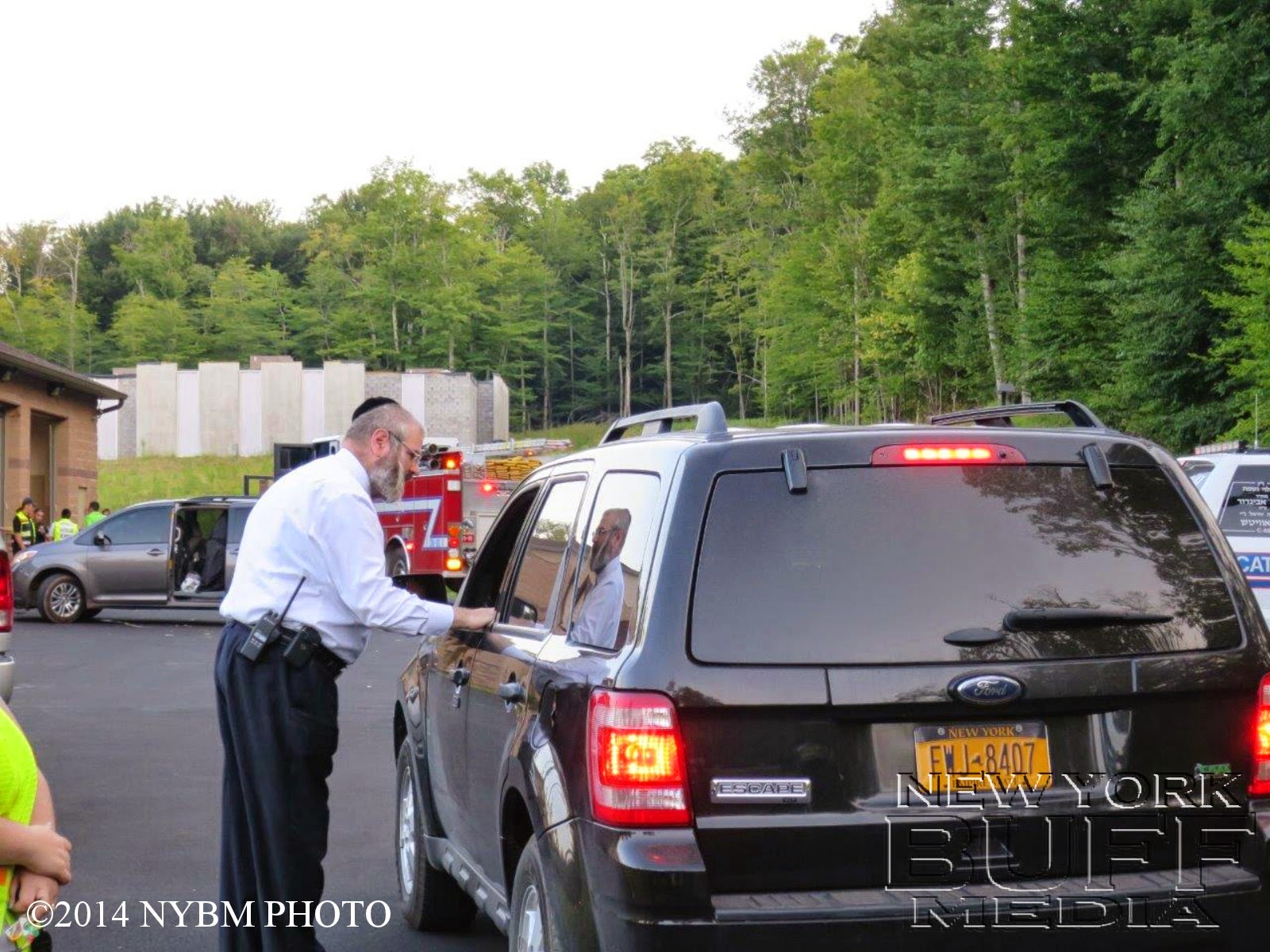 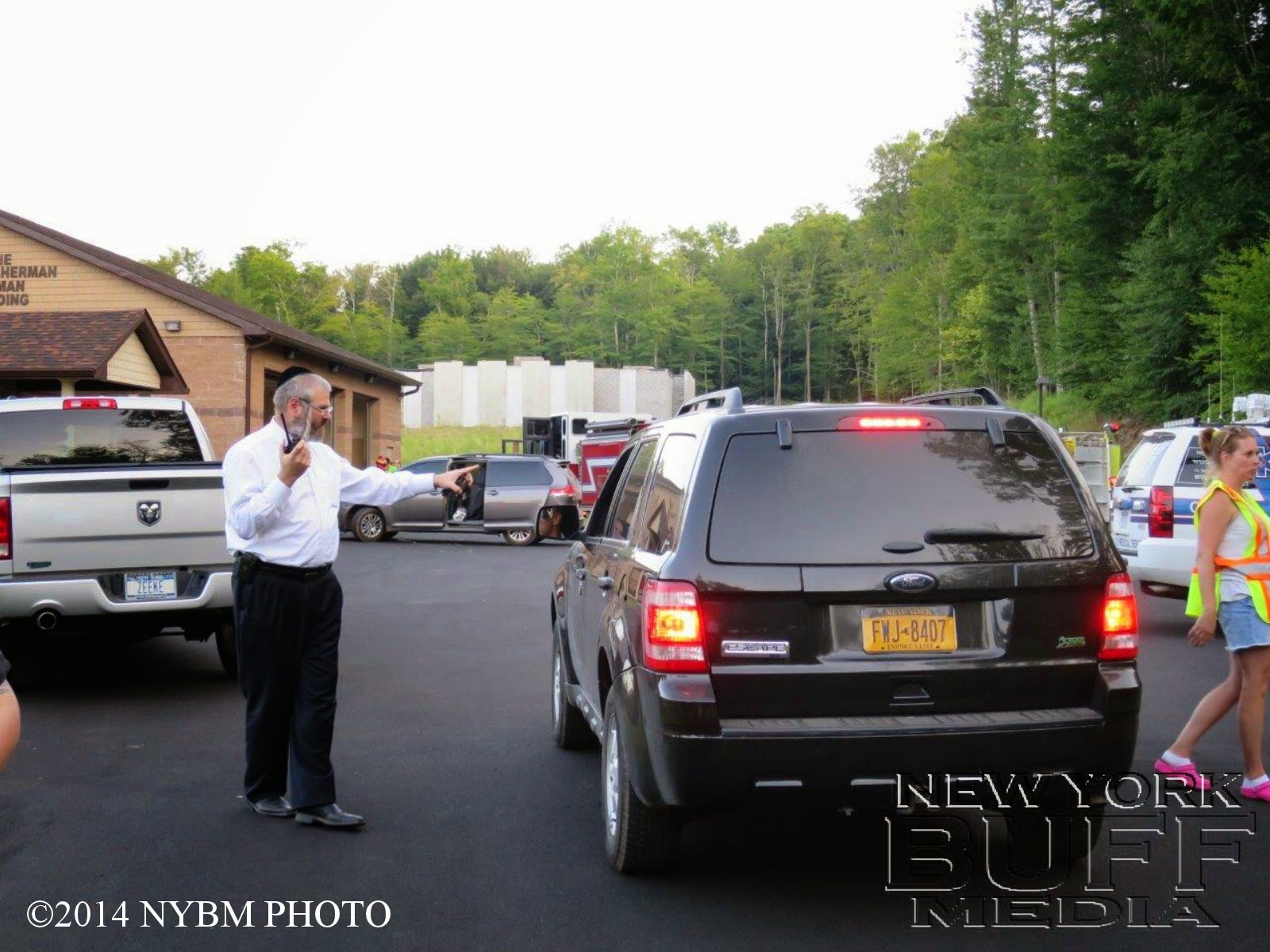 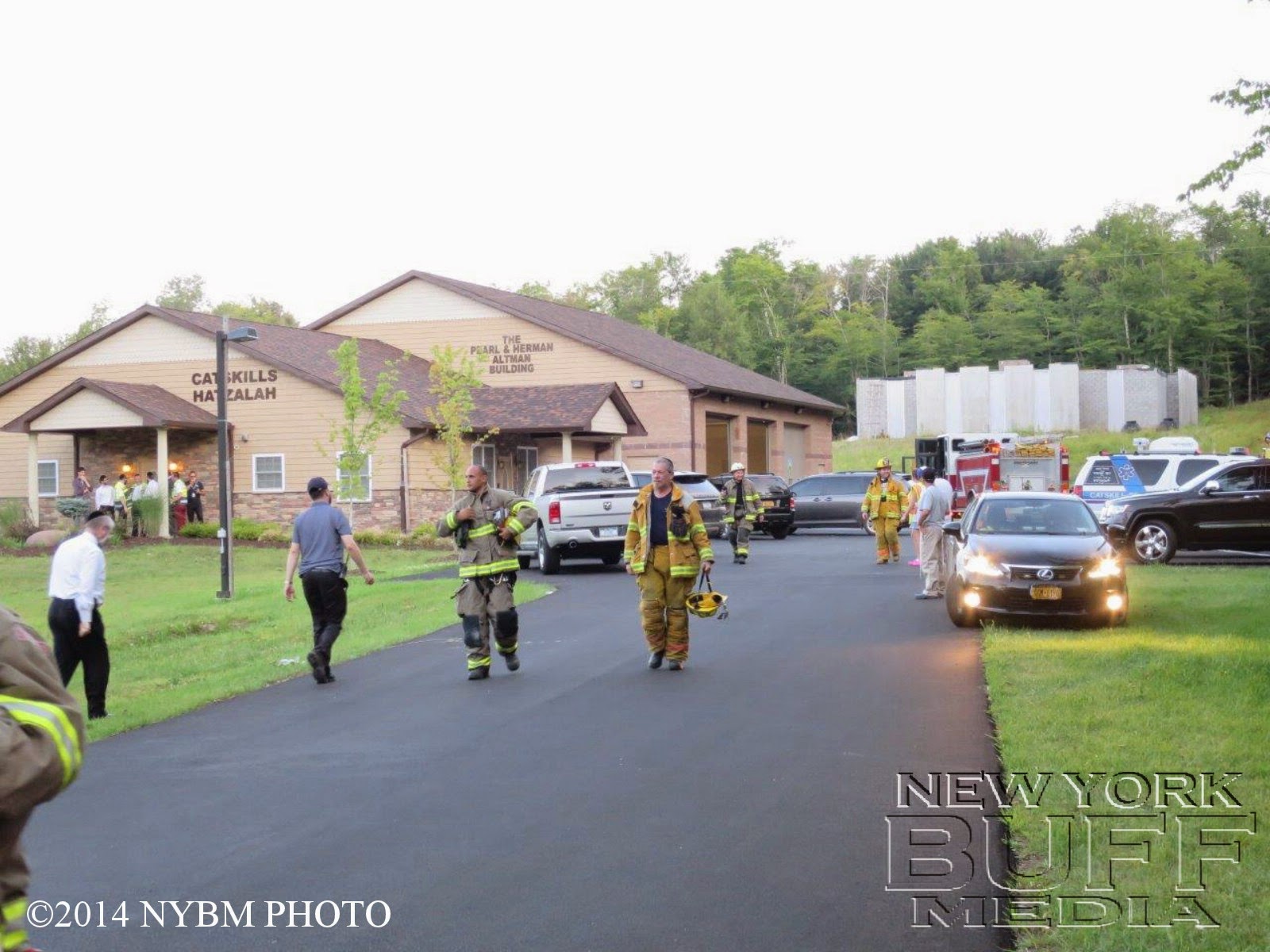 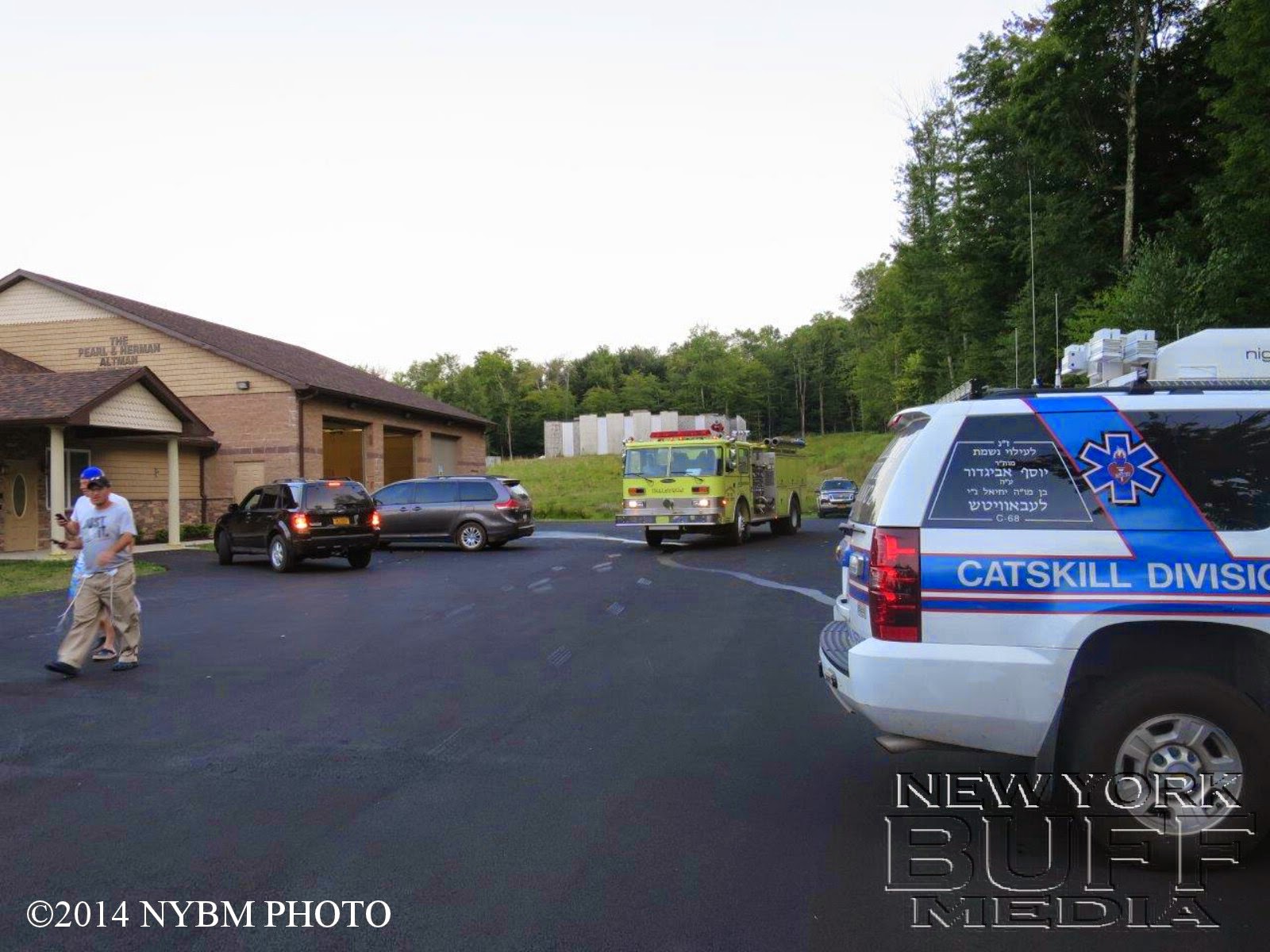 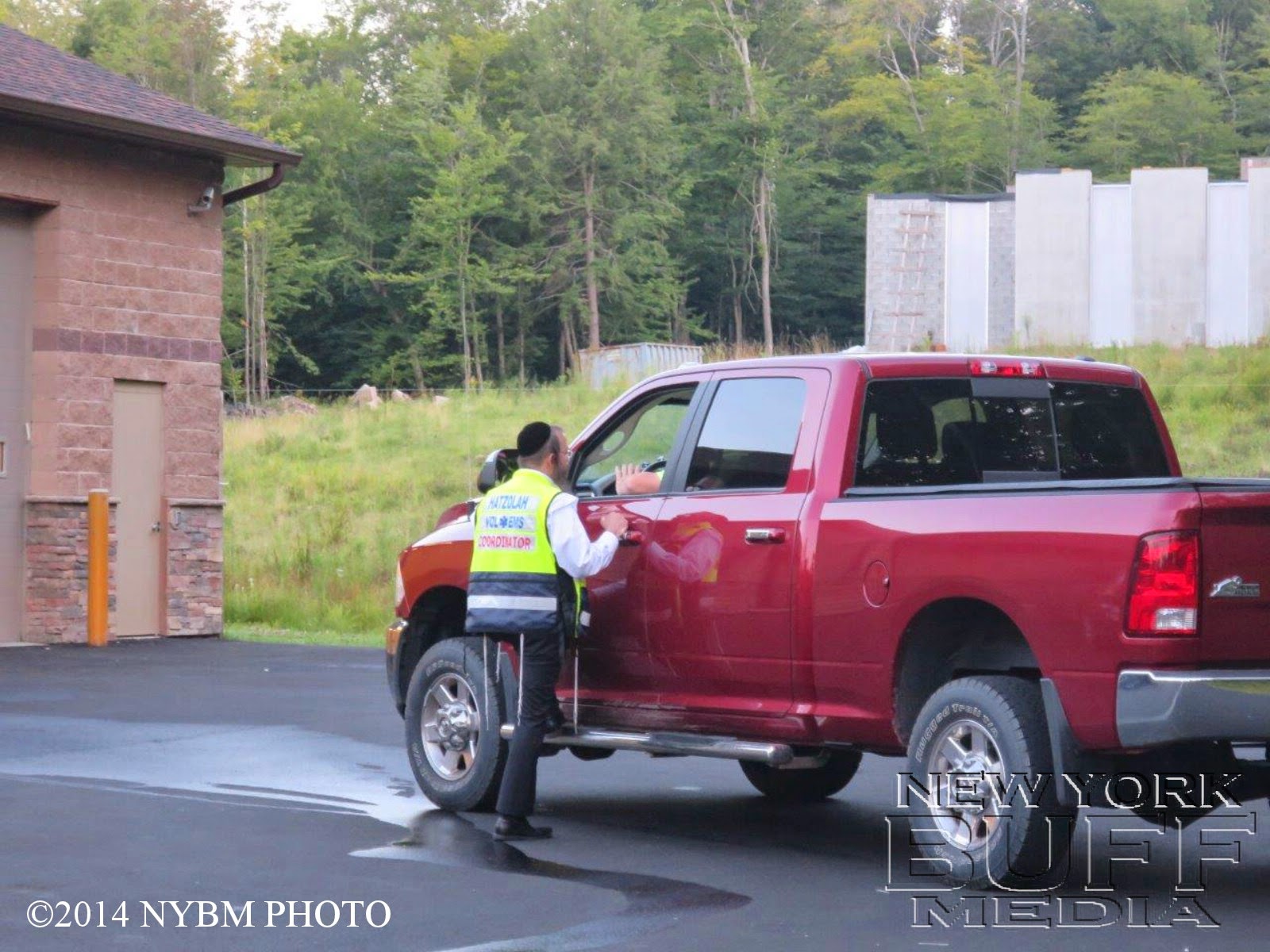 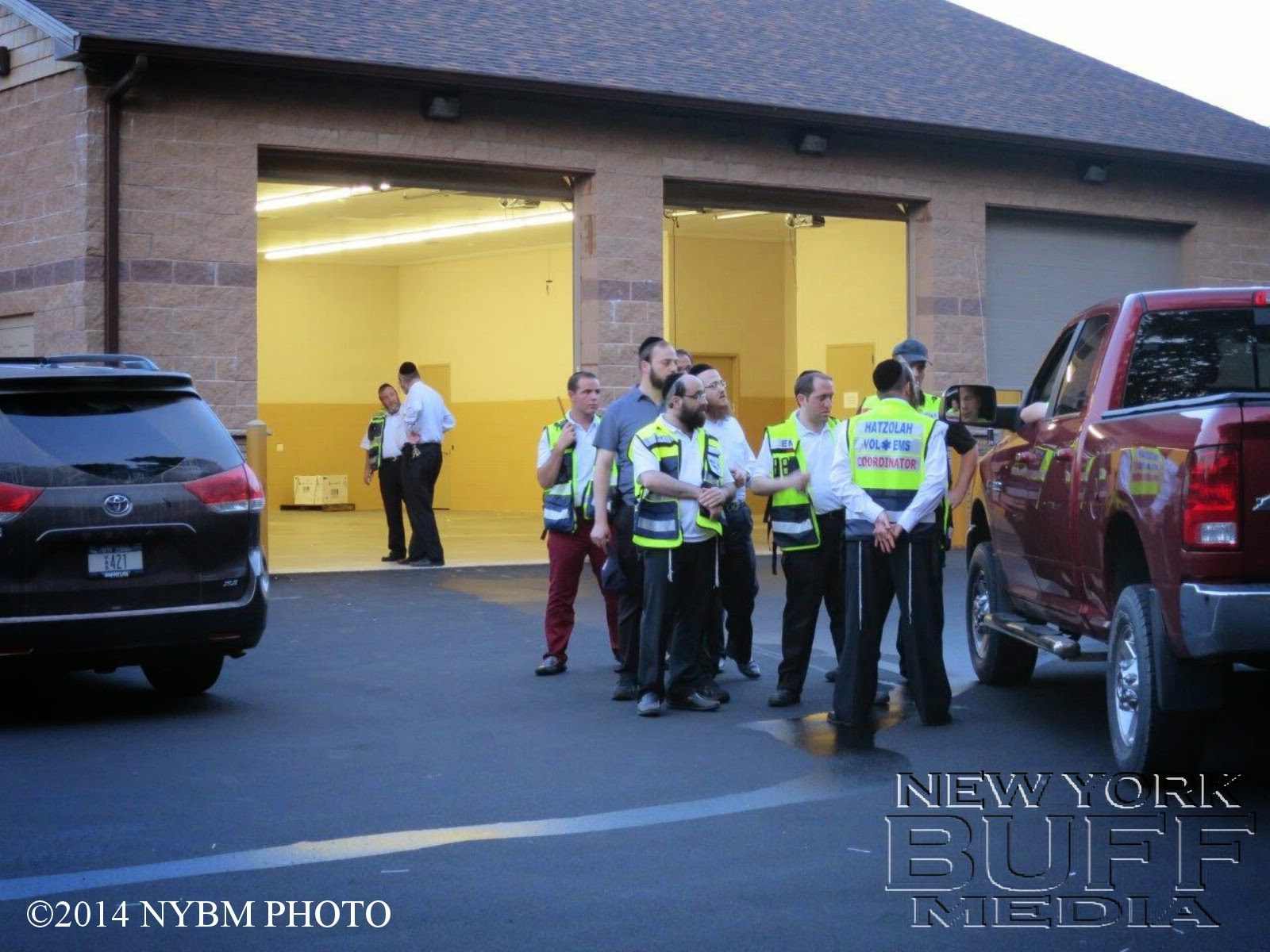 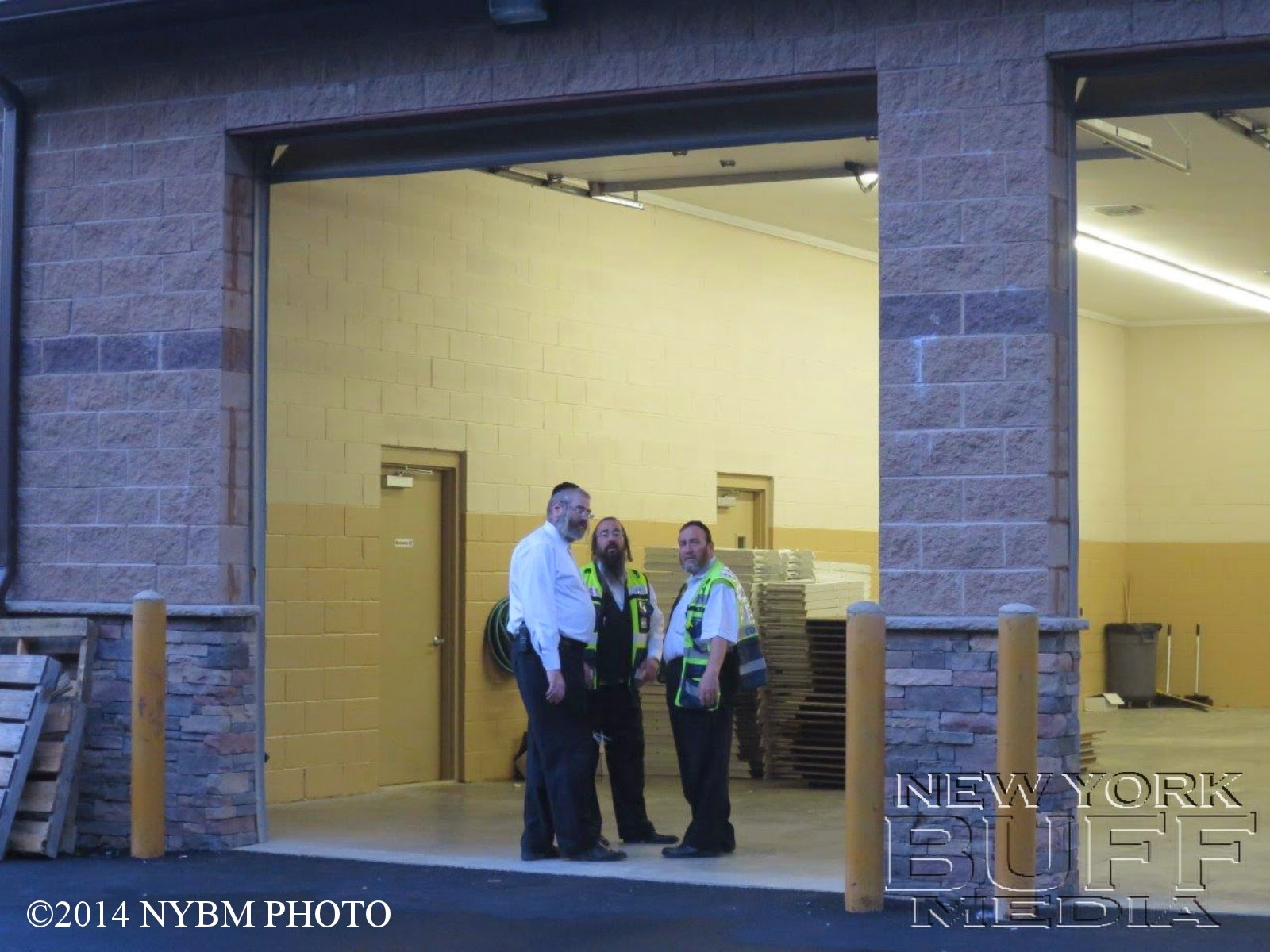