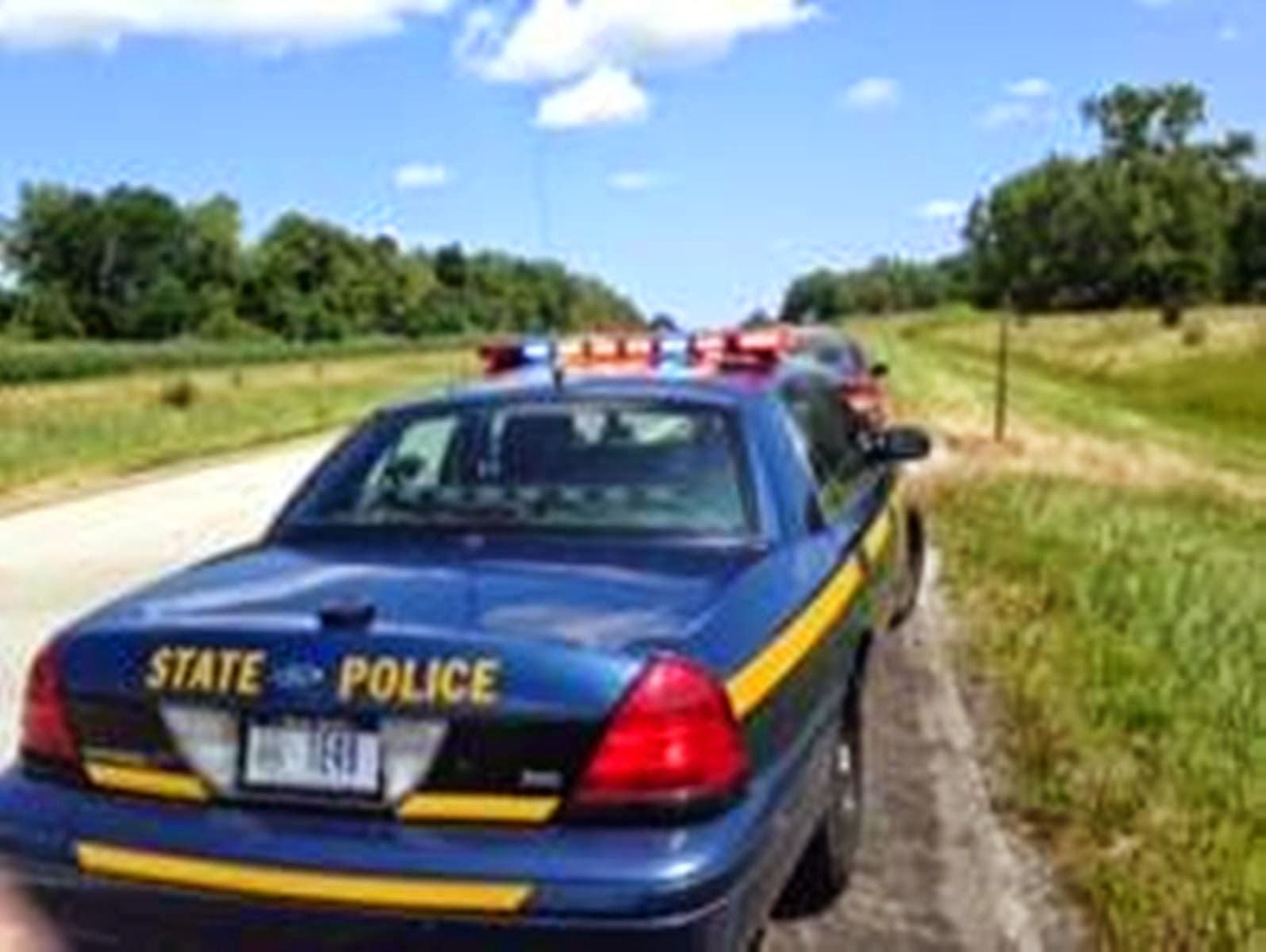 During the campaign, the New York State Police targeted speeding and aggressive drivers across the state.

During the campaign in Troop T, a Trooper stopped a speeding motorcycle on I-87 in the town of Athens for driving 129 in a 65 mph zone. Roddy Yagan, 23, of Liverpool, was ticketed and also charged with reckless driving, a misdemeanor.

Troopers also were on the look-out for distracted or impaired drivers, those not properly buckled up or violating the “Move Over Law.” Below is a sampling of the total tickets that were issued statewide.

The goal of the “Speed Week” campaign and enforcement year round, is to reduce speed related crashes and improve safe travel for drivers and passengers on New York’s roads.