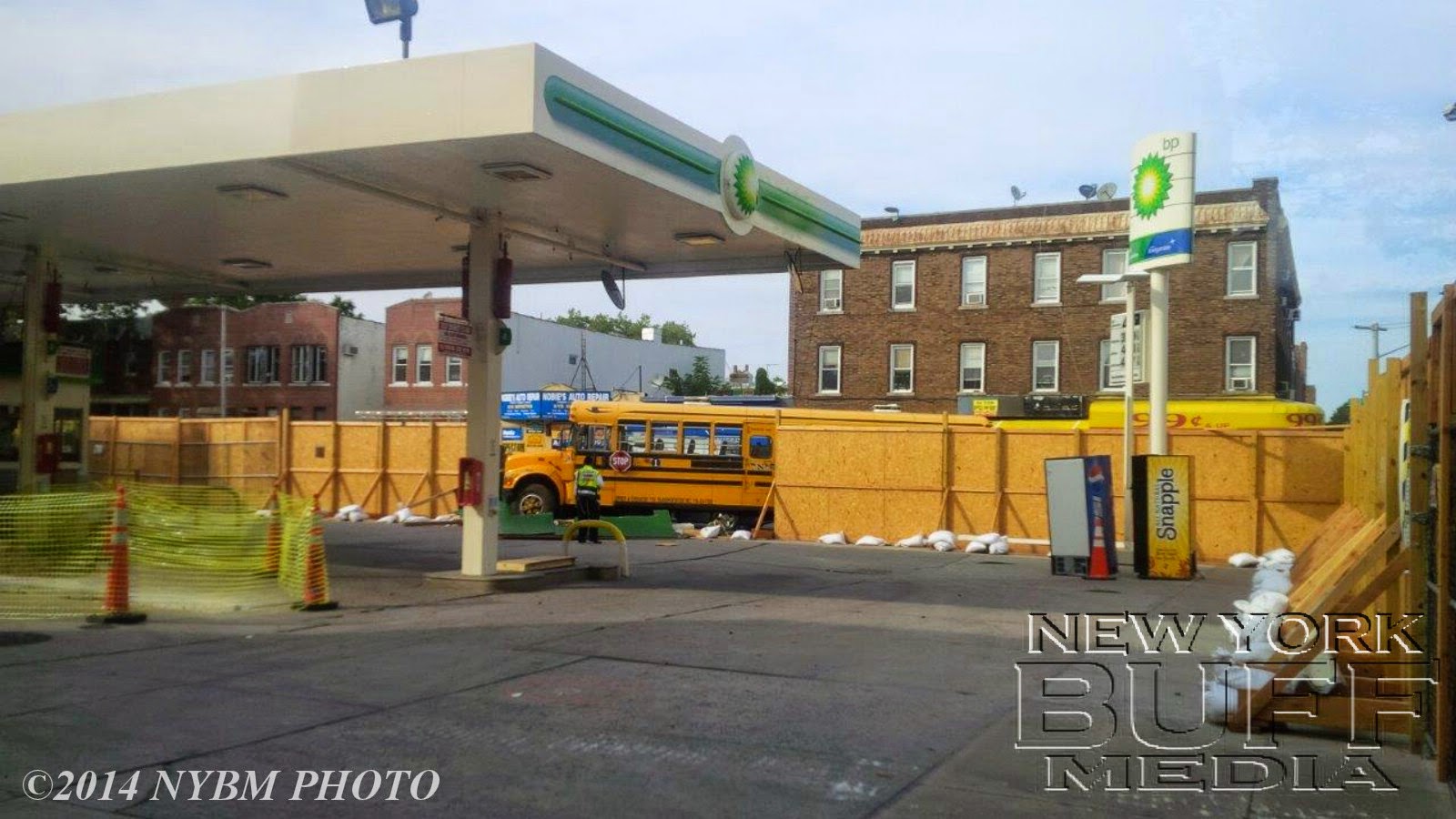 BORO PARK -A school bus with at least 20 children, who were on their way home from day camp, crashed into a gas station at 18th avenue and 60th street on Monday after losing control of the bus.

Hatzolah and EMS responded to a call at around 5:10 pm of a bus crash at the BP gas station, located at the corner of 18th avenue and 60th.

Witnesses on the scene say the driver lost control at 18th avenue and 53rd street, rolling for 7 street while crashing into cars until the bus stalled by crashing into the gas station that is under construction.

None of the children on the bus were hurt. The driver was transported to Lutheran Hospital in stable condition.

NYPD 66th pct investigators are at the scene and at the hospital interviewing the driver. 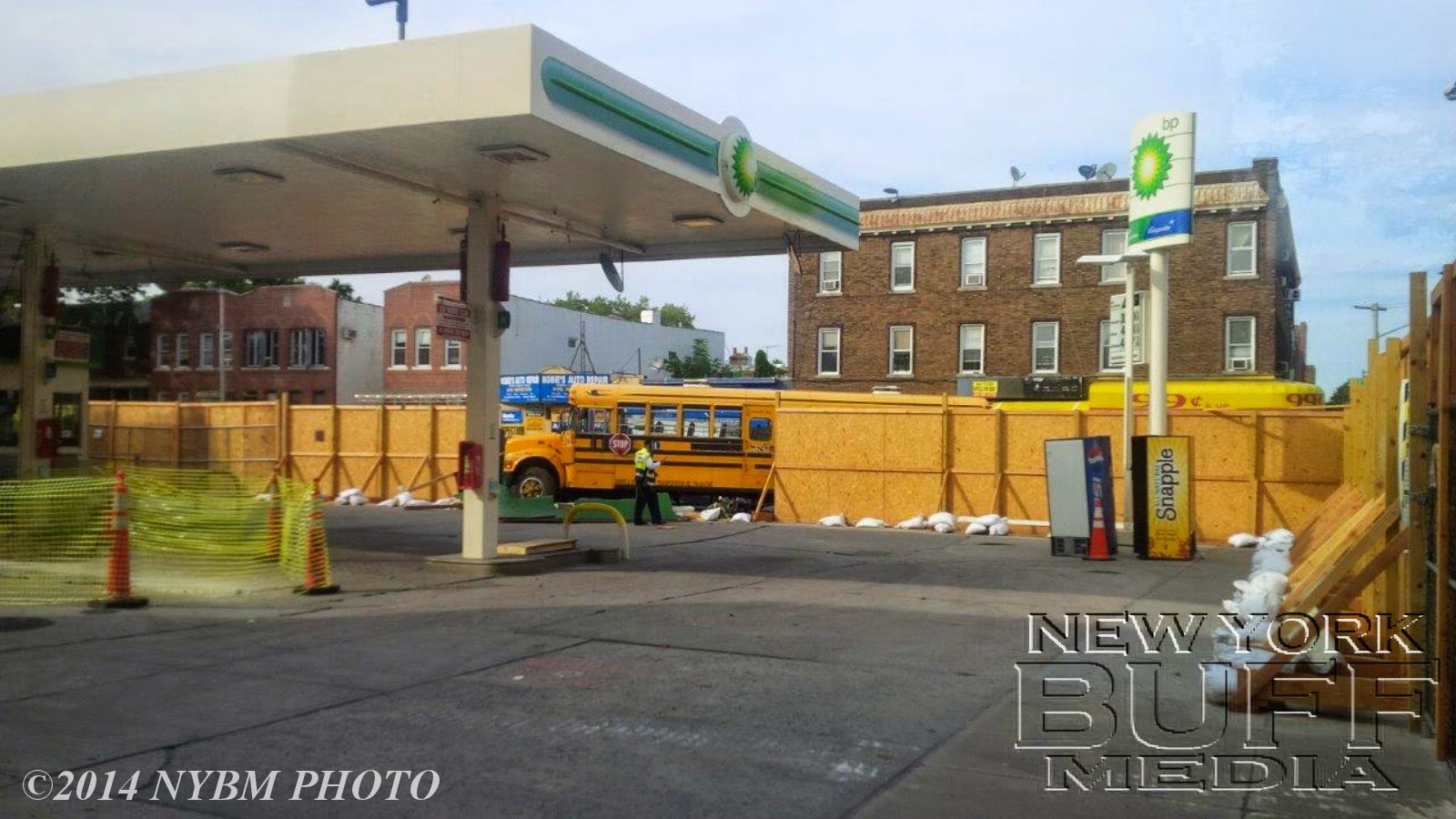 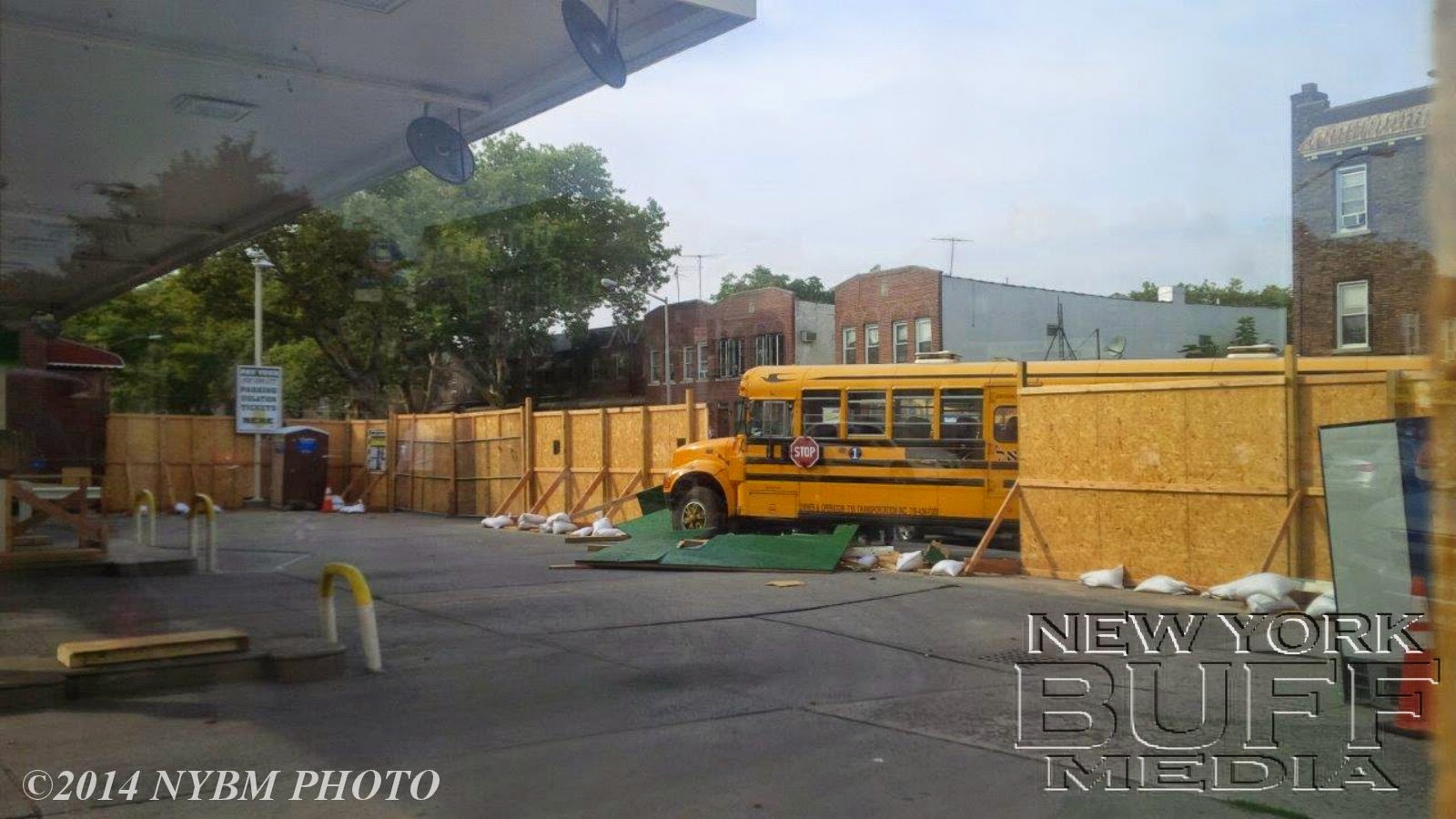 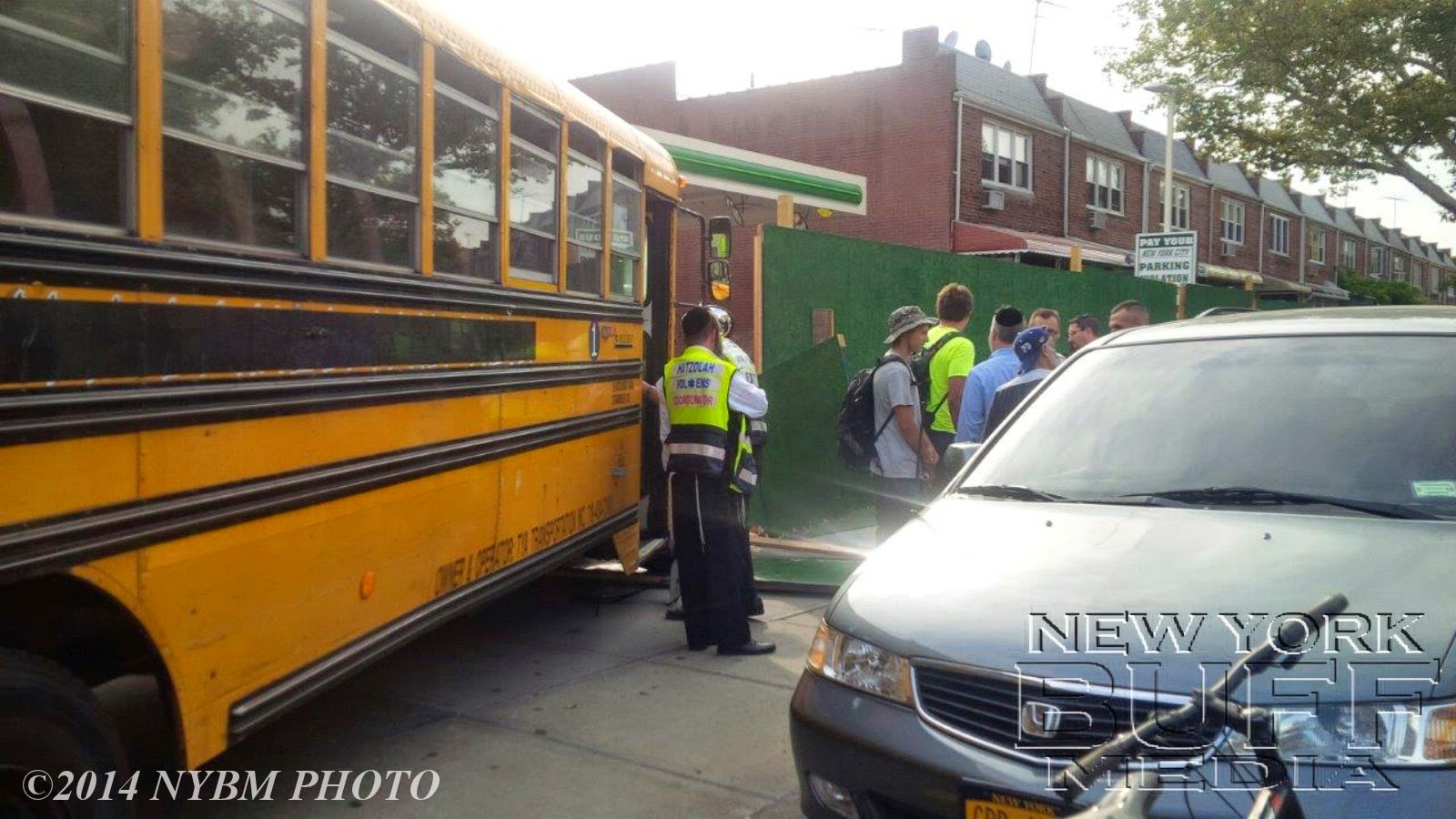 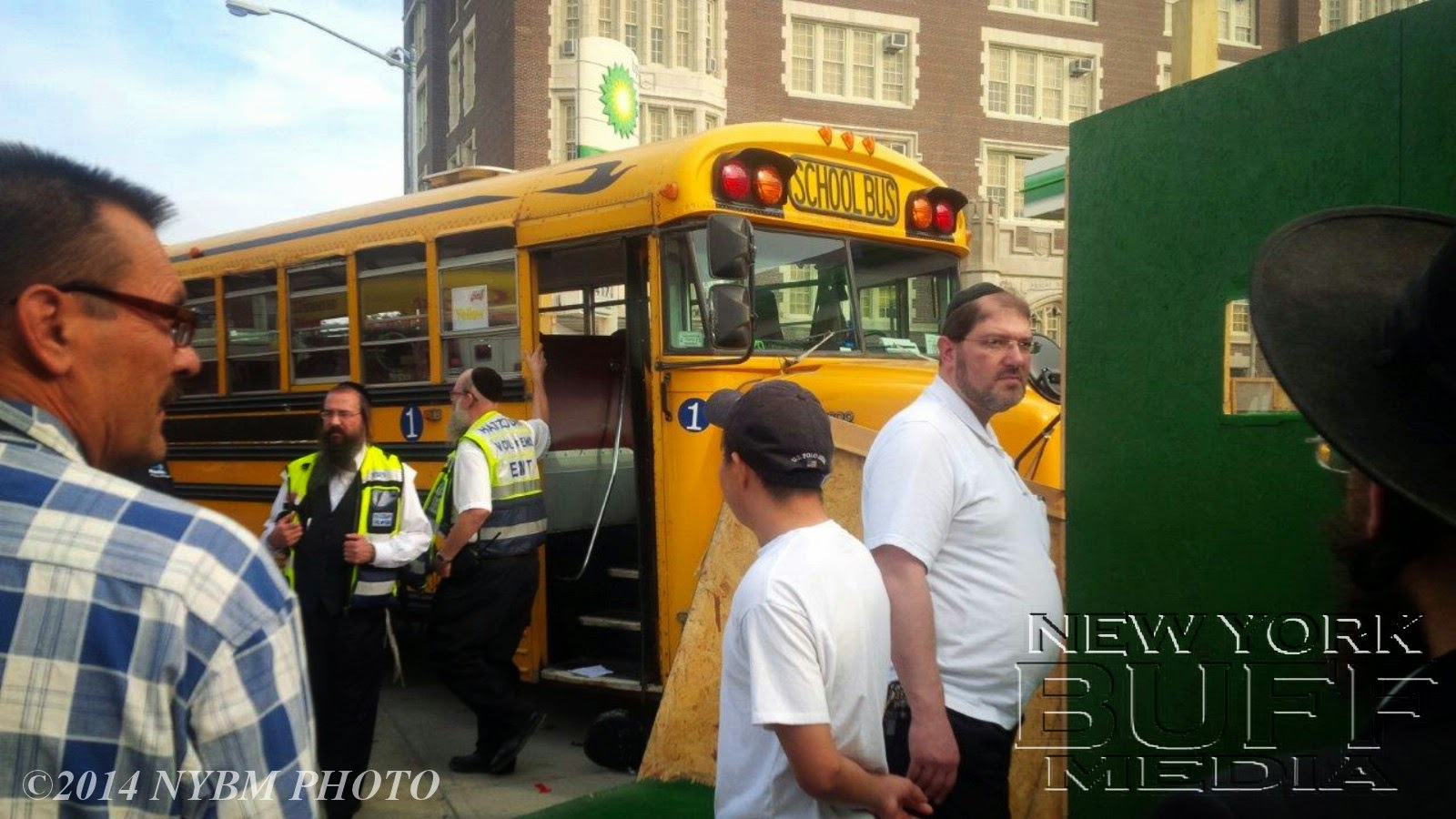 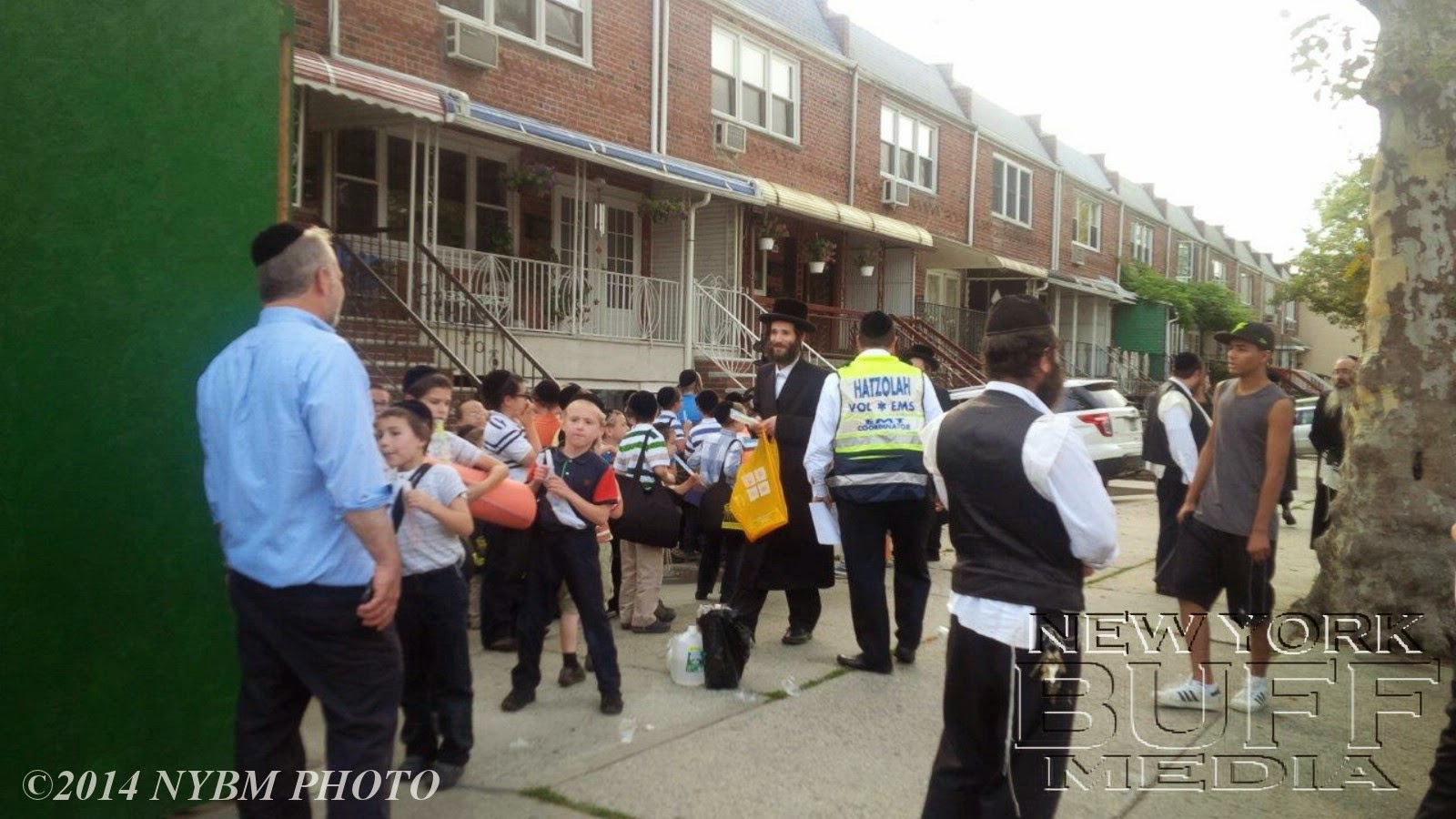 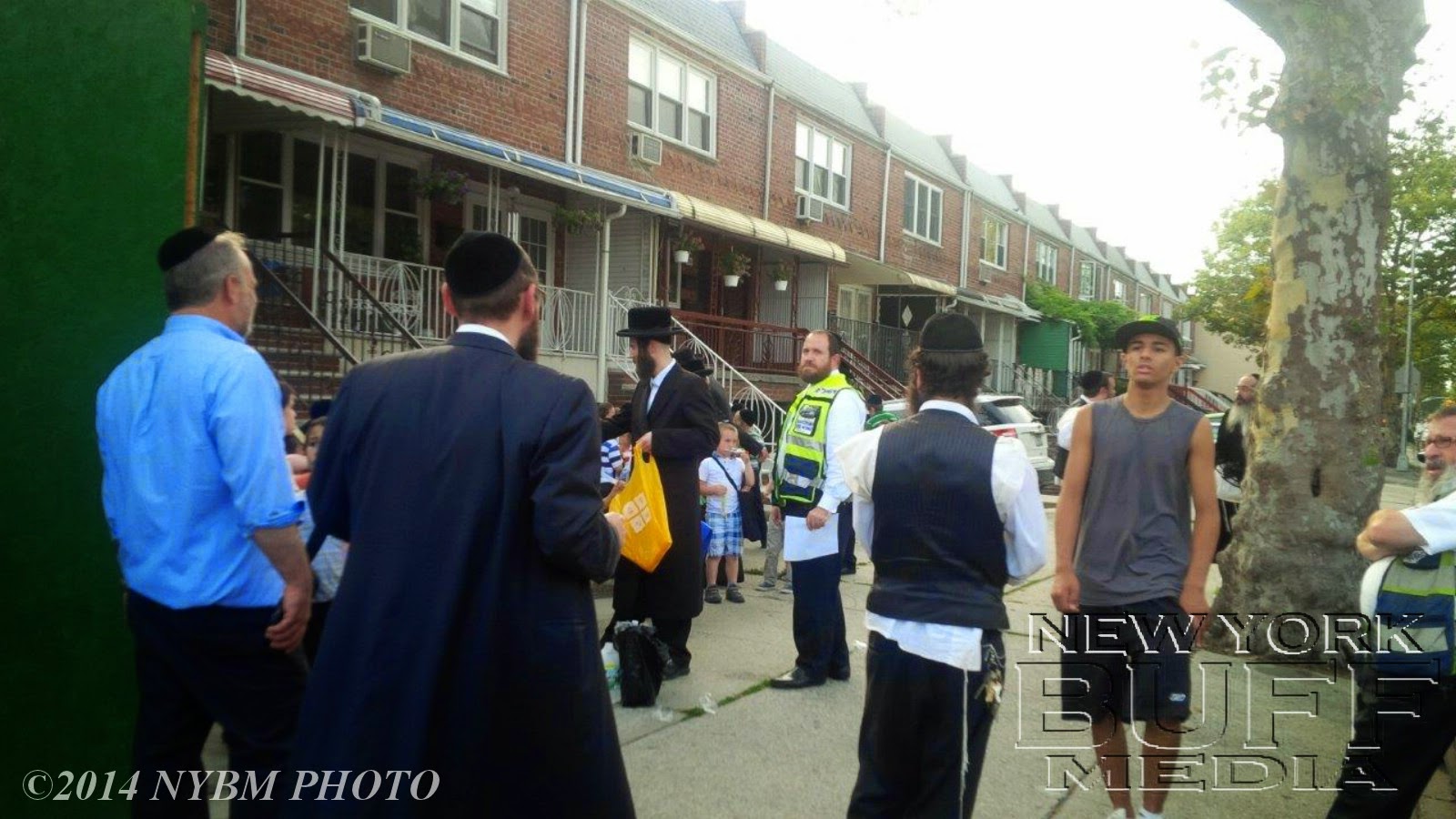 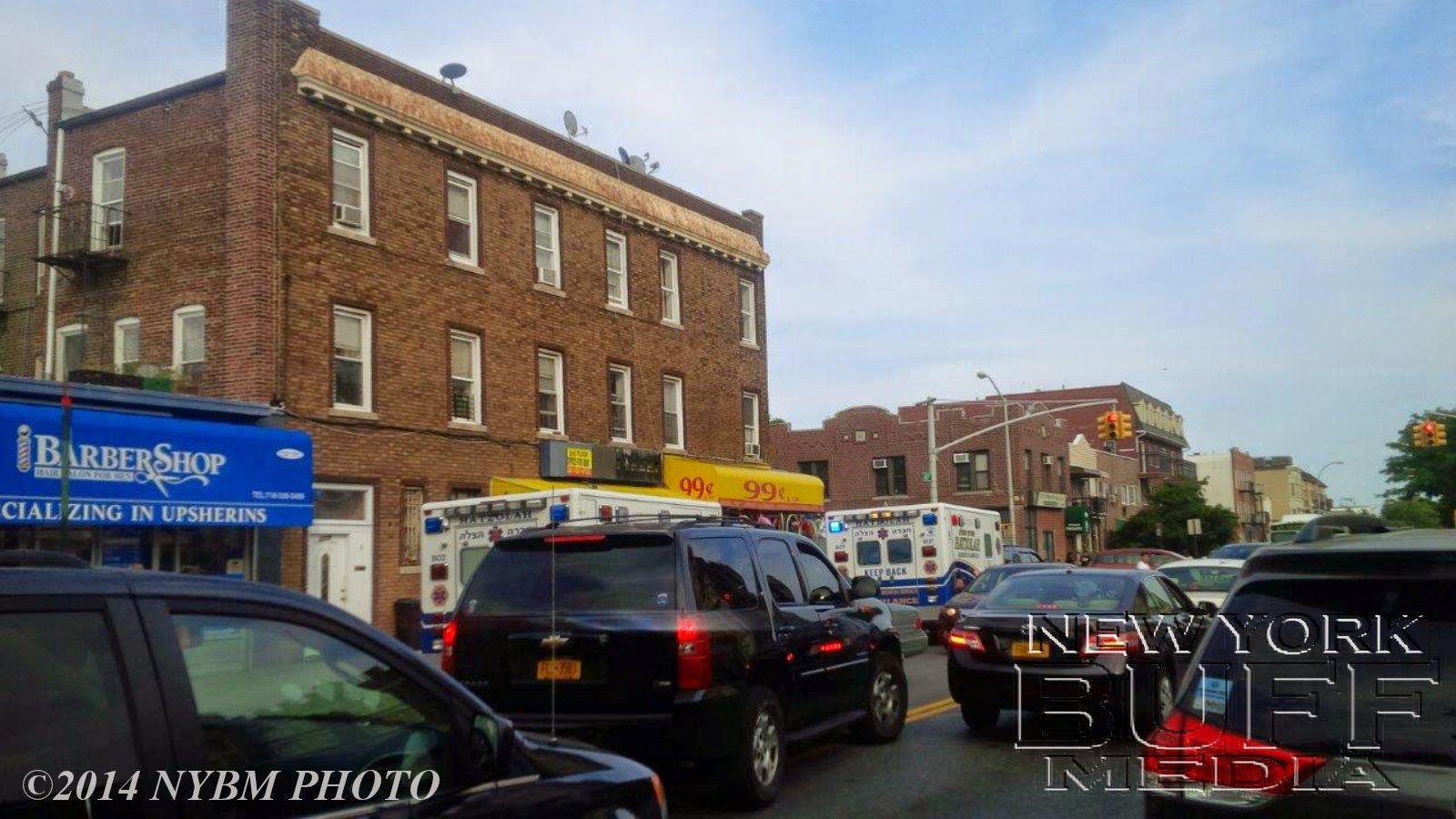 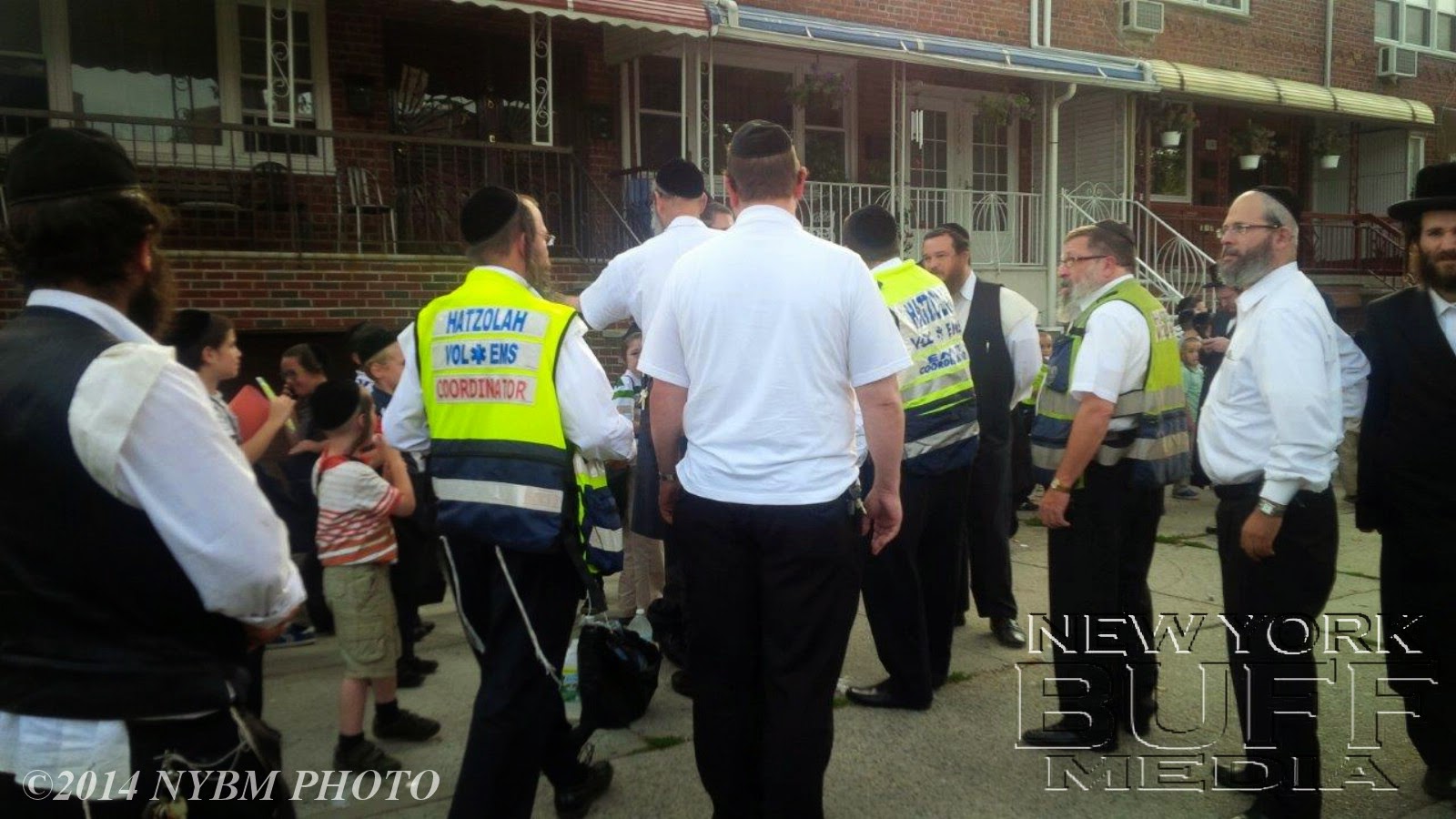 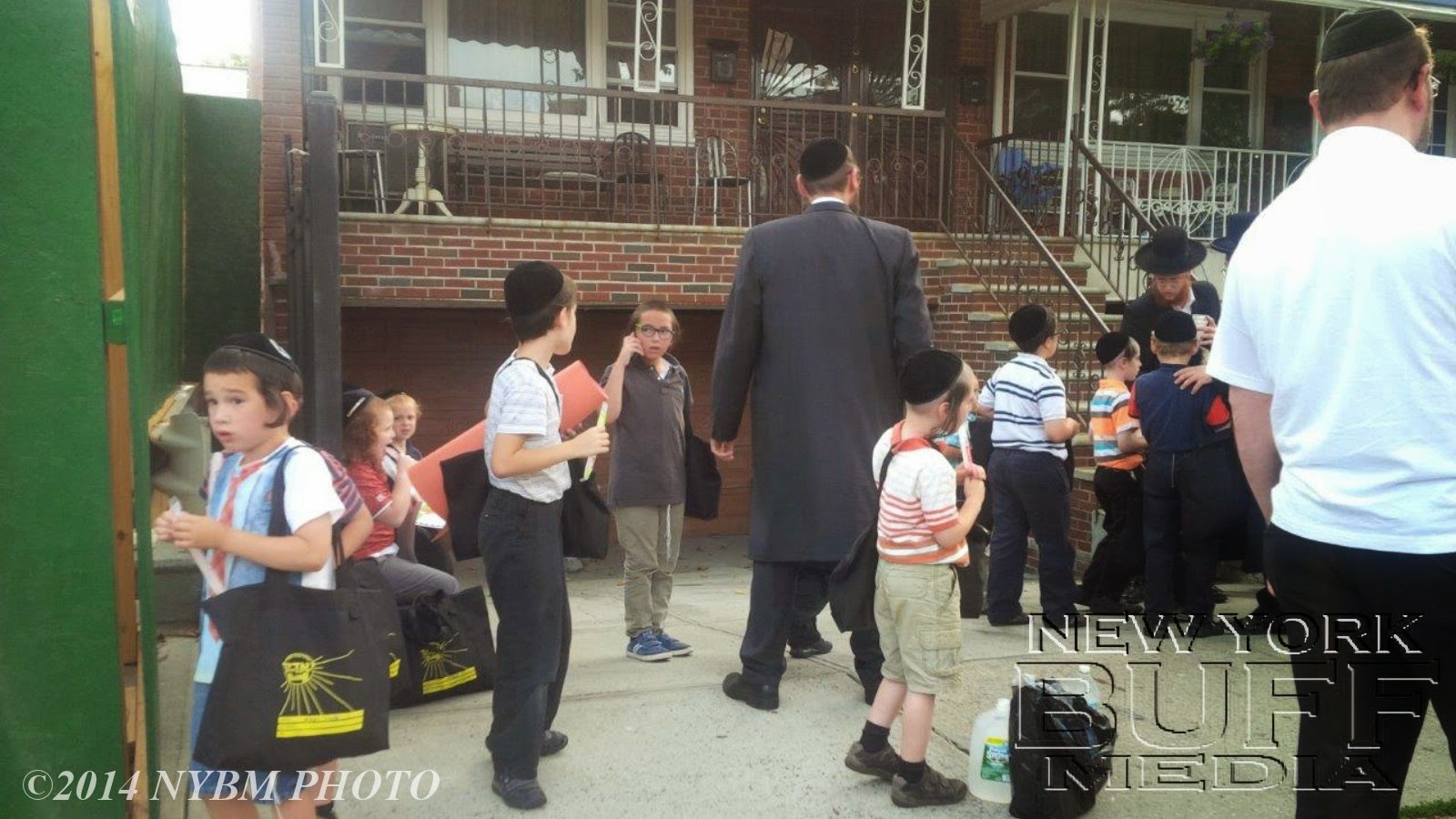 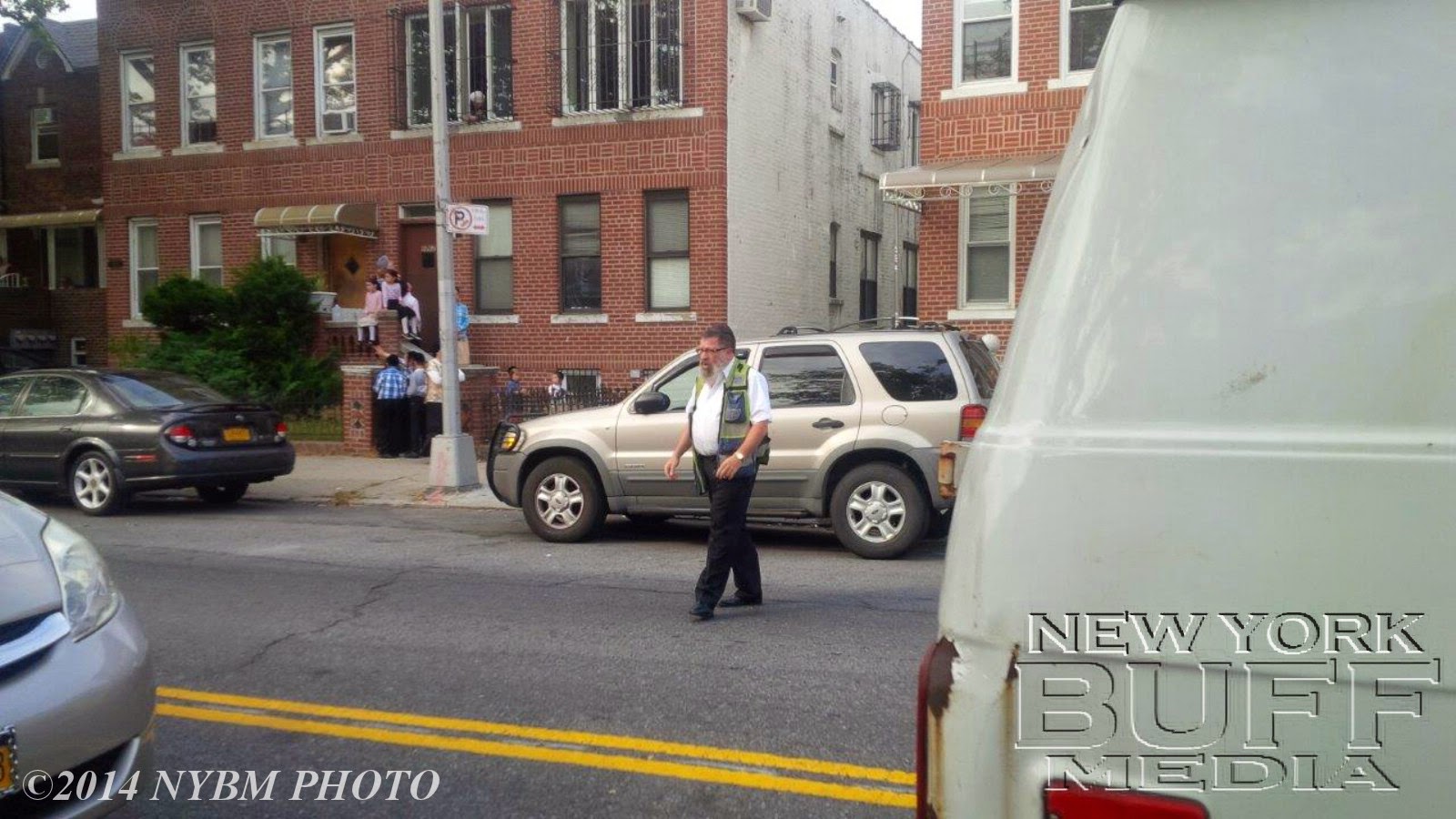 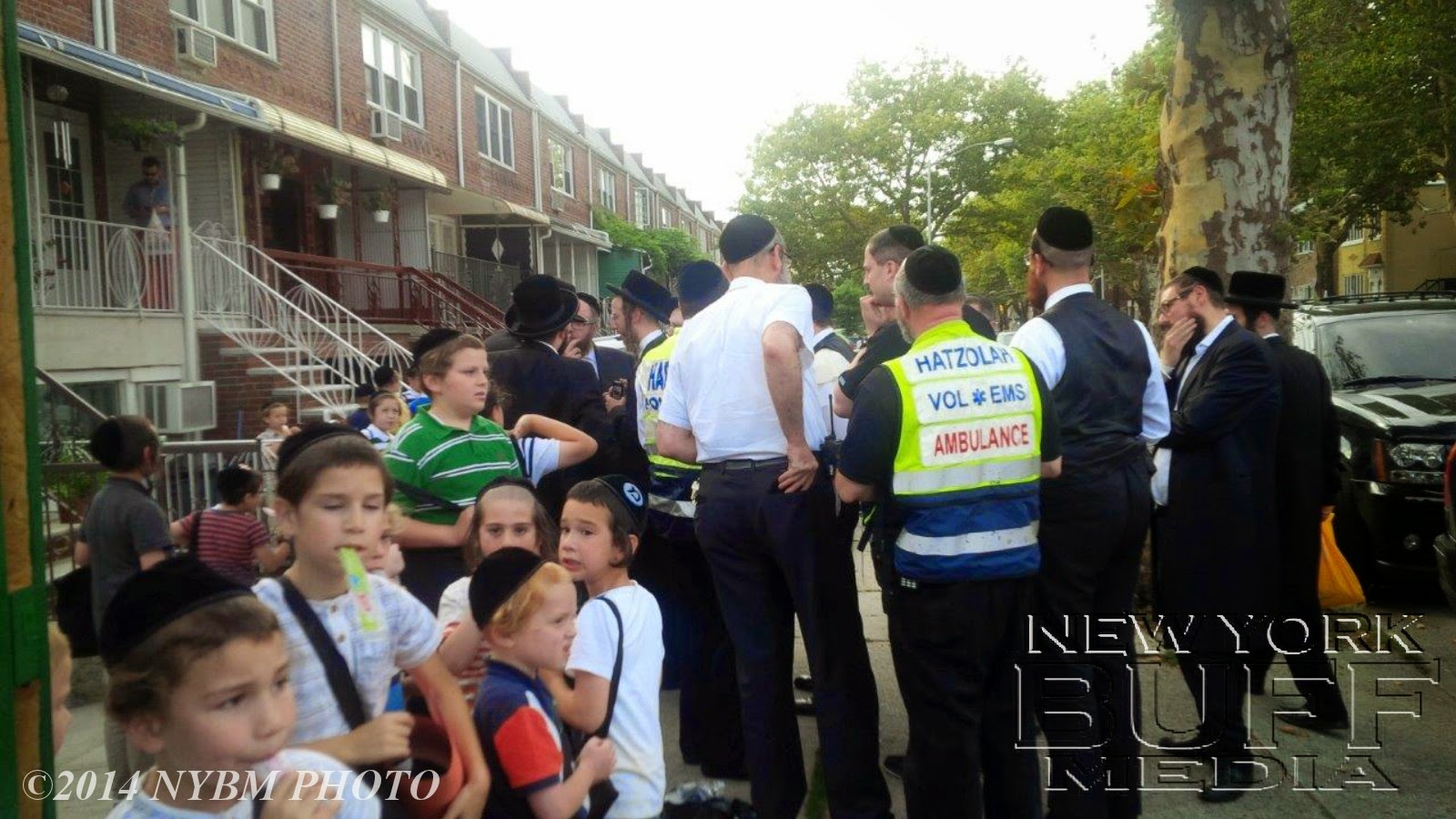 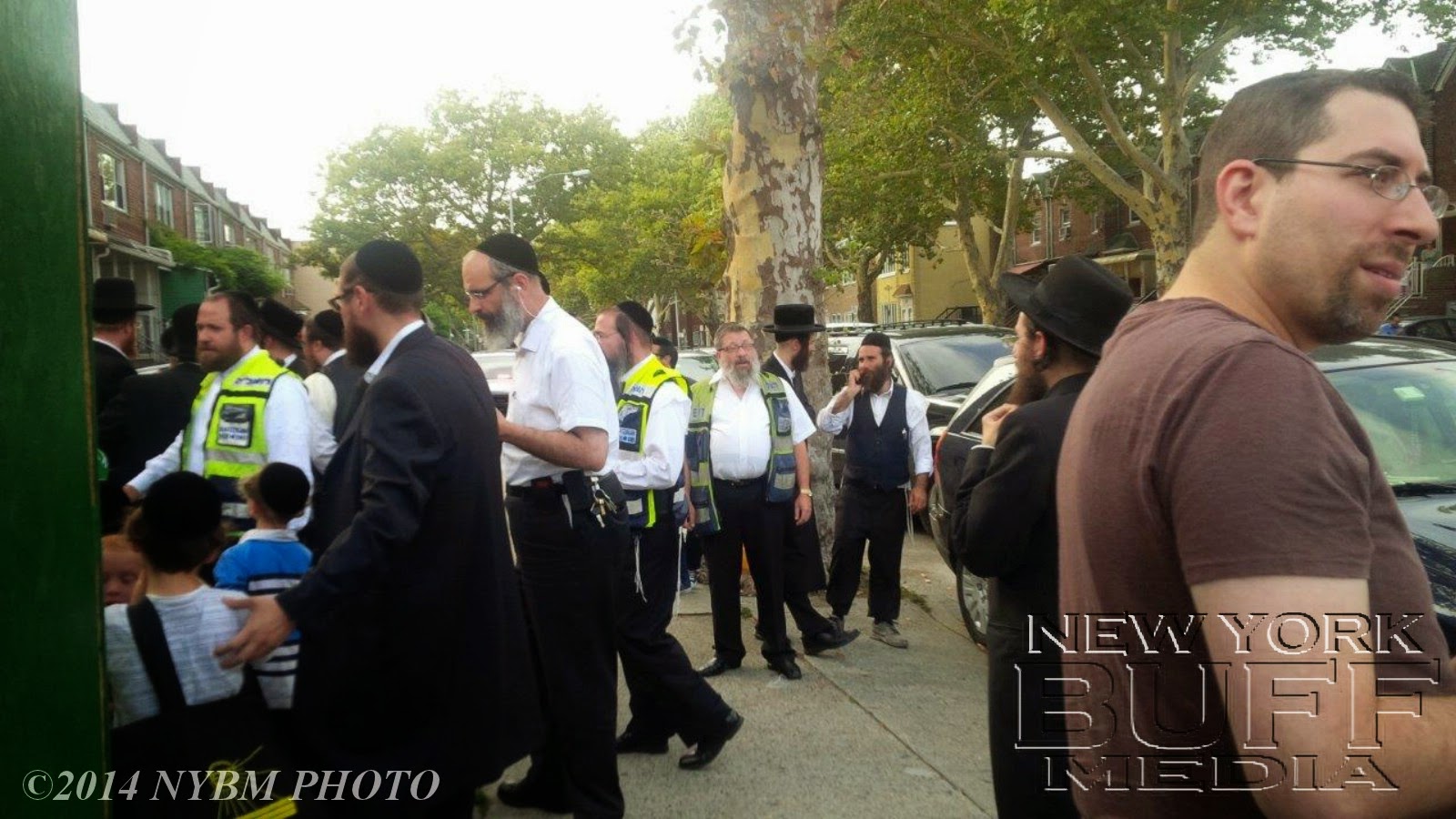 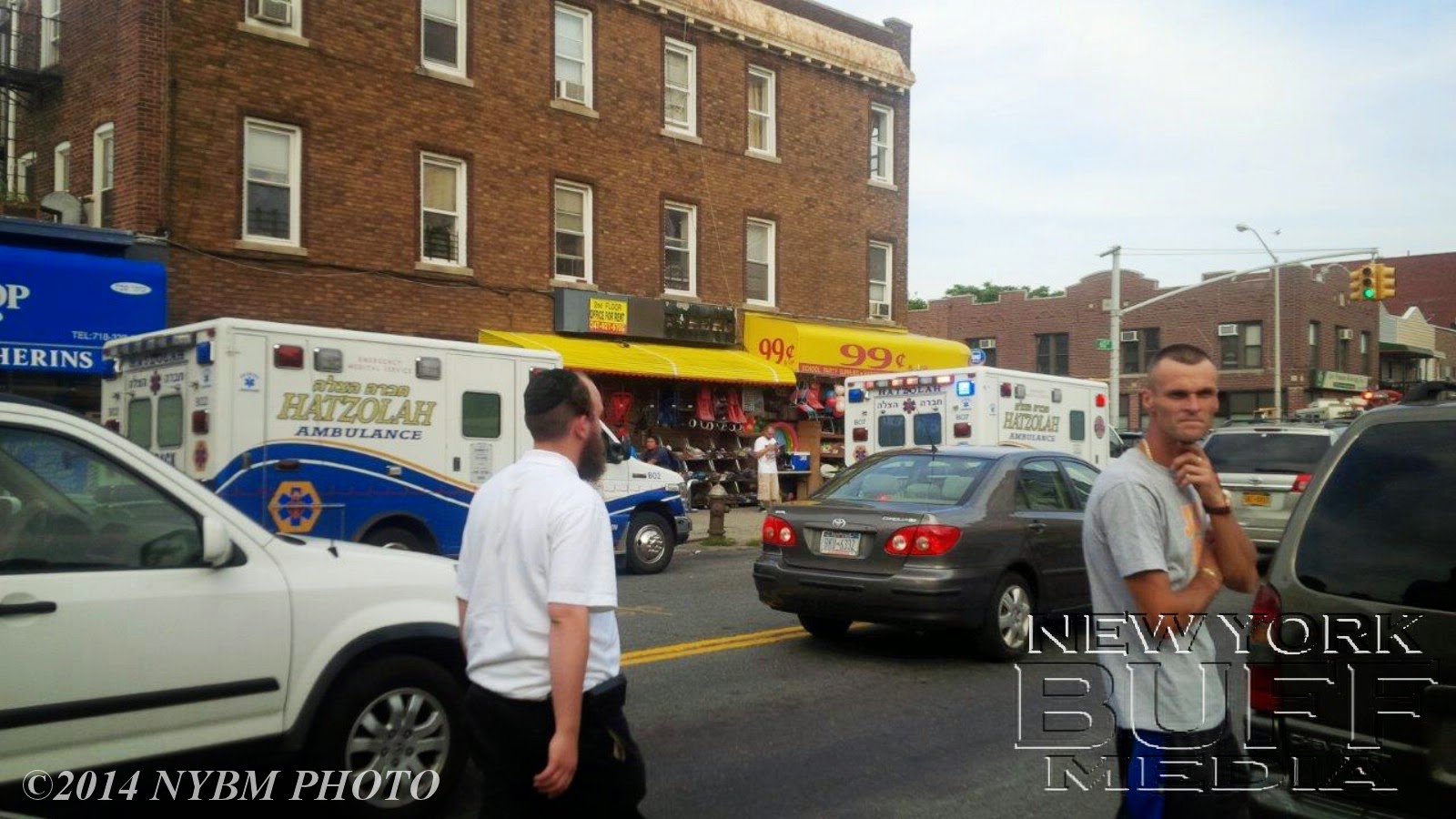 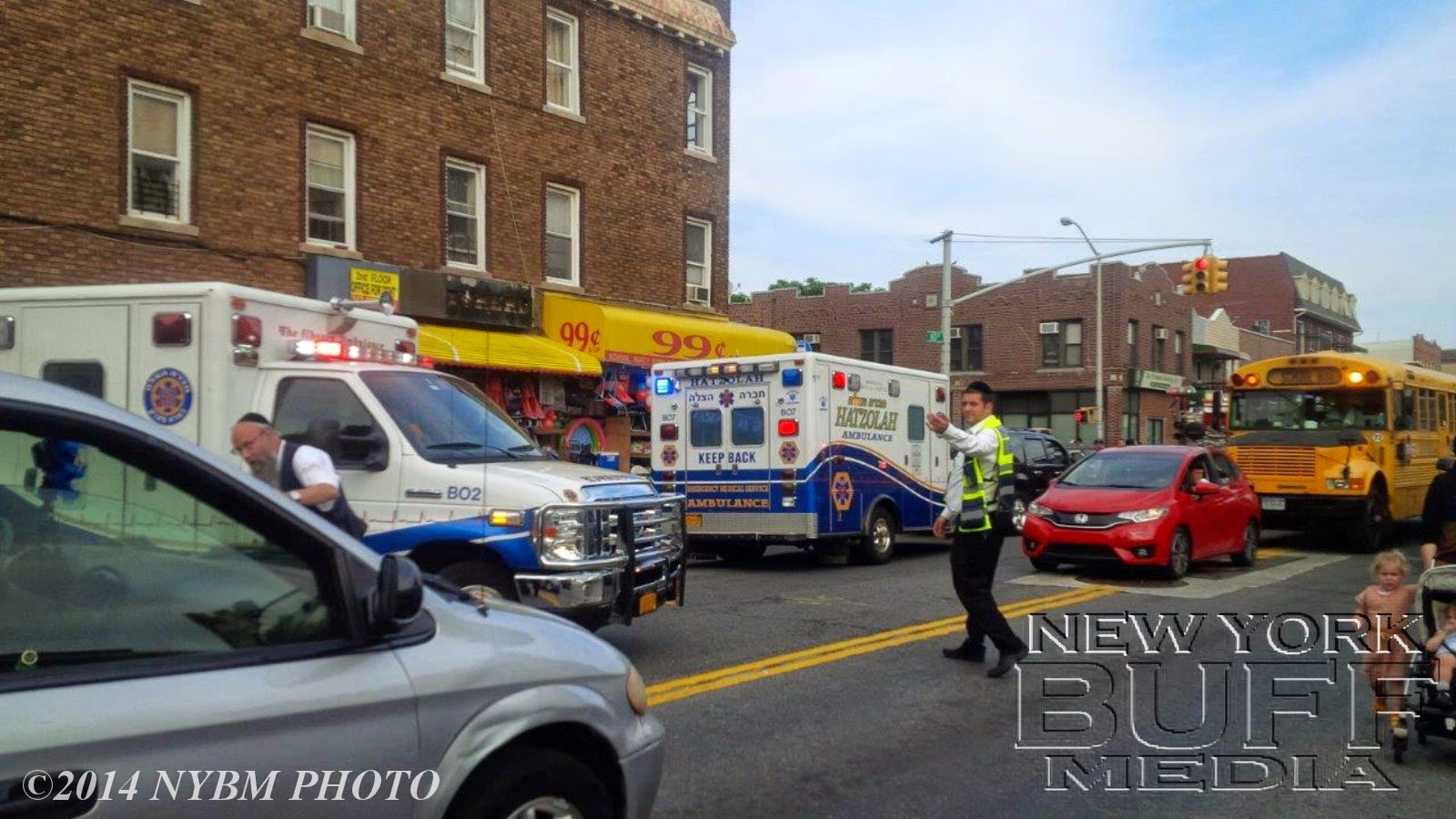 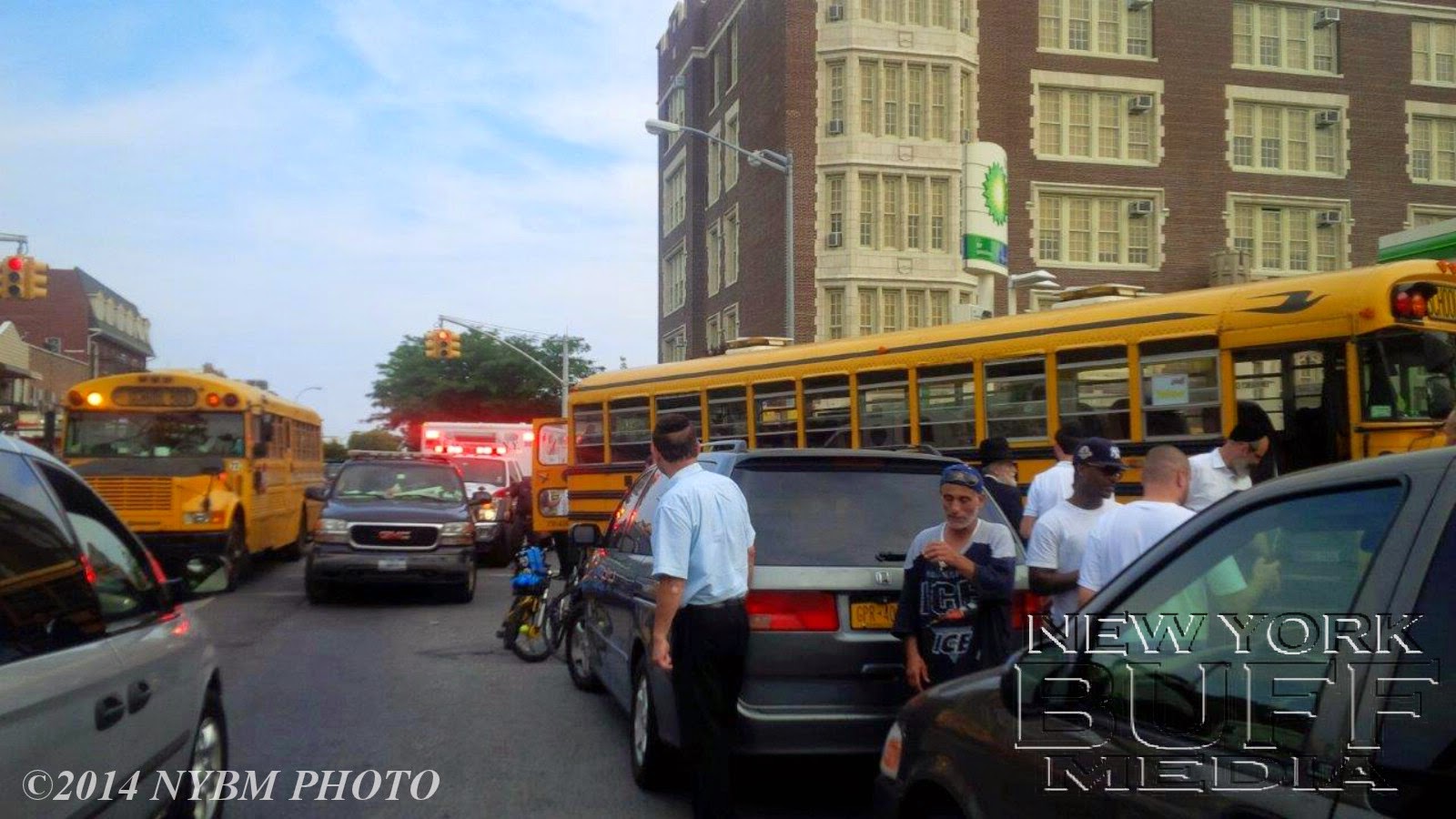 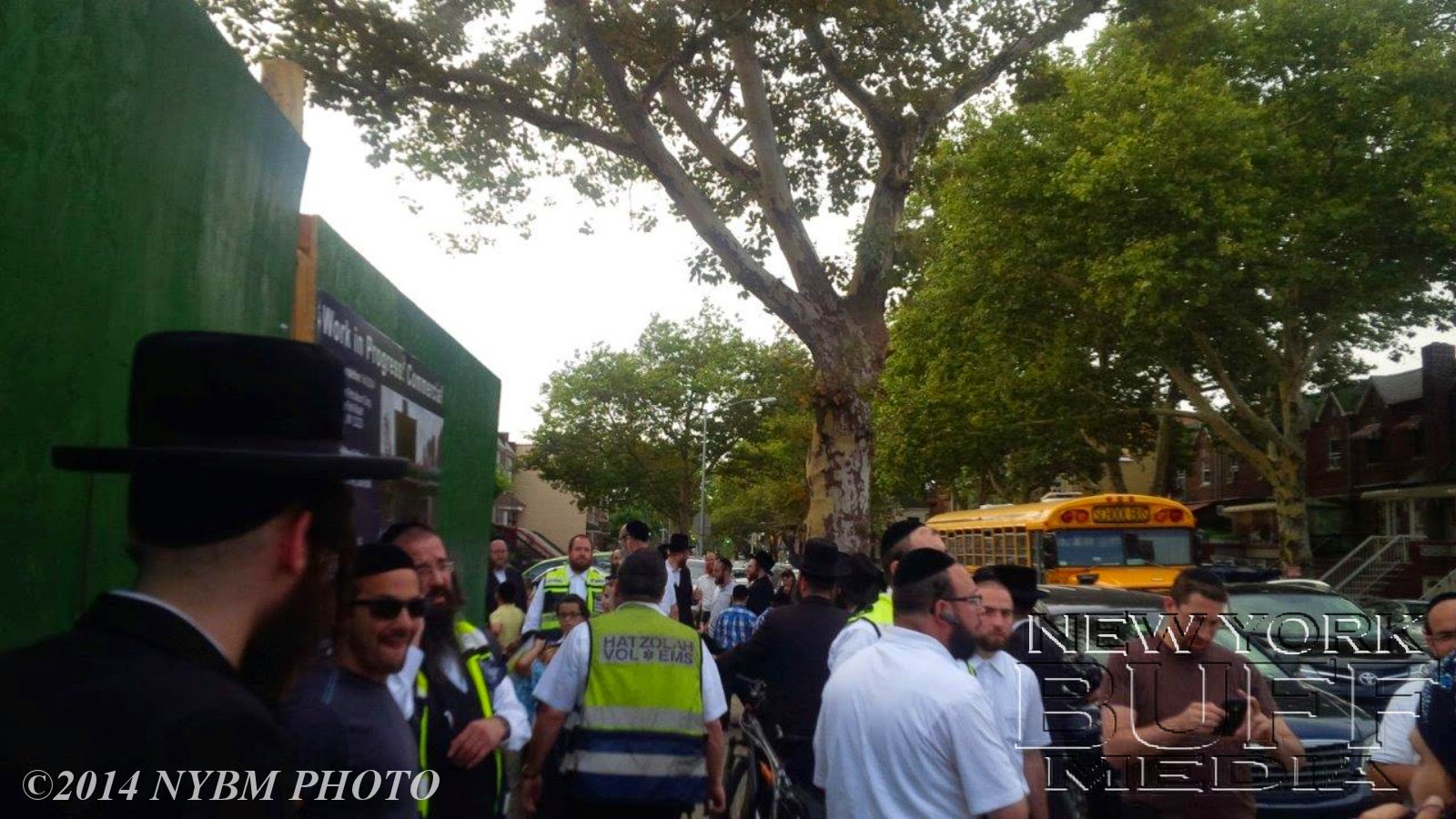 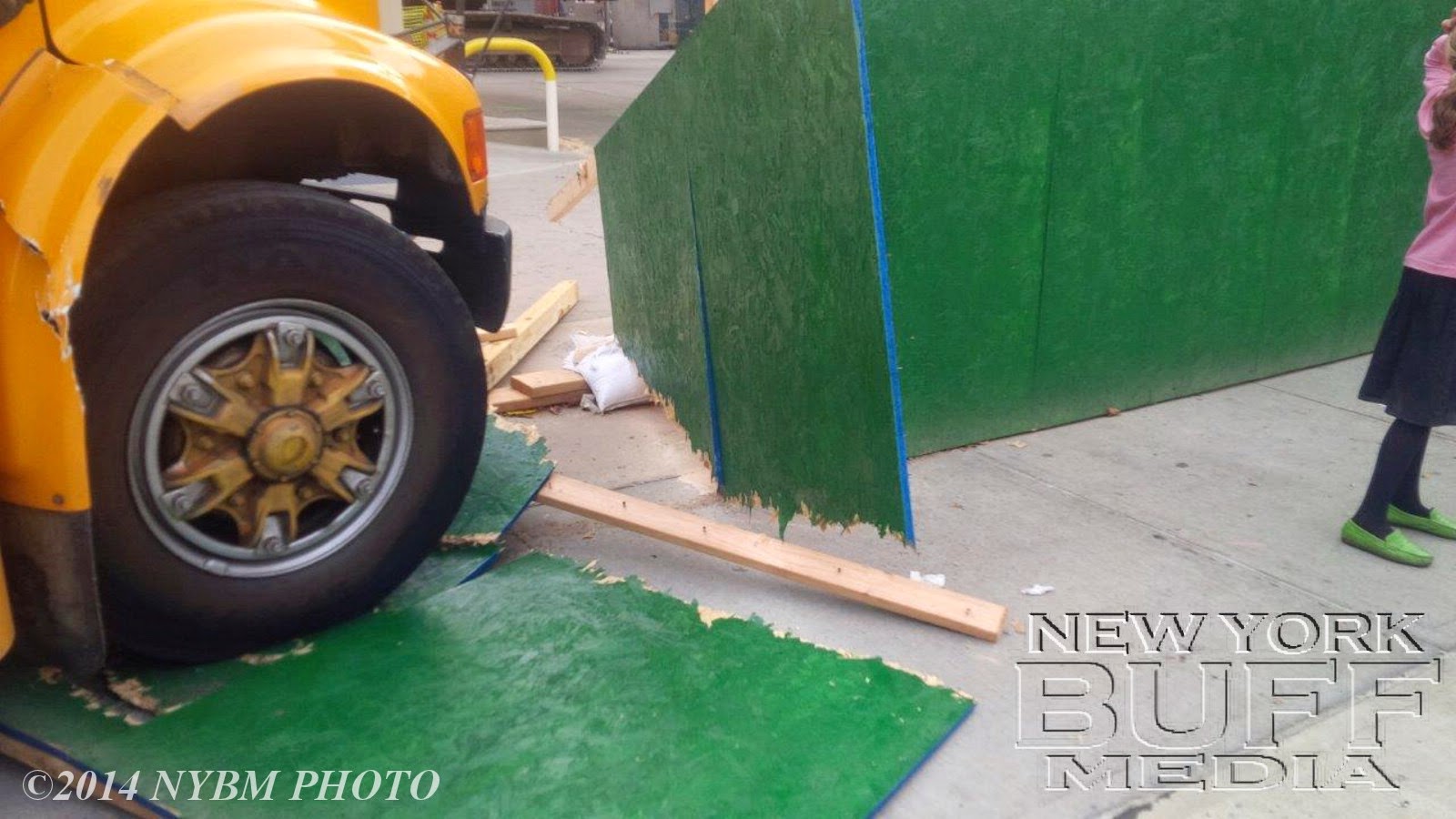 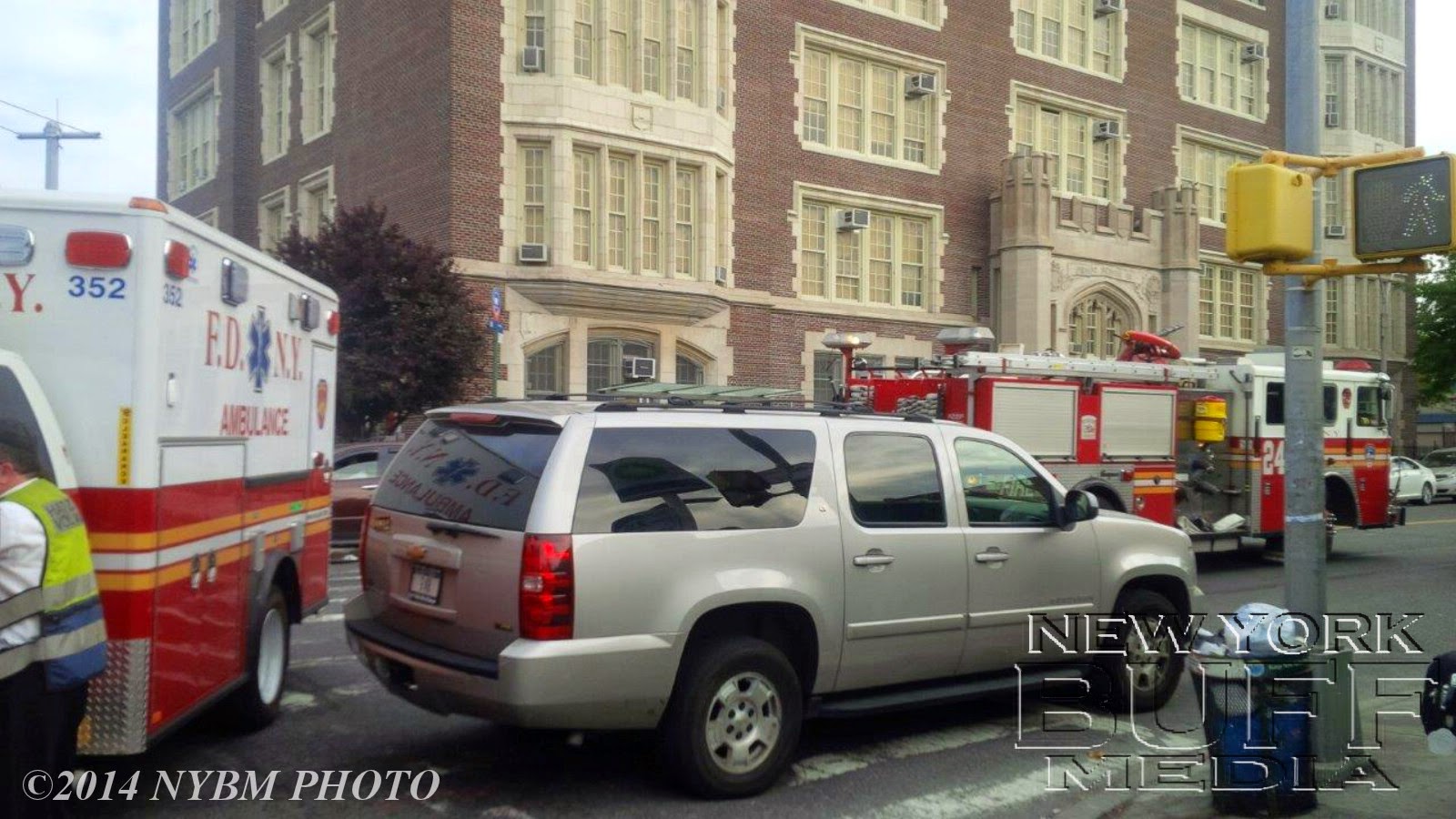 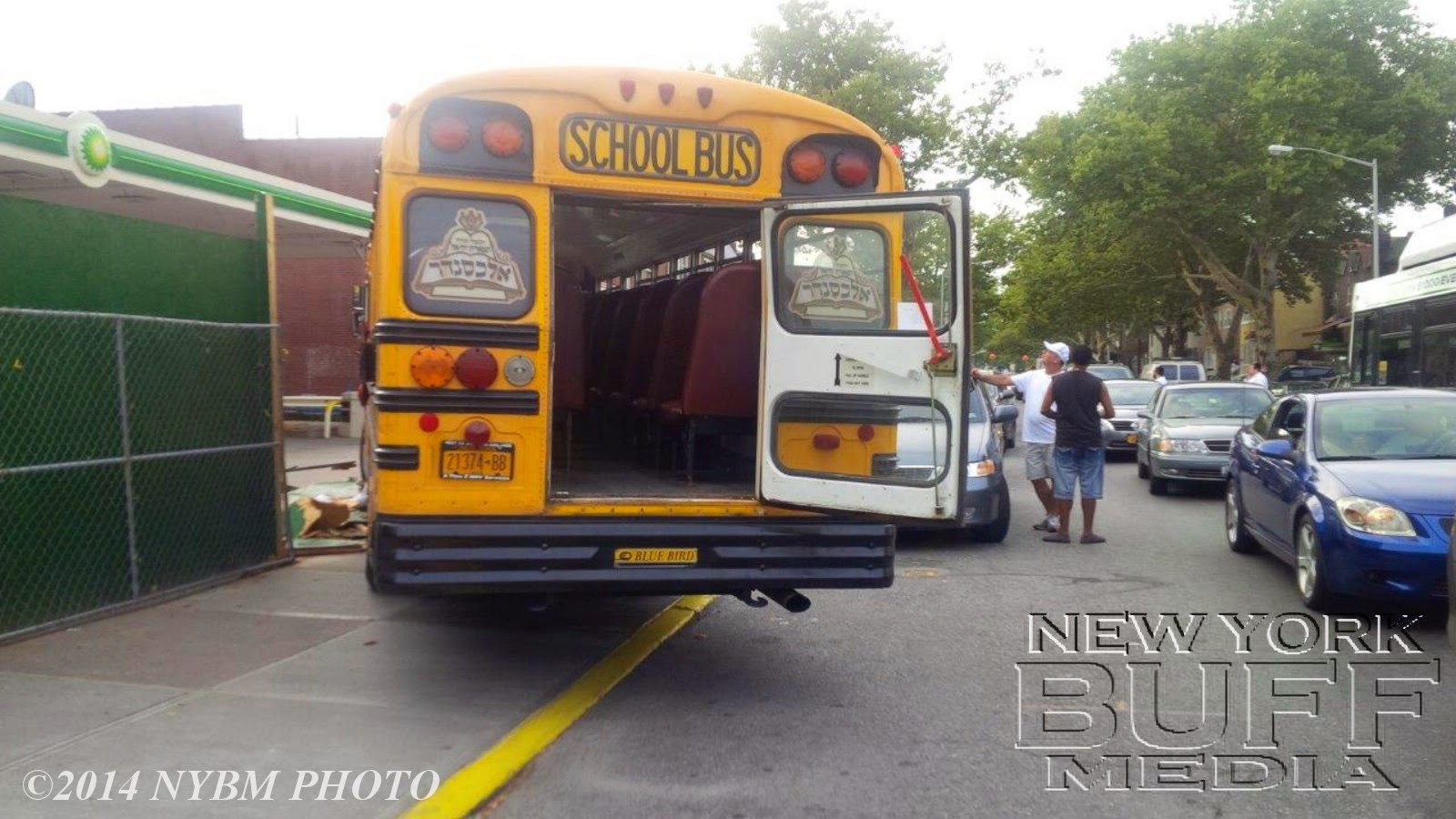 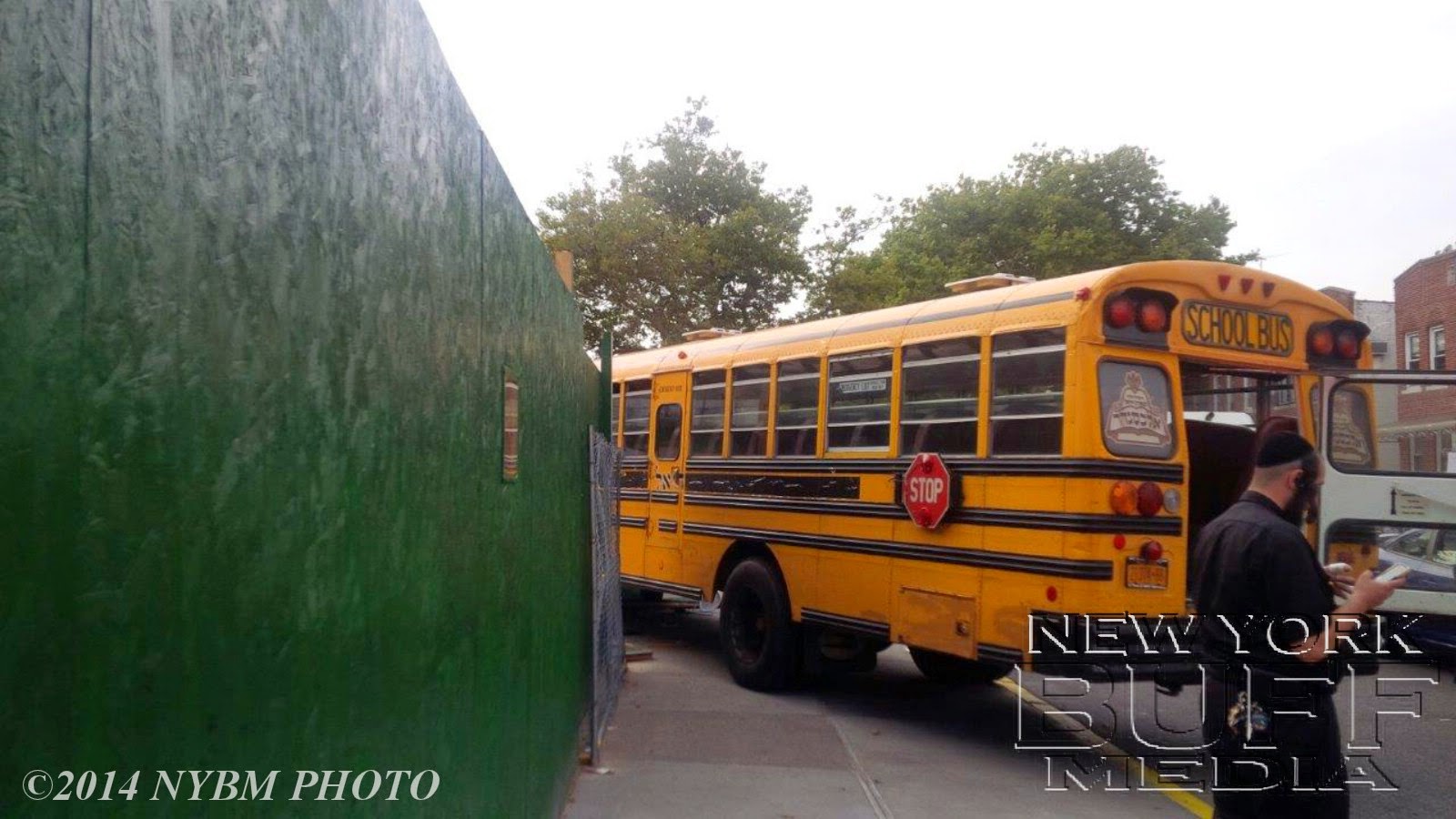 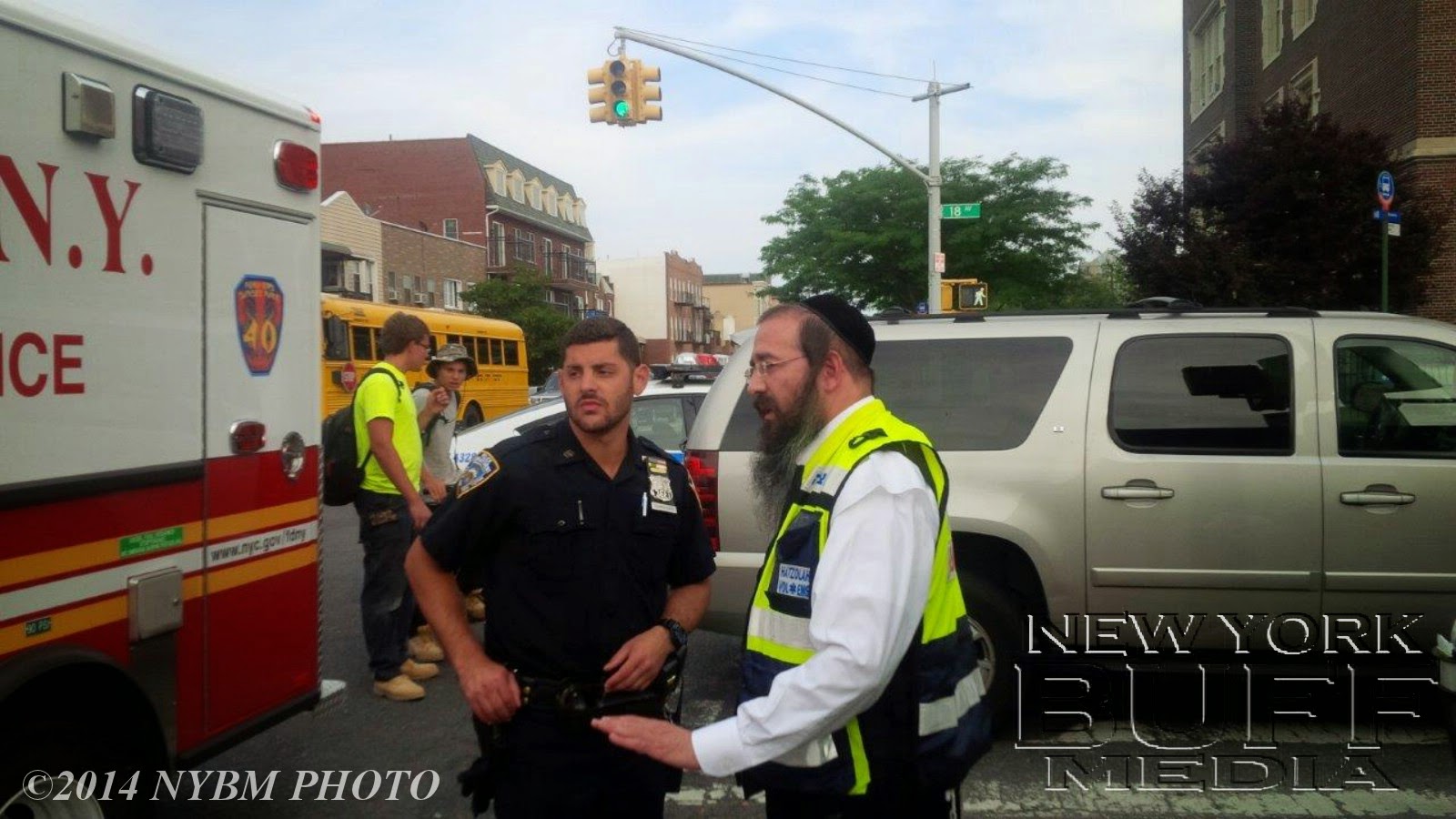 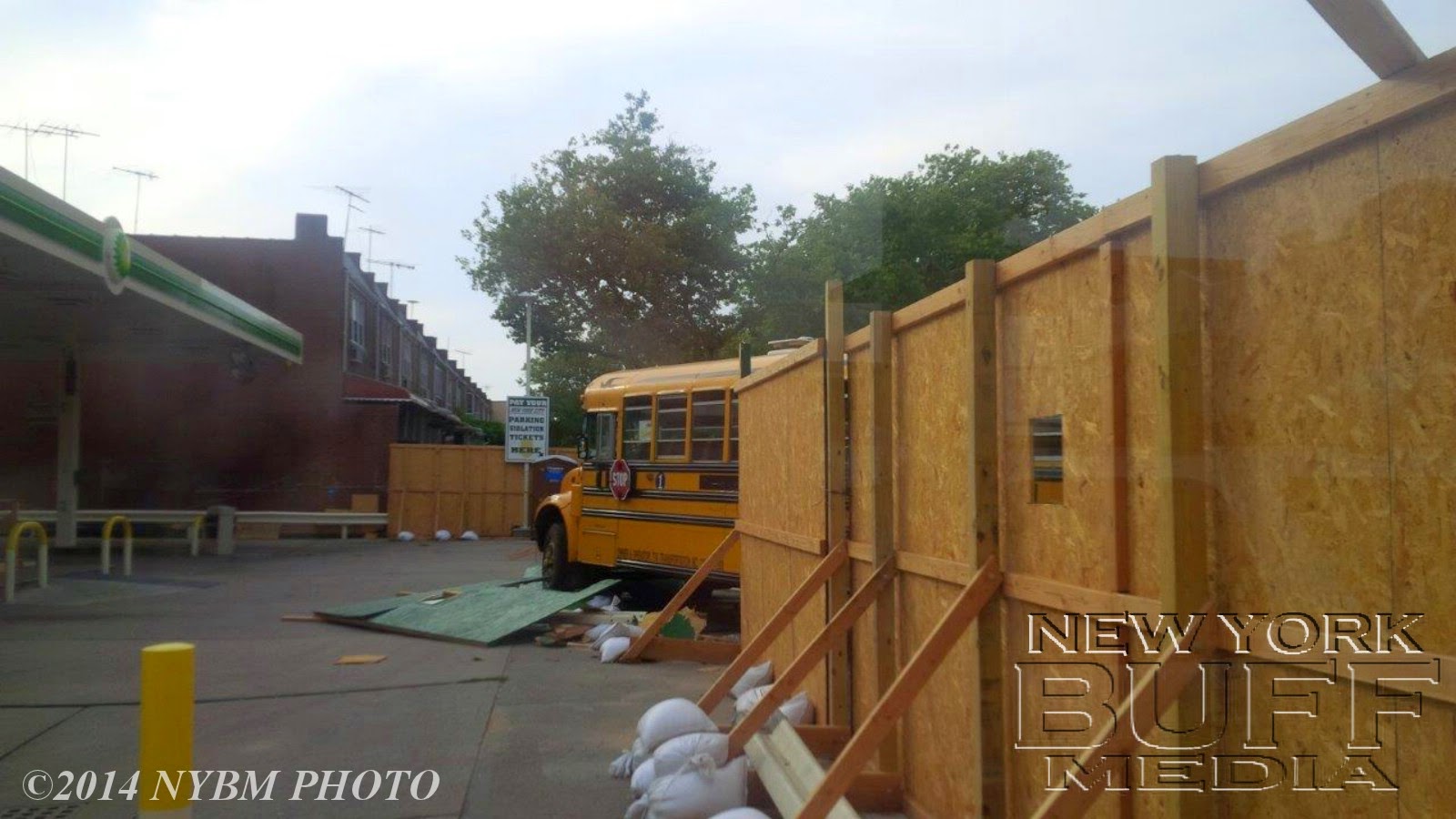