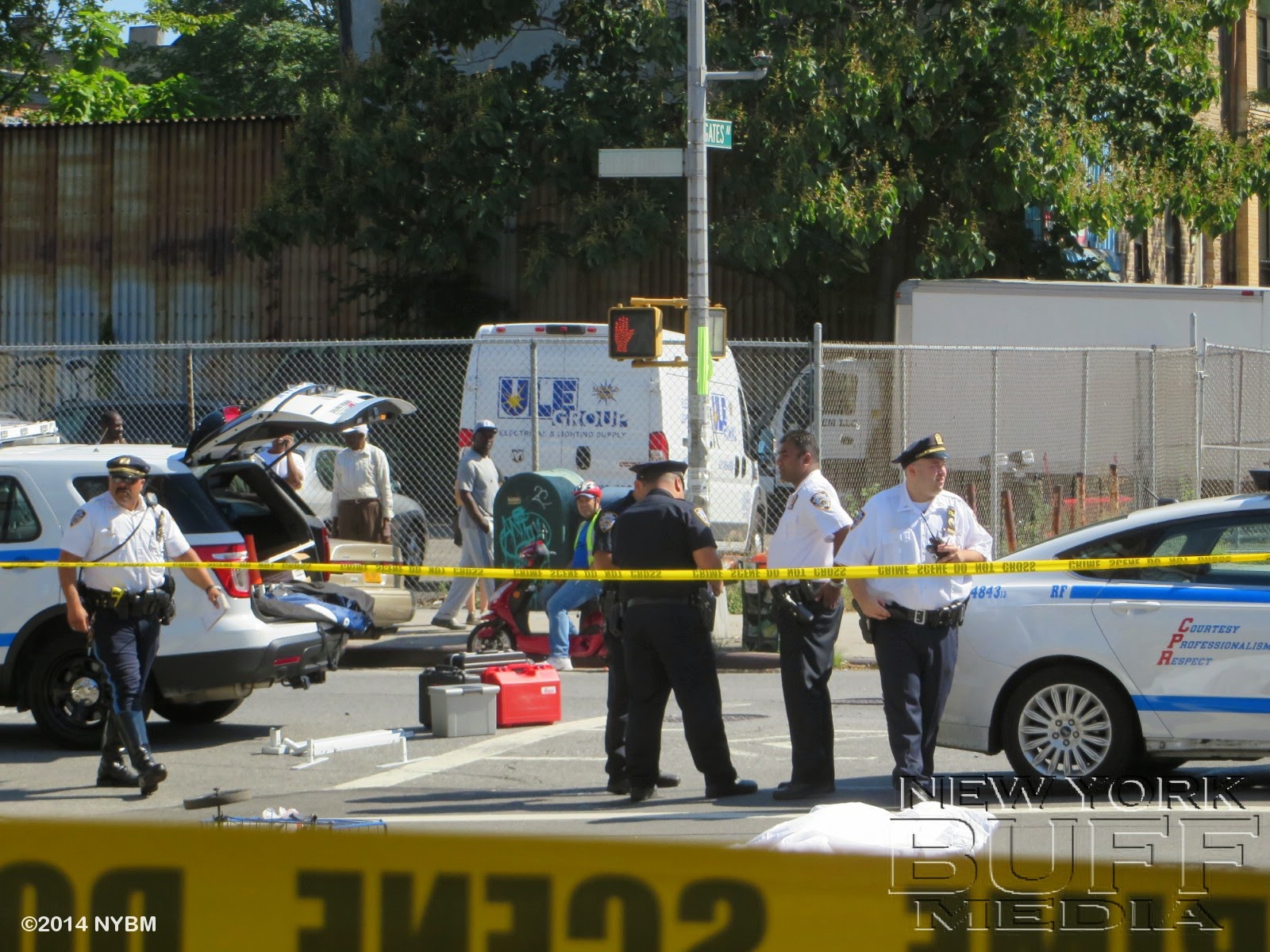 BROOKLYN - A 80-year-old driving in Bedford-Stuyvesant Sunday morning hit a 30-year-old man while he was crossing the street.

The woman was making a turn onto Gates Avenue from Bedford Avenue
and struck the male while he was trying to cross.
EMS responded to the scene and pronounced the aided DOA. 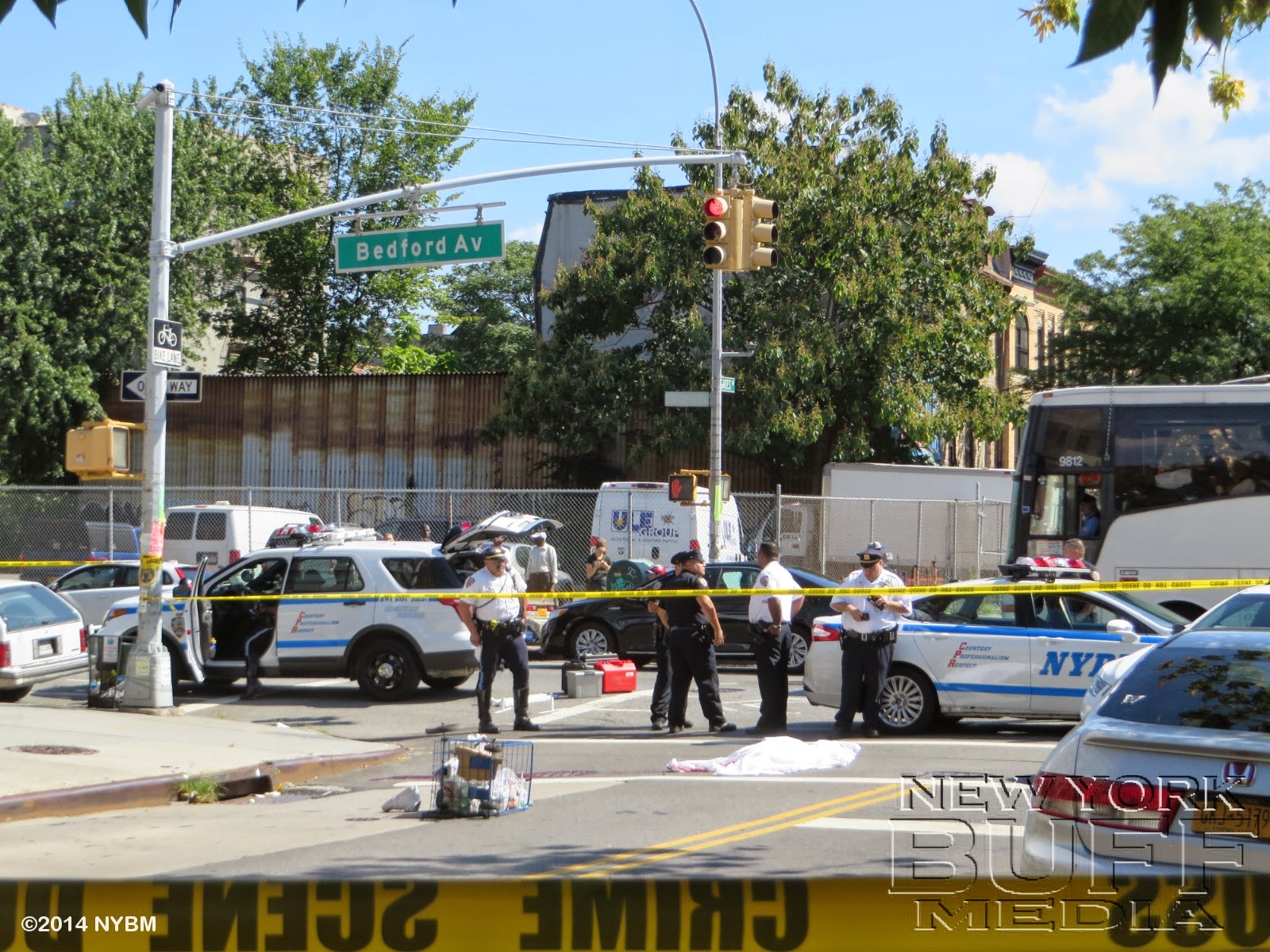 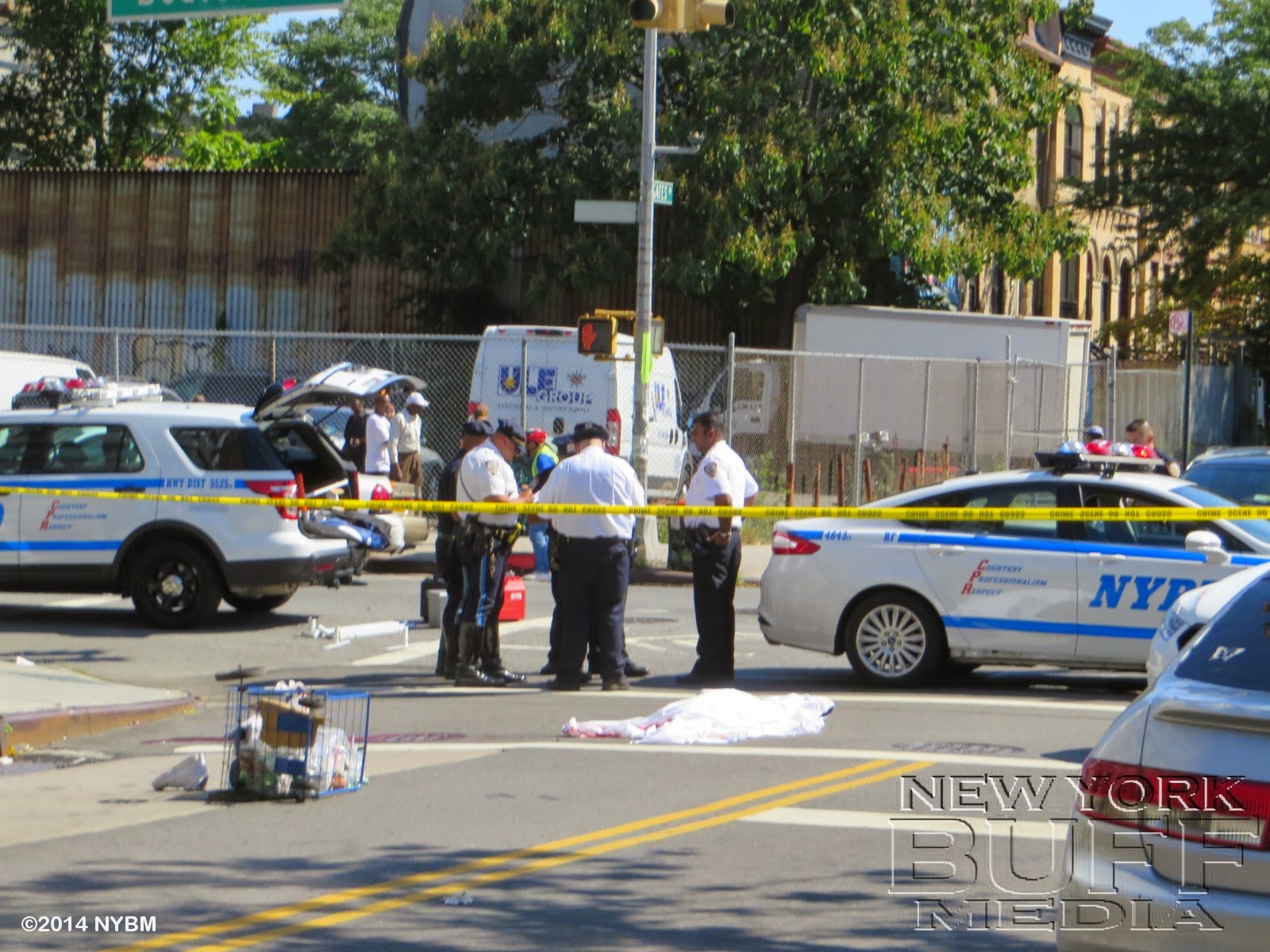 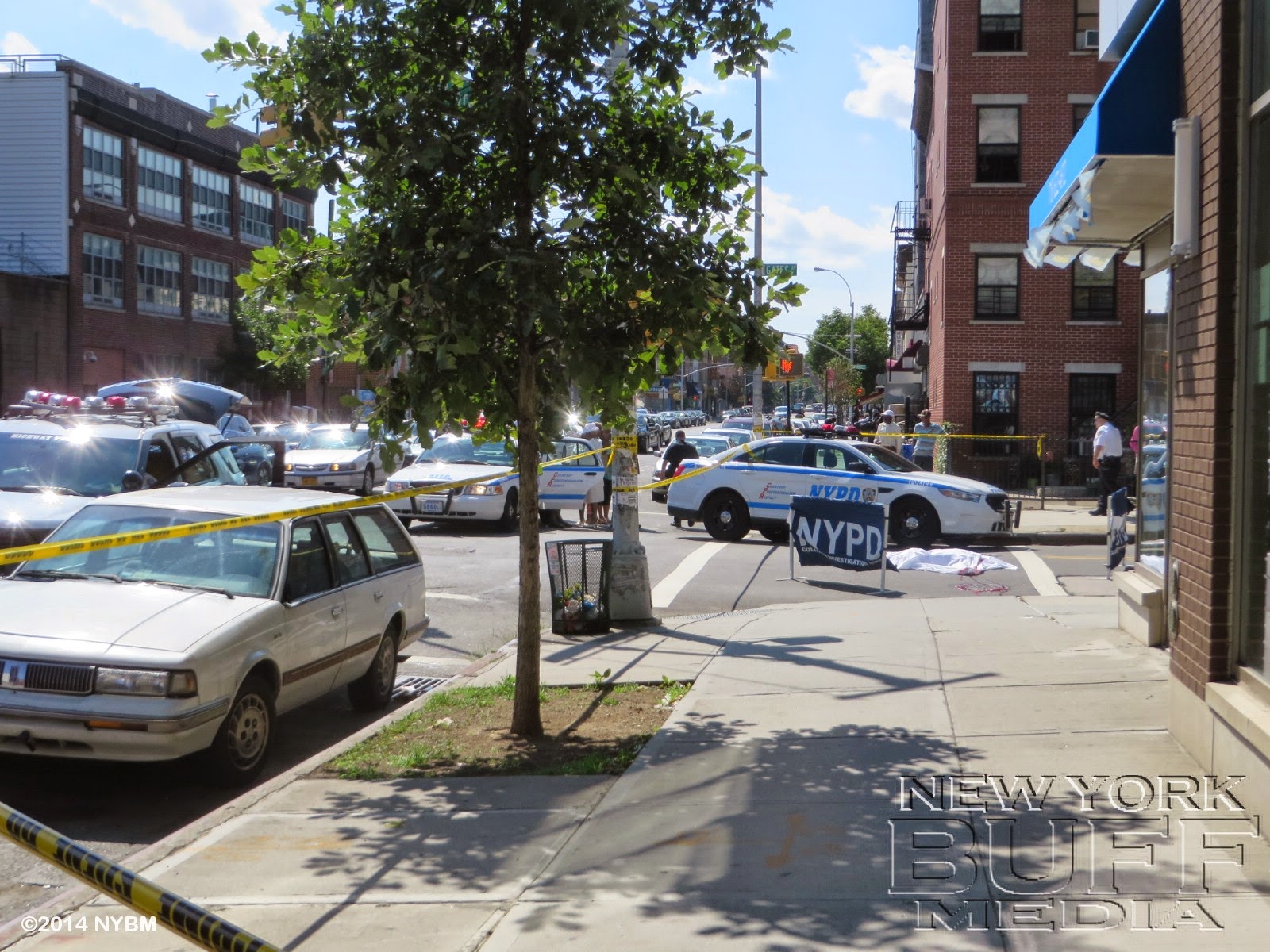 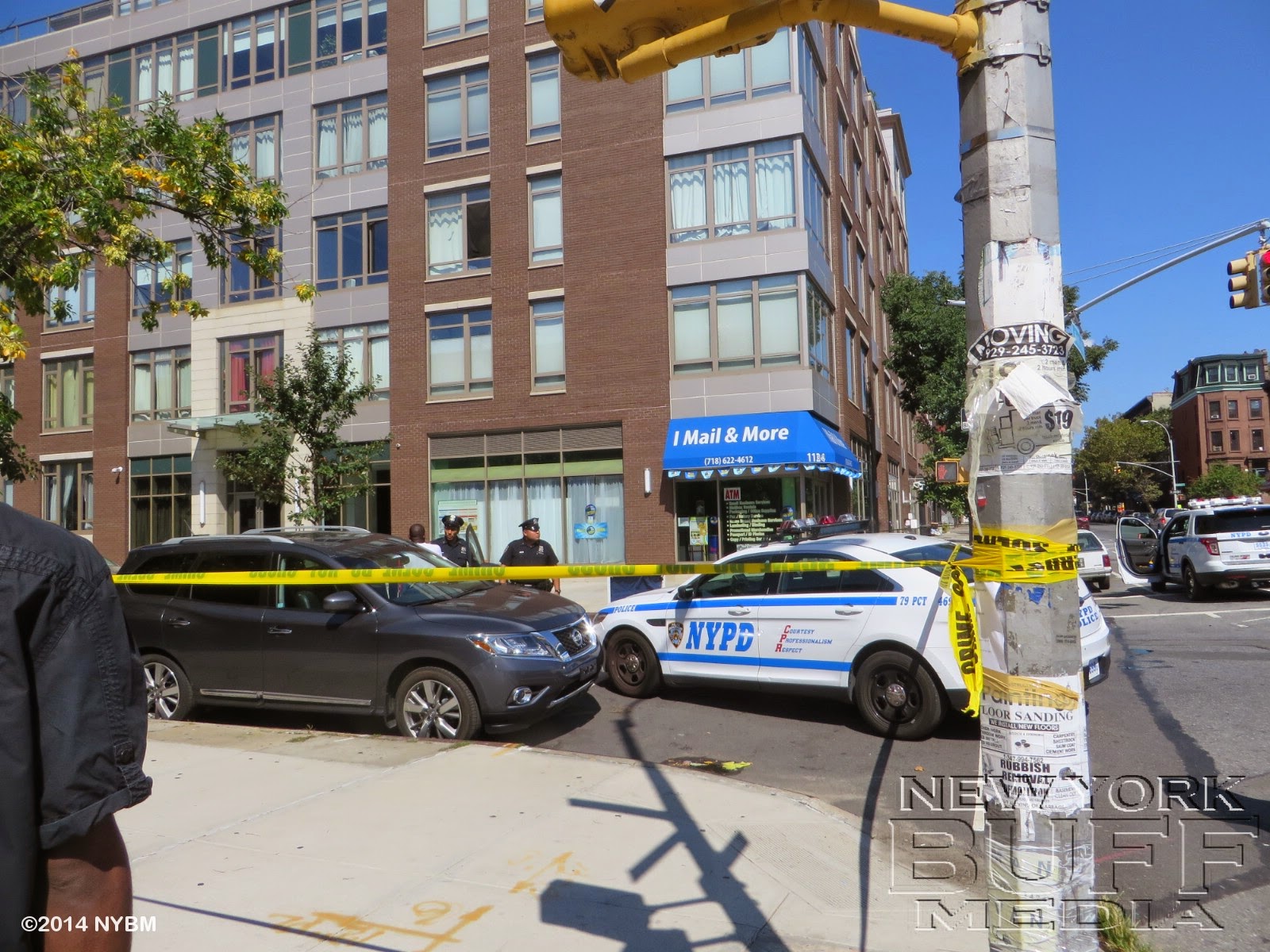 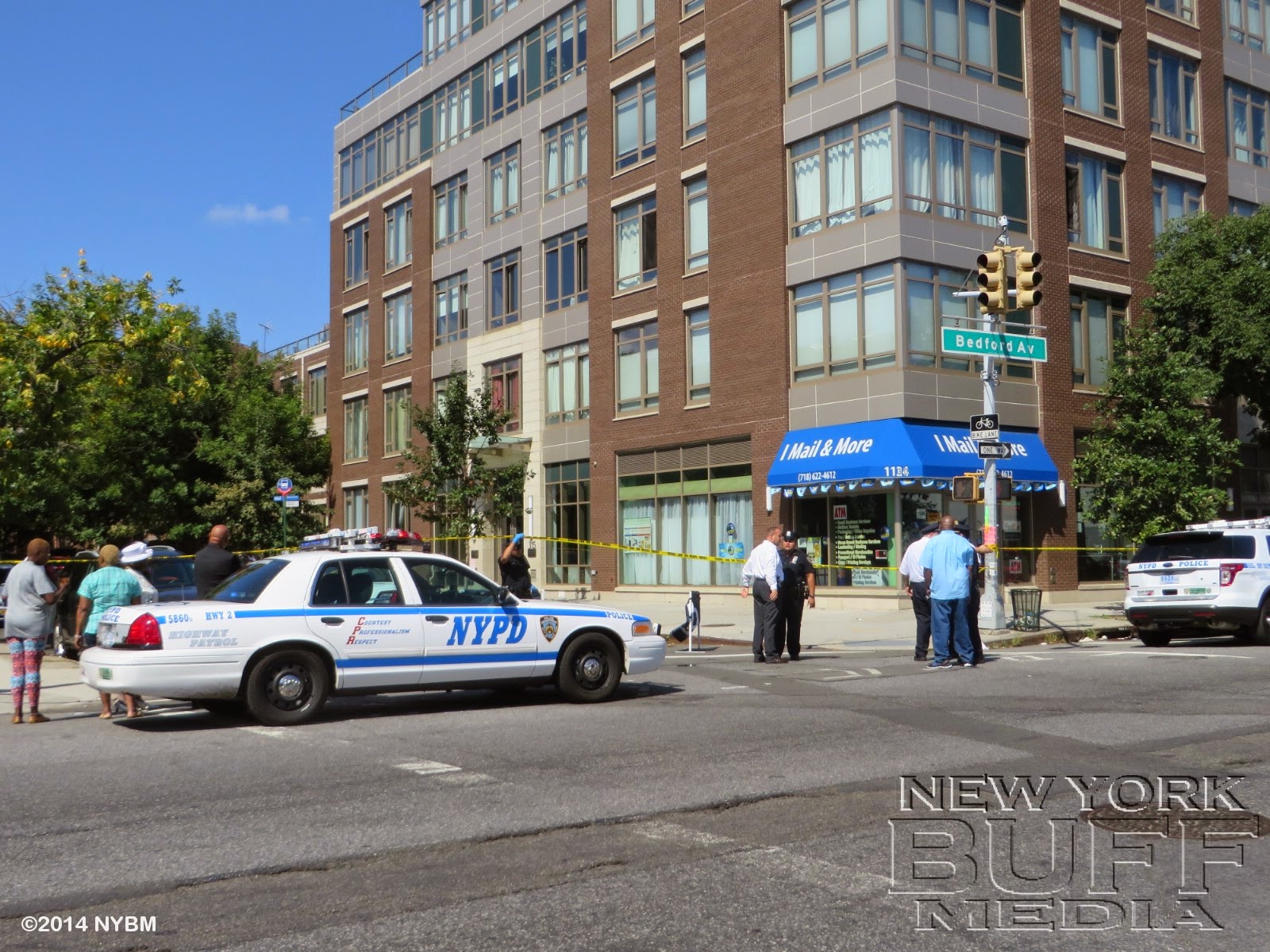 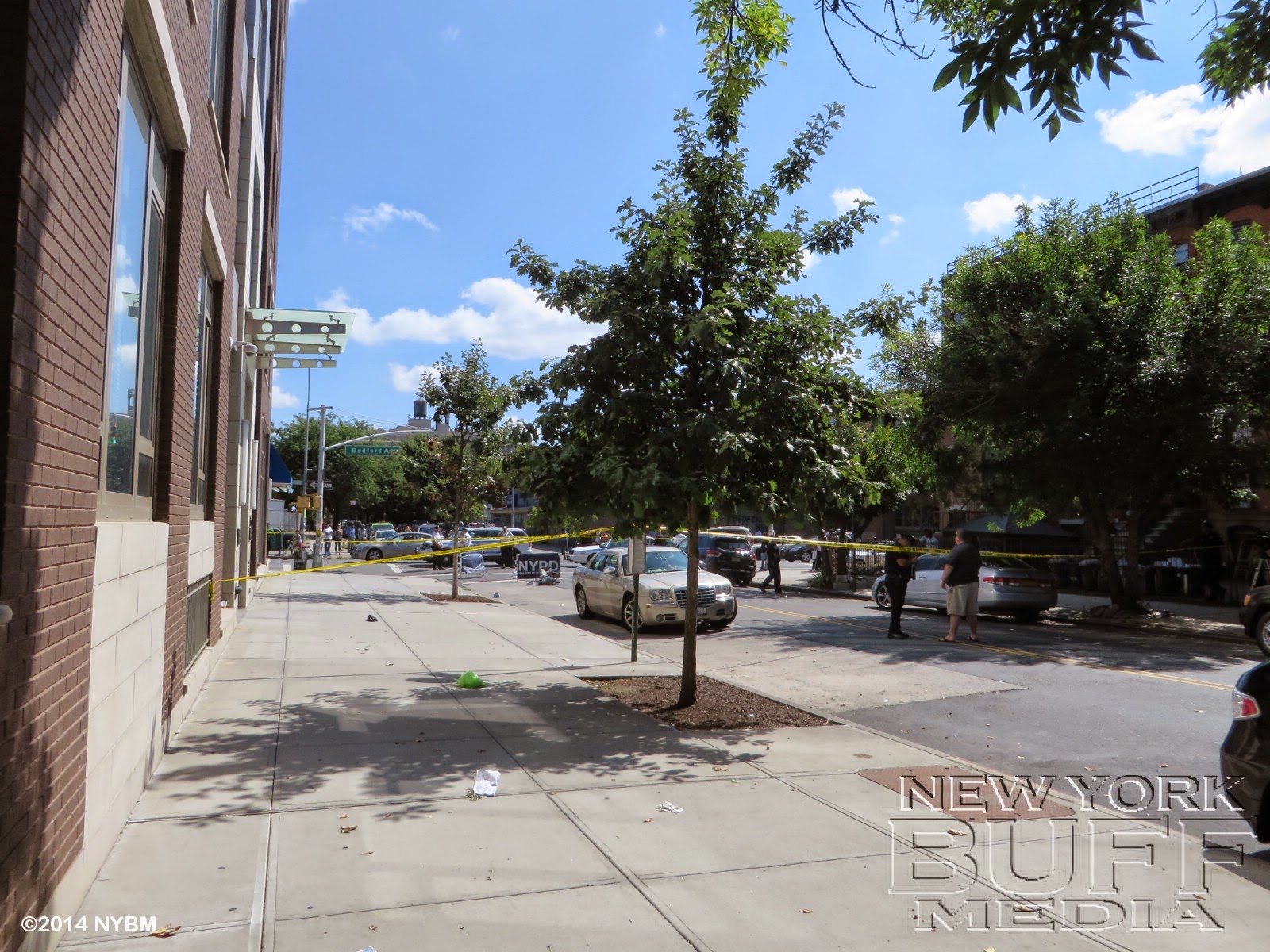 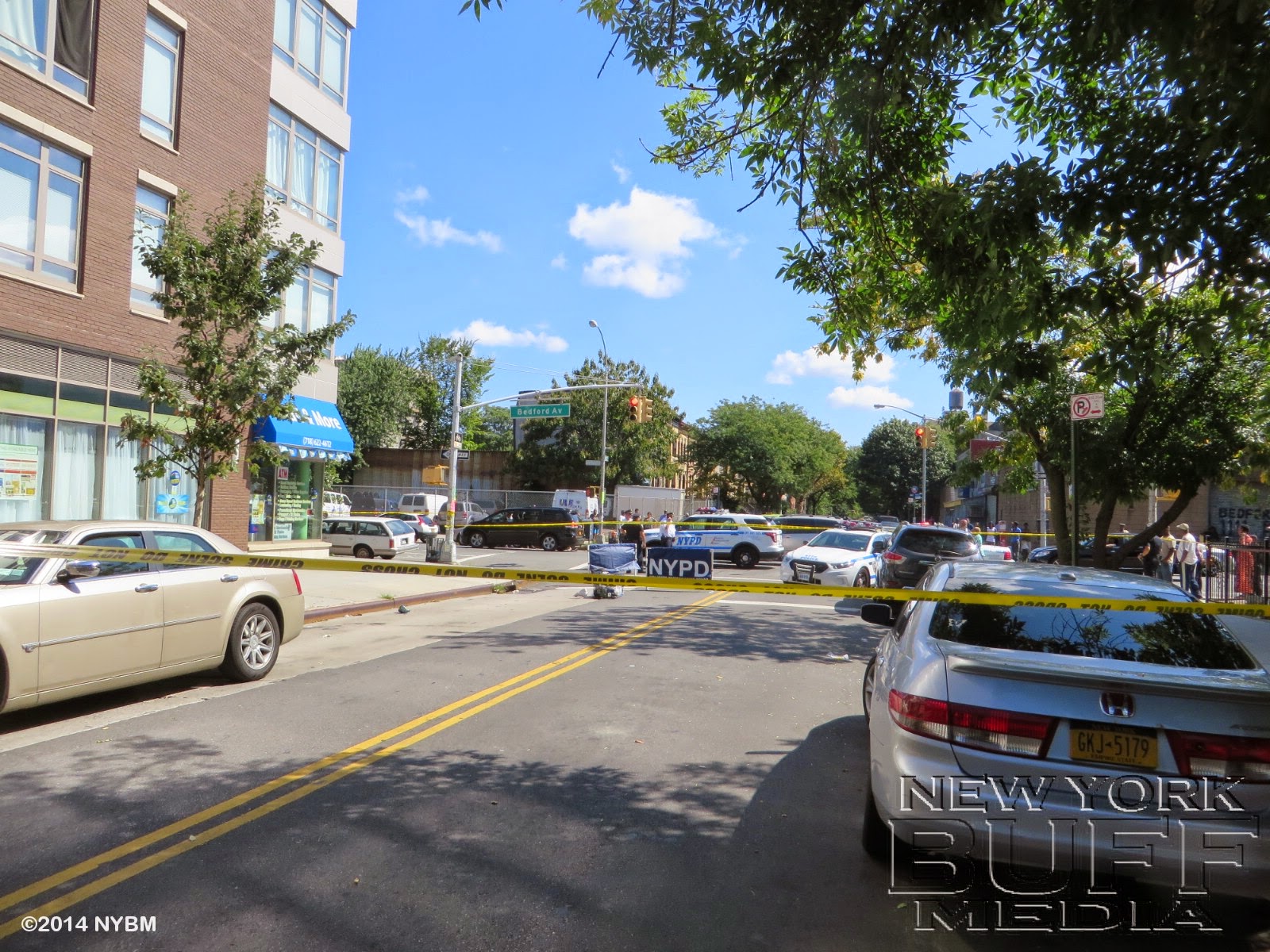