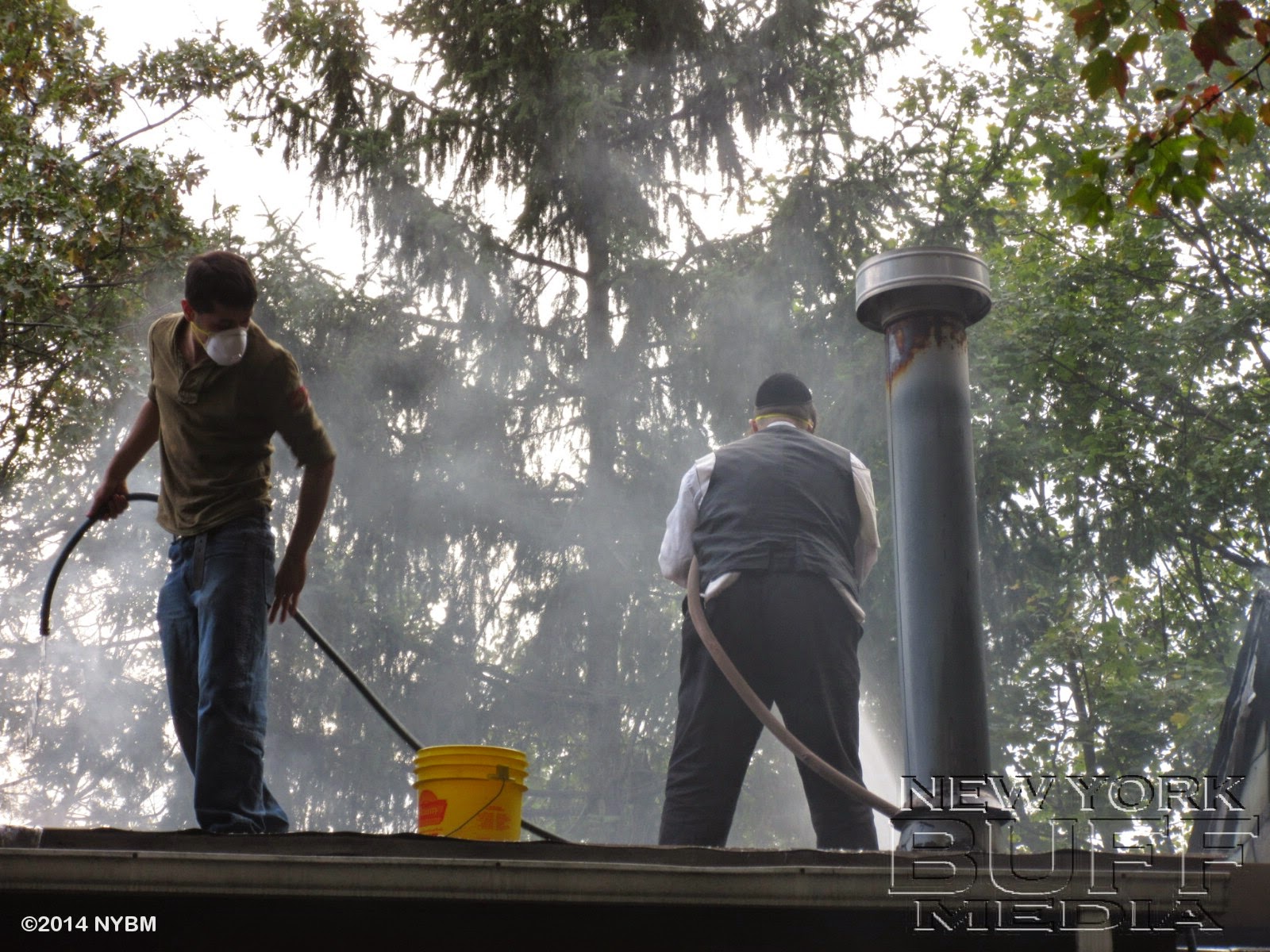 NEW SQUARE – Investigators are trying to determine the cause of a Lincoln Avenue fire believed to have started in a sukkah Tuesday.

Ramapo police said the homeowner advised officers that he was attempting to burn a bee hive inside the sukkah when the hut began to burn, according to a statement issued by Sgt. Thomas Dolan.

Hillcrest Fire Chief Scott Hankinson said about 30 volunteers from his department also turned out to fight the blaze around 4:30 p.m.

Hankinson said the fire appears to have started in a backyard sukkah with some extension into the home's attic area.

A sukkah is a temporary hut-like structure erected as part of the Jewish festival of Sukkot. Jews lived in fragile shelters during their 40 years of wandering the desert after God freed them from slavery in Egypt. The shelters are meant to serve as a reminder and connection to that act.

Sukkahs are a common sight each autumn in New Square and elsewhere in Ramapo, home to a high number of Orthodox Jews.

Firefighters made quick work of the fire and no injuries were reported, Hankinson said. The Rockland County Sheriff's Department Bureau of Criminal Investigations was called in to help determine what caused the blaze.

Dolan said the power to the home was turned off by O&R and the residents were advised not to return to the home until it was made safe. 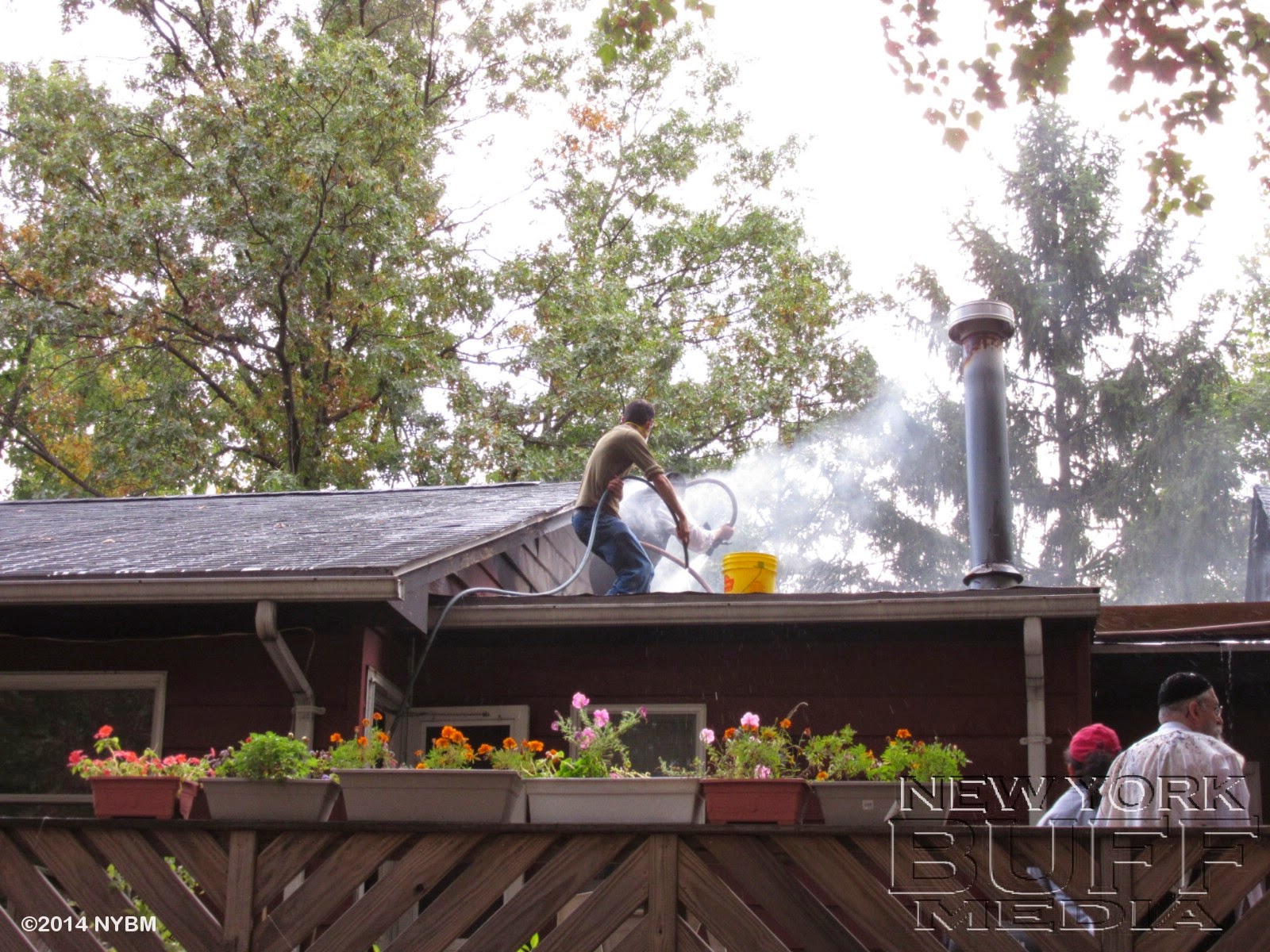 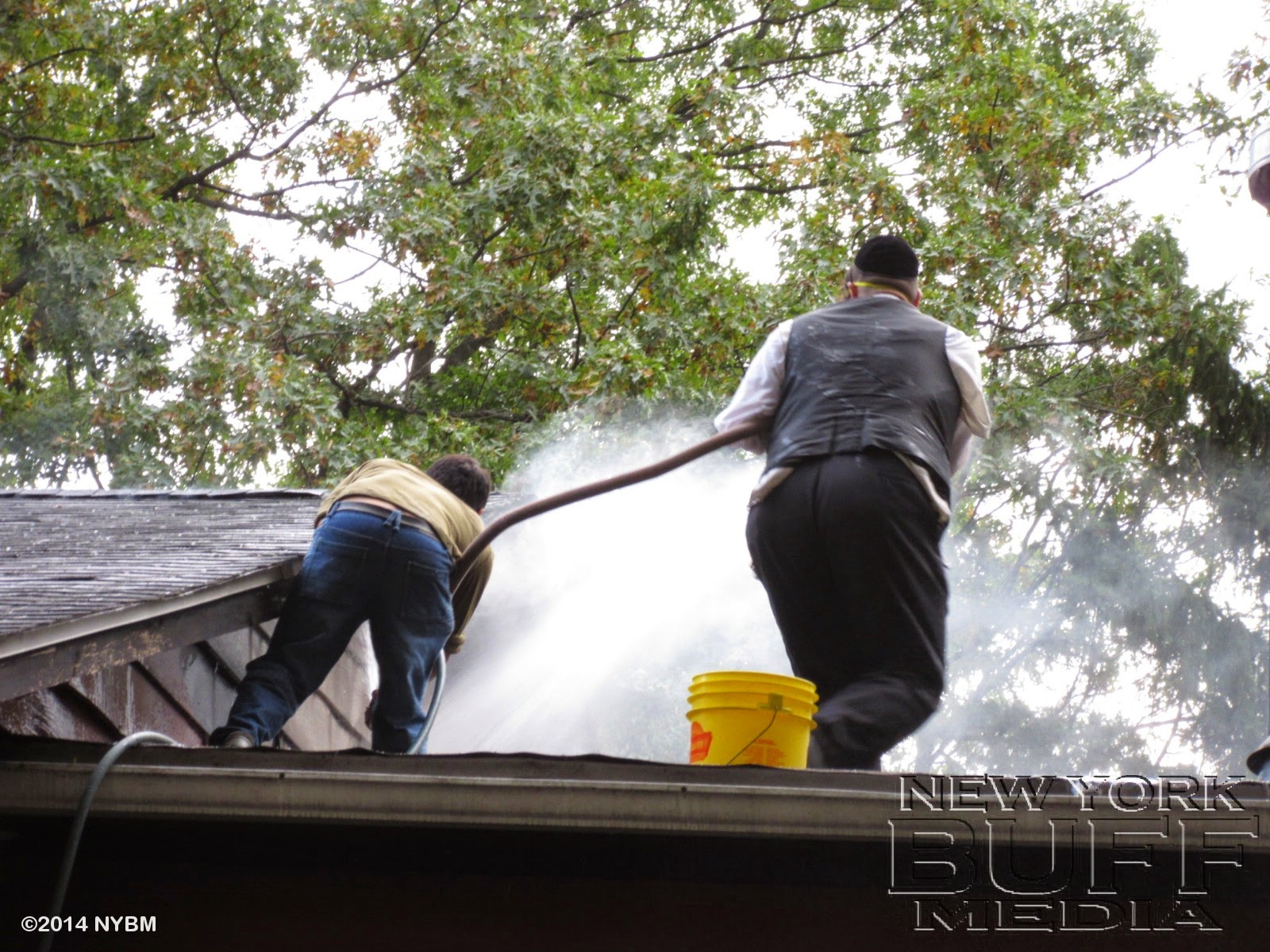 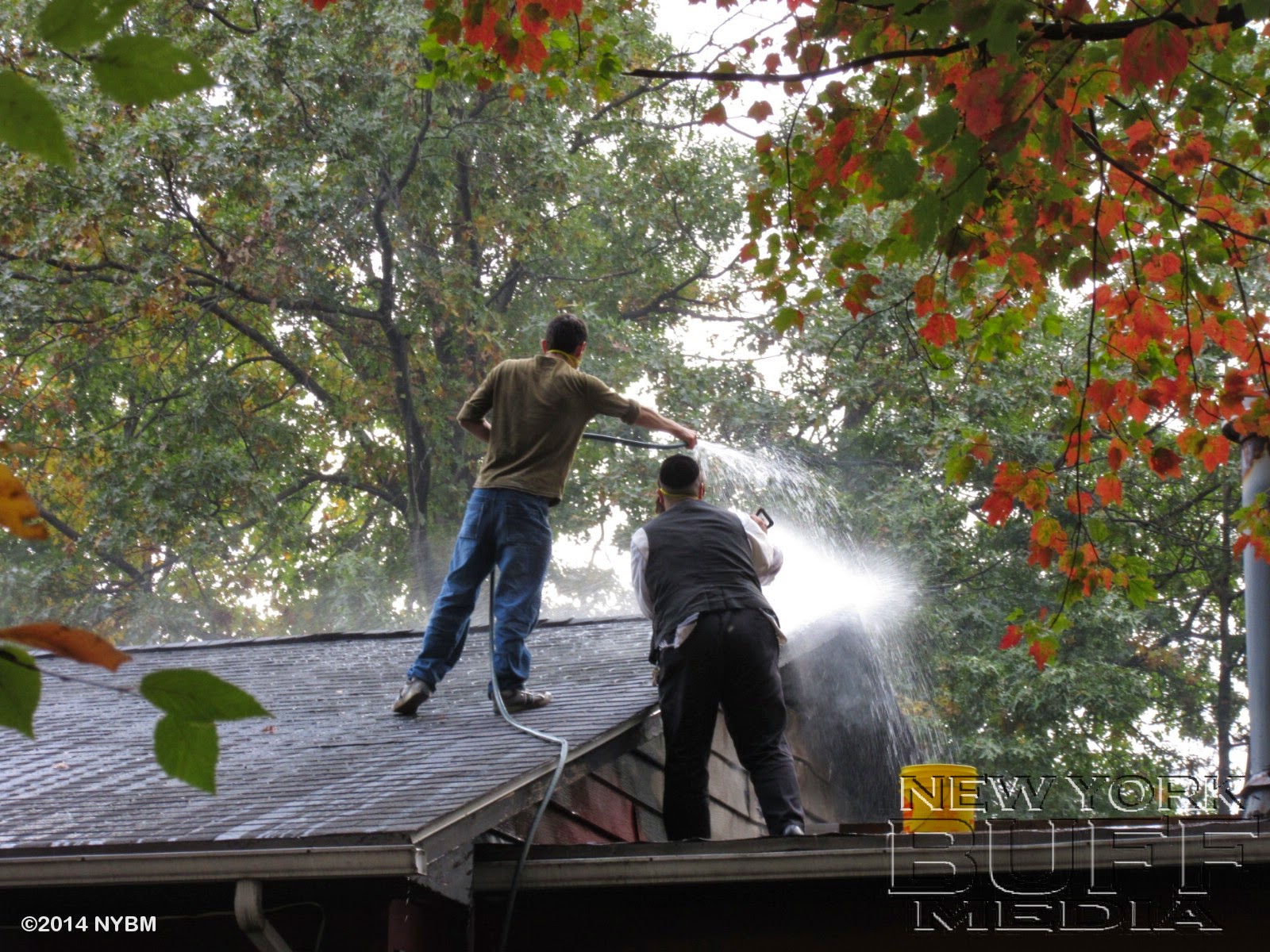 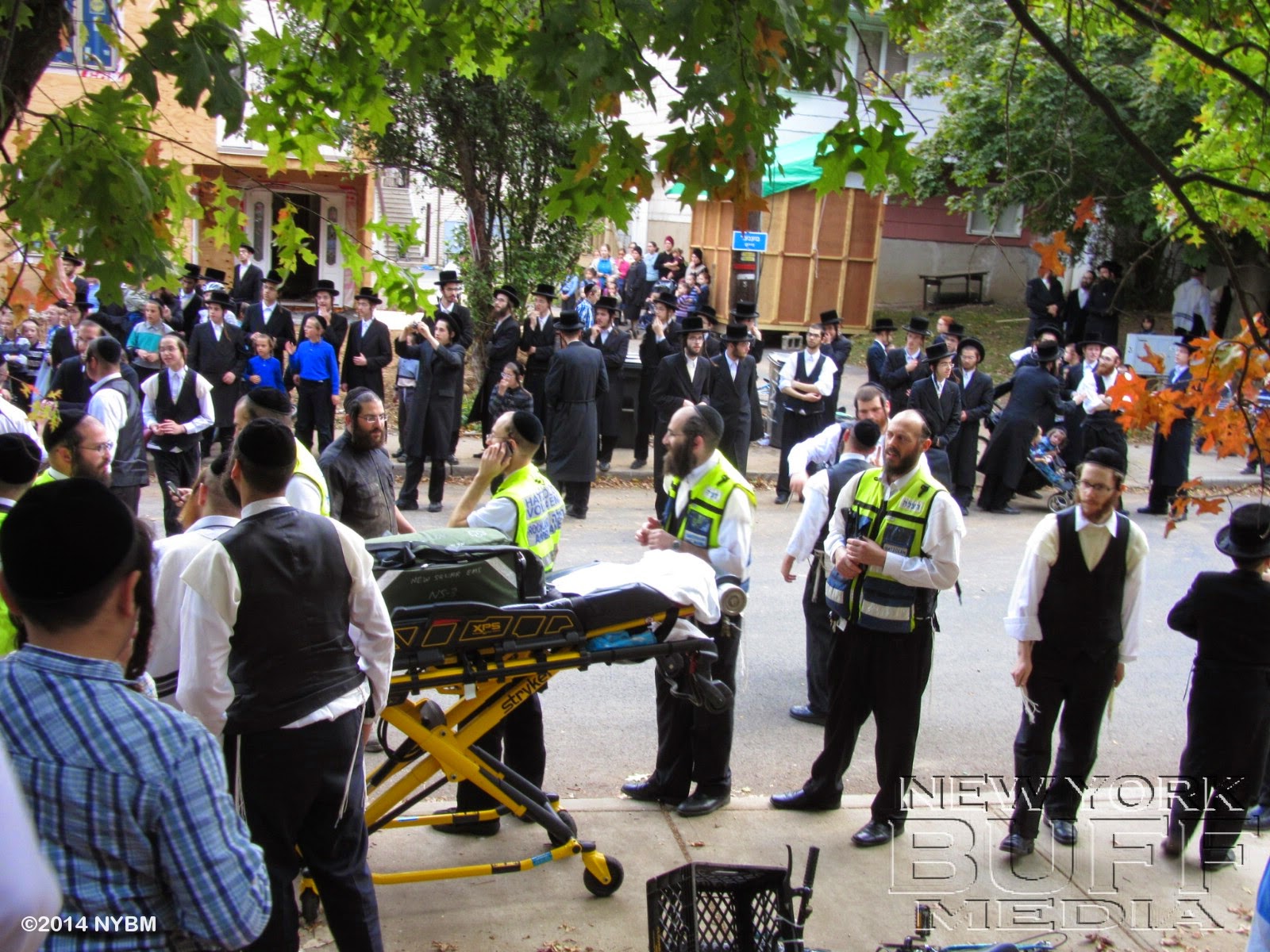 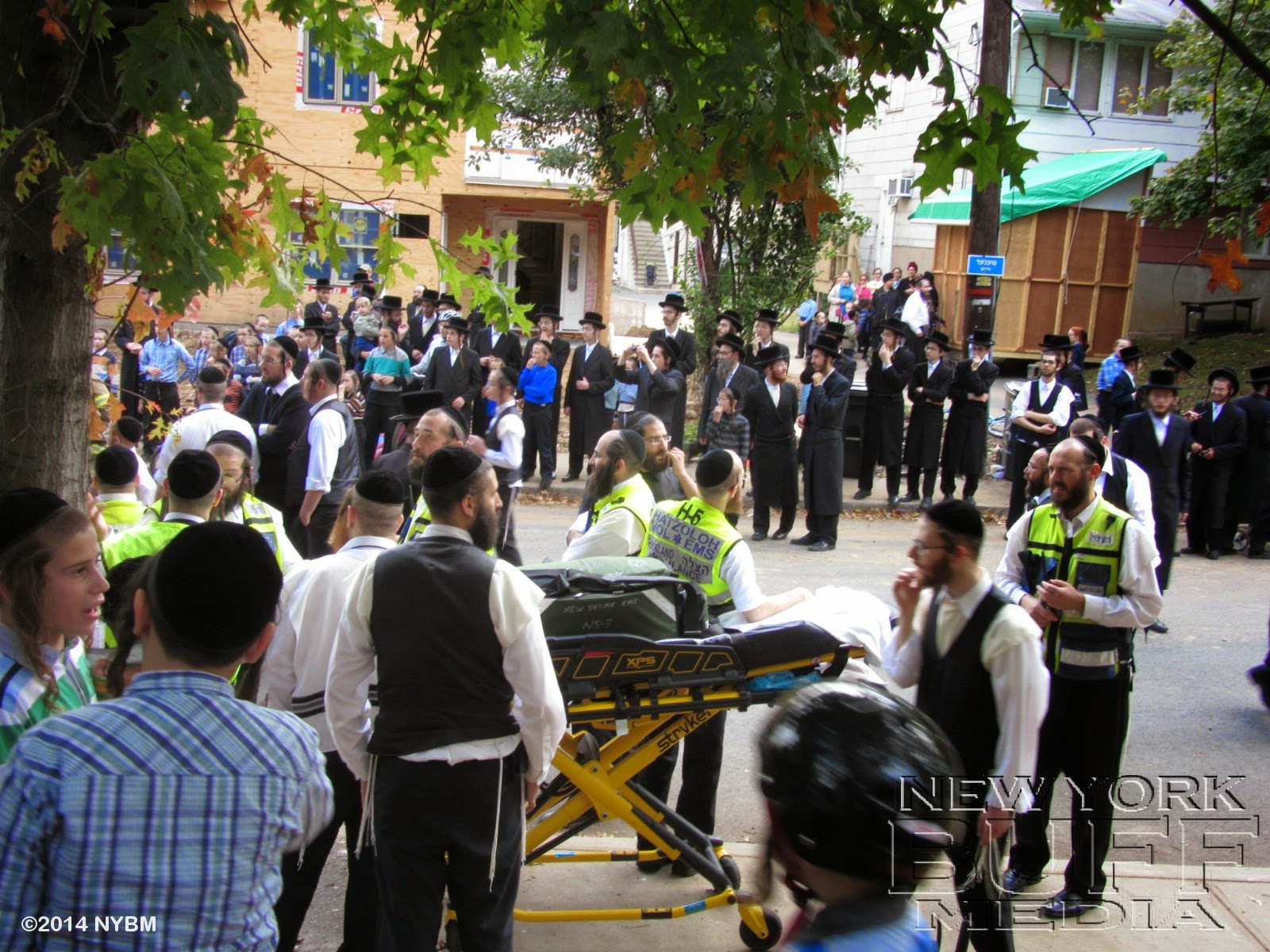 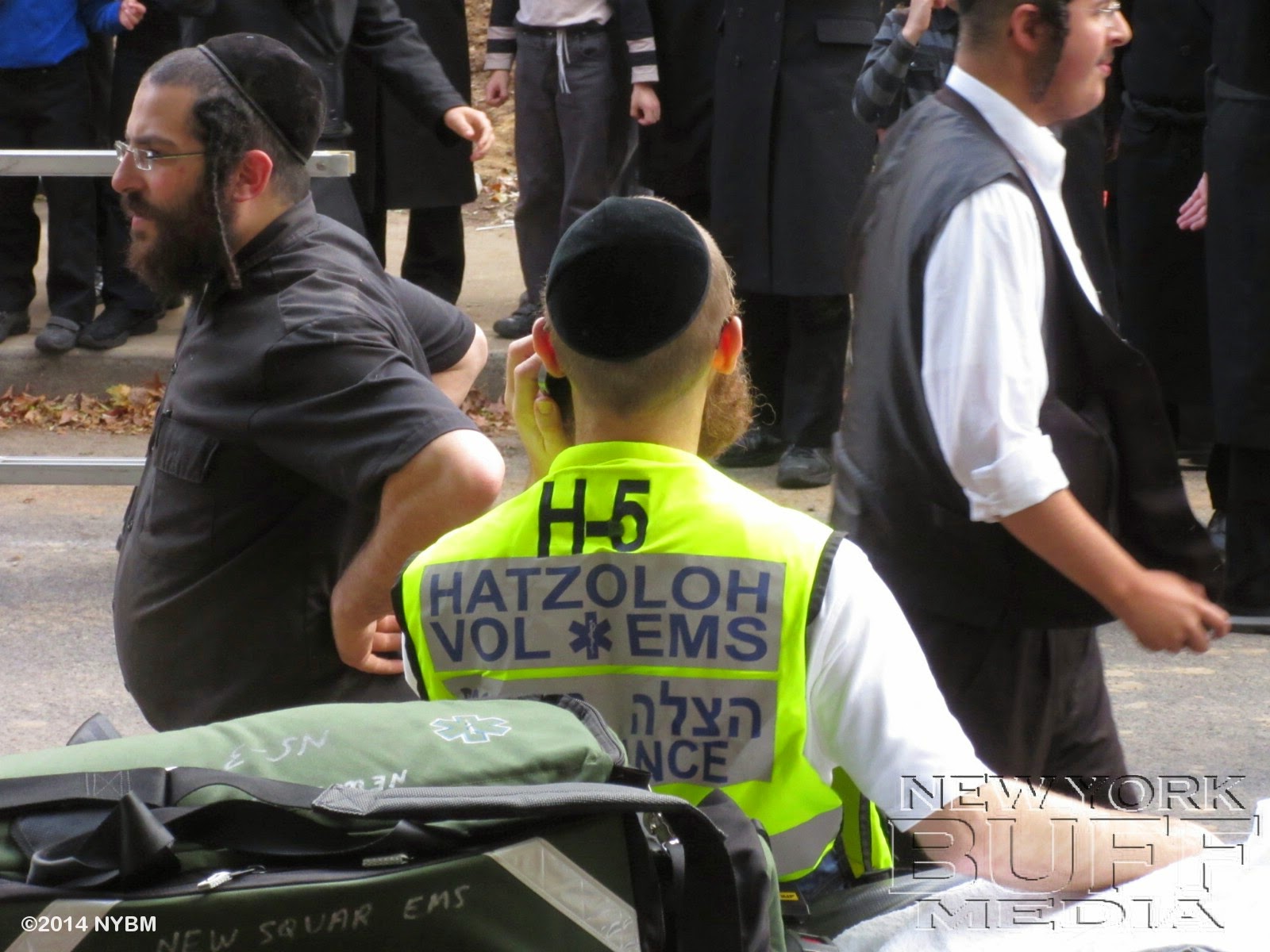 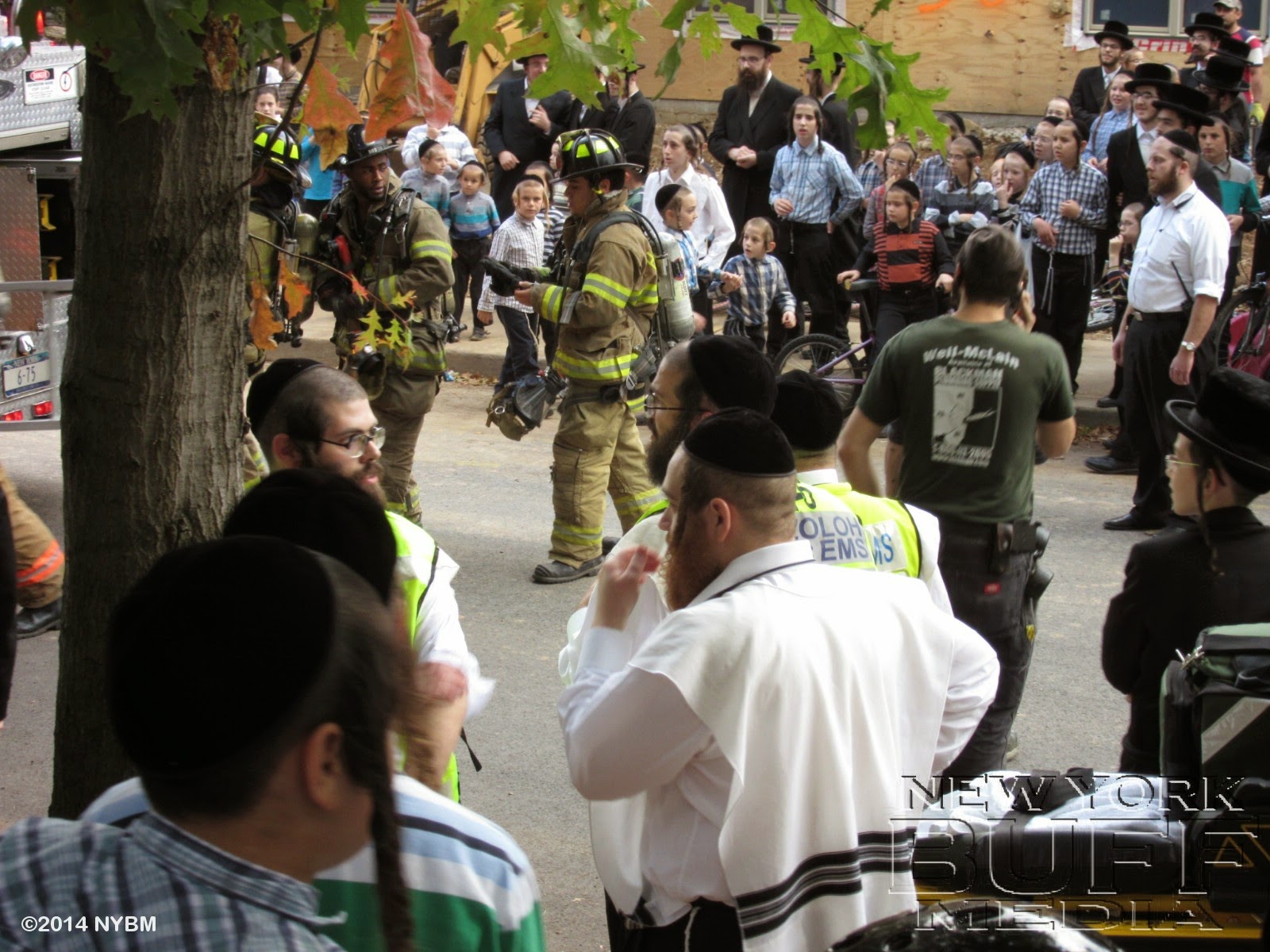 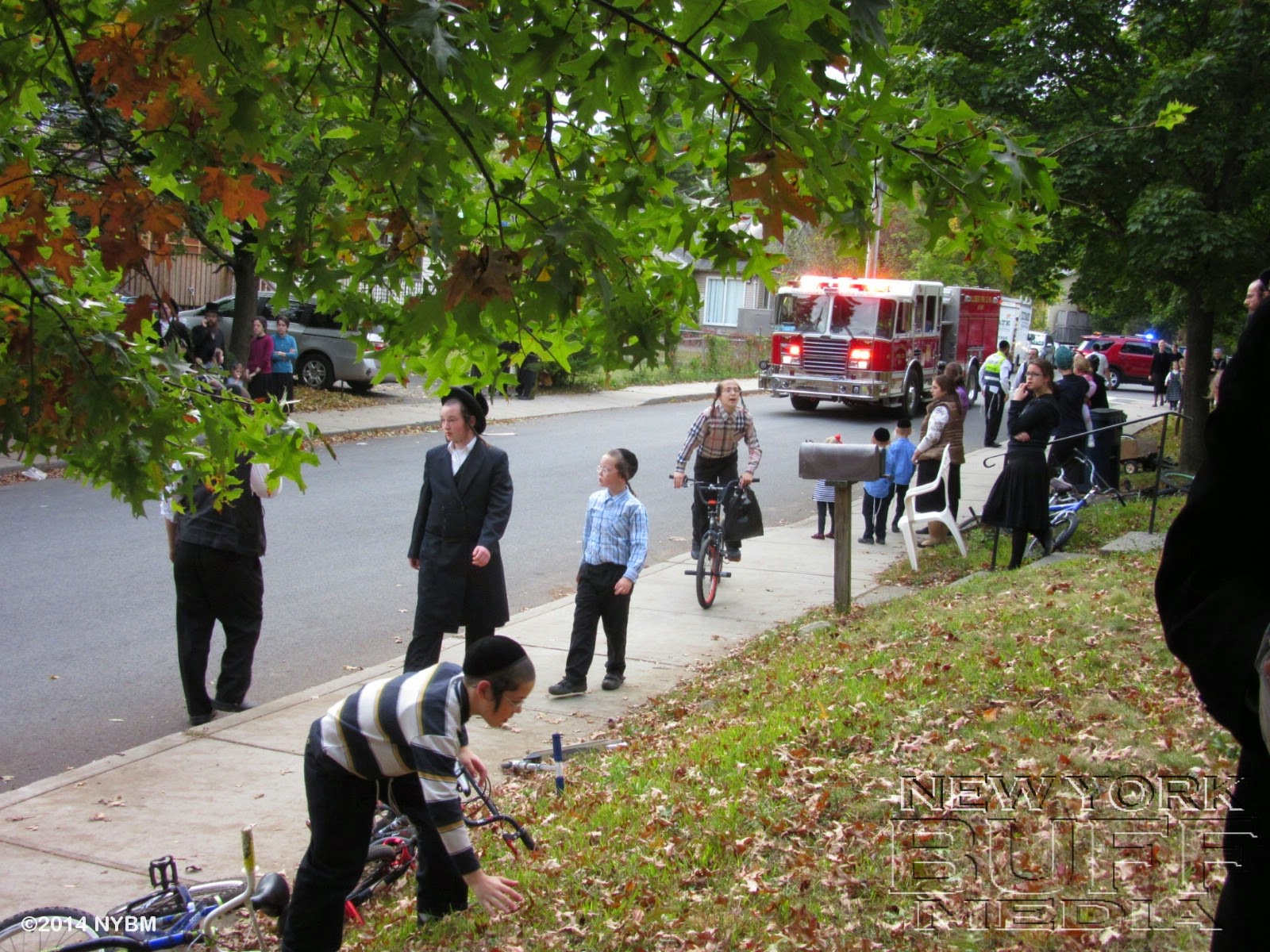 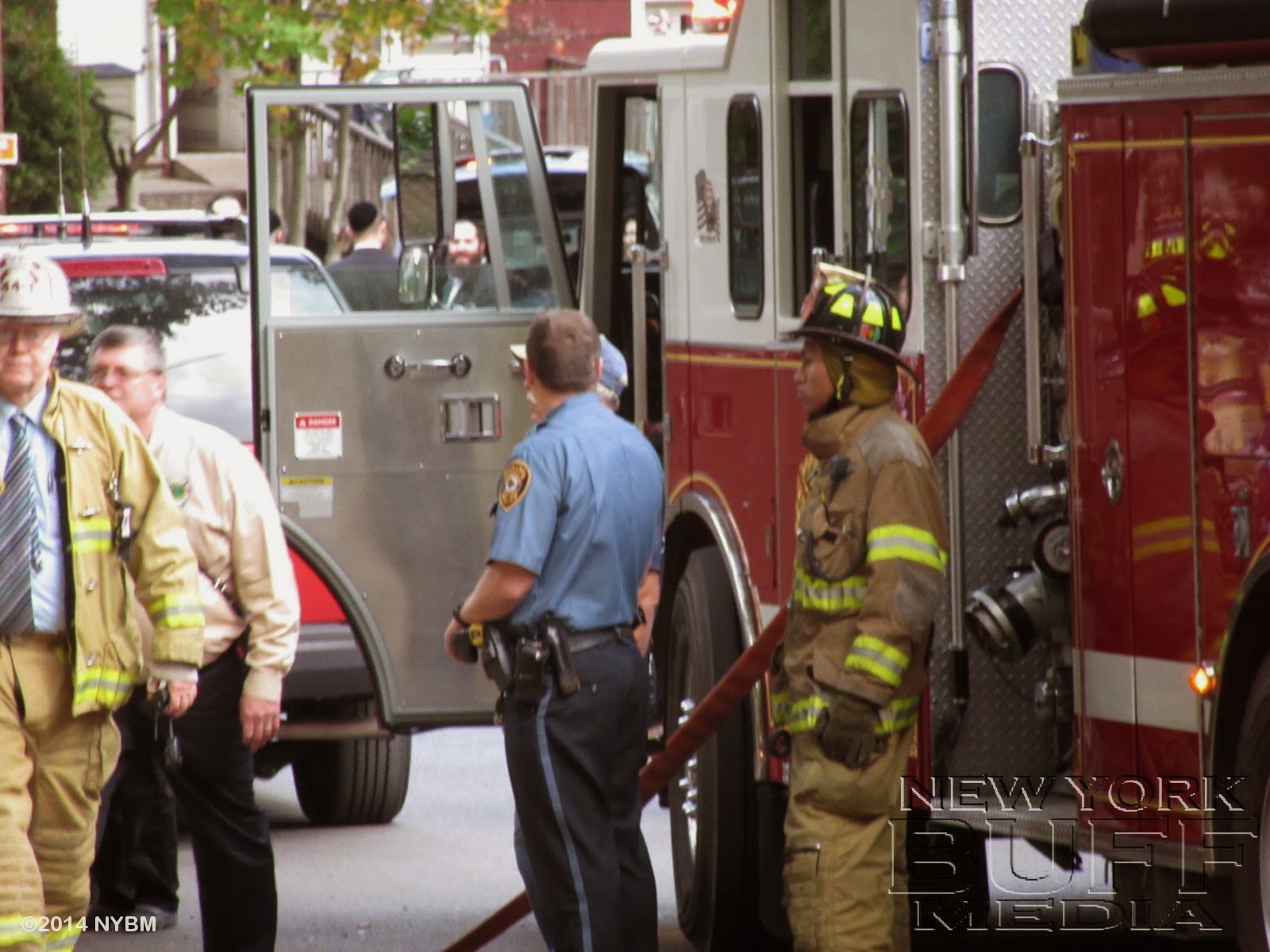 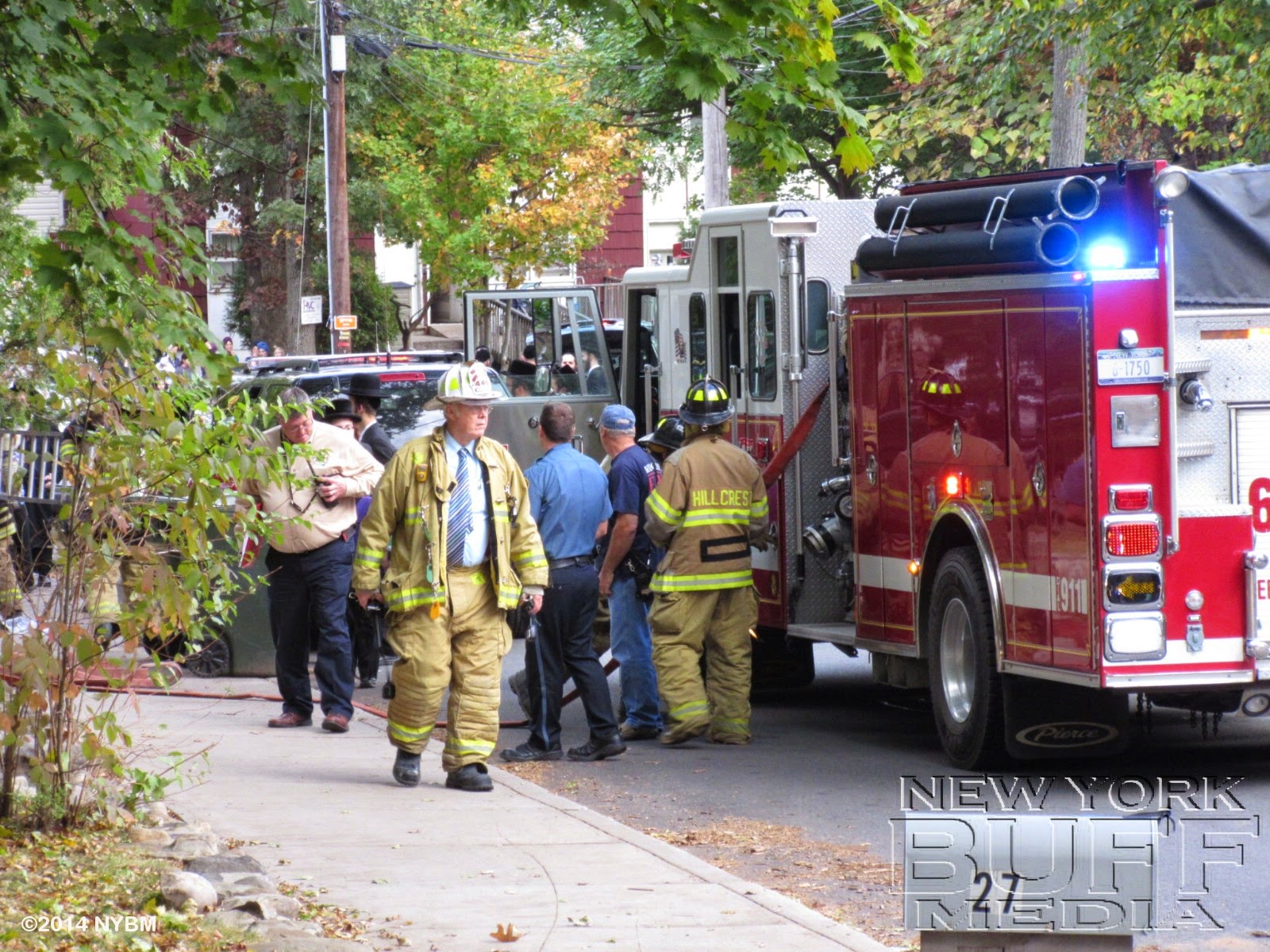 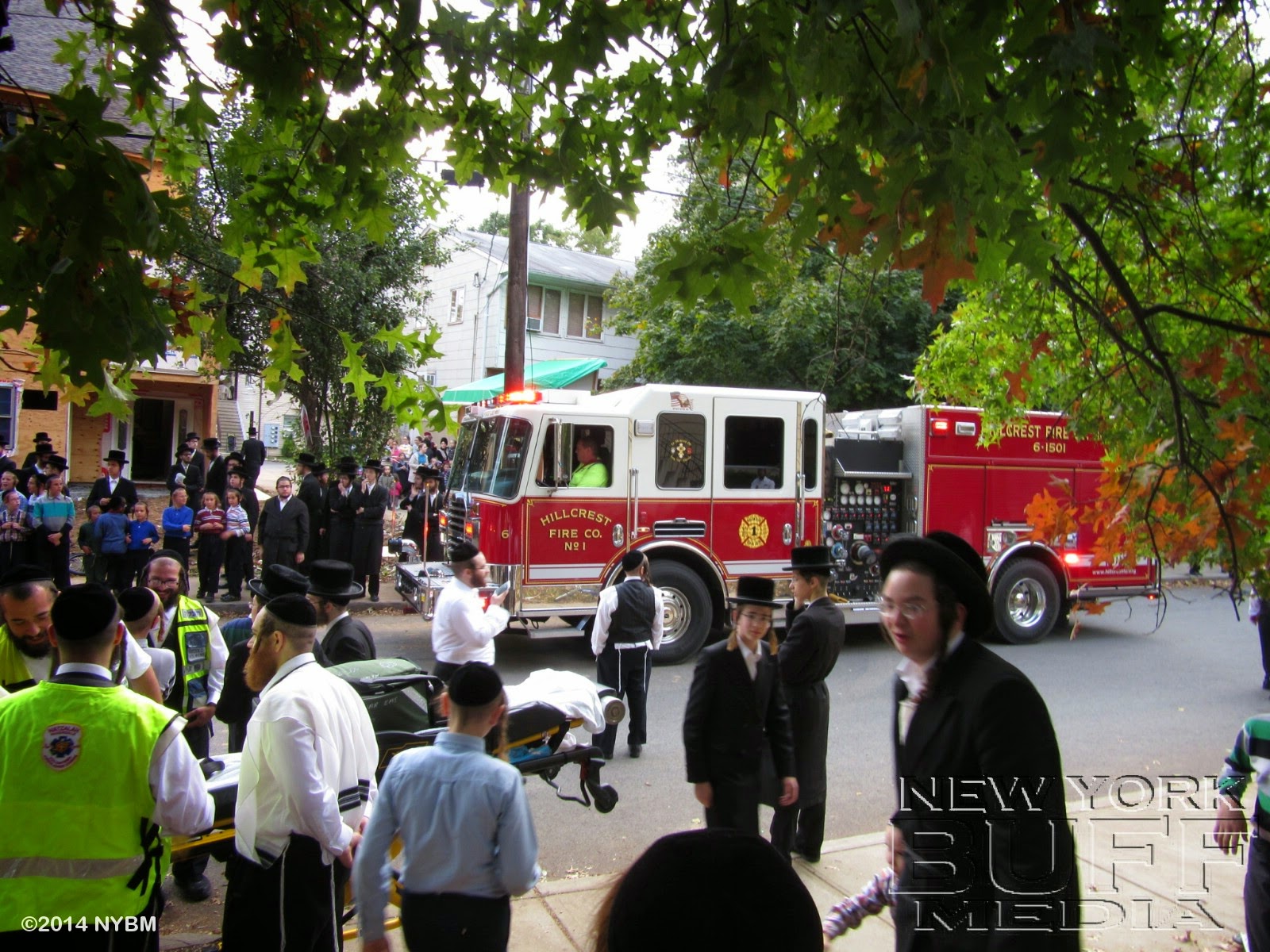 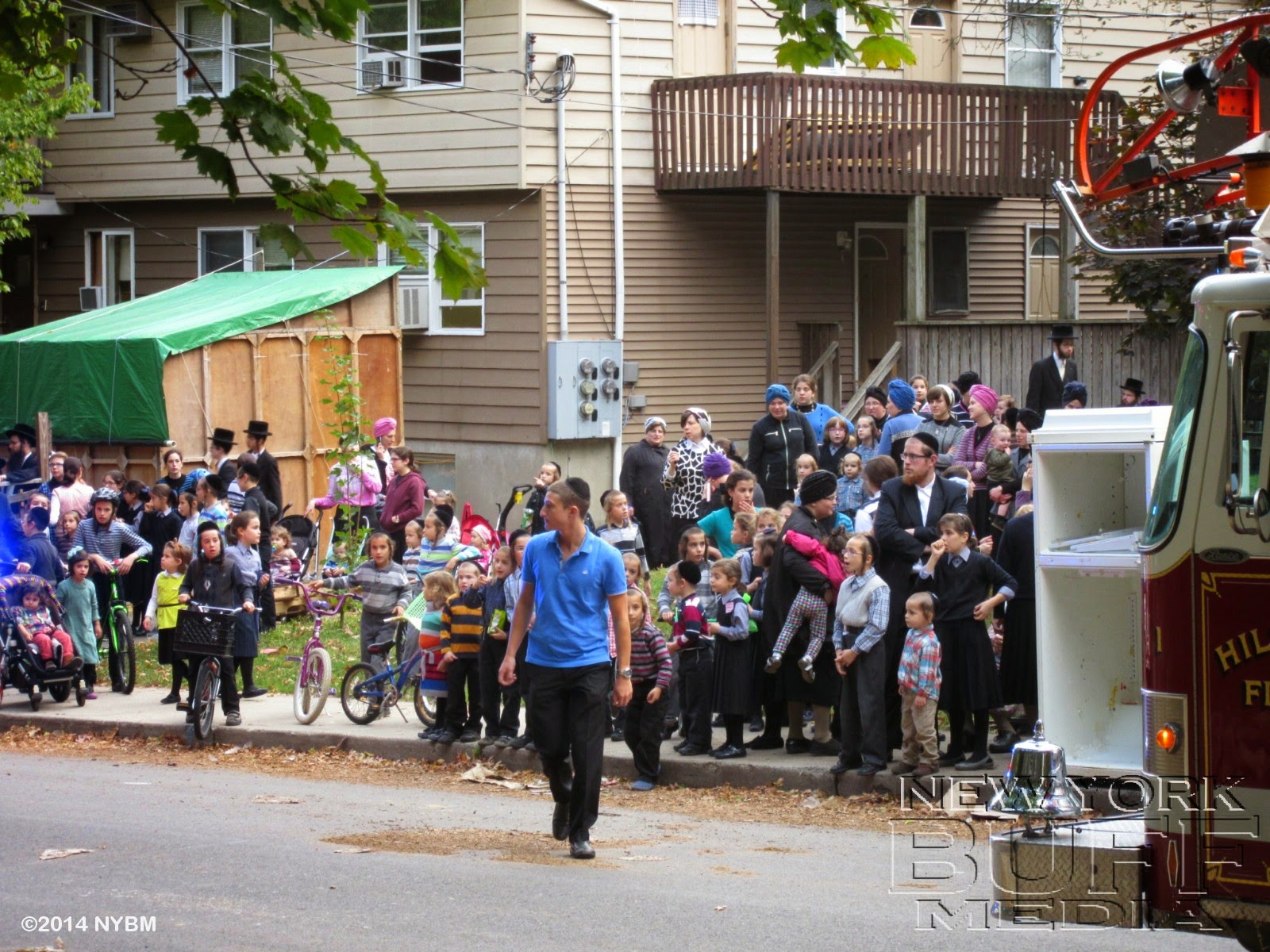 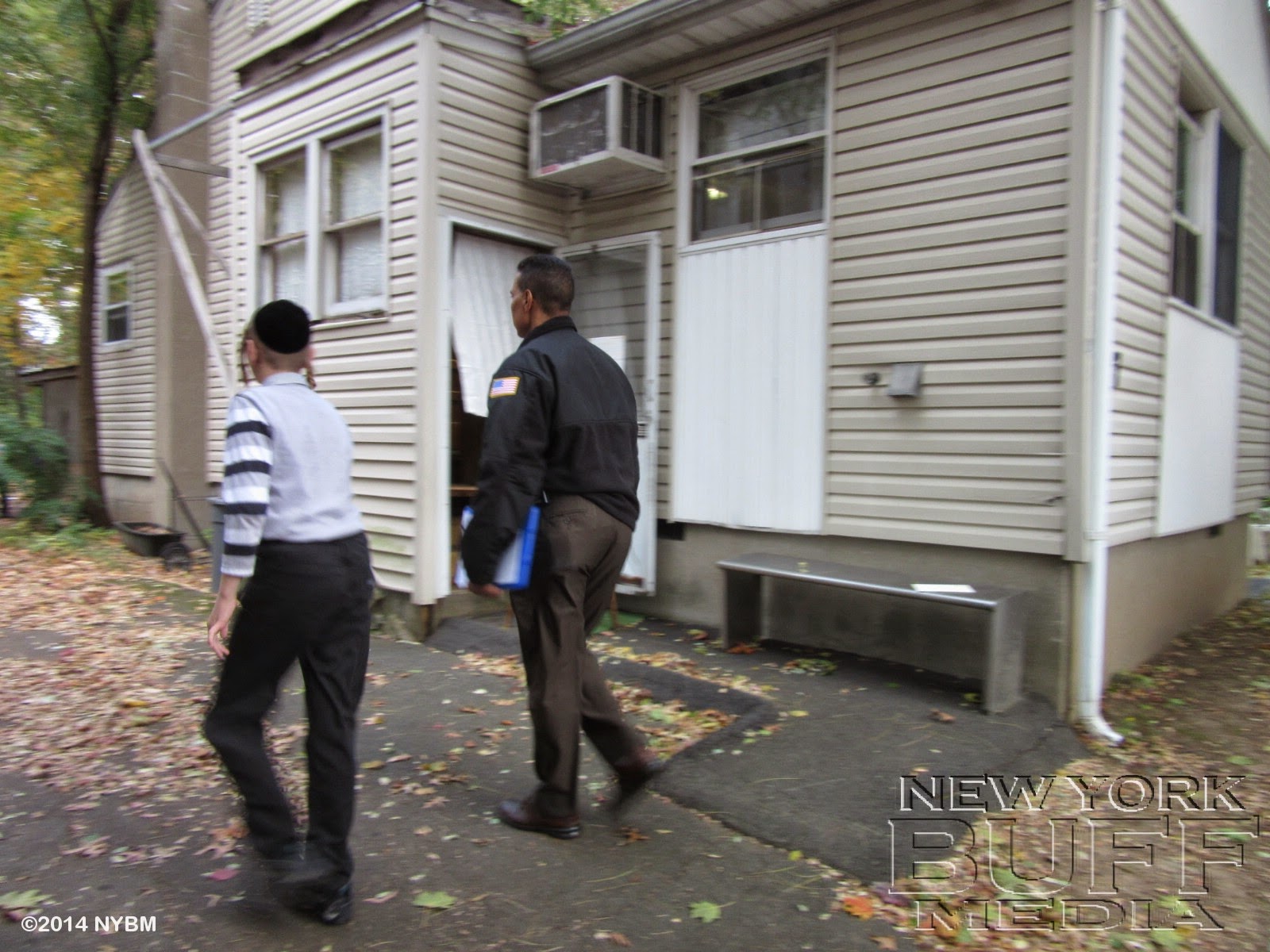 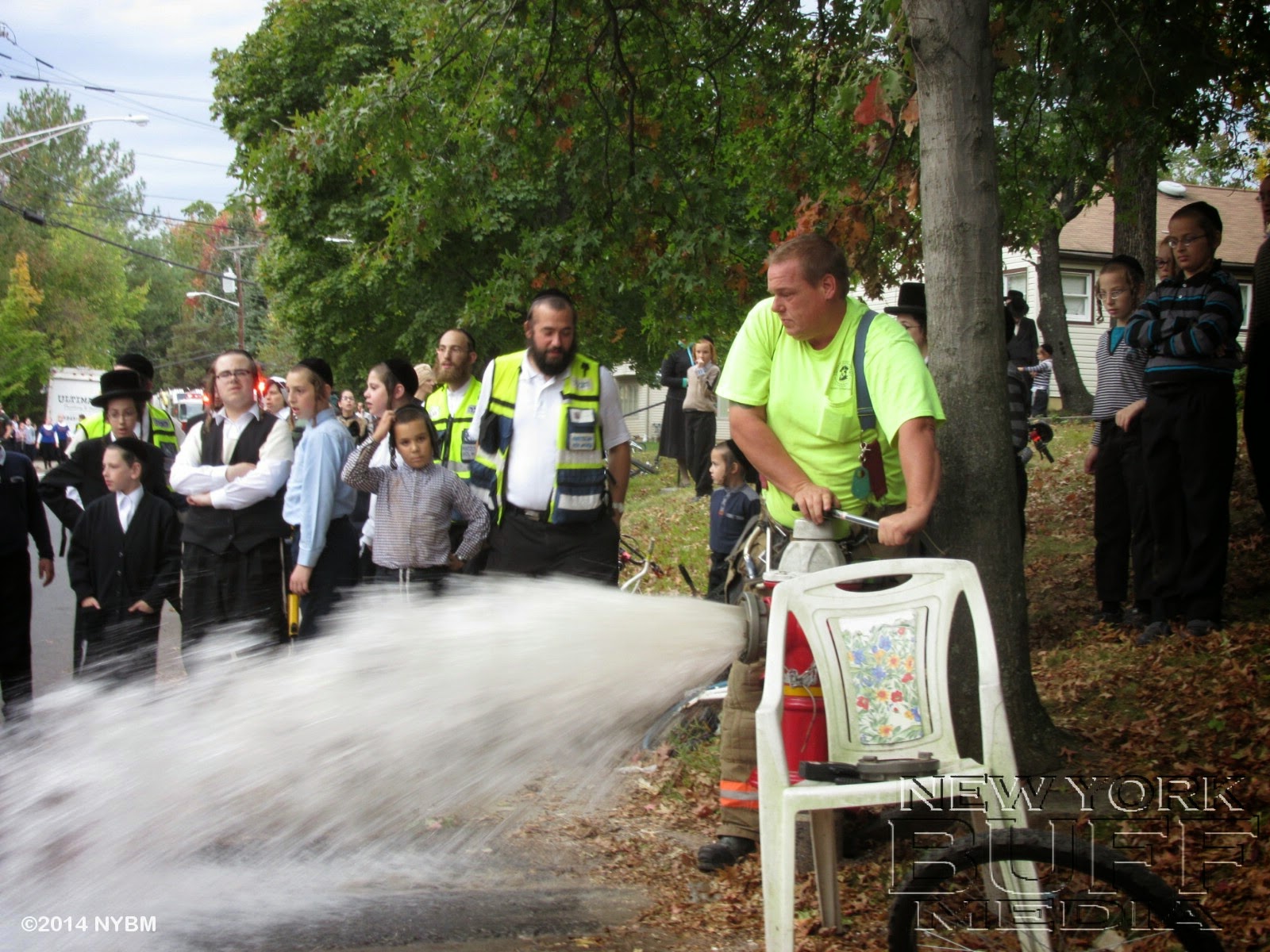 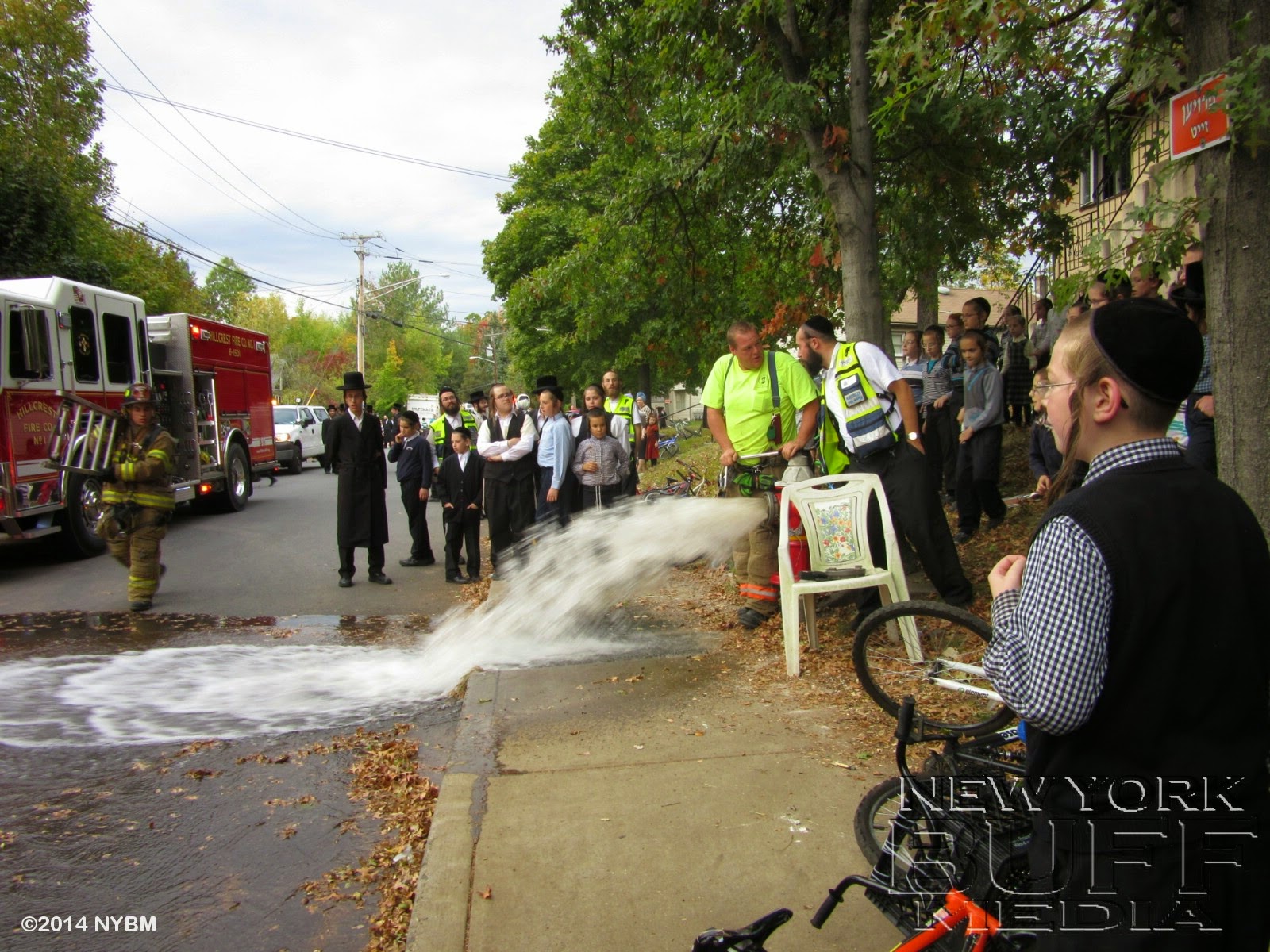