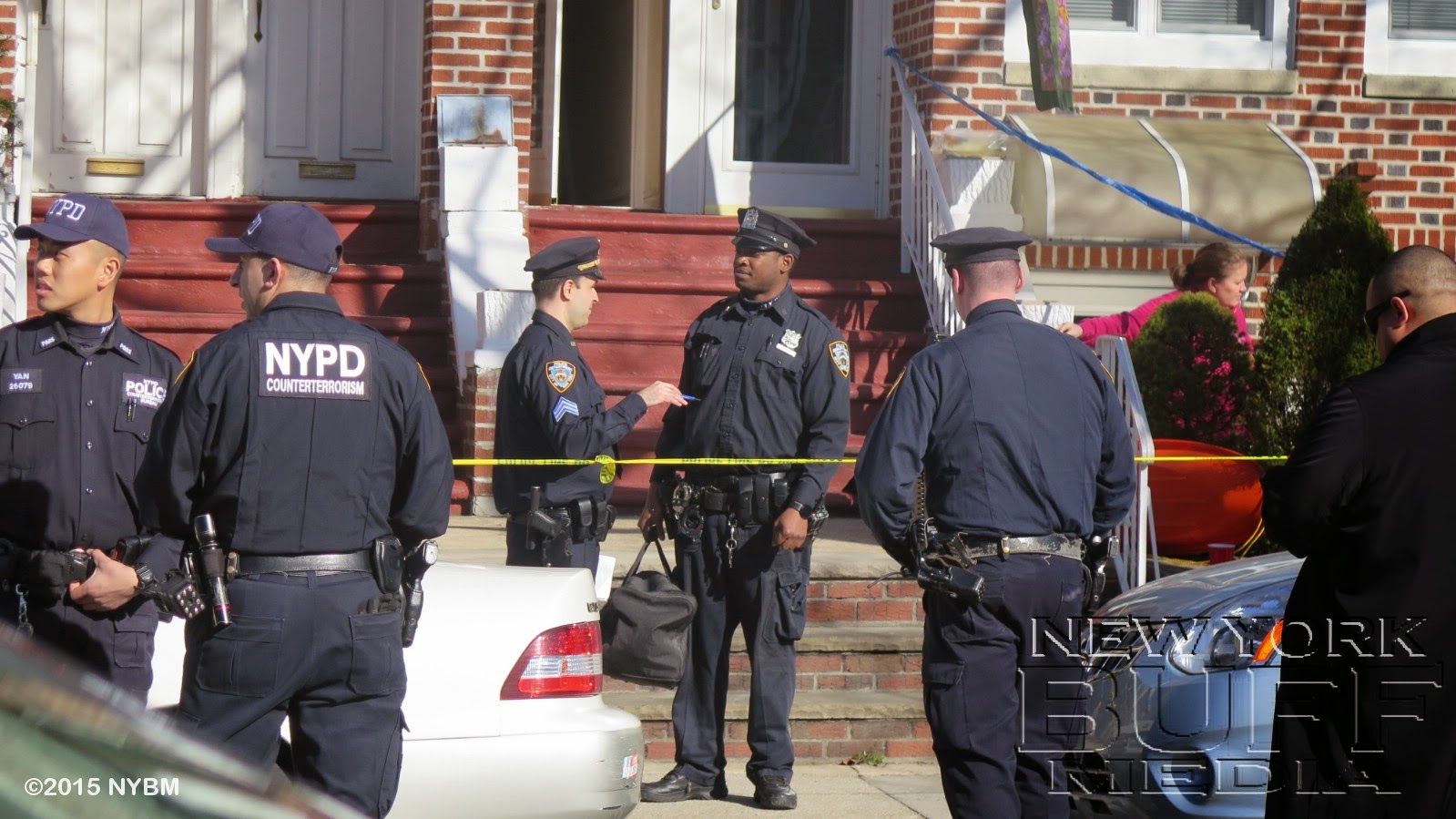 Brooklyn - An off-duty NYPD sergeant committed suicide in his home Sunday while his family was nearby in other rooms, law-enforcement sources said.


EMTs were called to the cop’s home near the corner of Narrows Ave and 71st Street in Bay Ridge after his wife made the horrific discovery around 3:45 p.m., officials and neighbors said.

Police sources and neighbors identified the dead cop as 48-year-old Jim Fitzpatrick, who was assigned to Metro Tech in Downtown Brooklyn.

His wife Gina and their two children were home when Fitzpatrick went into the family’s master bedroom and pulled the trigger of his NYPD service weapon, sources and neighbors said.

After finding her husband on the bedroom floor, neighbors said Fitzpatrick’s wife came running out of the house screaming, “He’s been shot!”

“I heard a scream. Not like a normal scream, but like something really happened,” said neighbor Mark Pedziwiater, 45. “The worst thing is that the kids were home. This is always going to
be a memory.”

“His son played ball with my son,” she said. “He was a family guy. He took his kids to all the sporting events. He was all about his kids.

He was big, tall, stocky; like a big teddy bear,” Stosko added. “When you saw him, you would be intimidated, but then he’d crack a smile and put you at ease.”

Fitzpatrick was rushed to Lutheran Hospital where he later died, sources said. 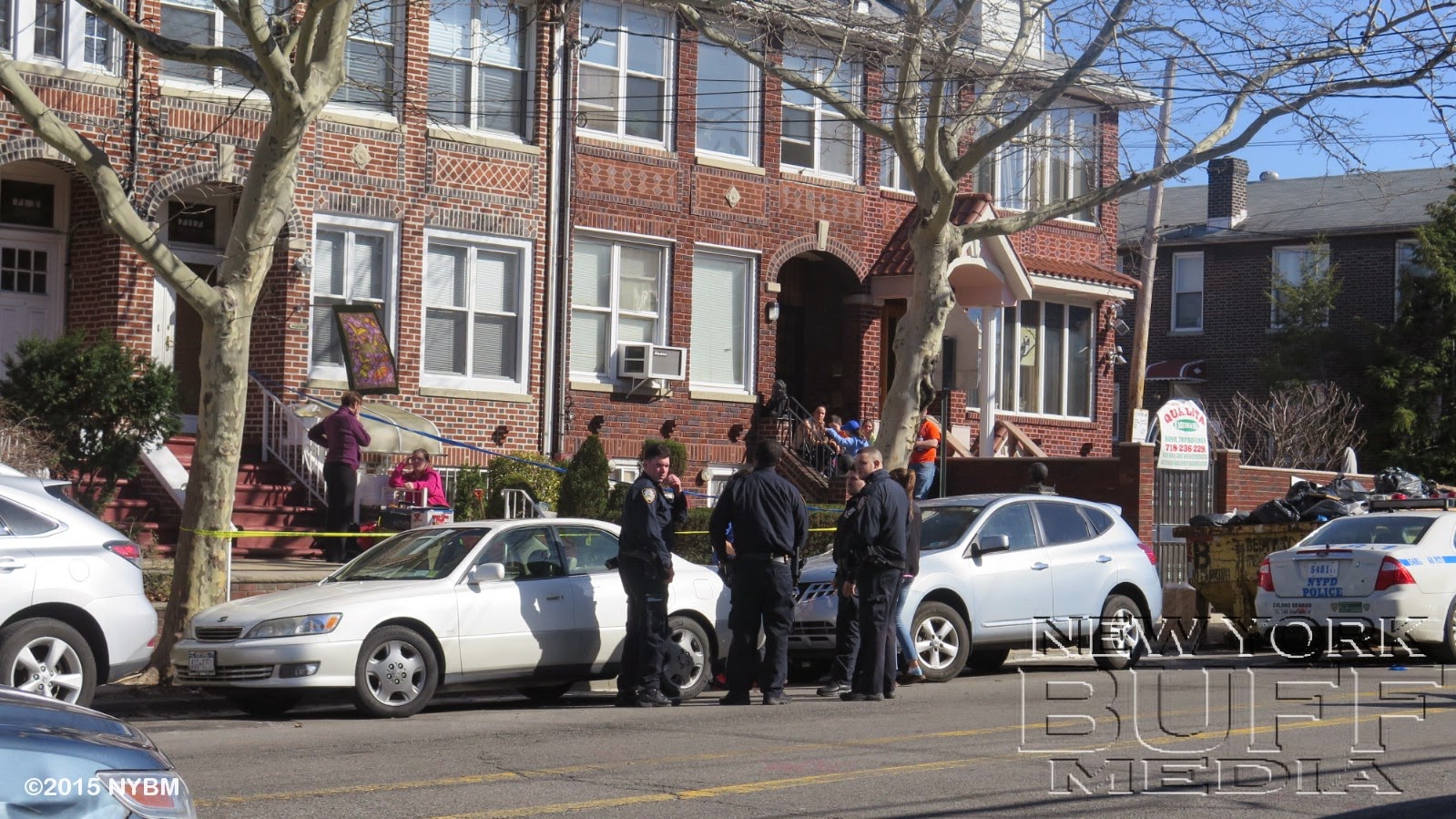 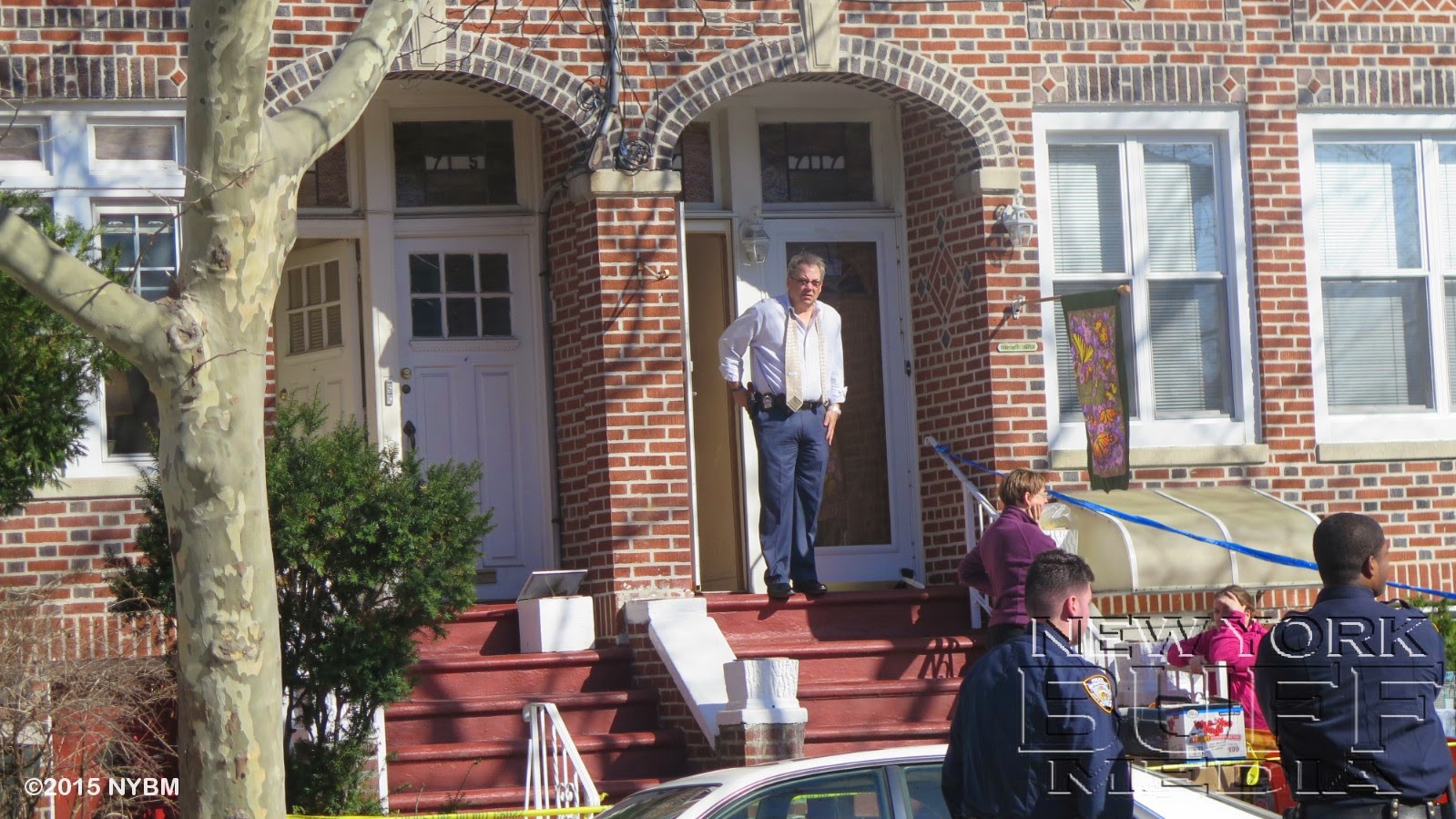 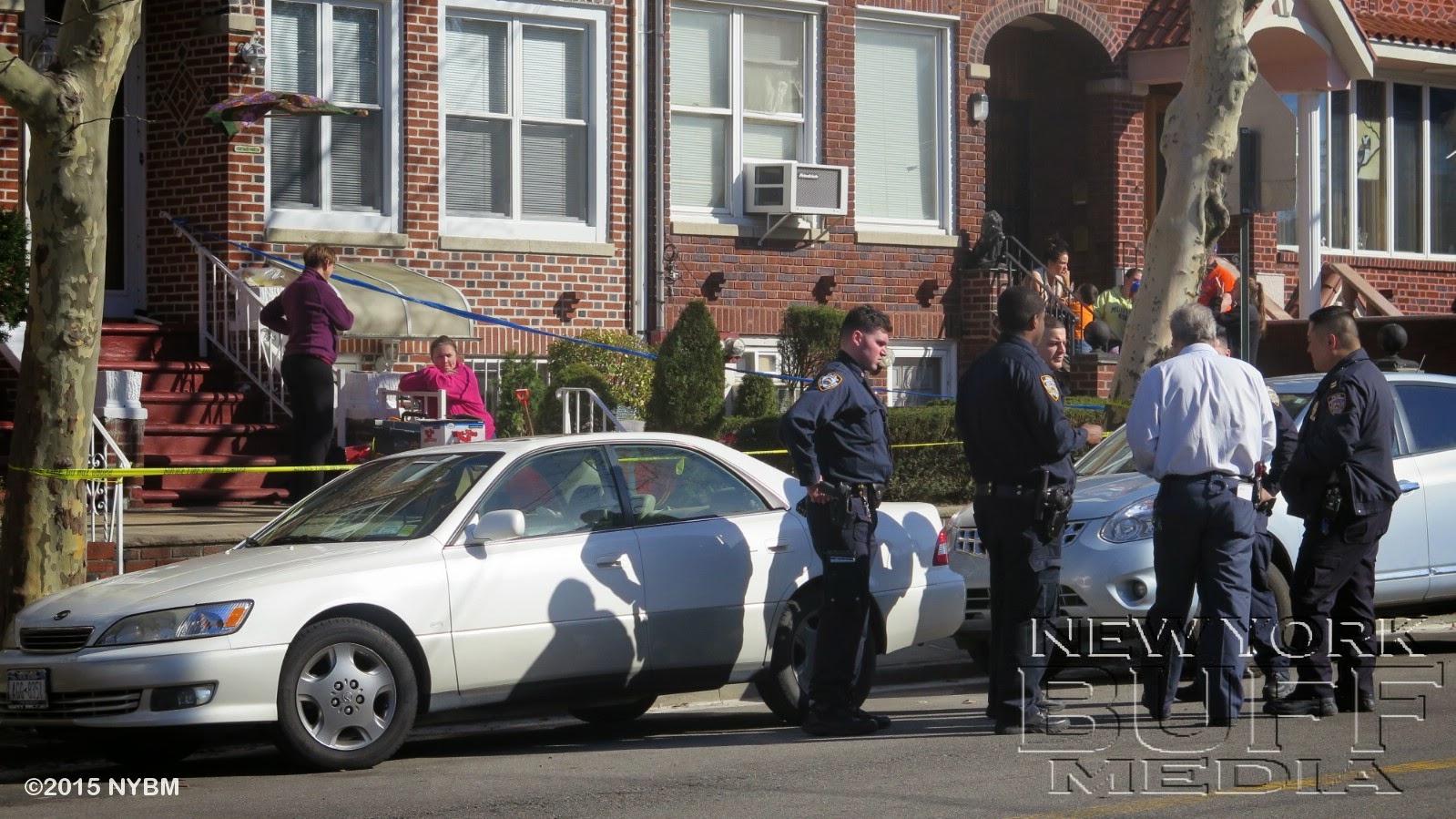 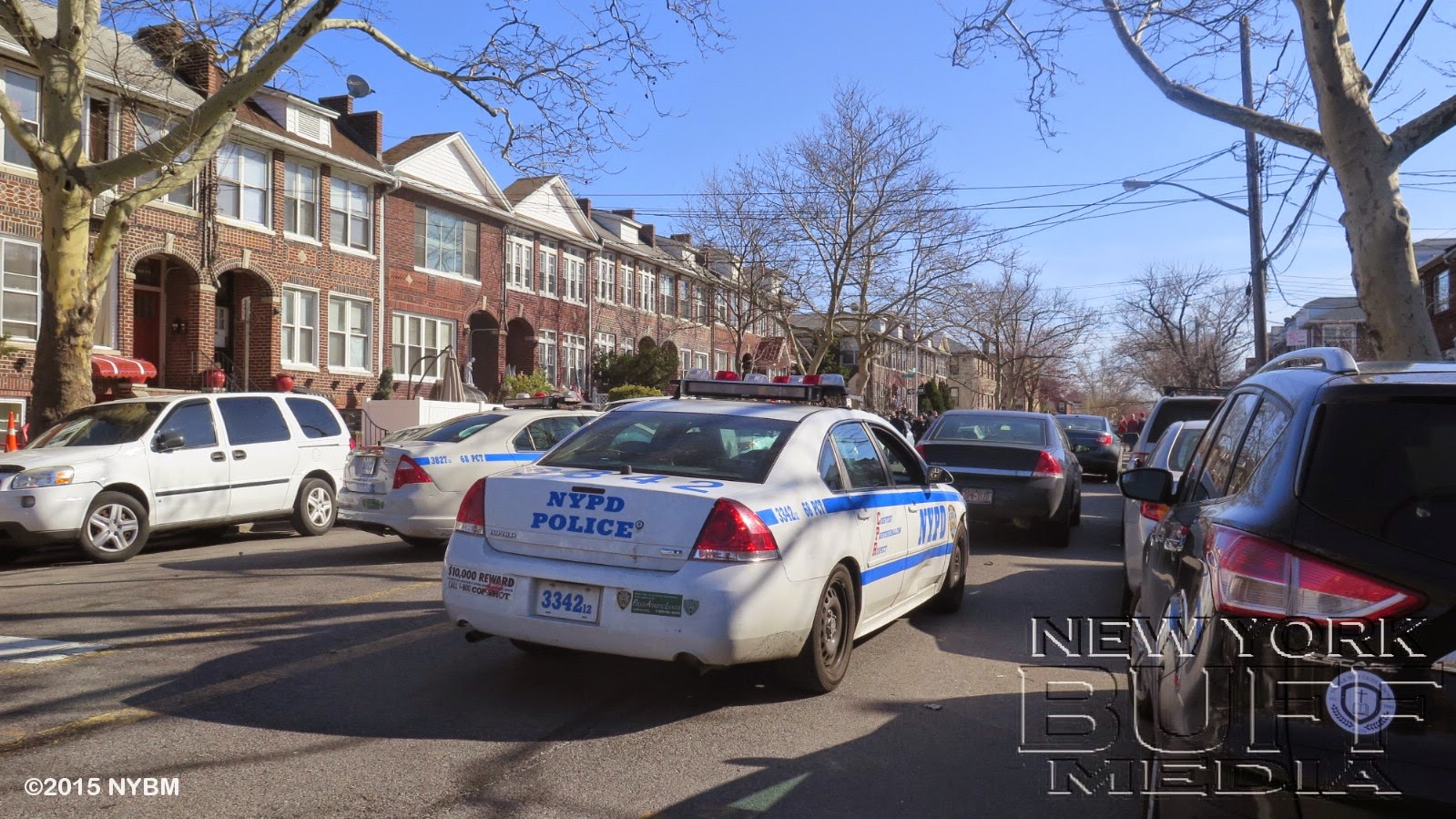 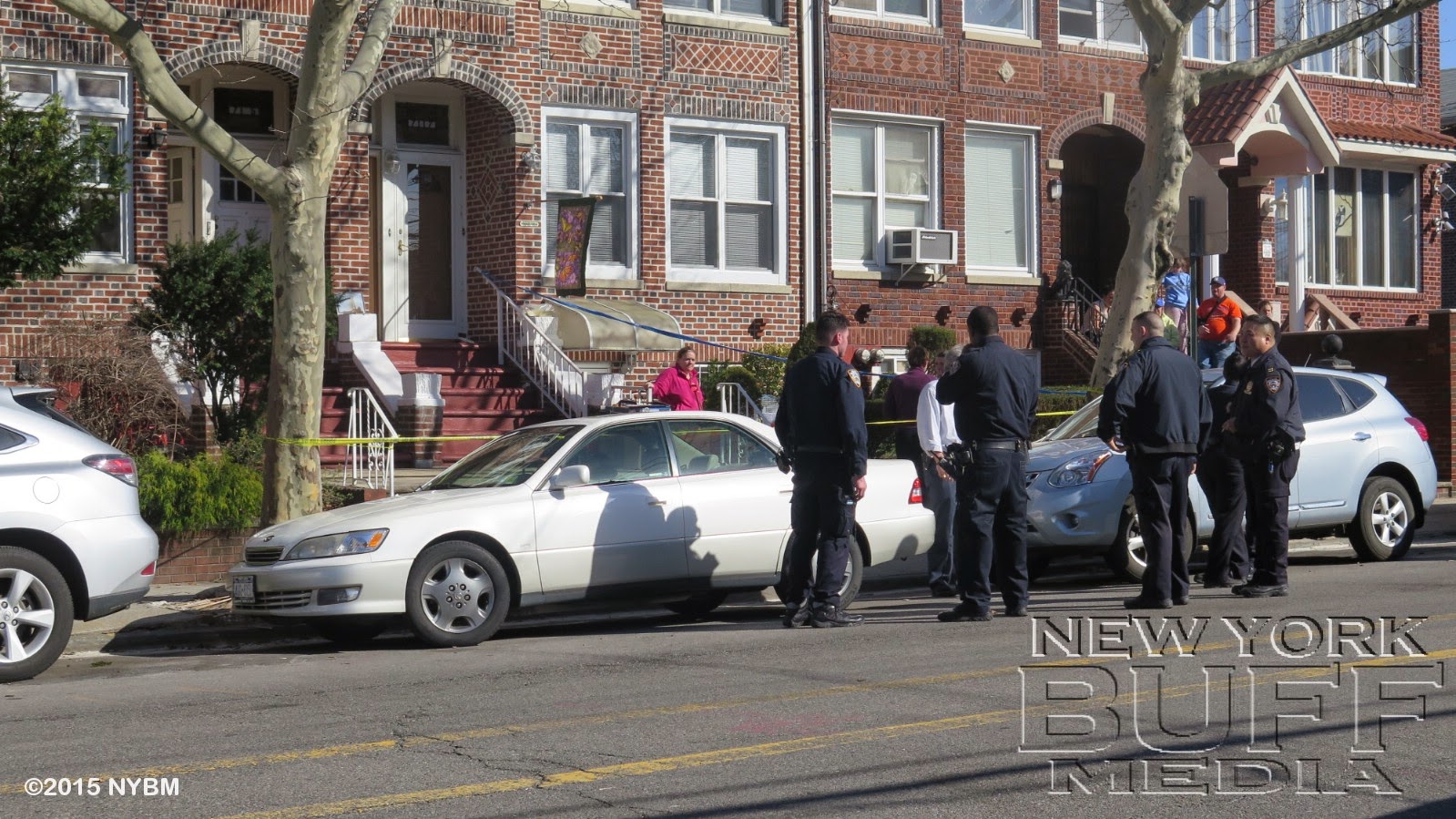 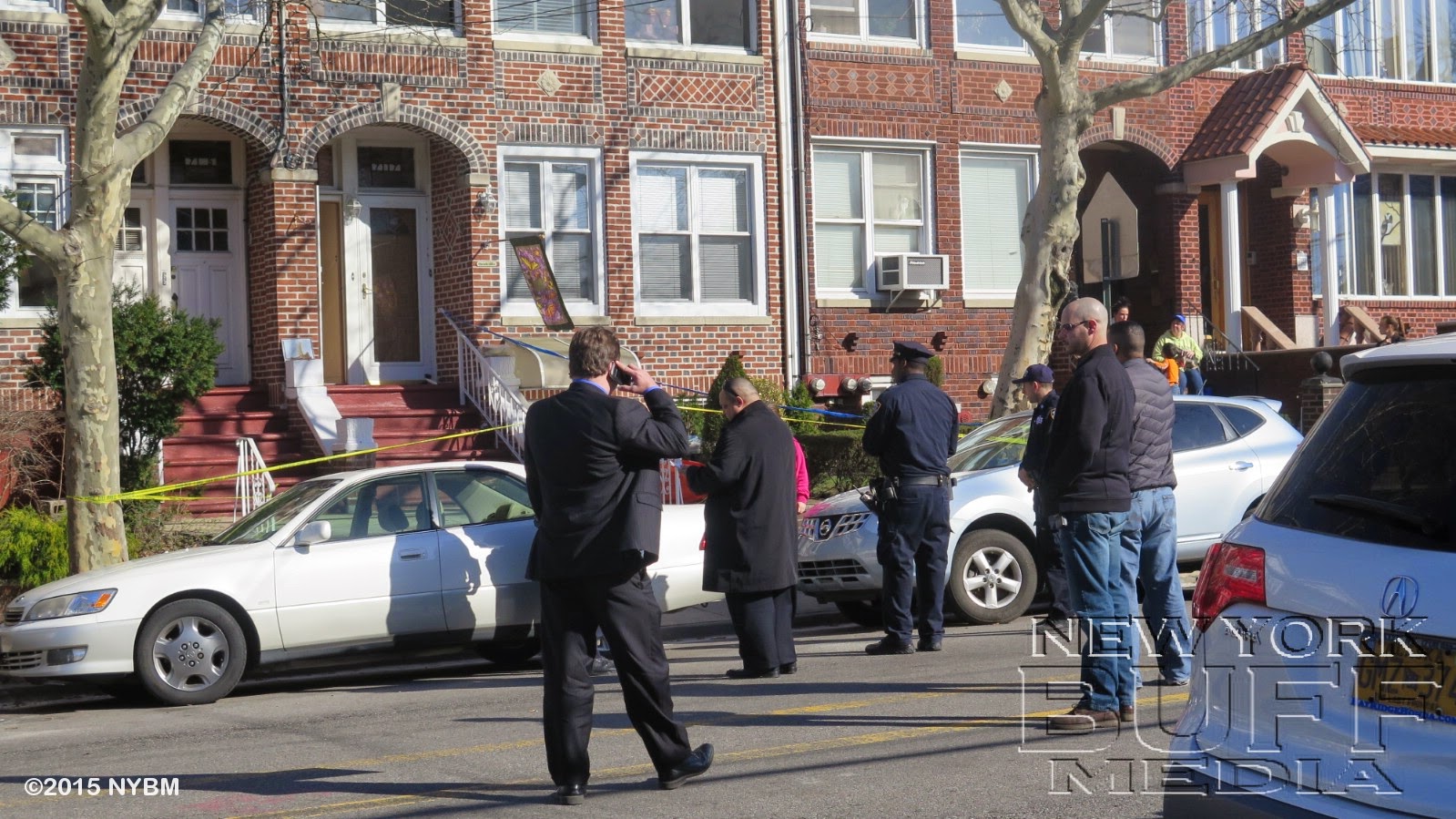 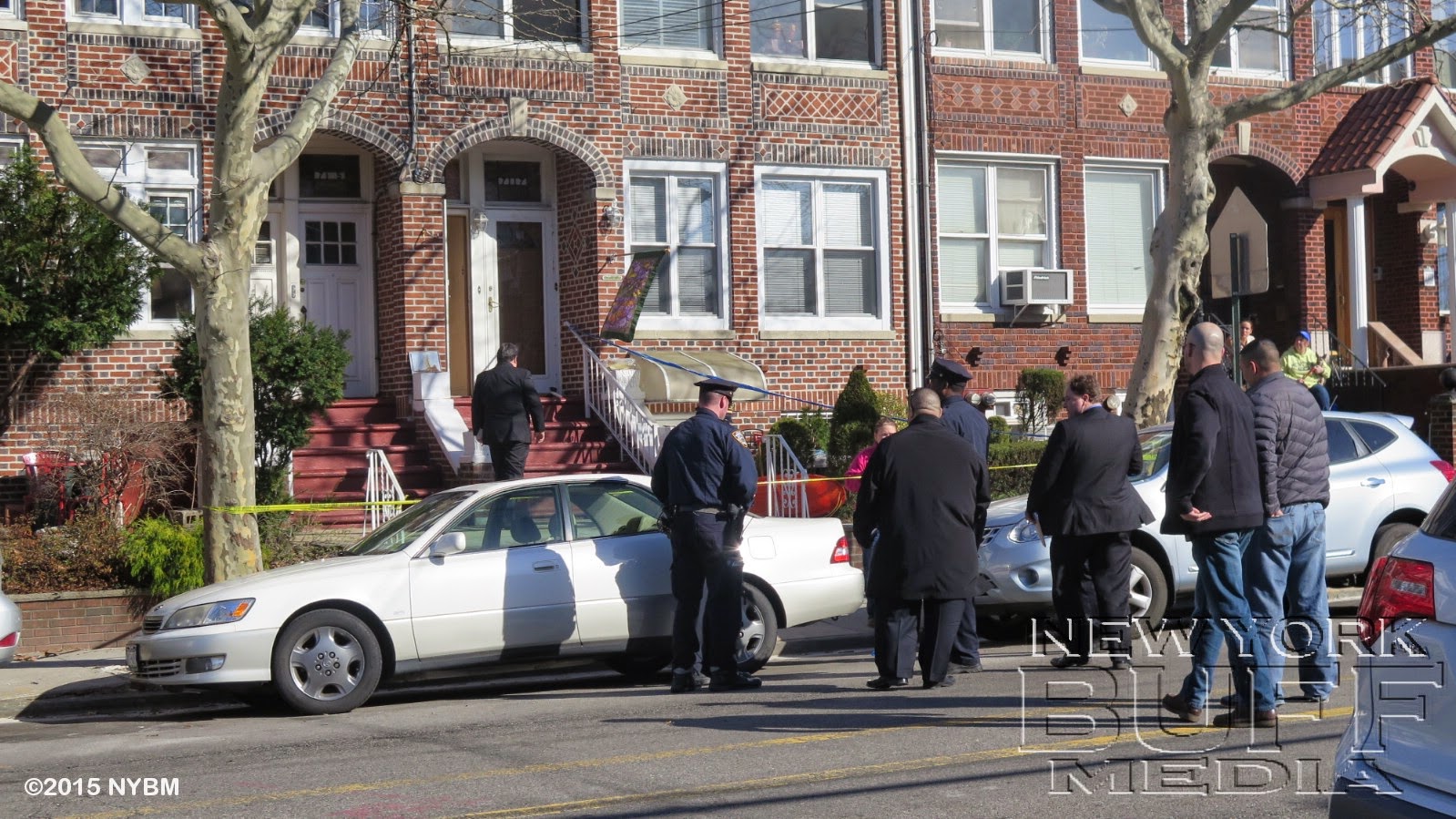 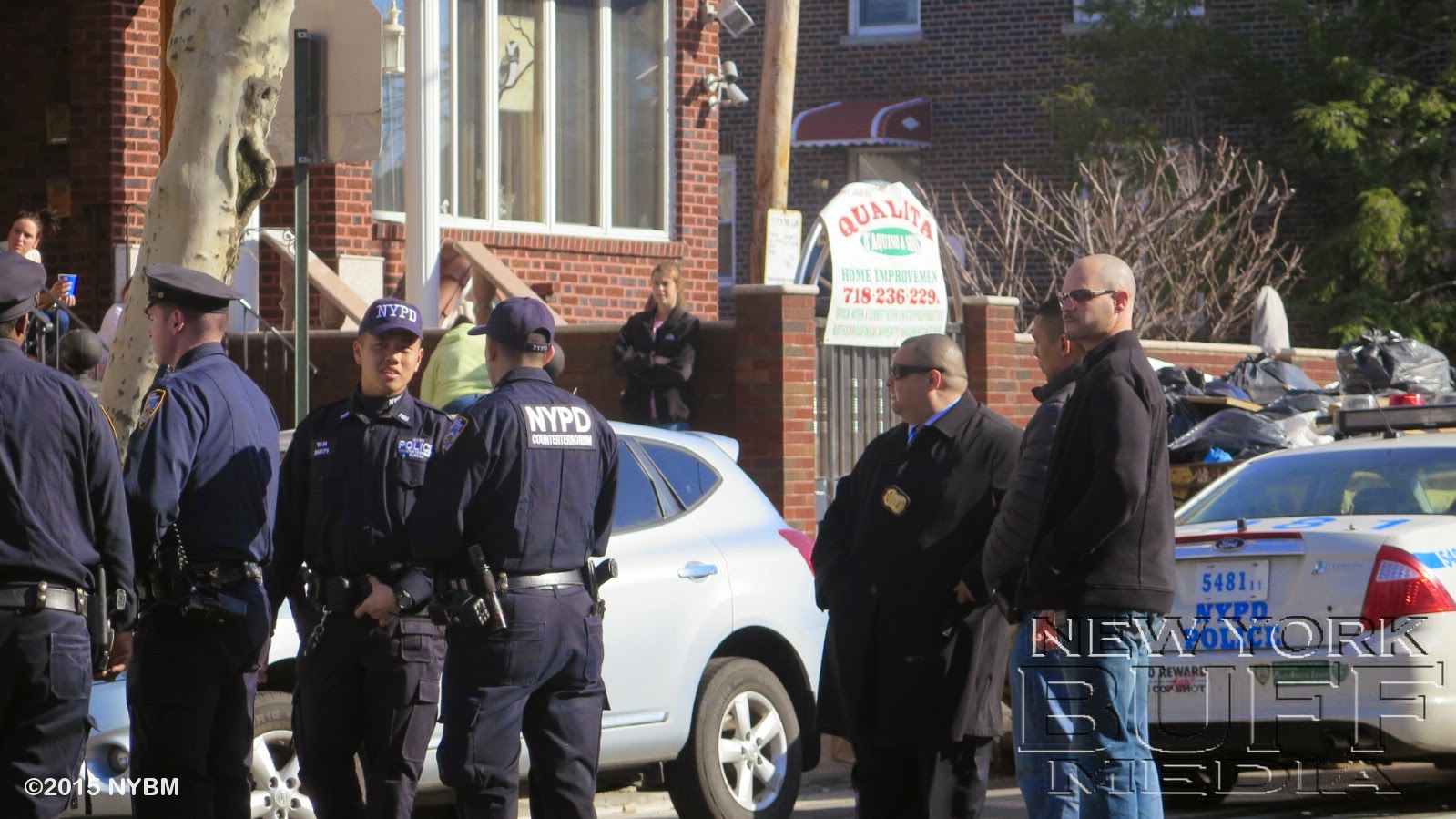 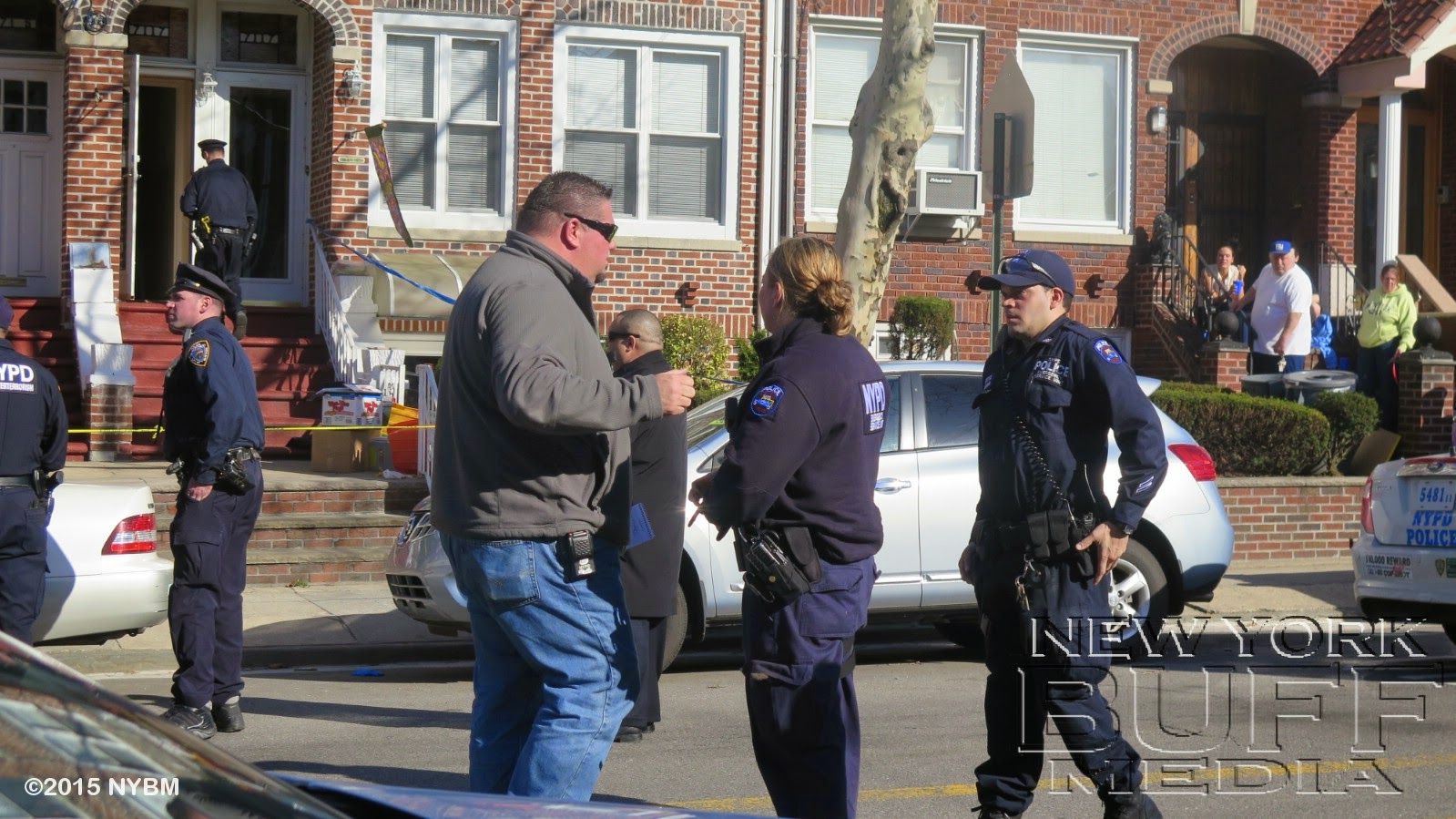 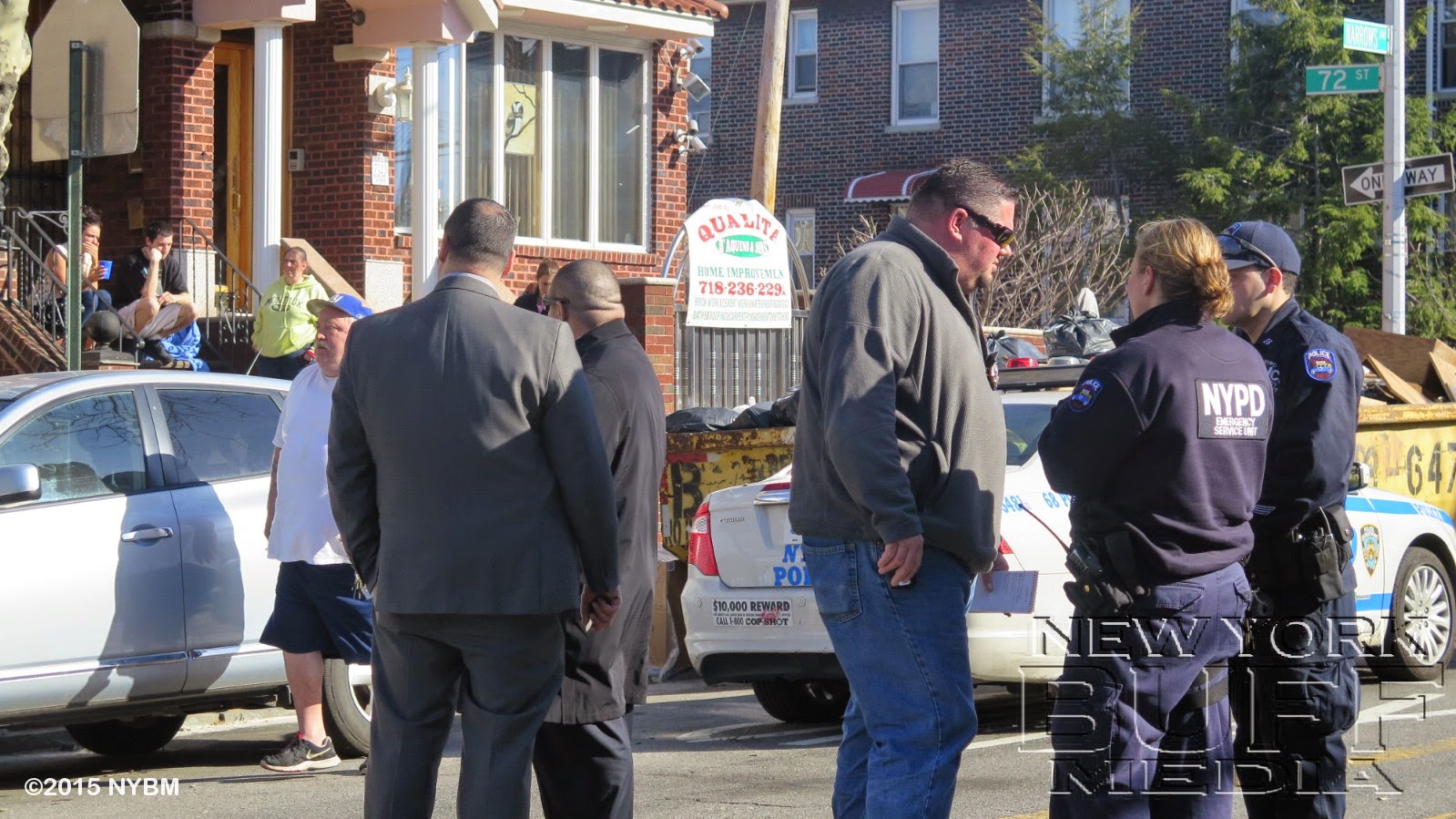 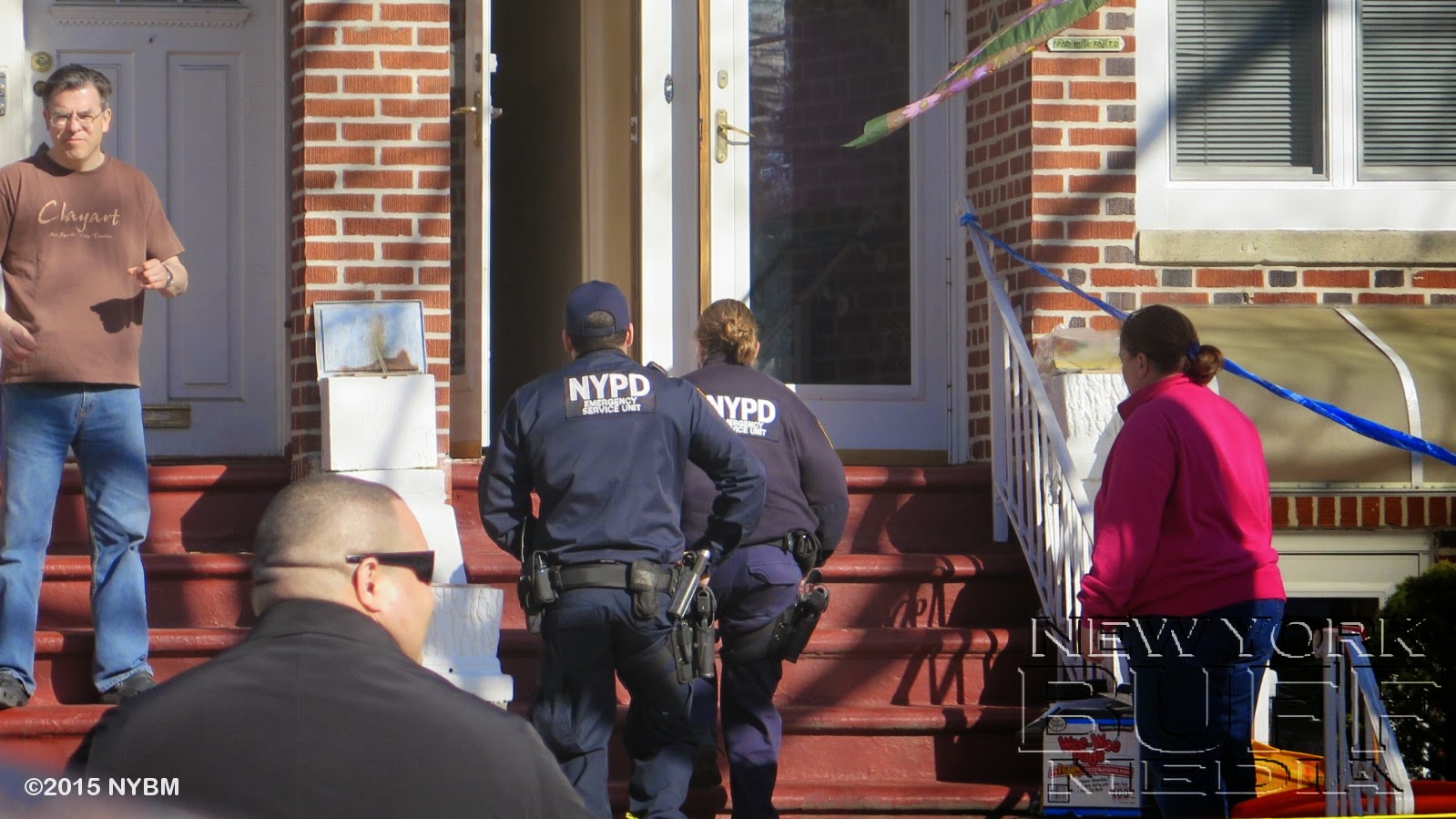 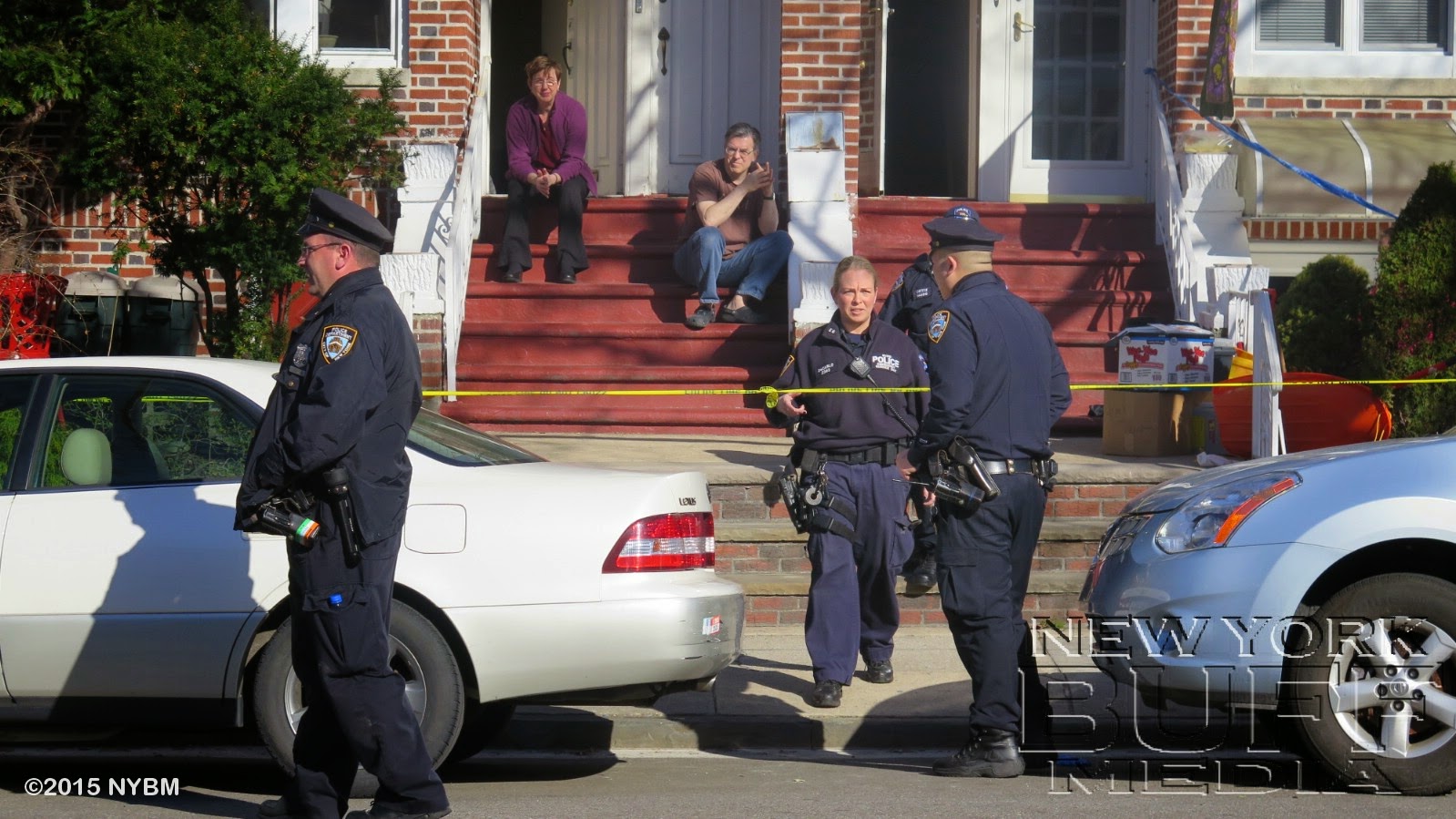 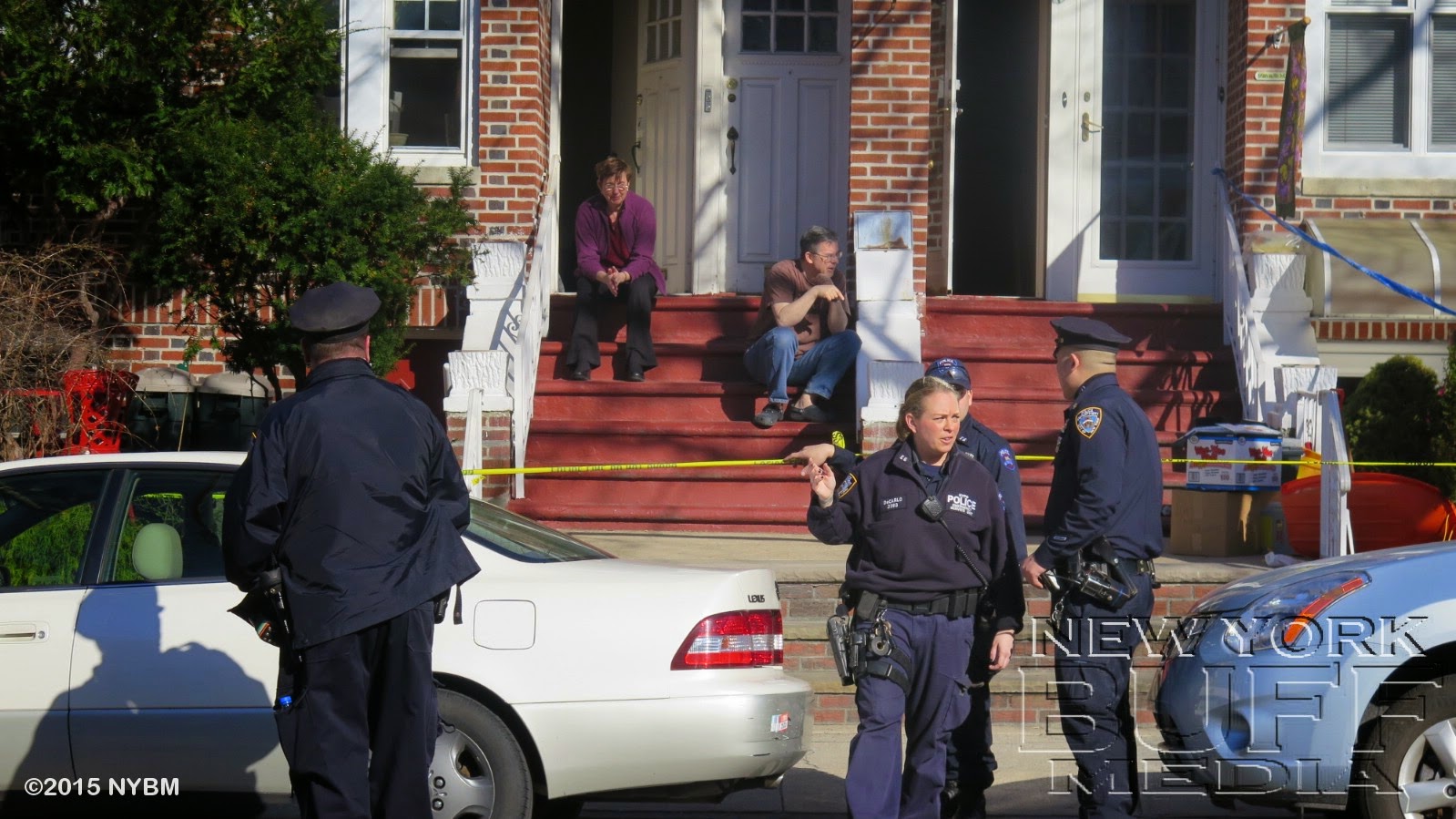 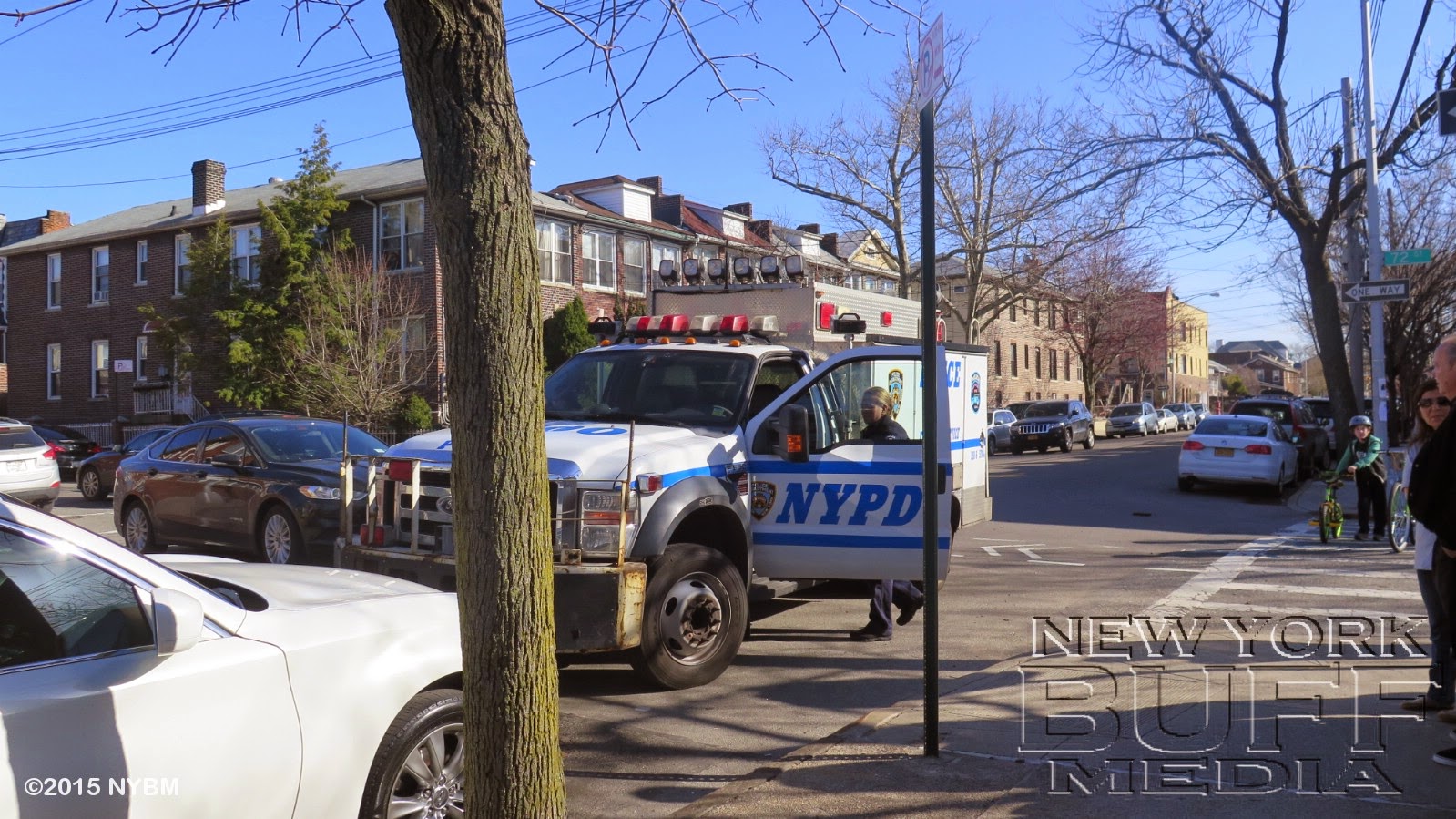 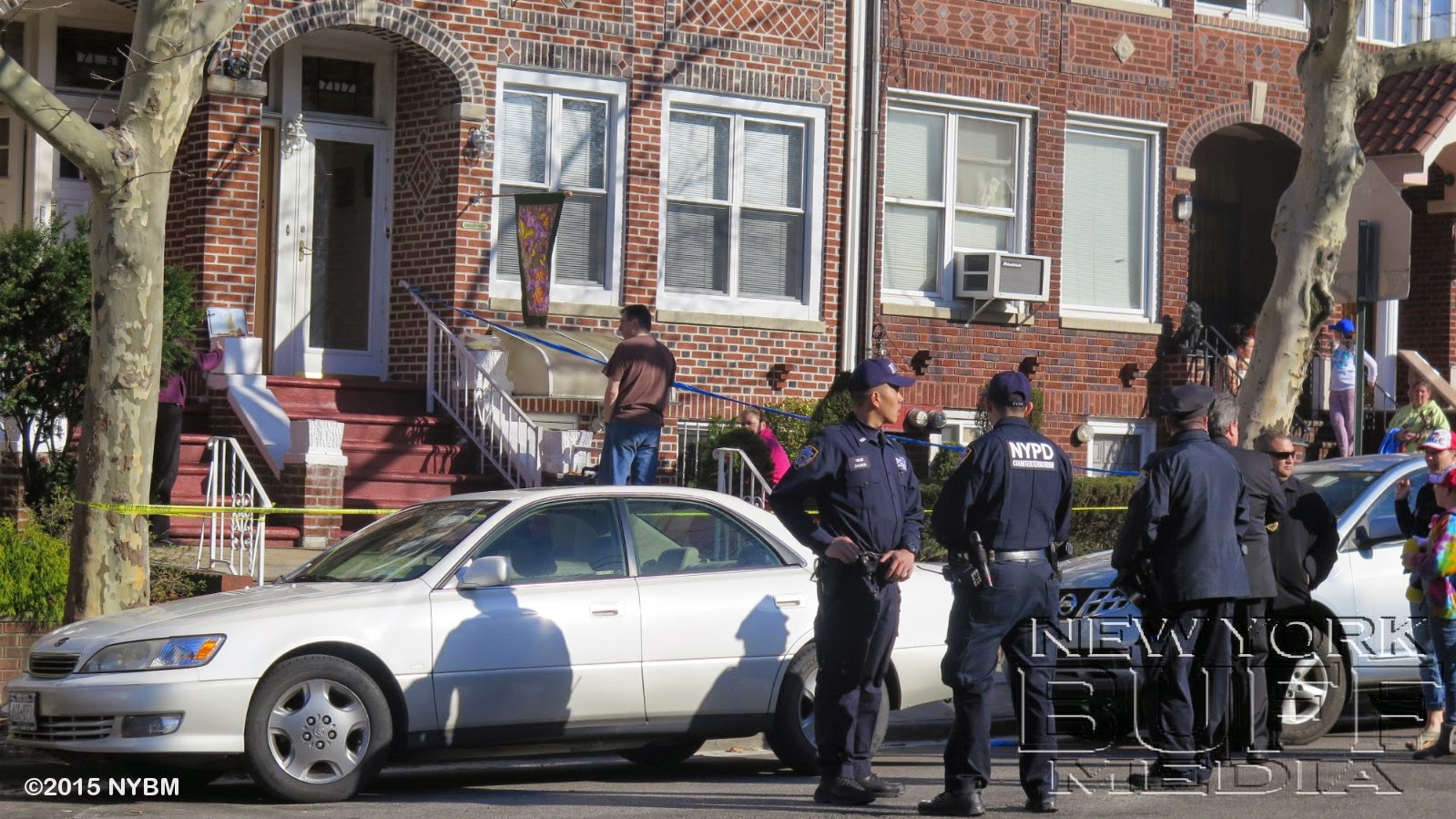 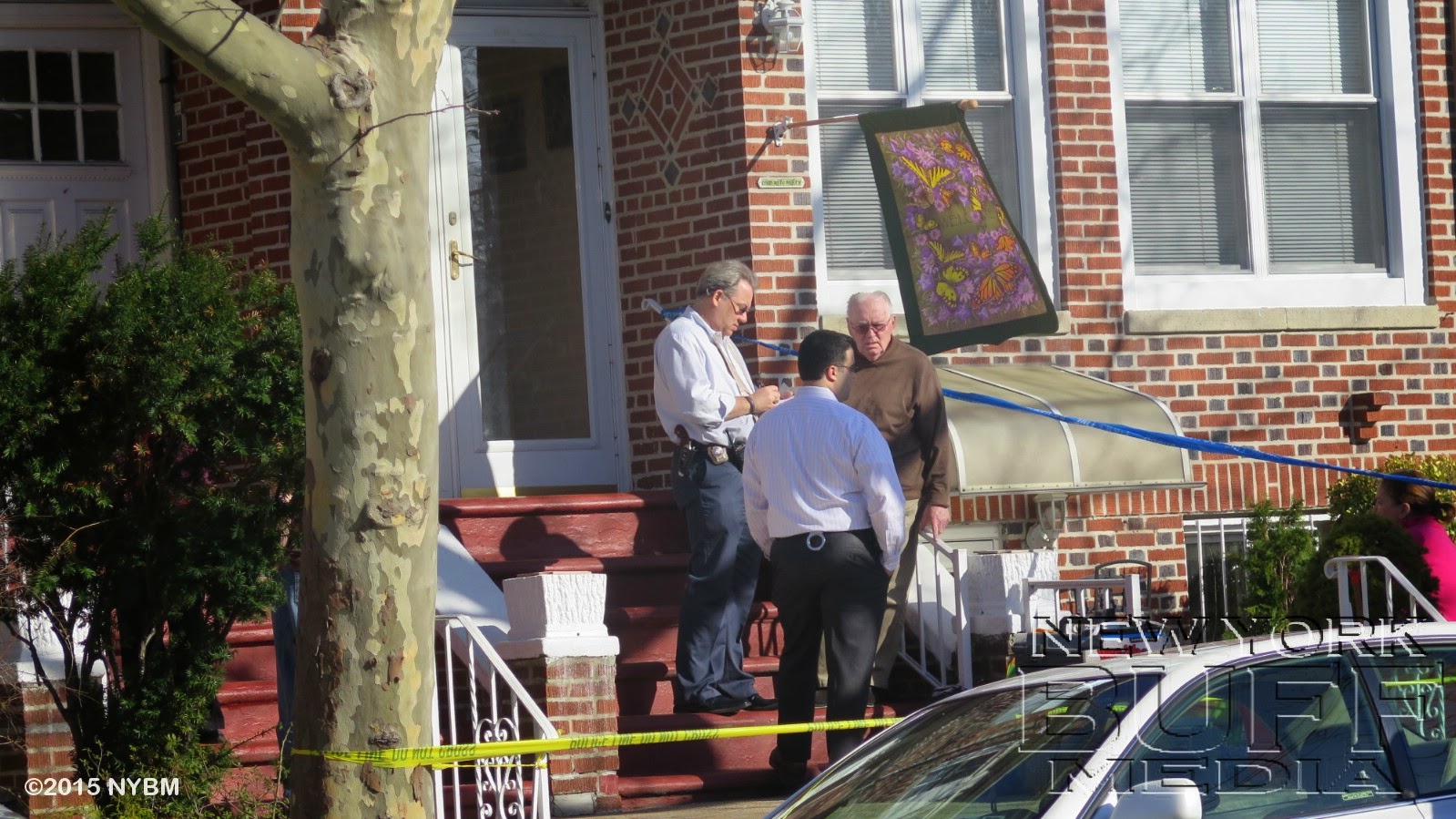 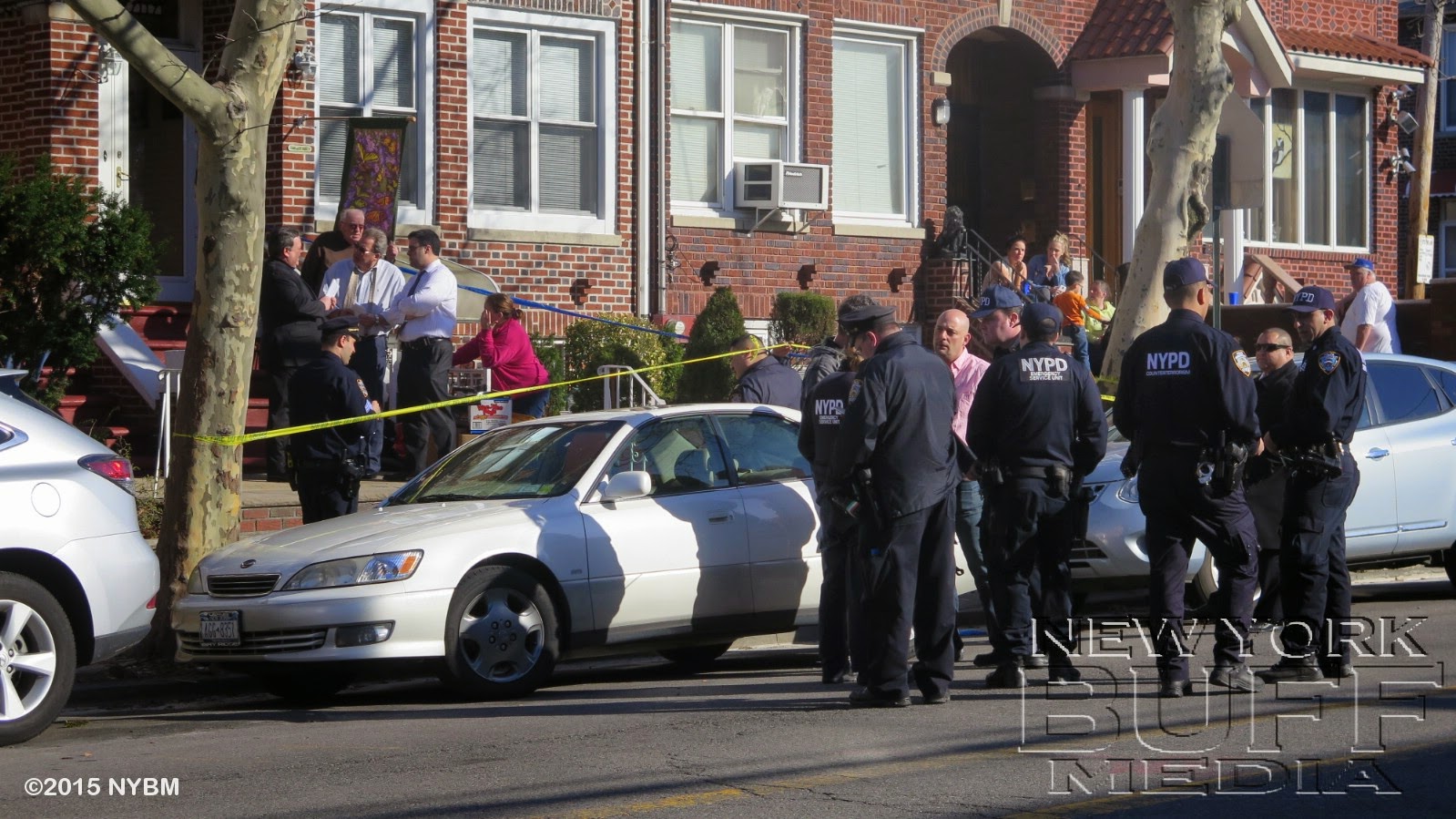 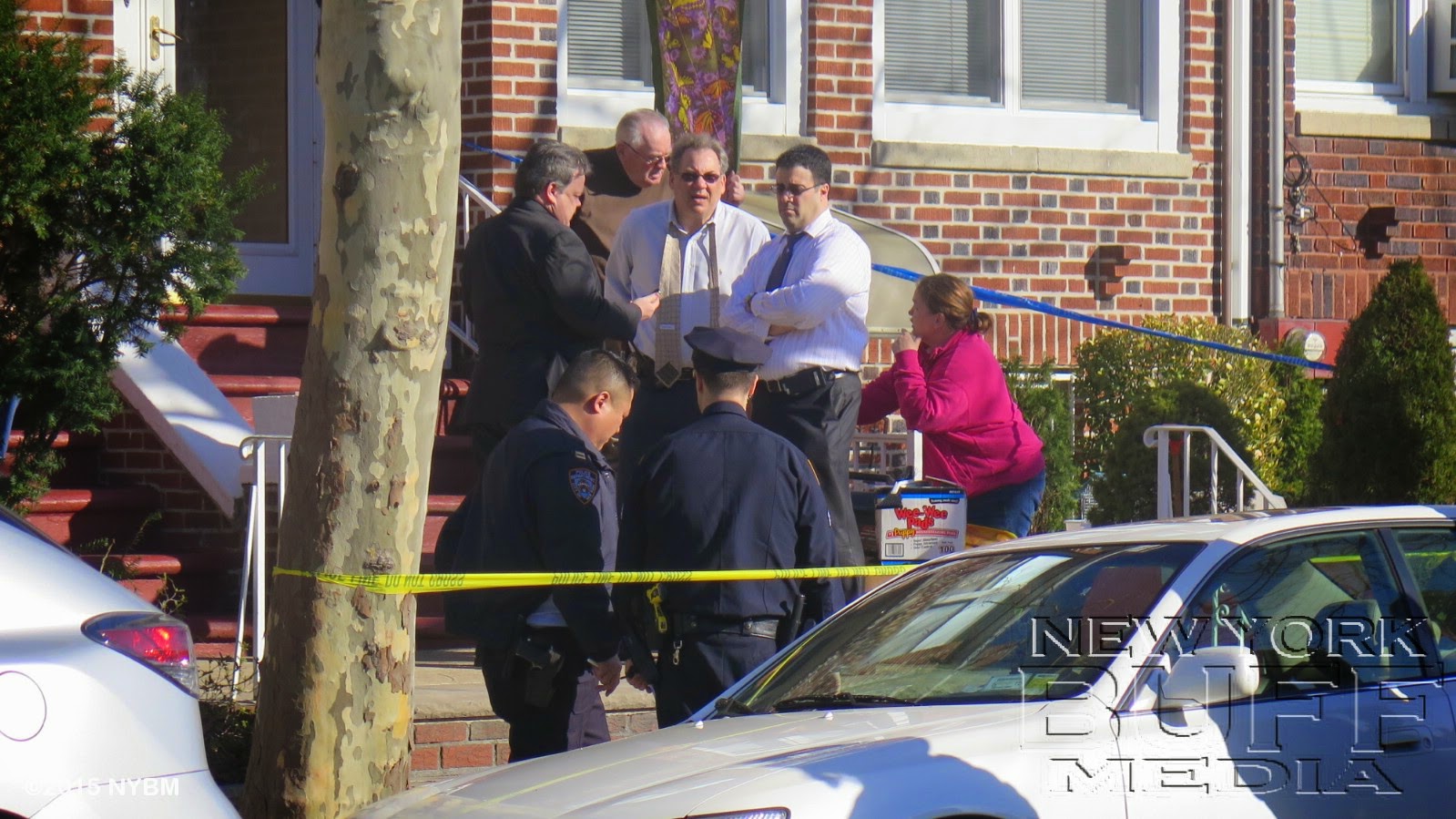