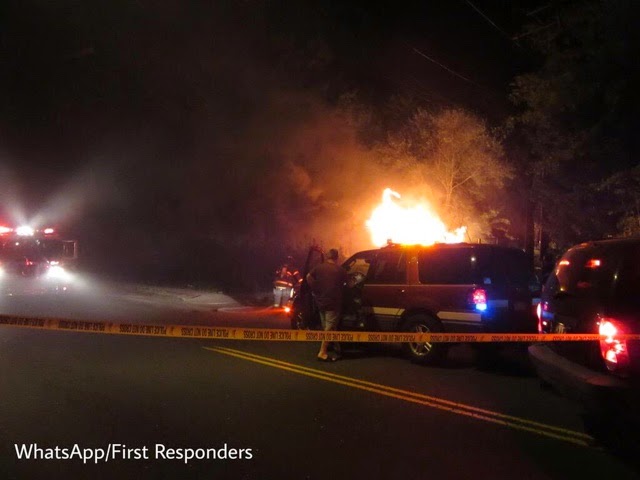 How long the body had been inside 59 Twin Ave. remains under investigation. The gender remains unknown.

“There was a skull on the floor sticking out of a blanket,” Spring Valley Fire Inspector Frank Youngman said. “We first thought it was like a Halloween prank.”

After pulling back the blanket, firefighters found more skeletal remains, Youngman said. The firefighters then left the house as the police and fire investigators took over.

Authorities said they found evidence that squatters were living in the house.

The fire apparently started in the rear of the house before being reported at 1:17 a.m., Youngman said. Flames were shooting out of the house when an estimated 30 volunteers from Spring Valley and Hillcrest fire departments arrived, he said. The body was found in the front of the house.

Youngman said the house had been boarded up for at least five years, possibly 10. The house is at the corner of Franka Place, not far from Ramapo Commons, a 132-condominium townhouse development on Elm Street.

Samuel Muller of Monsey is listed as the owner, Youngman said. He said the police and village inspectors had not found a telephone number for Muller.

The fire is considered suspicious since the power had been turned off and the building had been boarded up, Spring Valley Fire Chief Ken Sohlman said.

Youngman said he could not say at this point how the fire started accidentally with the electricity turned off. Detective Douglas Lerner of the Rockland Sheriff’s Office Bureau of Criminal Investigation and Spring Valley police detectives were investigating the fire and body. 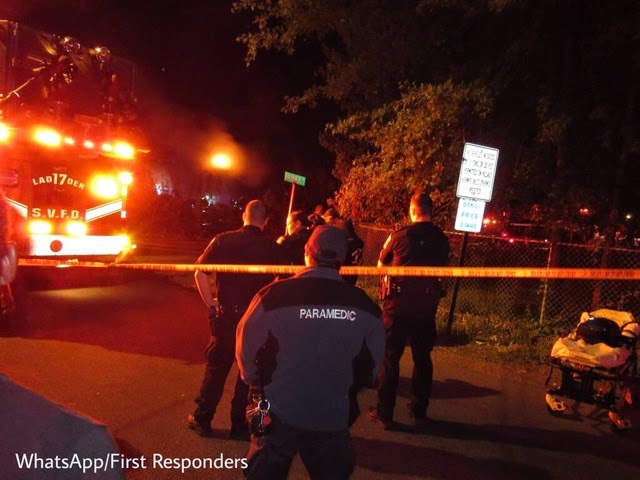 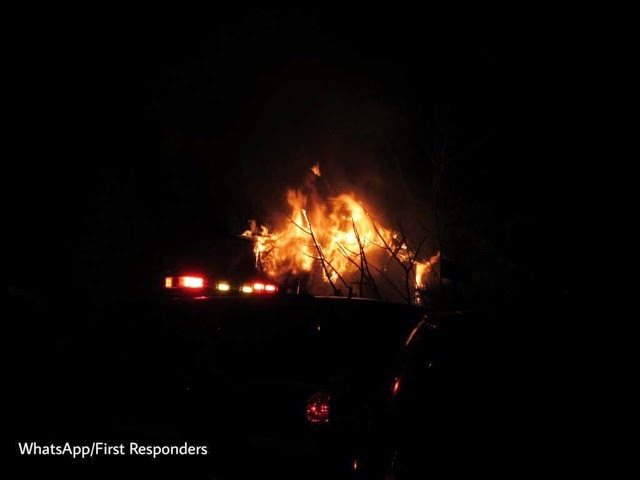 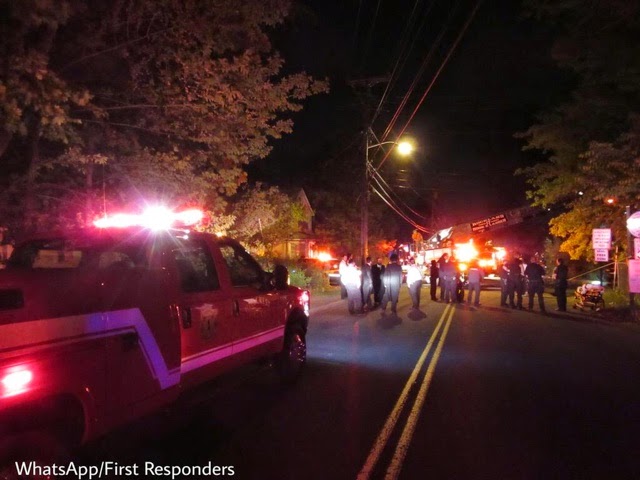