Elderly Female Struck And Killed On 9 Ave In Brooklyn 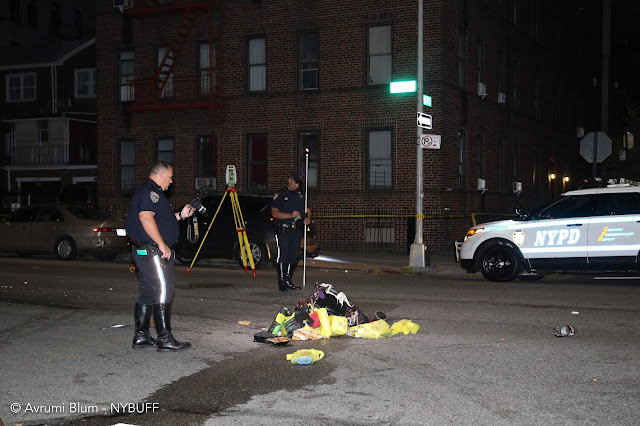 Brooklyn- An 59y/o female has died after being struck by a vehicle early Sunday morning in Borough Park.

The victim, was struck by a vehicle while crossing the intersection of 9th Avenue & 42nd Street.

Reportedly she was using a walker and carrying groceries.
EMS responded to the scene and found the aided in traumatic arrest, she was transported to Maimonides Medical Center, and was pronounced dead at the hospital.


The driver of the vehicle, a white mini van fled the scene.

NYPD’s 66 precinct officers and the NYPD Collision Investigation Squad (Highway-2) are on the scene investigating. 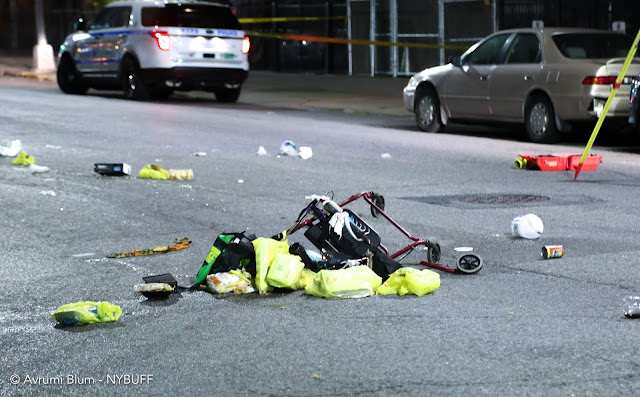 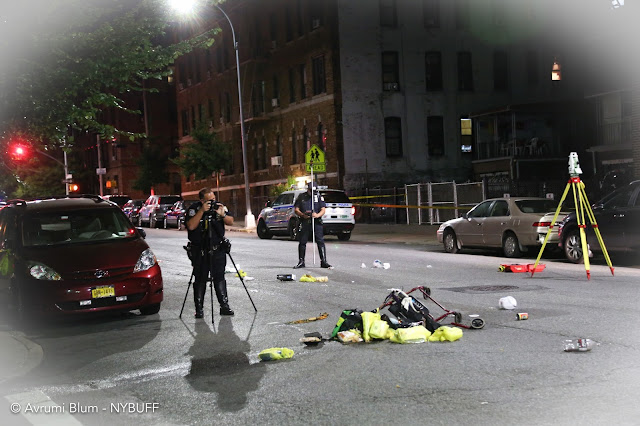 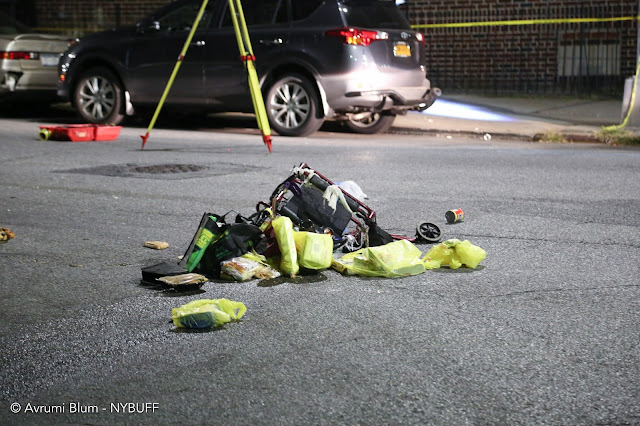 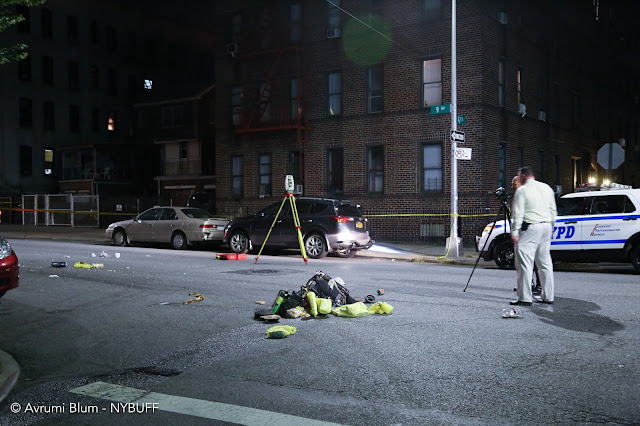 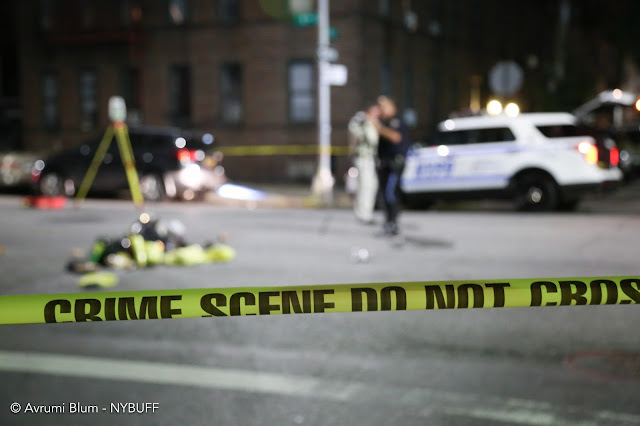 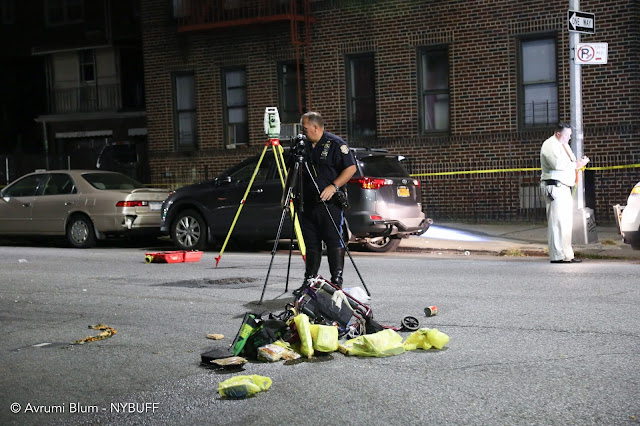 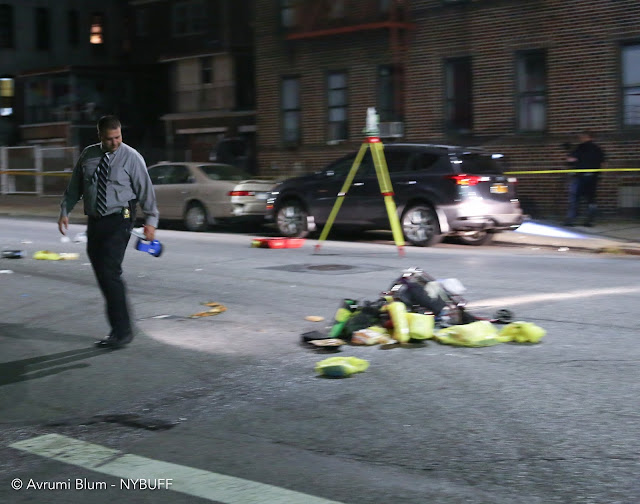 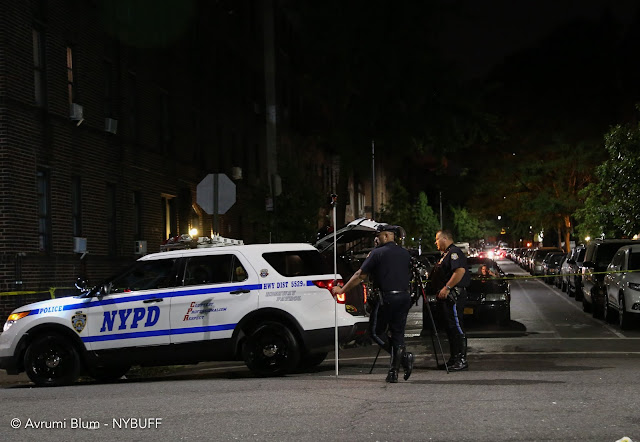 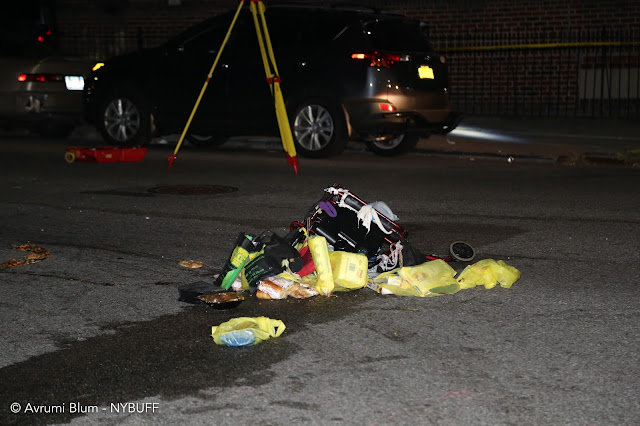 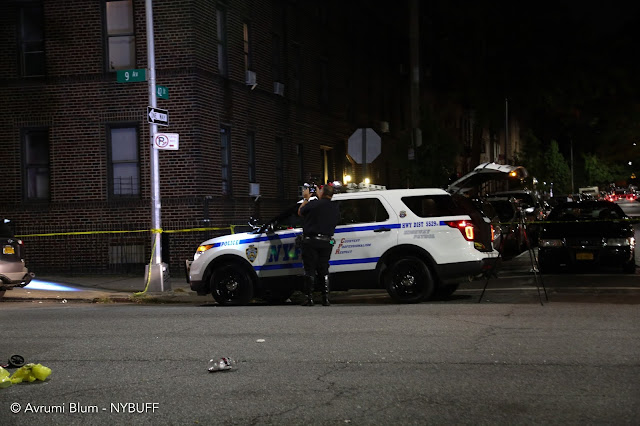 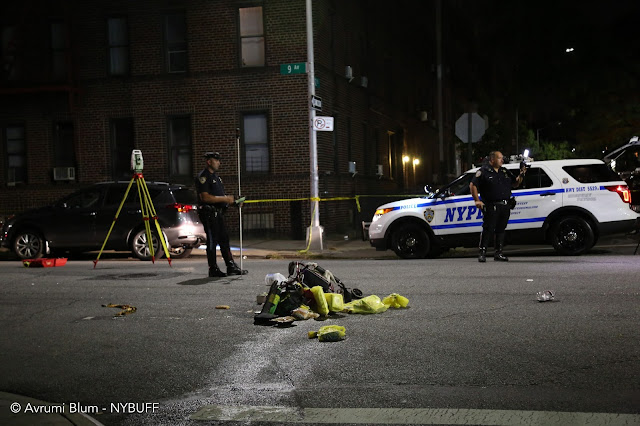 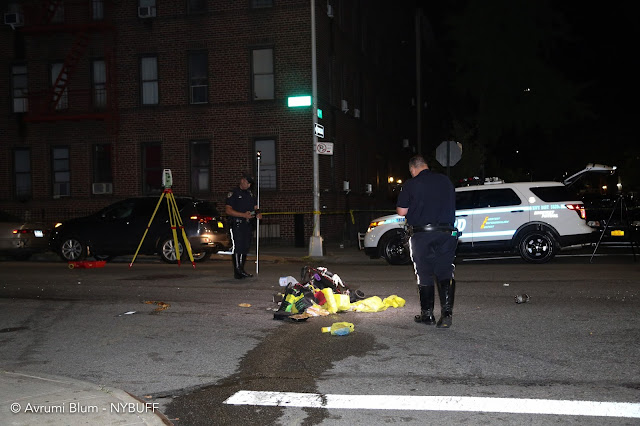 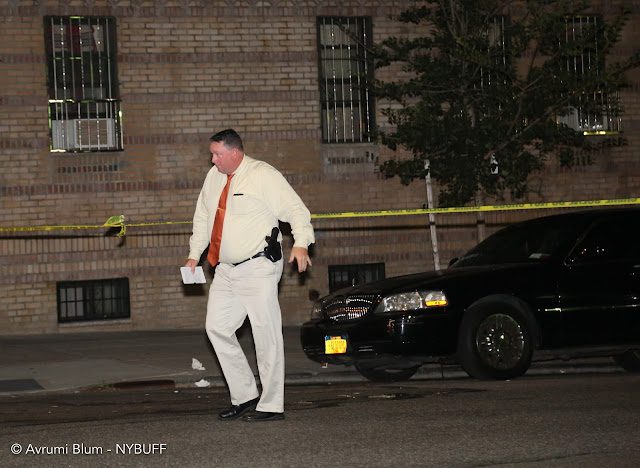 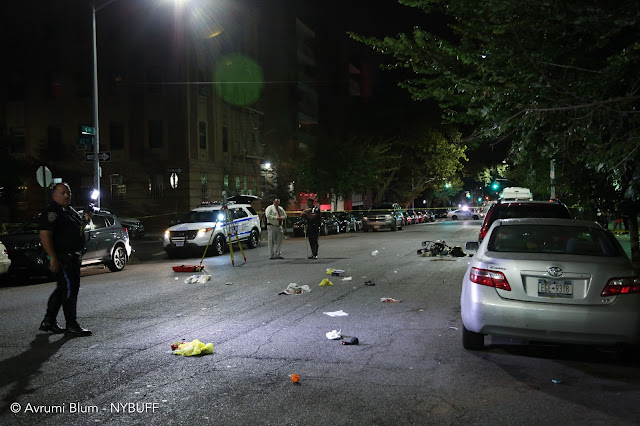 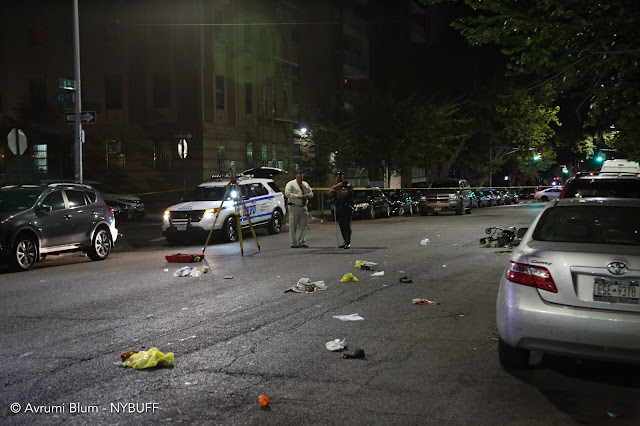