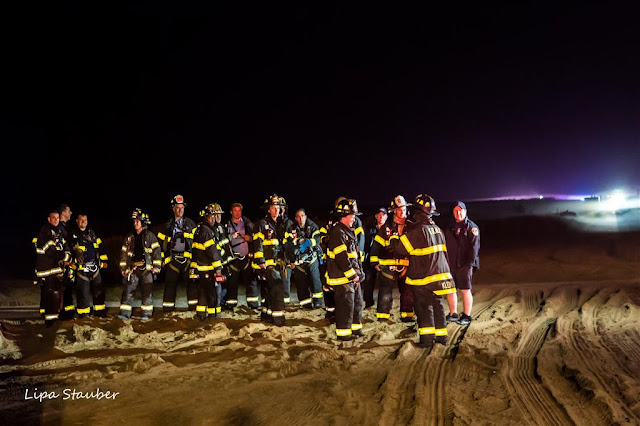 Queens - A single-engine airplane crashed into the Atlantic Ocean off Breezy Point, Queens, Wednesday night, and cops later recovered a body from the wreckage, sources said.

People who witnessed the plane hitting the water started calling police at about 7:50 p.m., according to law enforcement sources.

“I saw that crazy angle of lights in the sky,” one witness told The Post.

A police boat located the wreckage including the plane’s tail, and later found the body, sources said.

A witness who saw the plane descend said it appeared to be speeding as it hurtled toward the water.

“The lights were going at a 40-degree angle super-fast beyond what I’ve ever seen,” he said. “I have never seen an airplane going from west to east [in this area].”

“In a heartbeat, what I saw was so outside of what I’m used to seeing. It was going super-fast into the abyss. It dispersed in the half-sec it took for me to hear the sound, that boom.”

The plane, made by German manufacturer Flight Design, is registered to James McGee of Rye, NH. McGee had filed a flight plan taking him from Philadelphia to New Hampshire.

It was not clear what caused the crash. But police sources said there had been no mayday call from the cockpit and the FAA had no reports of missing aircraft in the area.

The plane is described as a high-technology, carbon-fiber sport-aviation craft. 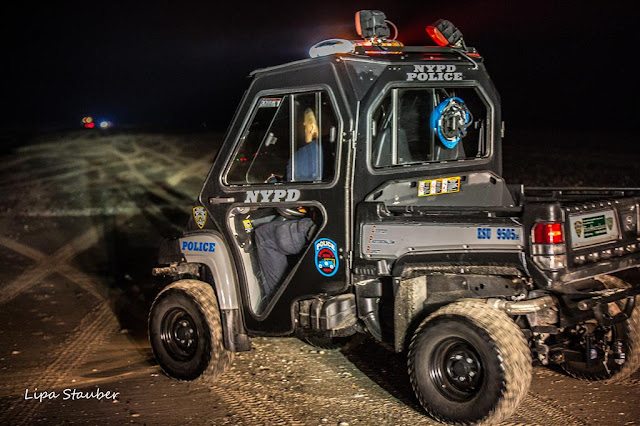 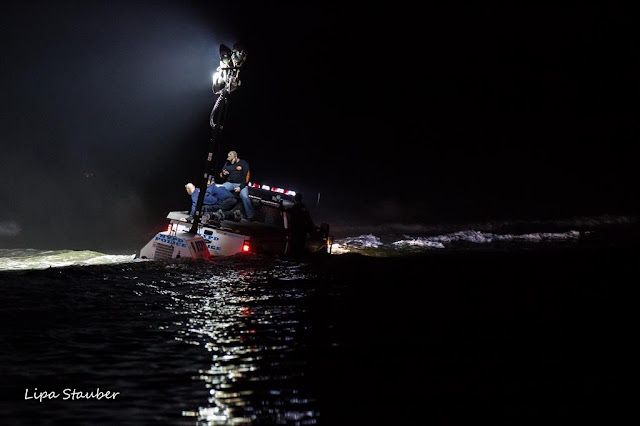 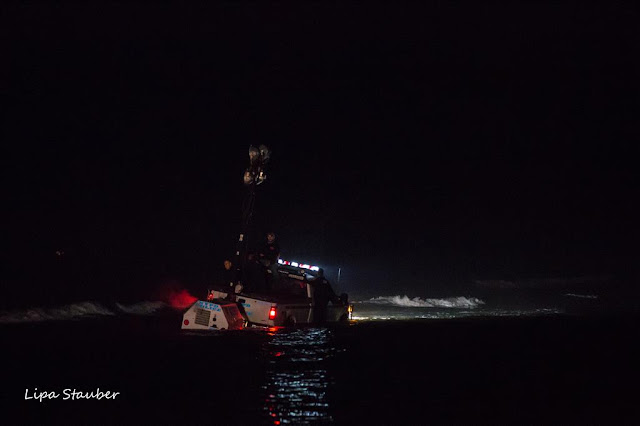 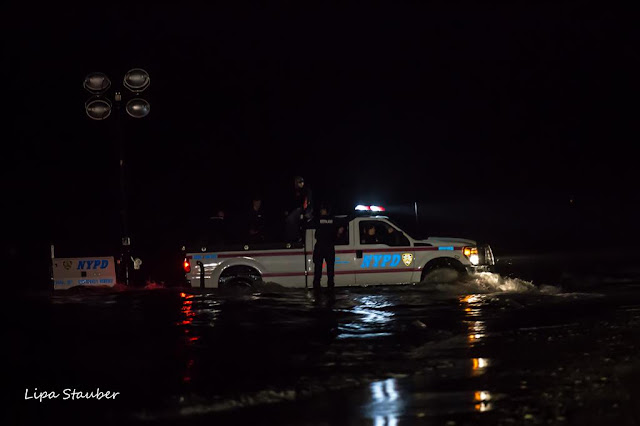 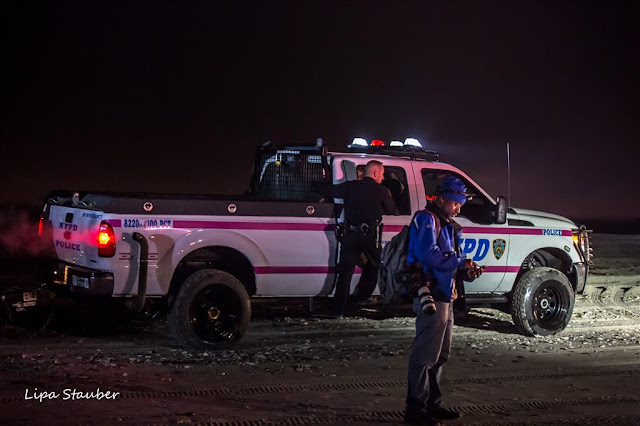 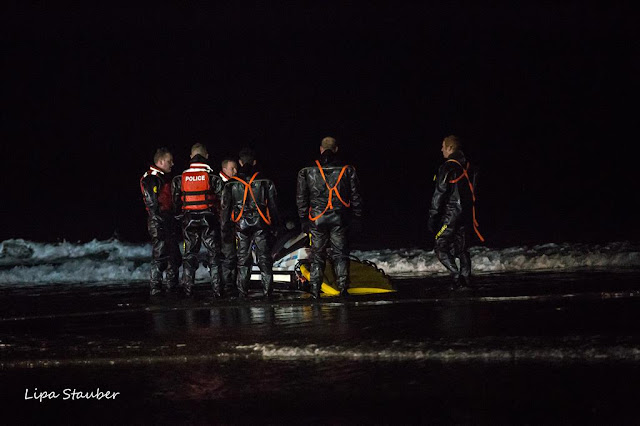 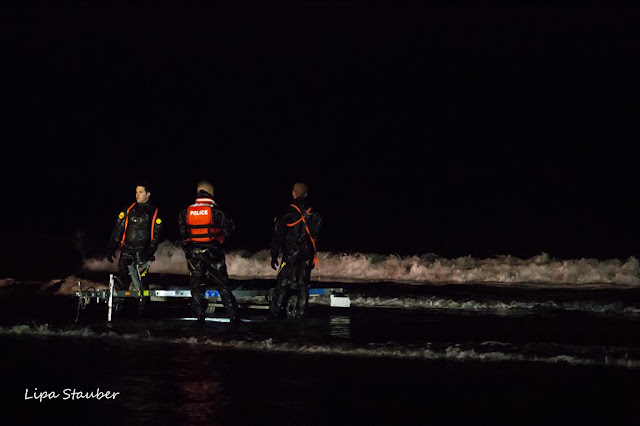 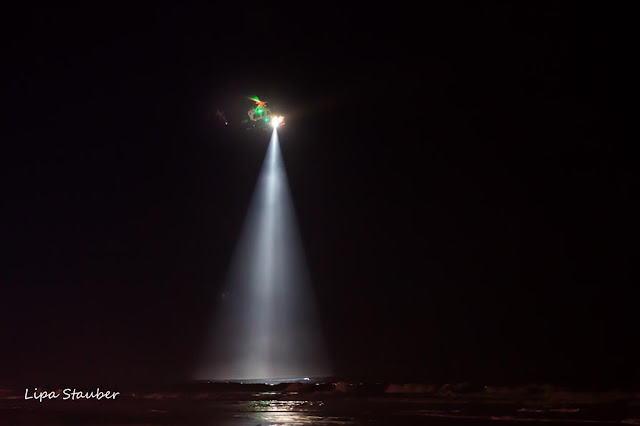 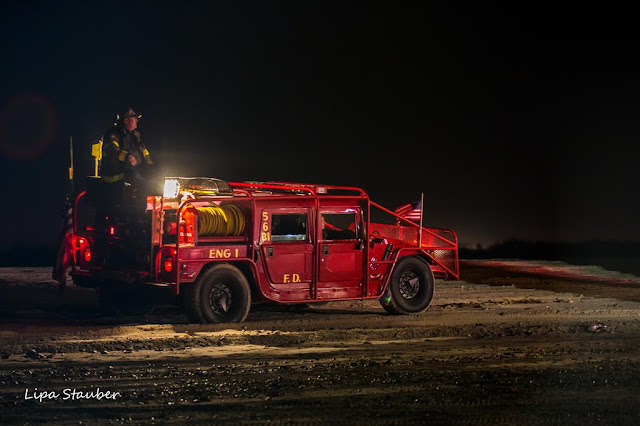 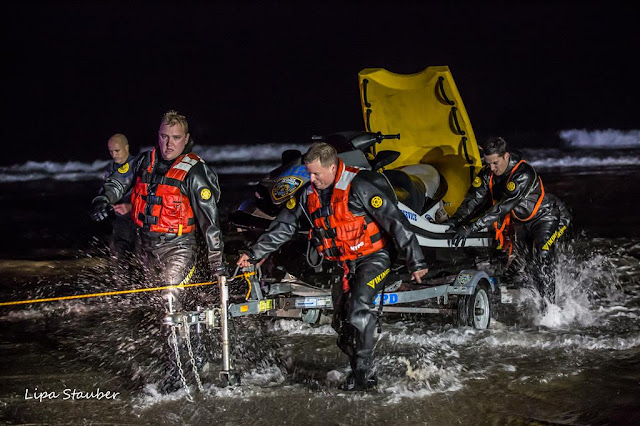 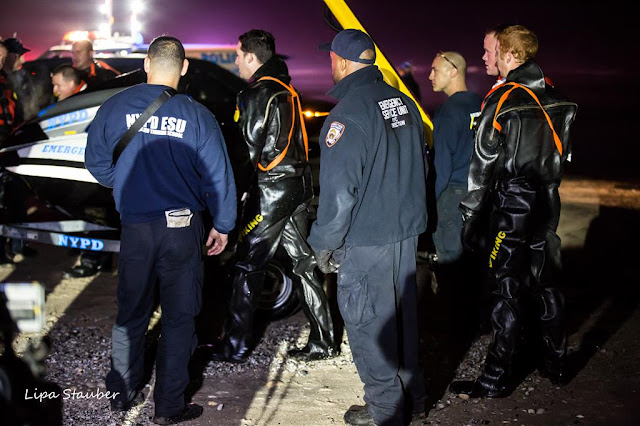 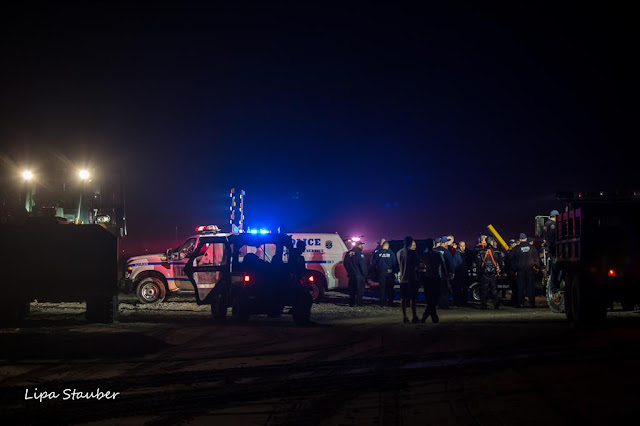 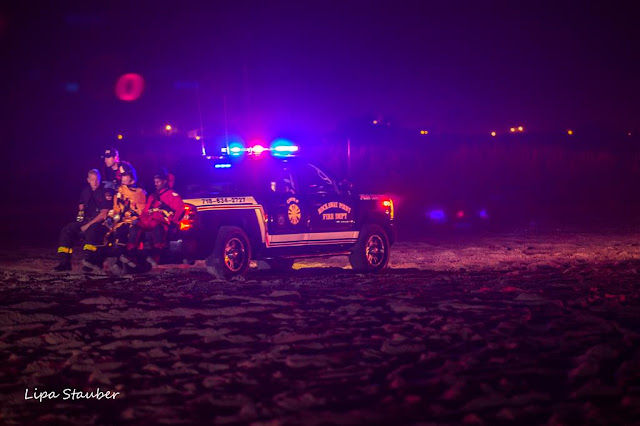 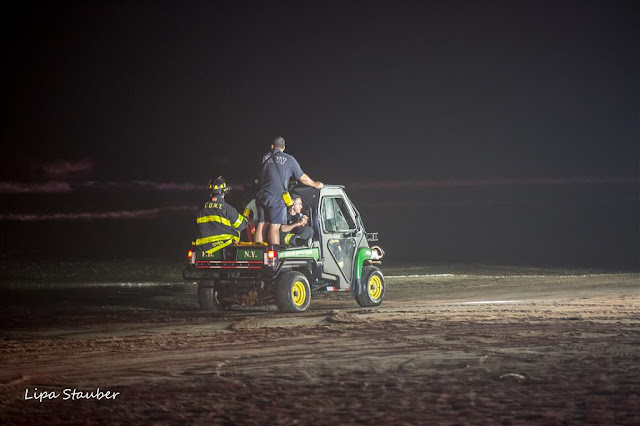 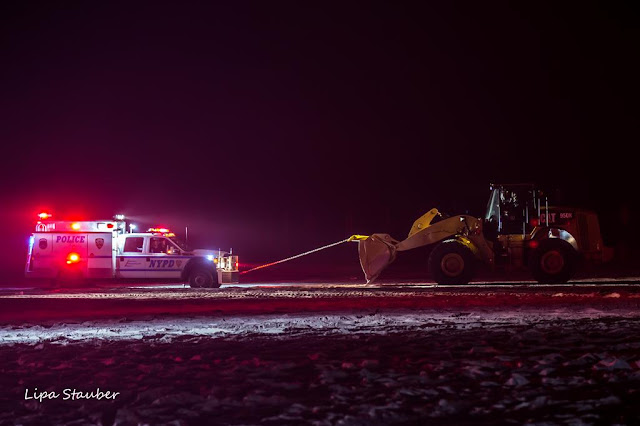 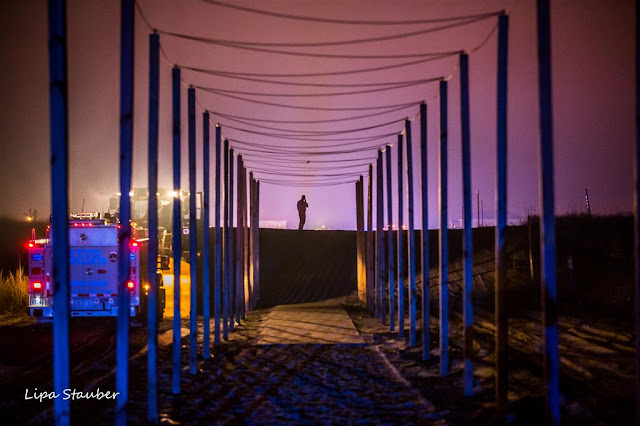 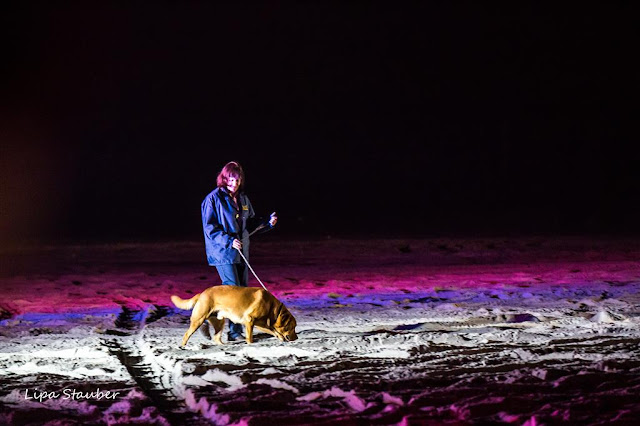