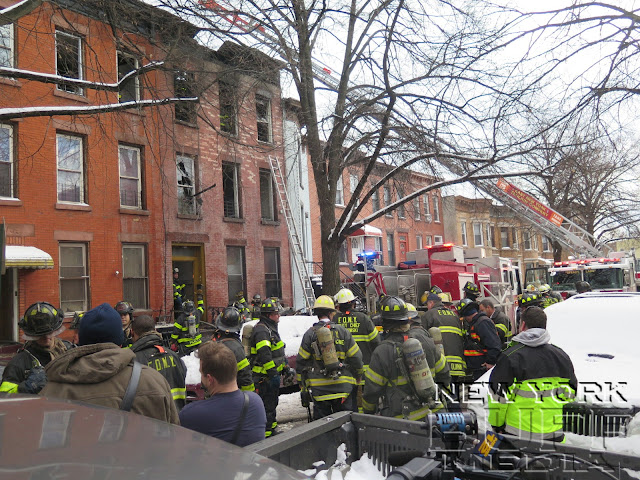 A three-alarm fire lit up a Brooklyn building Sunday afternoon as firefighters worked to get the blaze under control.


Firefighters responded to a call about a fire at 15 Pleasant Pl. in Bedford-Stuyvesant at around 12:26 p.m., fire officials said.

The third alarm went off at approximately 12:40 p.m. Fire authorities said the fire was on the second and third floors.

No serious injuries were reported. 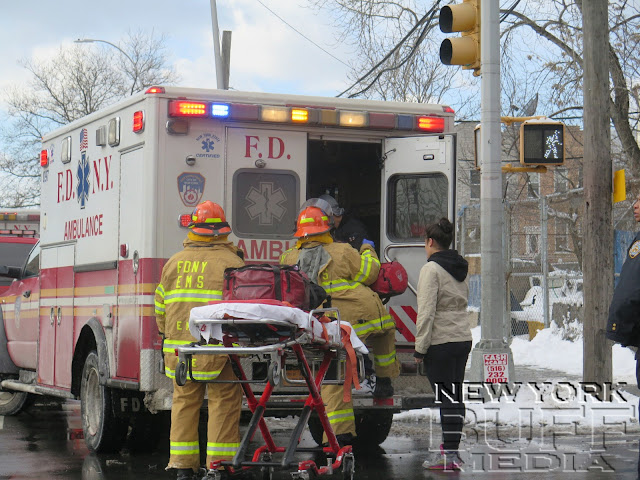 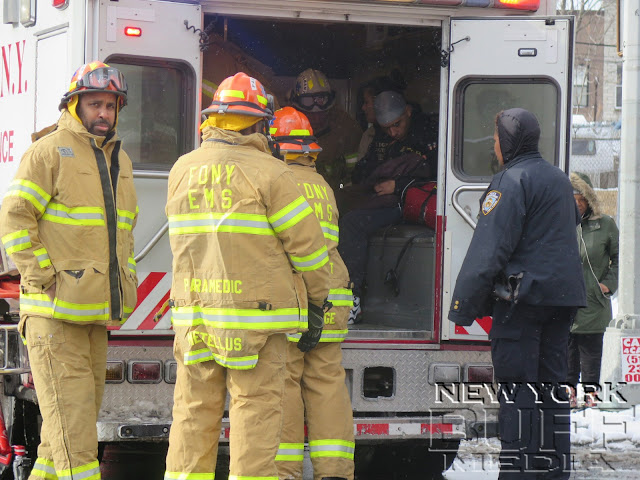 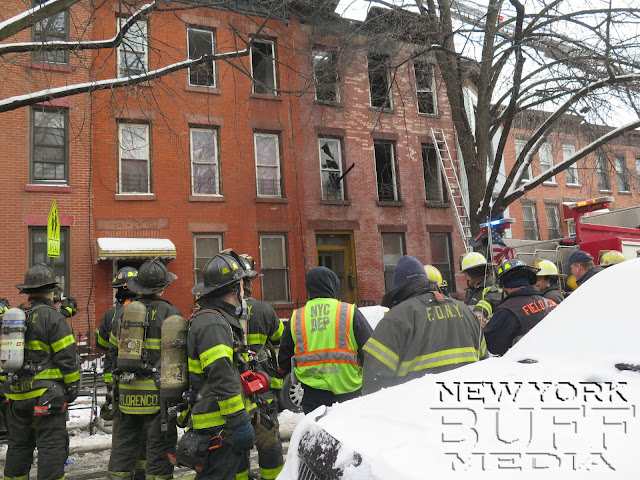 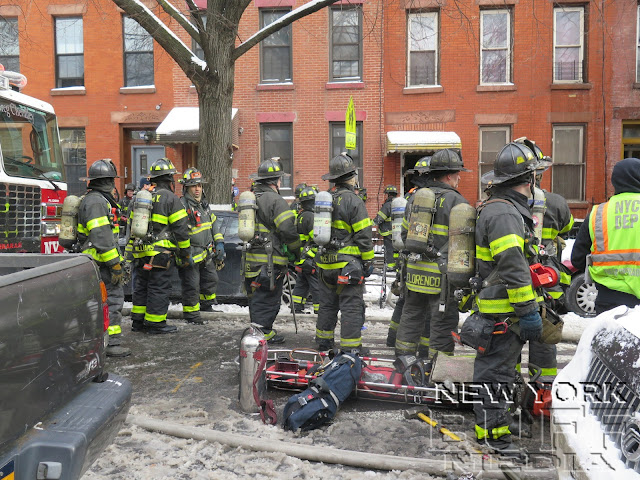 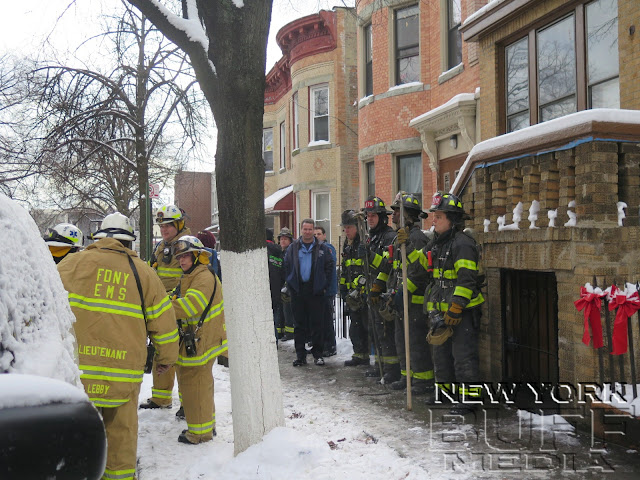 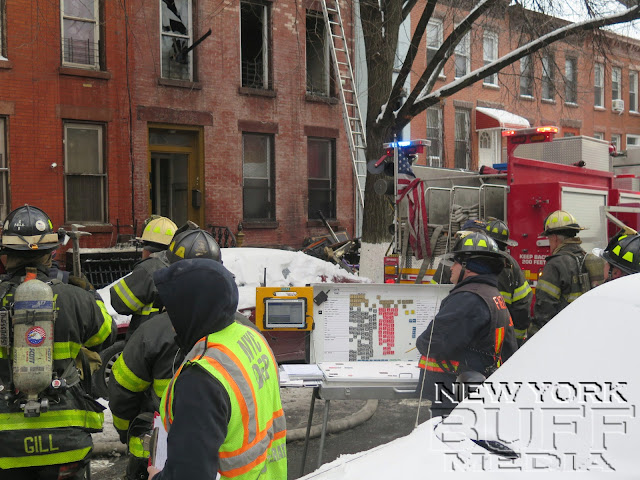 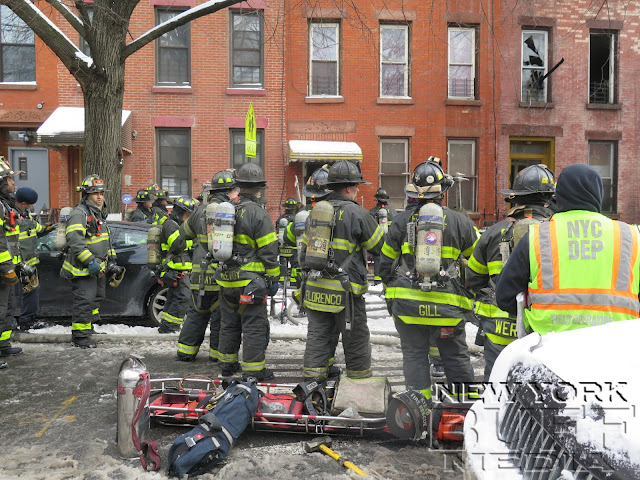 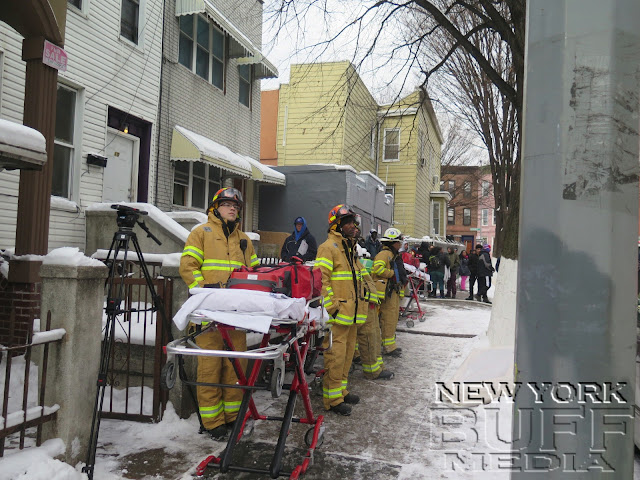 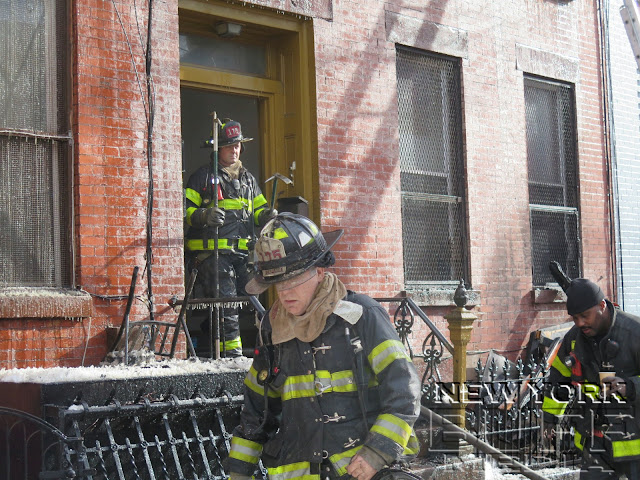 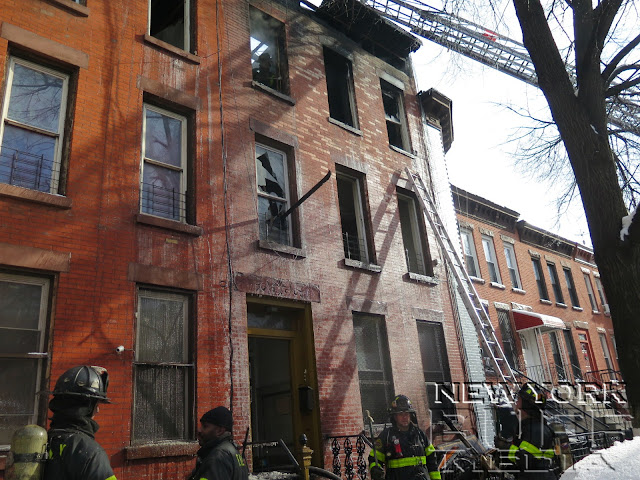 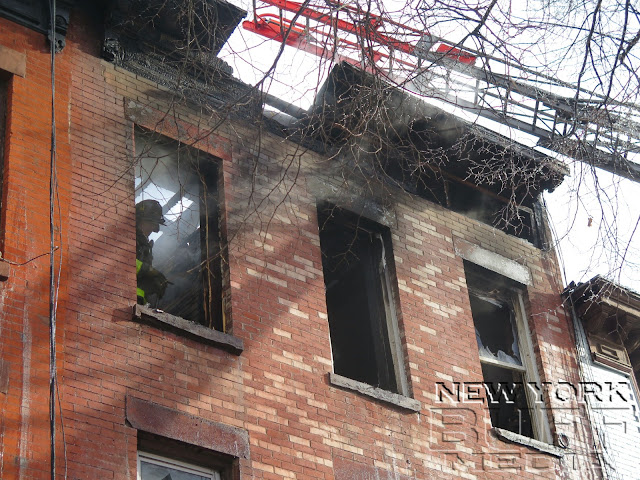 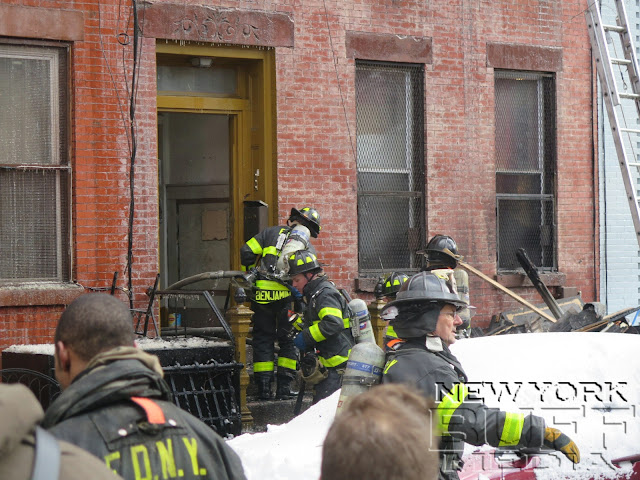 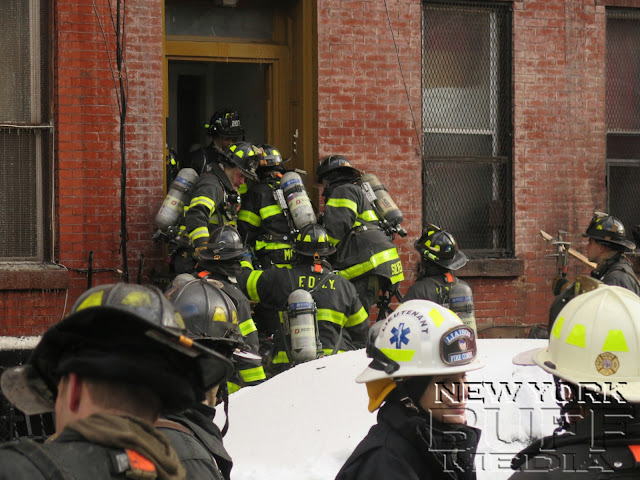 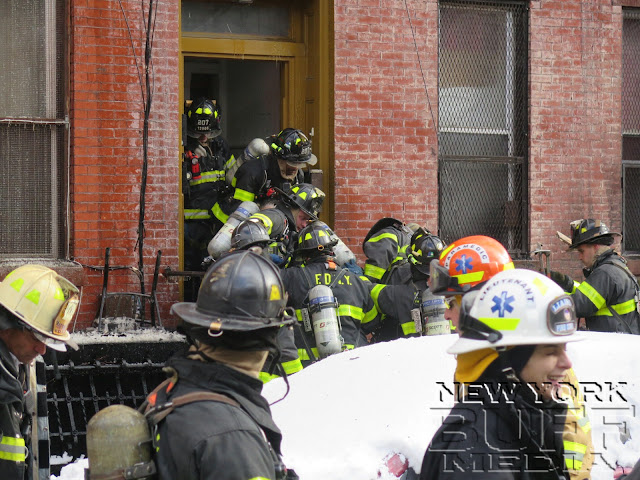 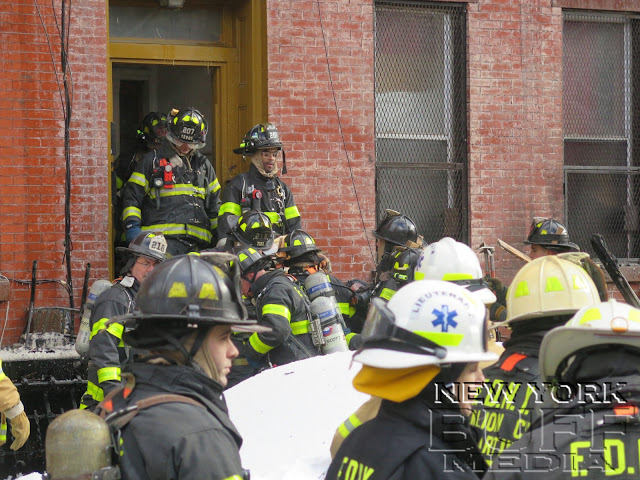 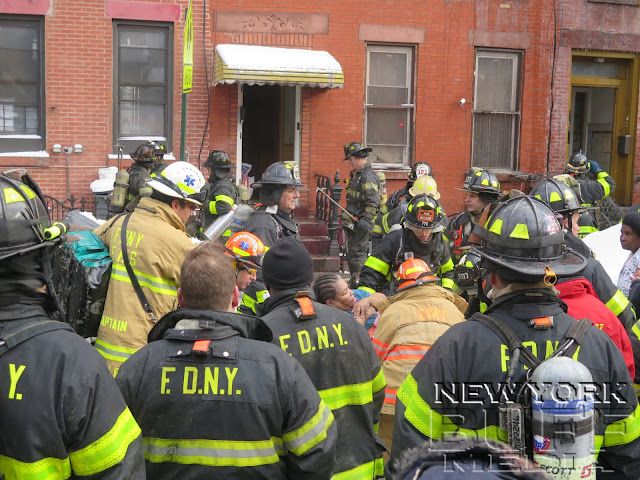 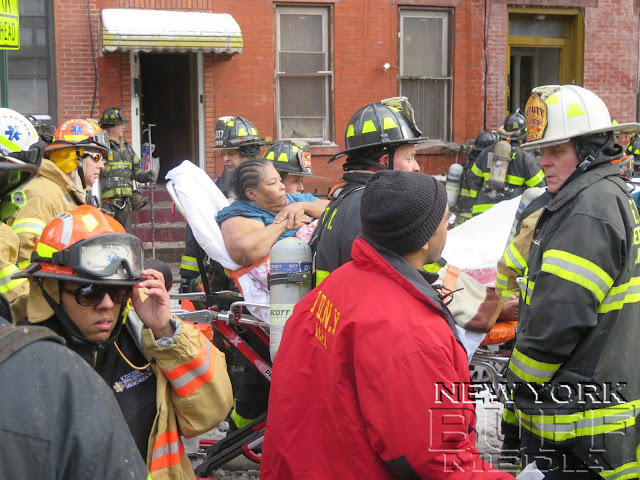 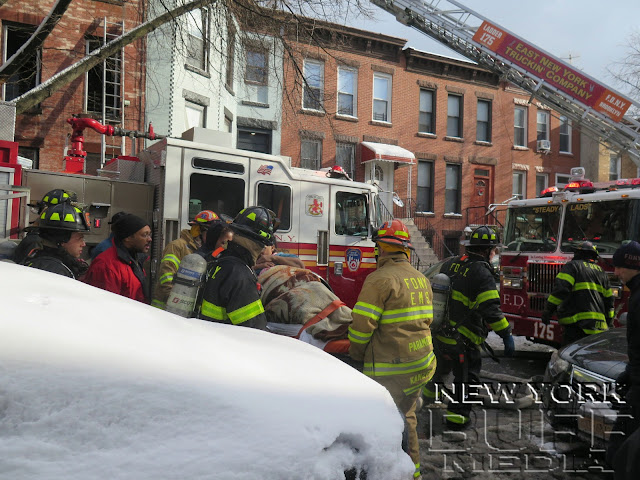 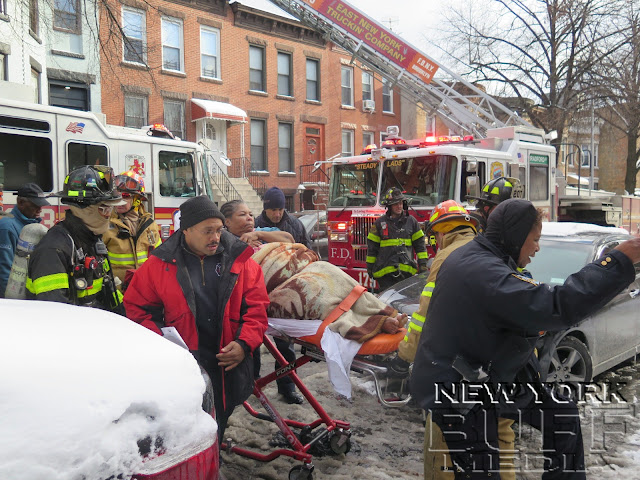 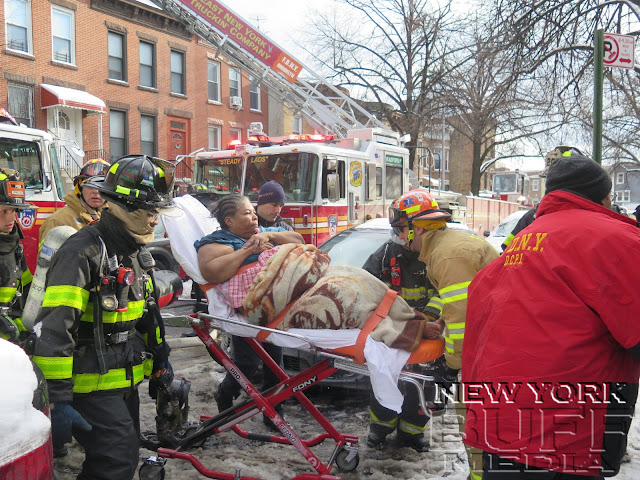