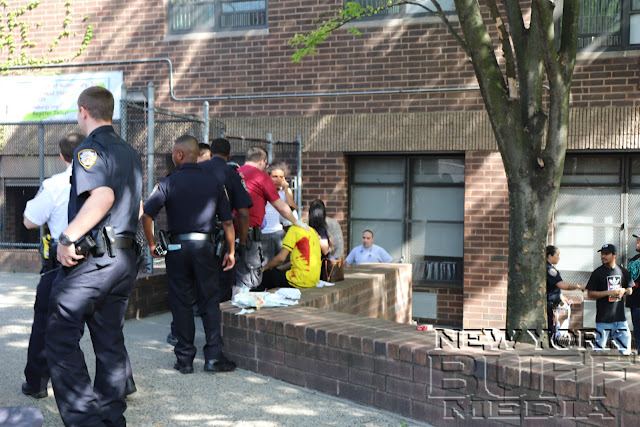 WILLIAMSBURG — A man was injured in a drive-by shooting in Williamsburg Friday afternoon, officials said.


The man, who is in his 20s, was standing on the corner of Division Avenue and Berry Street at about 4:01 p.m. when a blue Nissan pulled up with four people inside wearing red bandanas over their faces, an NYPD spokeswoman said.

The group fired an unknown number of shots at the man, who suffered a graze wound to the right side of his face, the spokeswoman added.

The car fled north on Berry Street and the man was taken to Woodhull Medical Center in stable condition.

There were no immediate arrests and the investigation is ongoing. 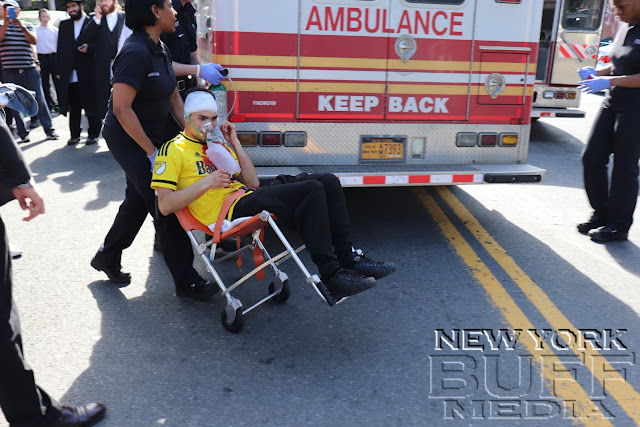 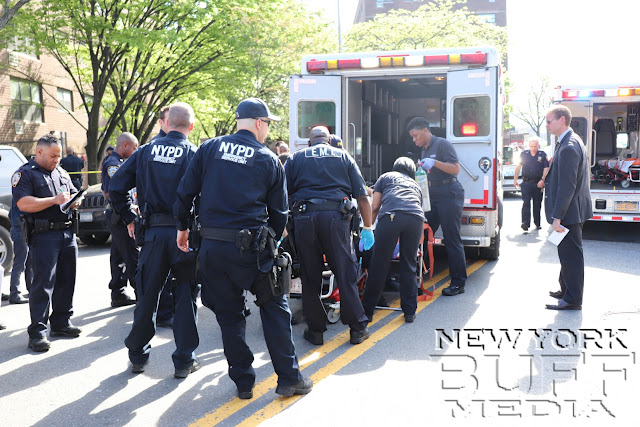 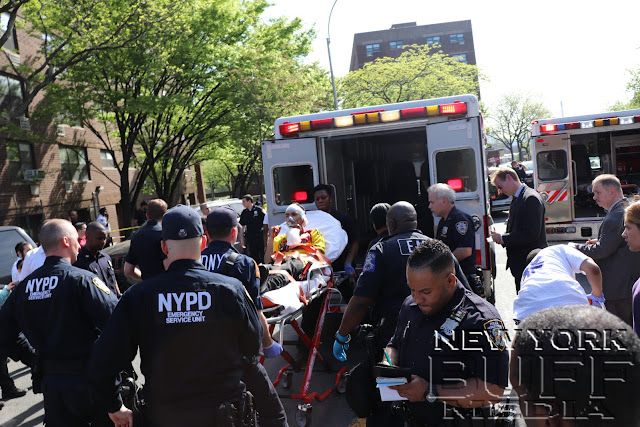 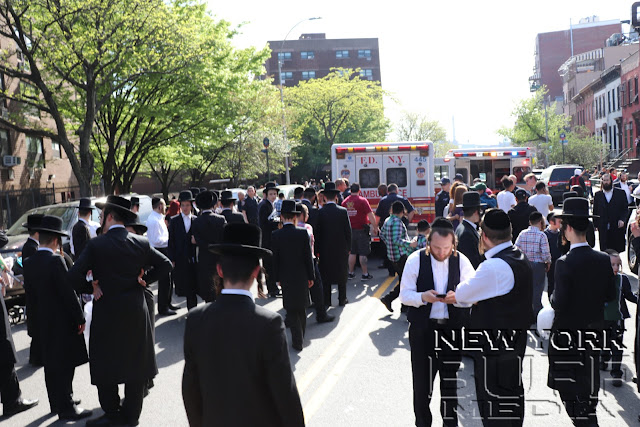 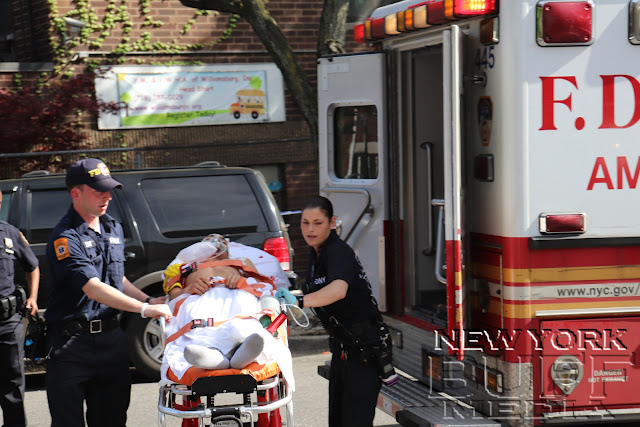 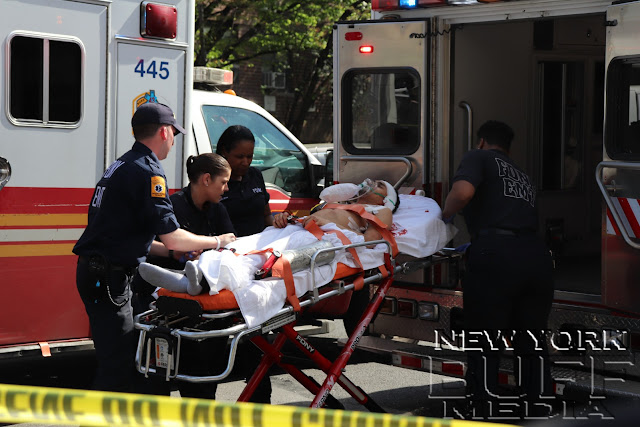 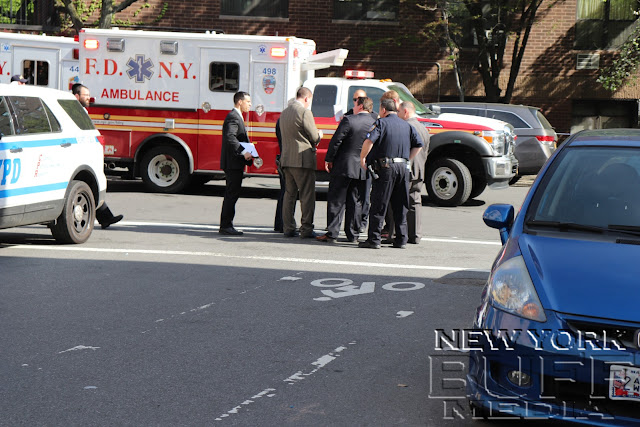