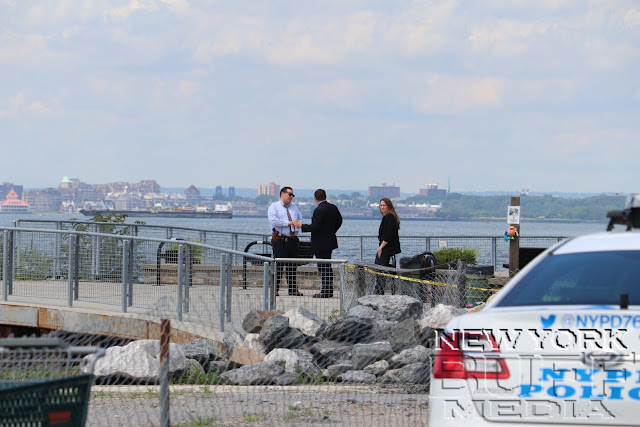 The torso was initially spotted near Conover St. about 11:20 a.m., officials said.

The NYPD’s harbor unit pulled the torso out of the water and brought it to Pier 44.

Police on Wednesday released a photo of a tattoo found on the woman’s torso, in hopes she can be identified.

The cause of her death is still under investigation, according to authorities.

Anyone with information about the woman is asked to call the NYPD’s Crime Stoppers Hotline at 1-800- 577-TIPS. 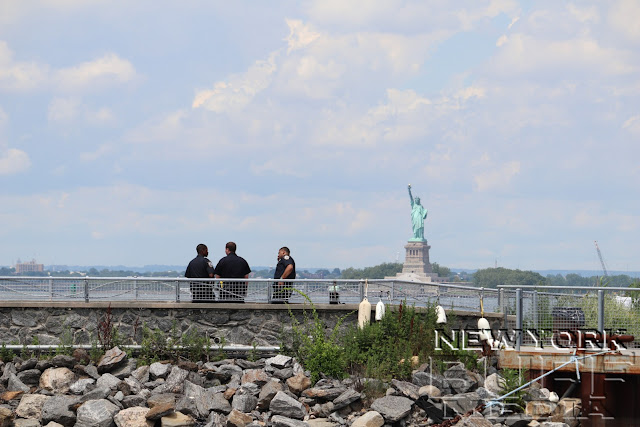 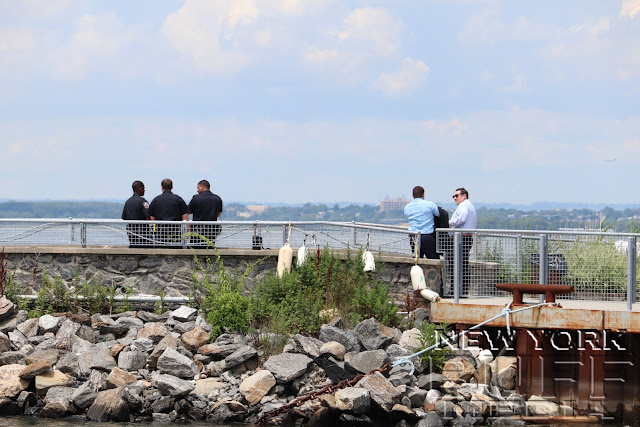 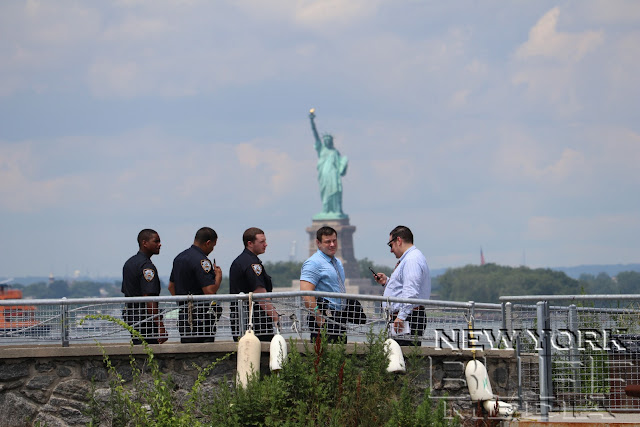 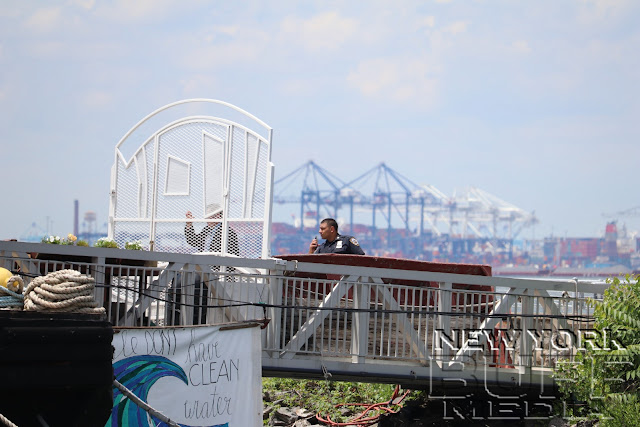 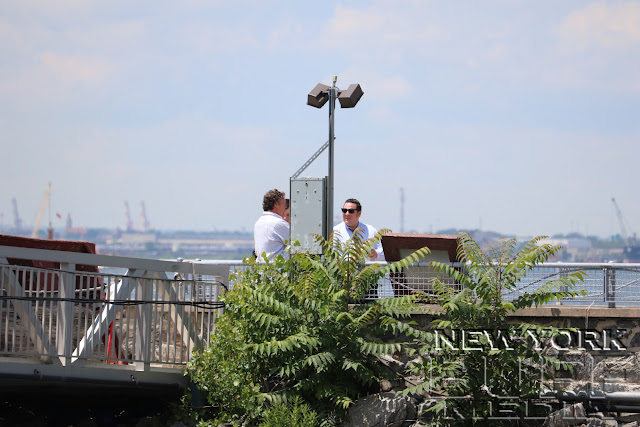 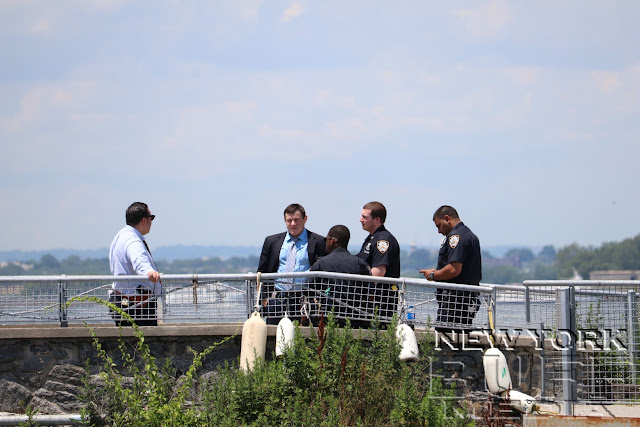