Jumper Up In Custody After 7 Hour Standoff 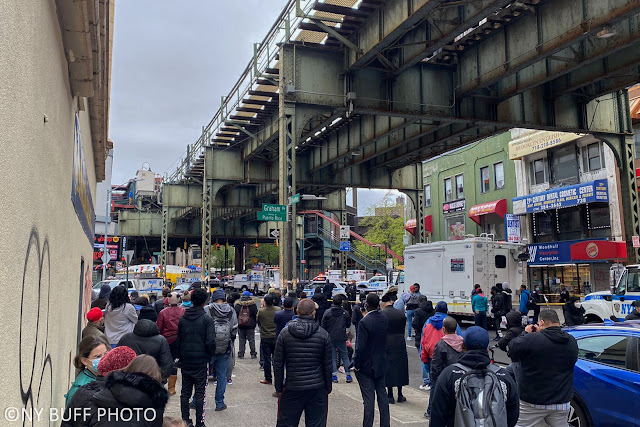 Brooklyn. NYPD units were on scene at Broadway & Flushing Avenue in Williamsburg, Brooklyn. Where a emotionally disturbed person threatened to jump off the train platform of the J train line.

The incident started around 10:30am when police officers arrived on scene and witnessed this individual at the end of the platform threatening to jump off.


NYPD's TARU & HNT Units were quickly mobilized, and ESU deployed a airbag below where the person was standing.

At around 5:30pm after 7 long hours of negotiating the person was successfully taken into custody by ESU members and given over to EMS where he was transported to a local hospital. 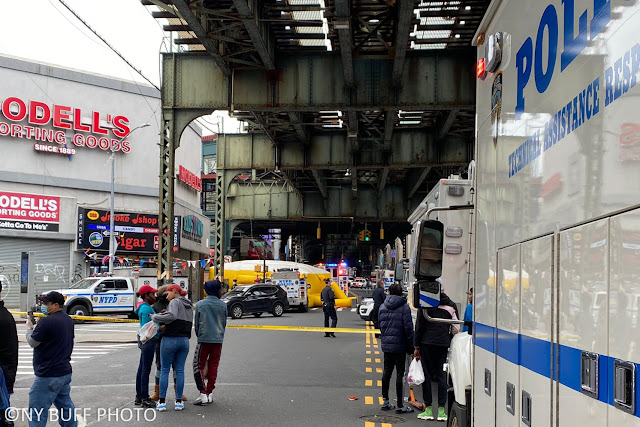 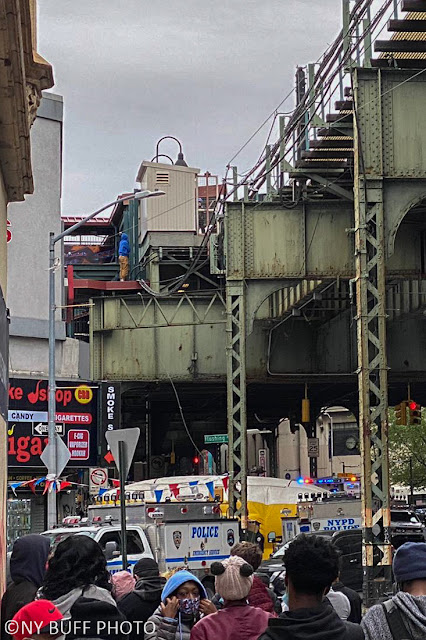 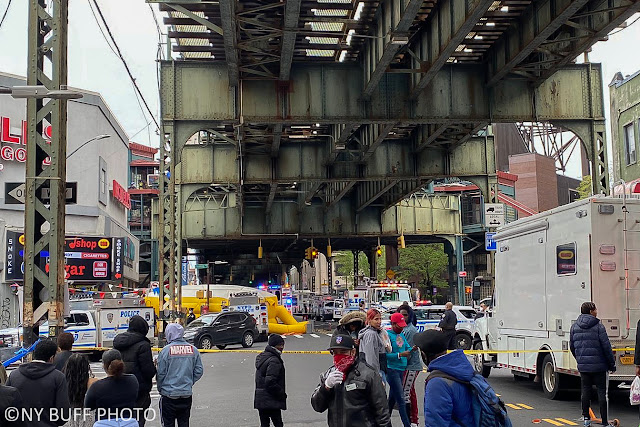 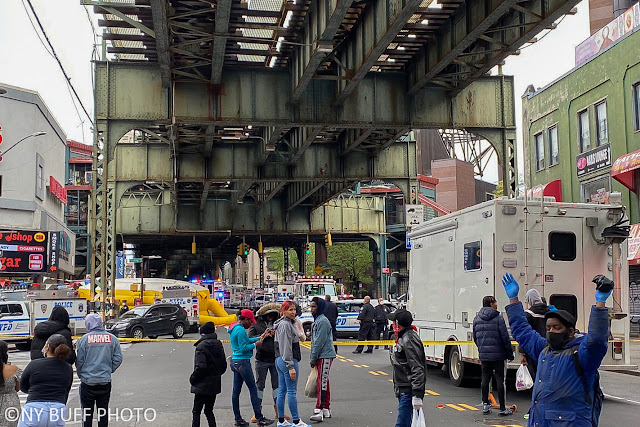 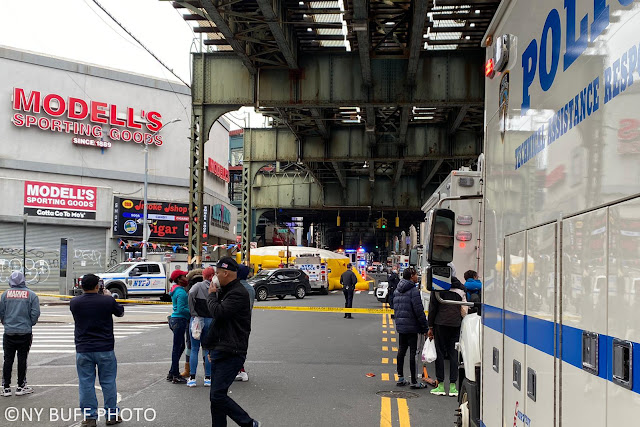 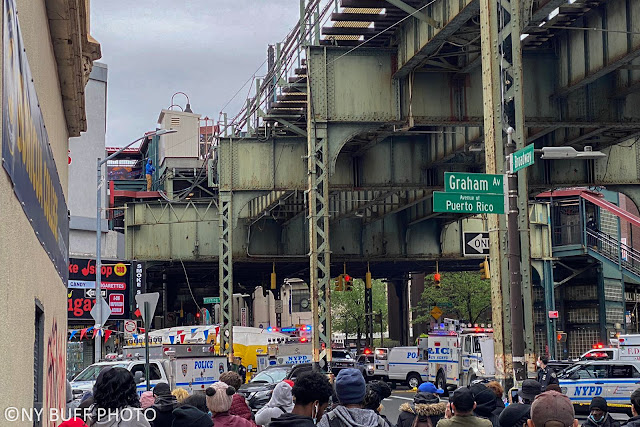