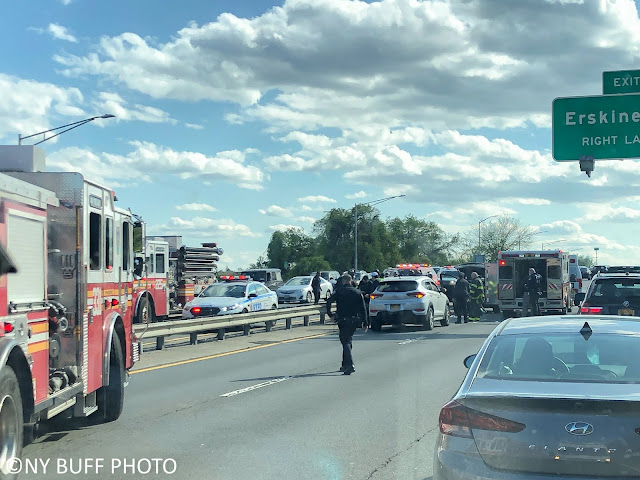 Brooklyn. Hatzolah EMS & FDNY were on scene on the Belt Parkway Tuesday afternoon where a motorcyclist was struck.

The incident happened around 4:30pm on the West Bound Belt Parkway near Erskine street, where the motorcyclist was struck by a vehicle, the bike was thrown around 200 feet.

The aided was transported by EMS to Brookdale hospital in serious condition.


{NewYorkBuffMedia Newsroom - Photos By Avi B.} 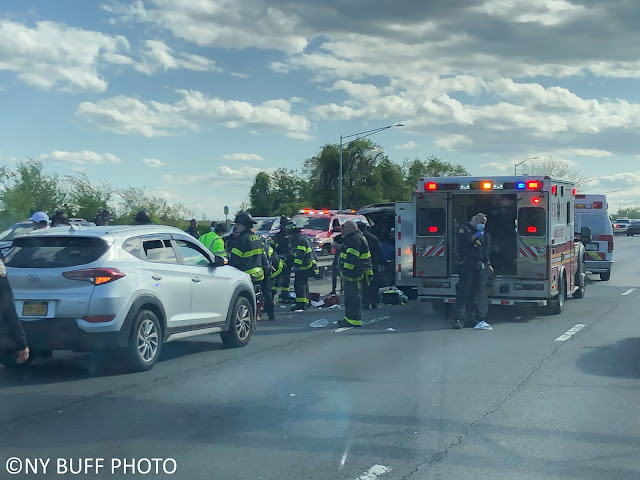 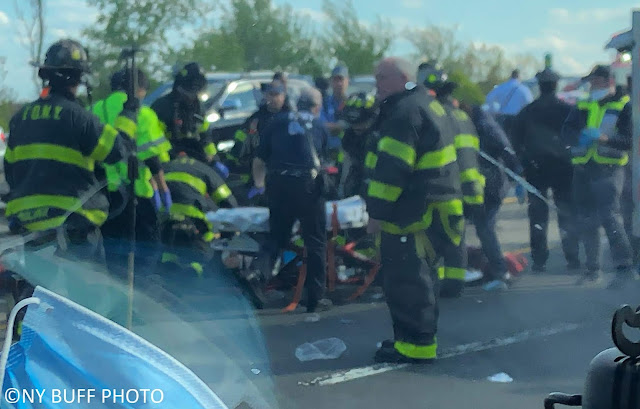 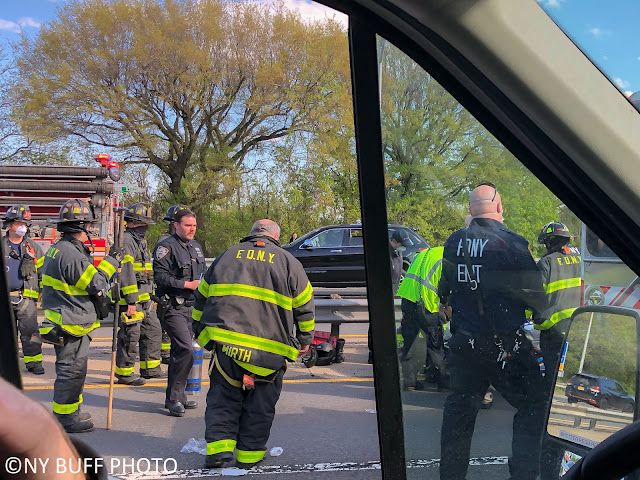 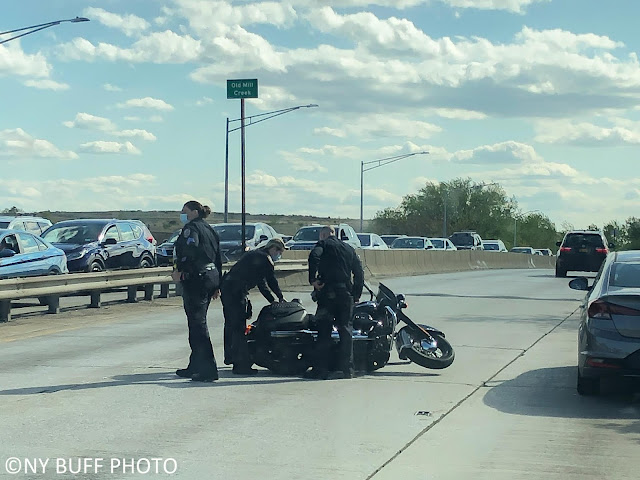