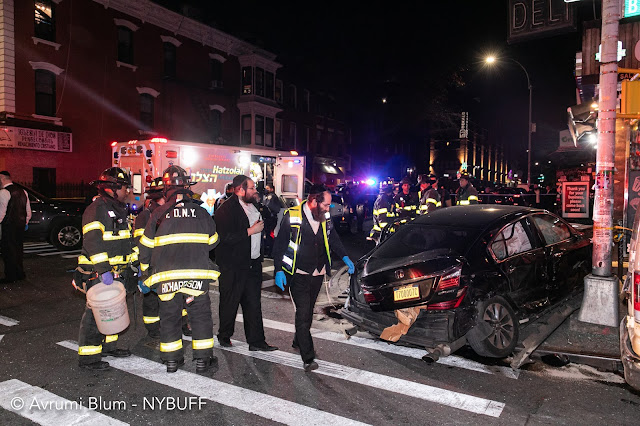 The accident happened at around 12:30 early Monday morning at Bedford Avenue & DeKalb Avenue in the Bedford Stuyvesant part of Brooklyn,

A Preliminary reports states the taxi cab the woman was traveling in collided with another vehicle which resulted in the 35y/o woman being ejected from the back seat of the vehicle.

NYPD's Collision Investigation Squad are on scene to determine the cause of the accident.

{NYBuffMedia Newsroom - Photos By: Avrumi B.} 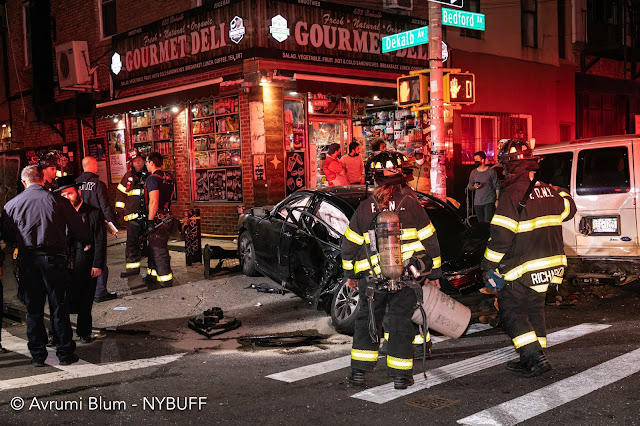 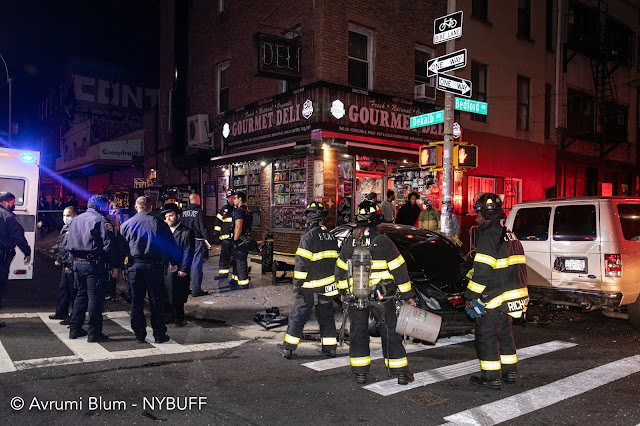 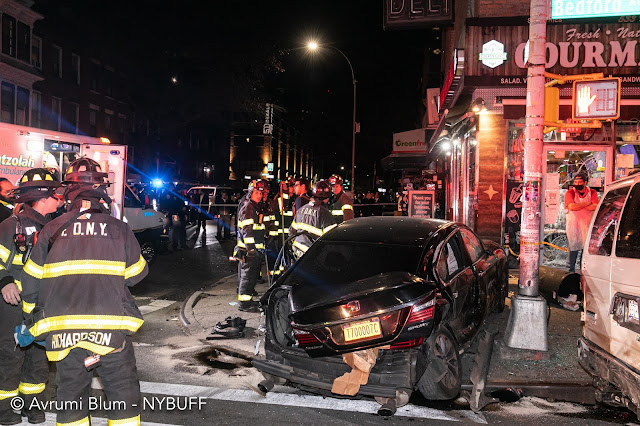 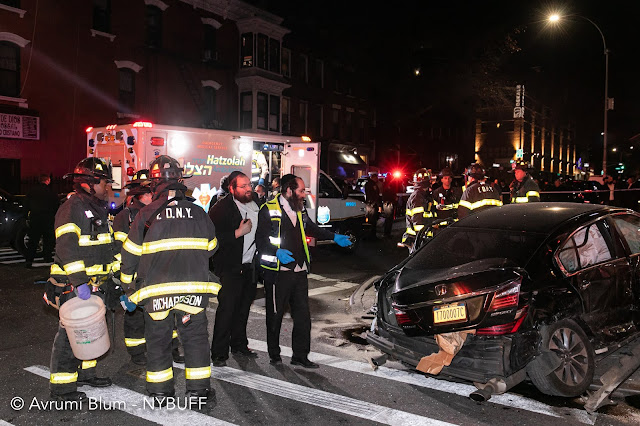 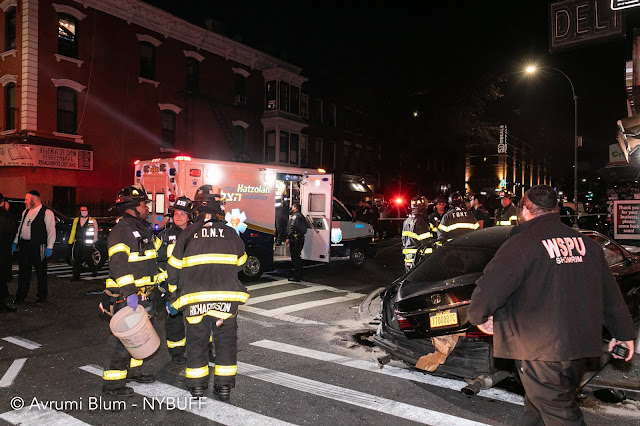 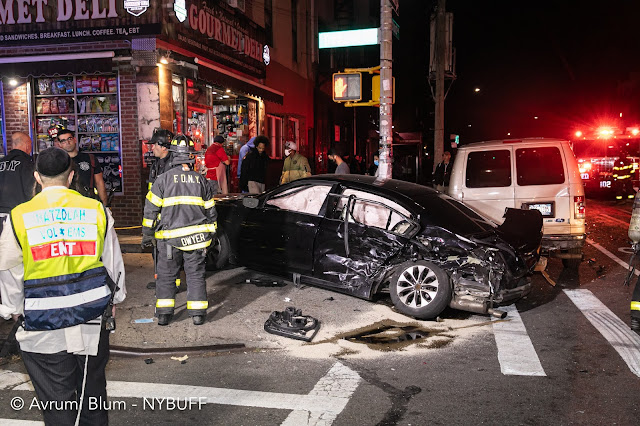 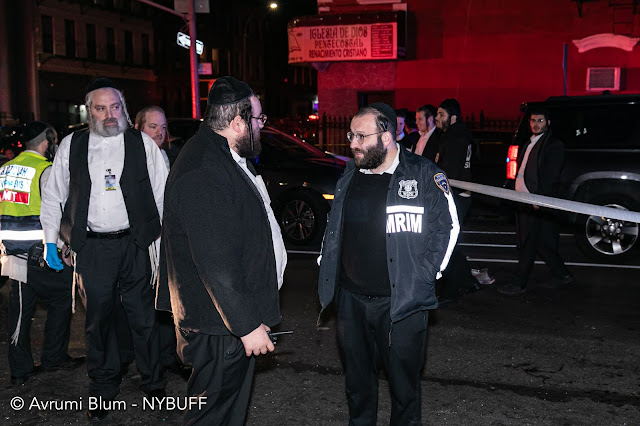 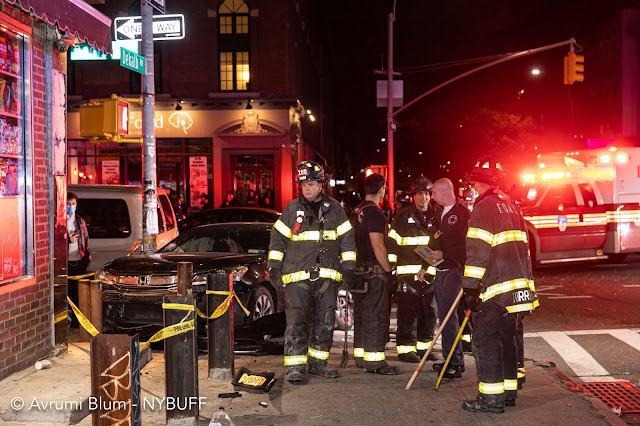 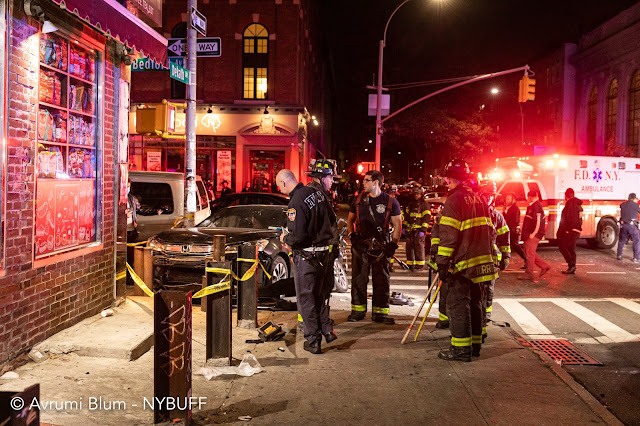 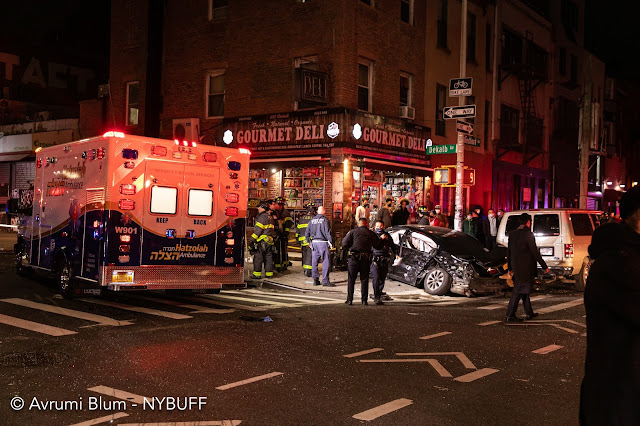 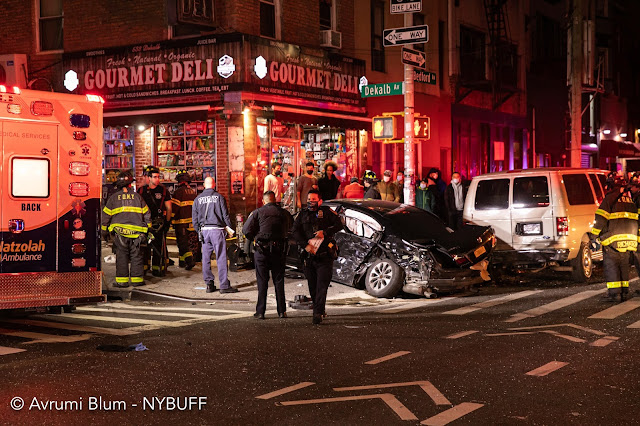 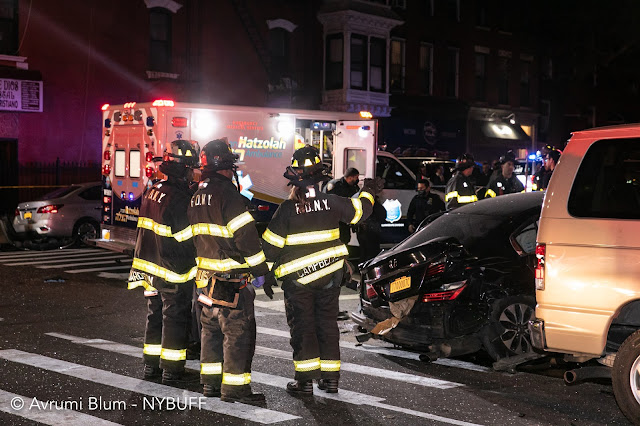 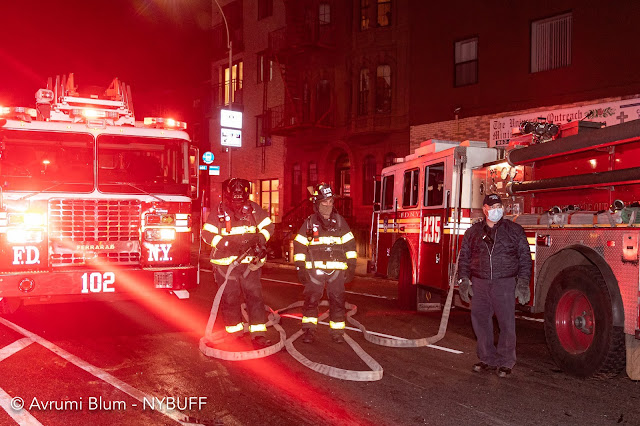 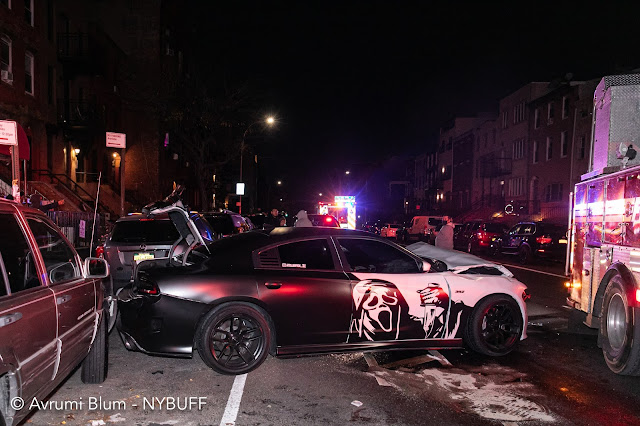 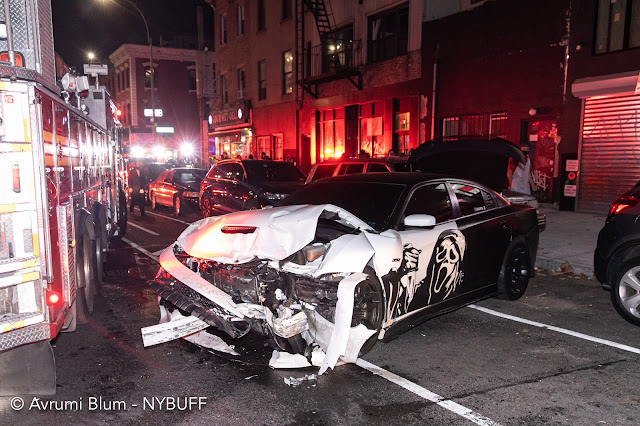 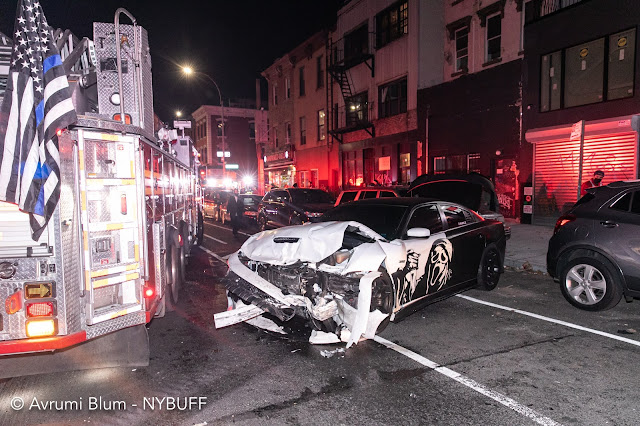 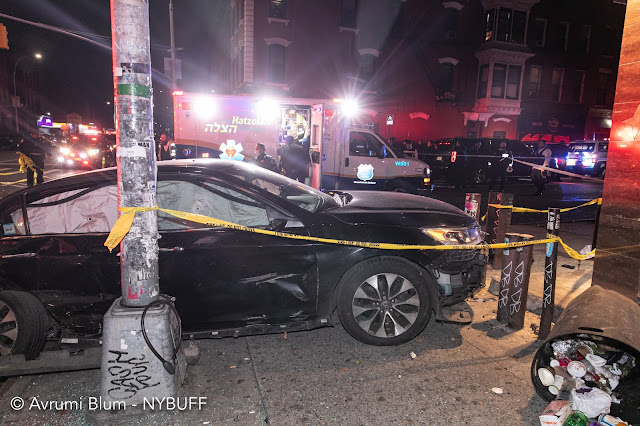 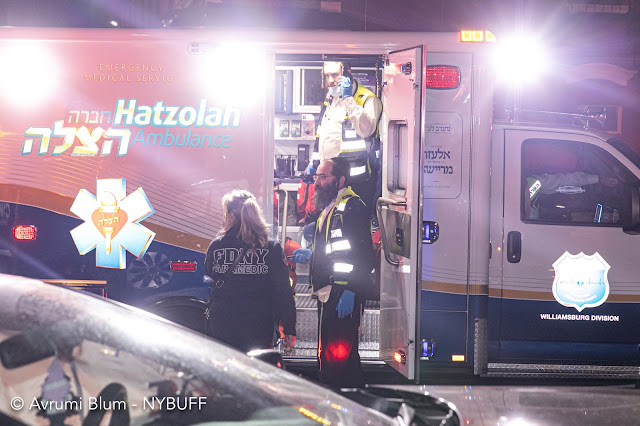 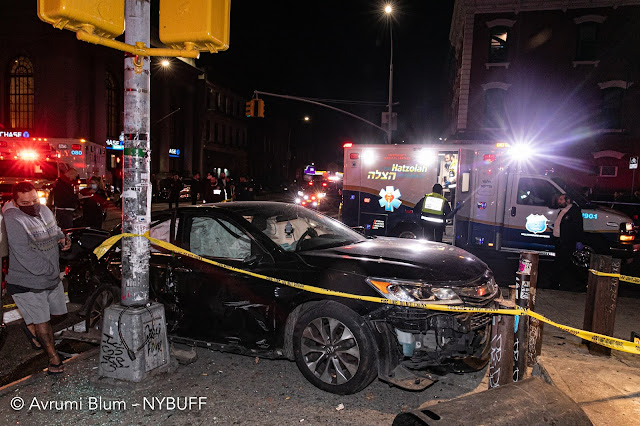 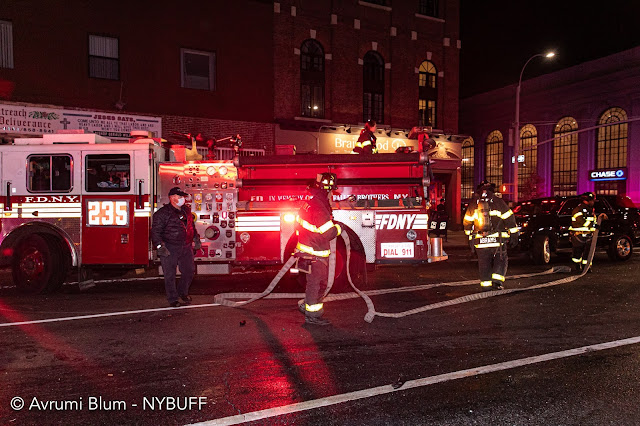