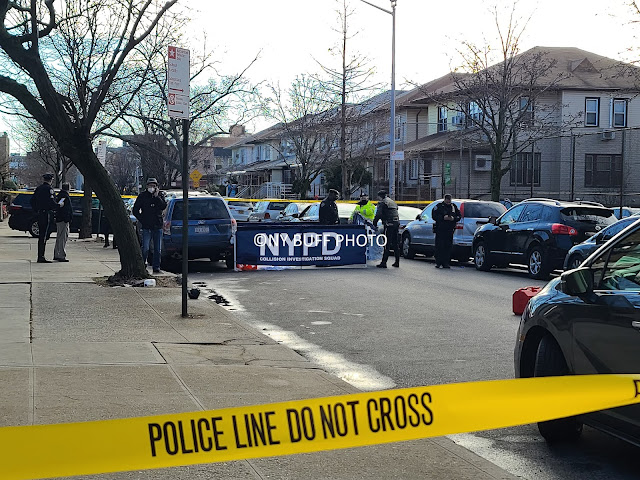 Bensonhurst, Brooklyn. A 4-year-old Jewish child has tragically passed away after he and another boy were struck by a van in front of their school.

Hatzolah EMS rushed to the scene at 67th Street and 20th Ave, but the boy couldn't be saved. The 2nd child was transported to Maimonides Medical Center and is said to be in stable condition.


The driver of the vehicle apparently did not know he had struck the children, as soon as the driver was notified, the driver returned to the scene. The NYPD was at the scene investigating the cause of the tragic accident.


Chesed Shel Emes and Misaskim were at the scene to ensure proper body recovery as per jewish law.
{NYBuffMedia Newsroom - Photos By Isaac Y- BoroPark24} 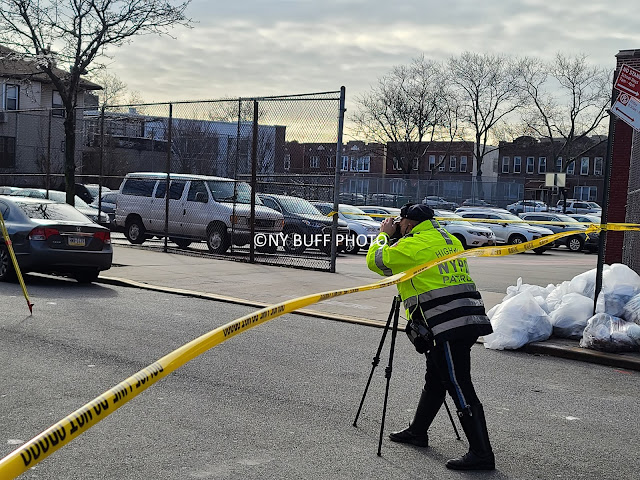 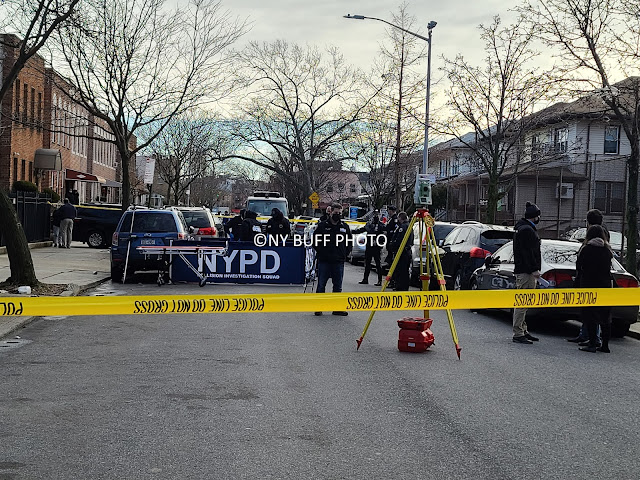 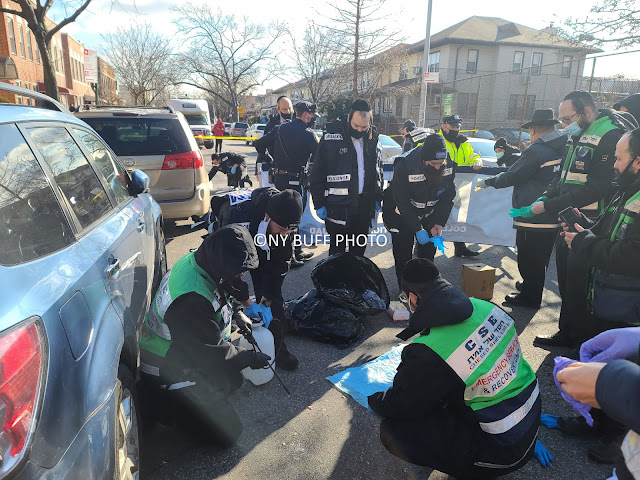 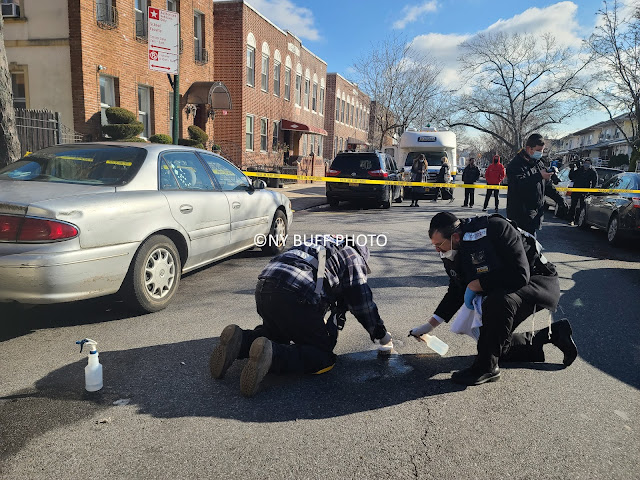