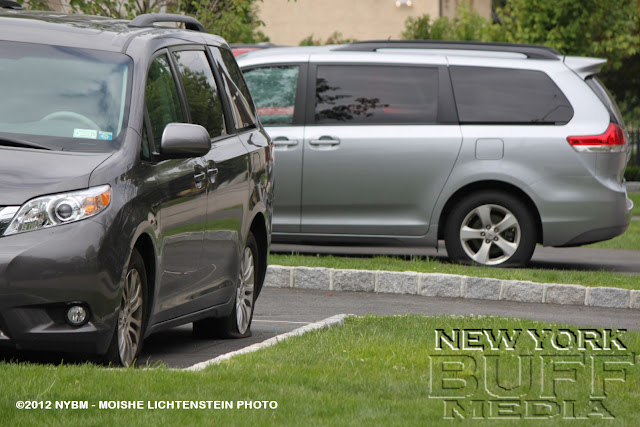 Spring Valley - Residents on Schevchenko Place (which is off Twin Avenue) were shocked this morning when they learned that six cars total on the street had at least two tires slashed by one or more perpetrators the night before.

The Spring Valley police arrived this morning to take reports. When NewYorkBuffMedia reporter got there a little later three of the six already had their tires changed to new ones, including one active Hatzolah EMS member that responds to emergency calls with his vehicle.

As of now - Tuesday afternoon - we are getting reports that the SVPD found a wallet at the scene and hopefully they'll look into the case and follow the leads.

One resident at the corner by Twin Avenue has installed surveillance cameras, police say they'll' review them and see what information it will provide them. 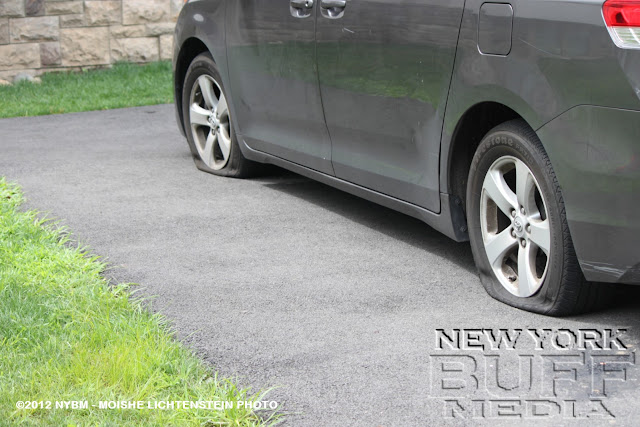 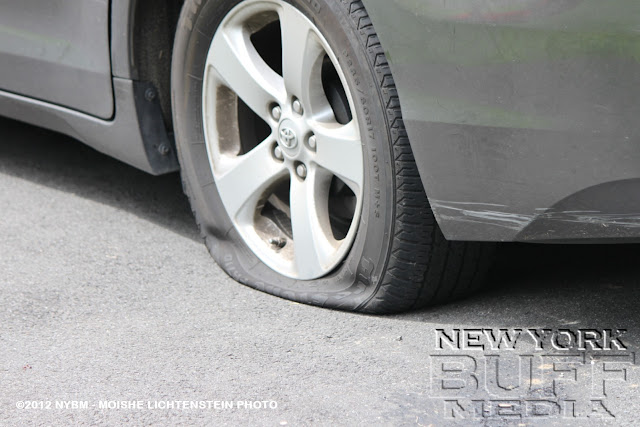 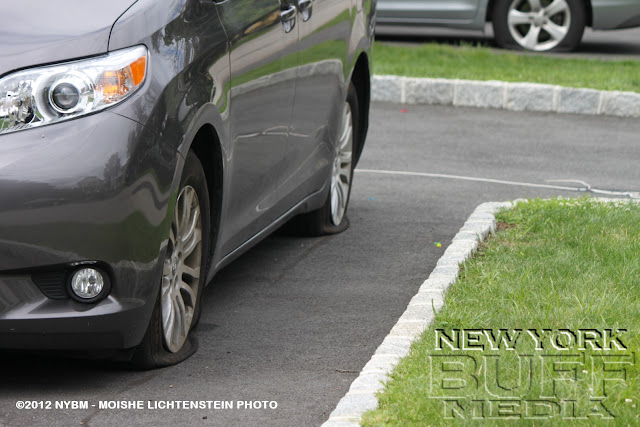 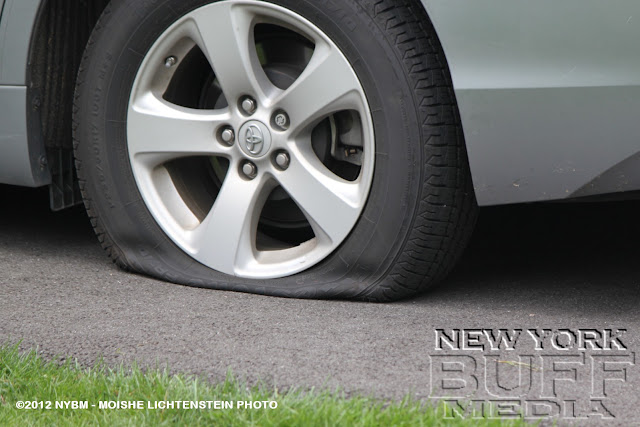 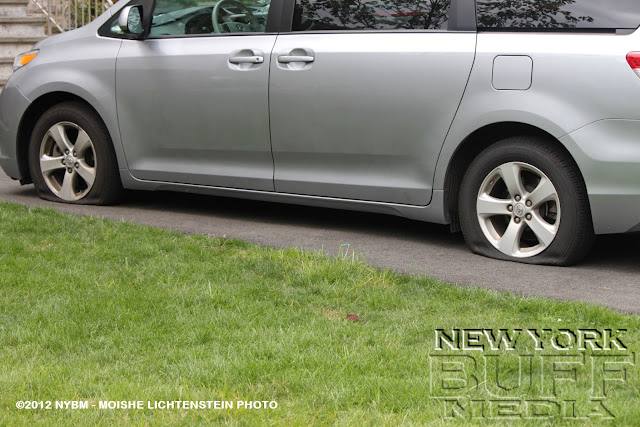 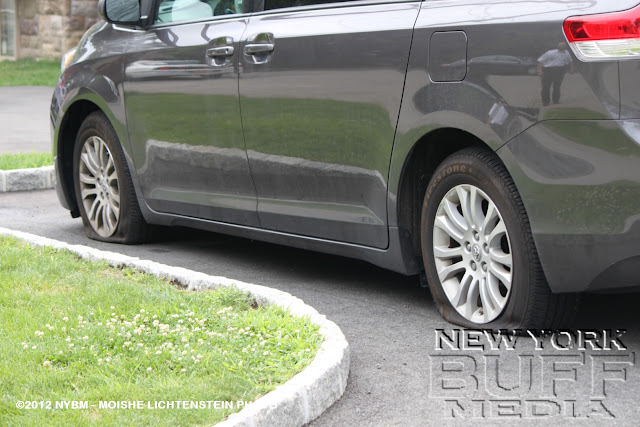 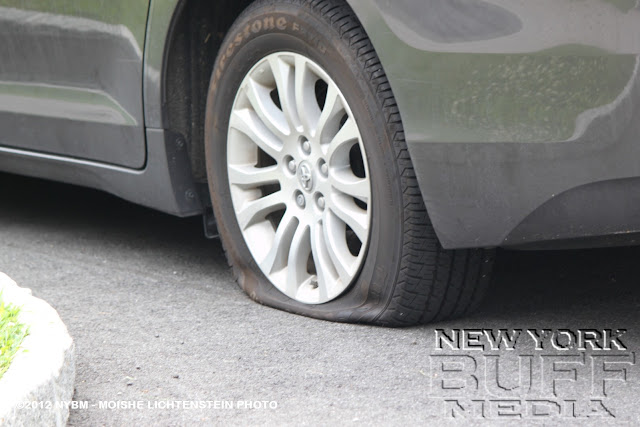 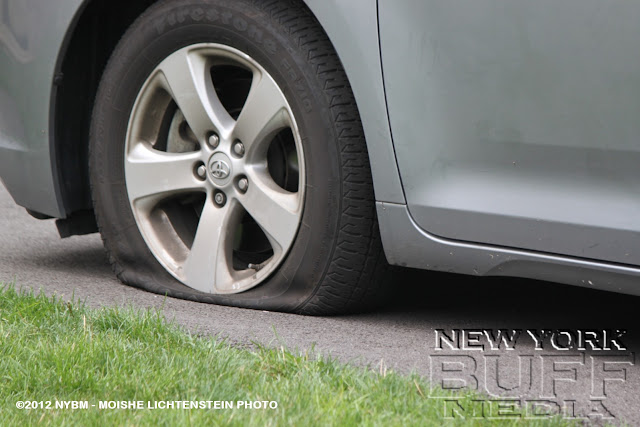 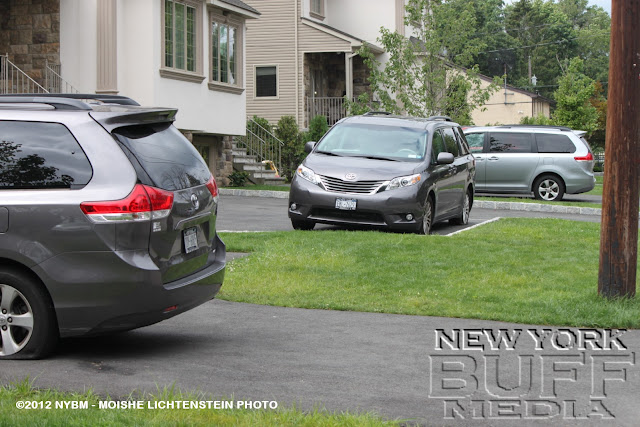 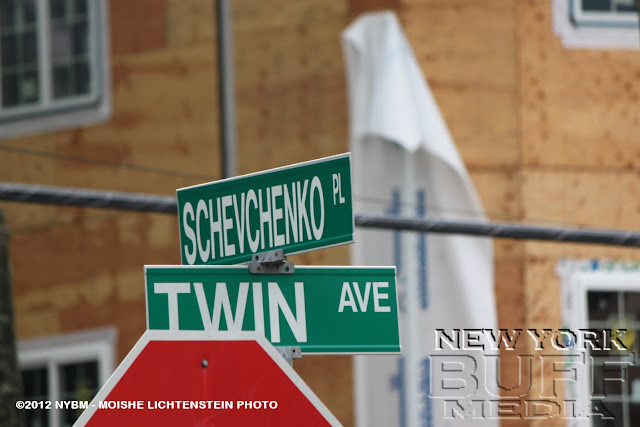 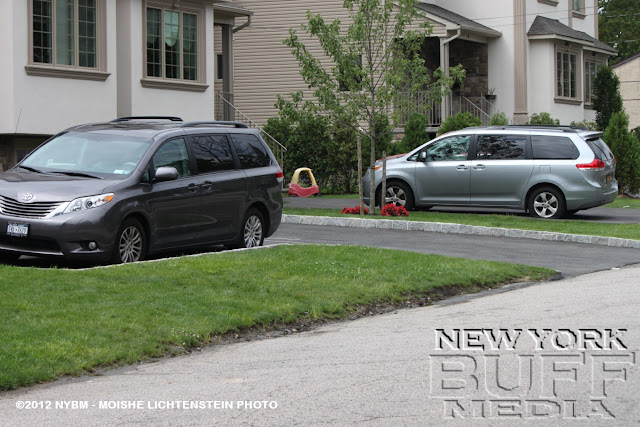