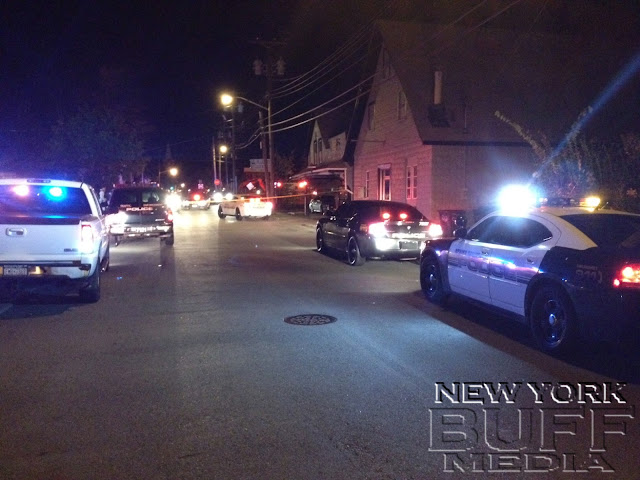 At about 11:32 p.m., officers responded to Church Street and North Myrtle Avenue, where they found two stabbing victims, according to initial reports. Police also recovered a blade with blood on it.

Police refused to comment this morning on the stabbings.

Village police roped off the street at North Madison Avenue shortly before 11:45 p.m., closing the area near the Ayla Auto Repair and Service Station at 20 W. Church St.

Three men were being interviewed by police in the service station parking lot as investigators examined evidence at the scene.

Officers were focused on several areas within the roped-off crime scene, including a section on the south side of the street where, just yards from North Madison Avenue, a pile of bloody clothes lay heaped on the sidewalk. A similar sight drew attention on the north side of Church Street as well.

Investigators took photographs inside the service station parking lot and on the street and placed more than a half dozen evidence markers at the scene, pushing beyond the investigation line to mark several areas of a blood trail that lead from the service station toward West Street. Who left the trail was not clear.

The blood trail, also on the south side of the street, extended beyond N. Myrtle Avenue. About 12:35 a.m. today, police called on the Spring Valley Fire Department to help light the area.

Officers at the scene offered little comment other than to say they had an "active investigation" under way. They did not specify how many people were injured, but said at least one was taken to an area hospital. The extent of the injuries was not clear.

A Spring Hill ambulance was seen leaving the area near the incident and Rockland Paramedic Services as well as a Chaverim Emergency Services volunteer unit were on hand to assist. Several bystanders watched during the early stages of the investigation, but none admitted to having witnessed the incident. Several witnesses said they saw at least two people being taken away afterward. 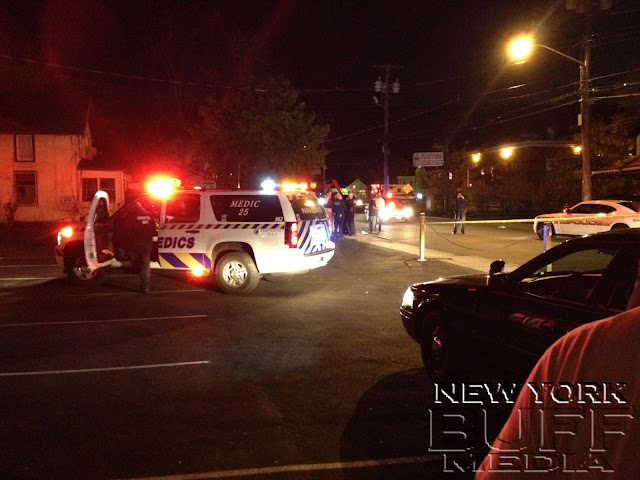 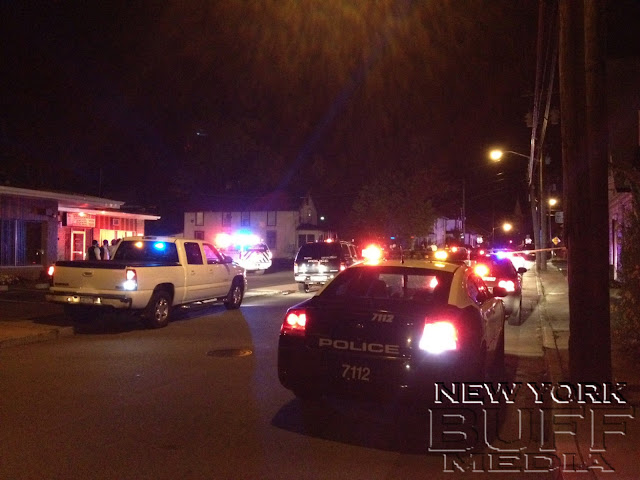 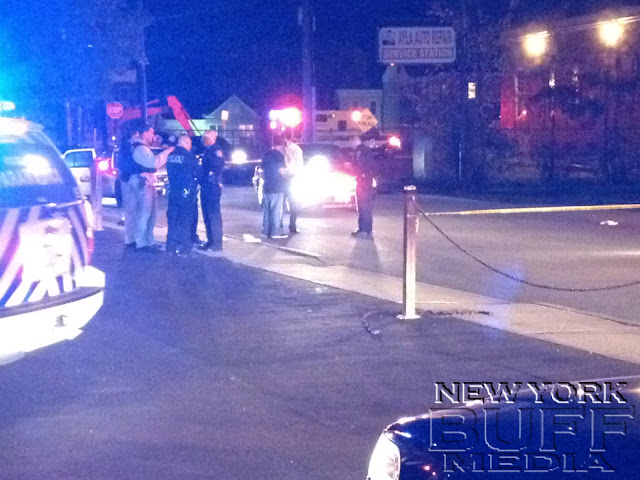 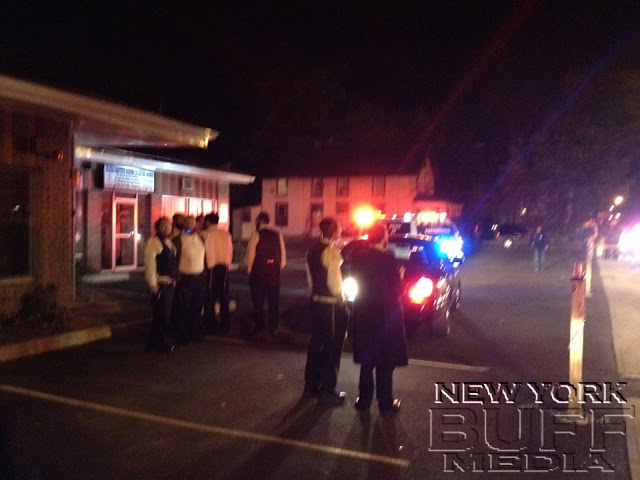 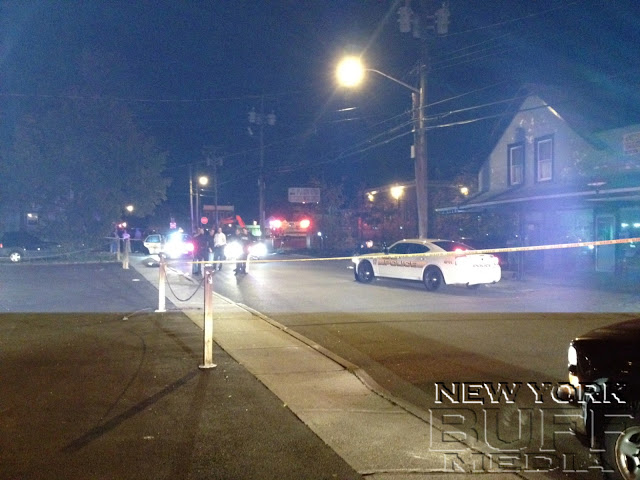 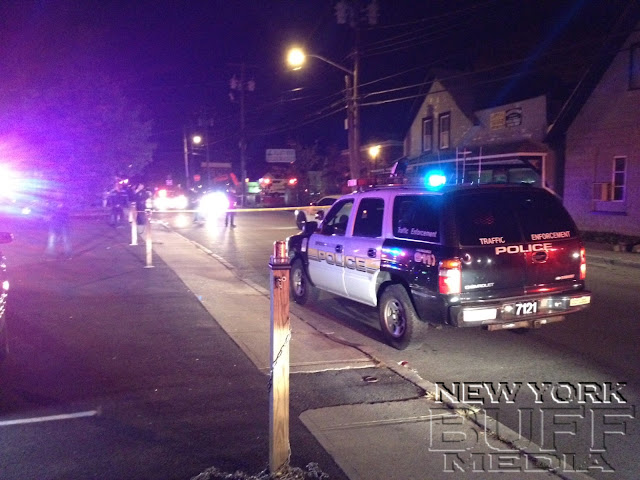 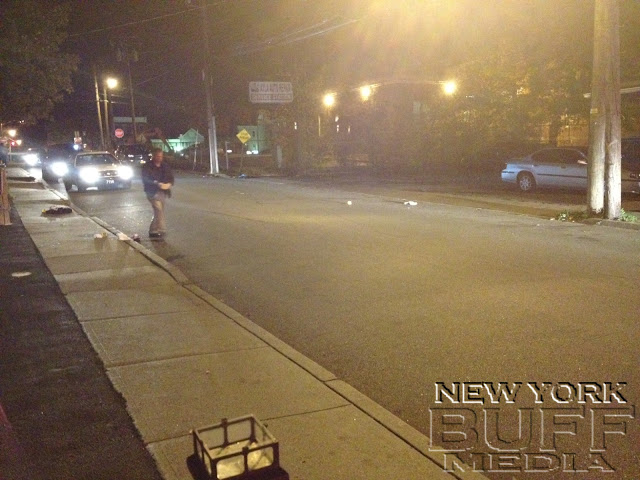