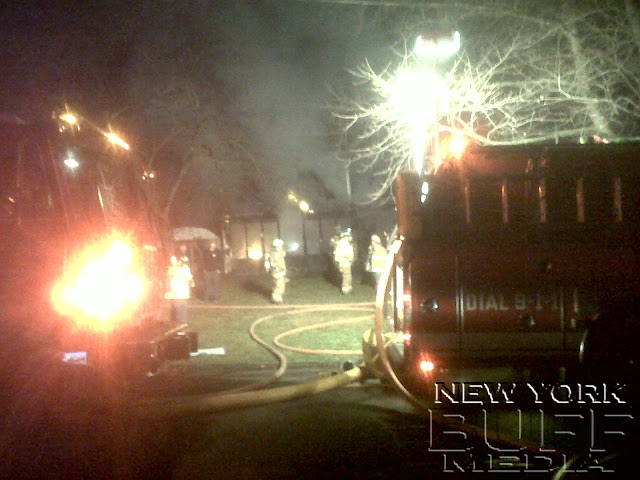 Wesley Hills - The owner of a popular Monsey Judaica shop was treated for smoke inhalation after a fire destroyed his Judith Lane home early Friday morning.

Tuvia Rotberg, 57, was alone in the bi-level-style home off Forshay Road when the fire broke out in the living room shortly before 1 a.m., Ramapo police said.

Rotberg’s wife was visiting relatives in Florida when the blaze broke out, Katz said.

Rotberg and a firefighter were both taken to Good Samaritan Hospital suffering from smoke inhalation. Rotberg remained in the hospital Friday. The firefighter was treated and released.

“They were amazing,” he said. “We can’t thank them enough.”

Volunteer firefighters from Monsey, Hillcrest, Tallman, Spring Valley and South Spring Valley were at the scene along with Ramapo Valley Ambulance Corps.

Monsey Fire Chief Adam Gordon said the house was consumed when firefighters got there.

“There was heavy fire showing out the front toward the east corner and the front windows up into the second floor,” he said.

Rotberg was outside, he added.

Investigators are trying to determine what sparked the blaze, which occurred during Hanukah, a holiday that involves lighting candles.

Rotberg is the owner of Tuvia’s Seforim & Judaica on Route 59 in Monsey, a popular store that sells books and other religious items. 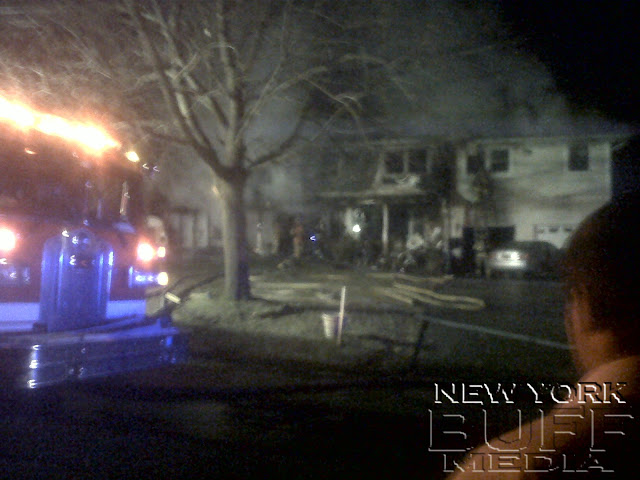 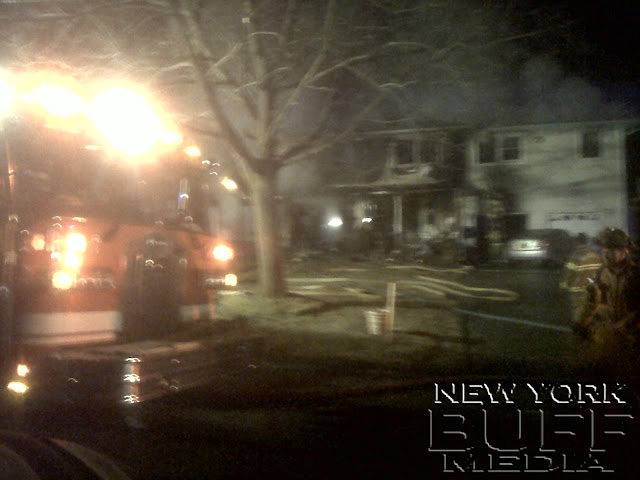 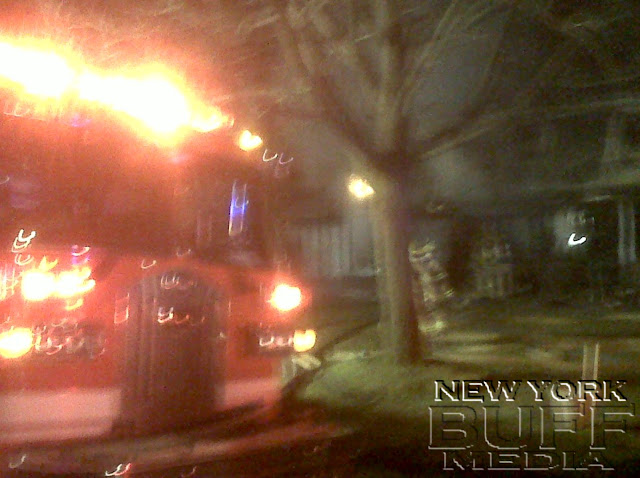 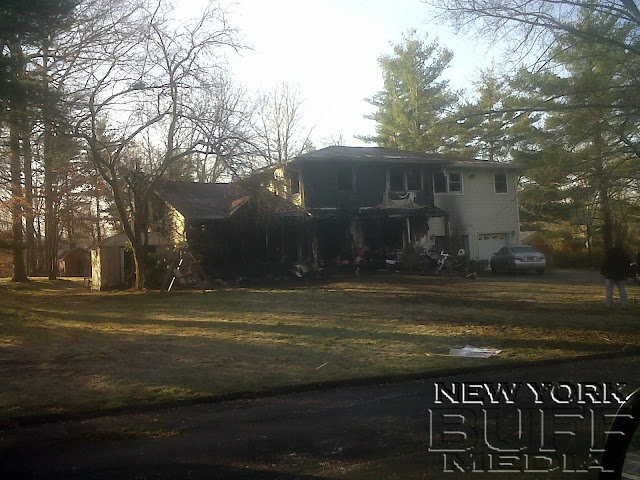 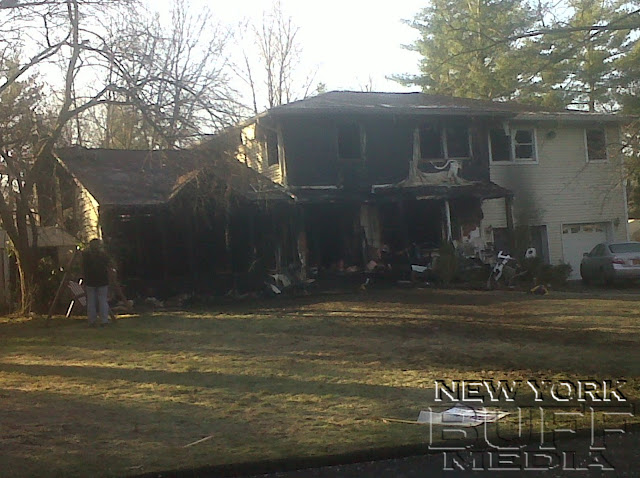 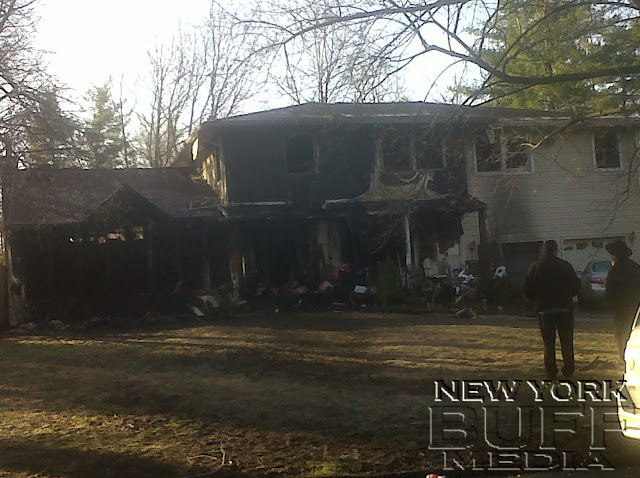