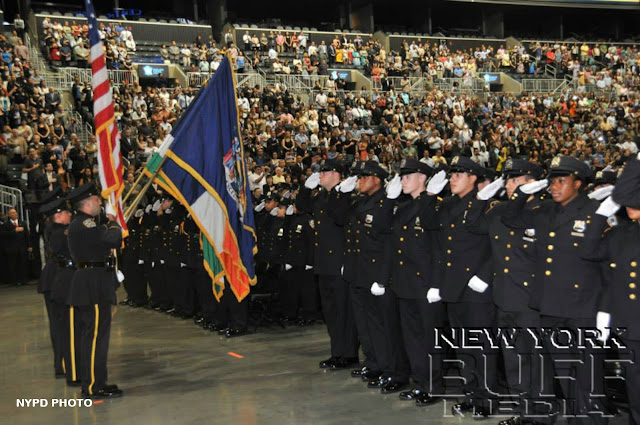 Recruits Were Born in 49 Countries and Speak 40 Foreign Languages


Mayor Michael R. Bloomberg and Police Commissioner Raymond W. Kelly today presided over a graduation ceremony for 781 new police officers at Barclays Center in Brooklyn. The class has completed six months of intensive Police Academy training and all members will be assigned to Operation Impact, in which rookie officers are paired with experienced supervisors and deployed to patrol higher-crime neighborhoods. The first major citywide deployment for this class is the Fourth of July, including the detail for the Macy's fireworks display on Manhattan's west side.

“The members of this department are the reason New York can rightly call itself the nation's safest big city,” said Mayor Bloomberg. “The job our newest police officers have chosen is one of the toughest, most demanding, and most important there is and no one does that job better than our men and women in blue. In 2012, New York set a record low for murders - and a record low for shootings. Today, with six months to go, we're on pace to break both of those records in 2013, and that is due to the outstanding work of the NYPD.”

“There is nothing that inspires more hope or confidence in the Police Department than a Police Academy graduation, and the graduates are the reason why. Though you come from 49 countries and speak 40 languages, you share the same aspirations. You want to make a difference," said Commissioner Kelly. "As you officially assume your duties, remember what the public gives you: their trust. We earn it day by day, officer by officer, action by action. We look to you to honor this trust in everything you do, and to safeguard the public, just as a number of you have already done. This is a class made up of men and women of exceptional character. You've distinguished yourselves in your training and I know you'll distinguish yourselves throughout your careers.”

More than 45 percent of the graduating class are college graduates, including 31 who hold advanced degrees. Nearly 11 percent of new officers served in the U.S. military and 41 previously served the City in other capacities such as School Safety Agents, Traffic Enforcement Agents, NYPD Police Cadets who performed clerical and other support in various commands while attending college, and other civil service titles.

The class is 85 percent male and 15 percent female; 49 percent white, 12 percent black, 28 percent Hispanic, 10 percent Asian, and 1 percent other. One-quarter of the class of new police officers immigrated to the United States; they represent 49 different countries including the United States, listed below. The members of this class speak 40 foreign languages. 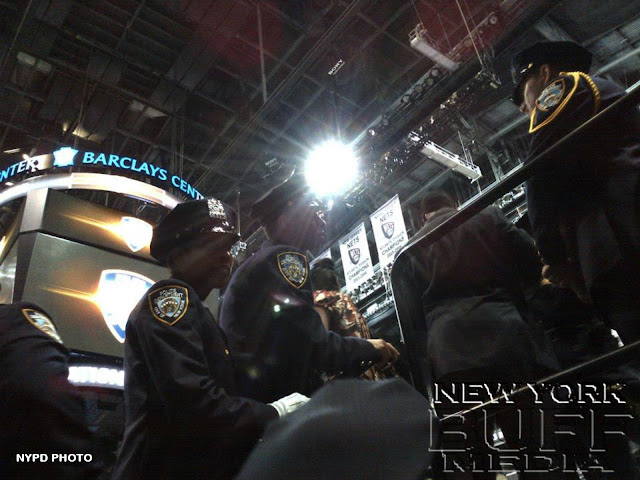 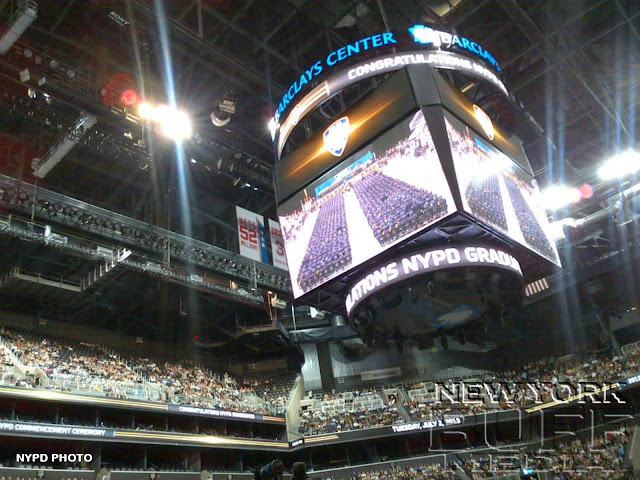 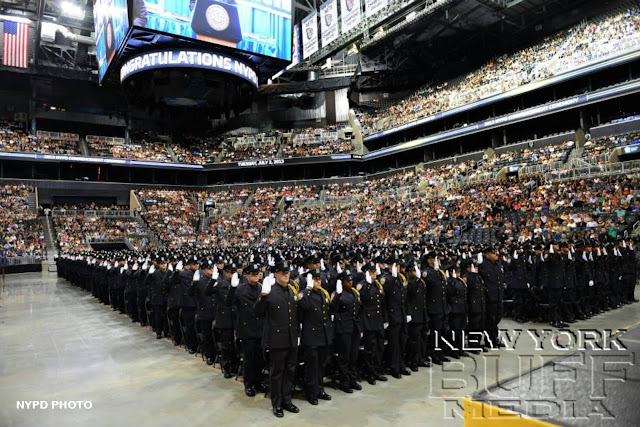 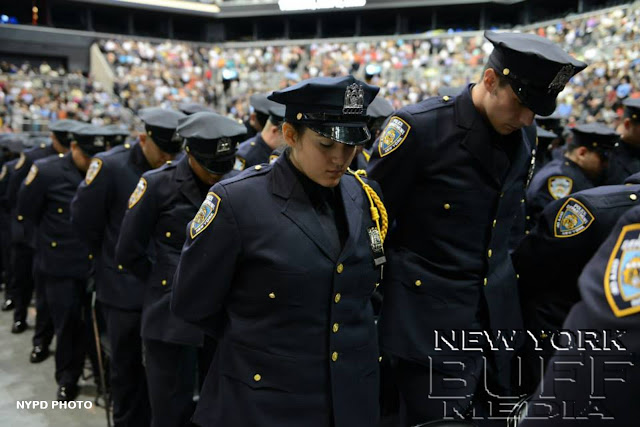 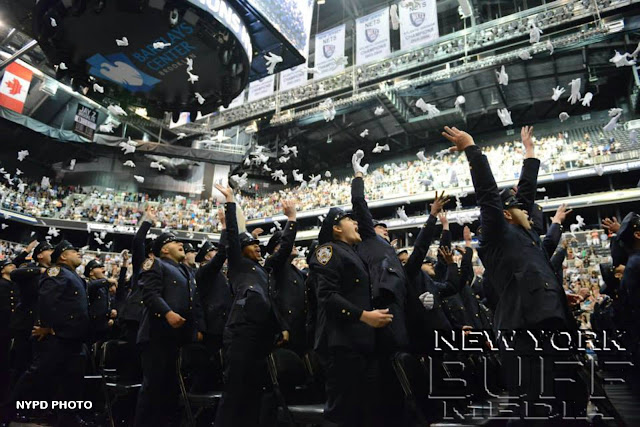 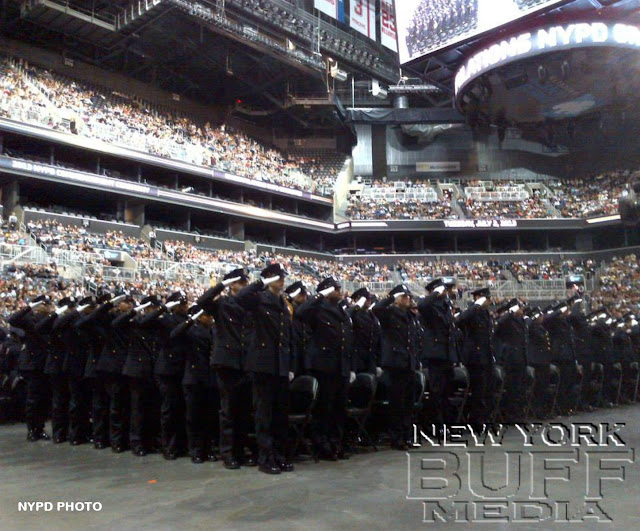 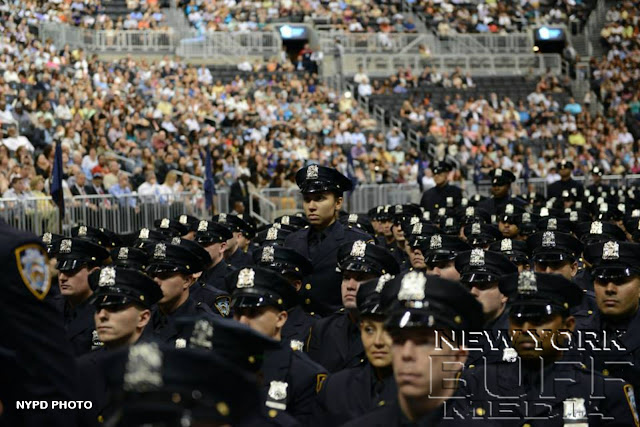