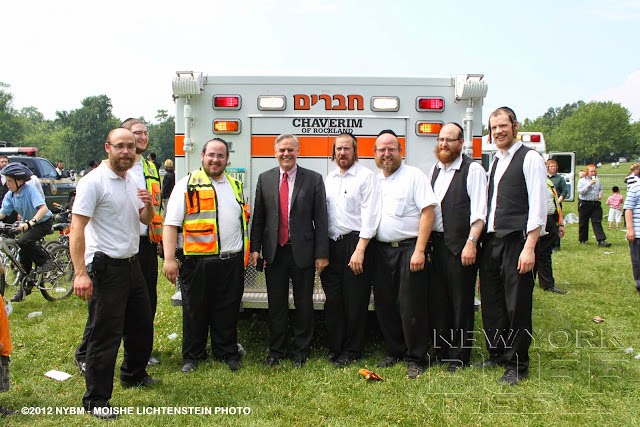 Kaser - A Clarkstown man has been sentenced to two months in jail for a paintball shooting and hate crime attack in the orthodox village of Kaser.

Officials tell News 12 that Shashi Ramsaroop also faces three years probation and a $250 surcharge after pleading guilty to the crime.

Ramsaroop and two others were arrested last summer for shooting an orthodox Jewish man with a paintball gun while shouting ethnic slurs. Charges were dropped against the two other suspects.