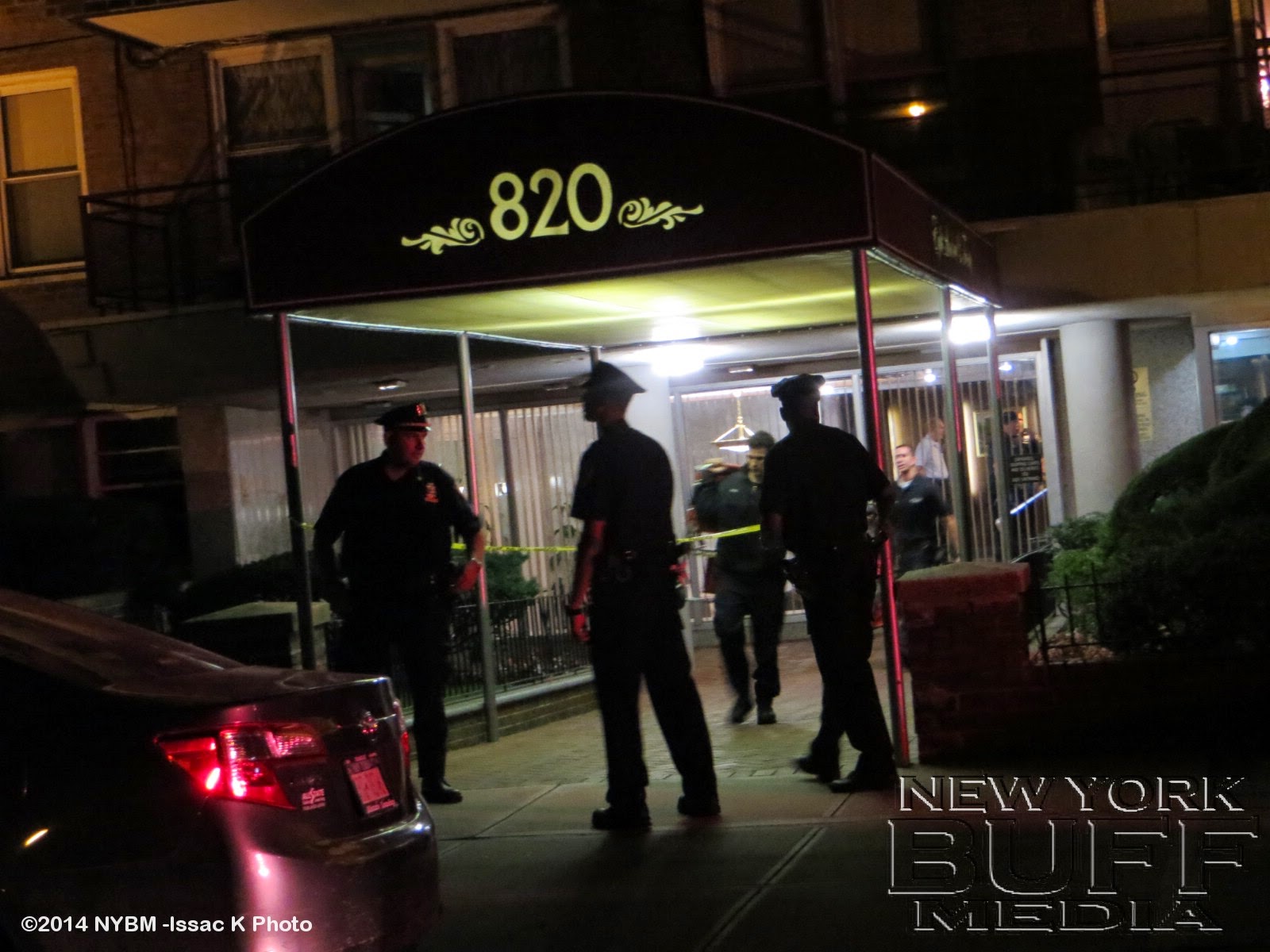 Police arrived to a residence on Ocean Parkway in Parkville at about 7:30 p.m. and found a man brandishing a knife and a woman with stab wounds.

Another man who was inside the home ran at the suspect, and was stabbed in front of the responding officers.

The police fired, and the suspect was pronounced dead at the scene. It is unclear at this time how many times he was shot.

The victims were taken were taken to local hospitals for treatment. The woman is said to be in stable condition, while the man’s condition is unknown at this time. 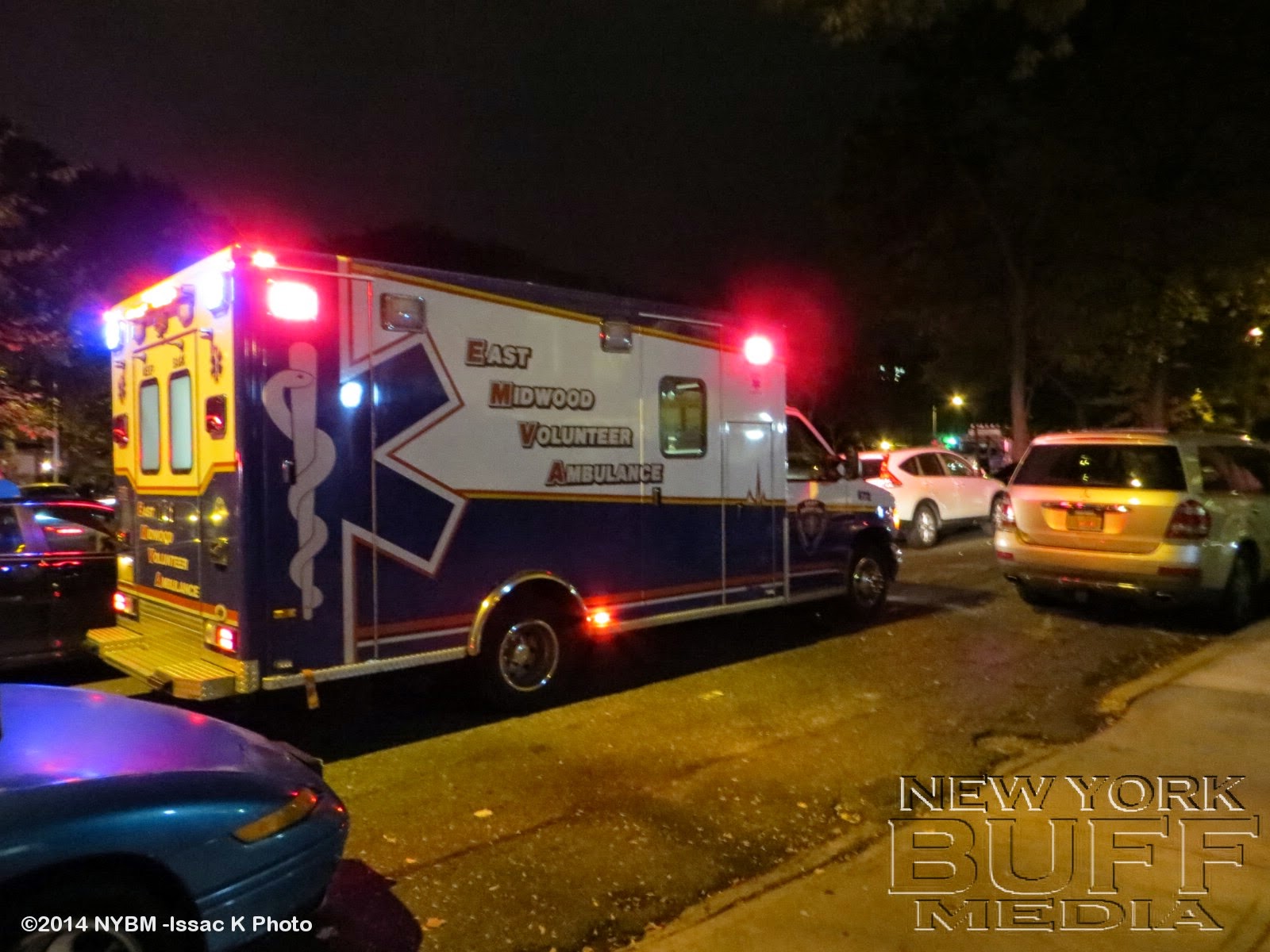 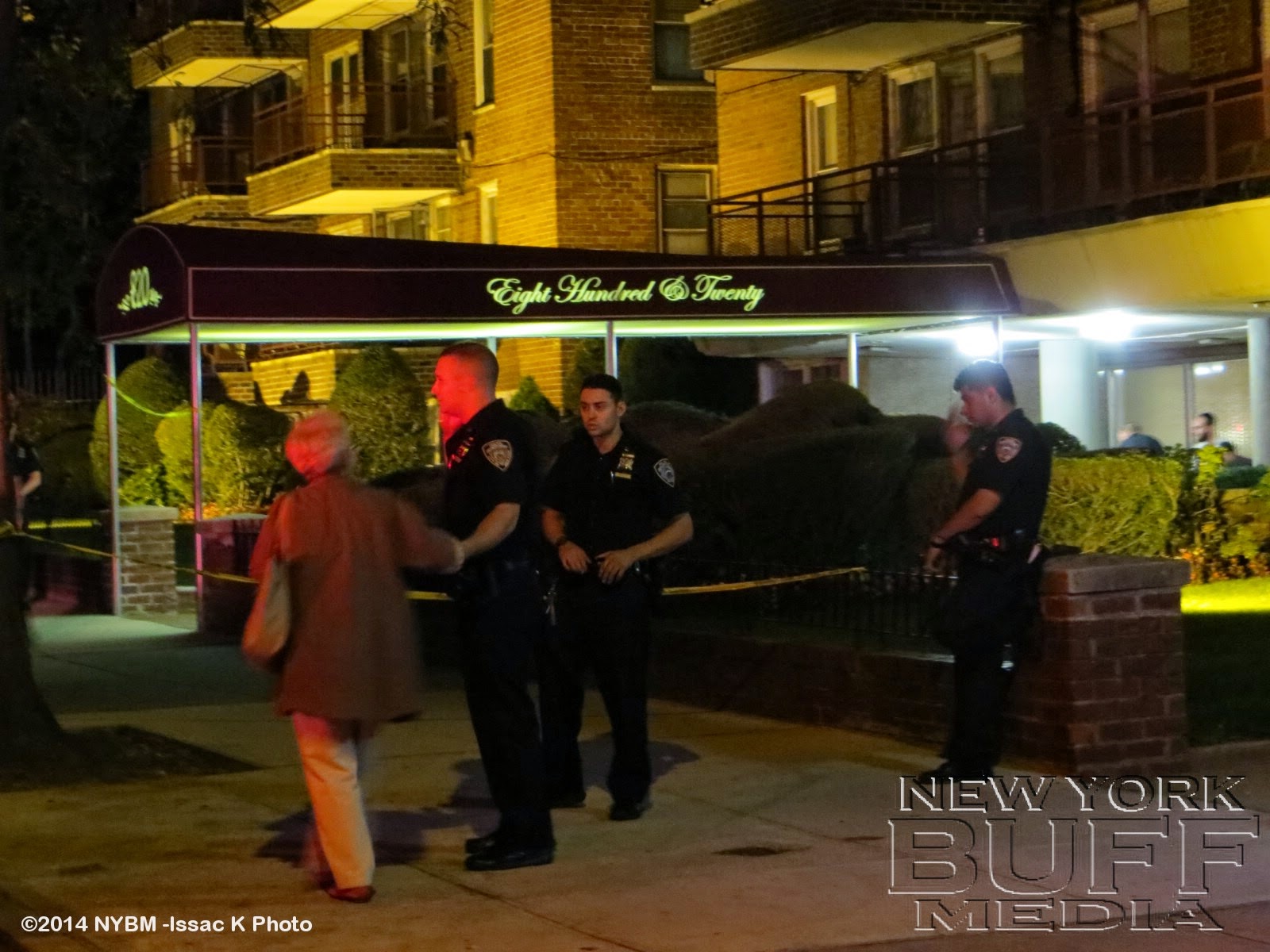 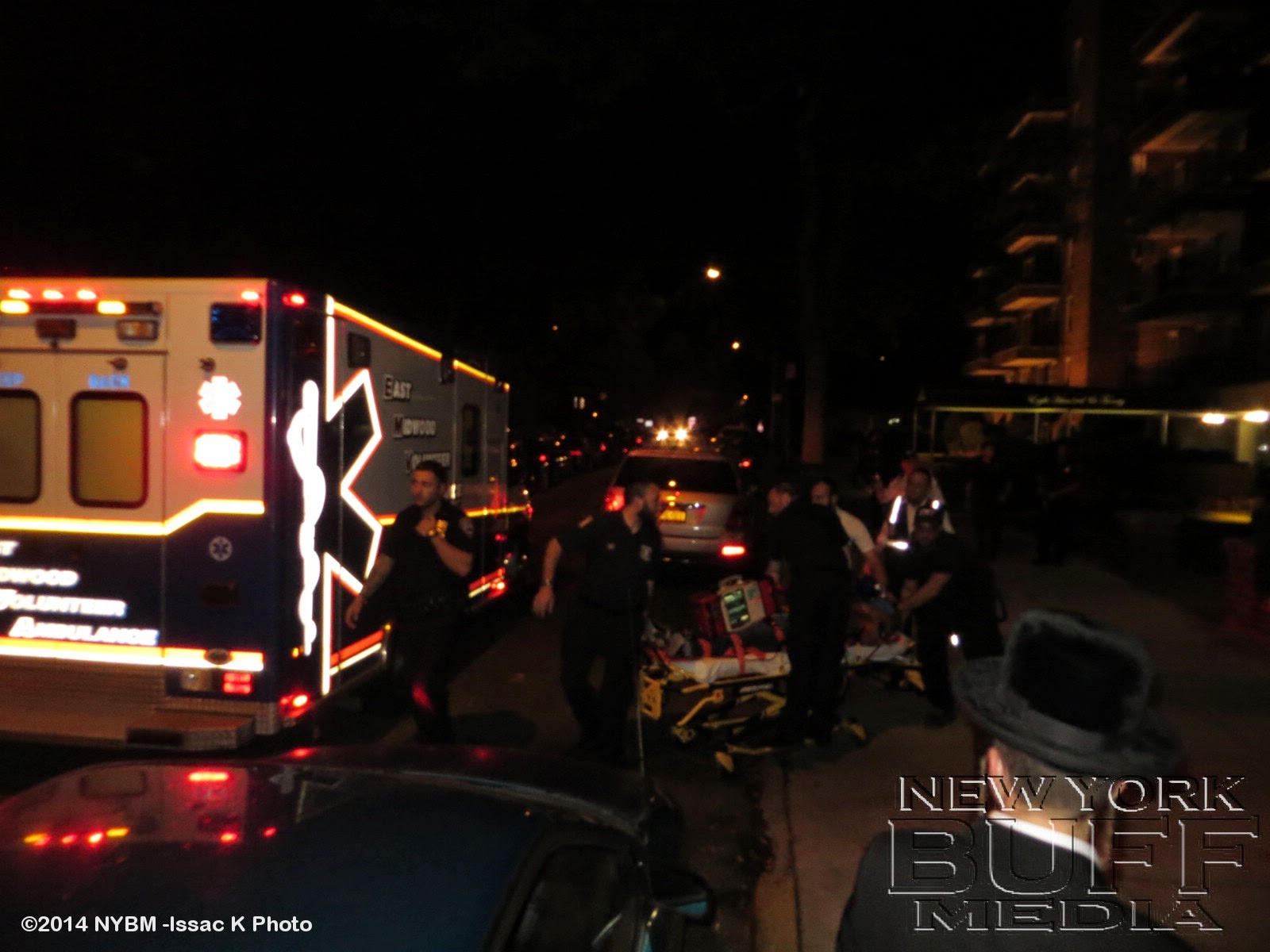 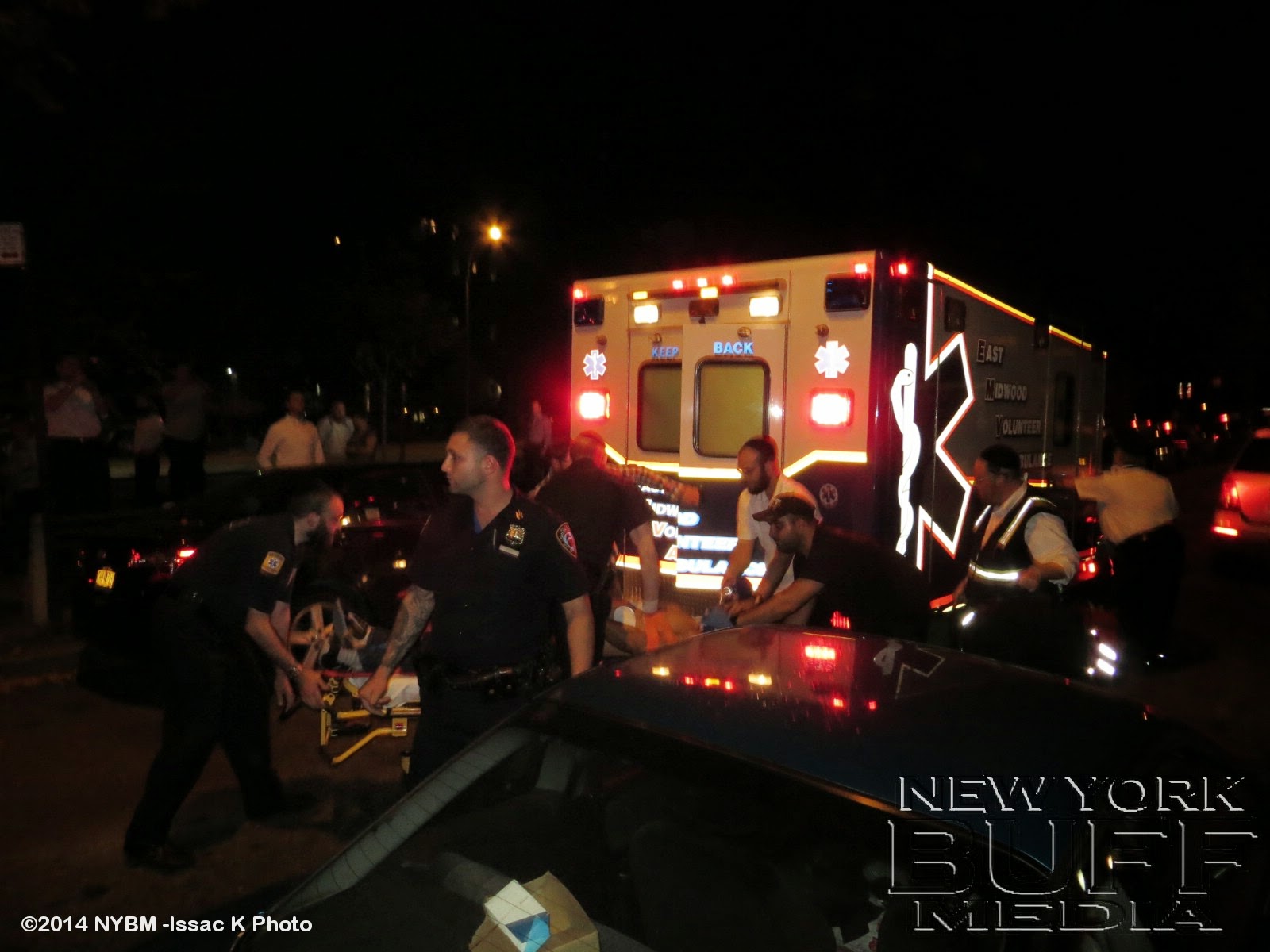 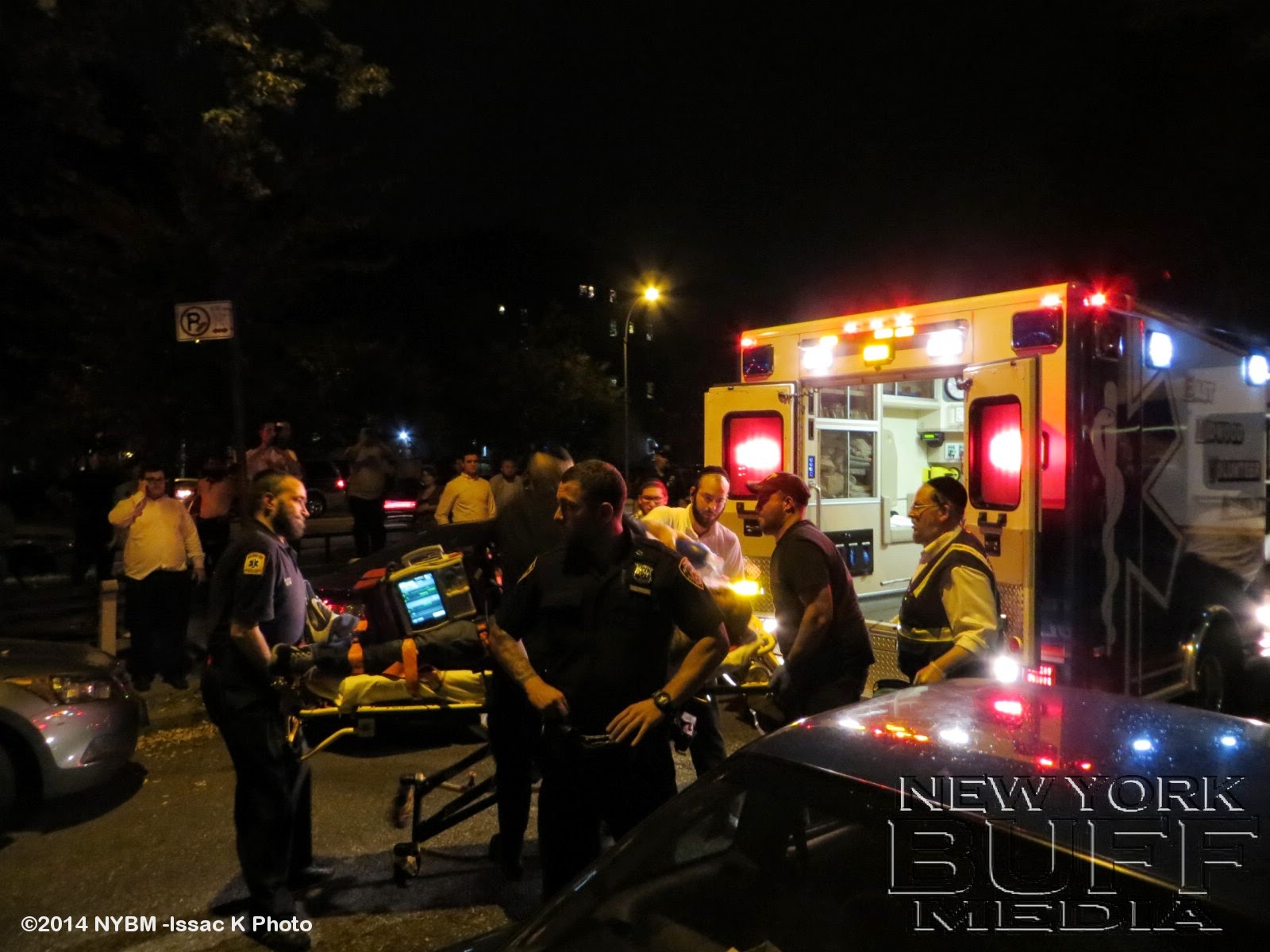 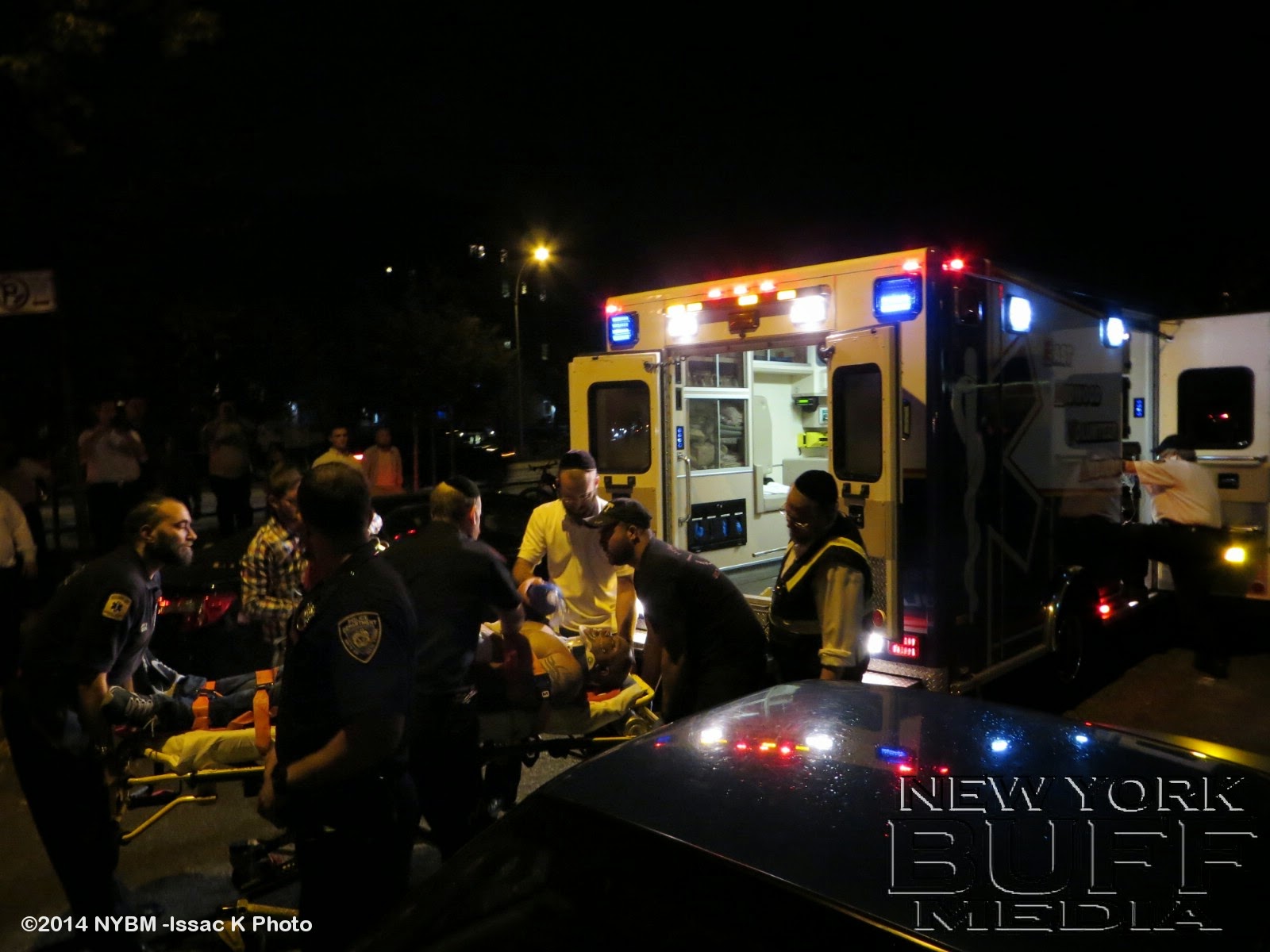 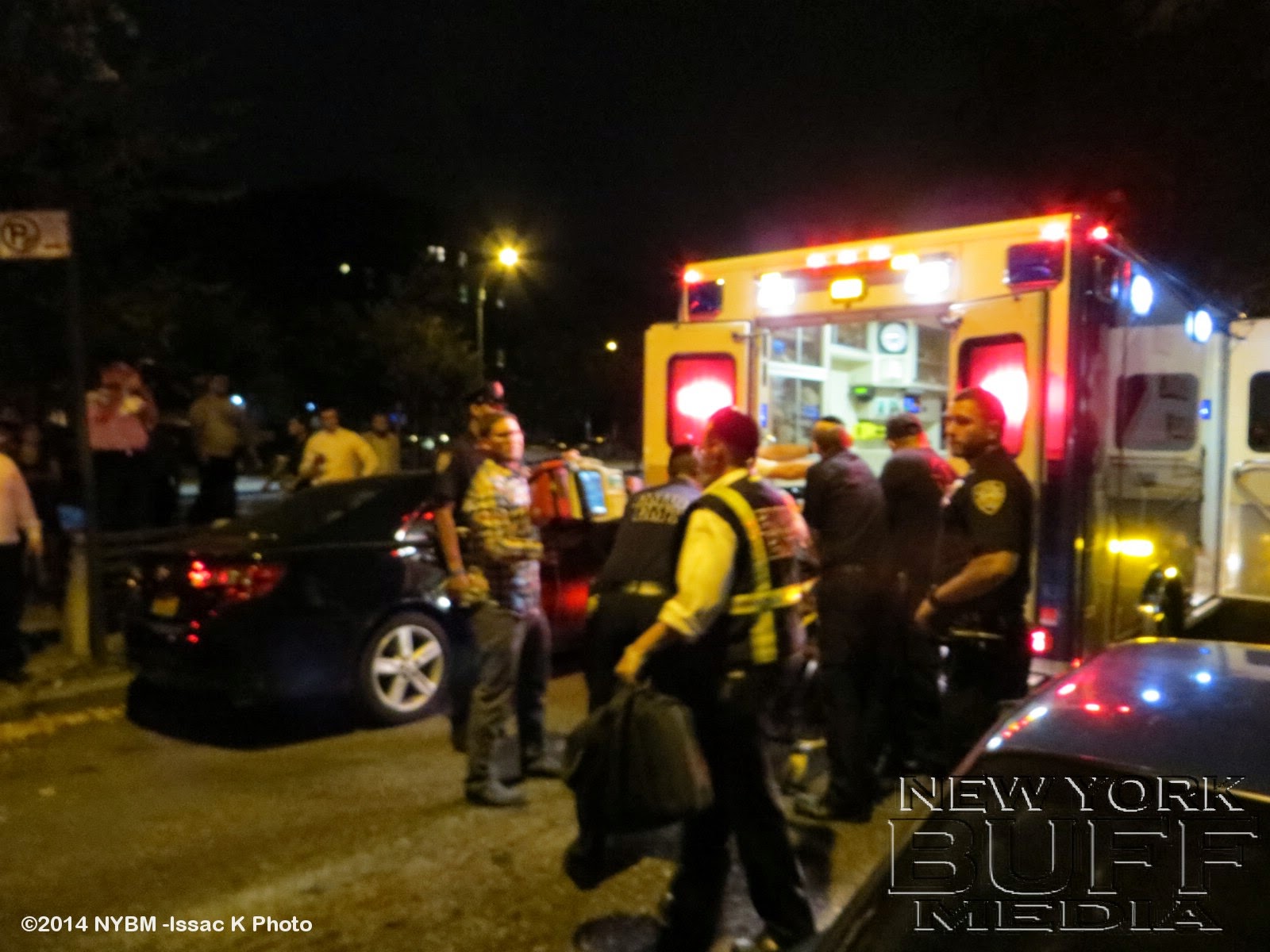 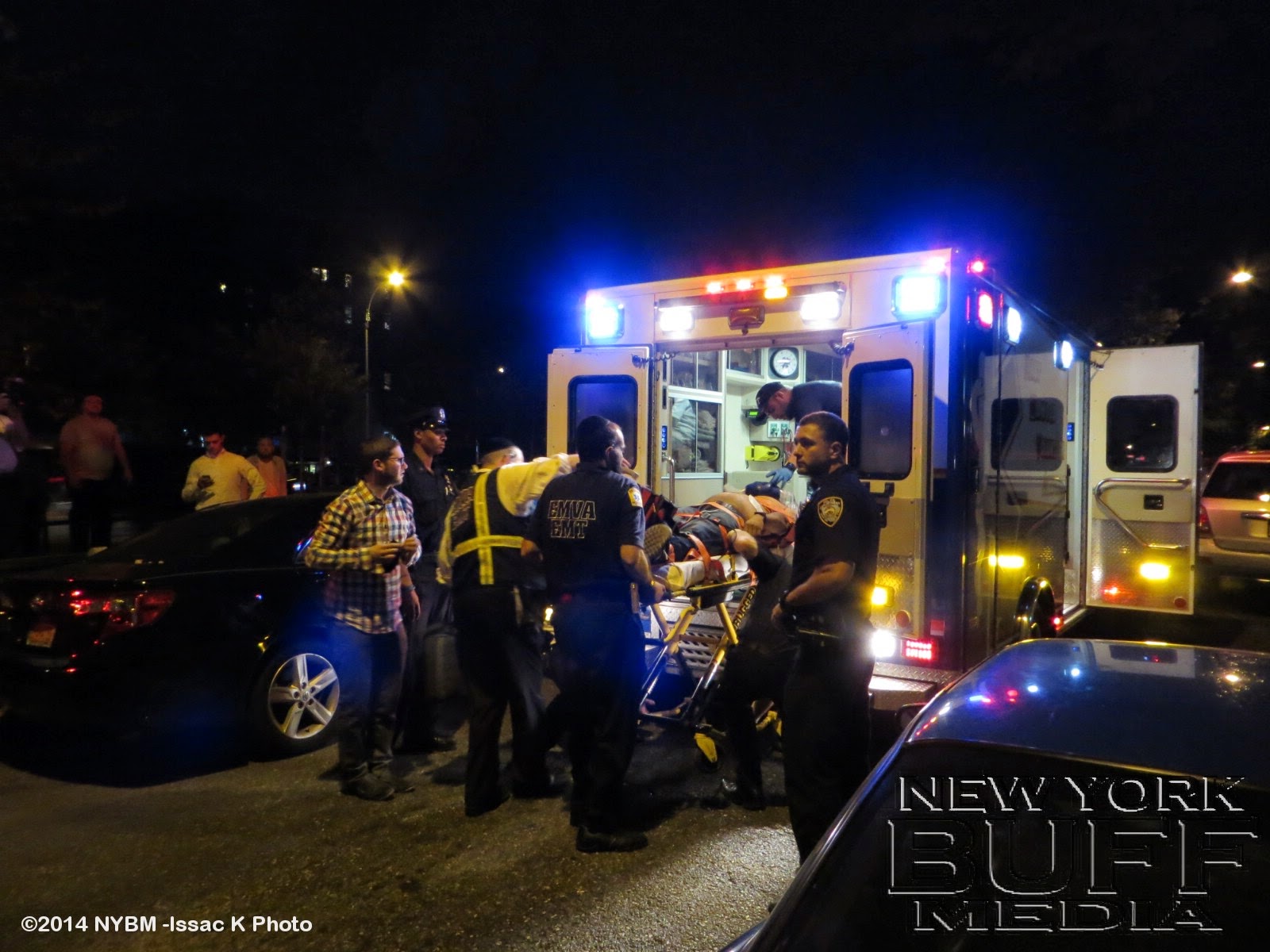 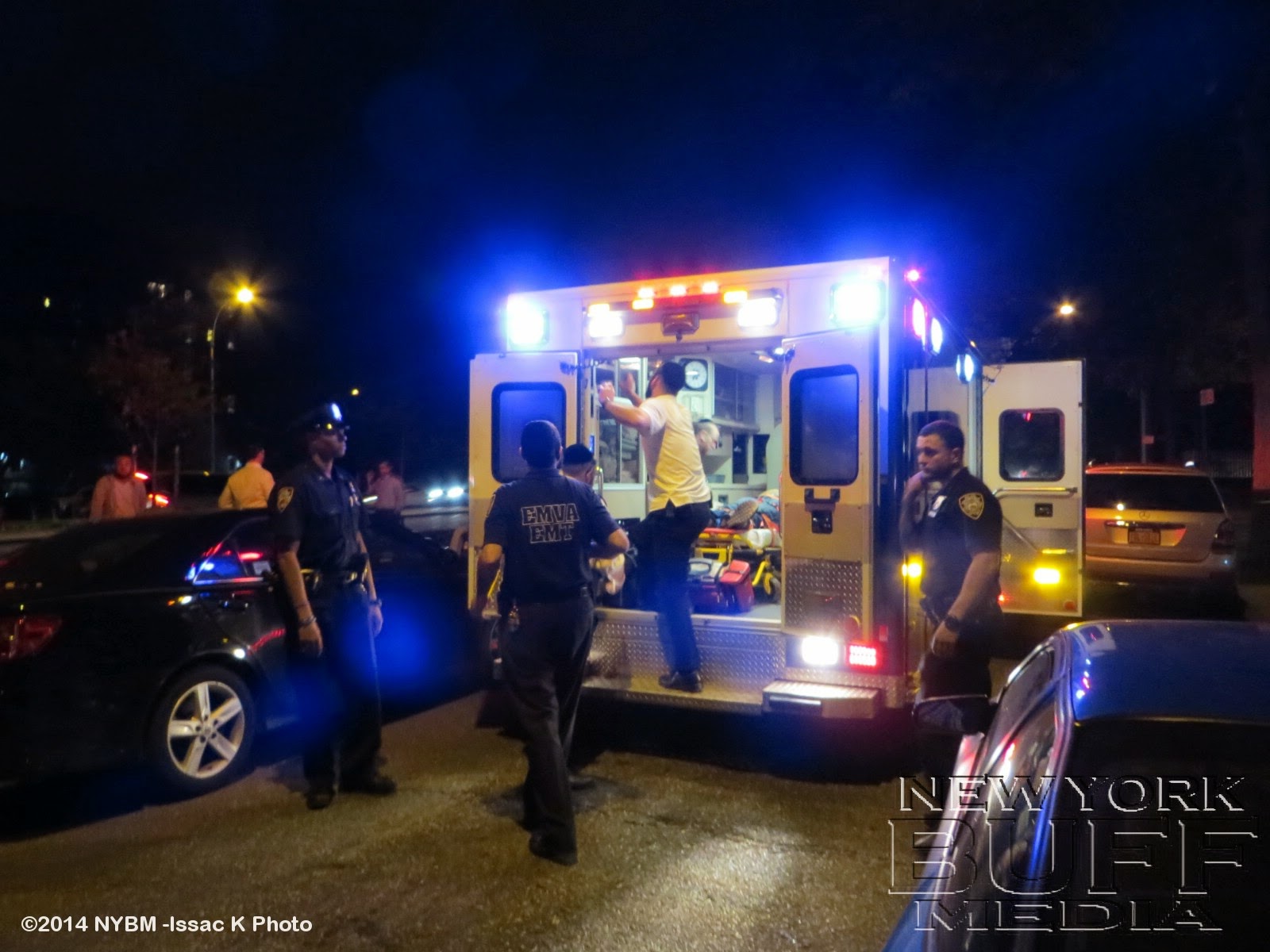 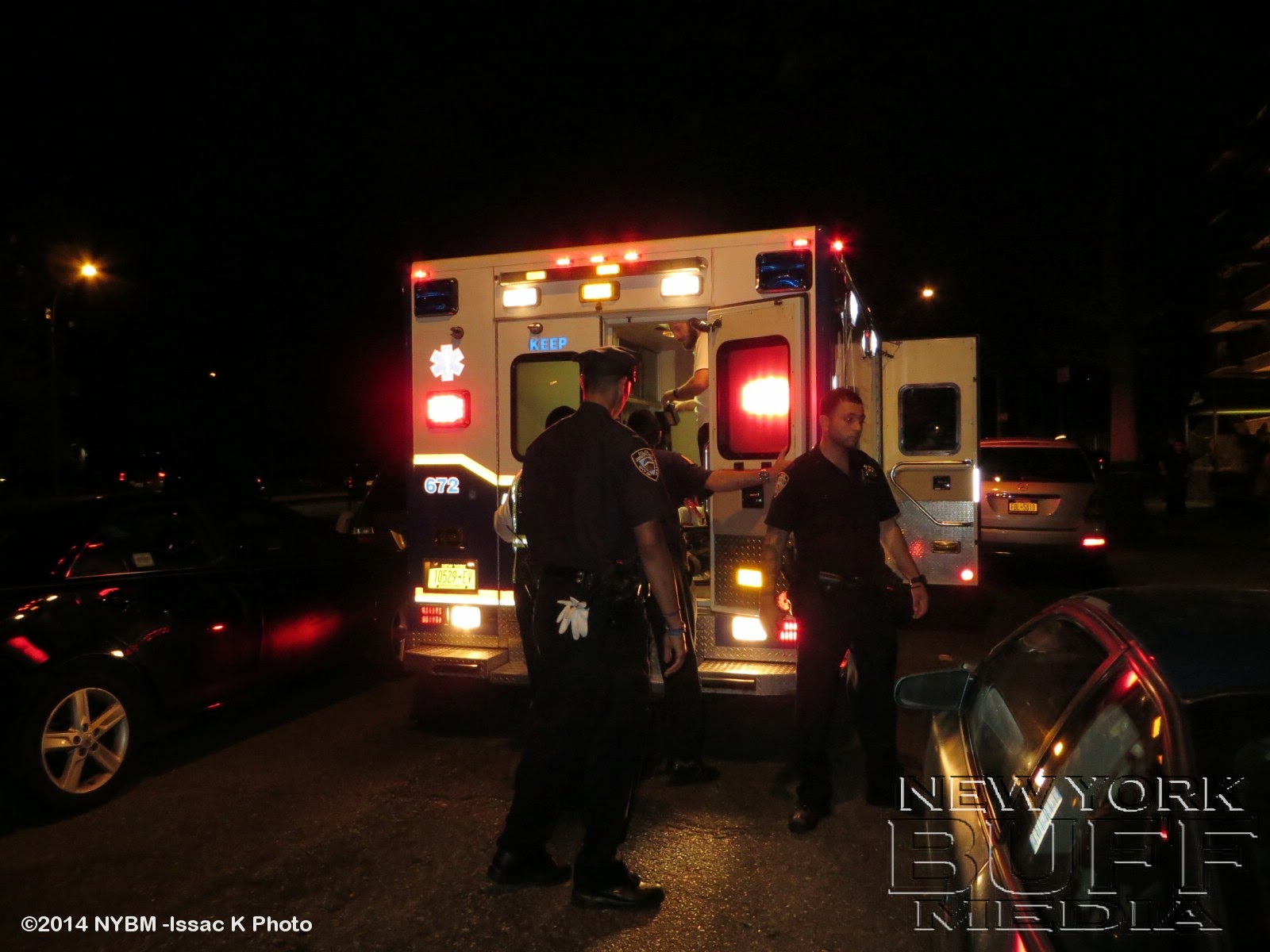 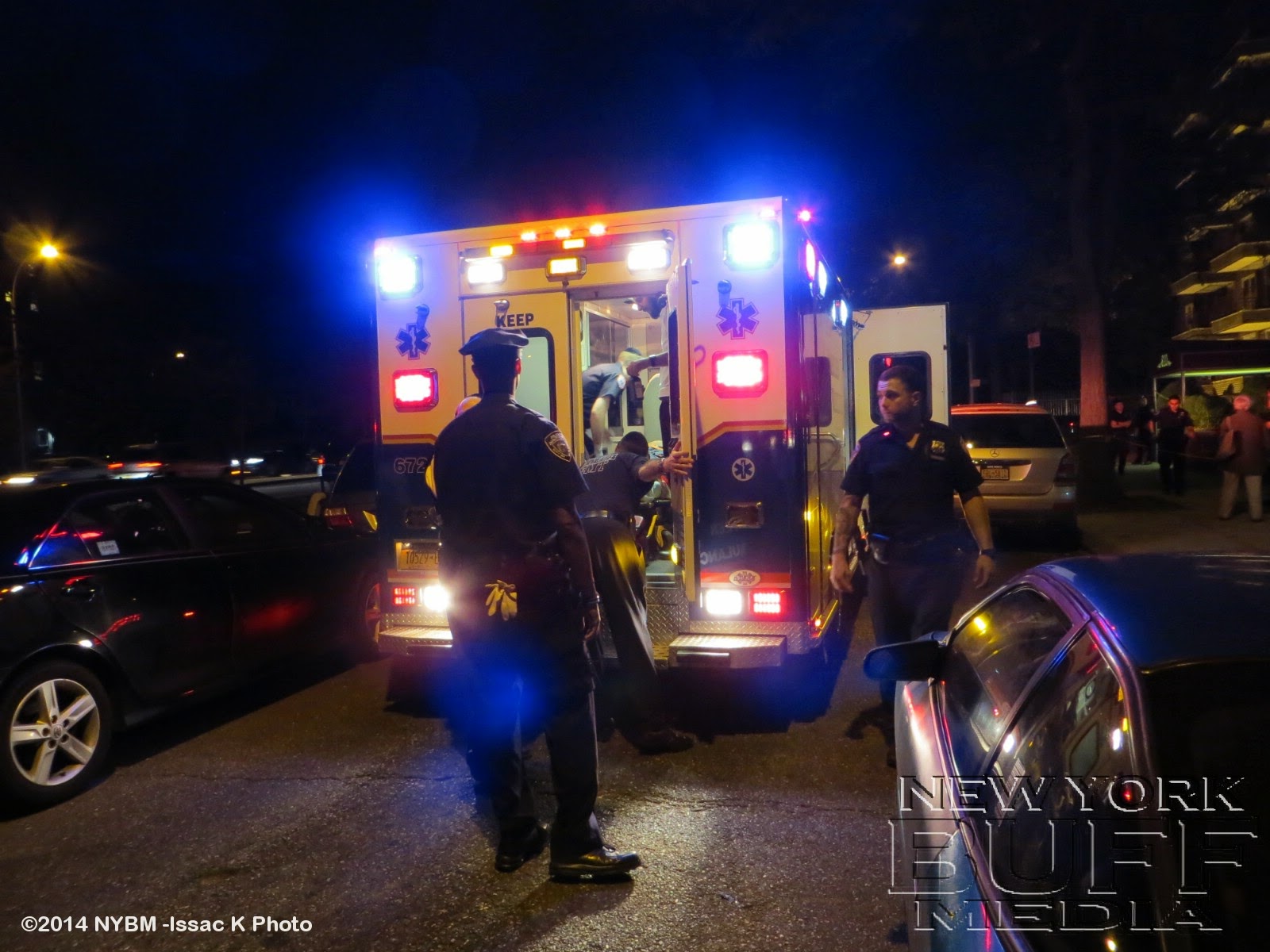 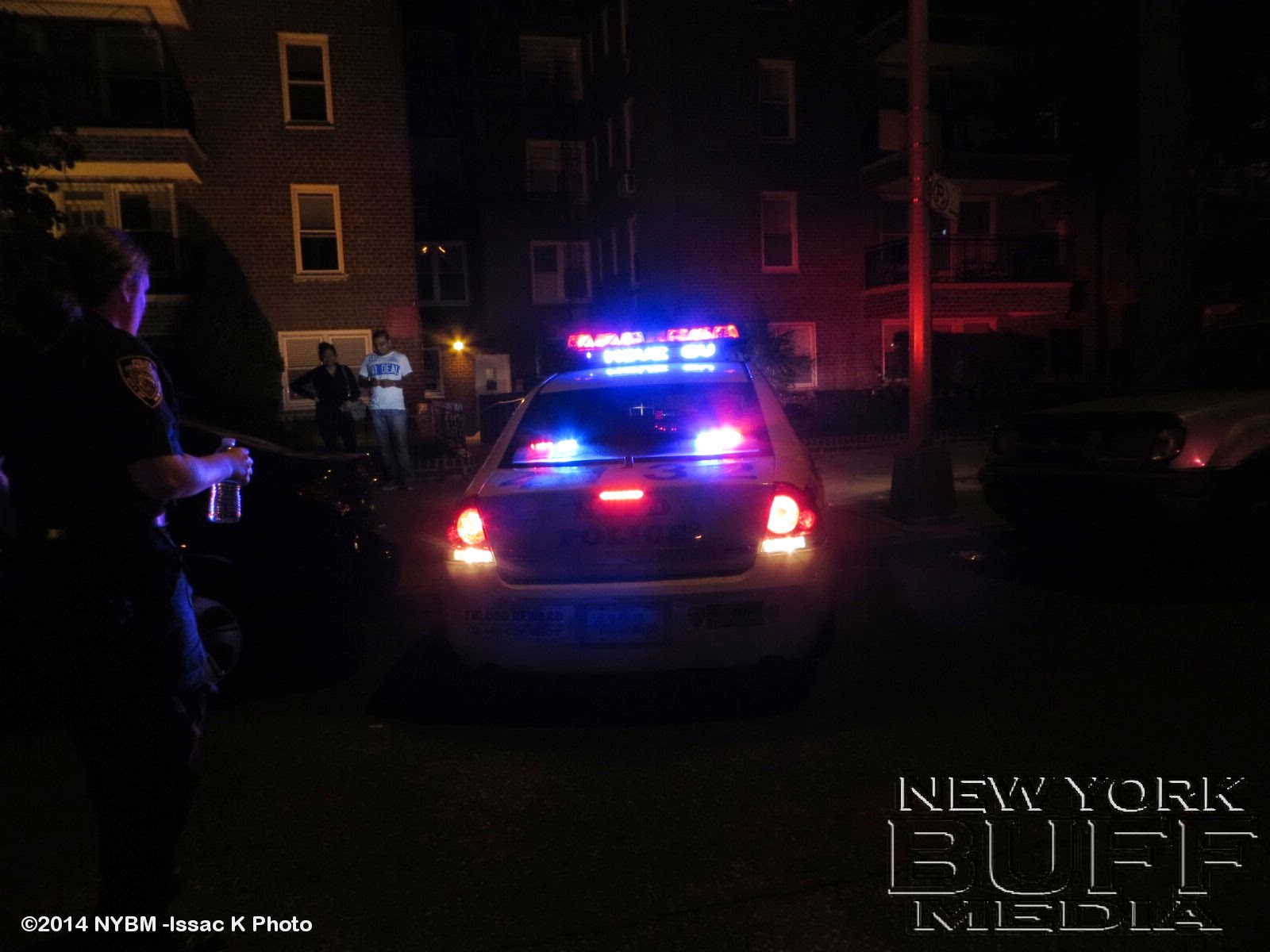 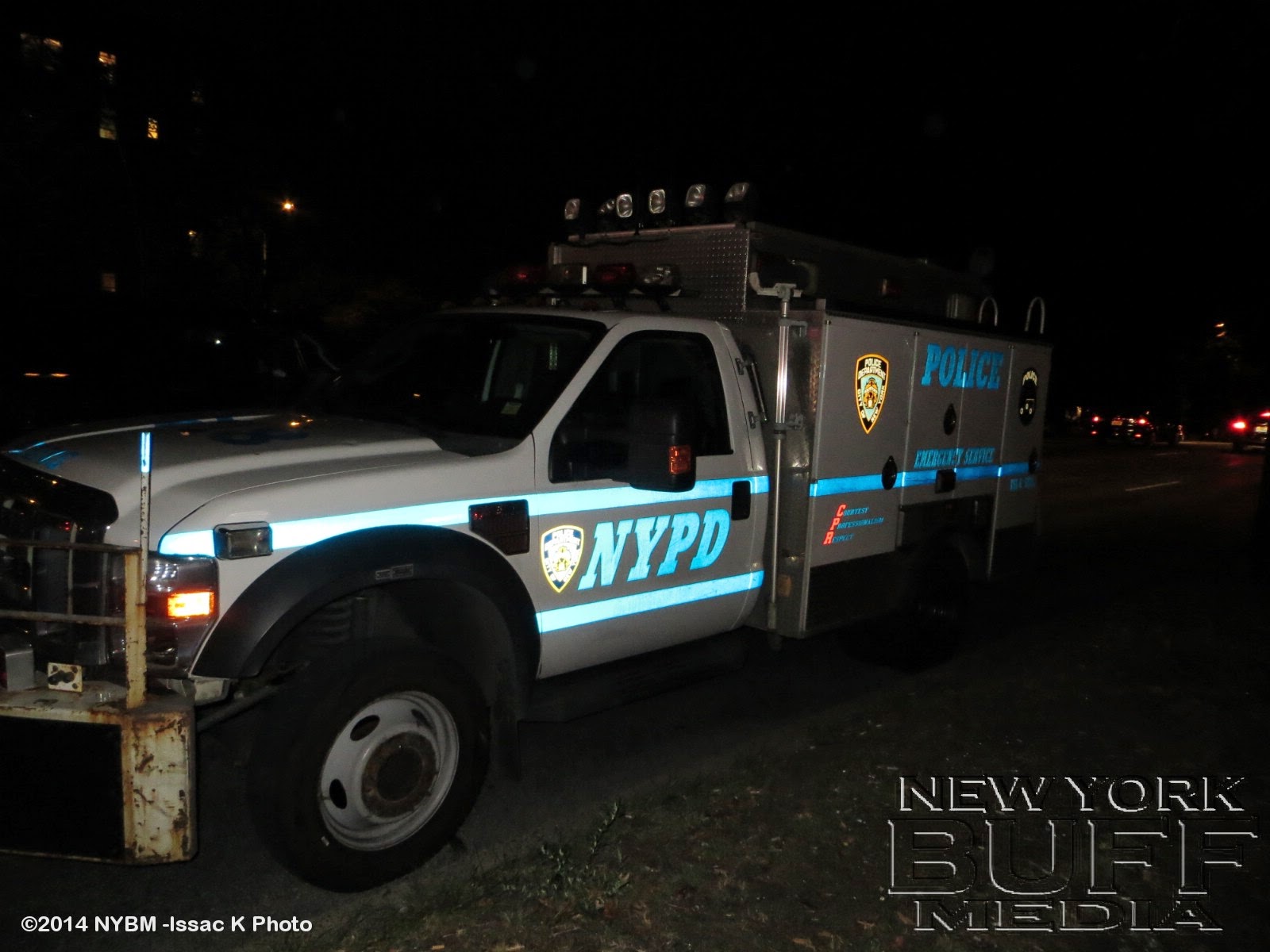 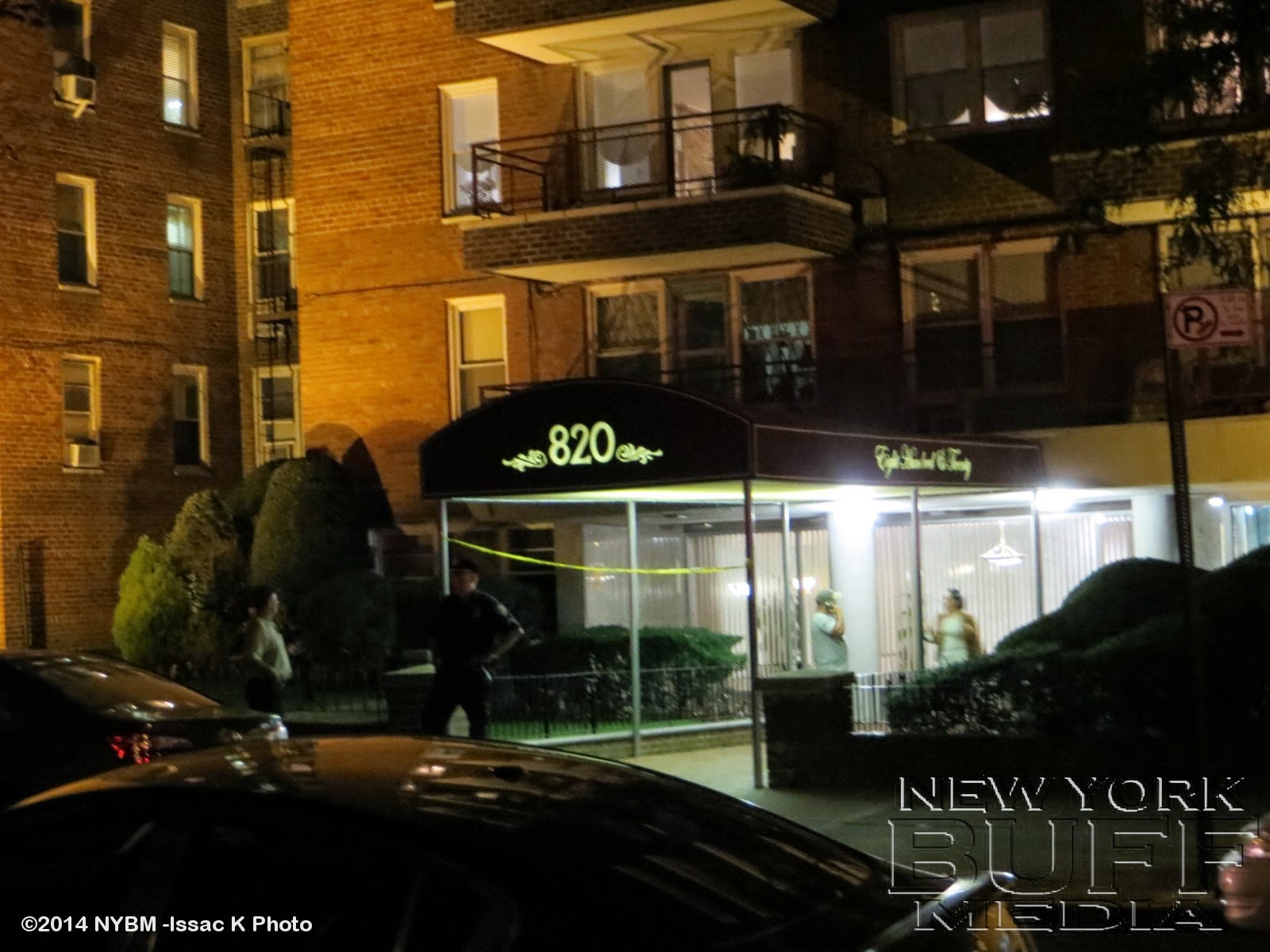 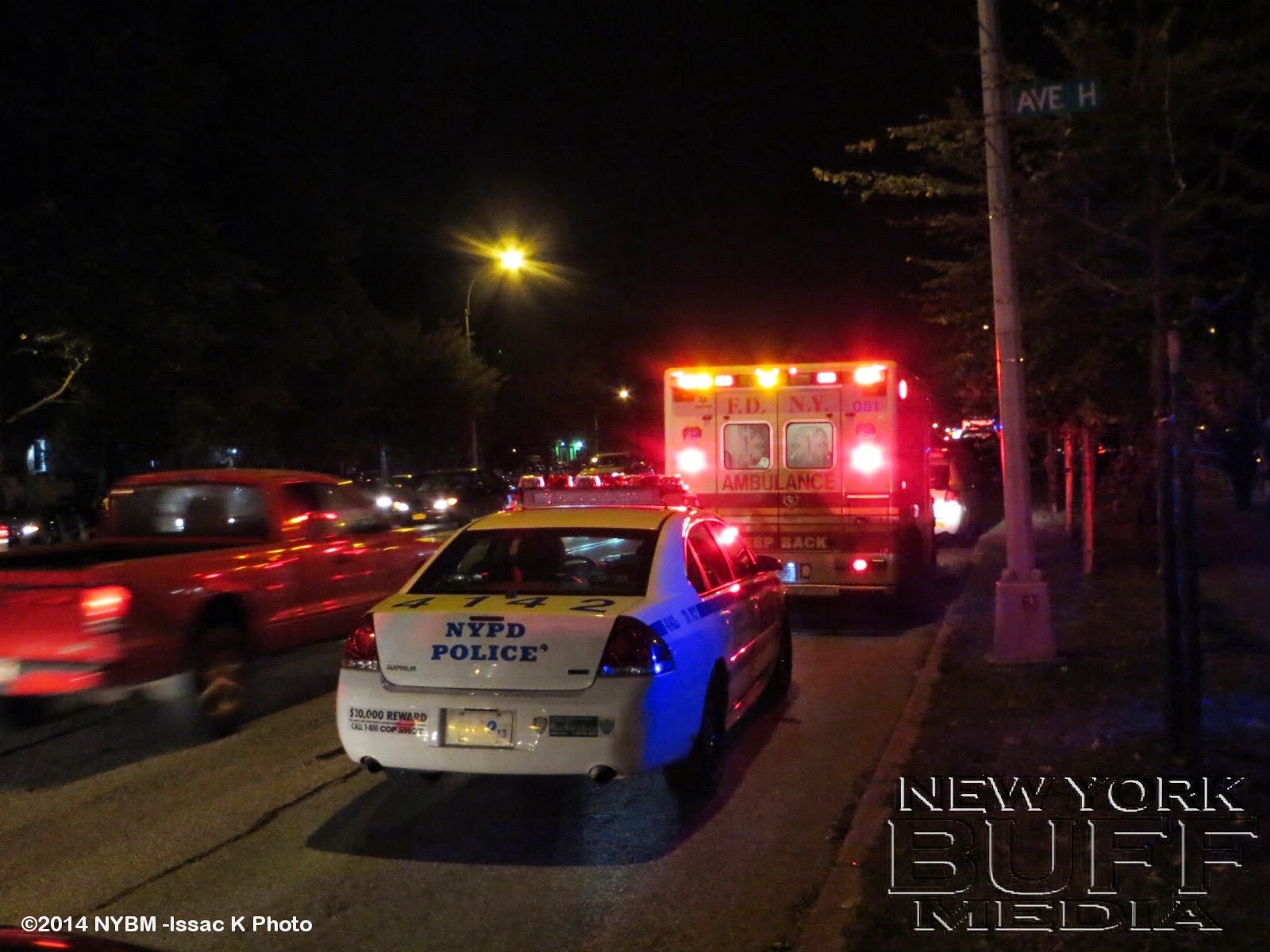 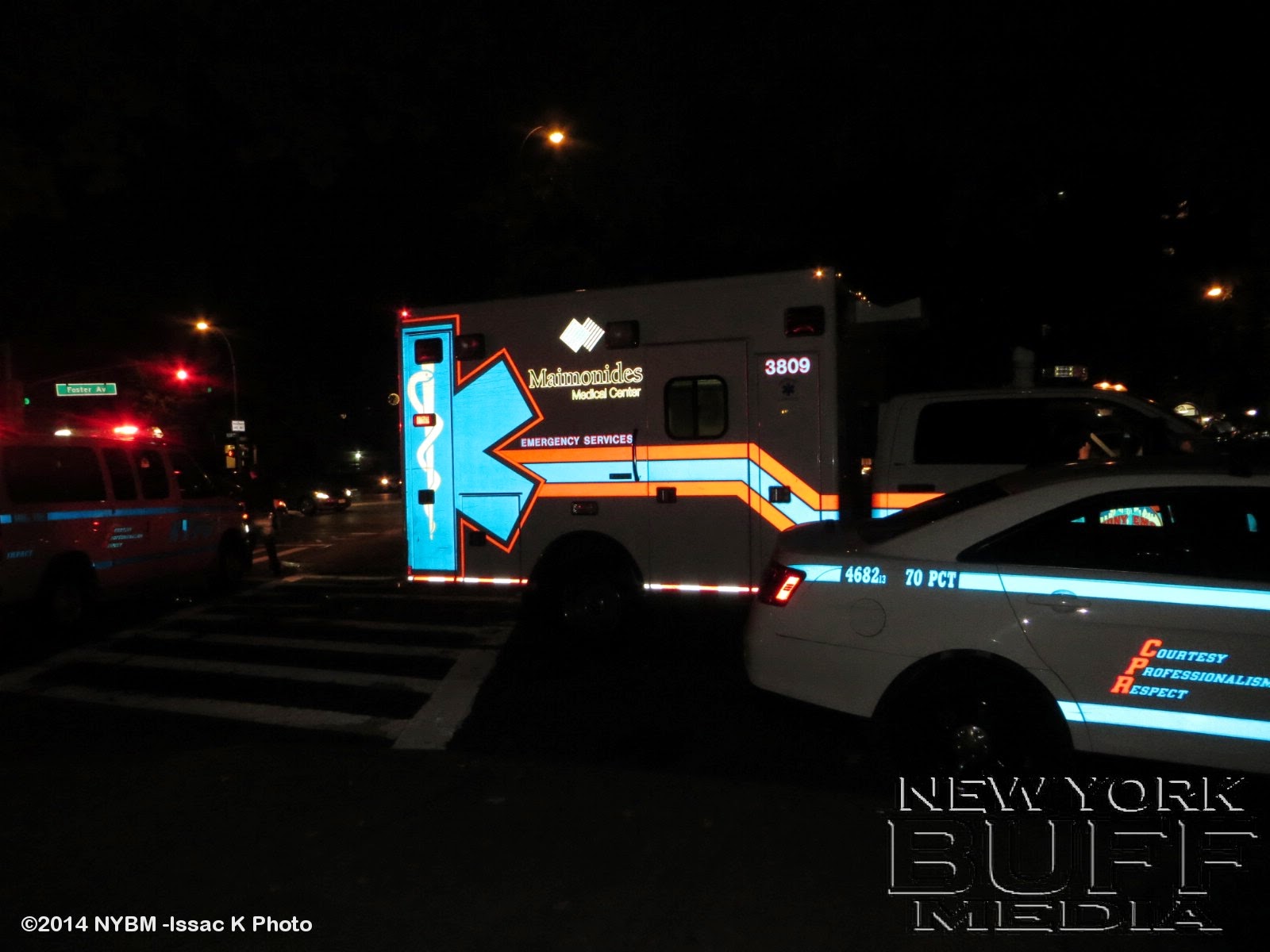 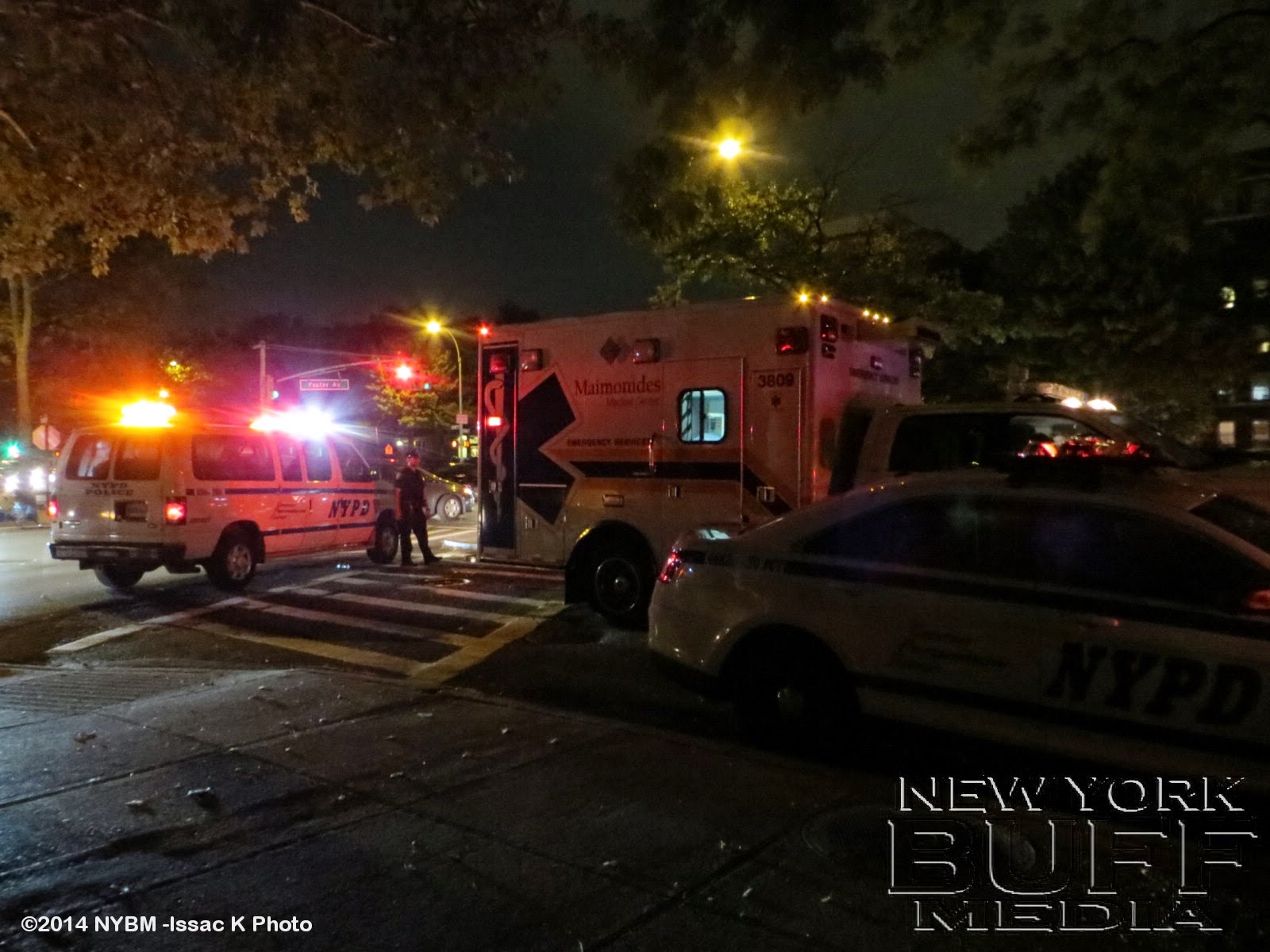 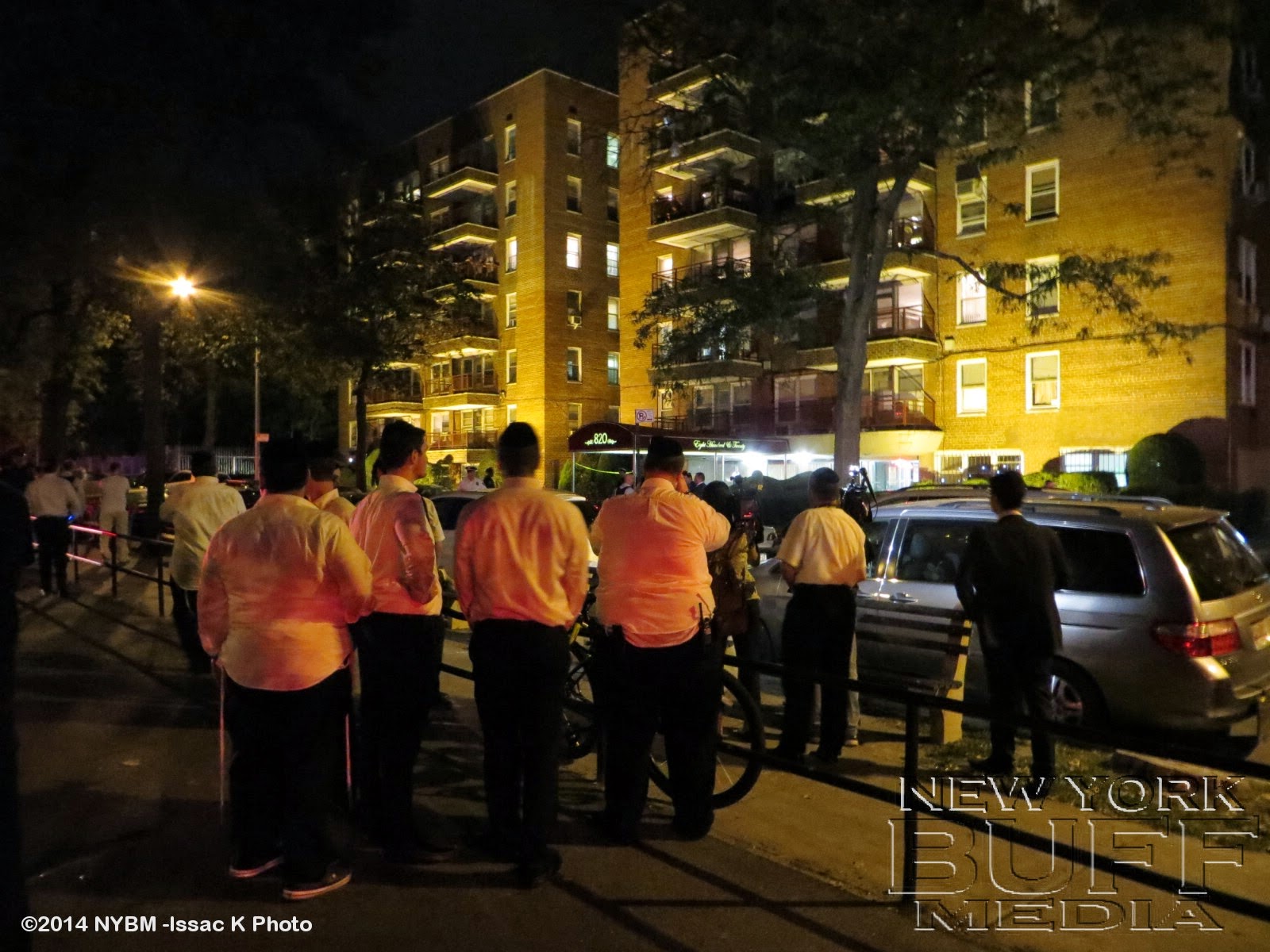