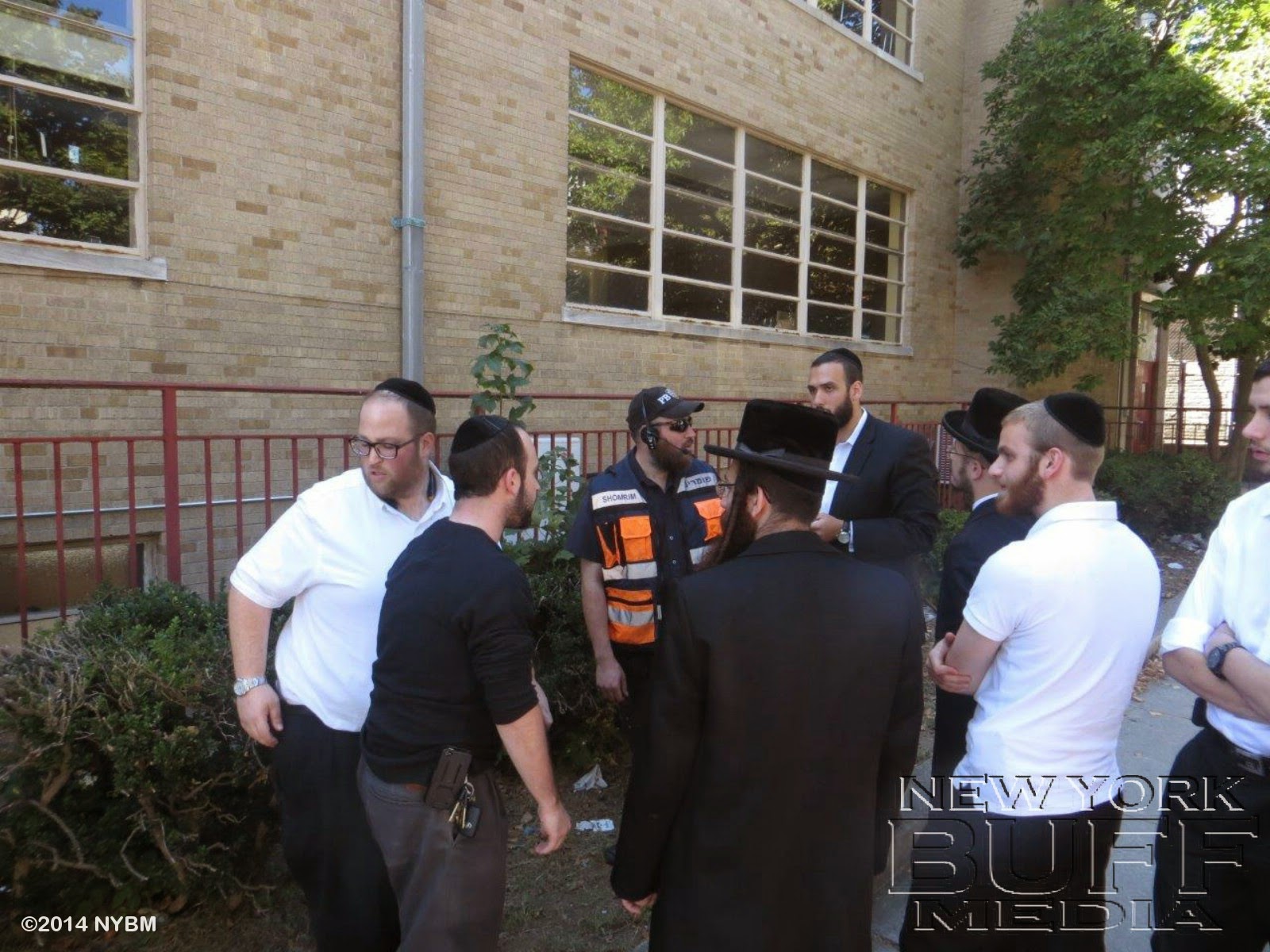 A short vehicle pursuit in Boro Park ended with a car crash, but thankfully no injuries.


The incident began around 1:15PM at “Focus Camera” located on McDonald Avenue, when a male and female stole a laptop from the store. Employes quickly called Police as well as Shomrim, and began chasing the perpetrators, who fled in a vehicle headed towards into Boro Park. The vehicle, which allegedly was rented, smashed into as many as ten cars in the area of 46th Street between 16th and 17th Avenues. He was then boxed in by local residents, and the driver tried getting out by ramming the vehicle into a fire hydrant, nearly hitting a pedestrain. After realizing that he was surrounded, the perps bolted from the car and fled on foot – but while running, threw the laptop into a garden on the same street.

With residents yelling “Chaptzem”, he was chased until he was appreheded by Shomrim and the NYPD on 45th Street between 17th and 18th Avenues.

The laptop was recovered by police as evidence, and both suspects were taken into custody.

It was not known what they would be charged with. 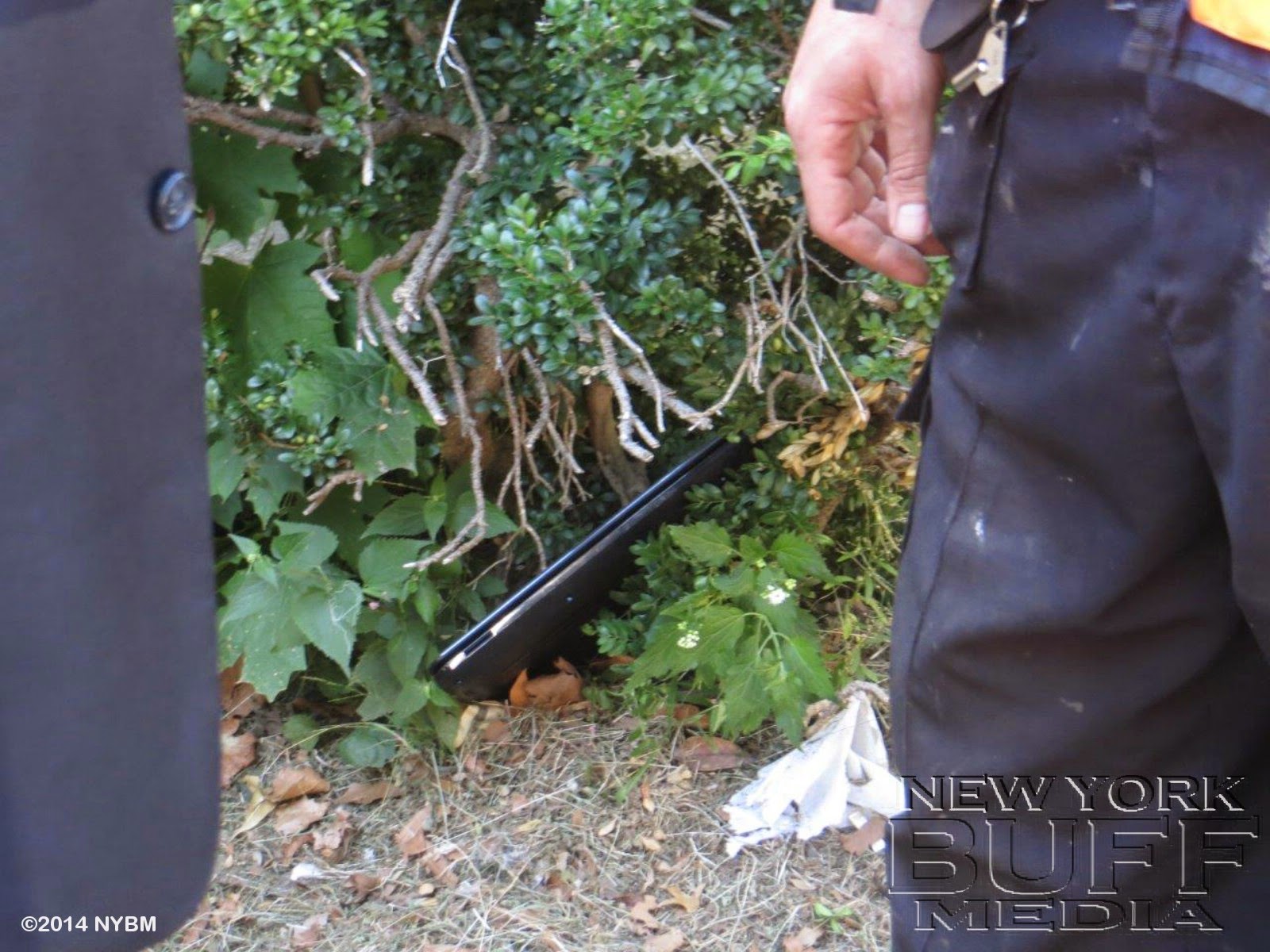 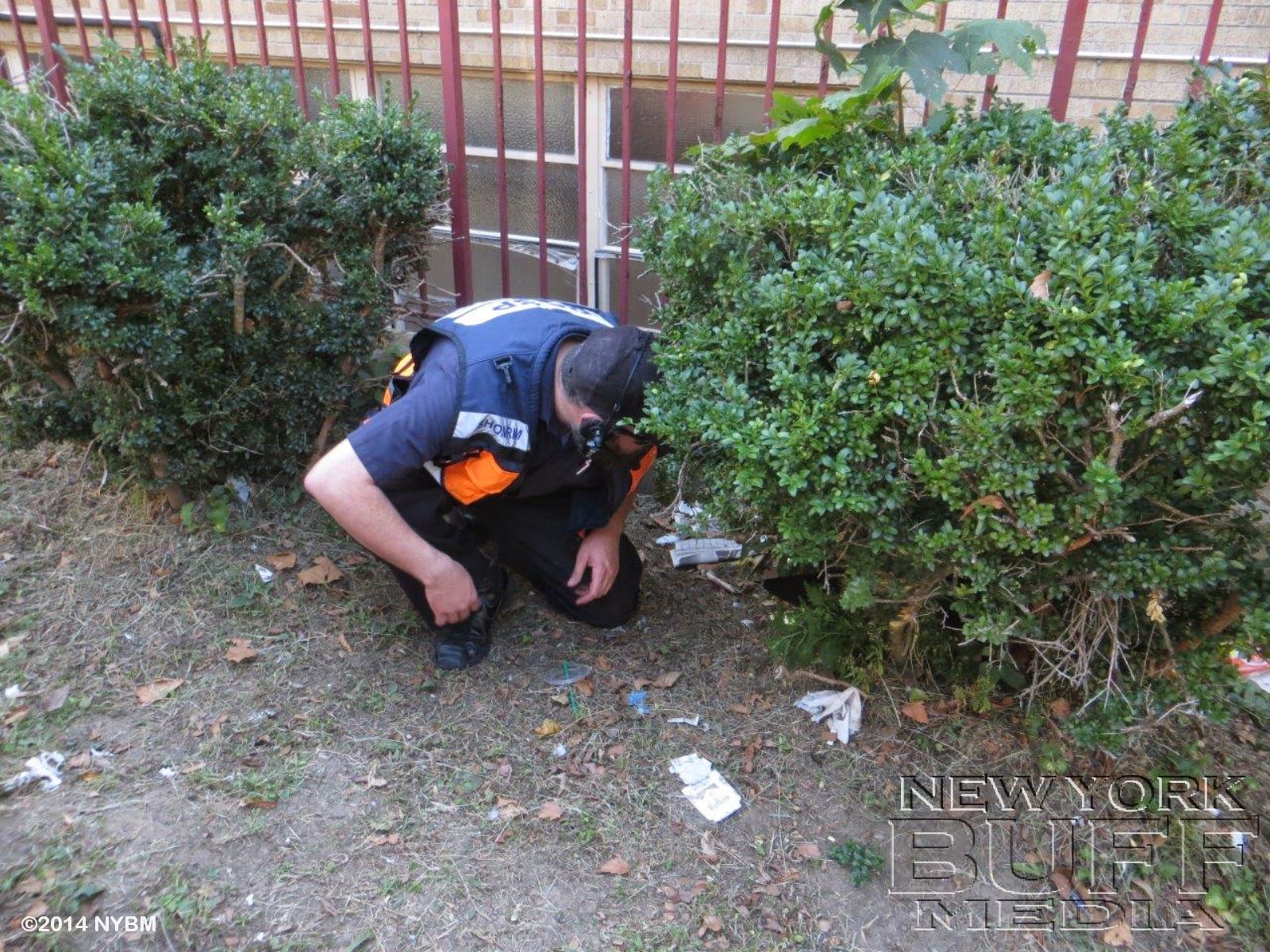 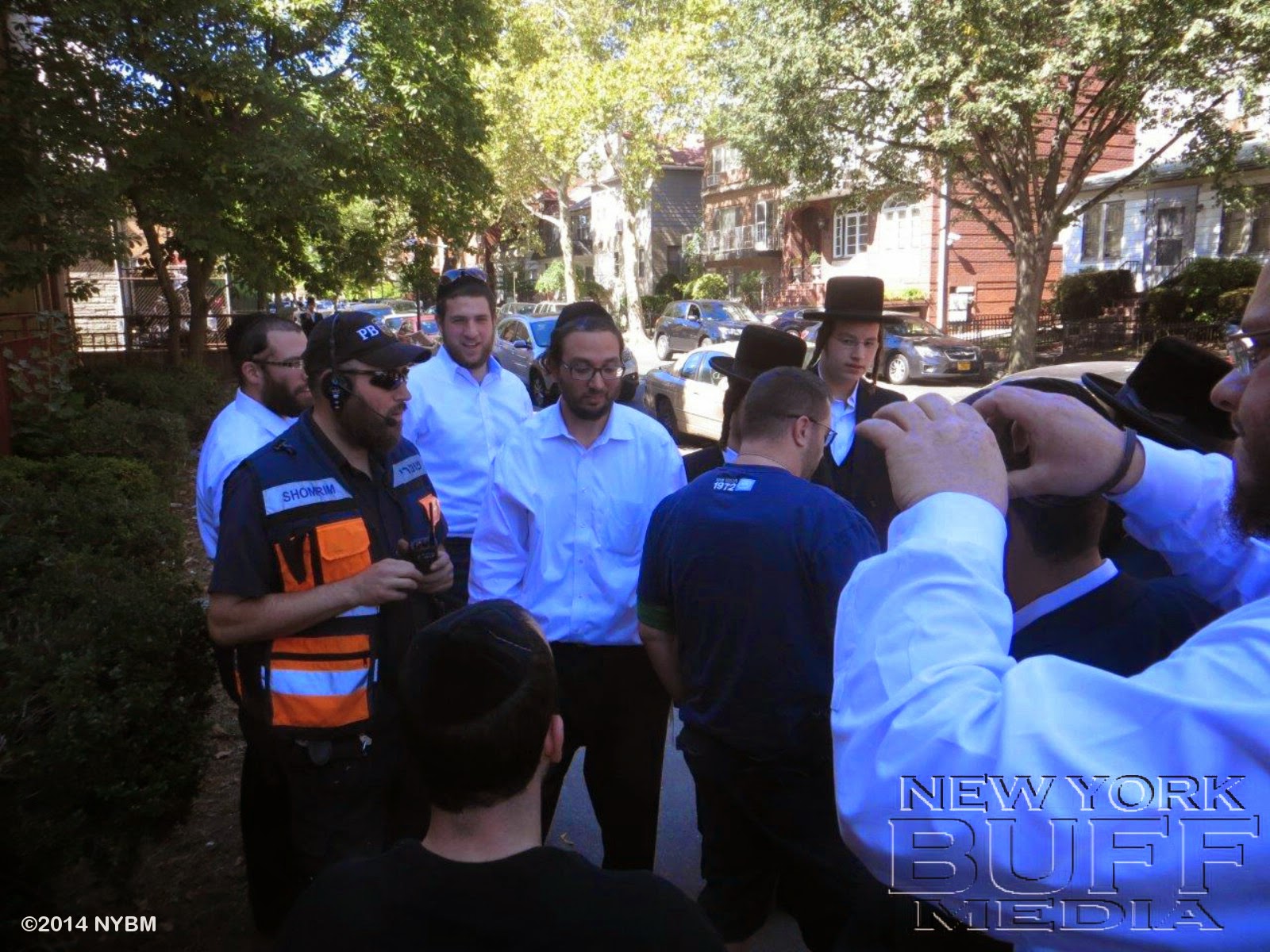 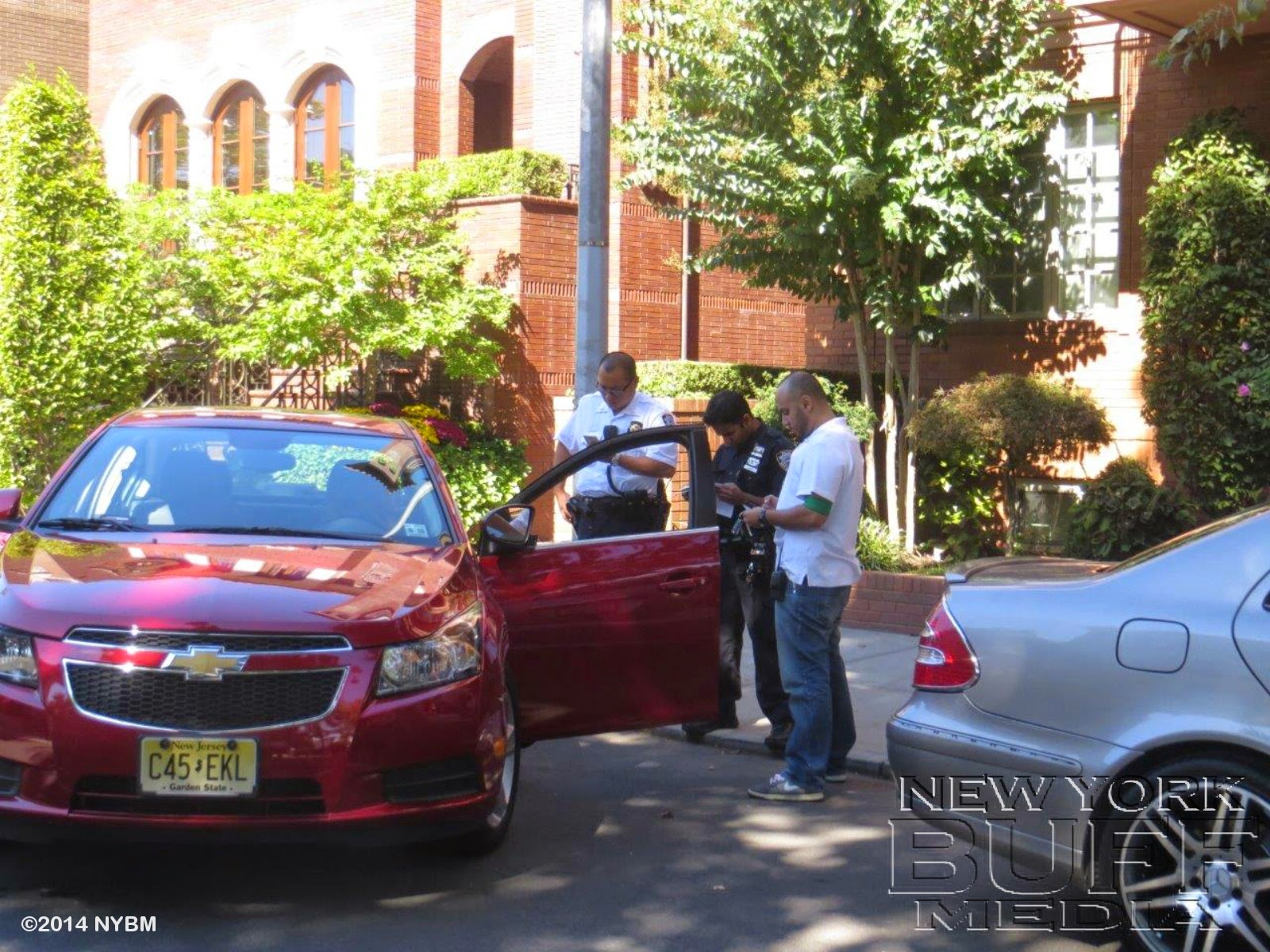 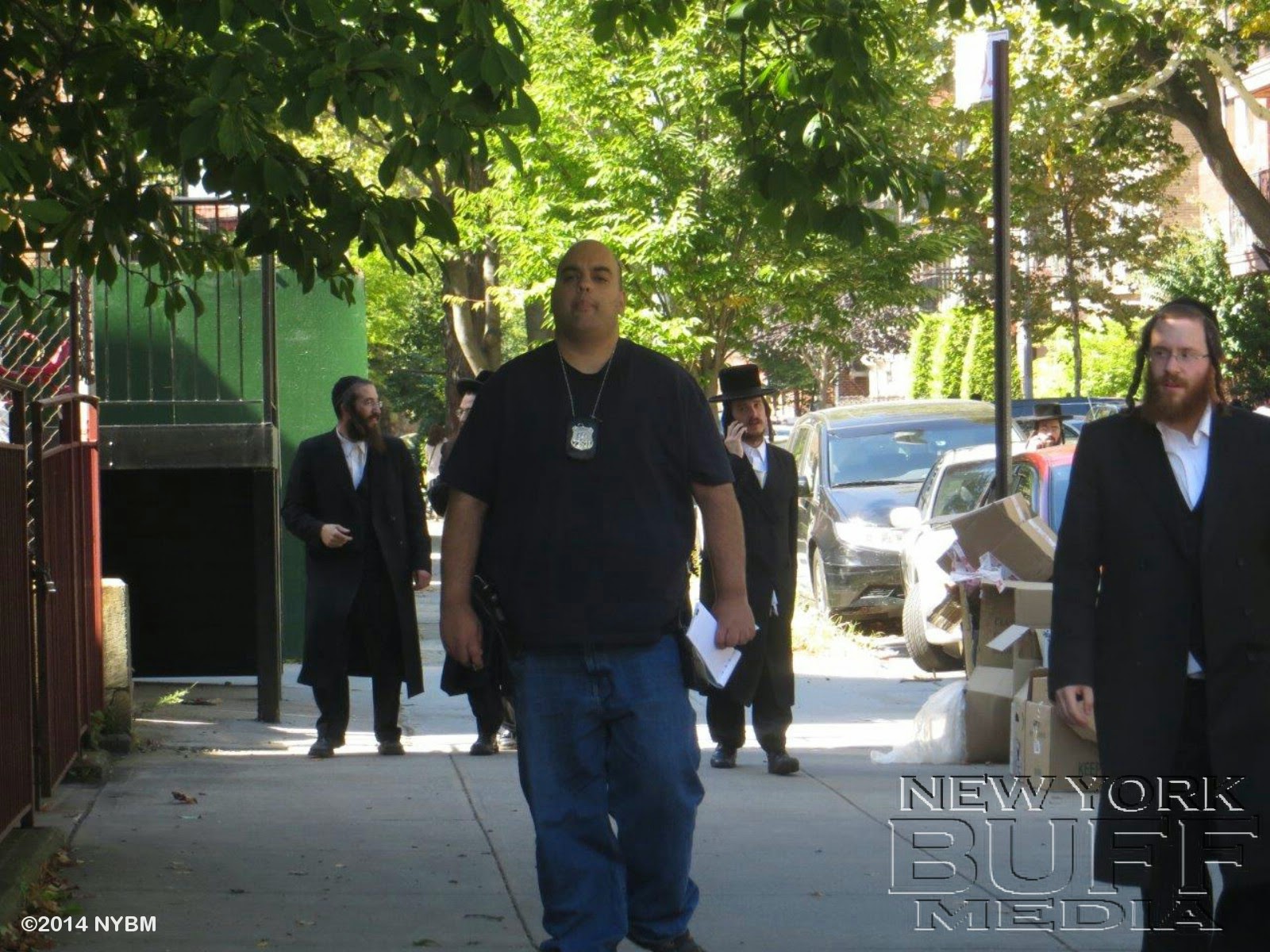 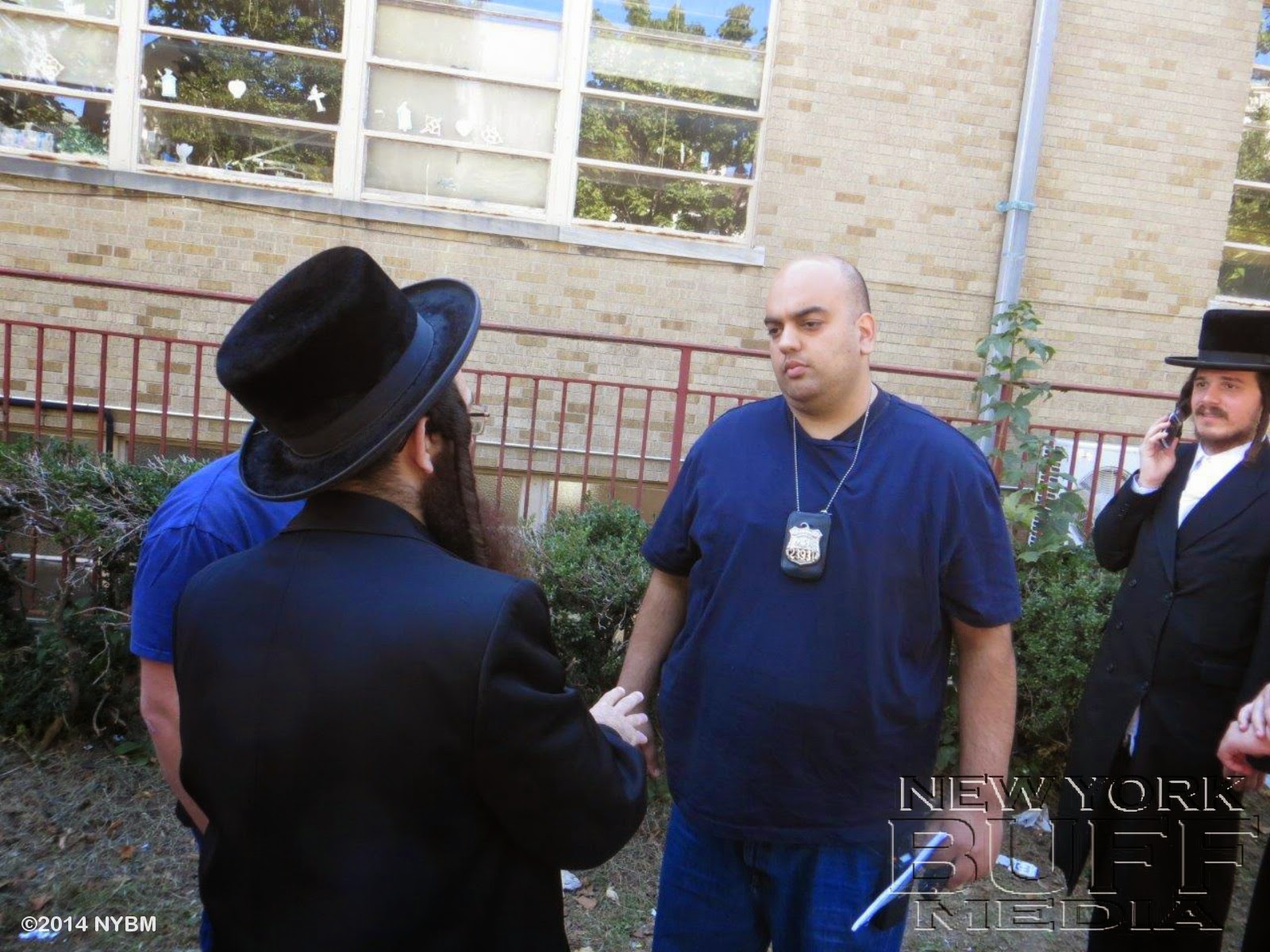 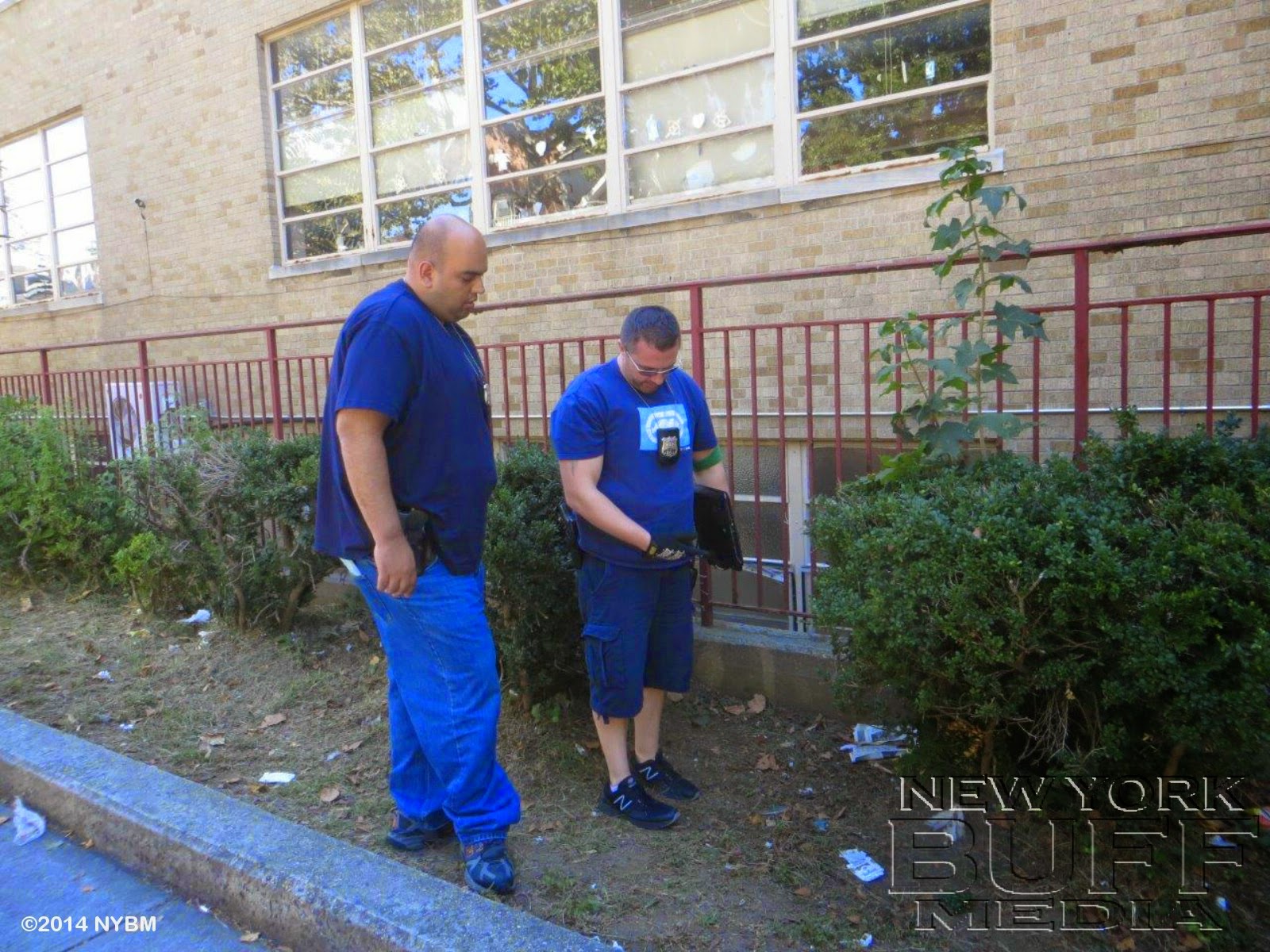 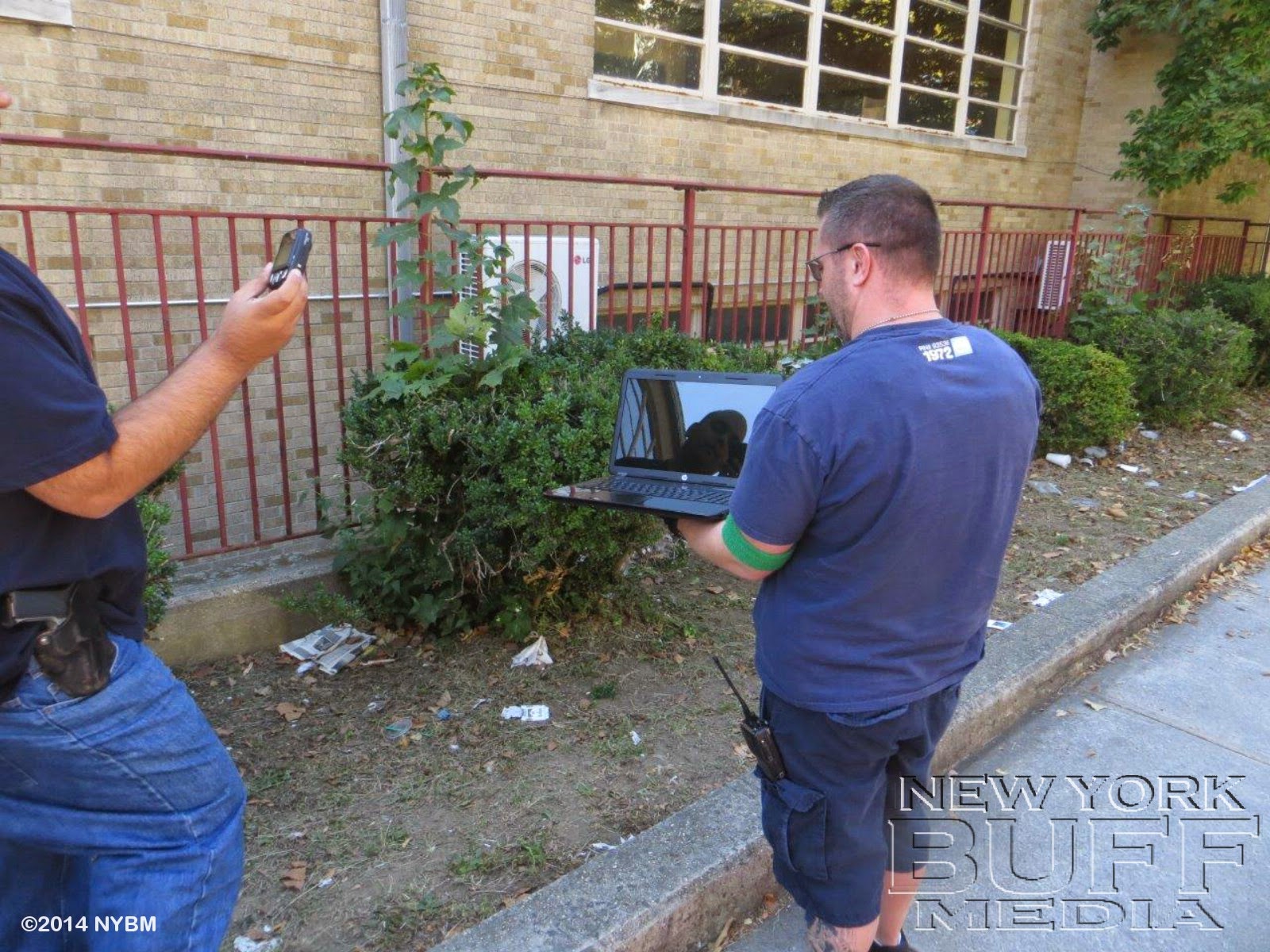 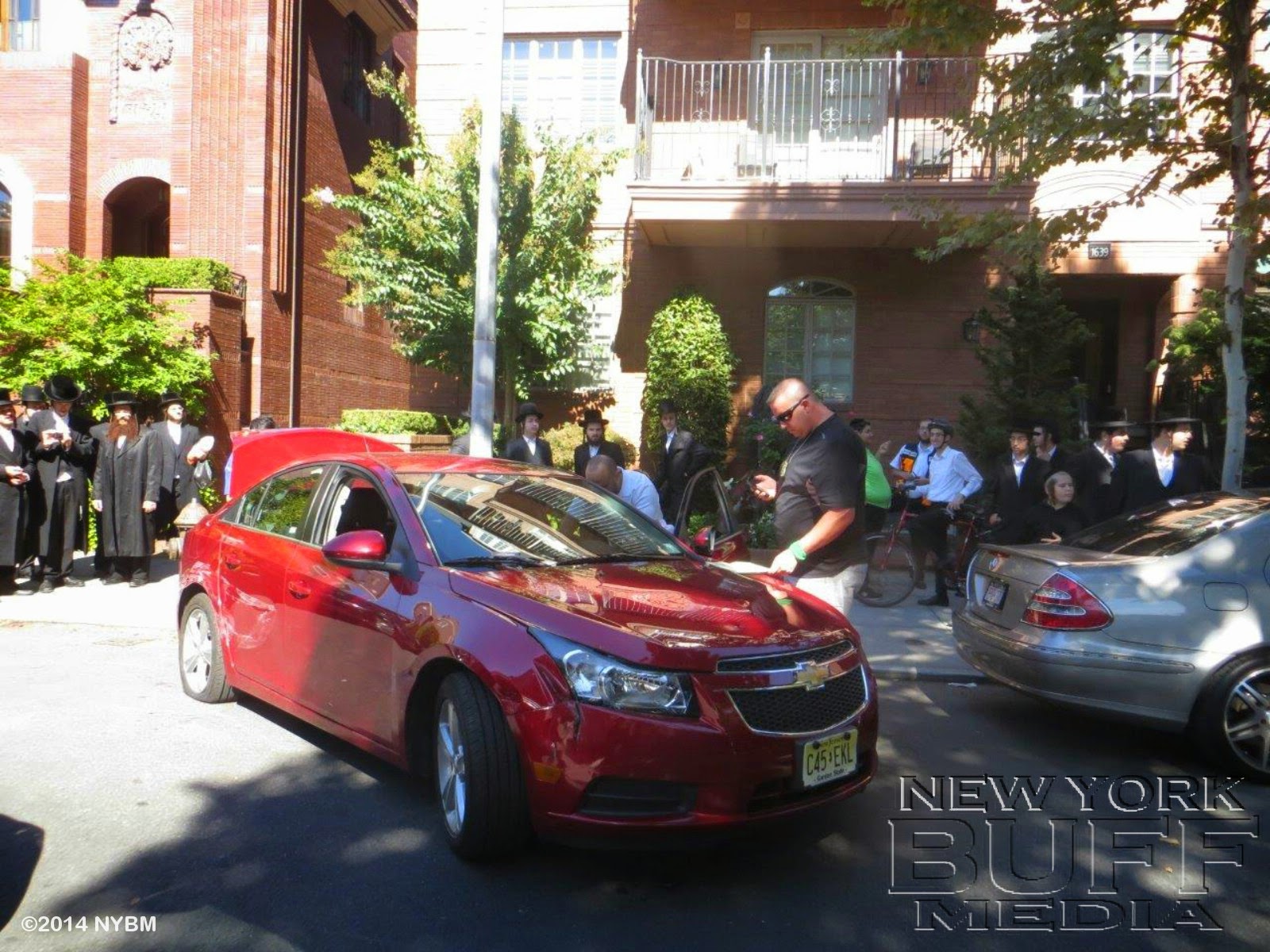 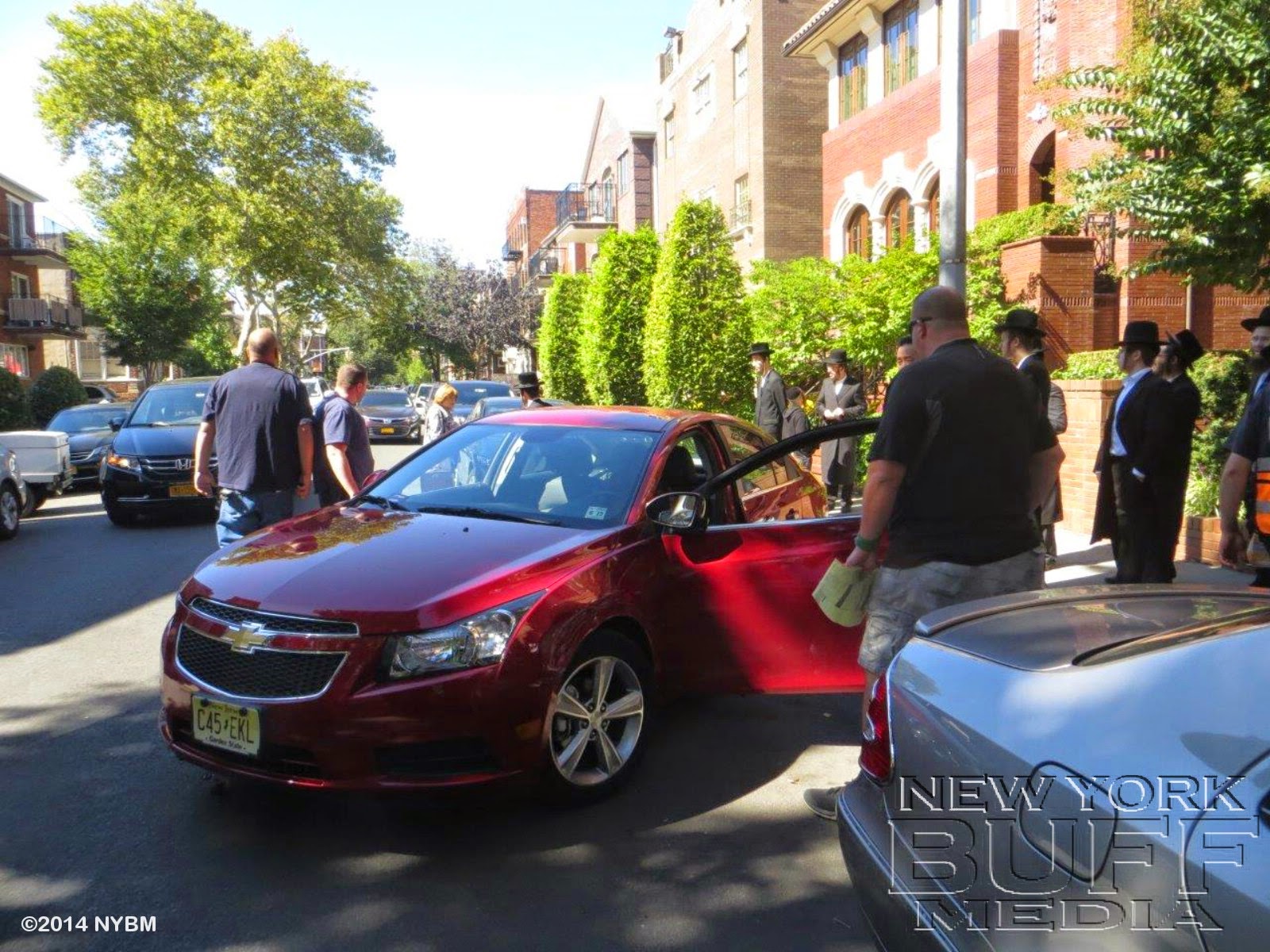