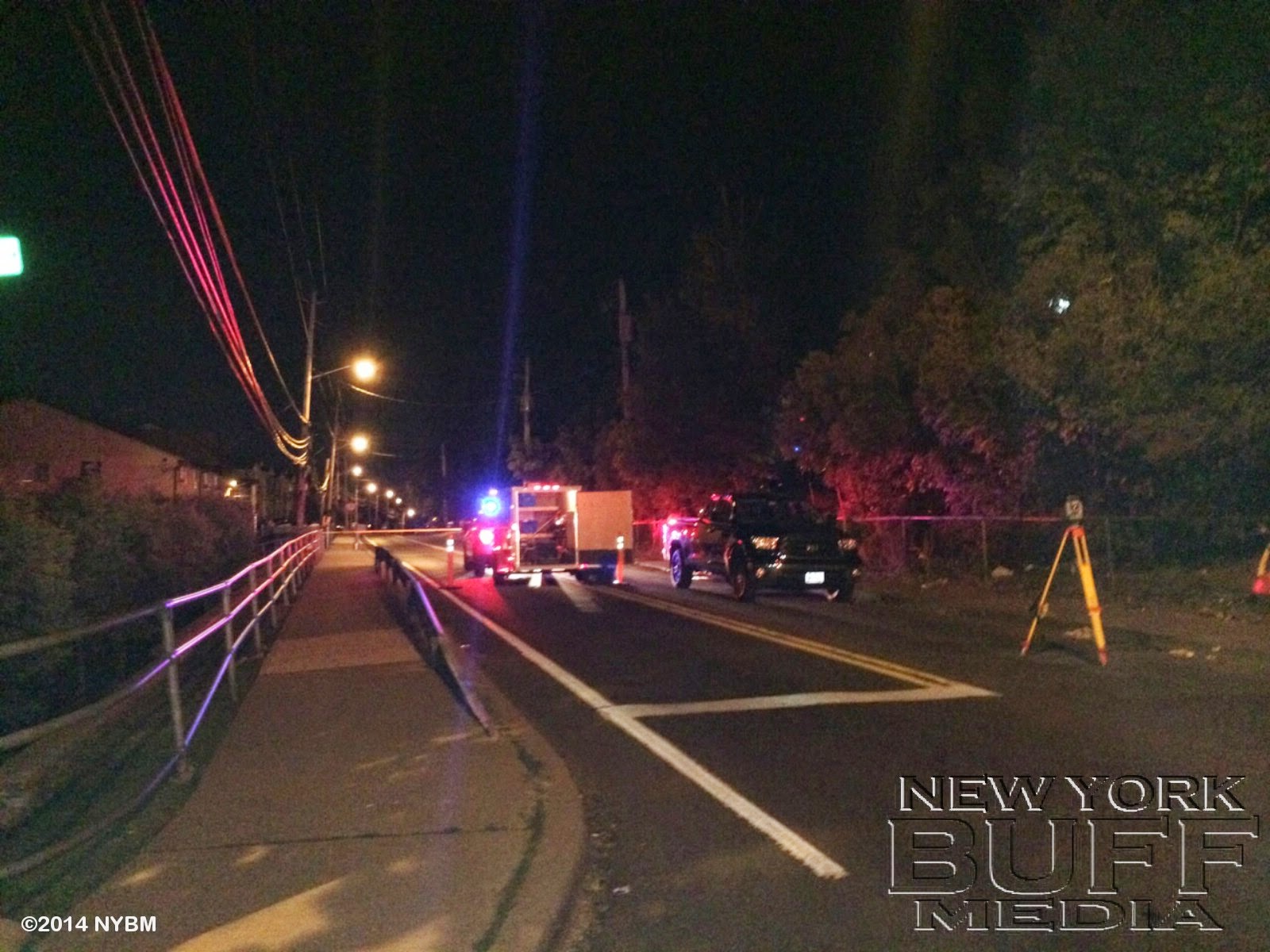 KASER – A 24-year-old man was seriously injured Monday night when he was hit by car at the intersection of Route 306 and Phyllis Terrace.

The man is believed to have been in the roadway when he was struck by a Toyota Prius shortly before 10 p.m. Police said a Hatzolah Ambulance crew was first on the scene and took the man to Westchester Medical Center in Valhalla, where he was being treated for a "severe head injury."

Authorities did not identify the man, but said he was from the Kaser area. Hatzolah personnel told police that the victim was semi-conscious after leaving the scene. No update on his condition was available early Tuesday.

The crash forced authorities to close Route 306 for several hours into early Tuesday morning as accident investigators worked at the intersection.

The driver of the car, whose identity was not released, remained on the scene and was cooperating with investigators. The initial belief was that the driver would not be criminally charged with any wrongdoing, police said.

At the crash site, the Prius sat parked in a taped-off section of roadway with its hazard lights flashing. The windshield was severely cracked on the passenger side of the car.

The intersection sits in the middle of a densely populated area. Phyllis Terrace rises at a steep incline to meet Route 306, which is essentially level in the area. 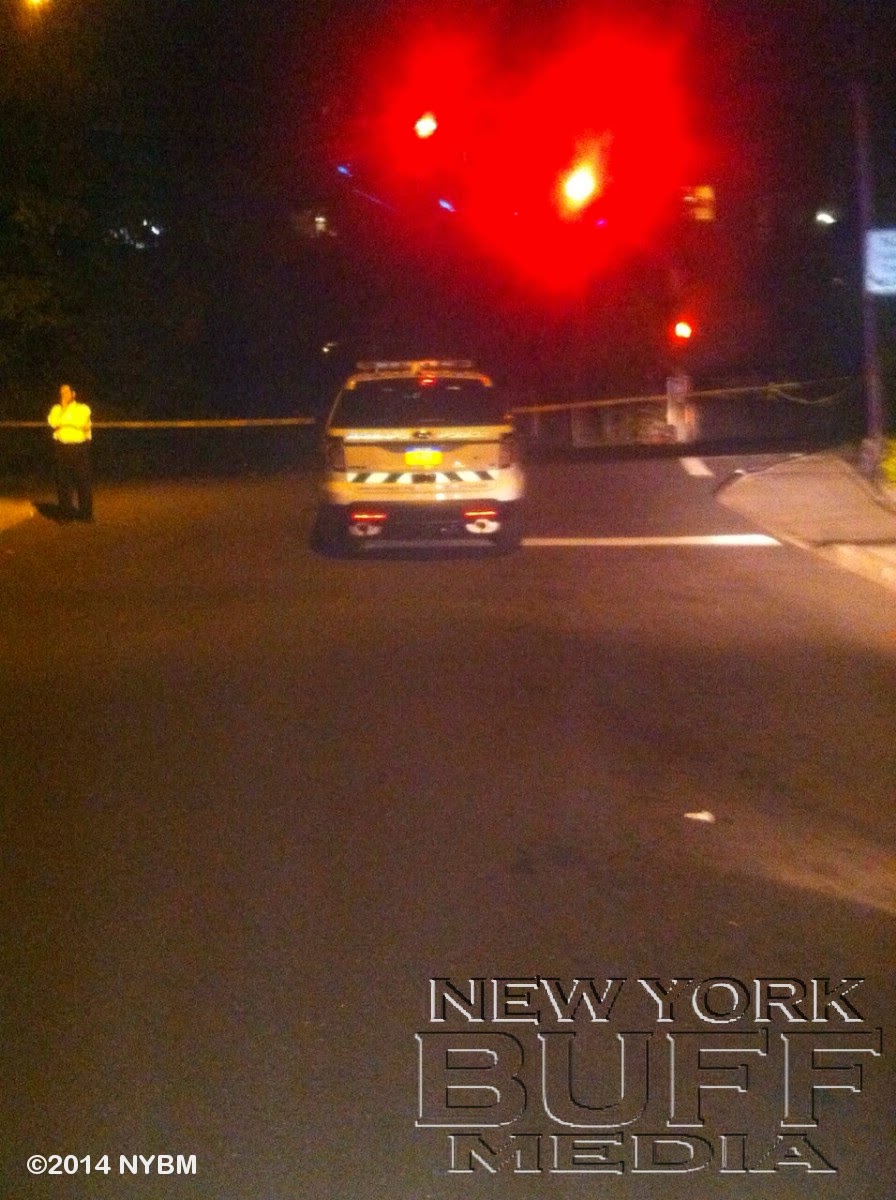 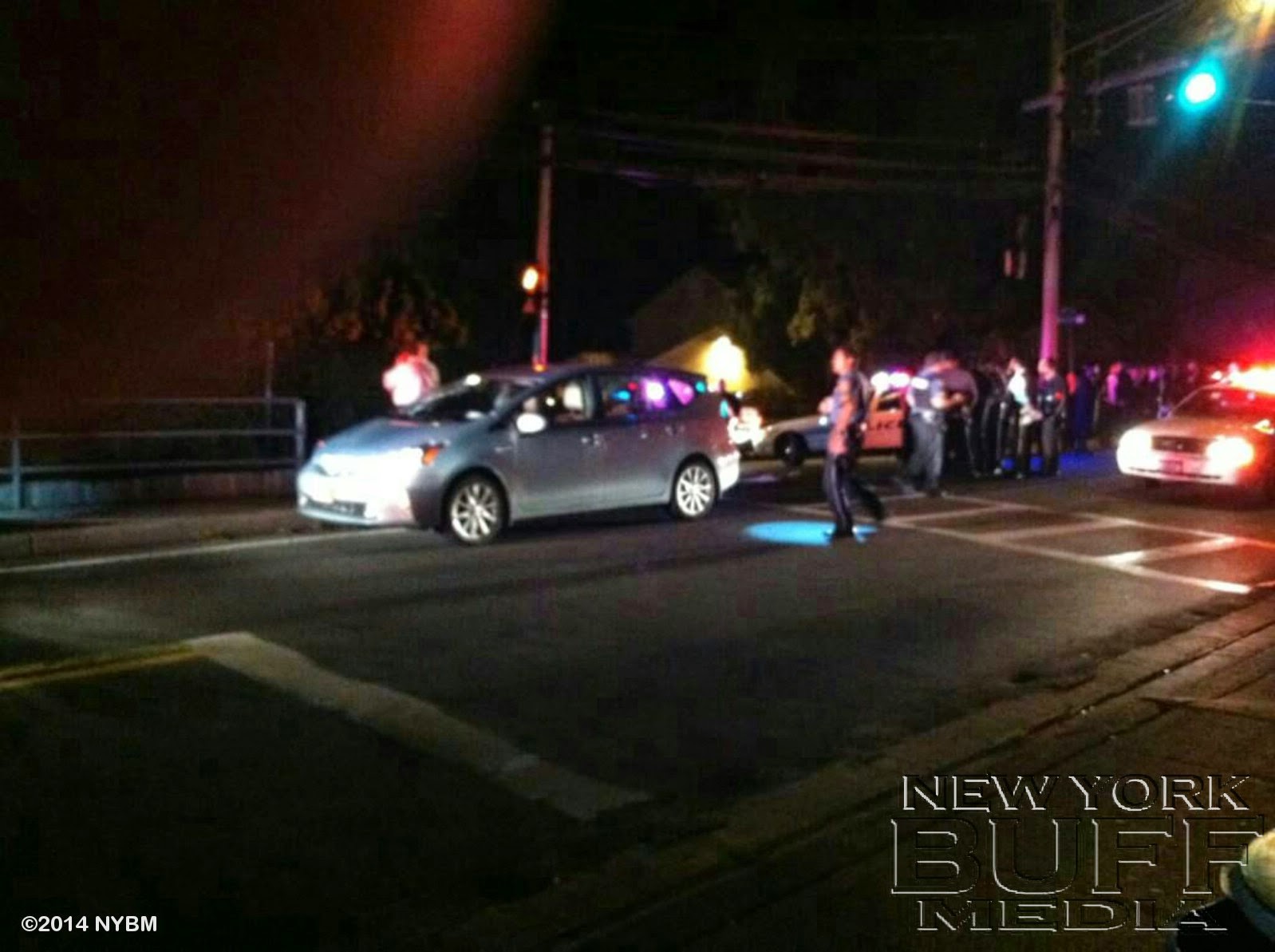 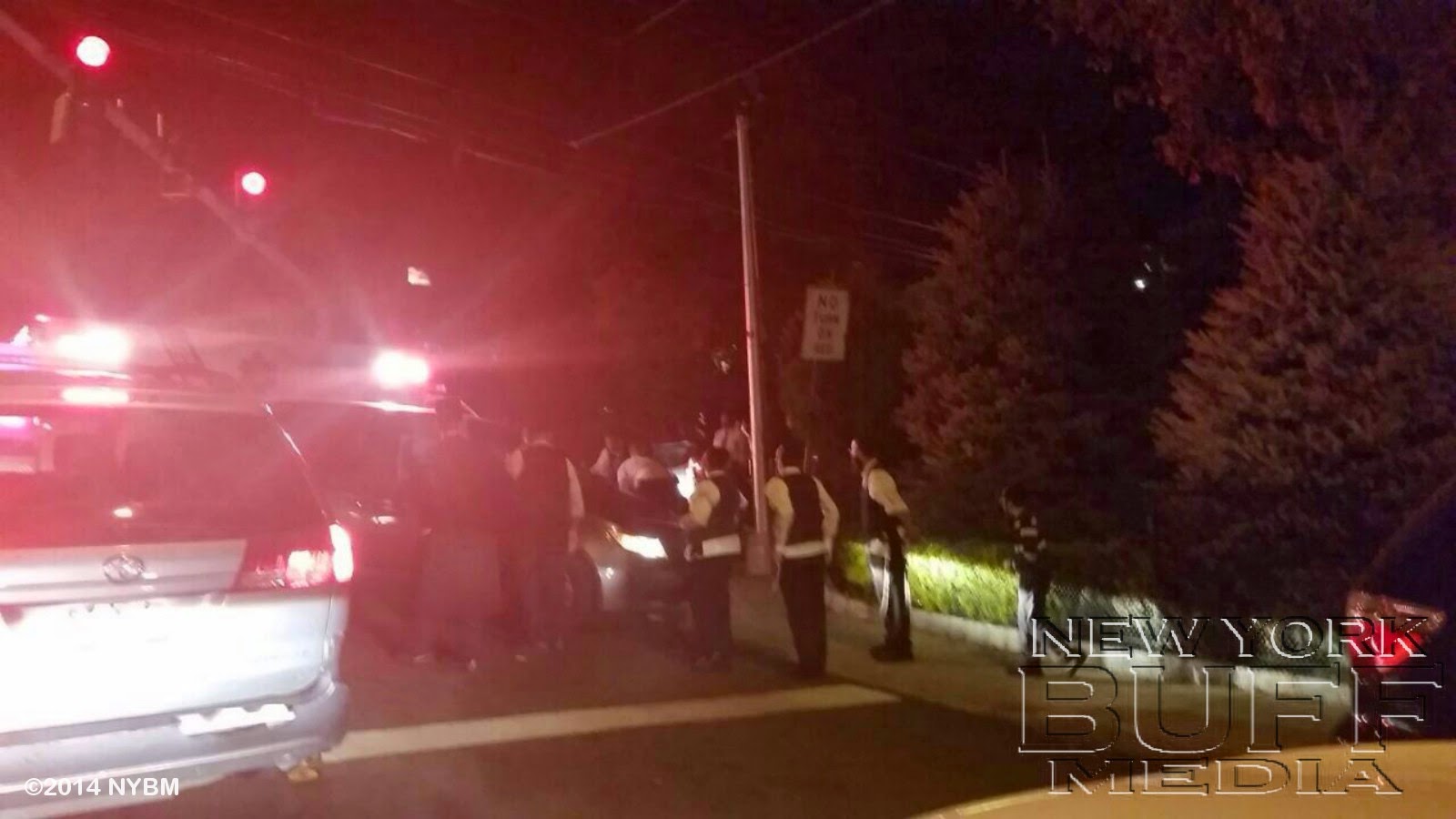