One Under By BSSP on 50th St for shoplifting 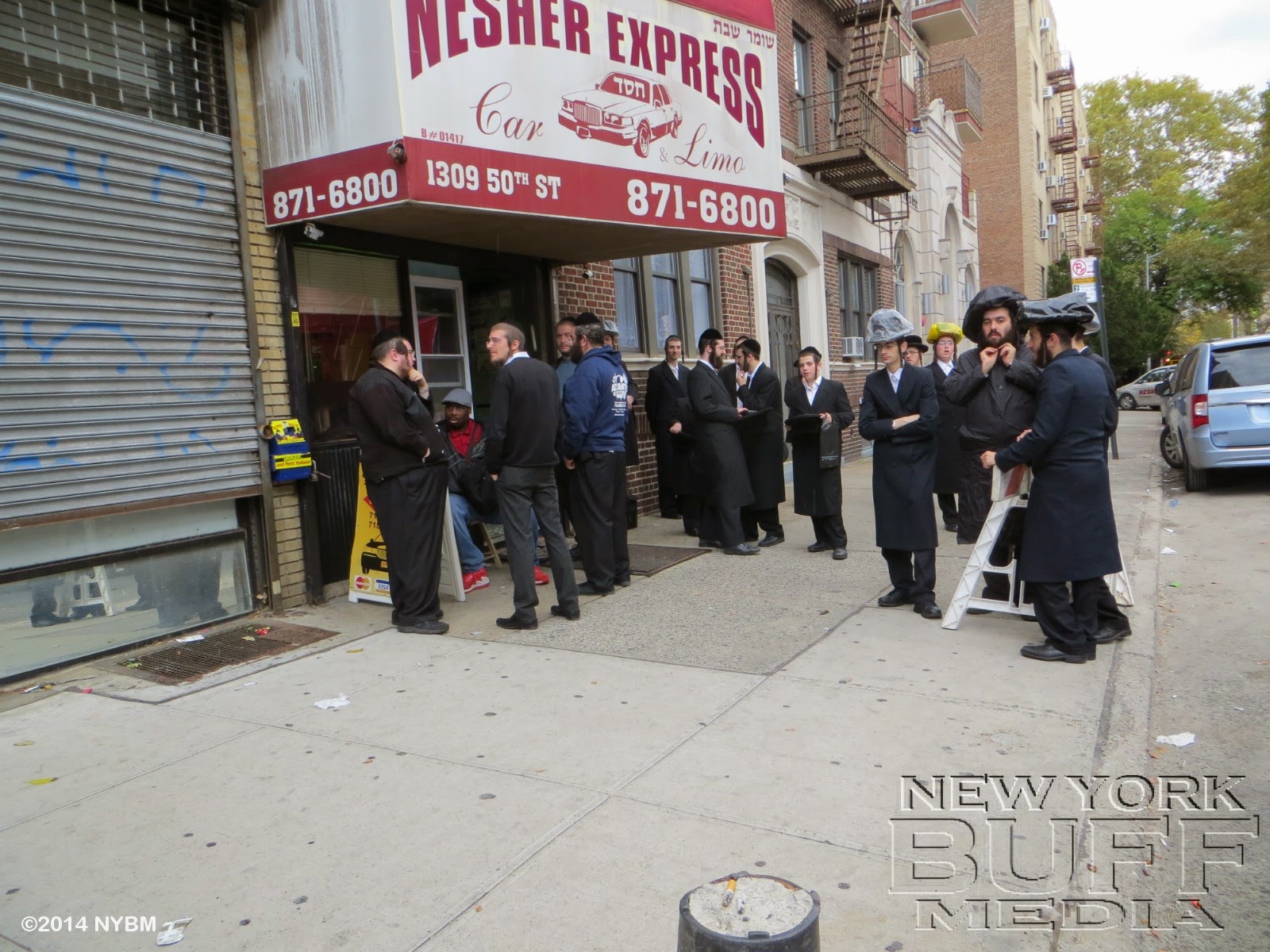 BORO PARK - A man was arrested Monday afternoon thanks to an alert business owner.

The incident began at a Pharmacy located at 55th Street & New Utrecht Avenue were a man spotted someone stealing goods from the store.

Shomrim was called and the person was stopped at 50th Street & 13th Avenue, were he was arrested by Police. 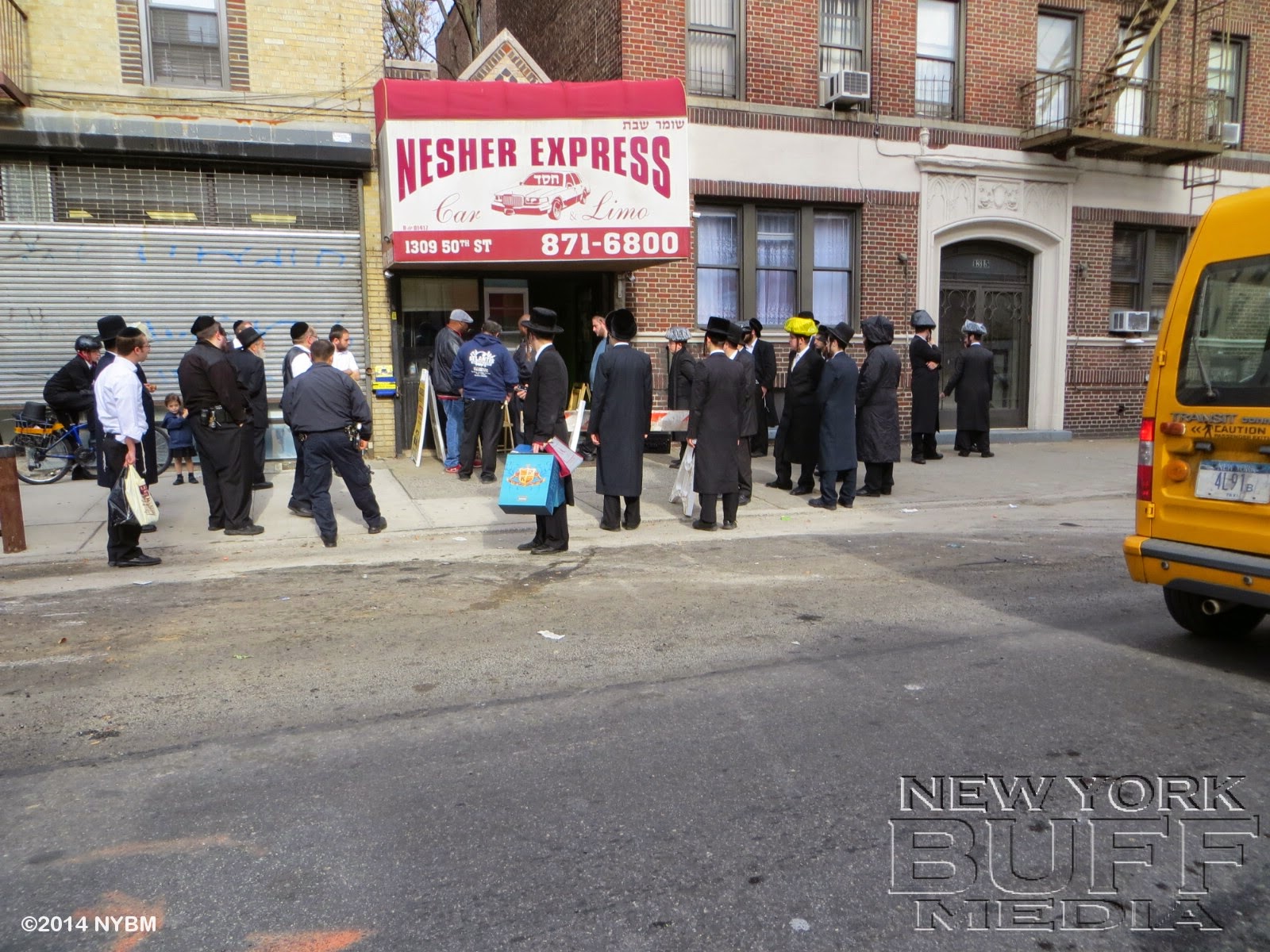 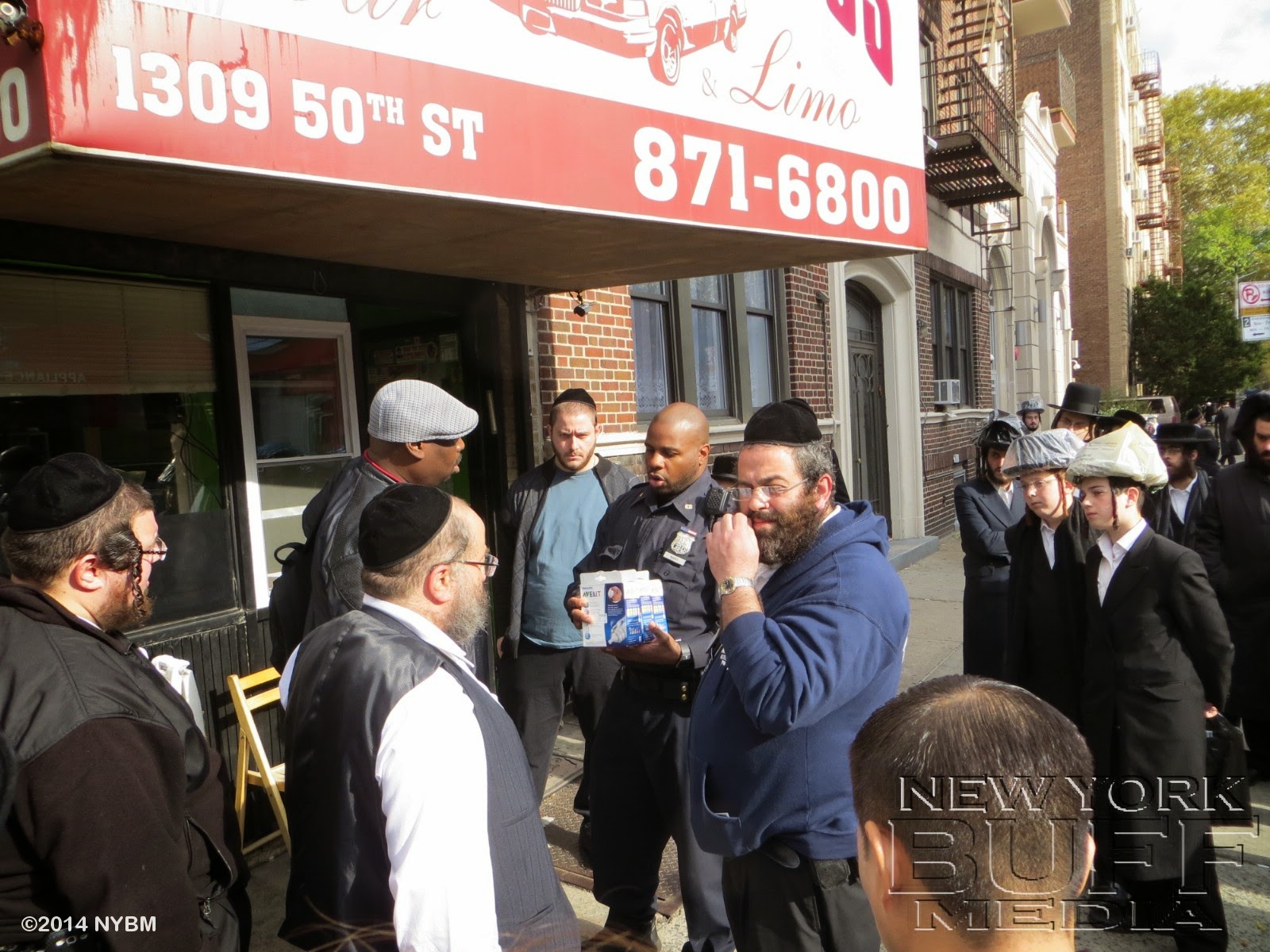 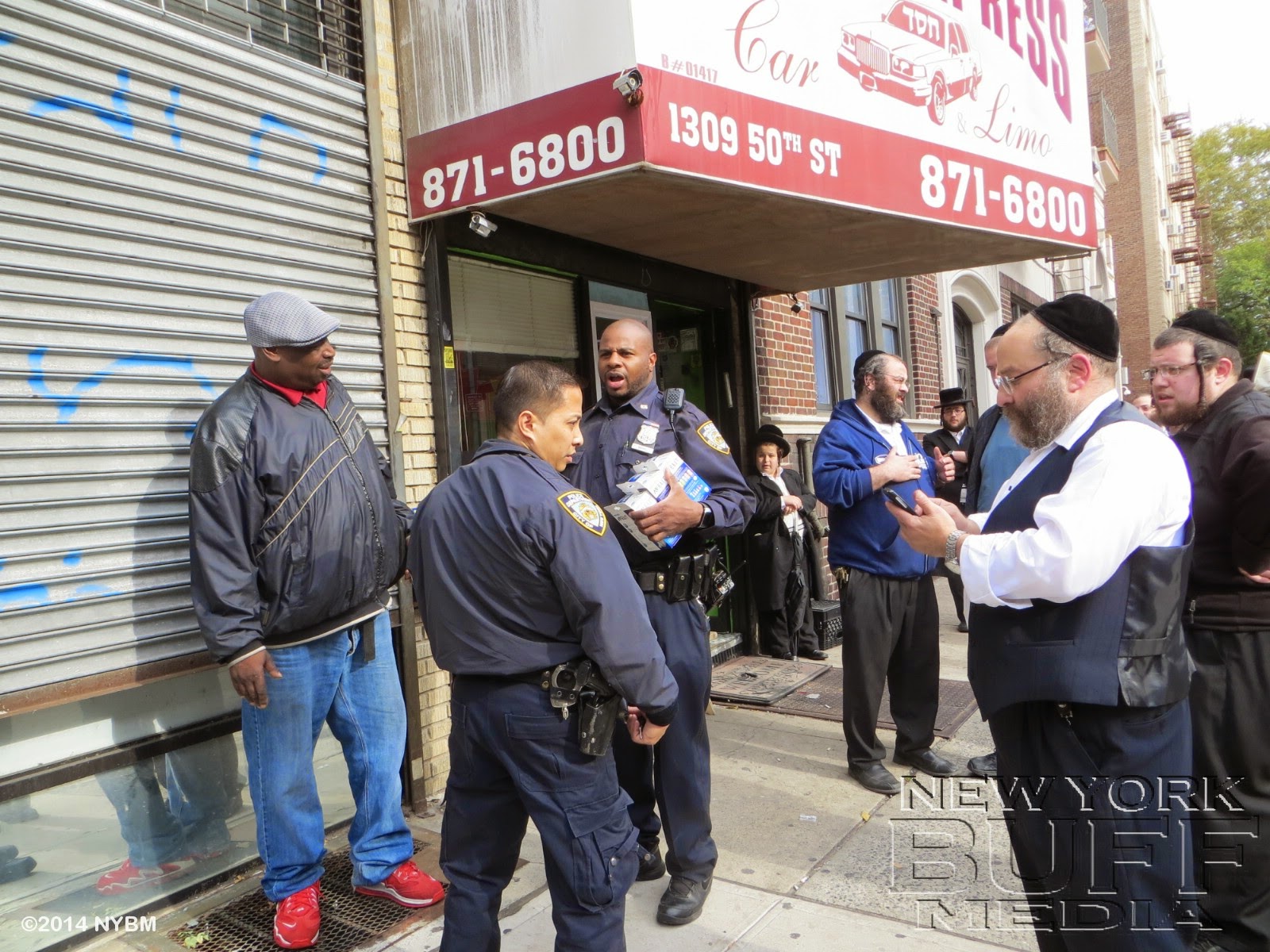 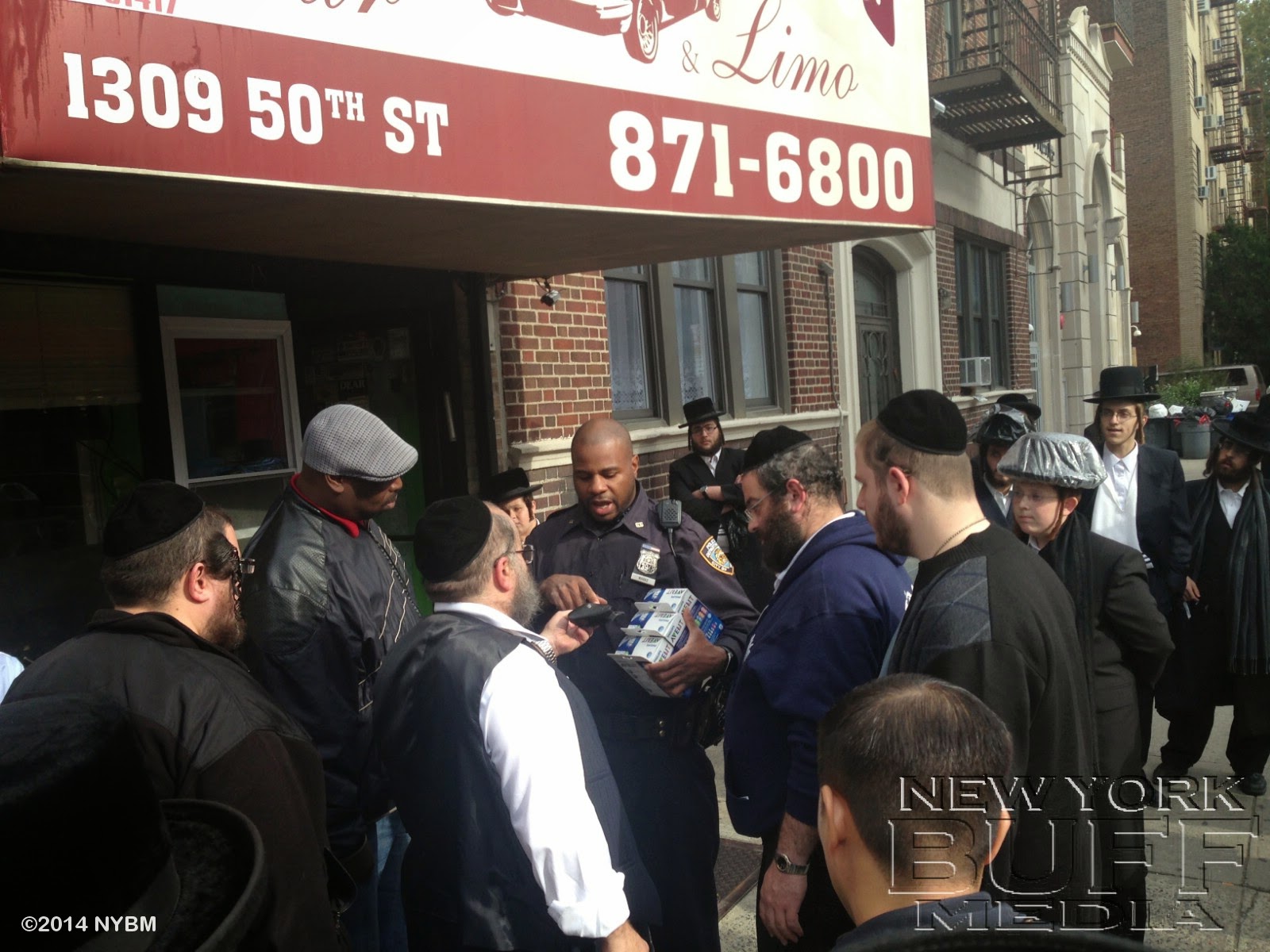 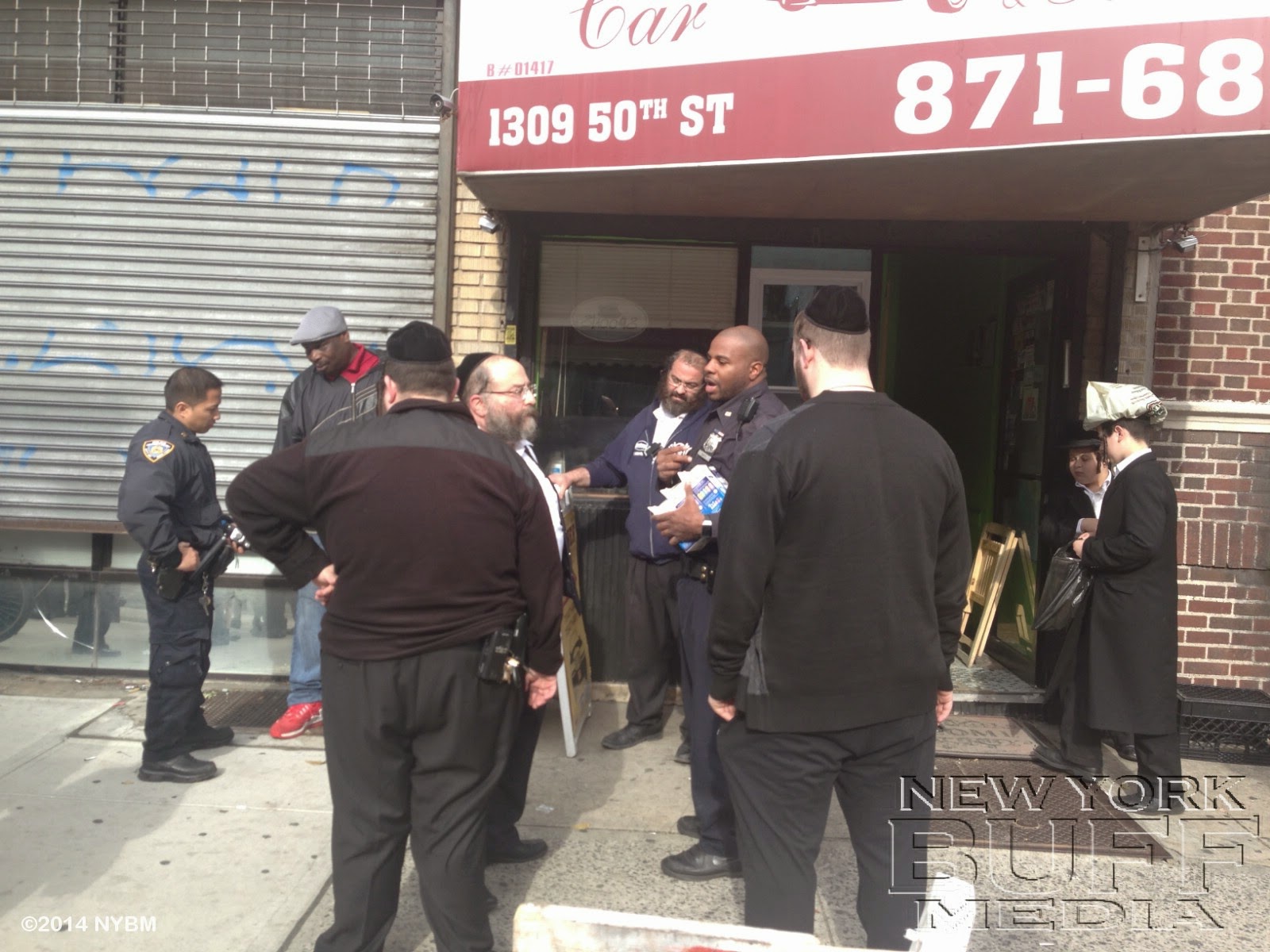