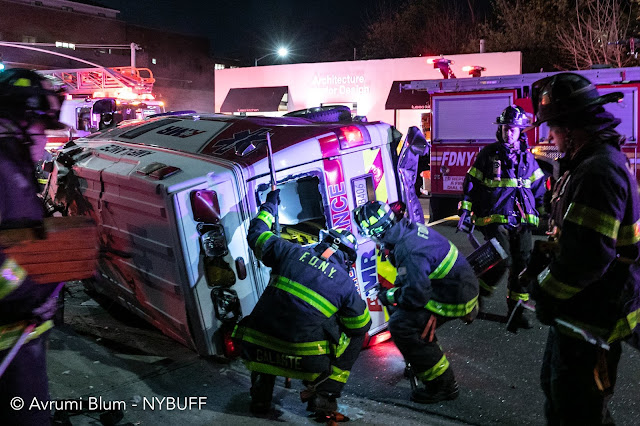 At least one person was injured when an ambulance overturned in Brooklyn early Sunday morning.


Police say a private ambulance was traveling westbound on 18th Avenue and 52nd Street around 12:30 a.m. when it was clipped by a Toyota SUV.
The impact caused the ambulance to overturn and the driver of the Toyota suffered minor injuries and was taken to the hospital by Hatzolah EMS

No other injuries were reported.

No charges have been filed in the incident. 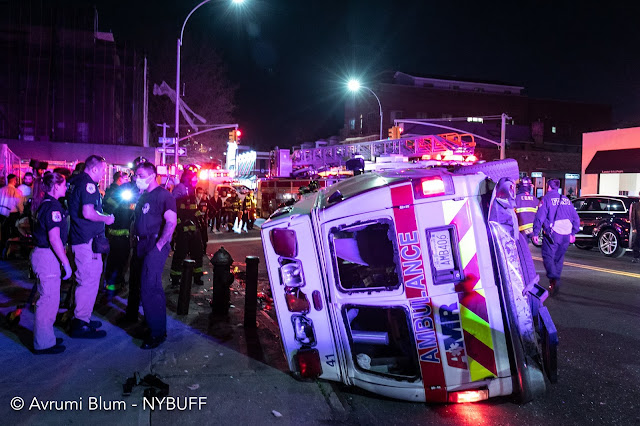 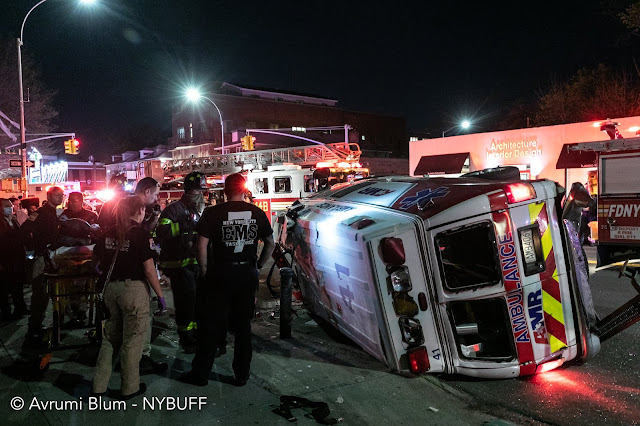 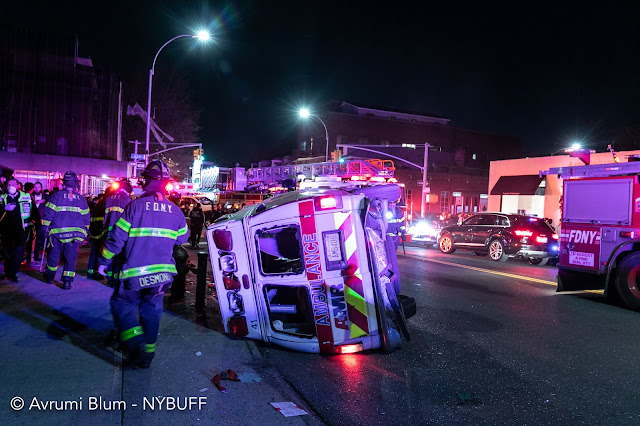 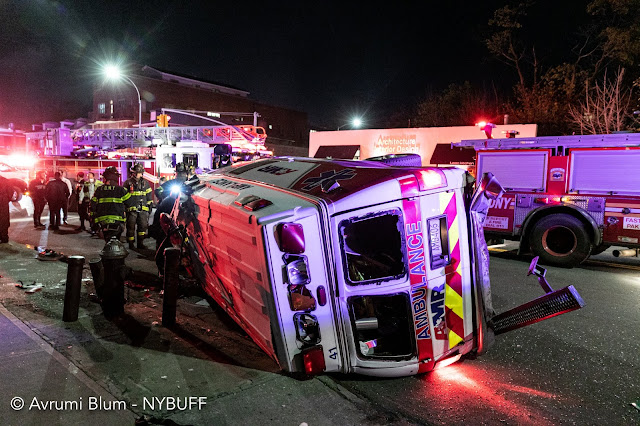 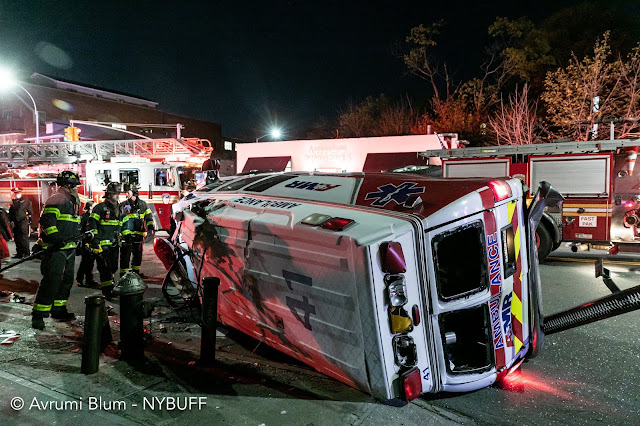 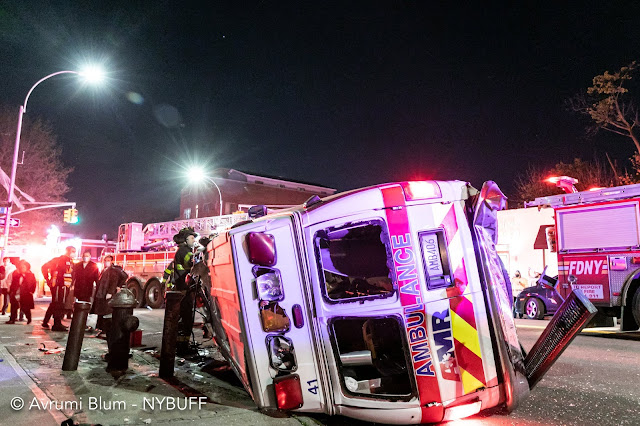 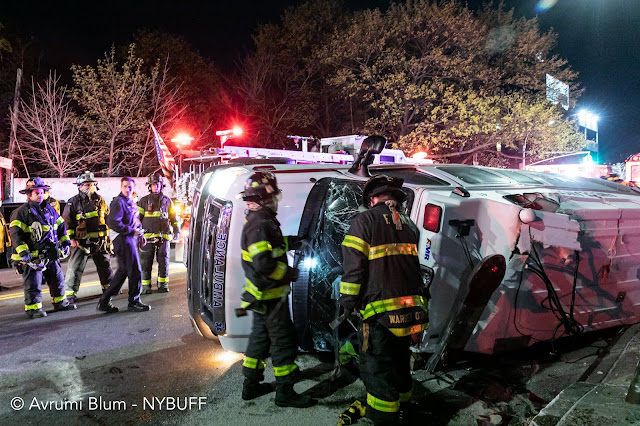 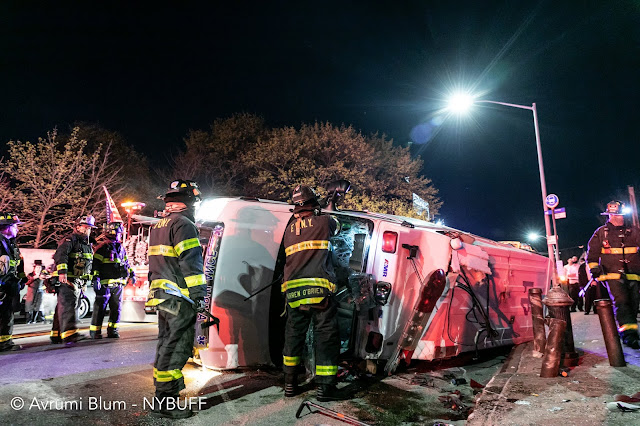 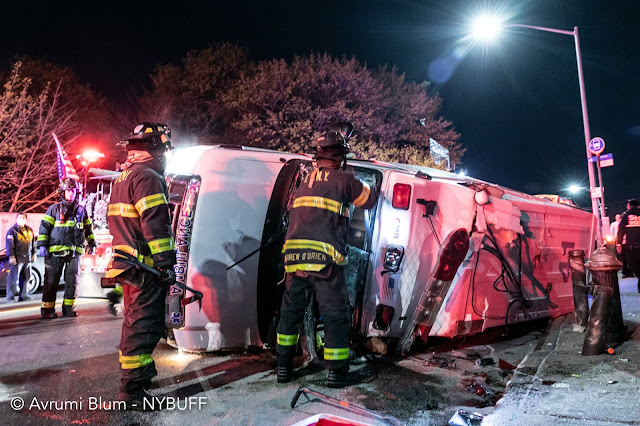 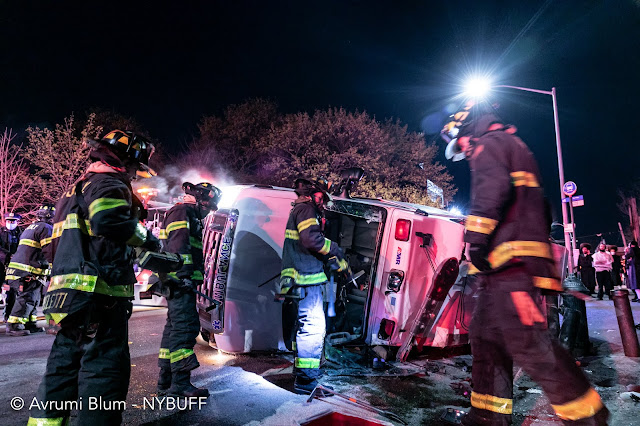 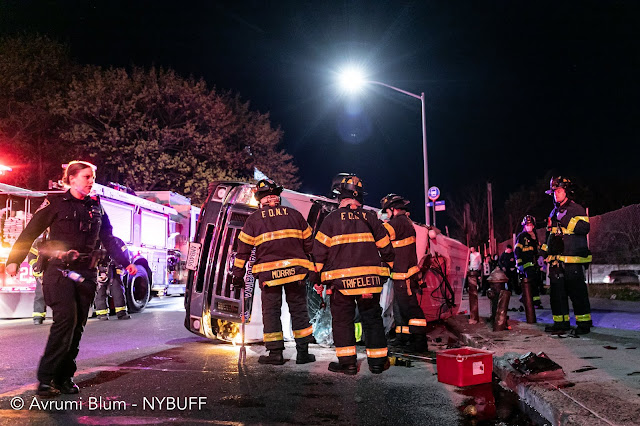 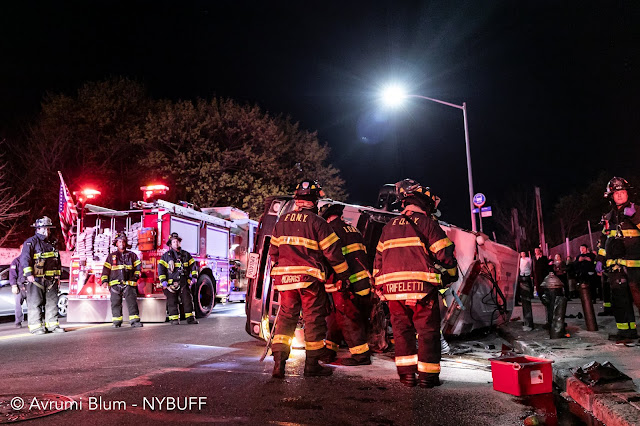 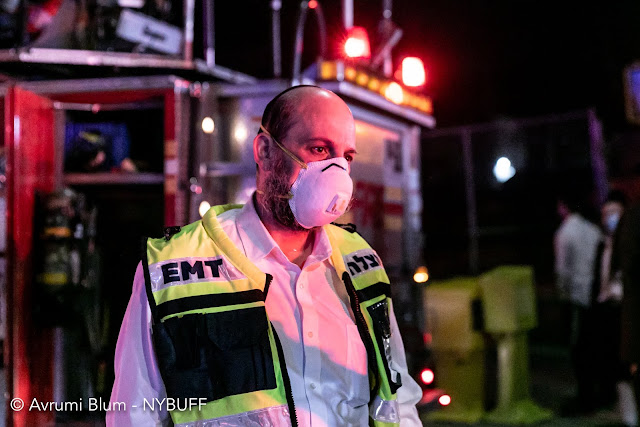 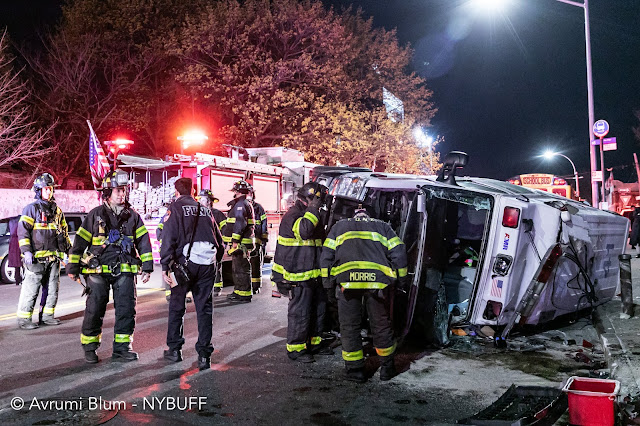 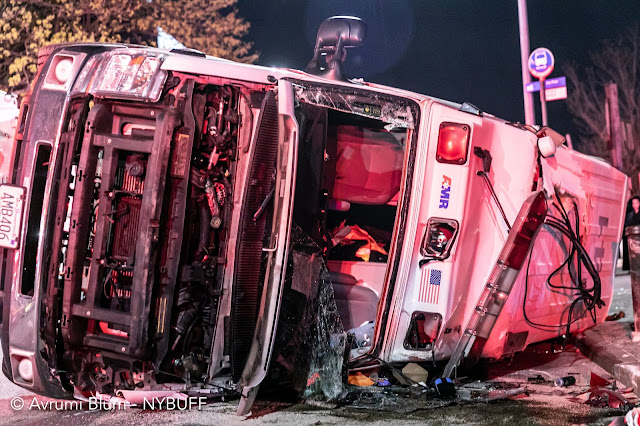 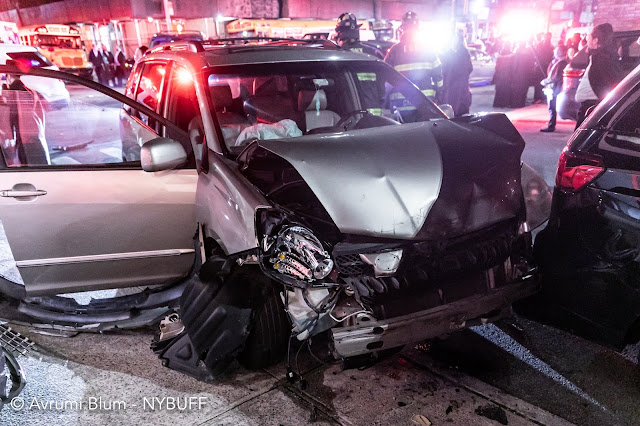