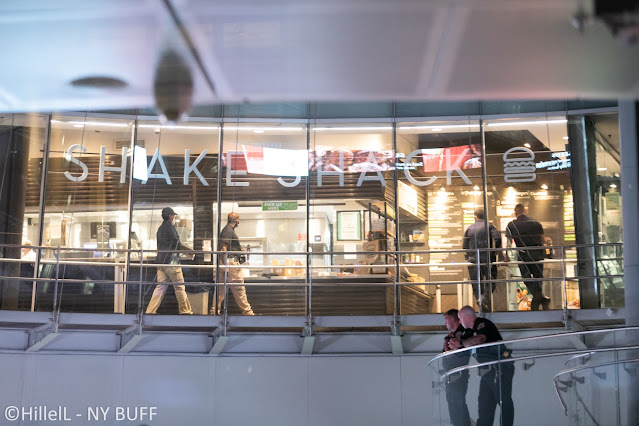 Manhattan. The NYPD is investigating a possible intentional poisoning at Shake Shack in lower Manhattan, after three cops complained of a funny taste believed to have had bleach in it when drinking a milkshake bought from the chain's location at Fulton Street & Broadway in lower Manhattan just after 8pm.
The three officers were taken to Bellevue hospital where they are reported to be fine.


The NYPD's Crime Scene Unit are on scene investigating this incident, no arrests were made at this time and the investigation is still ongoing.


A officer was seen standing over one of the empty milkshake drinks recovered in the trash outside (see photo below).
Update: at this time early Tuesday morning the NYPD says it found no criminality by Shake Shack's employees, but didn't go into details on what exactly did happen. 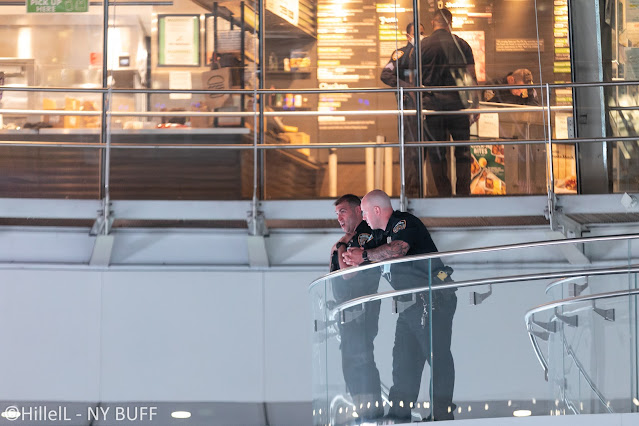 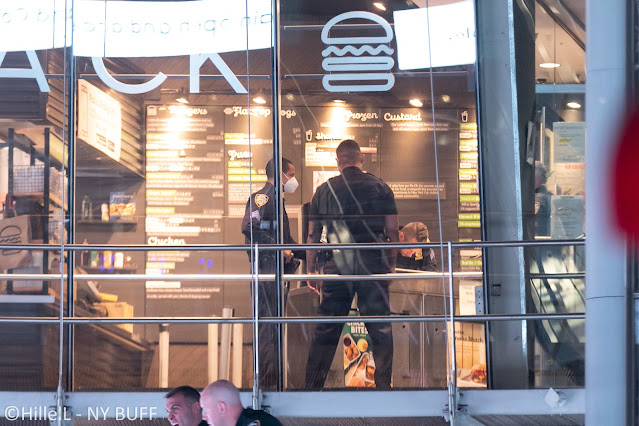 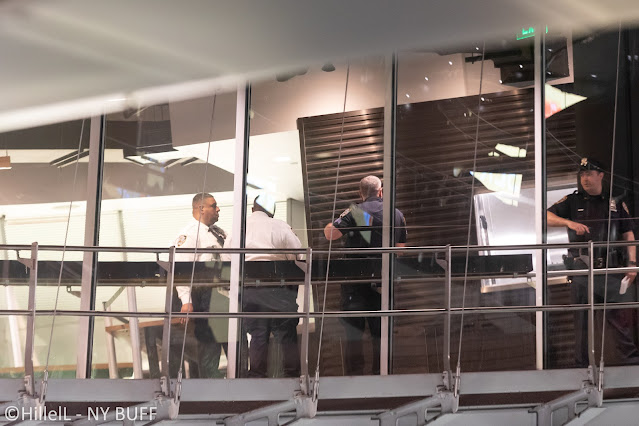 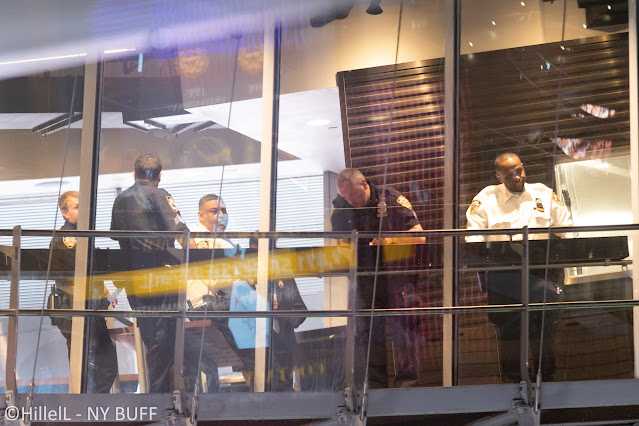 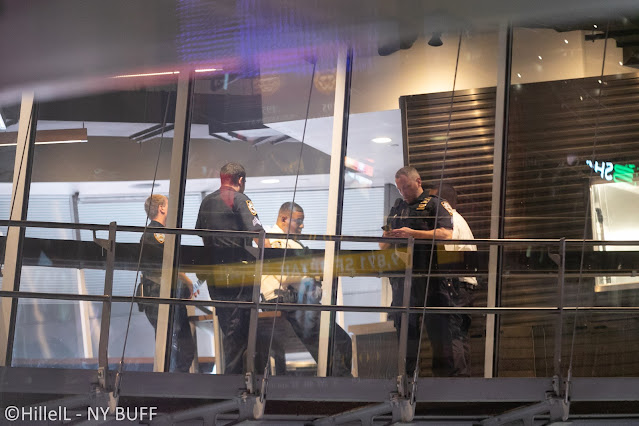 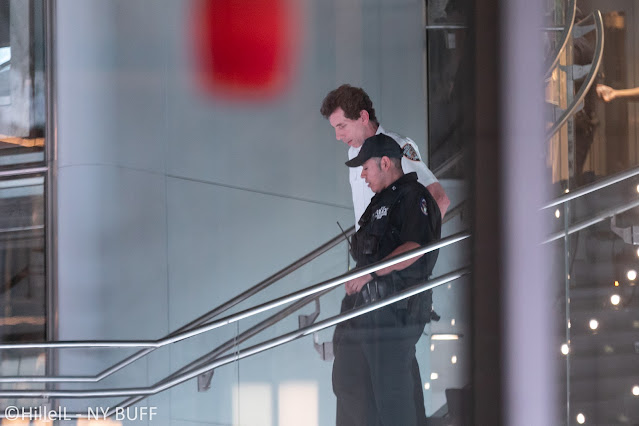 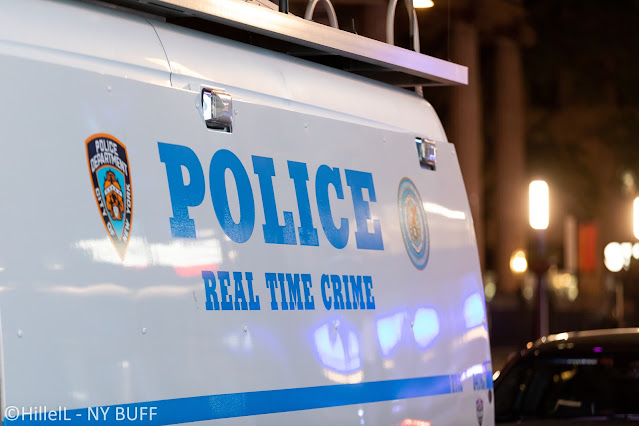 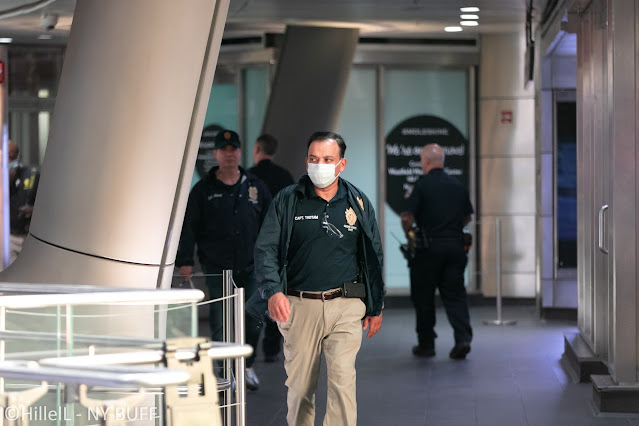 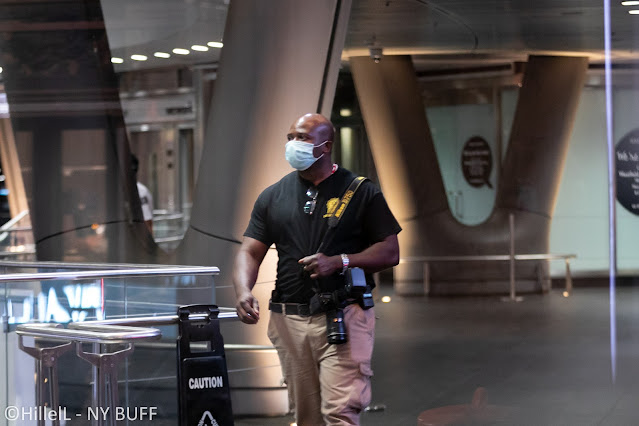 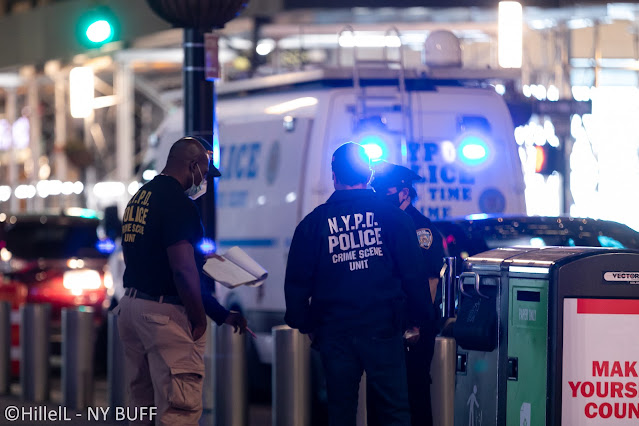