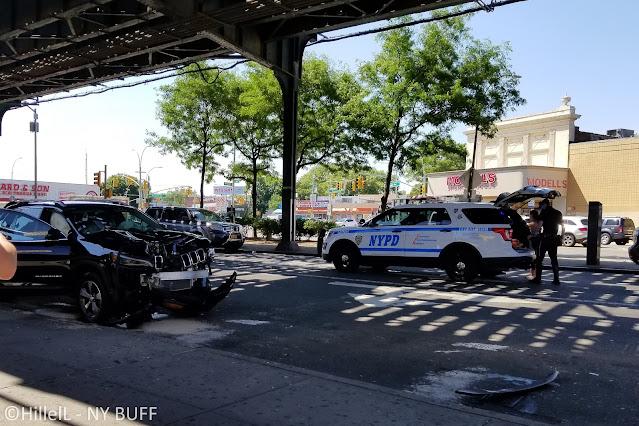 Ozone Park, Queens. A 69 year old Queens man was struck and killed on Monday afternoon after a driver reportedly lost control of her vehicle.


The incident happened around 1:40pm near the intersection of Cross Bay Blvd & Liberty Avenue in the Ozone Park section of Queens.


The driver apparently lost control of her vehicle which ran up the sidewalk taking down a telephone pole, then hitting the pedestrian, EMS transported the victim to Jamaica hospital in serious condition but couldn't be saved.


NYPD's Collision Investigation Squad were on scene to determine the cause of the accident. 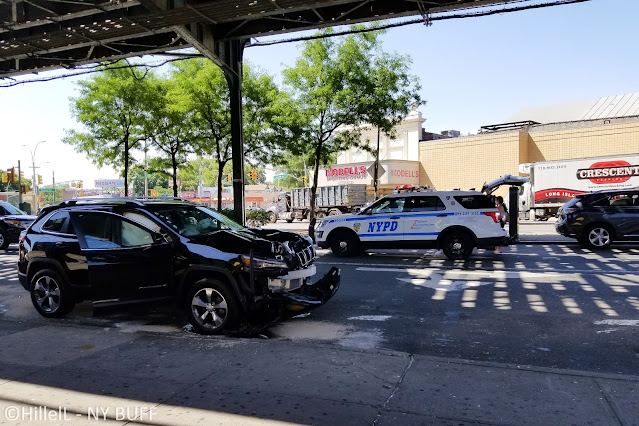 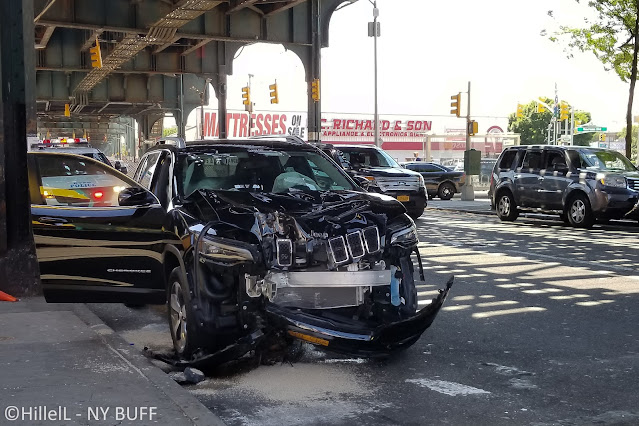 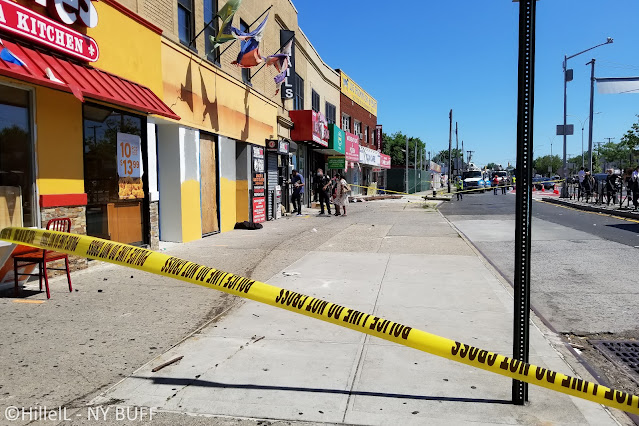 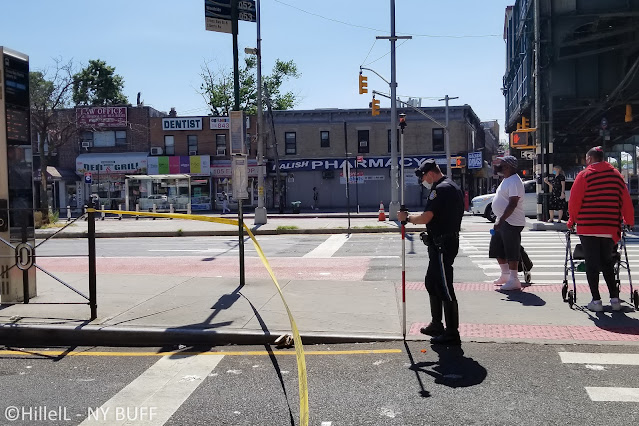 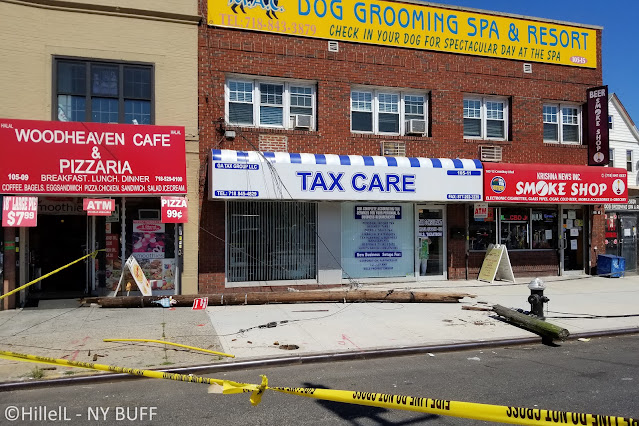 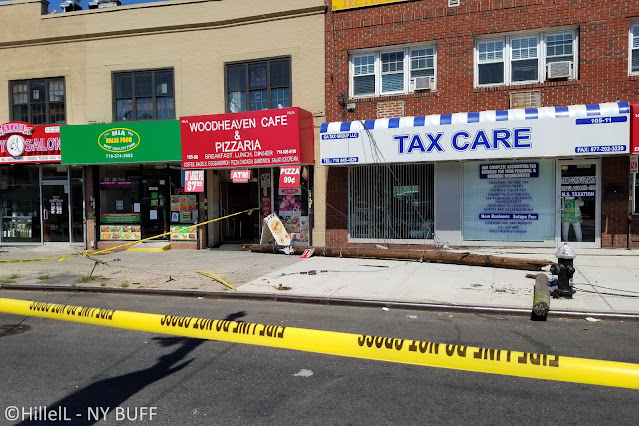 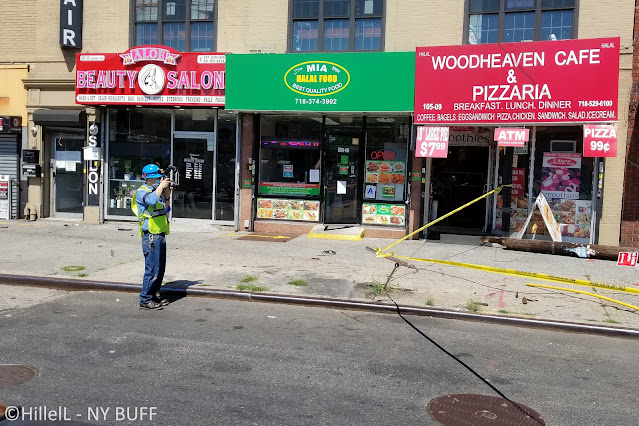 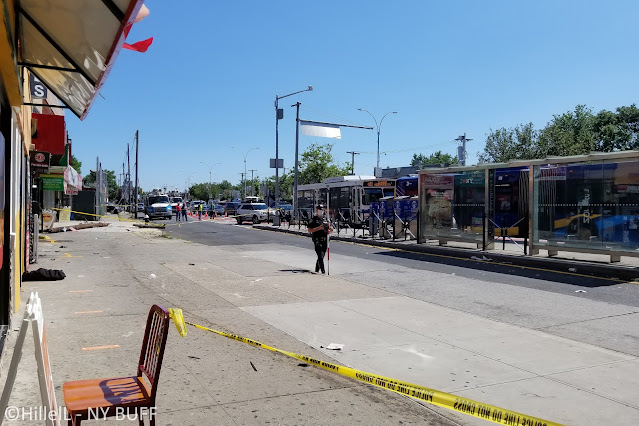 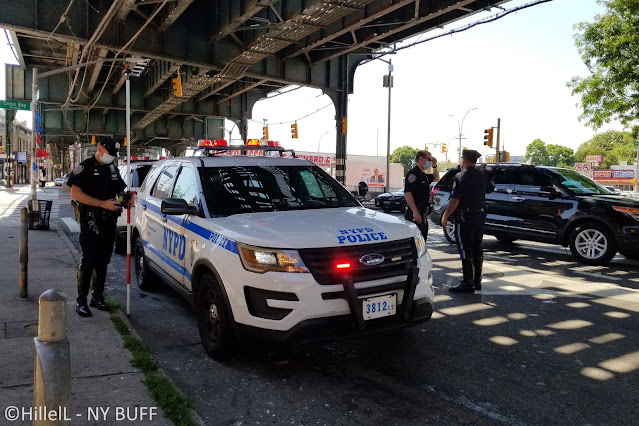 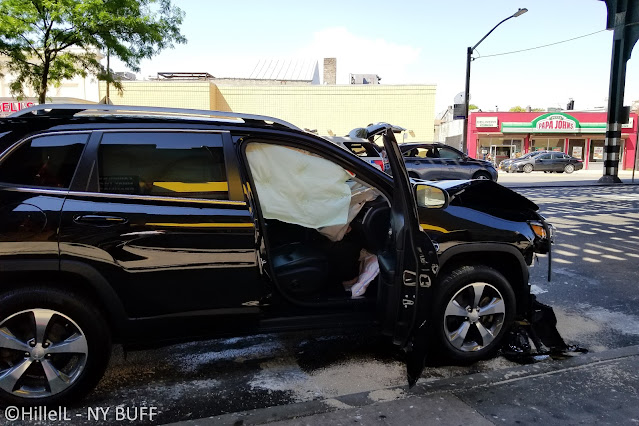 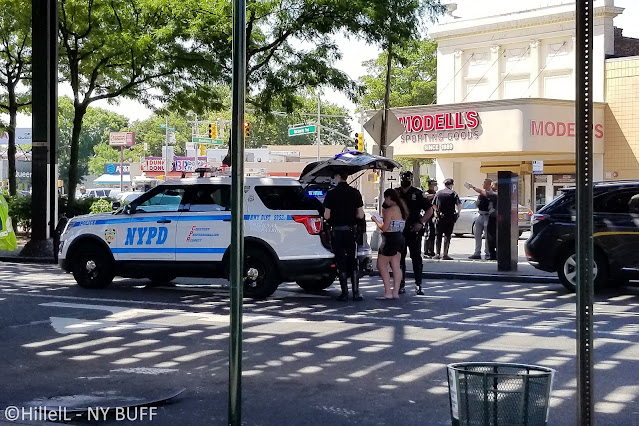 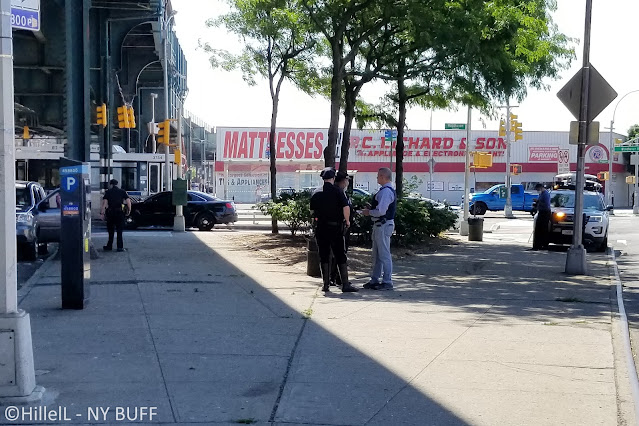 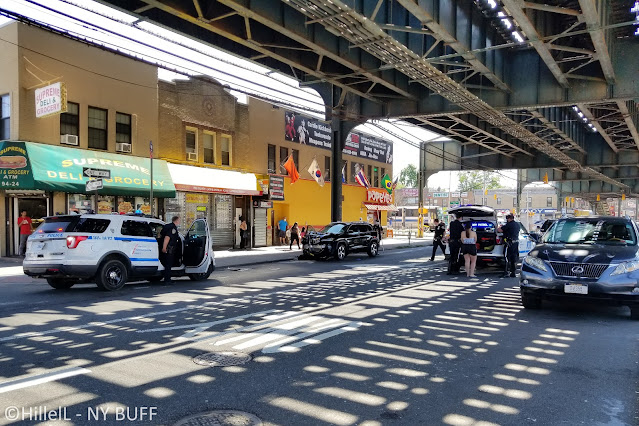