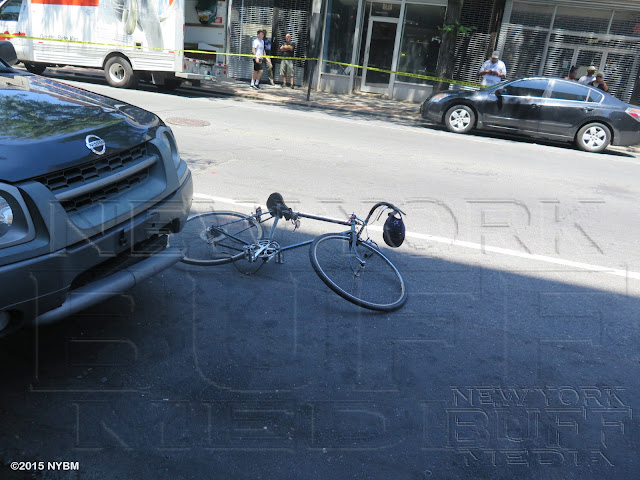 Brooklyn – A 57-year-old bicyclist died Monday morning after colliding with a box truck in Ditmas Park.

The man, who has not been identified pending family notification, was riding along on Church Avenue around 10:25 a.m. when he came in contact with the truck, according to police. The bicyclist and driver were apparently side-by-side going eastbound near Ocean Avenue when the bicyclist fell under the rear tires of the truck.

EMS took the man to Kings County Hospital where he was pronounced dead.

The driver stayed at the scene, it’s not clear whether or not he will face any charges.

A police investigation is ongoing. 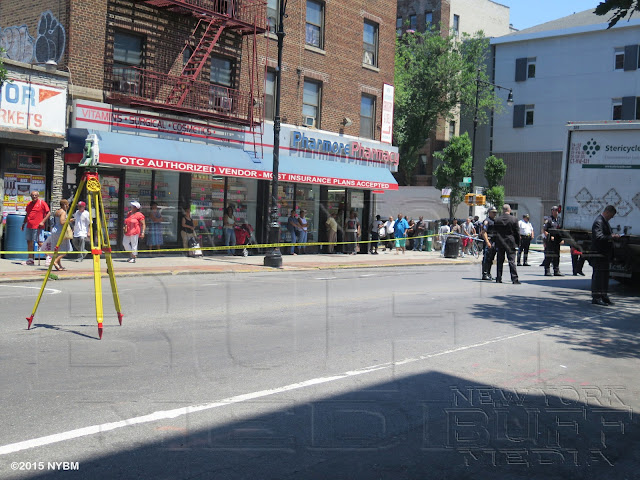 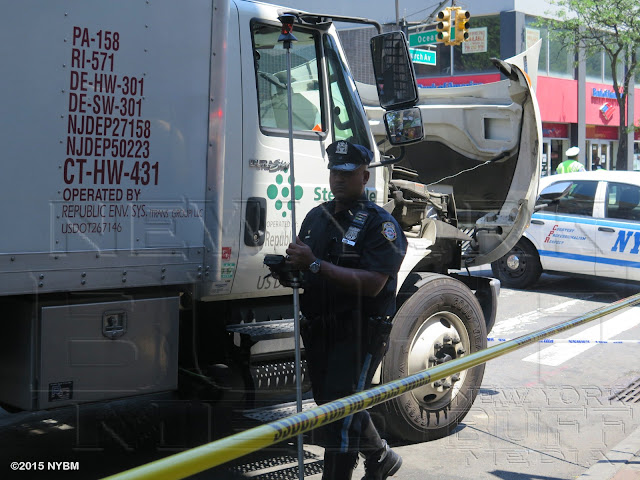 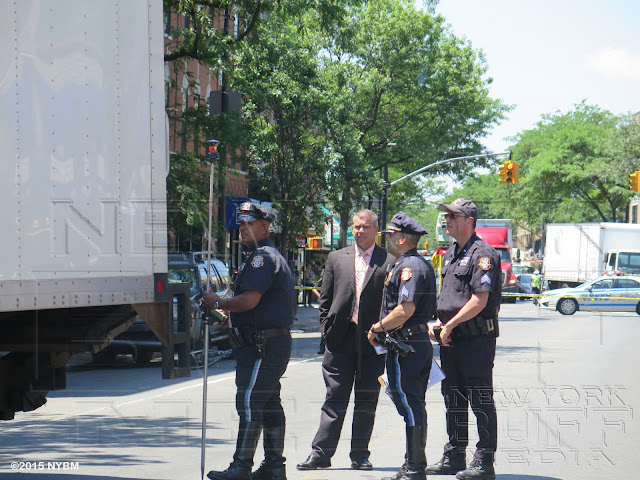 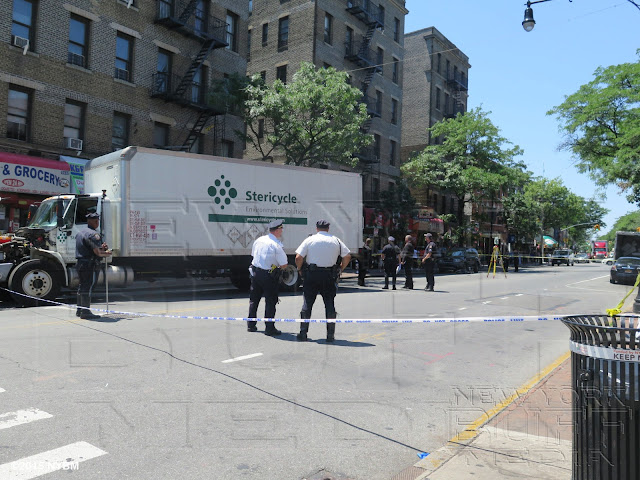 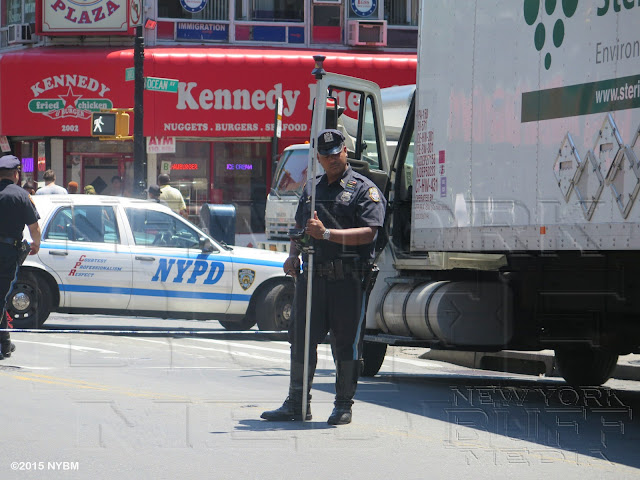 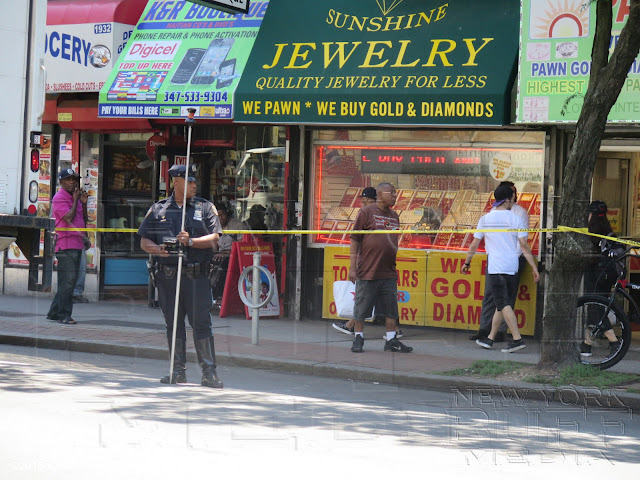 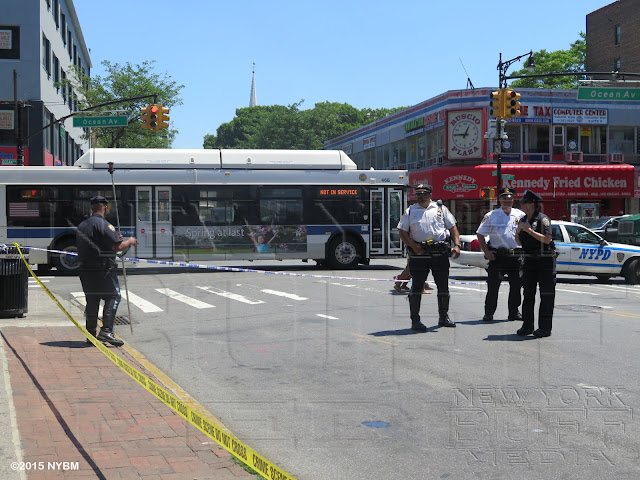 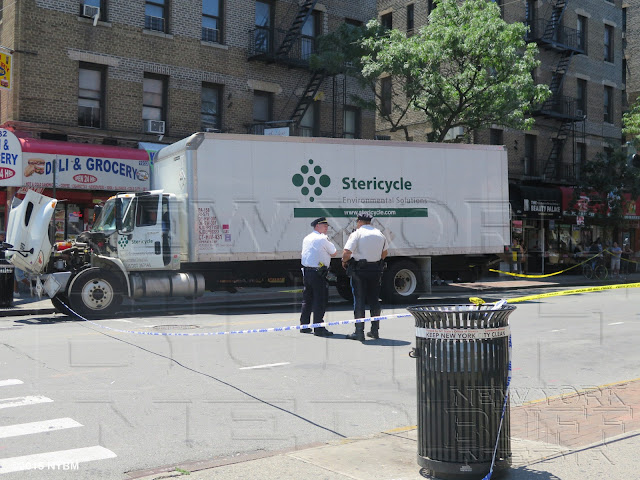 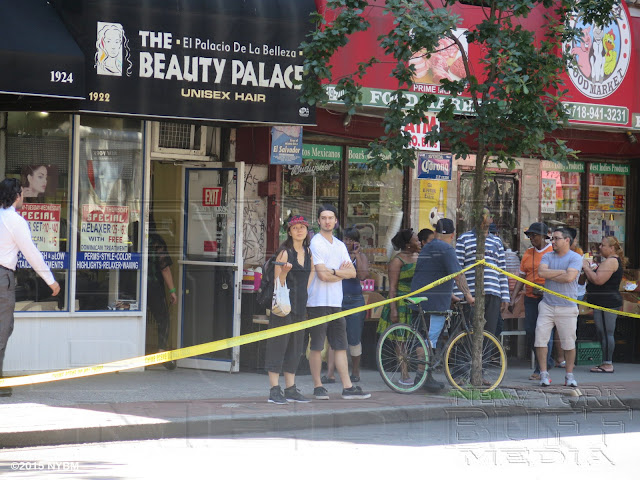 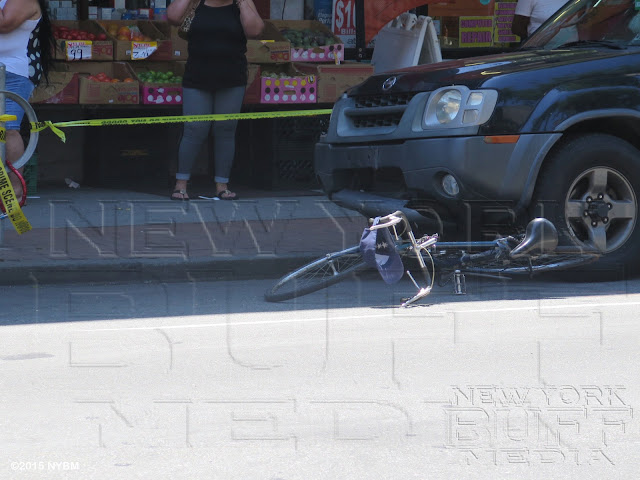