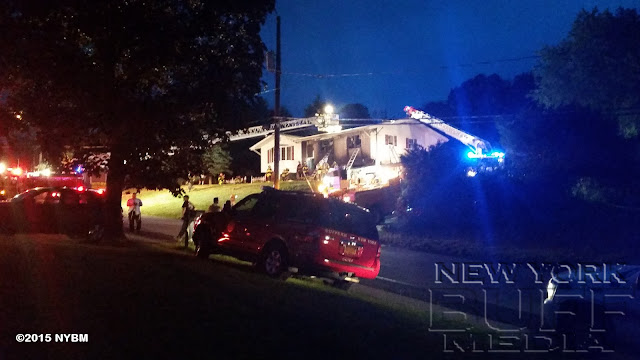 Airmont - A mother heading for the gym came upon a fire burning in the garage early Monday, woke her sleeping family and got them out of the house, a fire official said.

Responders found fire raging at 6 Dorchester Drive after the blaze was reported at 4:07 a.m. The mother, father and their 1-, 3- and 6-year-old children escaped uninjured.

The fire broke out in the garage in the split level home – beneath where the children were sleeping.

"If she didn't alert the sleeping kids in the bedroom above, we would have a whole different story here," Airmont Fire Inspector Kim Weppler told The Journal News. He added, "They got really lucky here." 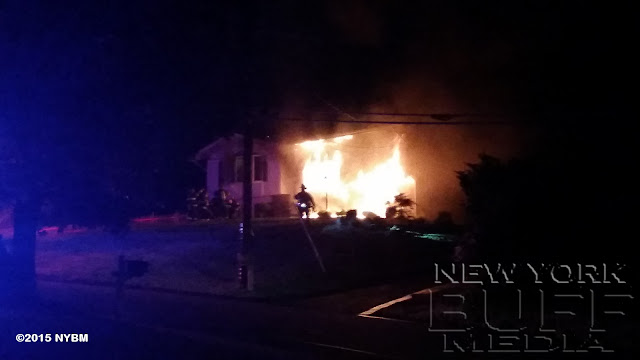 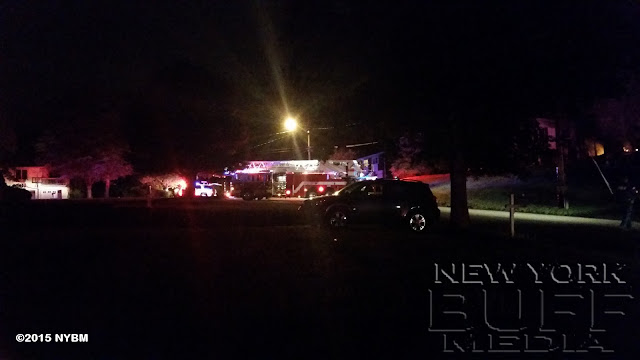 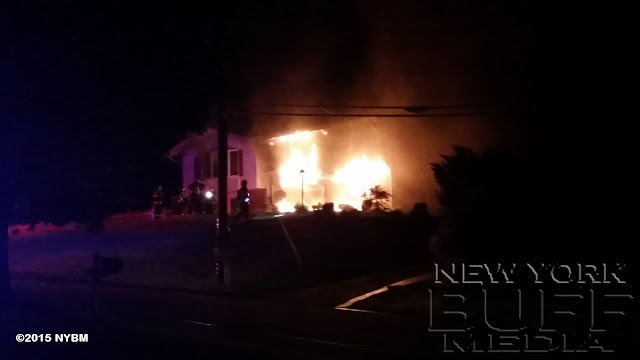 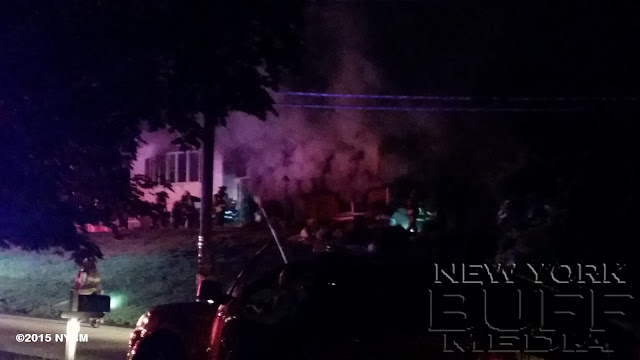