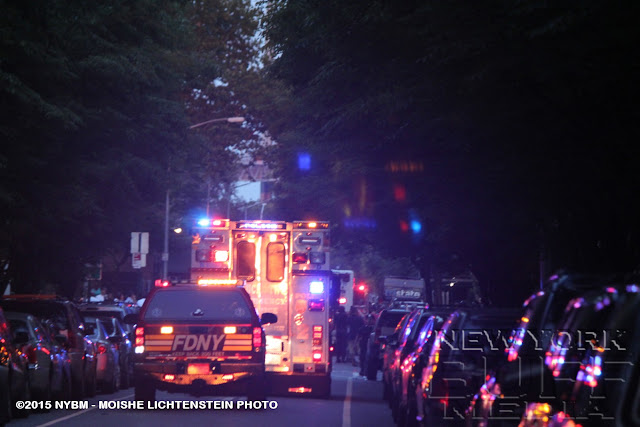 The detectives, who are assigned to the special victim unit, were on their way back to their stationhouse in East Harlem after making an arrest, when they observed a shooting in progress between two men in their 20’s at East 102nd Street and 1st Avenue, police said.
The two exited the car, identifying themselves as police officers and ordering the suspect to drop his gun. The suspect, Wilvinson Diaz, 26, pointed the gun at the detectives, and one of the detectives discharged their gun, shooting the criminal in the chest.


EMS responded to the scene, transporting the suspect shooter to Harlem Hospital and placing him into police custody. The victim reportedly jumped into a vehicle and drove himself to Metropolitan Hospital and the two detectives were transported to Mount Sinai Hospital for Tinnitus. 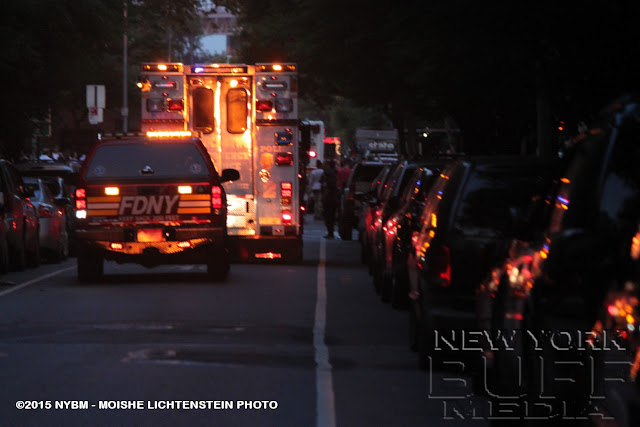 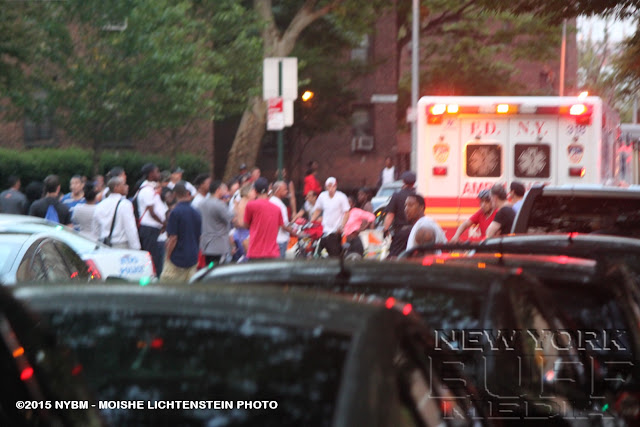 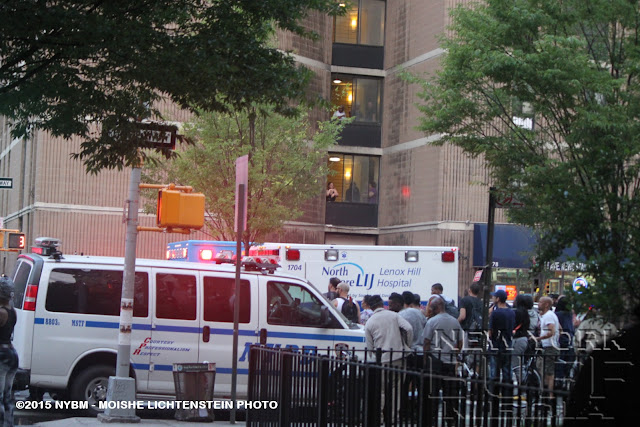 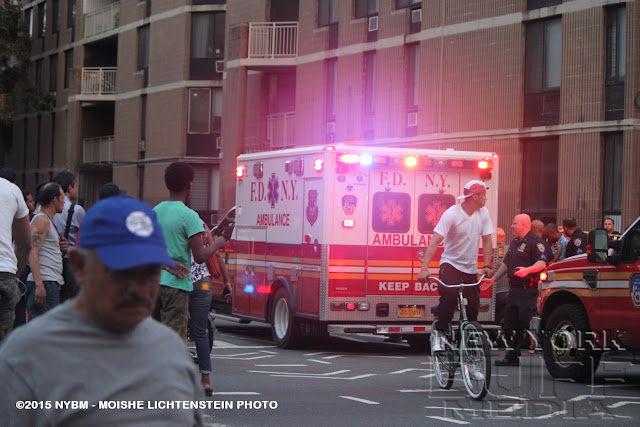 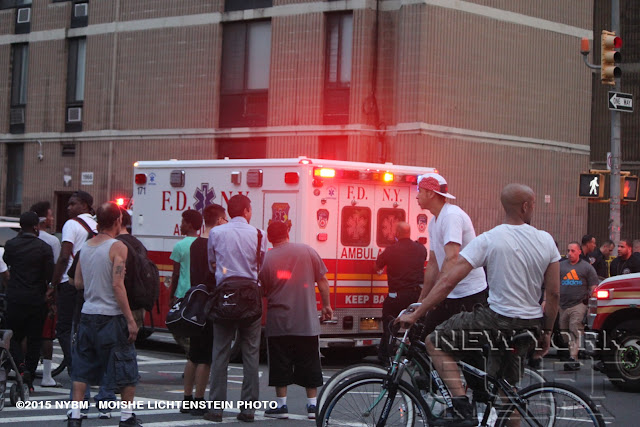 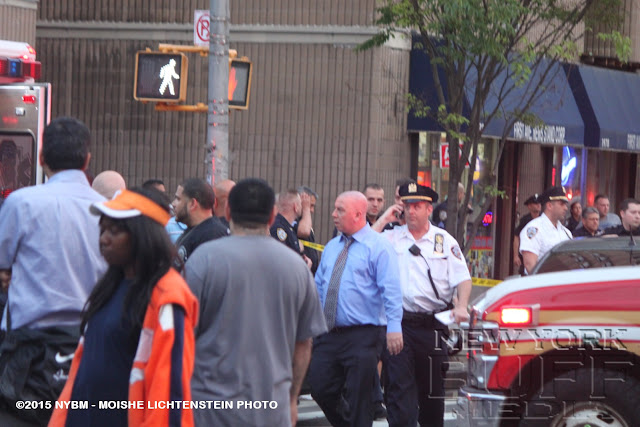 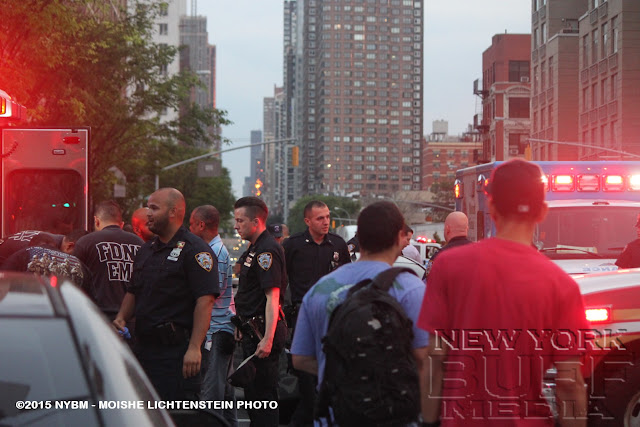 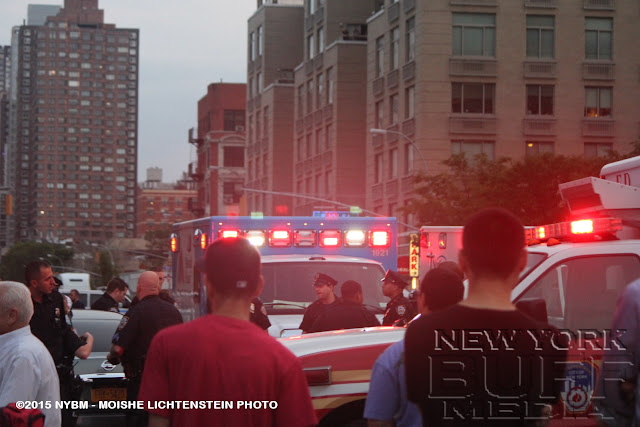 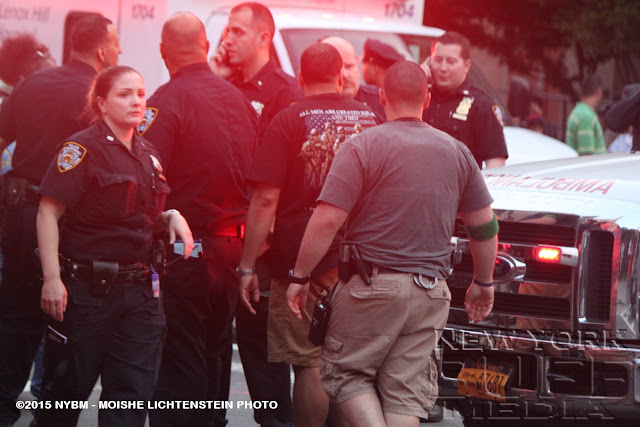 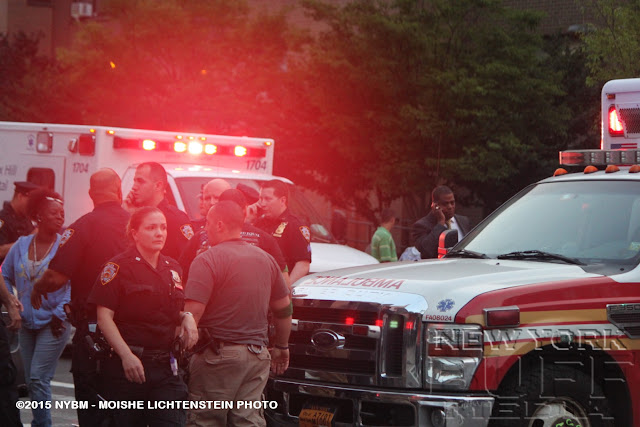 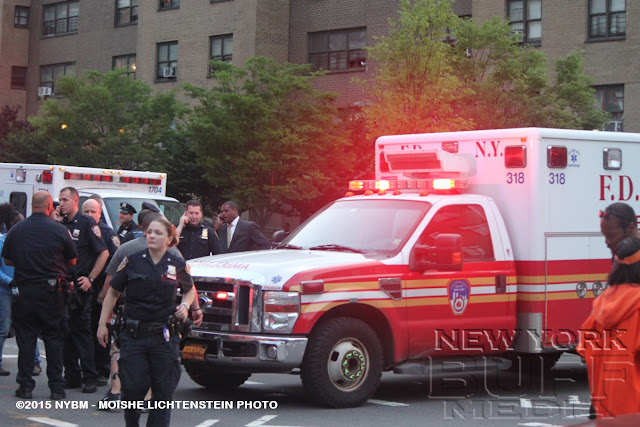 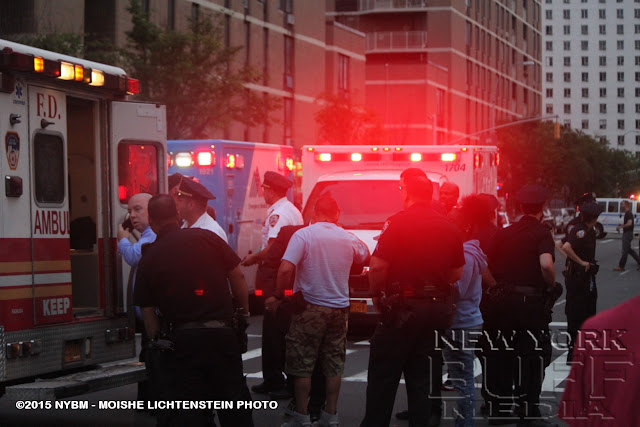 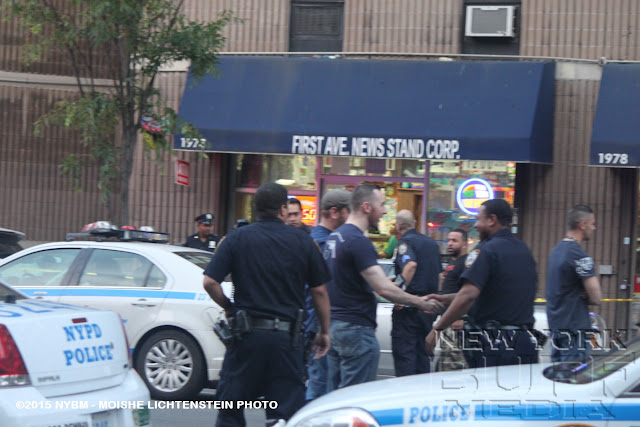 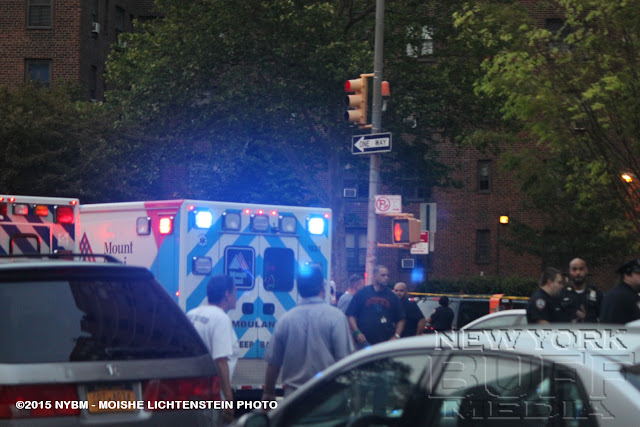 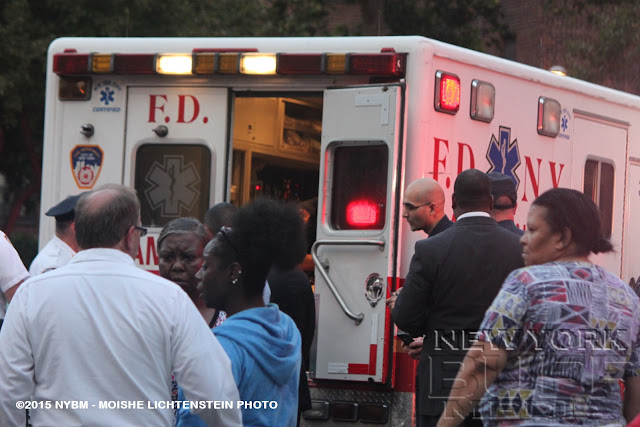 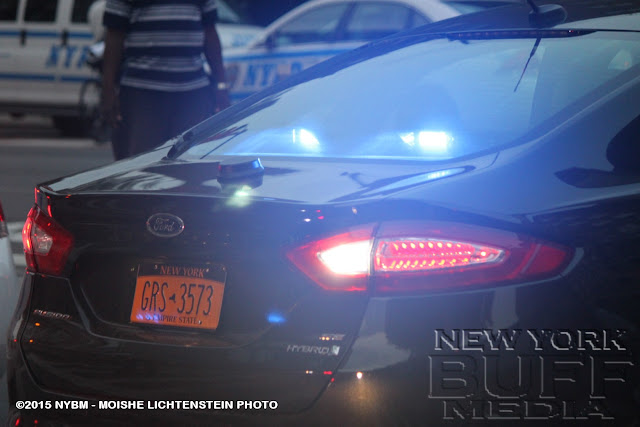 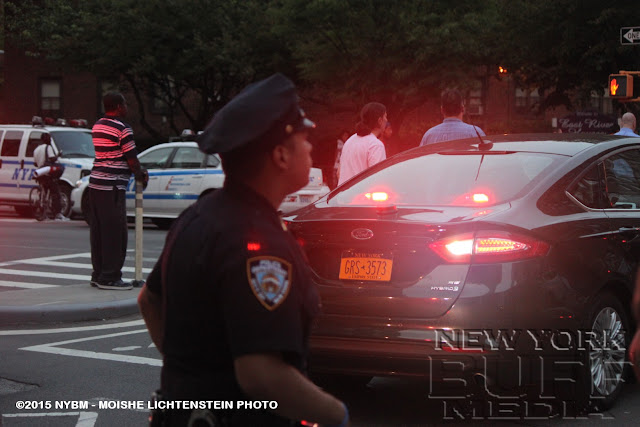 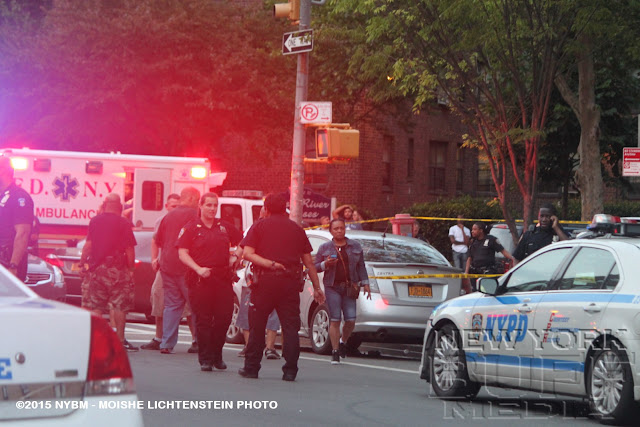 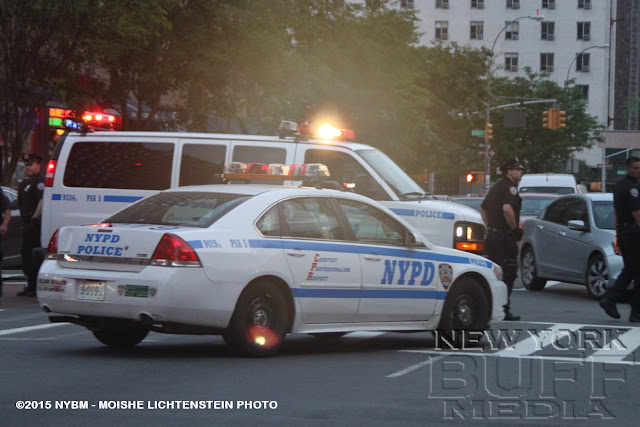 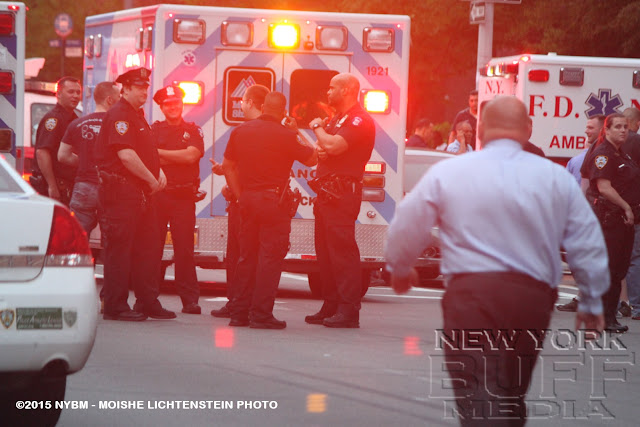 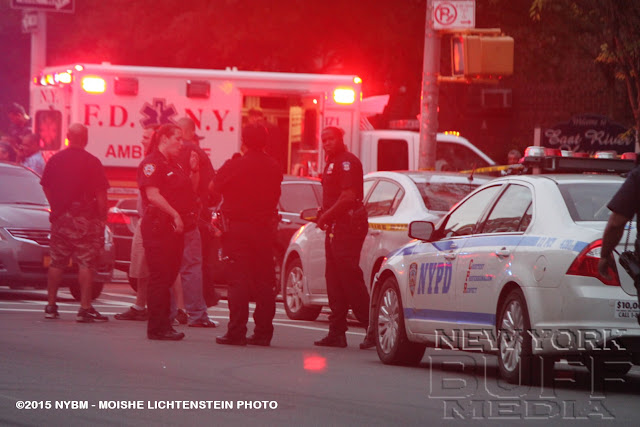 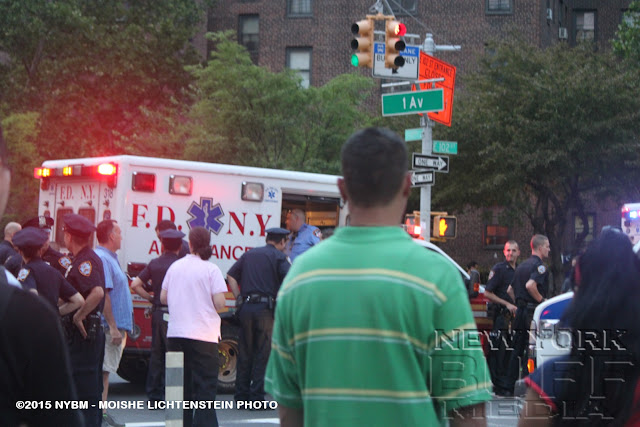 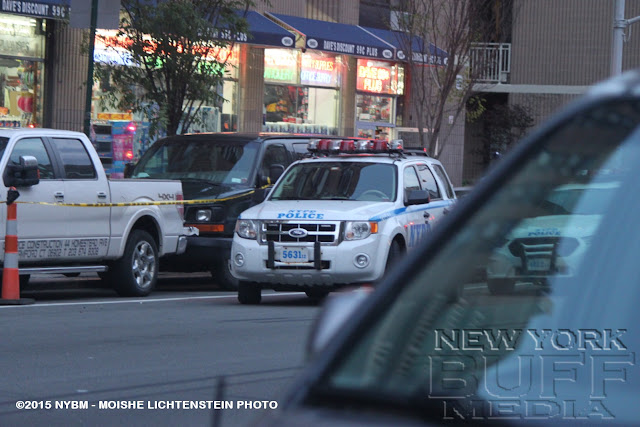 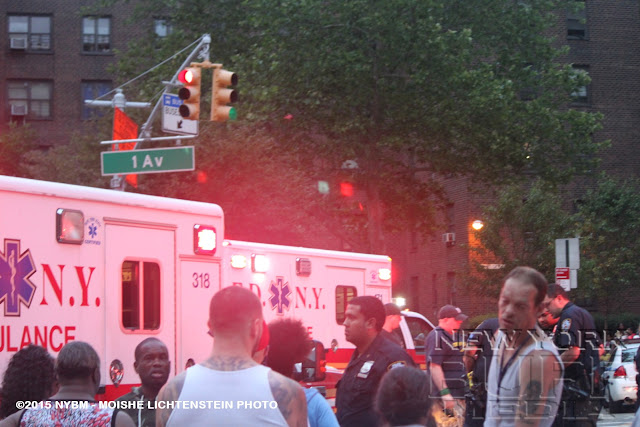 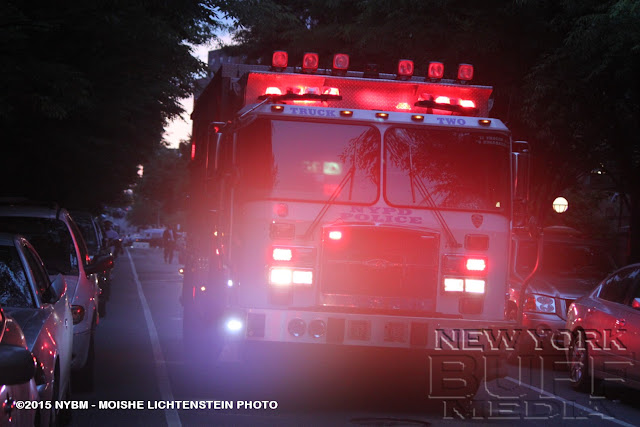