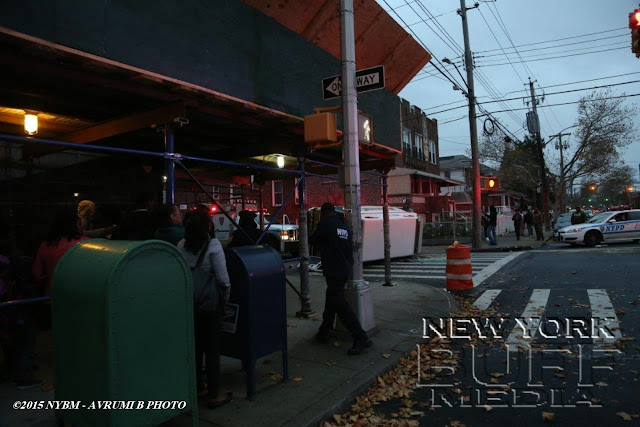 Three people were injured when a private ambulance overturned in Brooklyn on Thursday, the FDNY said.

The ambulance flipped onto its side at E. 54 St. and Tilden Ave. in East Flatbush at 3:56 p.m., according to the FDNY.

The three victims were rushed to Kings County Hospital in stable condition. The ambulance was private, said an FDNY spokesman.

It was not immediately clear who was operating it or if there were any patients inside at the time of the crash.

{NewYorkBuffMedia Newsroom - Photos by: Avrumi B} 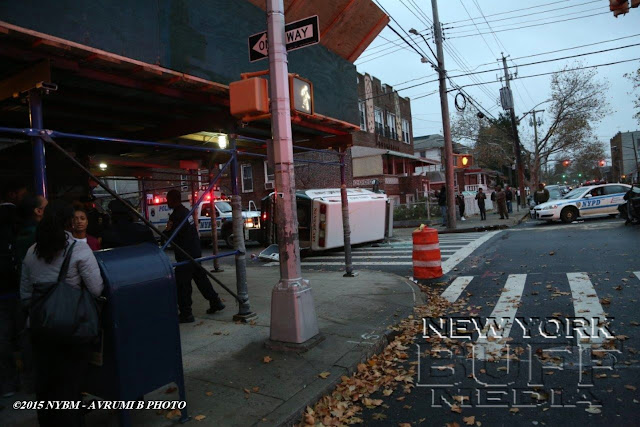 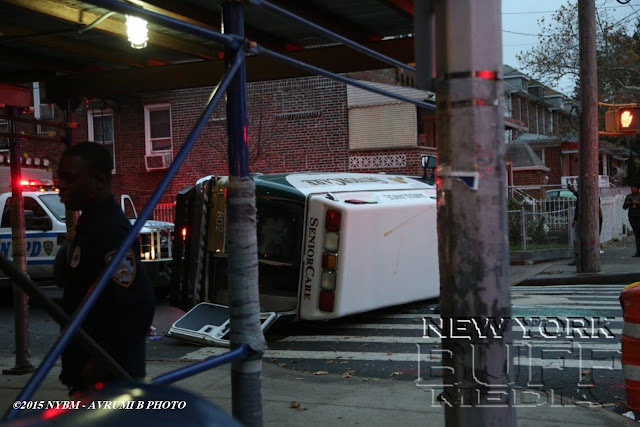 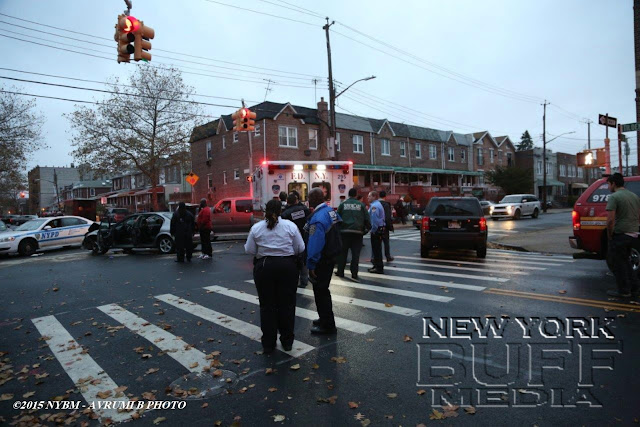 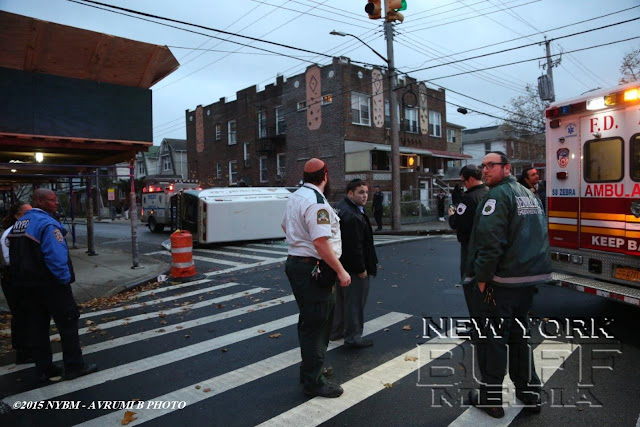 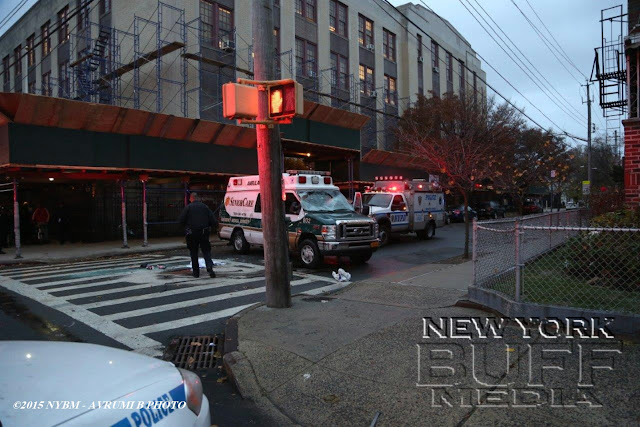 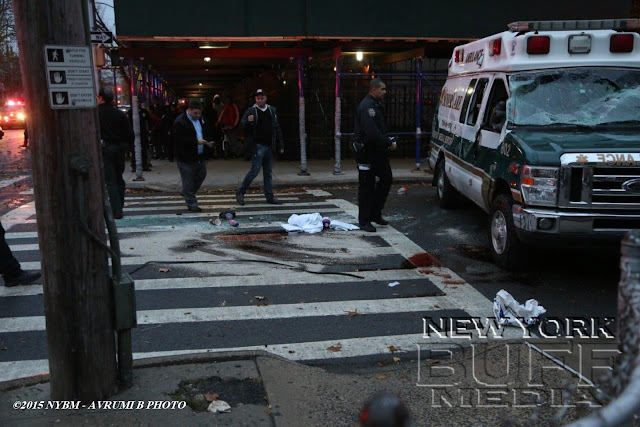 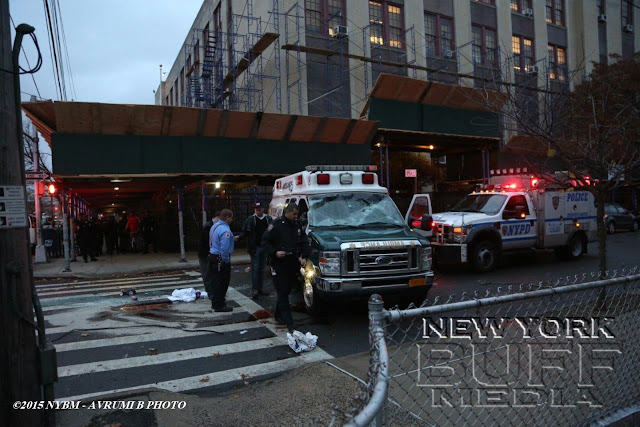 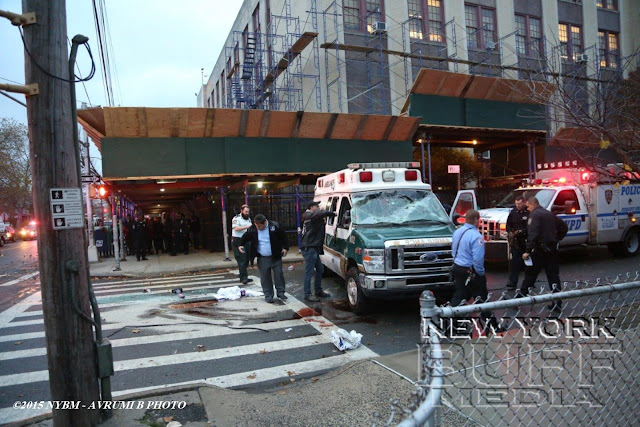 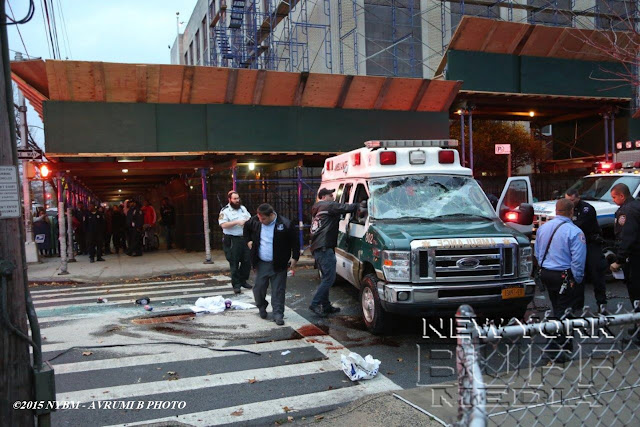 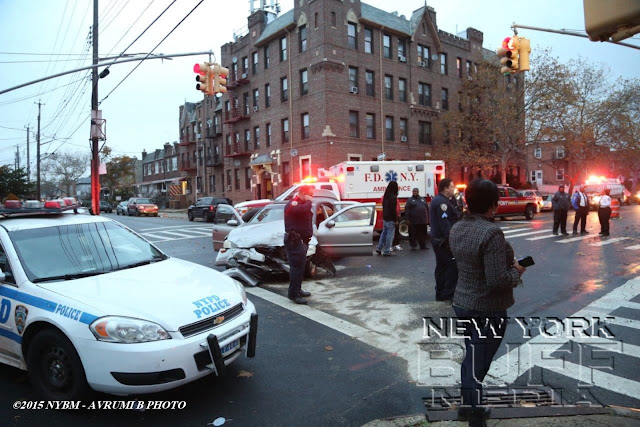 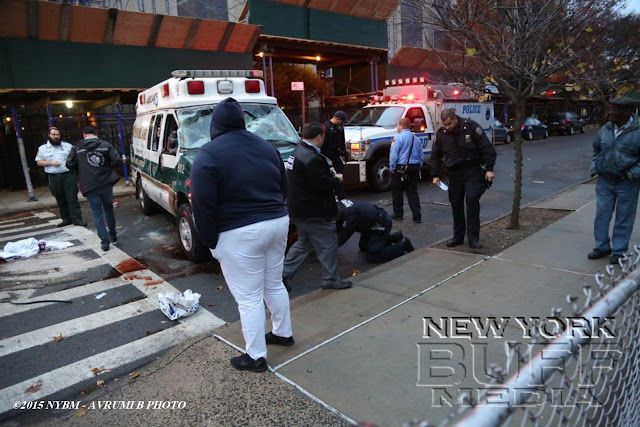 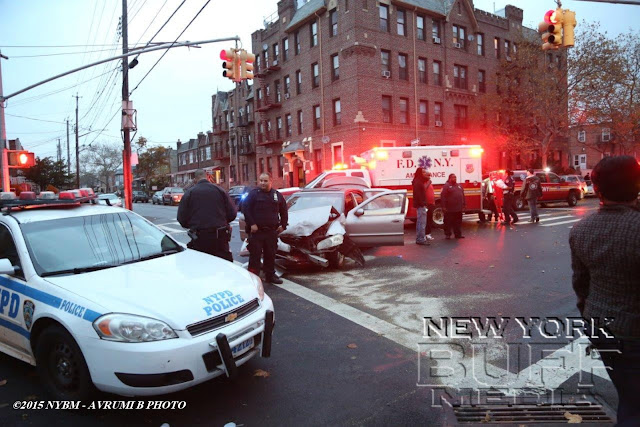 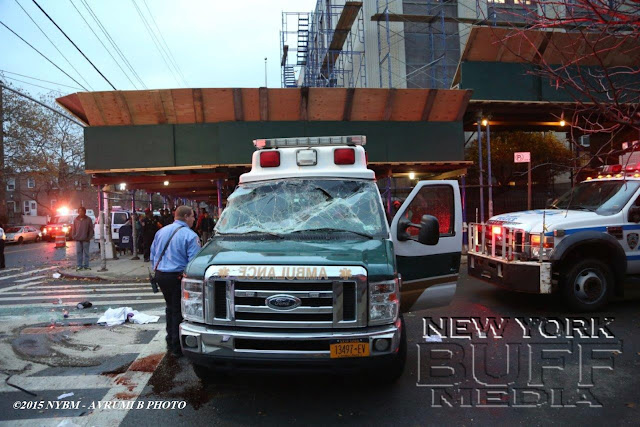 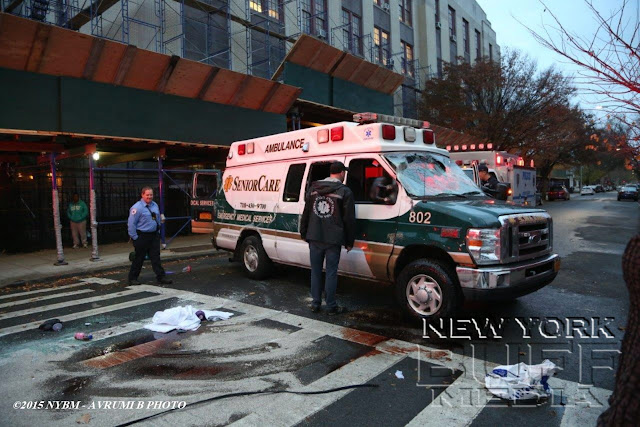 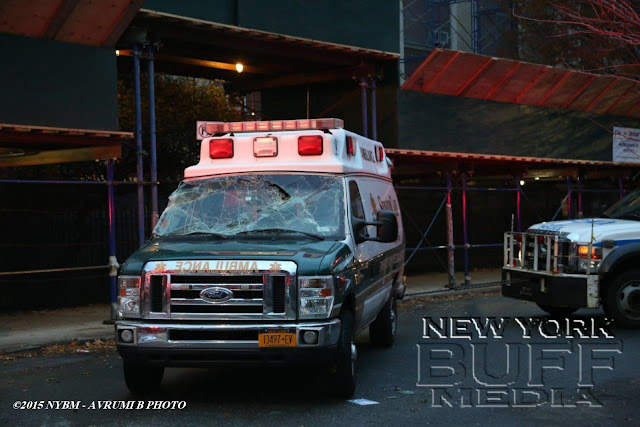