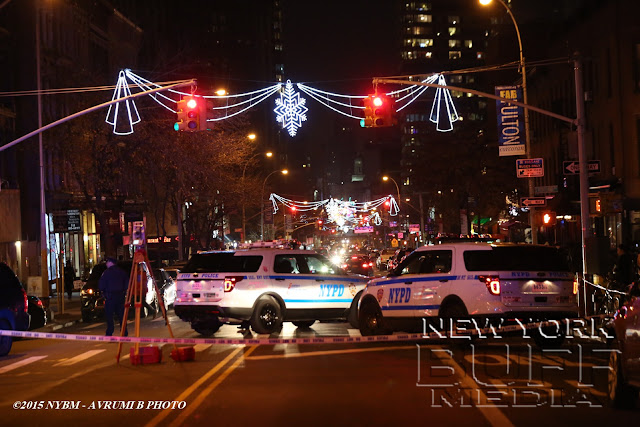 FORT GREENE, Brooklyn — One person is dead and four others are injured after a car crashed into pedestrians in Fort Greene.


Officials say the pedestrians were hit in the area of Fulton Street and South Portland Avenue in Brooklyn.


The driver was speeding down Fulton Street when he tried to swerve around a bus that was stopped at the bus stop, police sources said.

The driver slammed on his breaks and swerved onto the sidewalk hitting to people.

The victims were taken to Brooklyn Medical Center.

Three others have minor injuries.

This is a developing story, check back for updates. 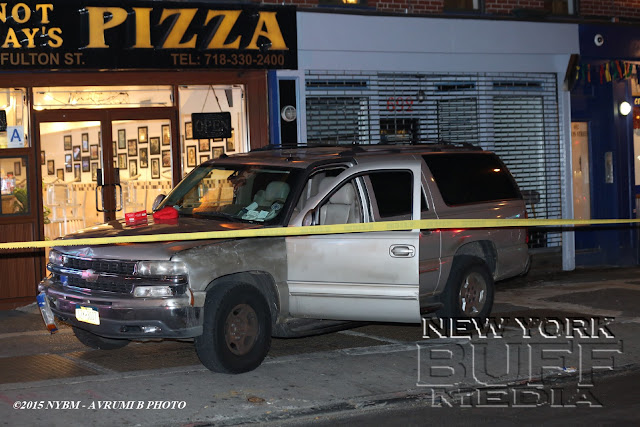 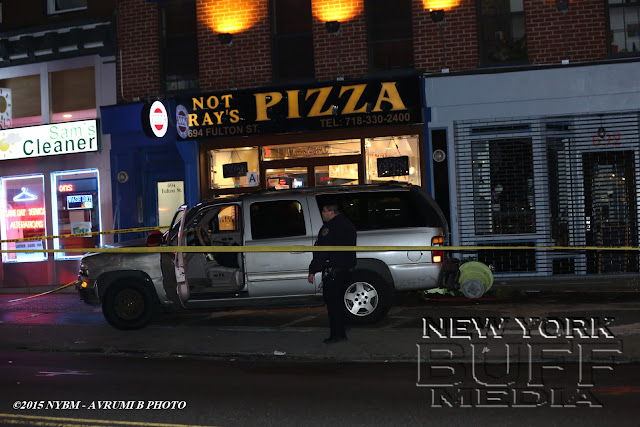 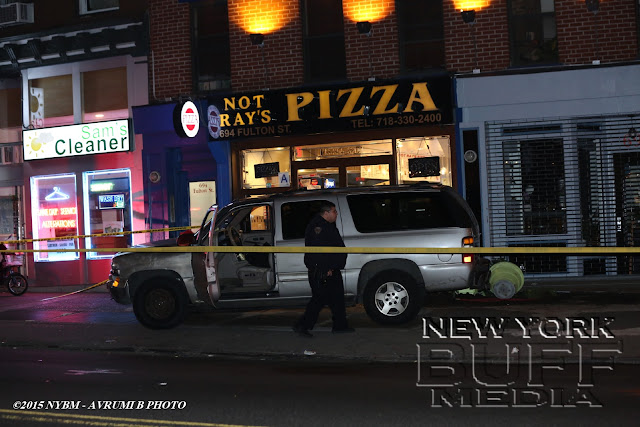 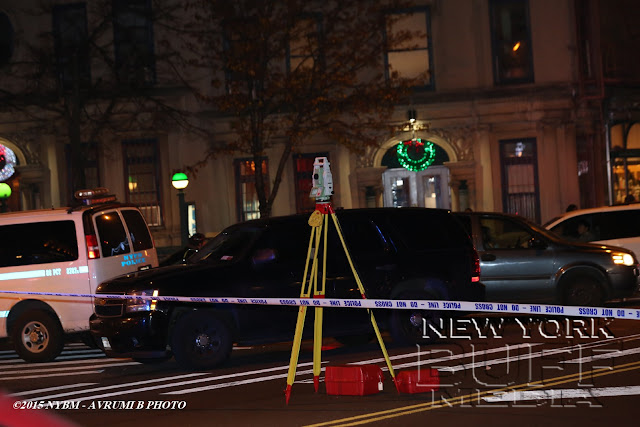 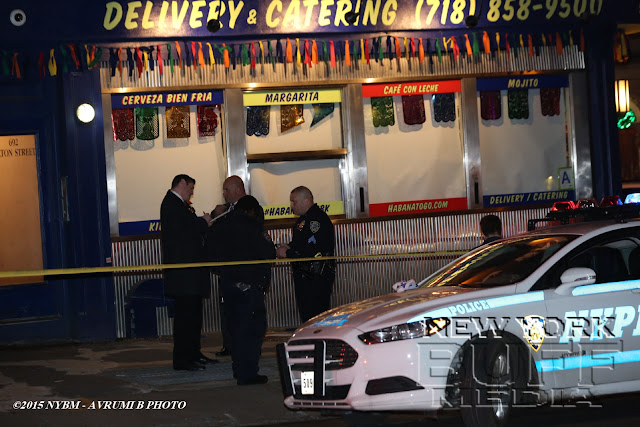 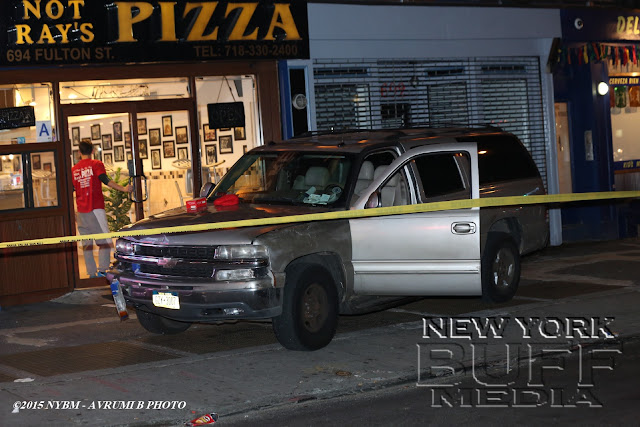 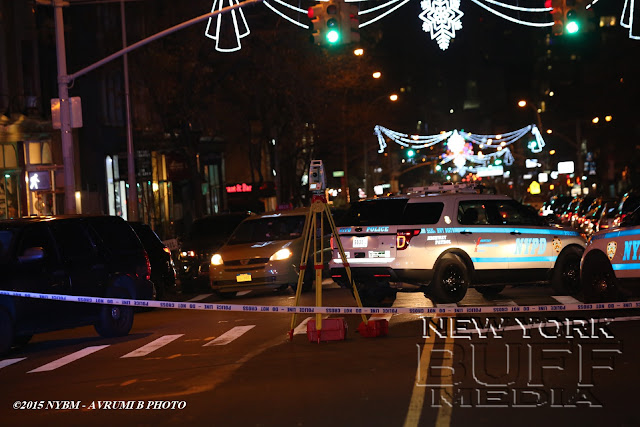 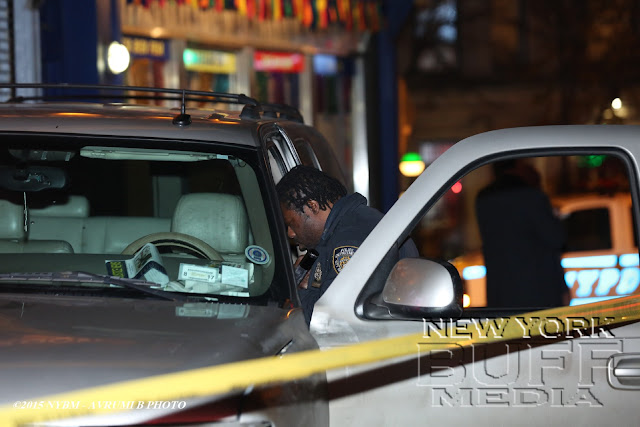 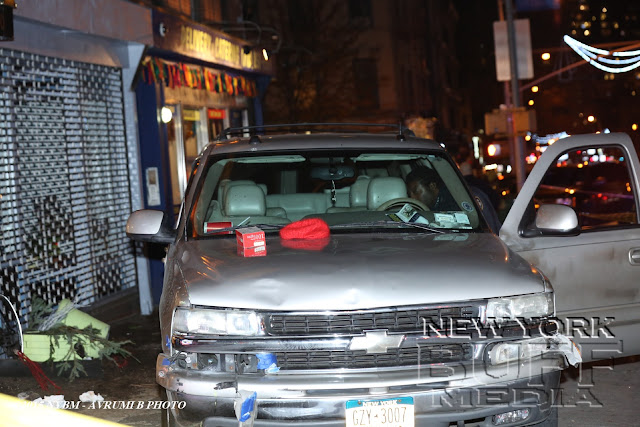 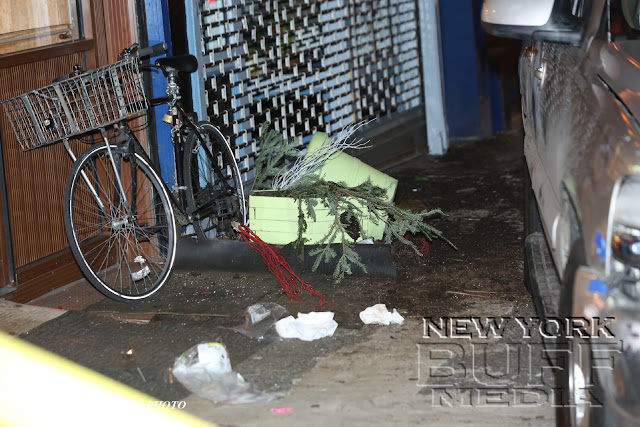 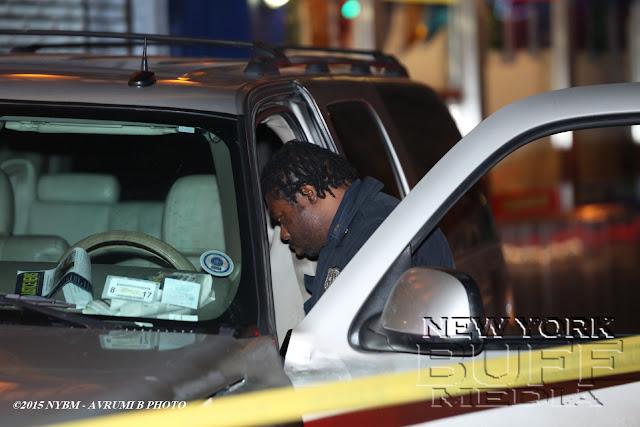 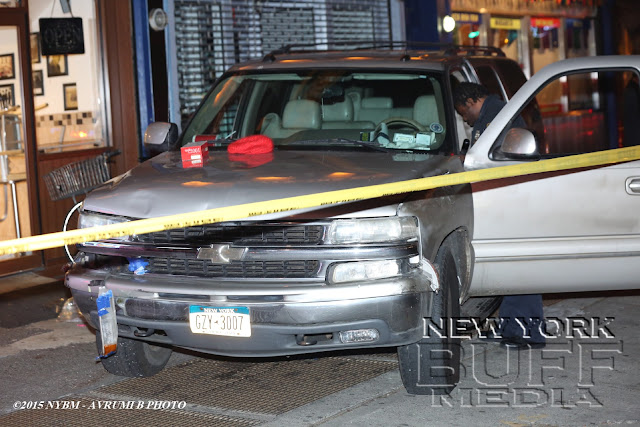 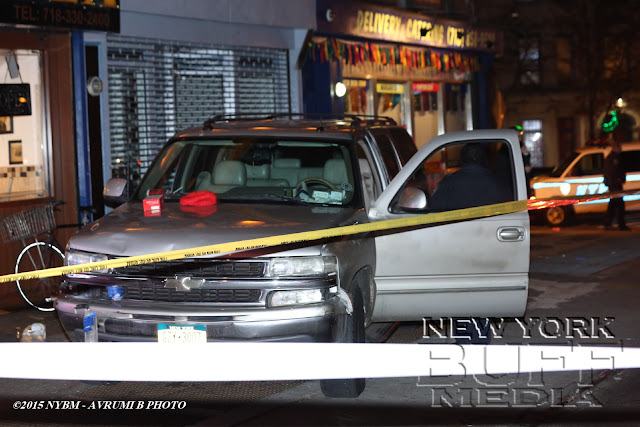 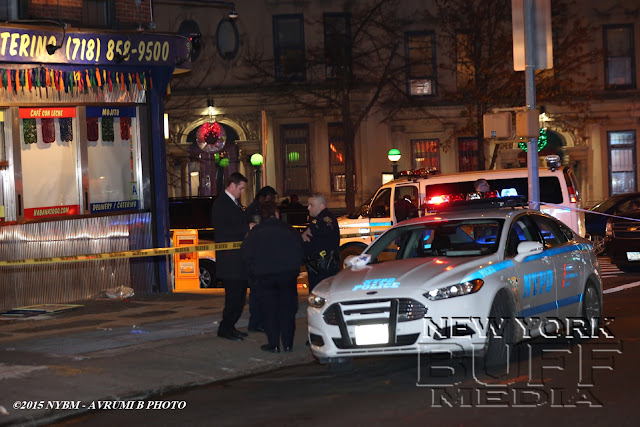 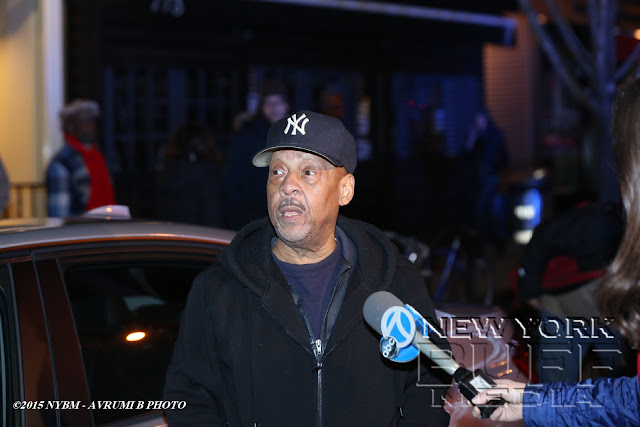 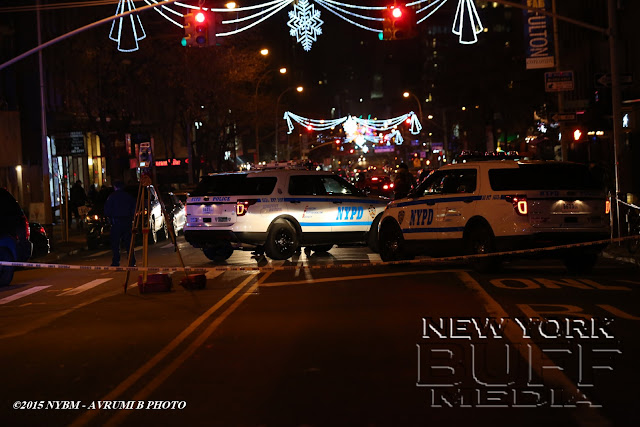 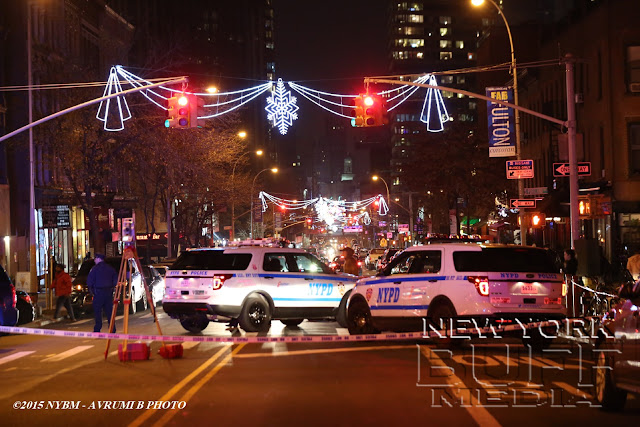 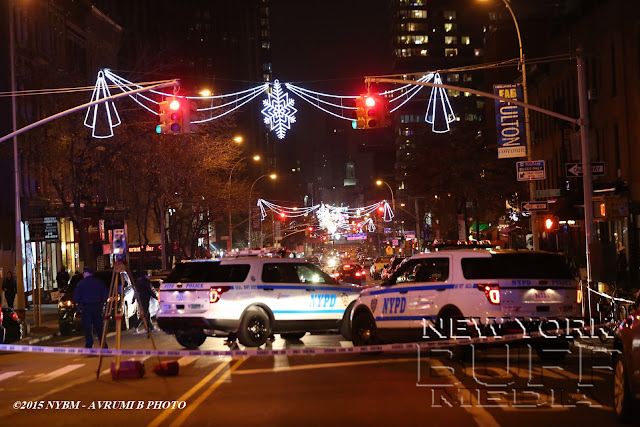 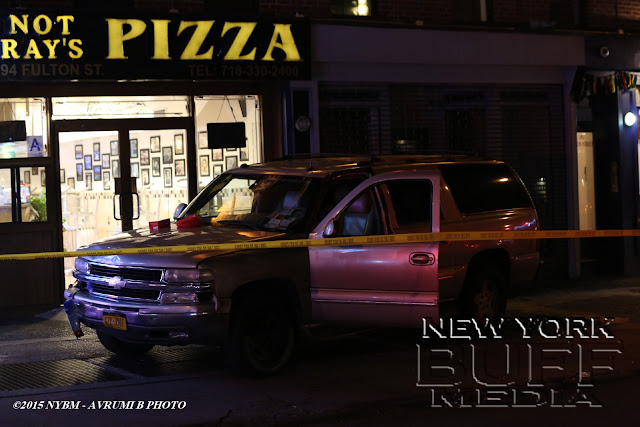 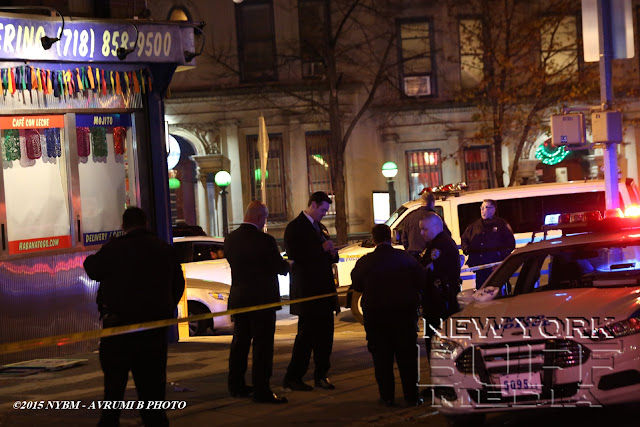 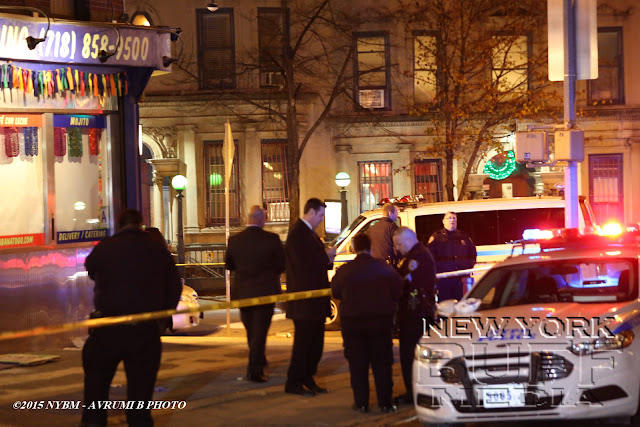 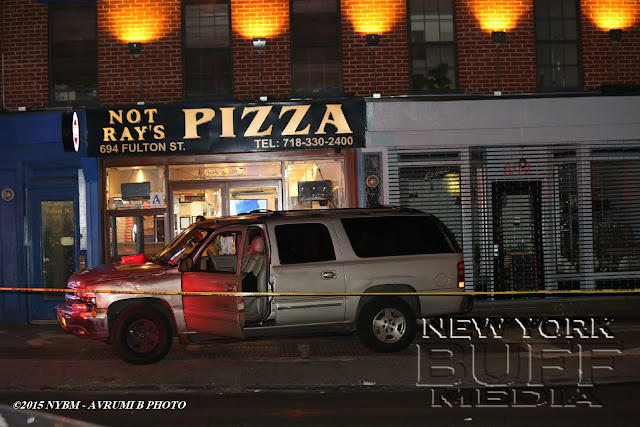 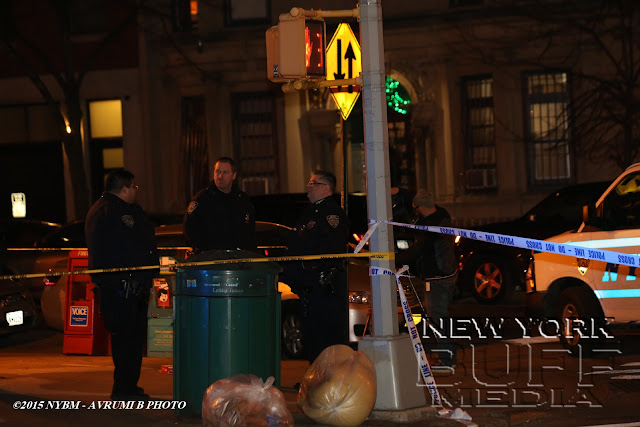 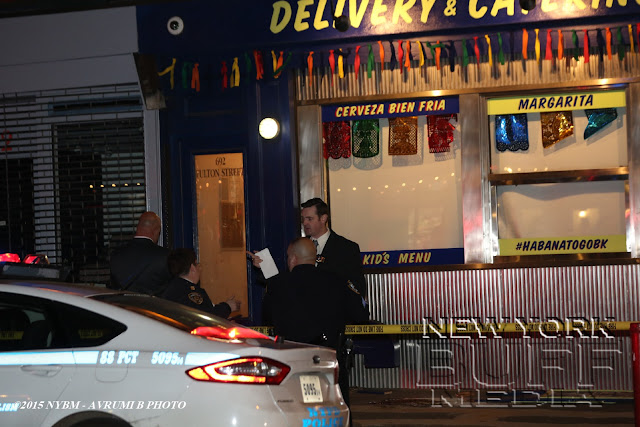 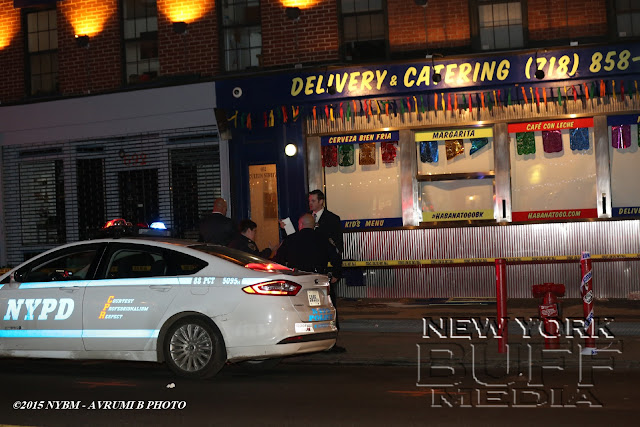