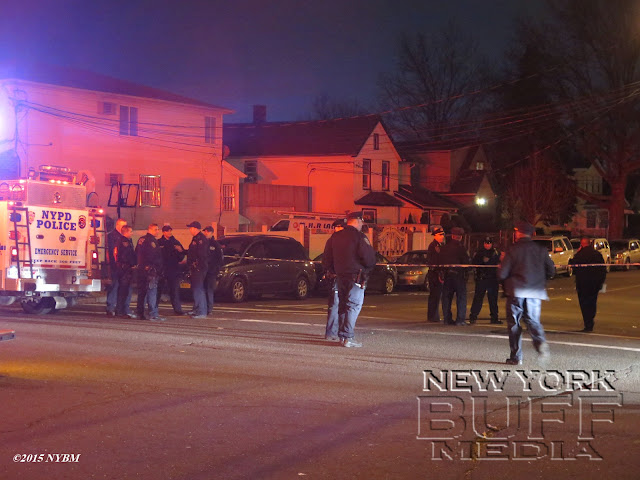 An off-duty NYPD cop fatally shot one of two men who robbed him at gunpoint during a Queens Craigslist scam, police said.


The cop had met up with the men Guy R. Brewer Blvd. & 145th Rd. in Springfield Gardens at 8:30 p.m. after responding to an ad for a used white BMW, police sources said.

The two men pretended to haggle with the officer before bearing their true intentions, the sources said.

One of the men pulled a black handgun and stole the officers wallet. The officer pulled his gun and fired “several rounds” - hitting one of the alleged robbers, sources said.

“(The officer) was standing there with a gun in his hand pointing it at the body,” said a 20-year-old witness who declined to give her name. “It’s a good thing. (The officer) could have been the guy on the floor.”

The wounded suspect was rushed to Jamaica Hospital, where he died, police said. His accomplice fled in a white BMW and was still at large.

Cops recovered a gun at the scene.

In November, a 20-year-old man was shot after trying to rob a detective in Bedford Stuyvesant. The detective was investigating a Craigslist rental scam. 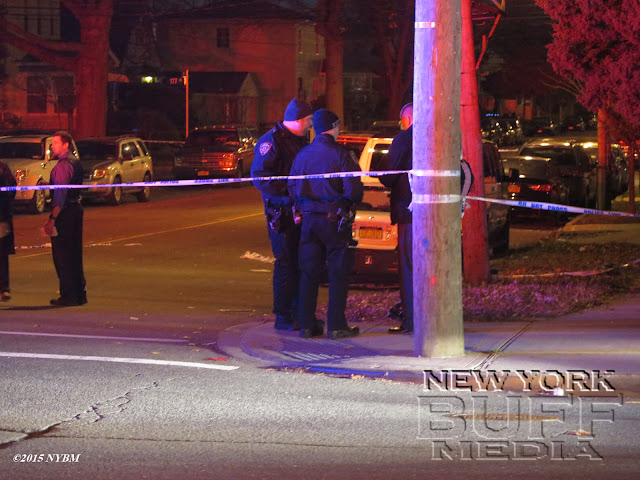 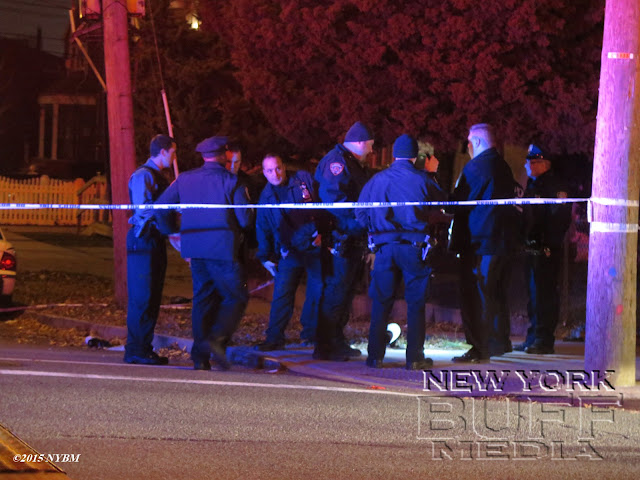 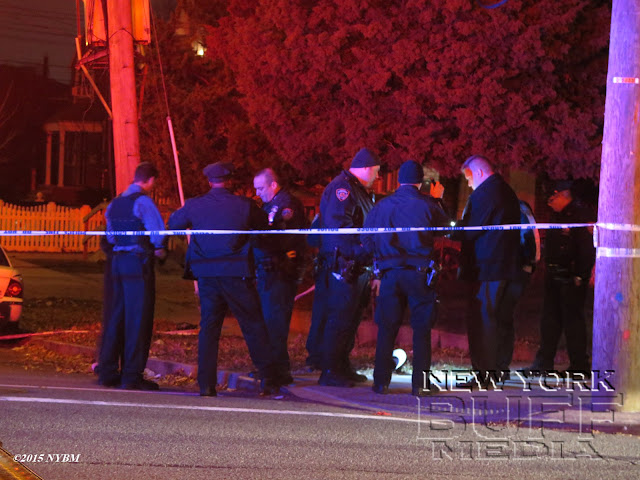 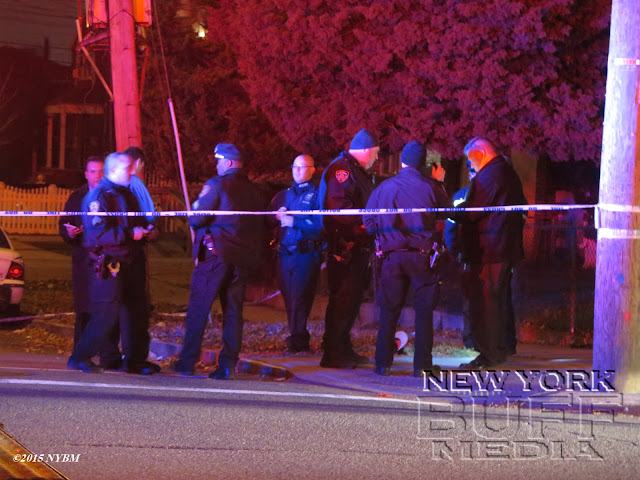 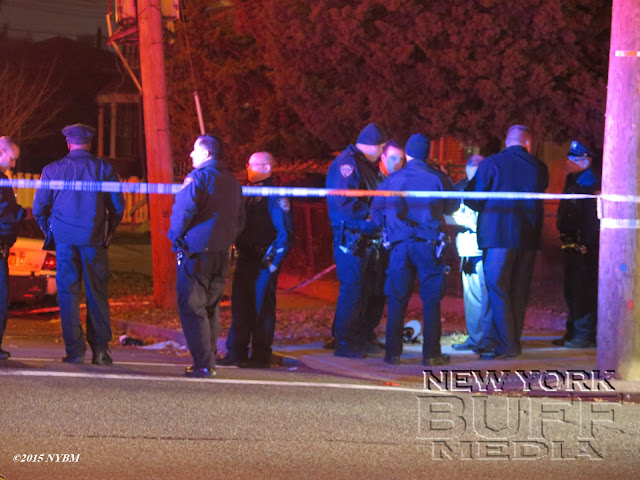 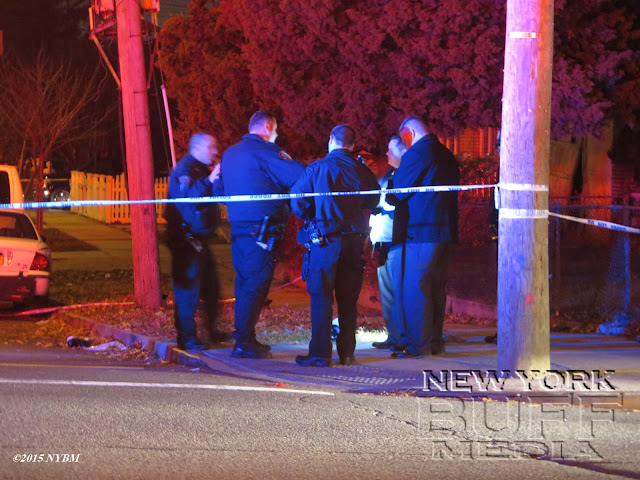 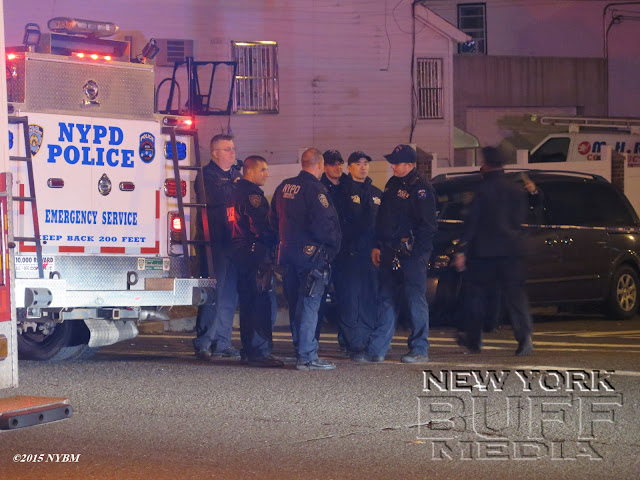 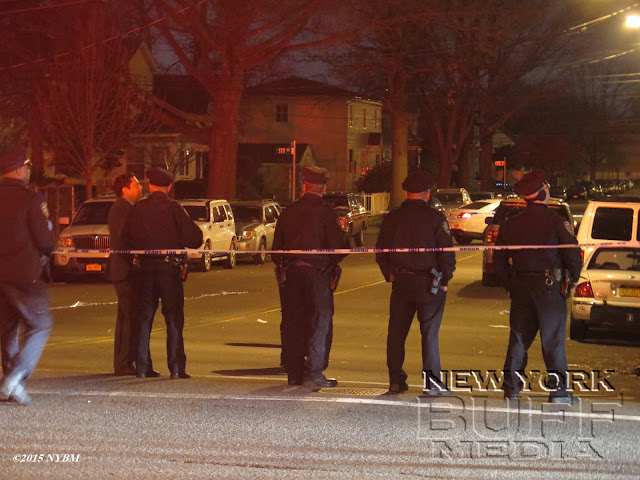