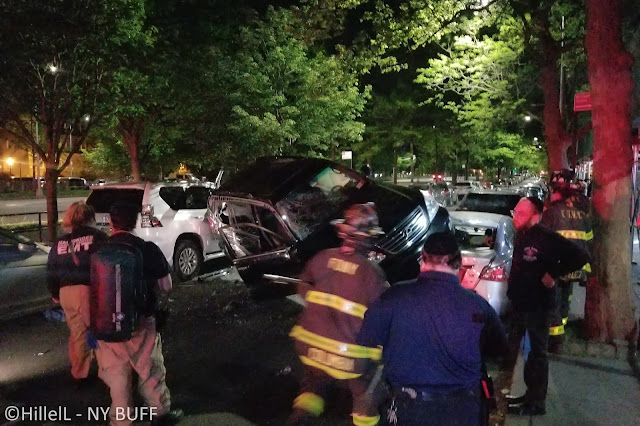 Kensington. One person has been arrested after Fleeing the scene of an accident involving multiple vehicles at Ocean Parkway and Foster Avenue.


Nearby dash cam footage showed a vehicle zooming past the Stop sign on the Ocean Parkway service road, while another vehicle tried to turn onto Foster Avenue, causing the other vehicle to overturn.

Both drivers fled the scene, the driver of the overturned vehicle fled by foot along with the other passengers except one which stayed on scene, but was later found after a brief search and arrested by the NYPD, while the other vehicle fled the scene as well, though came back a short while later claiming he just panicked.

NYPD’s Emergency Service Unit was at the scene of the accident on Monday night to remove the vehicle which landed on top of two other vehicles.

No injuries have been reported.

Watch Footage Of Accident Below. 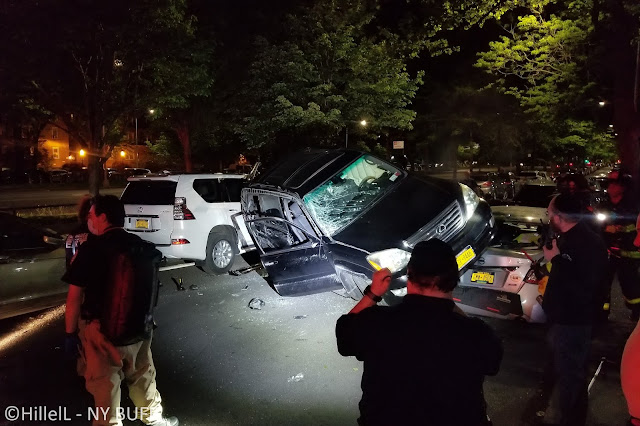 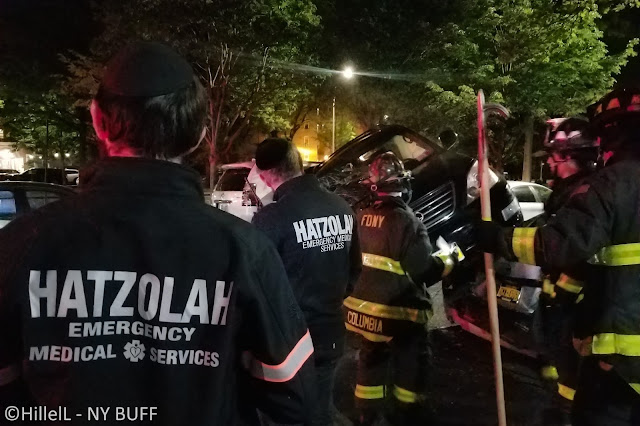 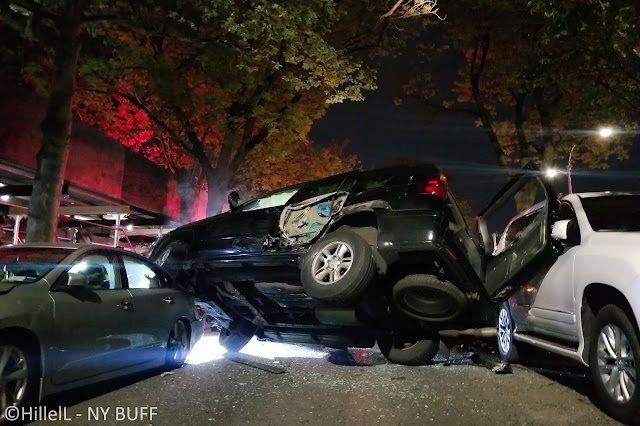 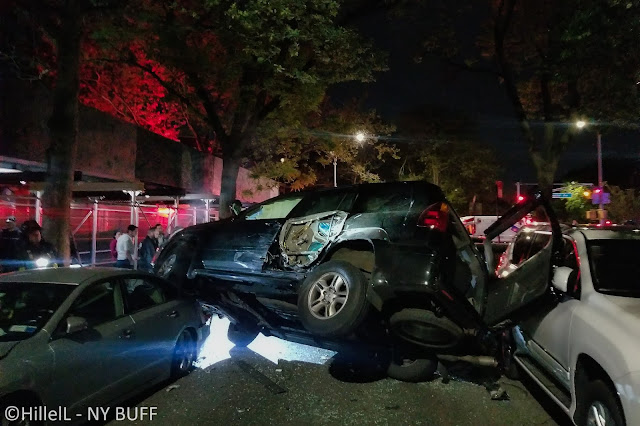 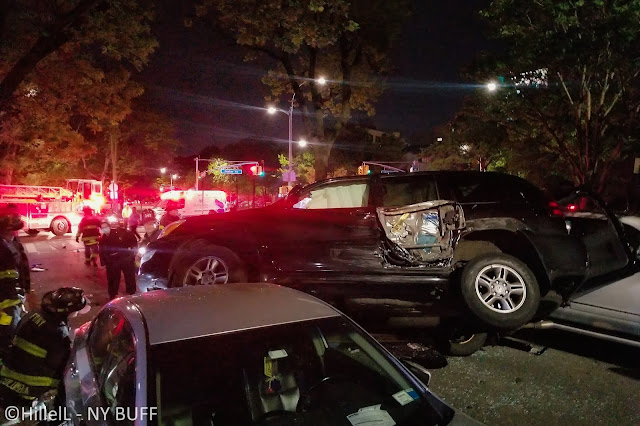 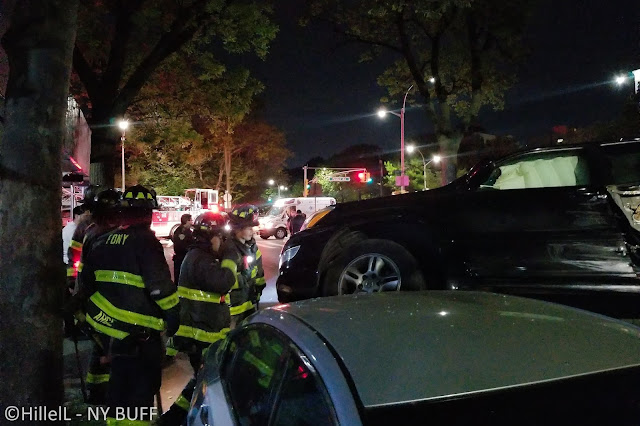 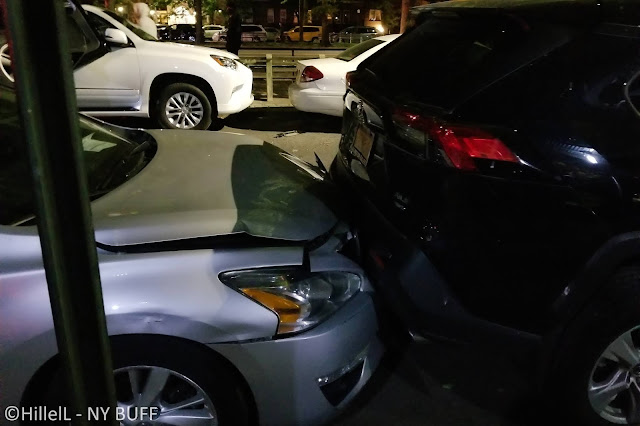 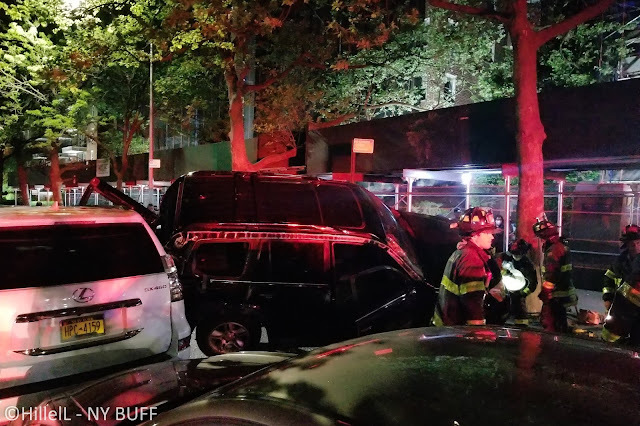 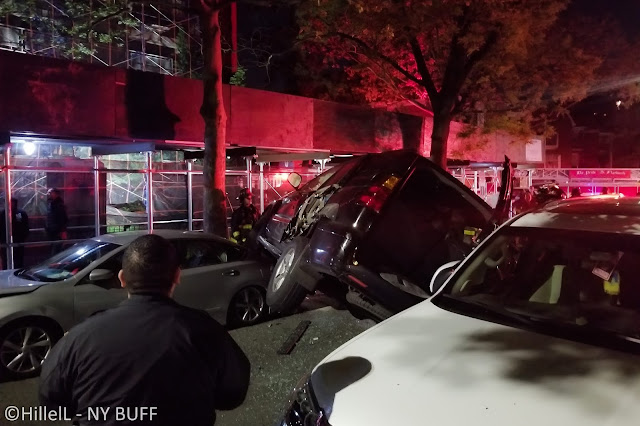 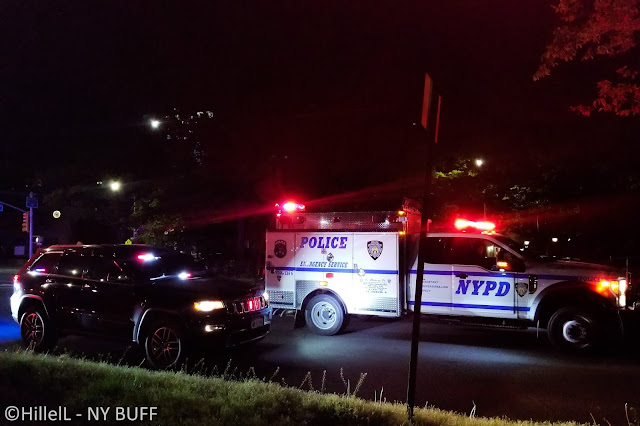 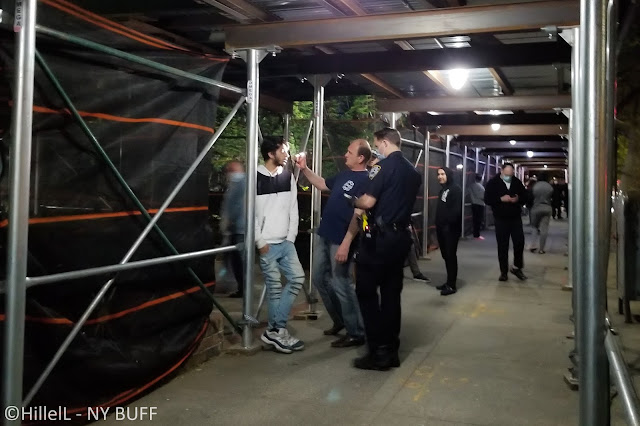 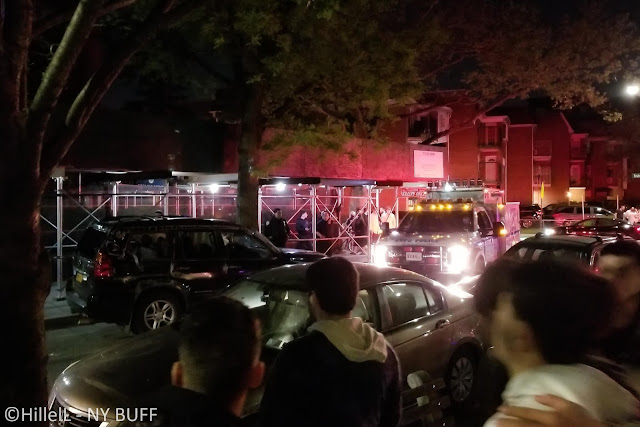 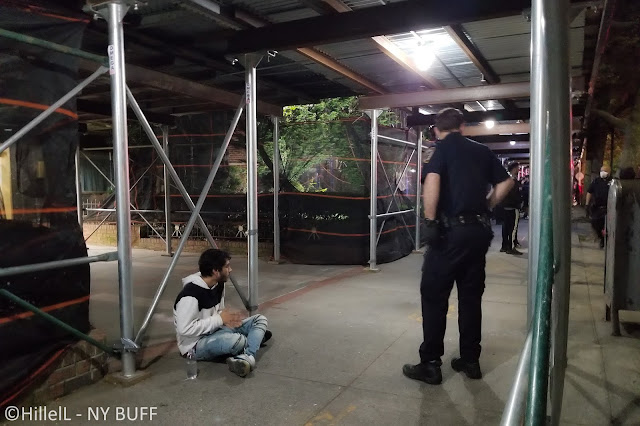 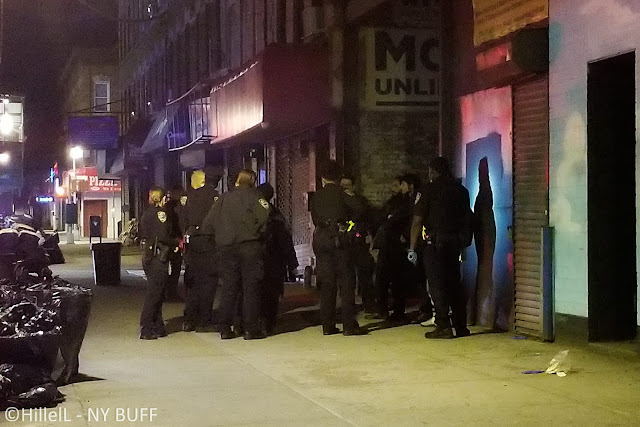 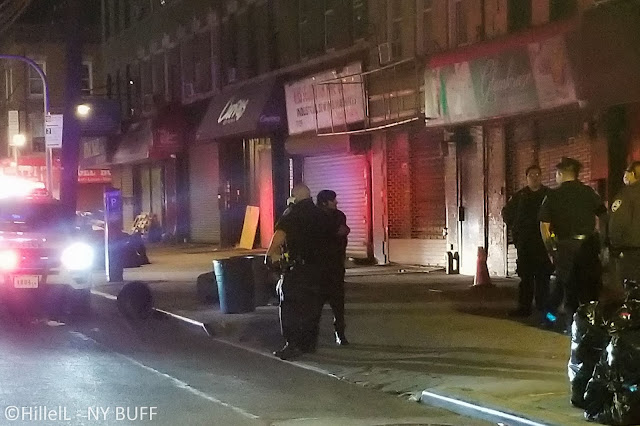 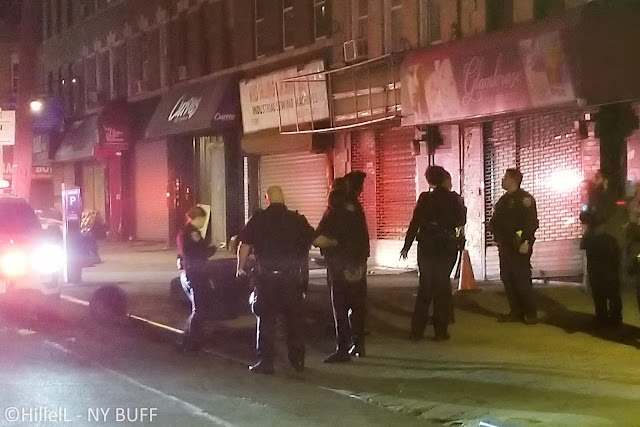 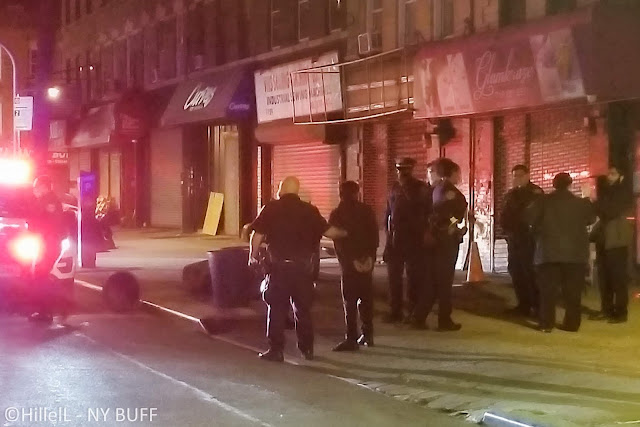